The Caribbean is well known for many things including beautiful scenery, relaxing resorts and even pirates. One such location in the Caribbean will this February be the setting of one of the biggest racing events of the year. Over the past few weeks, a legion of racing yachts and schooners has gathered in preparation for the race which takes place on the 23rd February.

The race starts at Fort Charlotte, Antigua, pictured below. 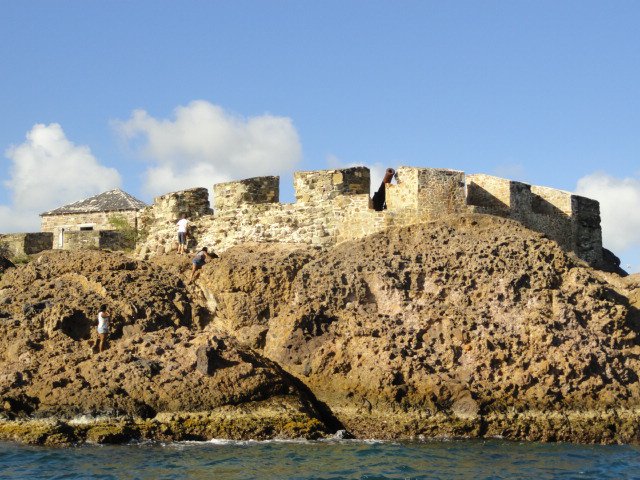 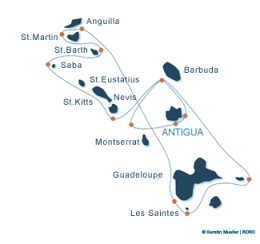 The race’s route covers 600 nautical miles in distance and visits 11 Caribbean Islands along the way. Starting and finishing in Antigua, each competitor and yacht will sail past Nevis, St Kitts, Saba and St Barth’s, St Maartin, and Guadeloupe. The race has gained an increasing popularity and following since it was first established in 2008 and the stunning scenery is one of many reasons why.

Keep an eye out for the following racers;

George David joins the race for the fourth time this year with his new, stronger and faster yacht the Rambler which is now 88 feet in length. His crew includes Brad Butterworth, Stu Bannatyne and Brad Jackson who amongst them boast America’s Cup and Volvo Ocean Race titles. George David has earned an impressive record in this particular race so he is definitely one to watch again this year. 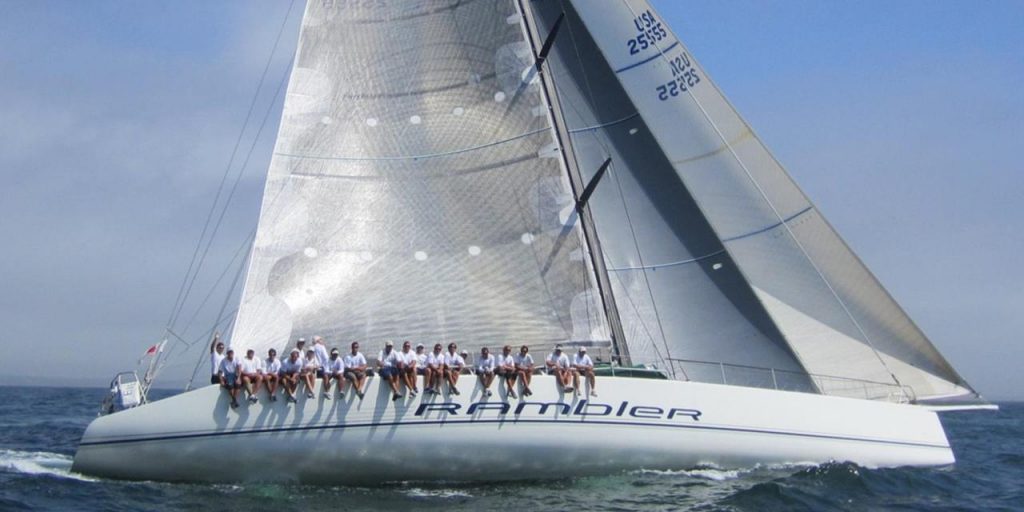 David George and the racing yacht the Rambler

Ron O’Hanley took first place in 2013 and the American is back with his crew aboard the racing yacht Privateer. This is his 5th time racing at the RORC Caribbean 600 and this experience perhaps gives him an edge over other contenders. 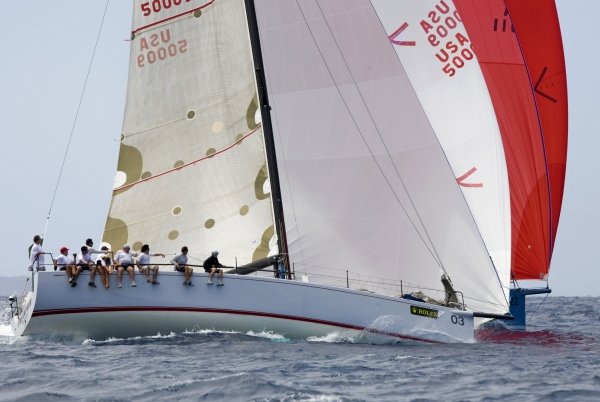 The Schooner Adela will be taking part for the 3rd time this year and Premier Ship Models is excited to see her again. 182 feet long, the Adela has been designed as a classic schooner but enhanced with several features to increase her speed and power. The Adela has taken first place in the Spirit of Tradition and Superyacht Classes for the last three years. 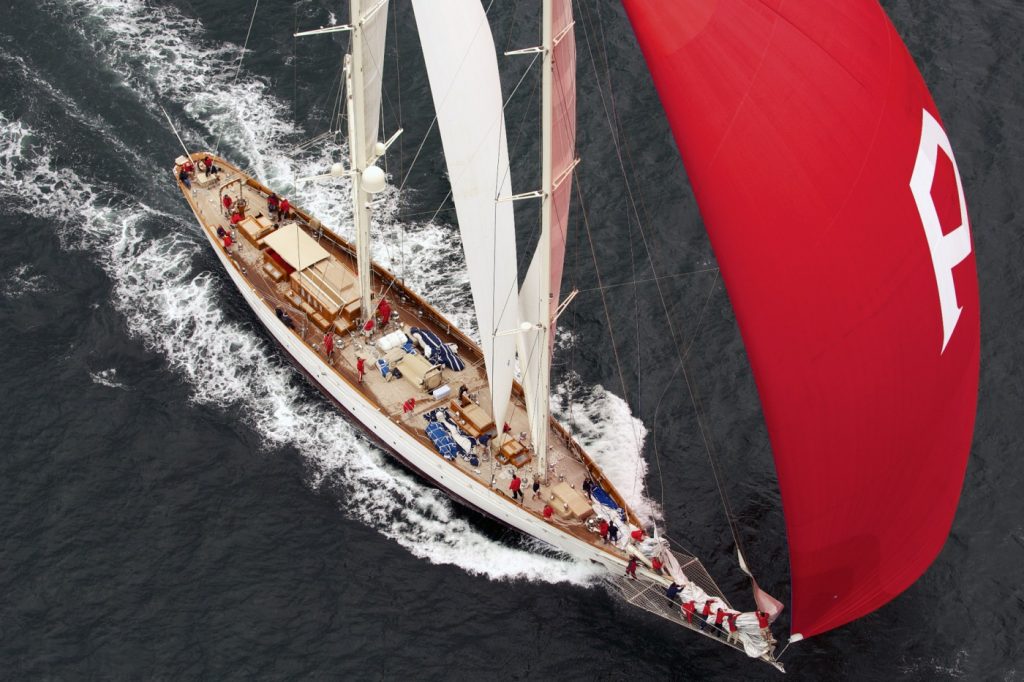 Premier Ship Models pledges their support for Australian racing yacht Ragamuffin 100 which sails under the command of sporting legend Syd Fischer, OBE. She has joined the starting line for this year’s race after arriving from Sydney a few weeks ago. Syd Fischer has been racing competitively since 1968 when he first took the wheel of an older version of the Ragamuffin. Since then, he and his crew have earned an impressive record including 25 entries to the Hobart Race and representing Australia 8 times in the Admiral’s Cup.

In 2012 Syd launched his refurbished and remodelled Ragamuffin 100 which is pictured below. We will be cheering Syd on to take line honours this year. Who are you looking out for at this year’s race? Let us know in the comment sections below. 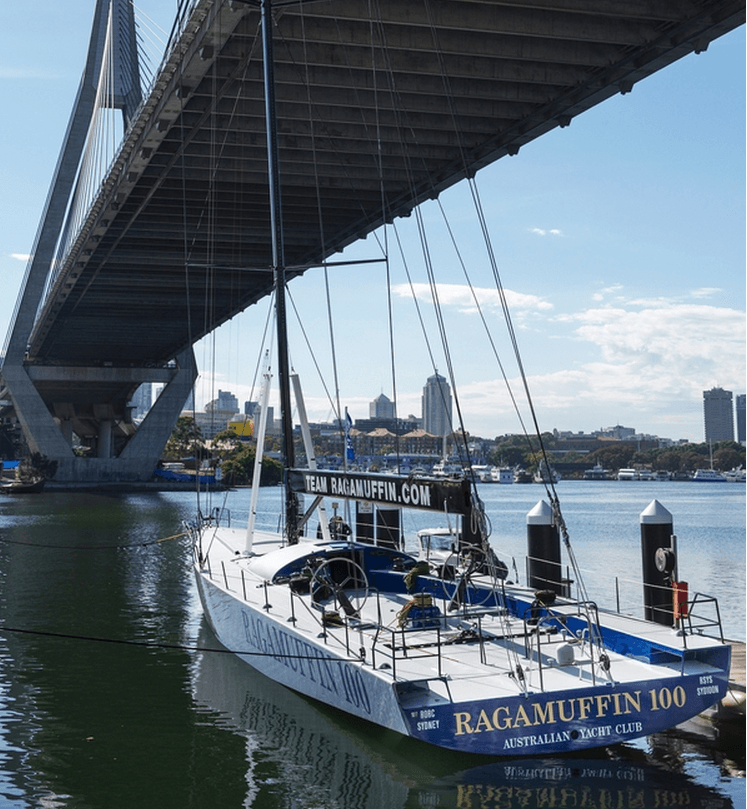