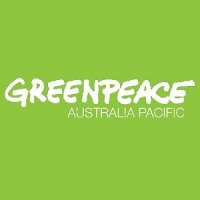 At Premier Ship Models it is important to us that we keep our customers and audience regularly updated with what’s going on here at head office. On that note, we have some exciting news to share with you this week. Our Australian website has been live for some time now, following an extensive project focused on localising our services, and we were recently contacted by Greenpeace in regards to commissioning a model ship for them. This is a big achievement for us because it represents the success of our Australian website which we have put a lot of time and work in to over the past year.

The Greenpeace movement avidly protests worldwide AGAINST environmental damage and FOR peace. The organisation is well known around the world for being entirely independent from government and therefore free to protest against policies which may bring harm to the environment.

They are passionately devoted to non-violent forms of protest and aim to secure the future health of our planet through preventing environmental damage. Greenpeace are recognised and praised worldwide for giving a voice to the environment because it cannot speak for itself. 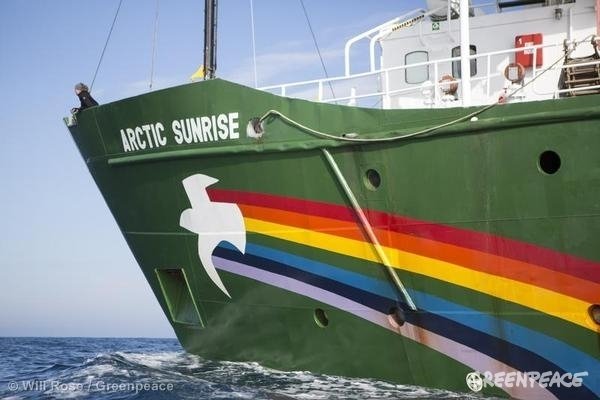 Greenpeace Australia Pacific (GPAP) is part of the global Greenpeace movement which campaigns for the same goals but specifically in the Australian and Pacific regions. The organisation can be traced back to as early as 1977 in Albany, WA, where a small group of protestors gathered at one of the last whaling stations.

Greenpeace Australia officially incorporated in the year 1987, after the NSW and Adelaide officers were merged together, and subsequently gained recognition across the world for the protection of baby seals and the protest against uranium mining.

In 1994, Greenpeace Pacific was formed in Fiji. In 1998, Greenpeace Pacific and Greenpeace Australia were combined to form GPAP and under the support of 70,000 financial contributors they campaigned on a whole range of issues relating to the protection of the environment. These included but were not limited to; protest against nuclear waste transports, eliminating toxic pollution, preventing harmful climate change, and supporting sustainable fishing. 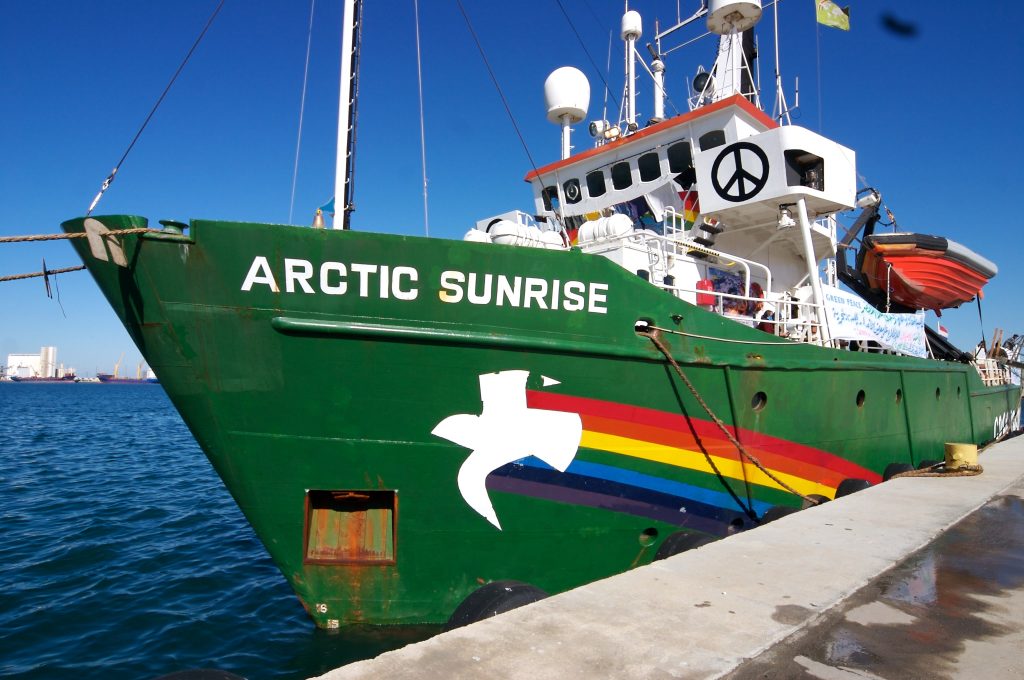 Having covered extensively the work that Greenpeace do; let us share with you more information about the ship model we will be building for them. The ship’s name is Arctic Sunrise and was originally built in 1975, designed as an icebreaker. She was purchased by Greenpeace in 1995. She has a gross tonnage of 949, a length of 50.5 metres and a max speed of 13 knots.

Under Greenpeace, she has been extensively used to aid in protests against whaling, oil drilling and for advocating clean energy. In 2013 she ran in to trouble during a routine protest against oil drilling and was unfortunately held in Russian custody for 300 days. During this period, Greenpeace conducted persistent campaigning to ensure her release. 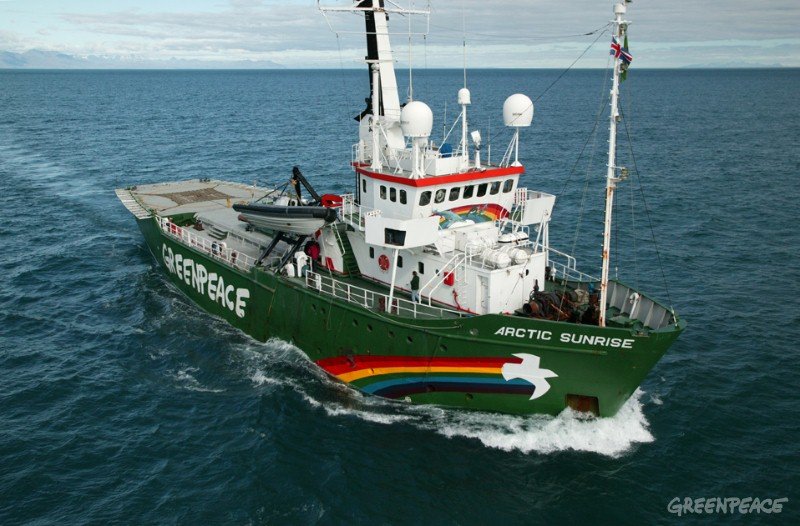 The task at hand

As this project is a custom build model, we have never constructed a replica of the Arctic Sunrise before, meaning special care and attention will need to be given to ensure that the model is completely accurate. This will involve sourcing ship plans and implementing a strong attention to detail during the build process.

Currently the project deadline has not been finalised however our early estimations are based on the end of January. Since this is a fairly short period of time, especially considering it is a custom build and the Christmas period is approaching, it will be a demanding task but one we are sure we can complete.

We will be implementing the full use of our extensive experience in handcrafting model ships to make sure that the finished product is of the highest quality and finest detail.

Looking to the future

The project has only just begun; keep an eye out for regular updates regarding the progression of our model of the Arctic Sunrise. We will be sharing more information in the coming months, so if you haven’t already, like our Facebook page to stay up to date. 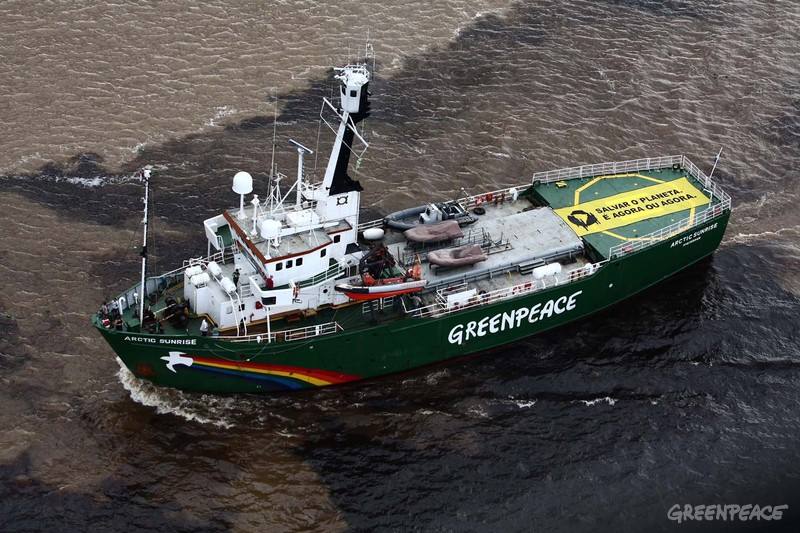