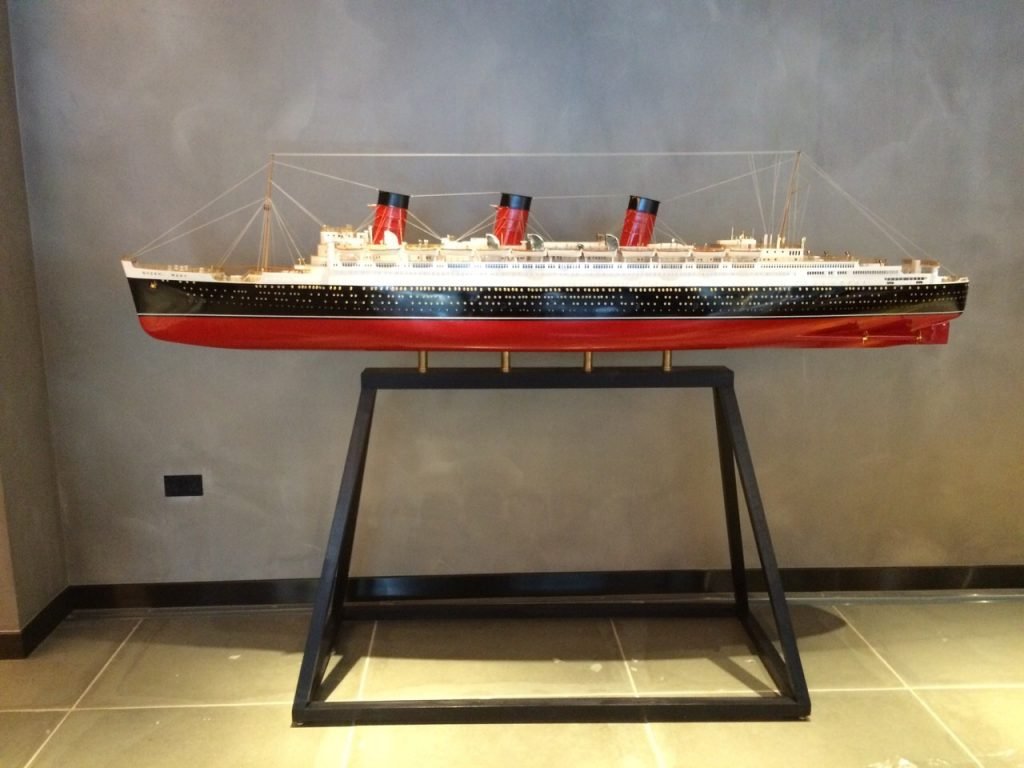 Premier Ship Models was recently lucky enough to build a model ship of the RMS Queen Mary for one of London’s newest and most luxurious hotels. Last week we uploaded several photos of the model online and received a lot of response and interest in the model. Because of this we decided to write this article to let you know more about the project.

History of the ship

For those of you who aren’t familiar with the RMS Queen Mary, here is a brief outline of her history:

Her maiden voyage took place on May 27 1936, from which time she served as a luxury passenger liner.

Between 1939 and 1946 she was transformed in to a troop ship and was used for carrying up to 15,000 troops across the Atlantic Ocean.

After the war had finished she returned to her status as a luxury passenger liner.

Having to compete with increasingly advancing technology, such as commercial flight and the space race, interest in the RMS Queen Mary rapidly declined.

She was transported to Long Beach, California, where she is still located today.

Today she is a hotel and events venue and receives much interest and many visitors across the year. 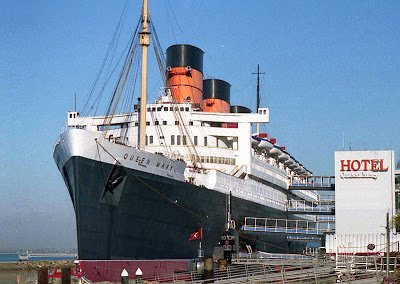 The hotel displaying our model of the Queen Mary is part of the Morgans Hotel Group. The hotel is located at Sea Containers House on London’s South Bank and is part of a group of 3 other hotels under the Mondrian brand.

The Mondrian brand is inspired by the idea of offering visitors the chance to experience another world when walking through and staying at the hotel. The brand prides itself on a high standard of glamour, luxury, excitement and fantasy to offer the customer a real experience of whichever story that particular hotel is telling. 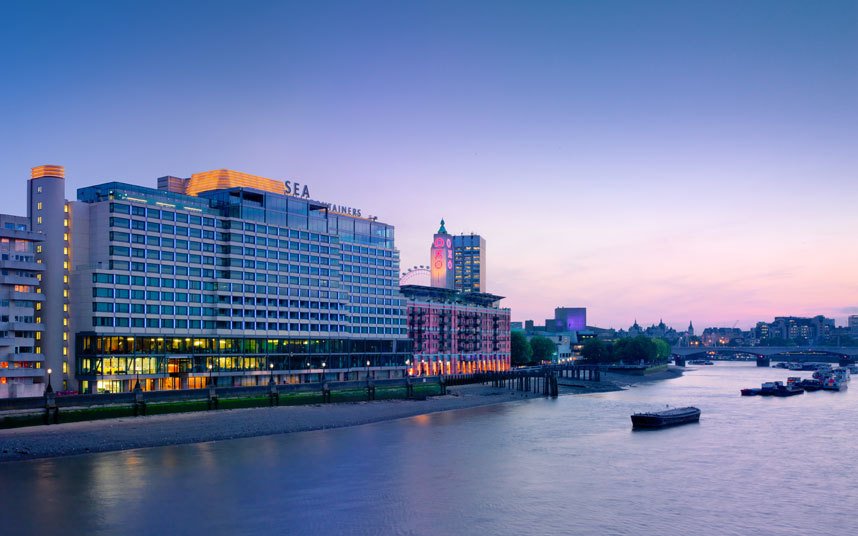 In the case of the London hotel, the Morgans Hotel Group hired London designer Tom Dixon to create a 1920’s cruise ship theme. They have named it the ‘transatlantic liner’; offering visitors the opportunity to be transported back to the 1920’s and place them aboard a luxury cruise ship such as the RMS Queen Mary. 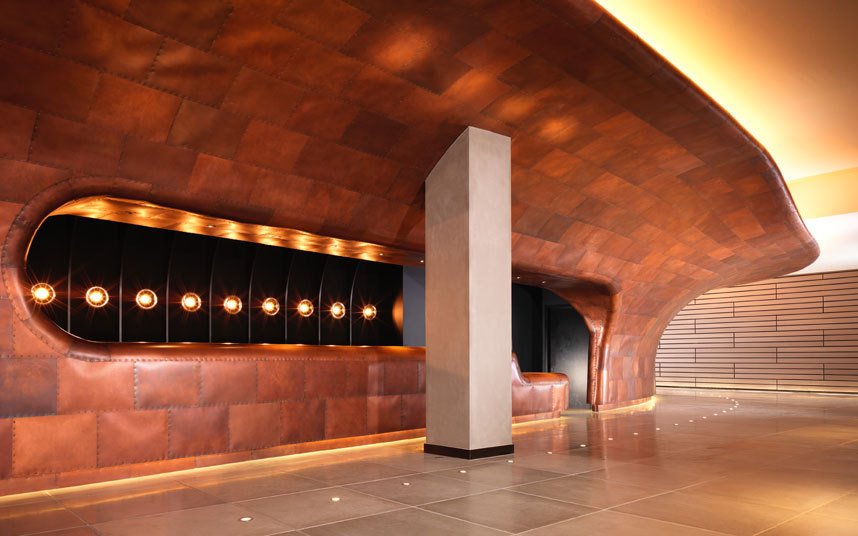 This project was an enormous task which required a vast amount of work over a small period of time. The model measures 2.7 metres in length and is fantastically detailed. The model is made from wood, fibre glass, metal castings, galvanized metal and spray paint.

The project took only 6 weeks meaning we had to stay both focused and determined to ensure that it was finished on time and to a high standard. 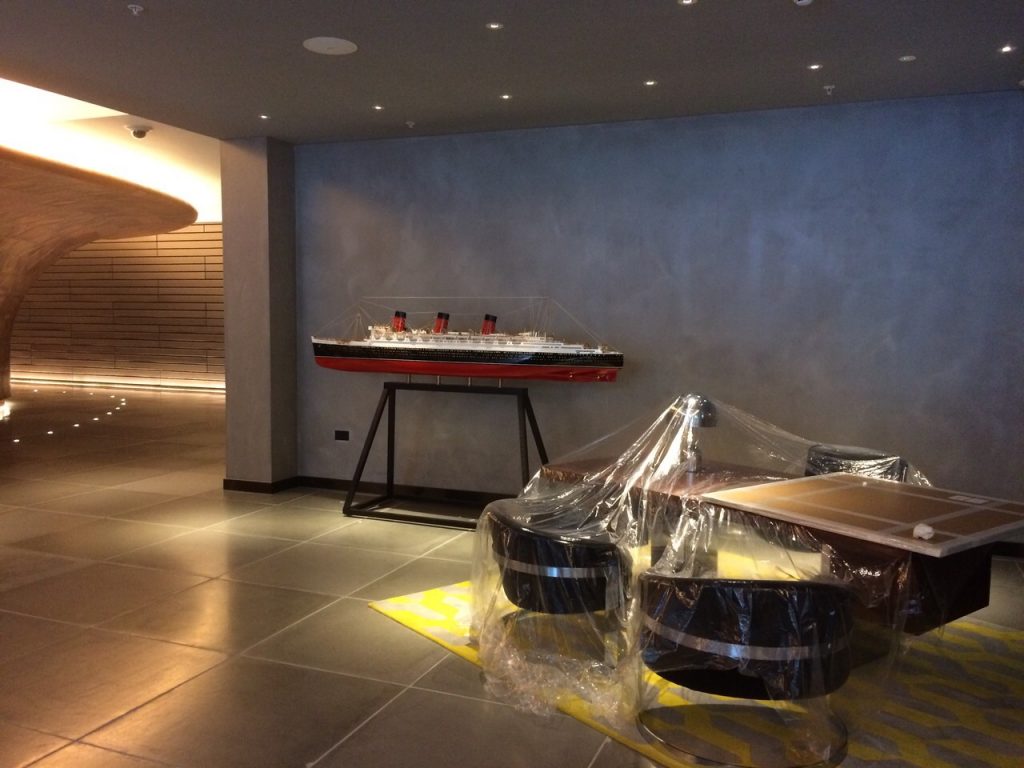 We also created a model of a yellow submarine for the client. This model can be seen in the photo below. The model hangs over the hotel’s bar. 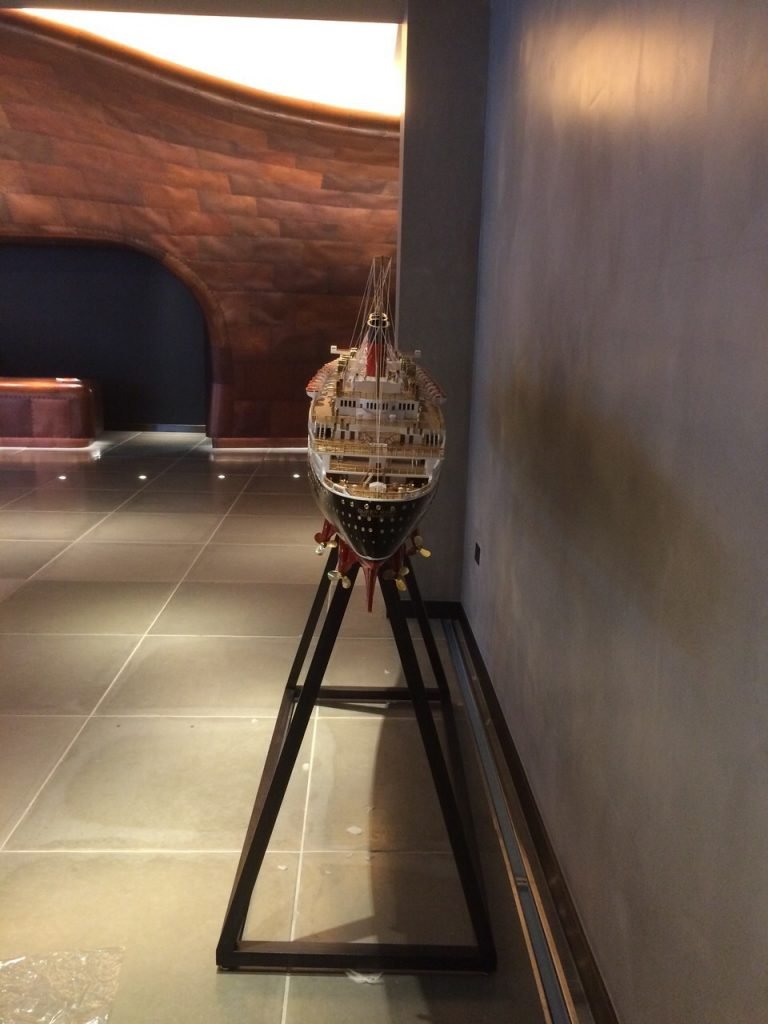 If you are ever in London, the hotel is located at the eastern end of London’s South Bank, near Festival Hall and The National Theatre. Go and check the hotel out and if you get the chance take a look at our models; they look even better in person than they do in photos! 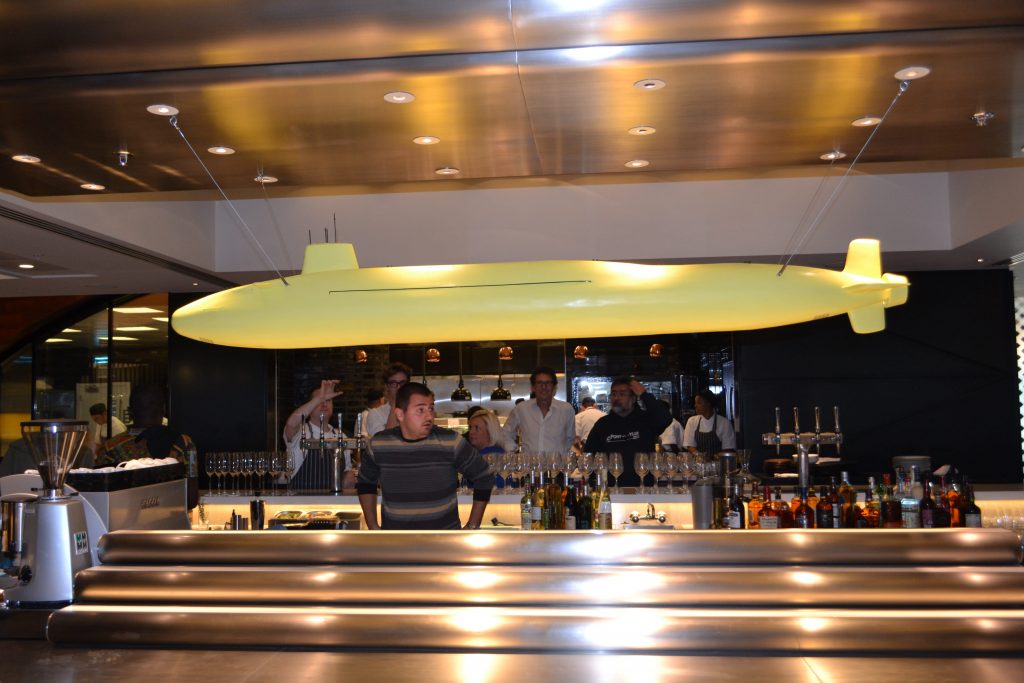