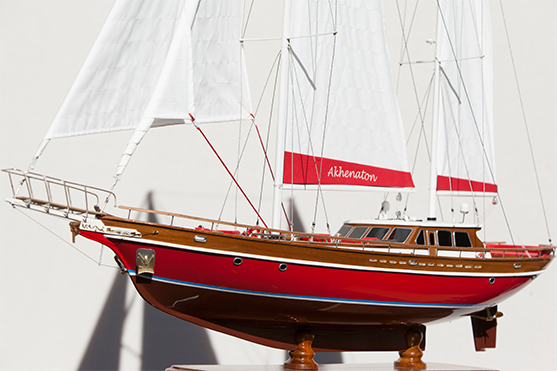 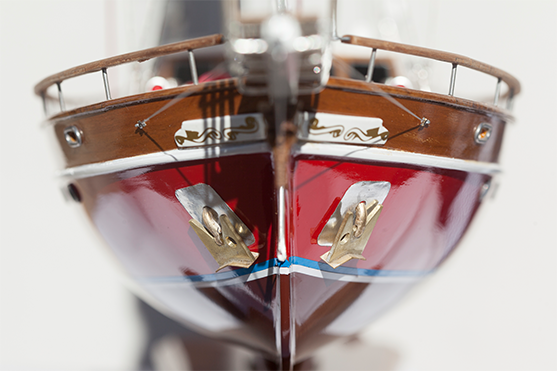 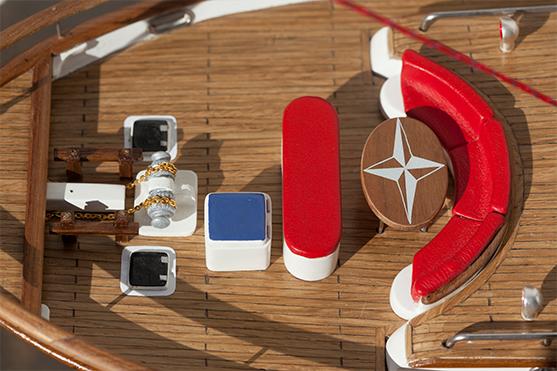 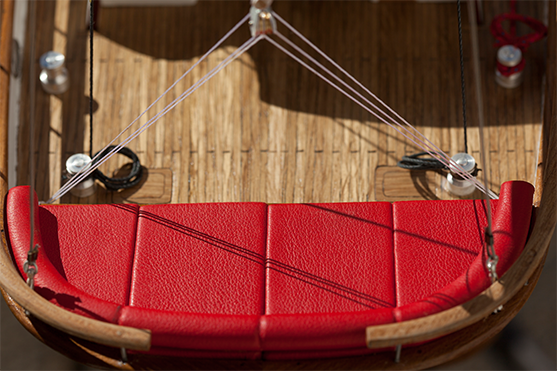 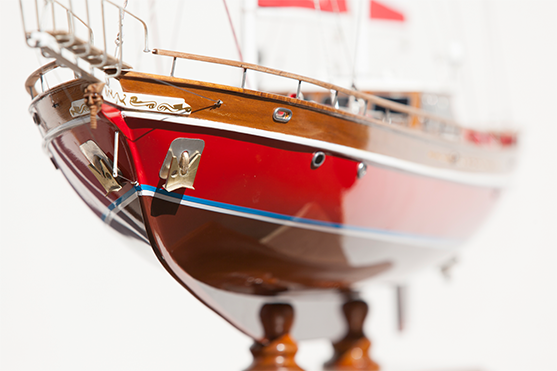 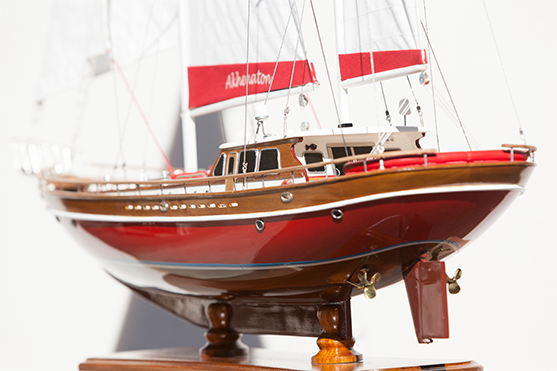 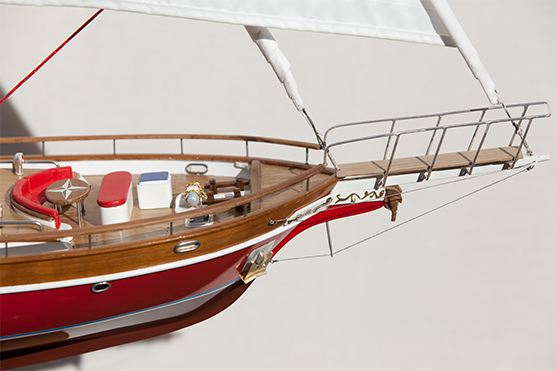 The Origin of the Ship’s Name

Akhenaten was an ancient Egyptian pharaoh who was reigned between1336 – 1351 BC. He was known as Amenhotep IV, meaning “Amun is pleased”. Akhenaten is known to have abandoned the traditional Egyptian polytheism. This religious change was not widely accepted. Akhenaten’s monuments were dismantled and hidden after his death. His statues were destroyed and his name was excluded from the lists of compiled rulers. Traditional religious practice was re-established under his close successor Tutankhamun. A dozen years later, rulers with no clear succession rights from XVIII Dynasty founded a completely new dynasty. They discredited Akhenaten and his immediate successors.

The Sailing Ship Akhenaten and the Ship Model

The sailing ship Akhenaten is located on the Western Mediterranean coast. The ship was docked in the port of Bizerte, after a four-day voyage from the port of Plage de L’Estaque. Akhenaten is a sailing ship and sails under the flag of Malta. The model of Akhenaton that we have in our catalogue measures 80 cm in length. The construction of the model requires outlining and cutting the parts to the desired scale. Ten coats of varnish are then applied to ensure an immaculate finish. Once the hull is finished, the assembly of the model begins. The Model is assembled carefully using the traditional plank-on-frame technique, which is also used on real-life ships. The finishing touches and ornaments are sculpted, hand painted, the sails are sewn and integrated into the model.

Our manufacturers are made up of a highly skilled and experienced team of more than 30 craftsmen. They work from precise, original plans and carefully selected materials. The workshop covers all stages of model boat building, hull assembly, rope laying, sail cutting, part carving and wood varnishing. A first prototype is always produced for validation before the final models are produced.

Sorry we have no extra information for this product
This Vessel Type is Modern sailing yacht
Copyright © 2022. UK Premier ship Models. All Rights Reserved.