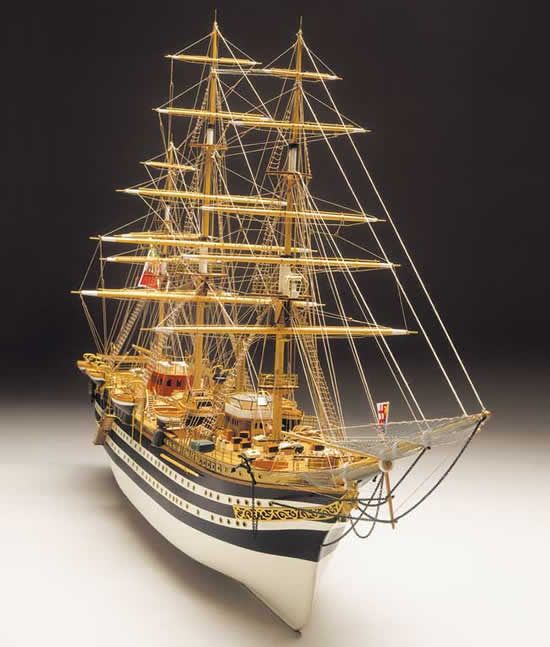 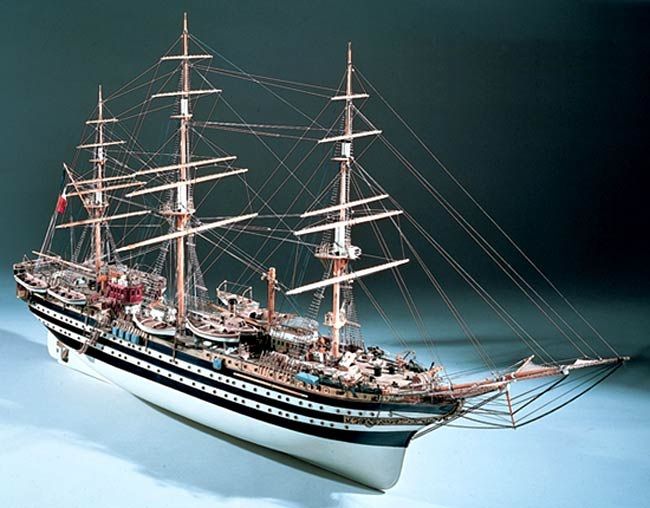 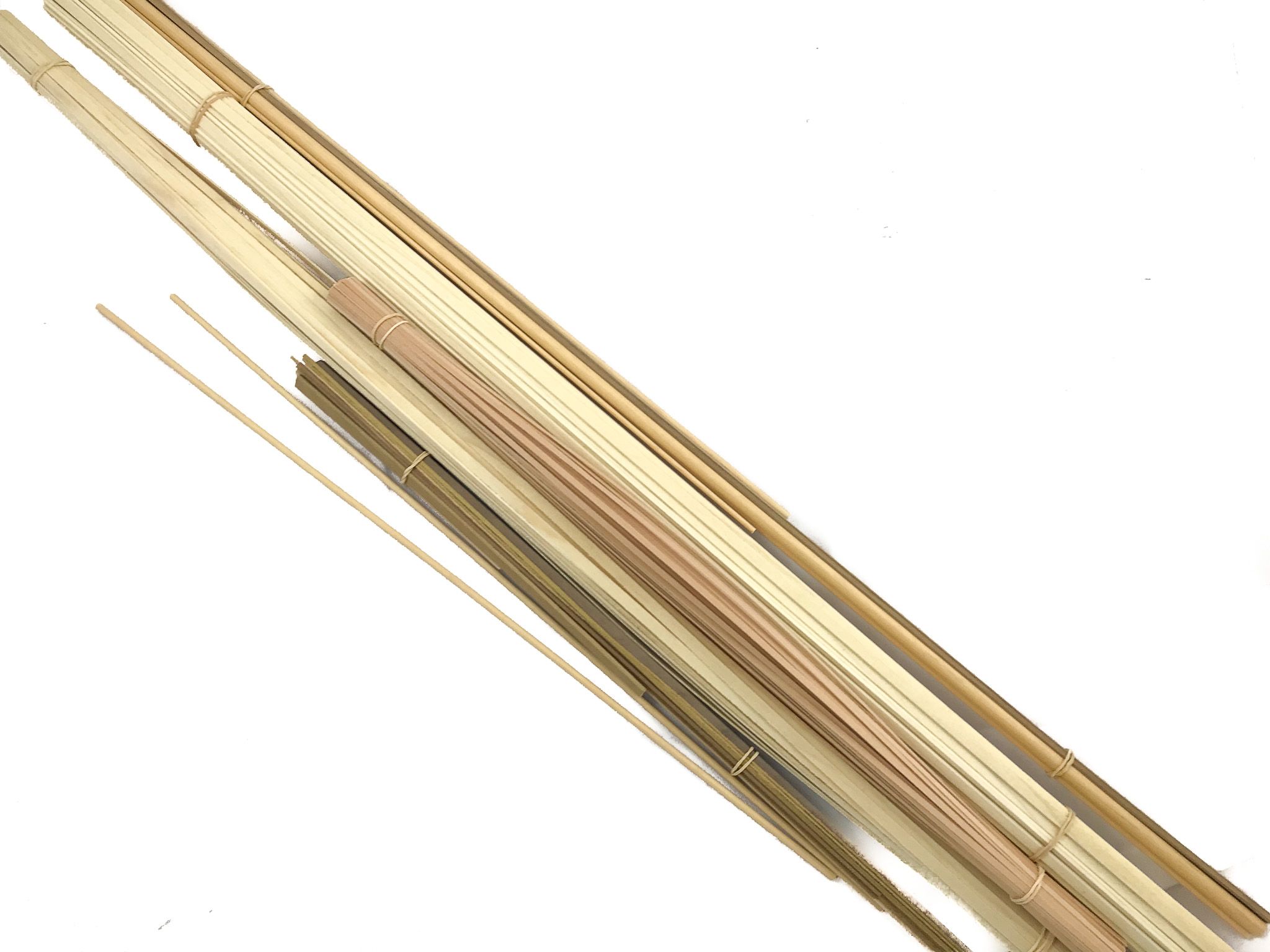 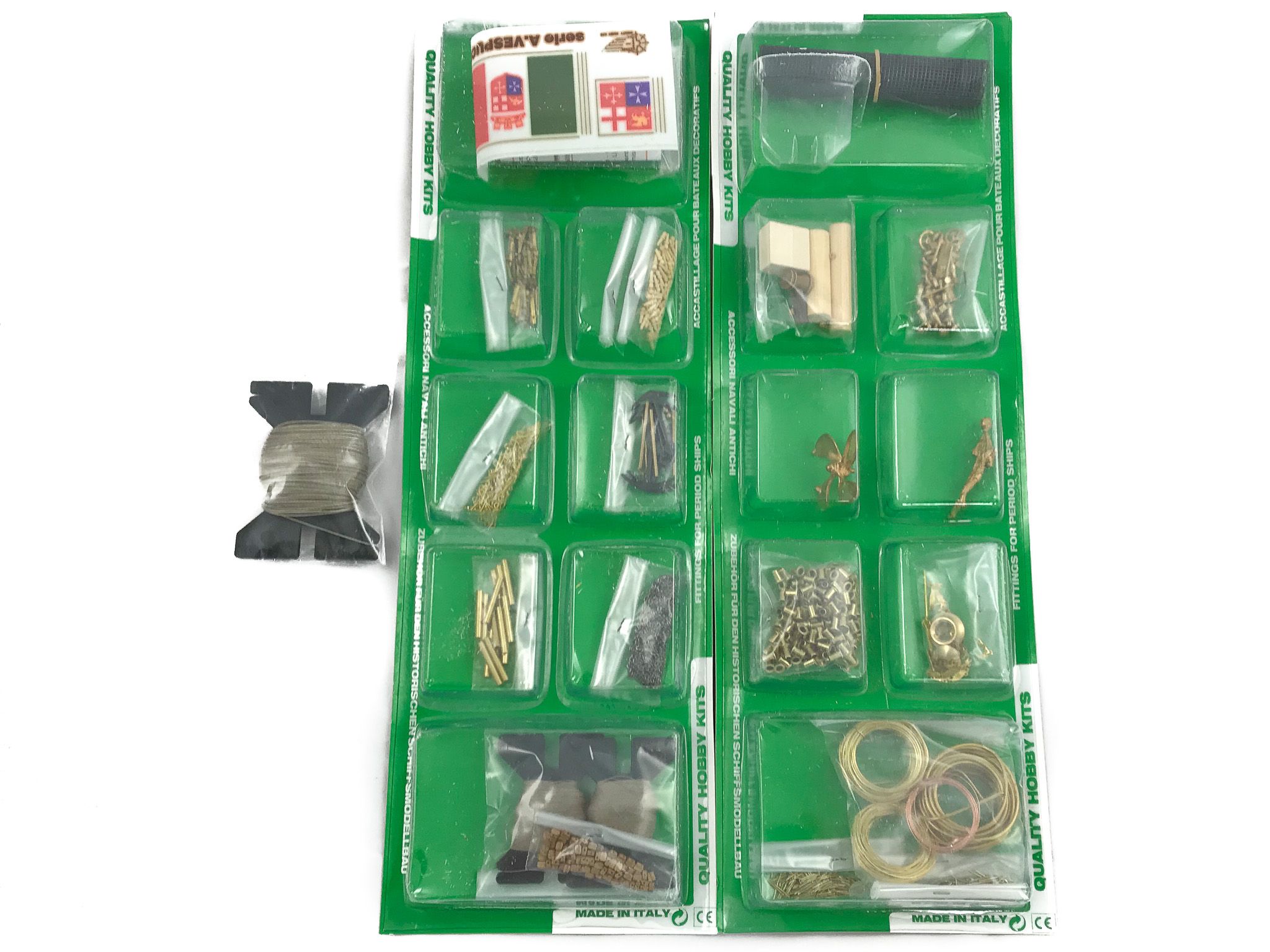 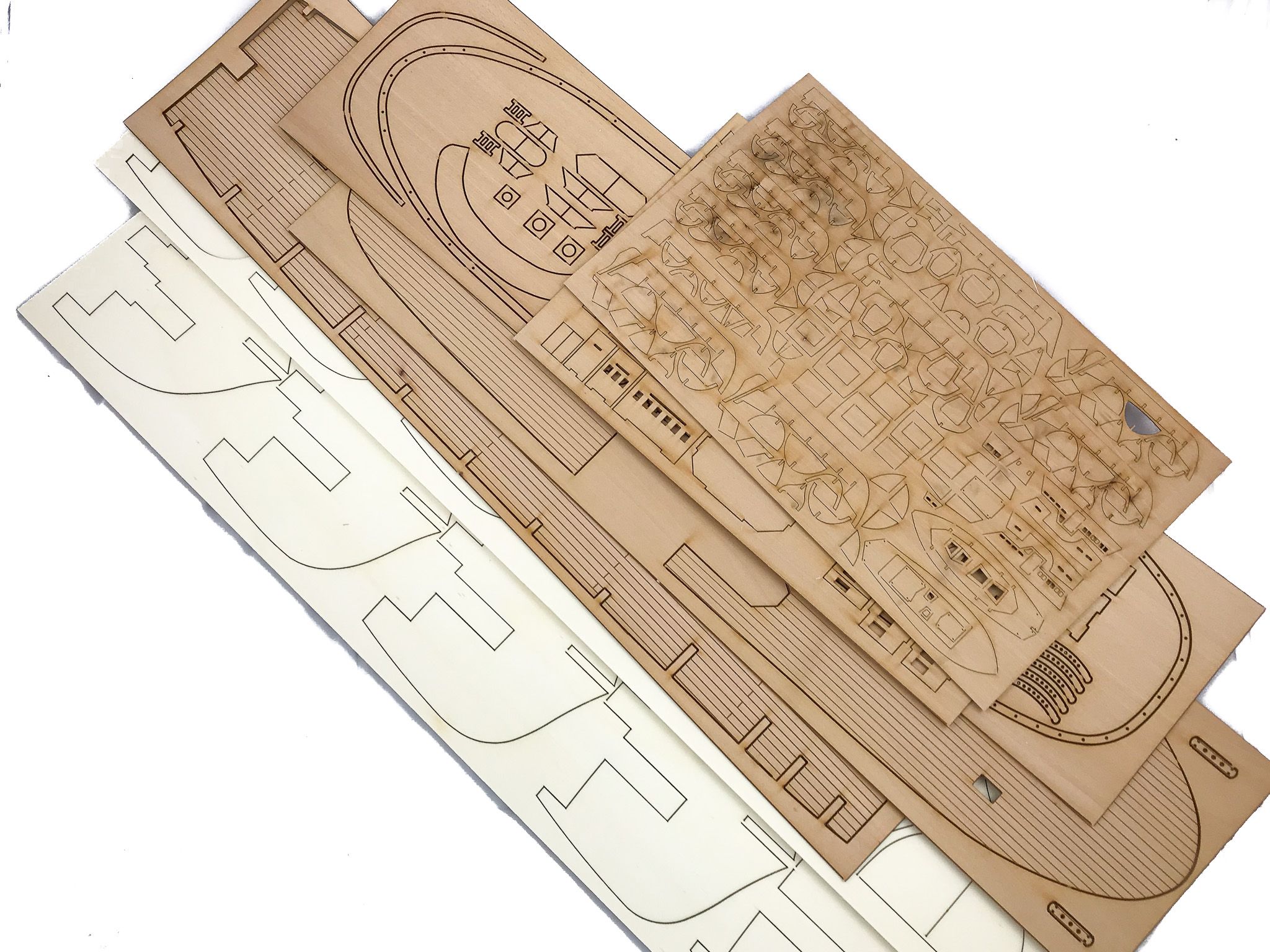 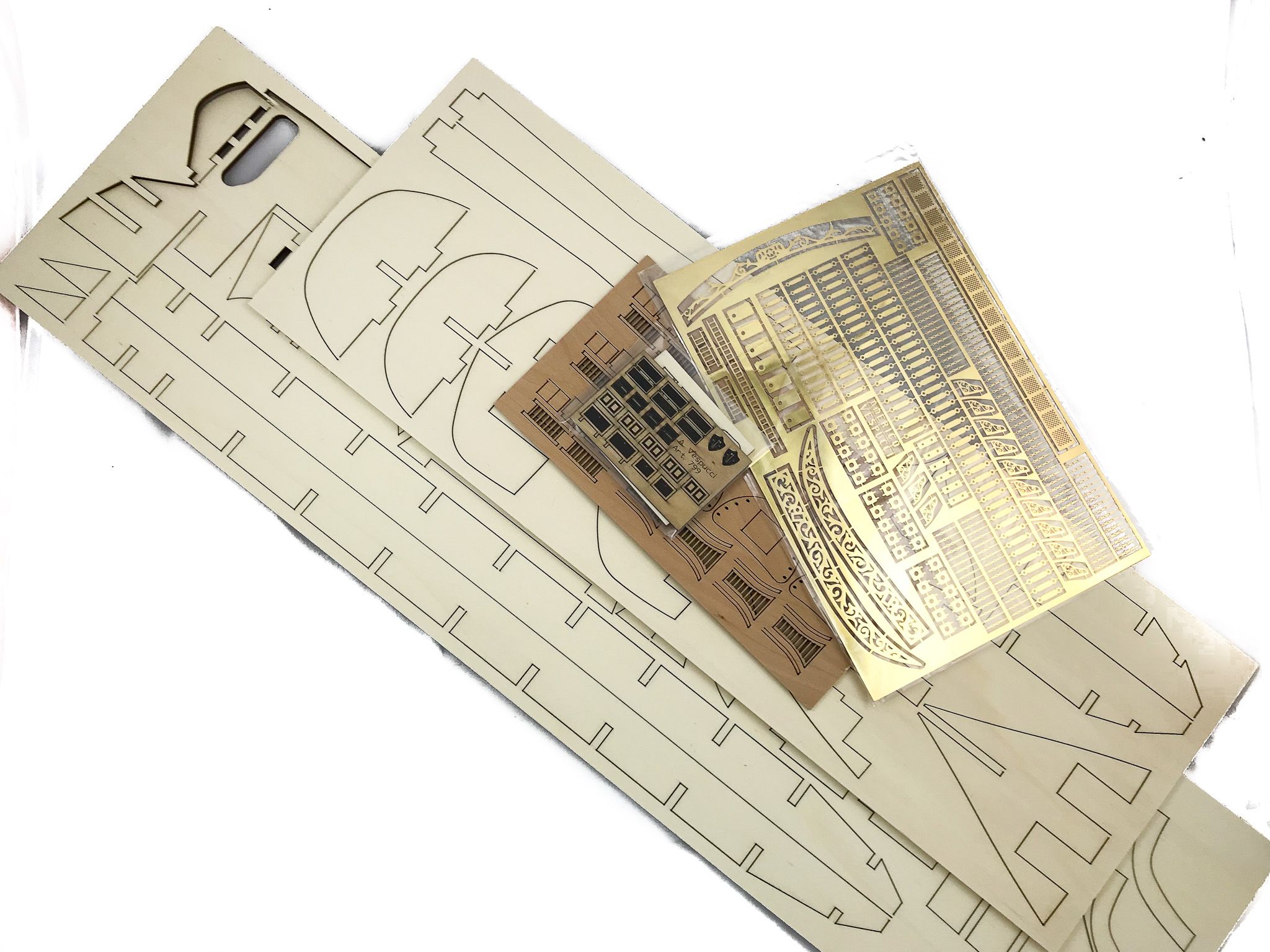 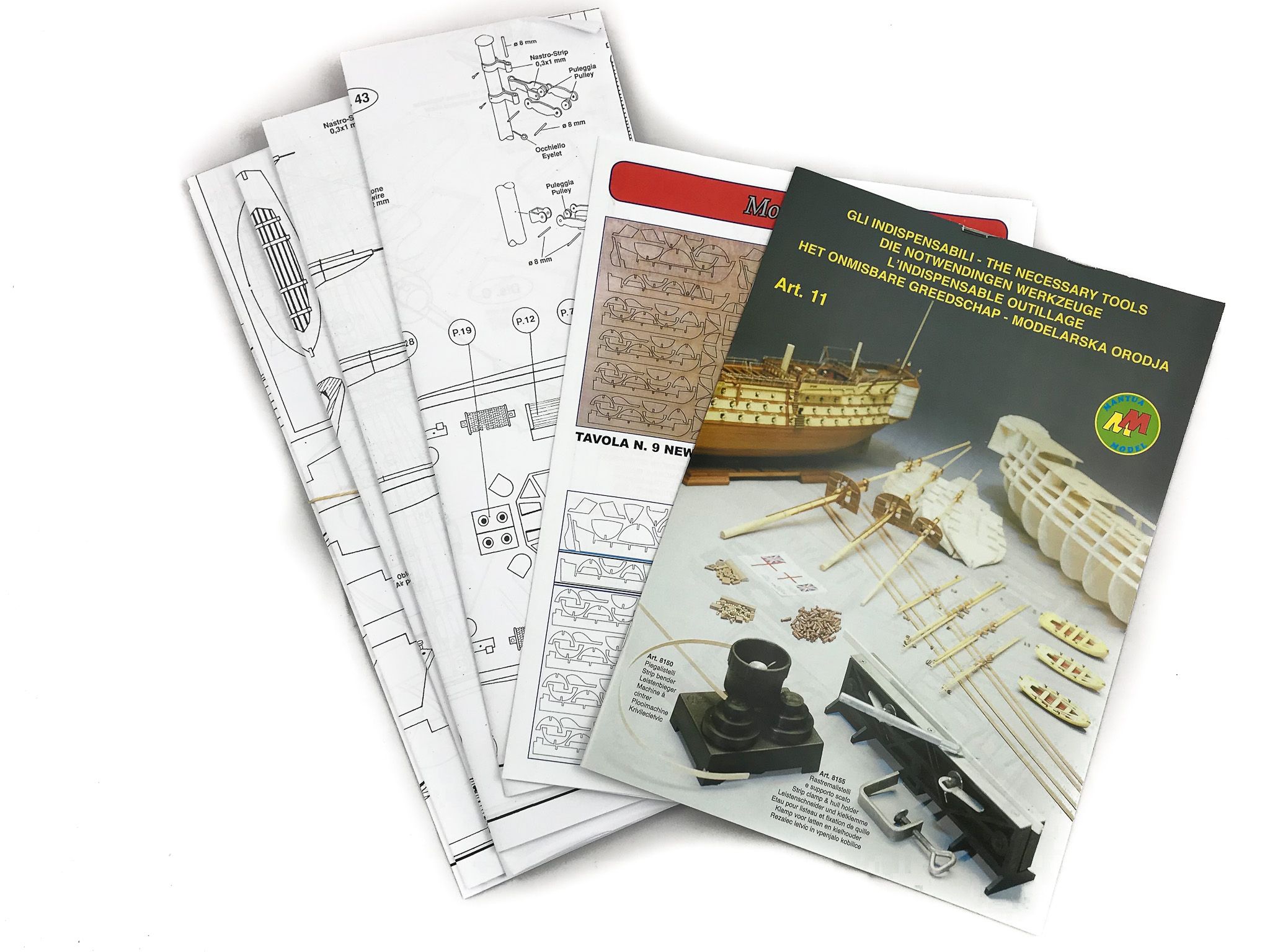 Mantua are also based in Italy and are also able to supply very high quality fittings and building materials for the model boat builder. Italian Navy training ship, 1931. Planned by Lieutenant Francesco Rotundi following the trends of sailing war vessels. She was launched in 1931 at the Navy’s ship yard of Castellammare di Stabia, Naples.

Amerigo Vespucci Ship Model Kit was named for the Florentine explorer for whom the sixteenth century German cartographer Martin Waldseemuller, named the newly discovered land masses to the West. Her full lines are in sharp contrast to the majority of sail-training vessels. A letter from a Norwegian submarine commander having encountered the two sister ships reads as follows:

“On breaking surface, I took a quick look around and got a shock. I had gone down in the 20th century and come up again in the 18th century, for there stood in front of me, two majestic men-of –war, under a press of canvas and sailing proudly. Following the Second World War, her sister ship was acquired by the Soviet Union. Amerigo Vespucci resumed her sail-training mission for the Italian Navy well into the 1990s.

Please do not hesitate to contact us with any questions you may have.