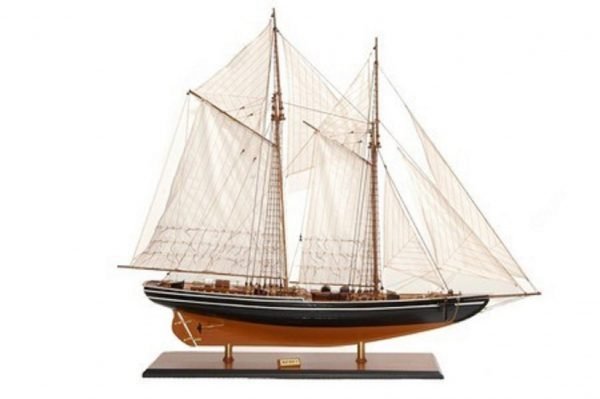 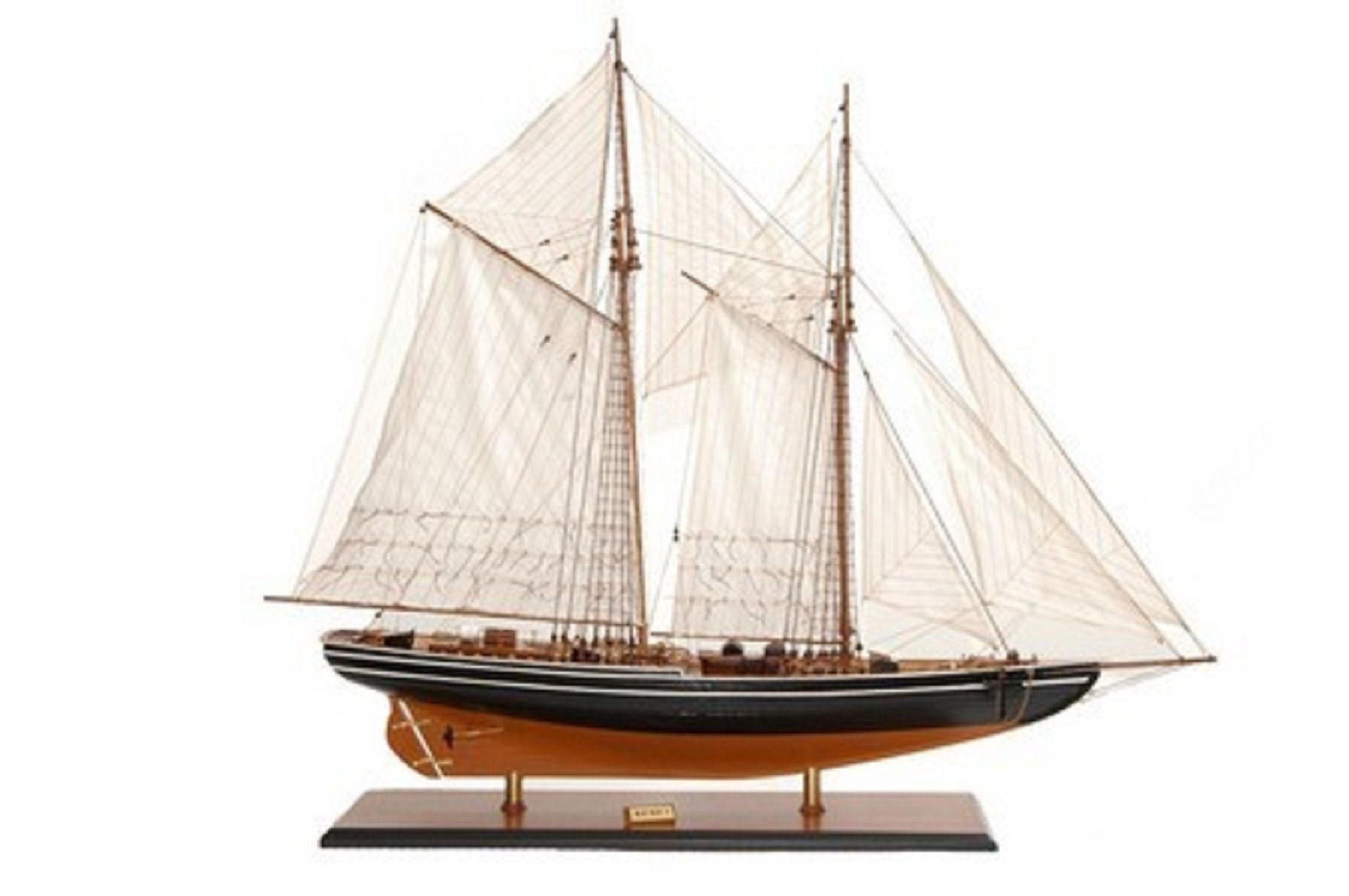 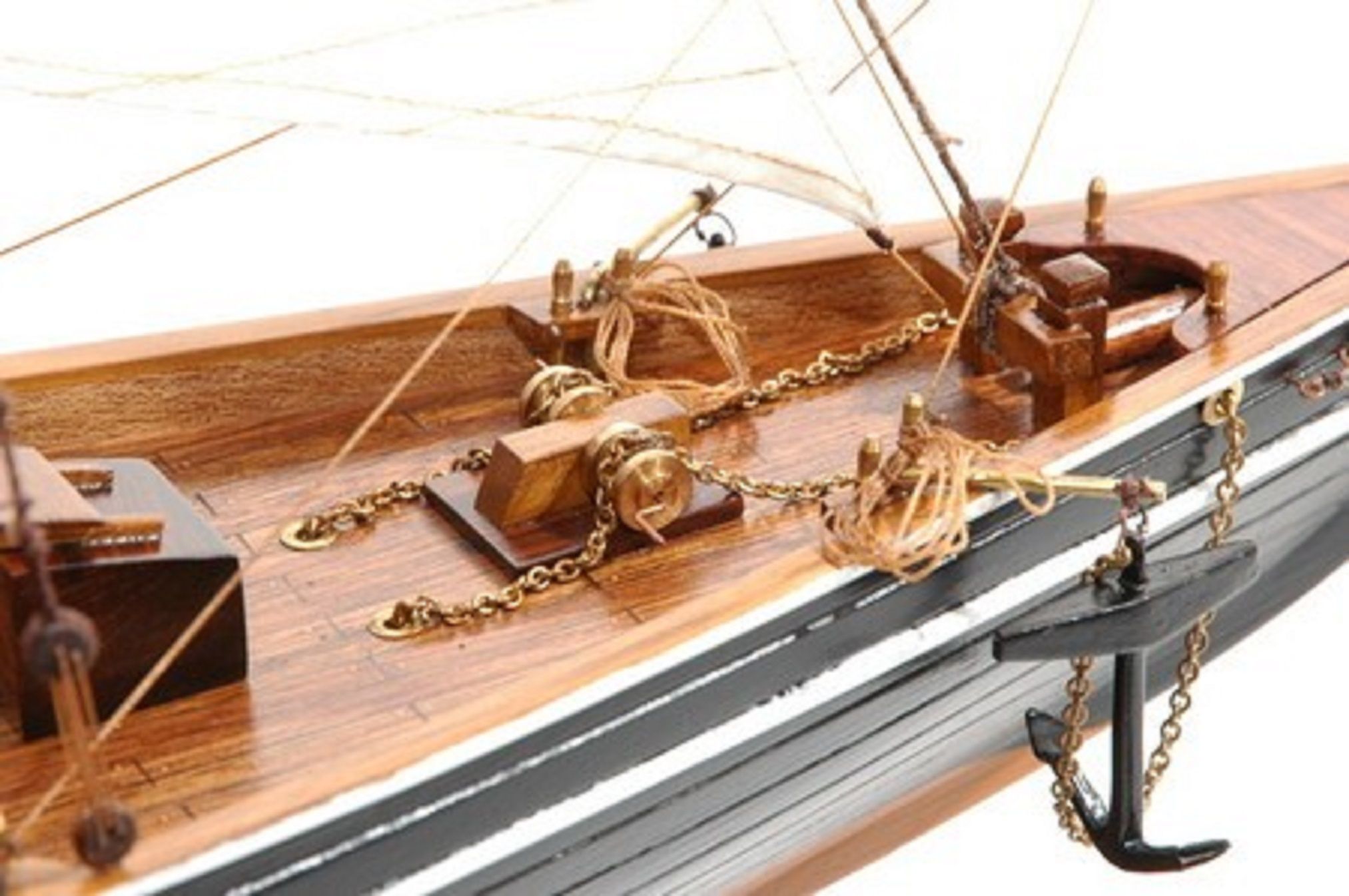 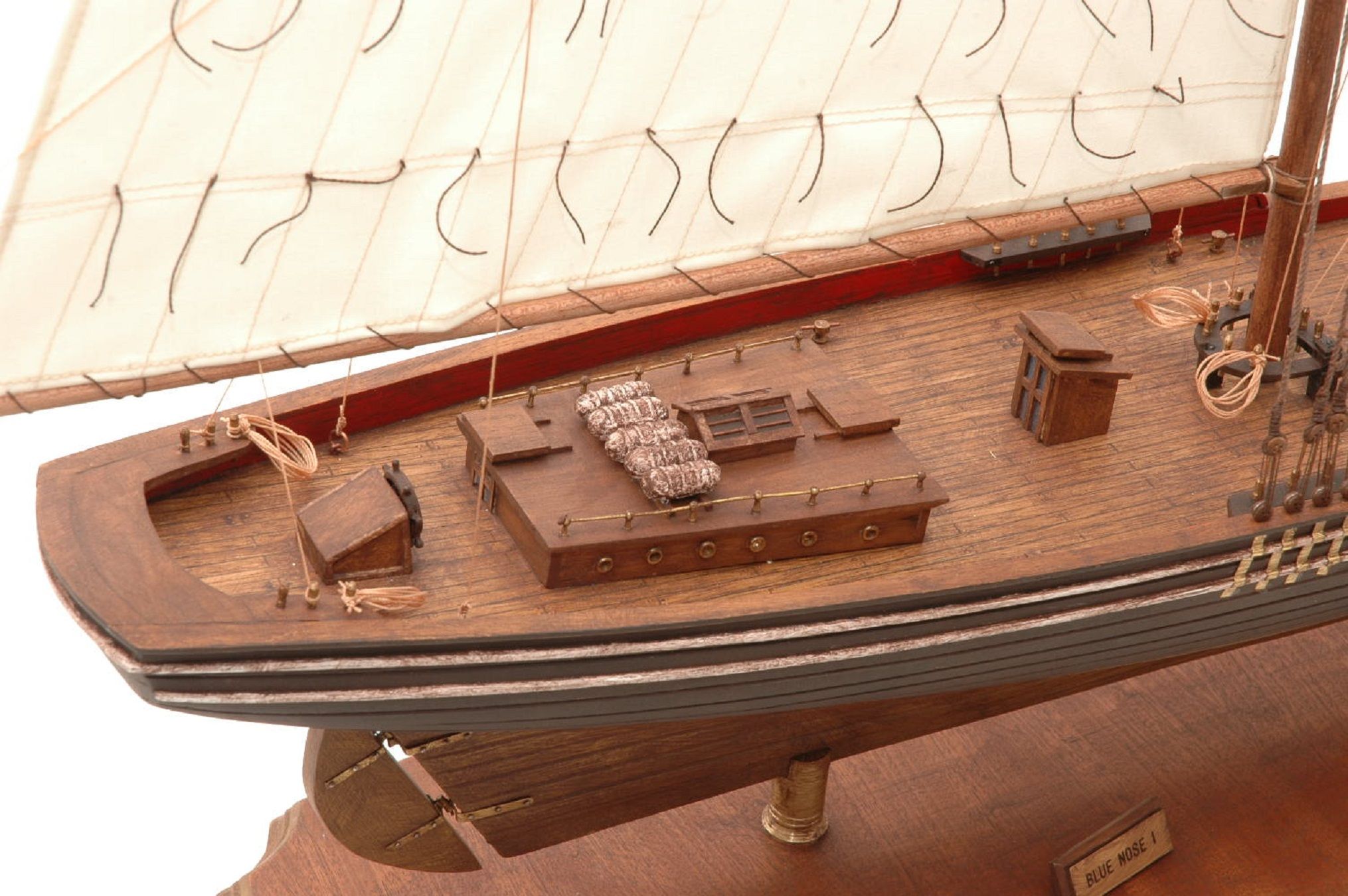 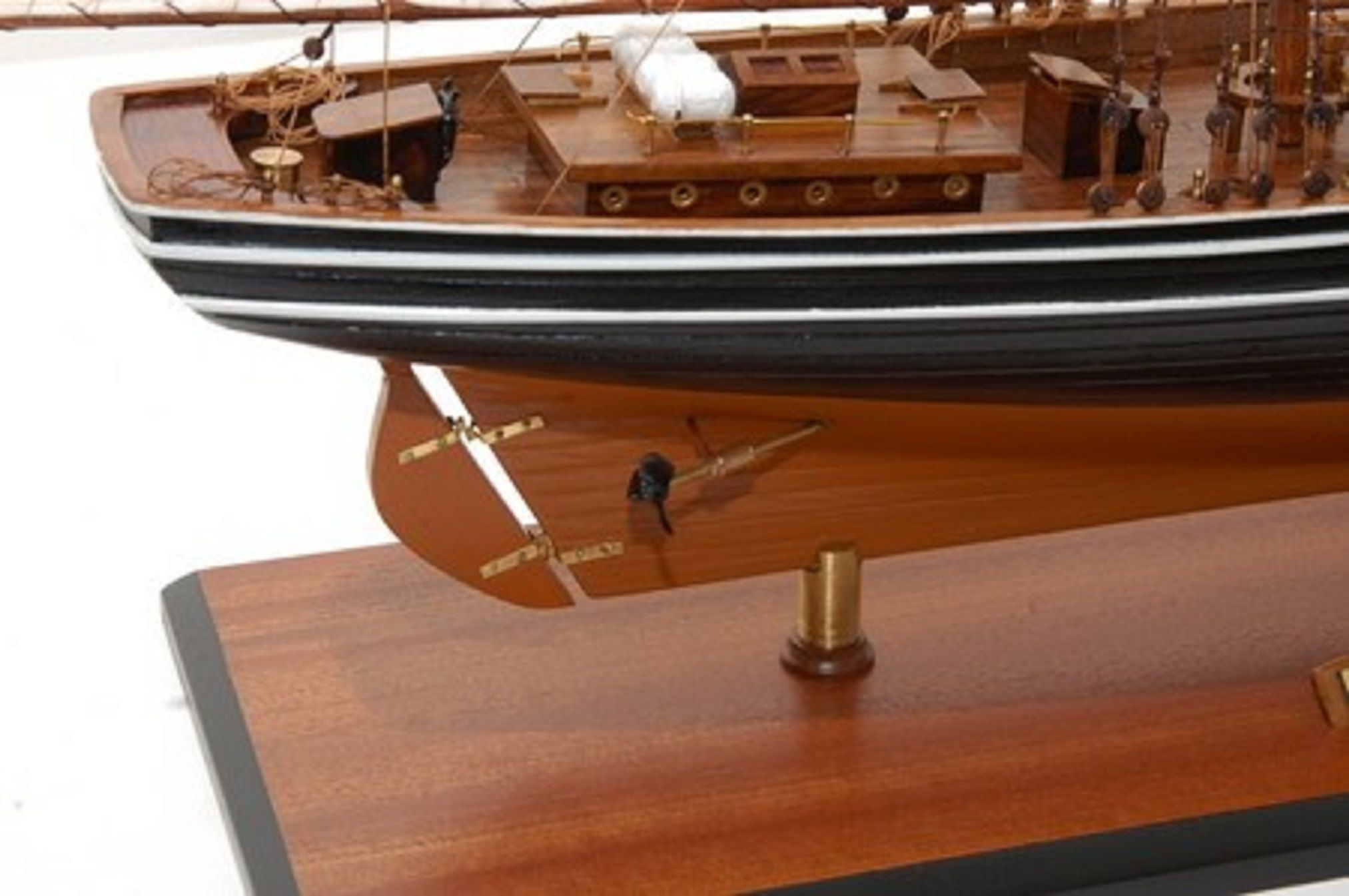 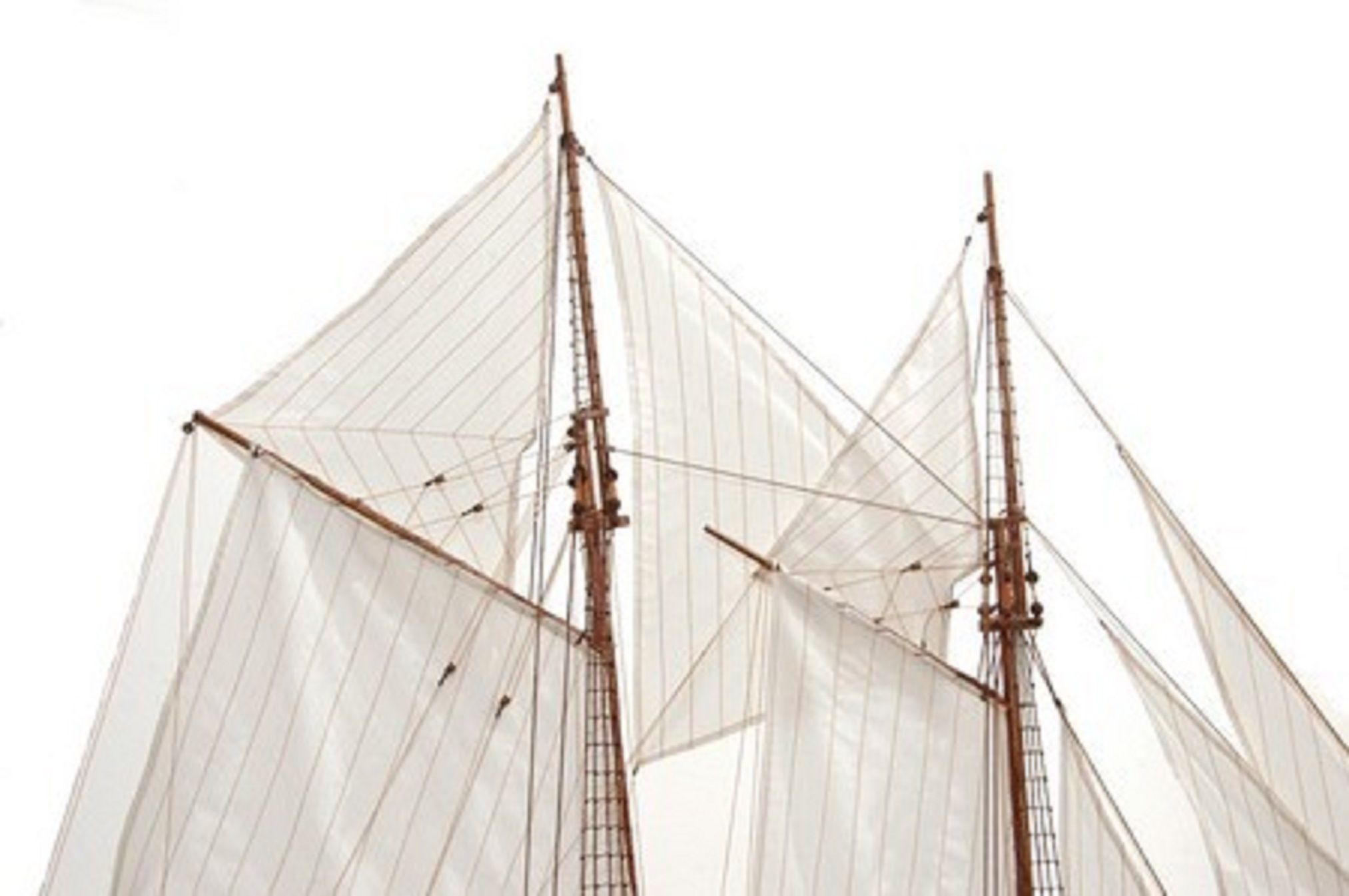 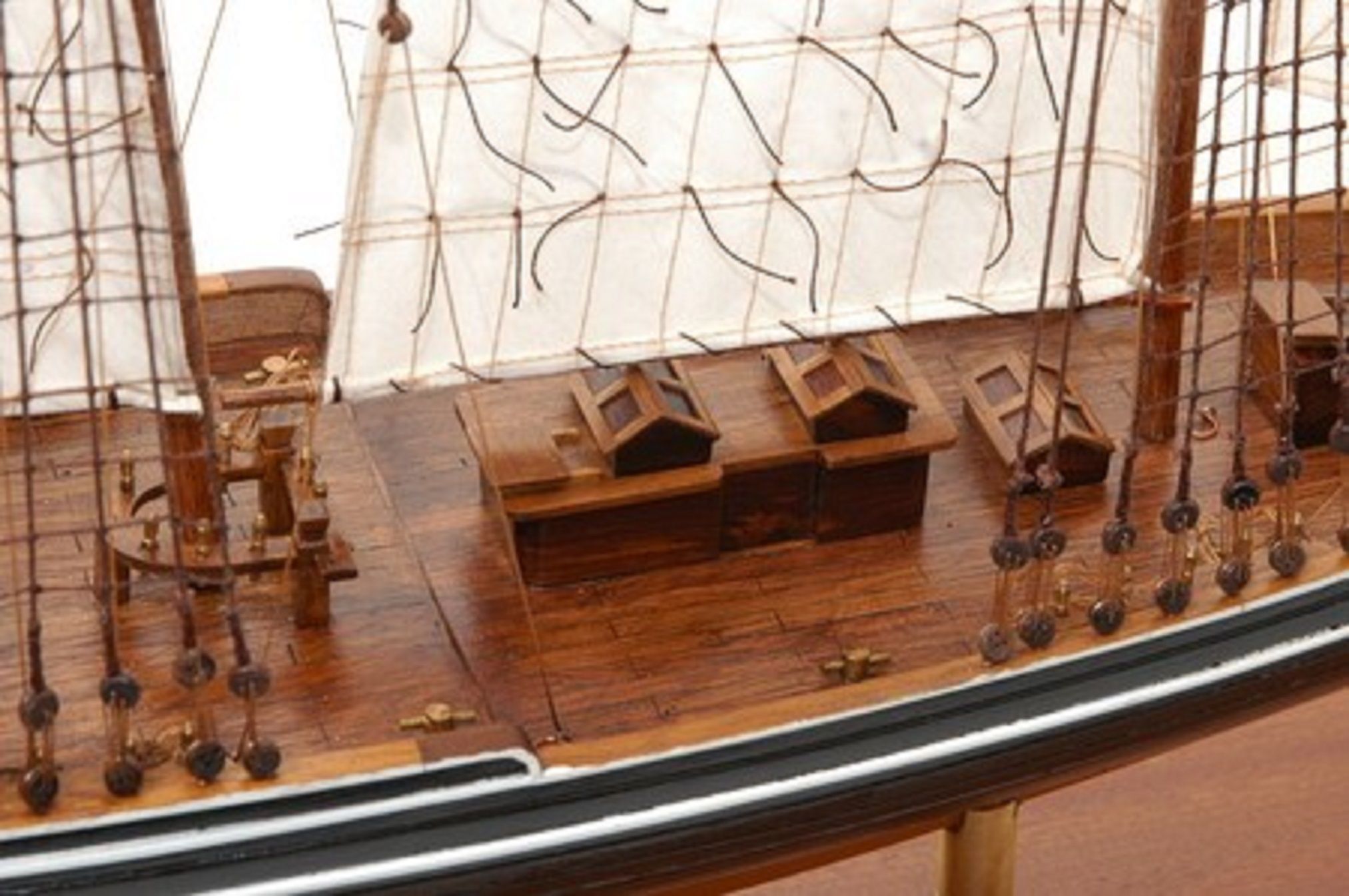 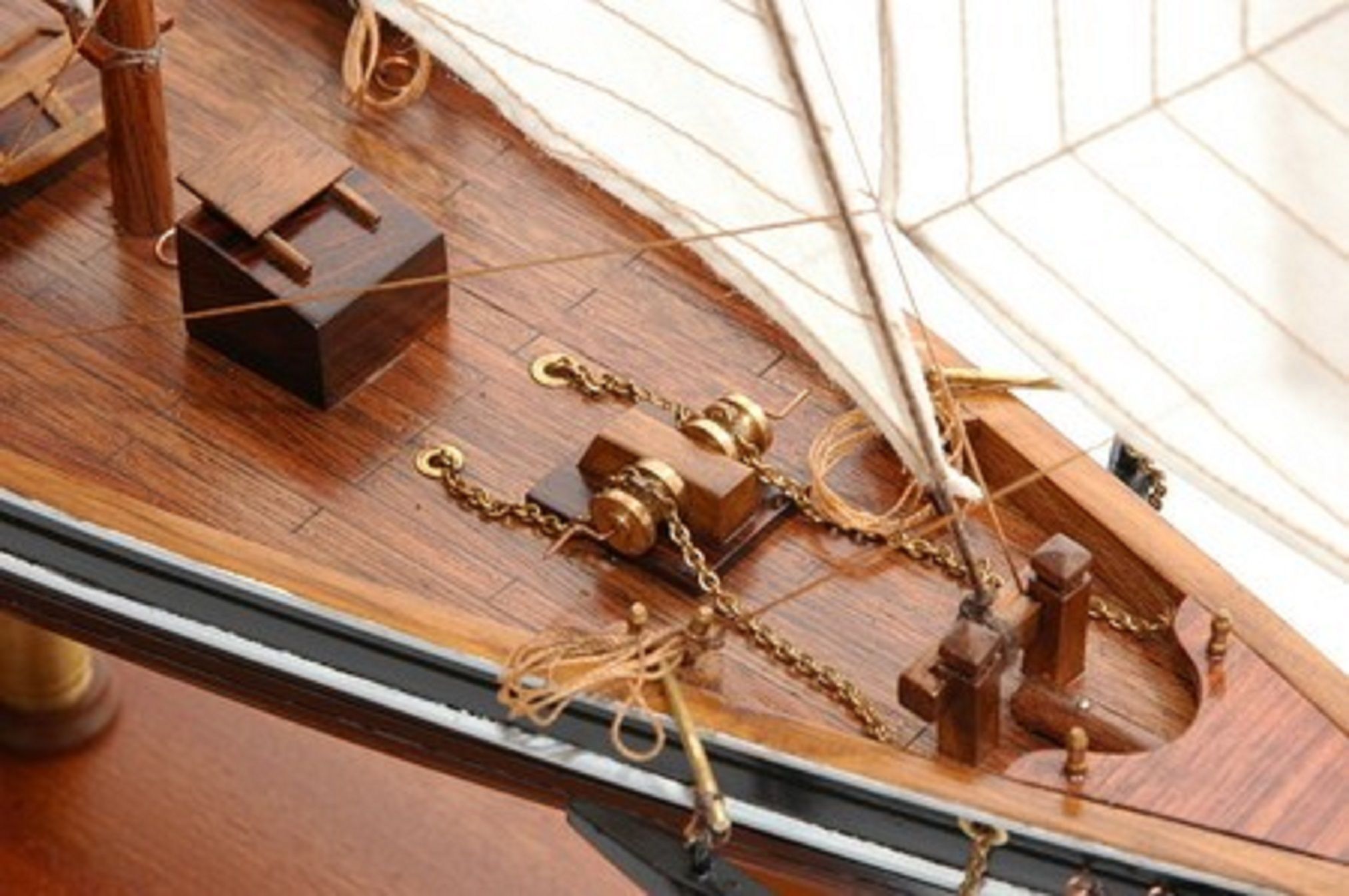 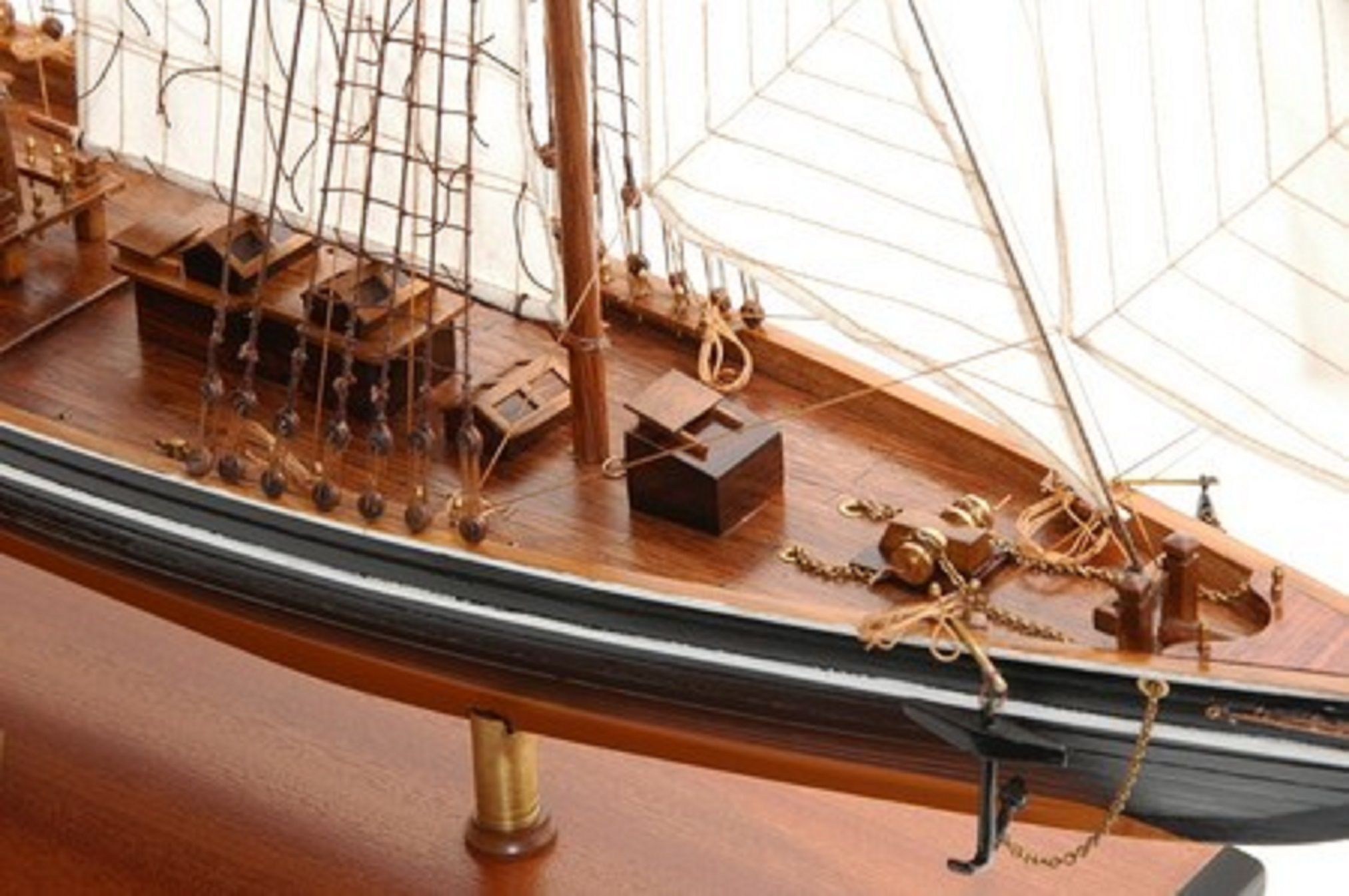 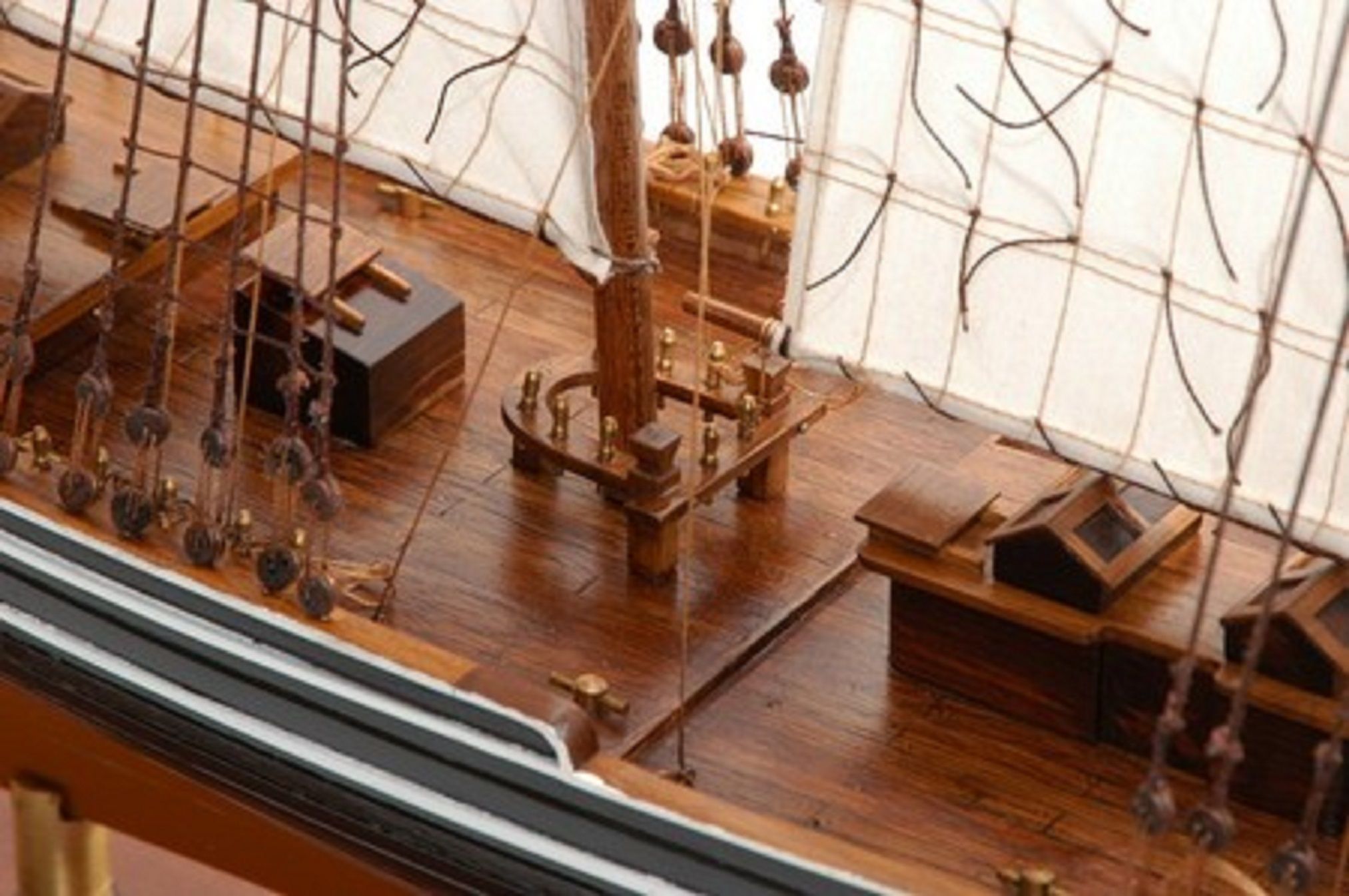 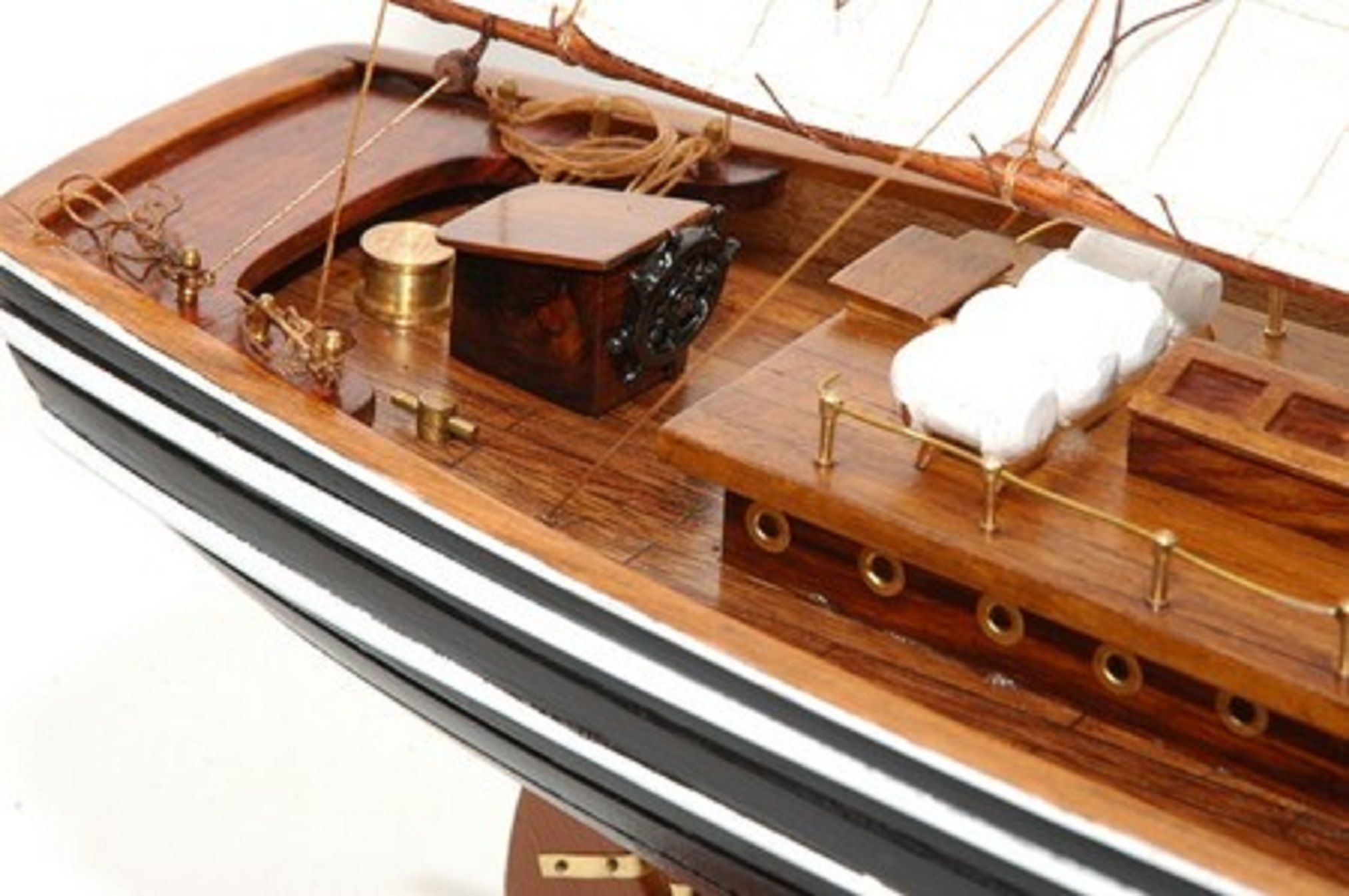 The Bluenose II is a replica of the legendary Nova Scotia schooner, Bluenose, launched in 1963. Angus J. Walter, skipper of the original Bluenose, took the helm of Bluenose II for its maiden voyage. To honour its predecessor which repeatedly won international races, the Bluenose II does not officially participate in any.

The Making of the Bluenose II

The Bluenose II was built by the Oland Brewery to market its Schooner Lager. It was used as a family yacht by the Oland family till they sold it to the government of Nova Scotia in 1971. The government then set up the Bluenose II Preservation Trust, which maintained and operated it till 1995. The yacht was then handed over to the Lunenburg Marine Museum Society.

Three Nova Scotia shipyards were given the responsibility of restoring the yacht in 2010. There is some controversy surrounding the probable outcome of the restoration. Rumours abound that it will undergo changes to make it resemble the original Bluenose.
The Bluenose II serves as a goodwill ambassador in Lunenburg and as a symbol for Nova Scotia. It is very popular with tourists.

The predecessor of the Bluenose II was the historic racing and fishing vessel, the Bluenose. It was a schooner built in 1921 that earned prestige for Nova Scotia, being the International Fisherman’s Trophy champion for eight years, and winning more races after that. With the advent of motor boats, it was sold to a West Indian trading company and sank during work in Haiti in 1946.

The Bluenose II model yacht is available for sale at Premier Ship Models. We offer a wide variety of models of eminent vessels as well as model ship kits, which you can assemble on your own. The fine detailing and precision of our work makes our model ships, boats and yachts worthy of any naval history enthusiast’s collection. Please browse our website or contact us to help you find the perfect model yacht for your collection.

Sorry we have no extra information for this product
This Vessel Type is Schooner
Copyright © 2022. UK Premier ship Models. All Rights Reserved.