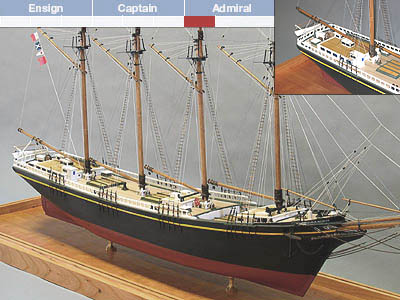 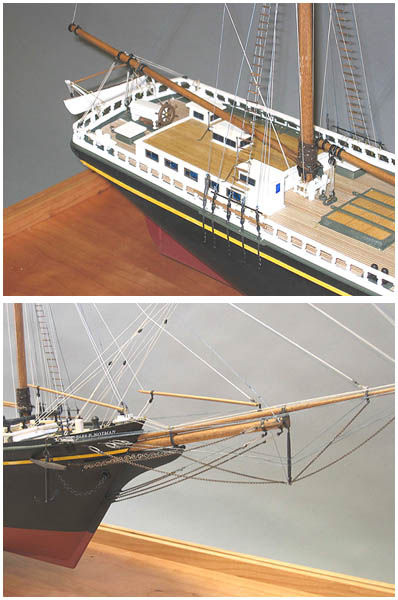 Built by Percey & Small Shipyard in 1894 in Bath Maine, the Charles P Notman was the first major vessel built by them.  Her type is described as a four masted Downeast Schooner.  Downeast boats derived their name form the geographical orientation of the Maine coastline.

Sorry we have no extra information for this product
This Vessel Type is Clipper
Copyright © 2021. UK Premier ship Models. All Rights Reserved.