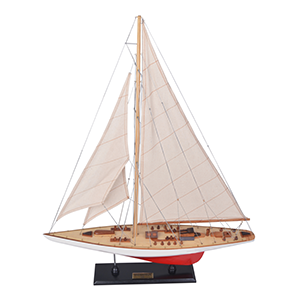 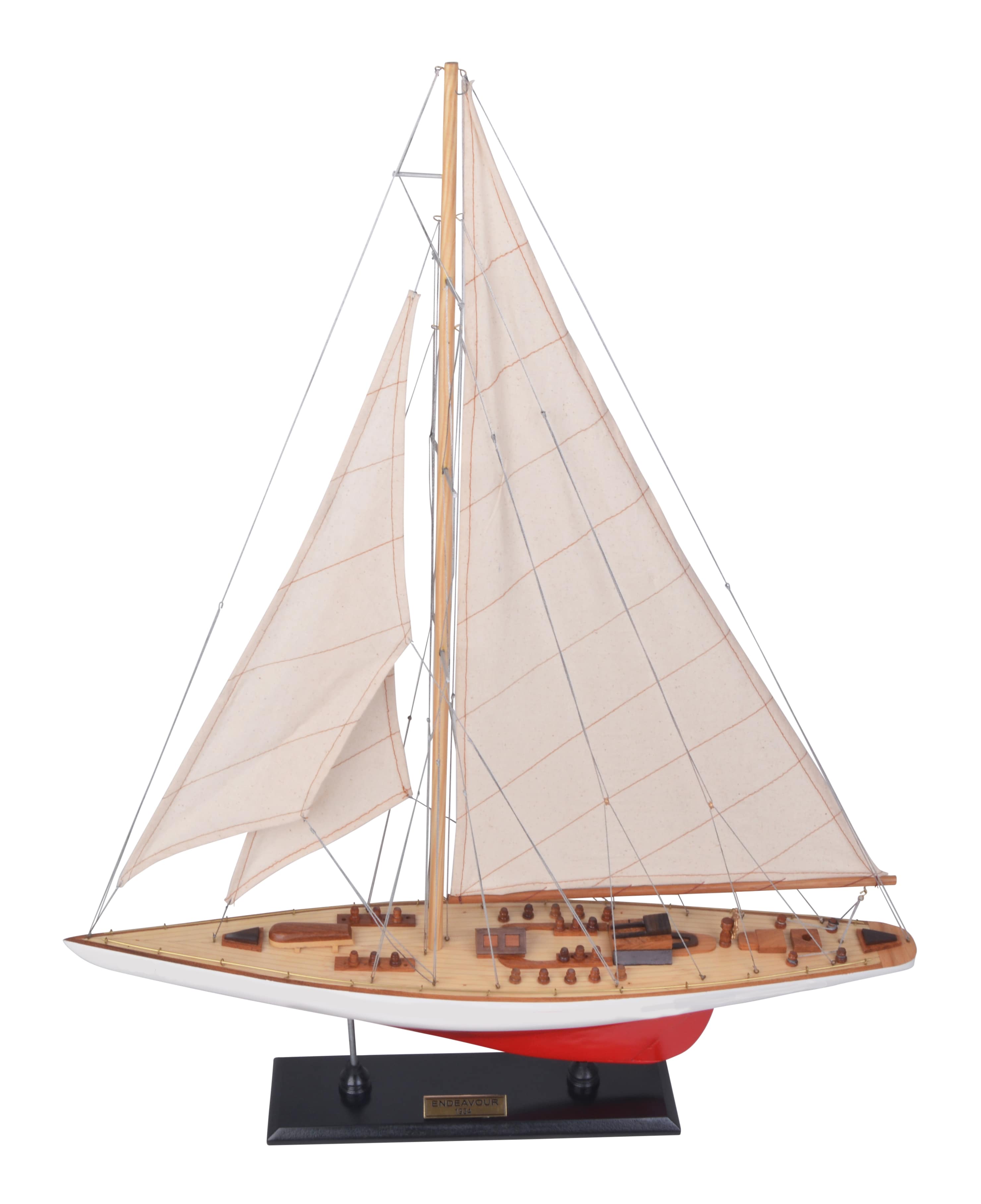 Built for the 1934 America’s Cup, Endeavour is a 130-foot (40 m) J-class yacht. The Endeavour Yacht was the most advanced of its day with its aviation design, steel hull and mast, she won many races in her first season. This included the J’s Velsheda and Shamrock V. She failed in her America’s Cup challenge against the American defender Rainbow but came closer to lifting the cup than any other until Australia II succeeded in 1983.