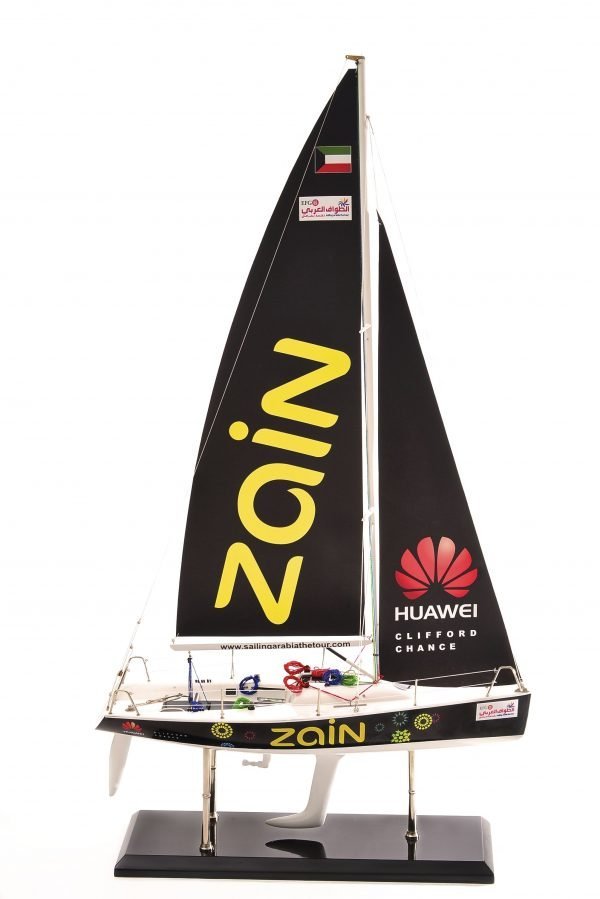 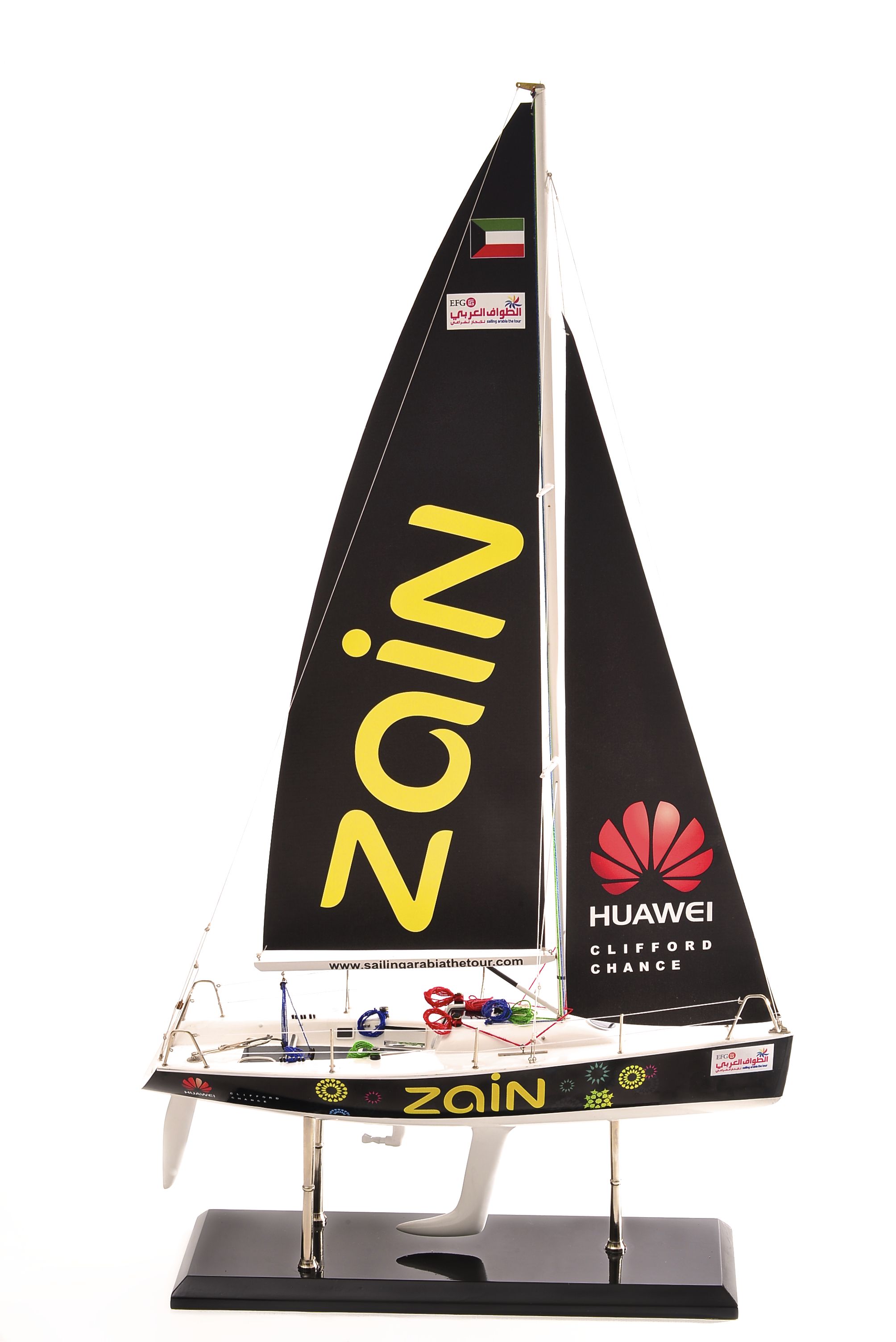 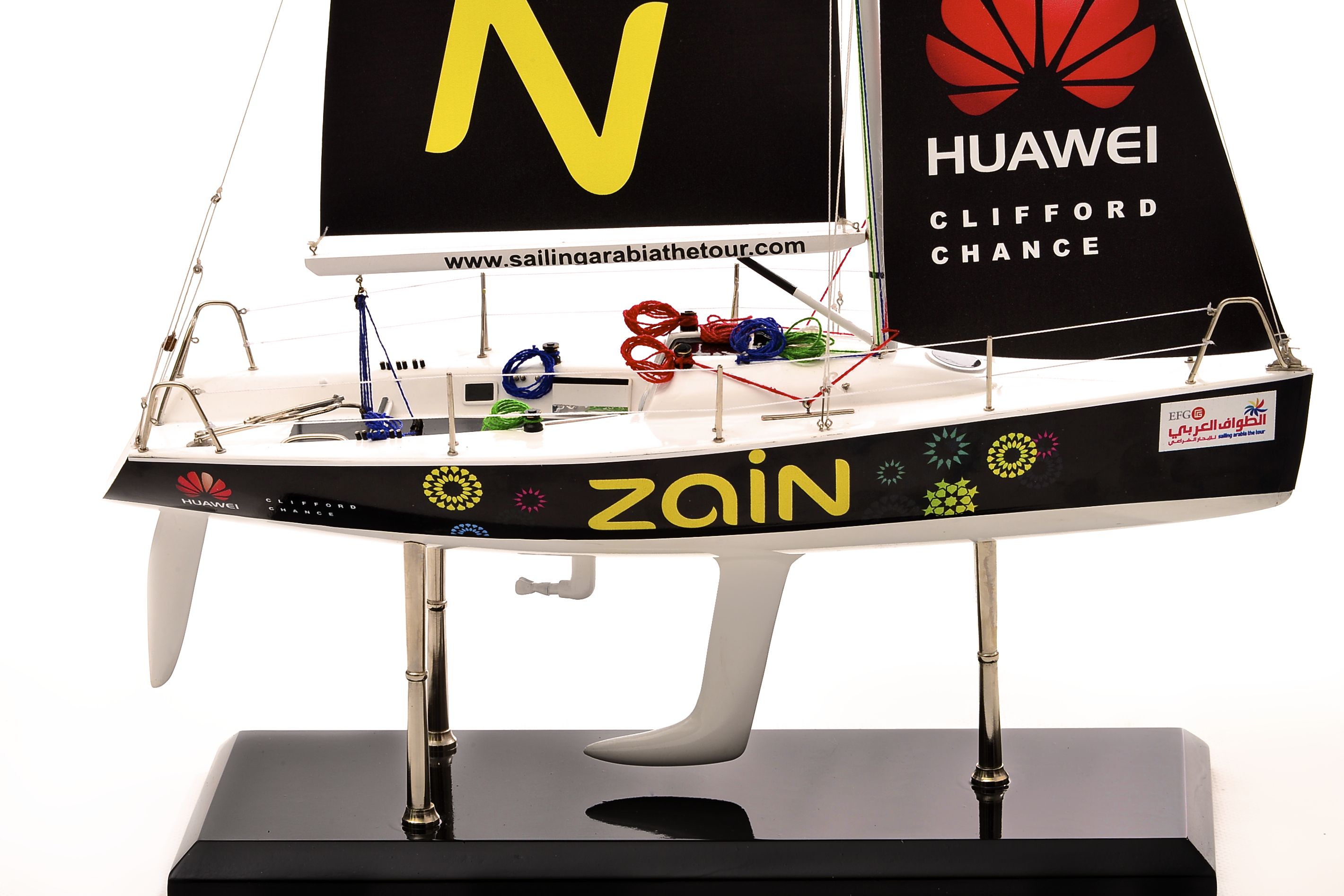 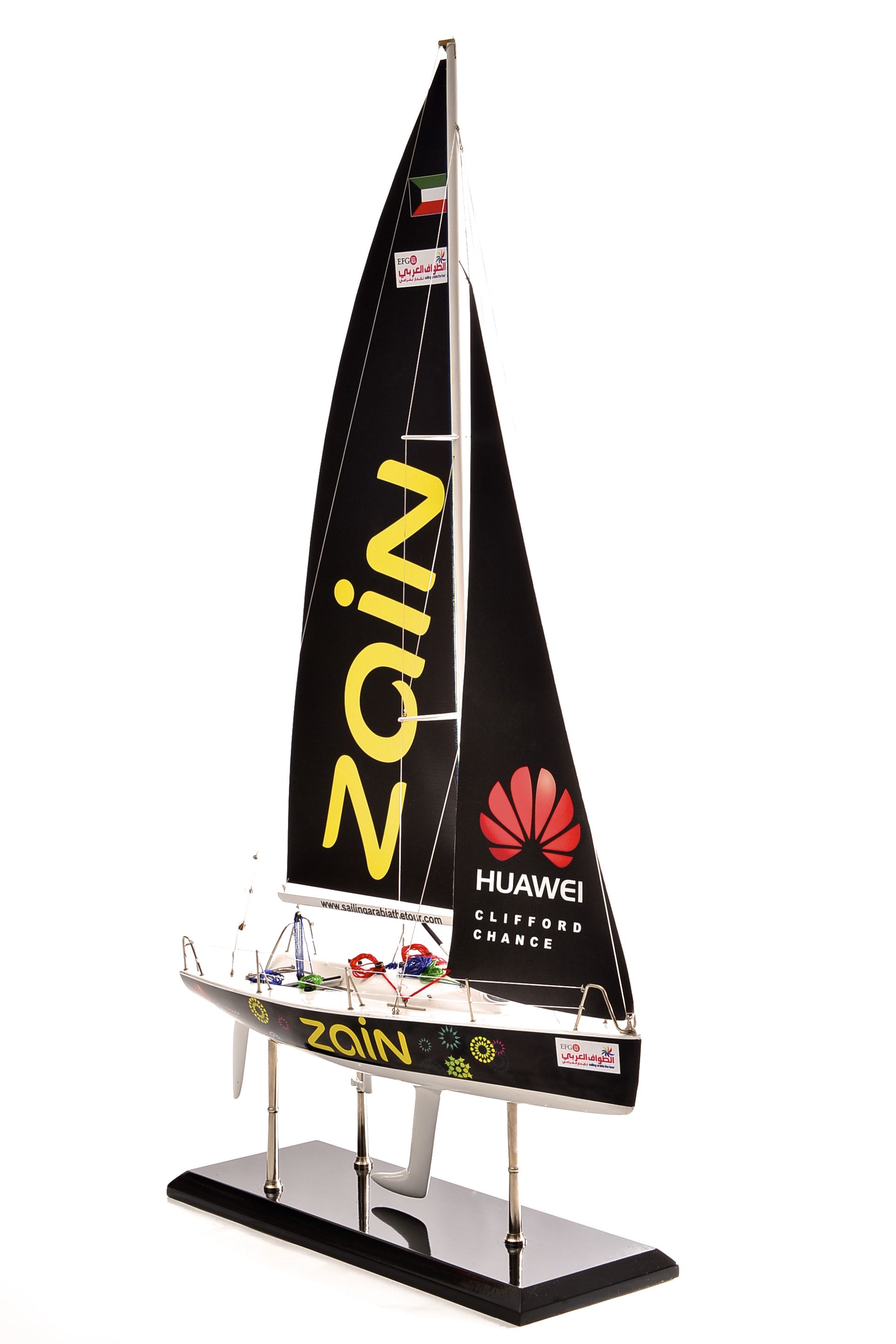 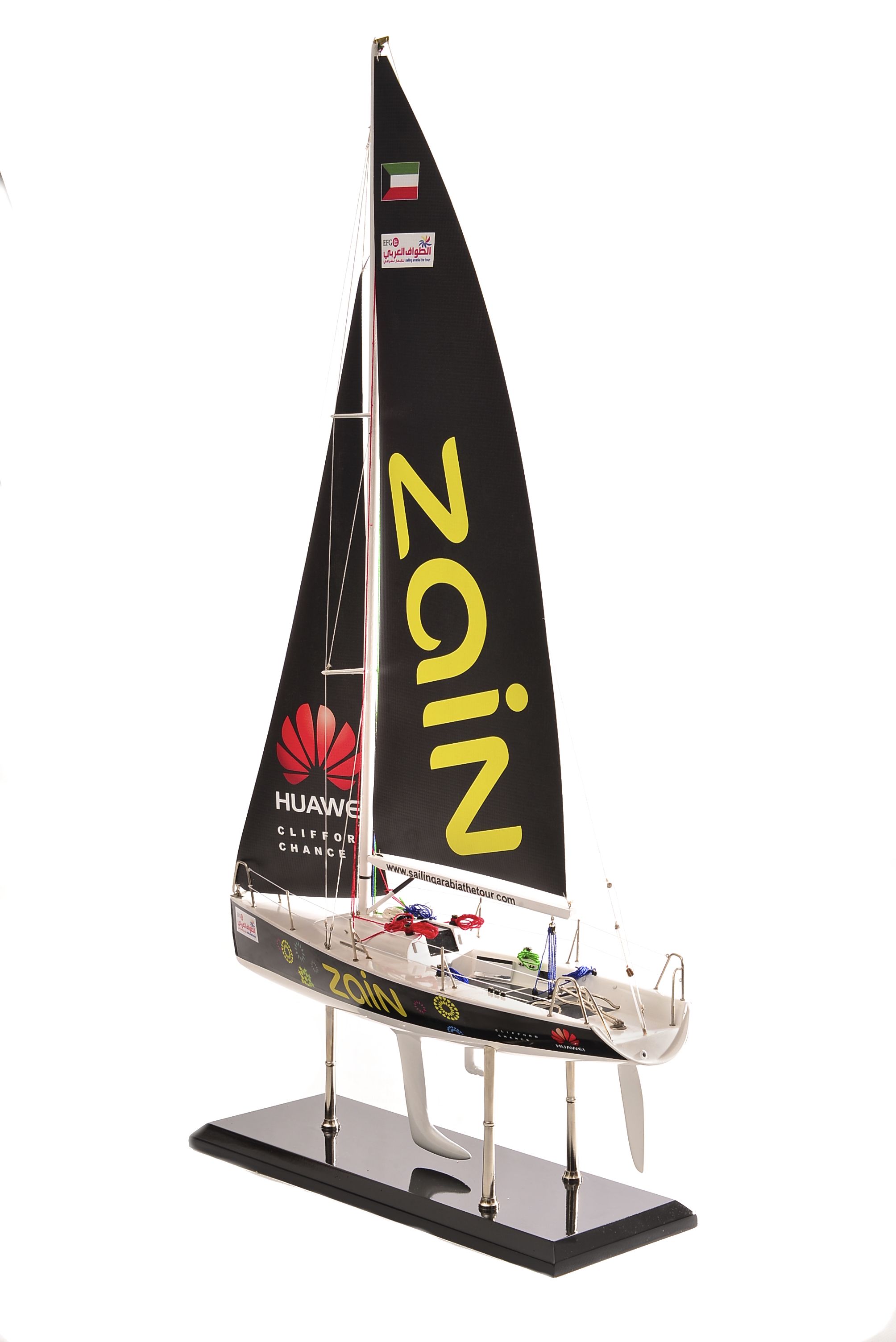 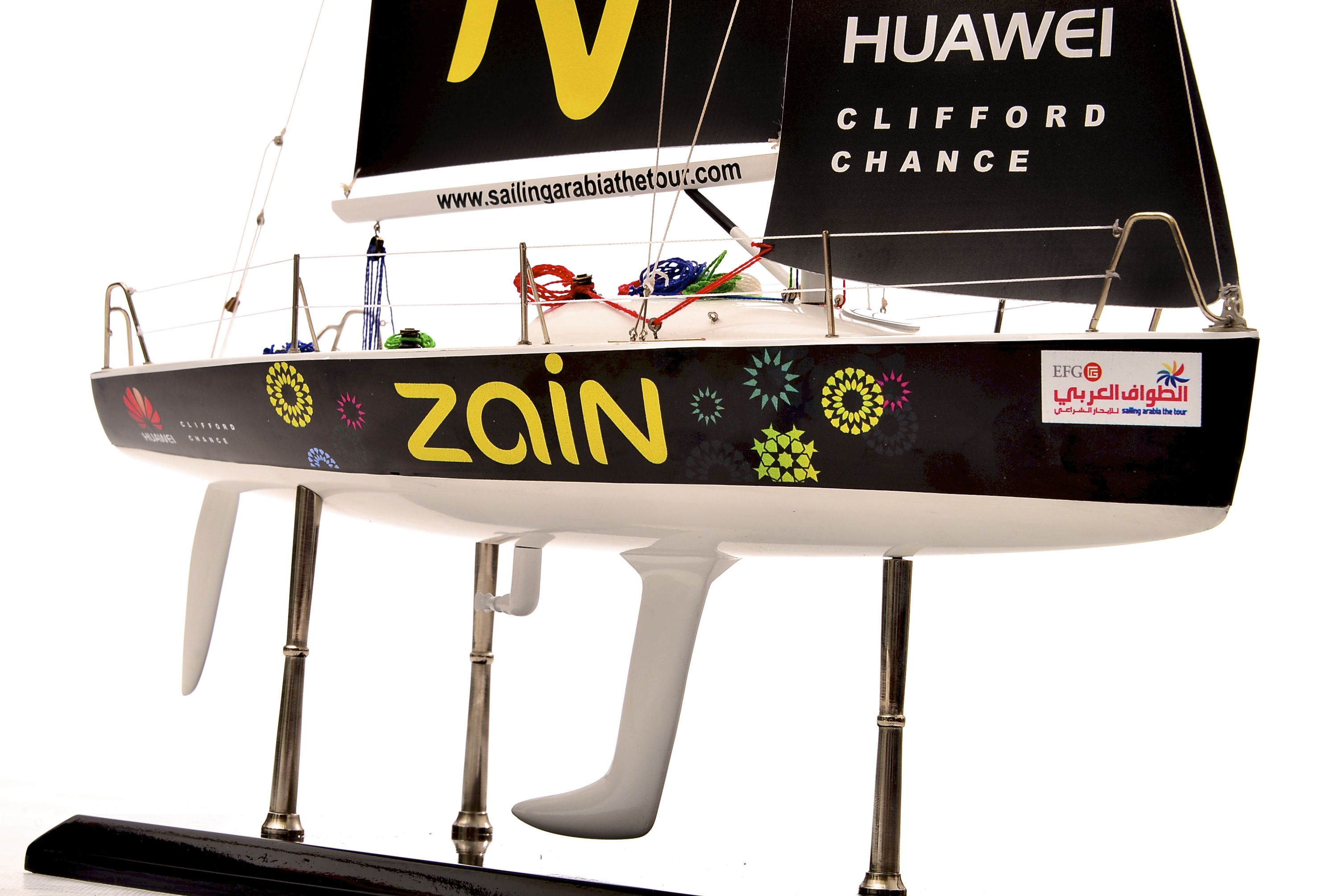 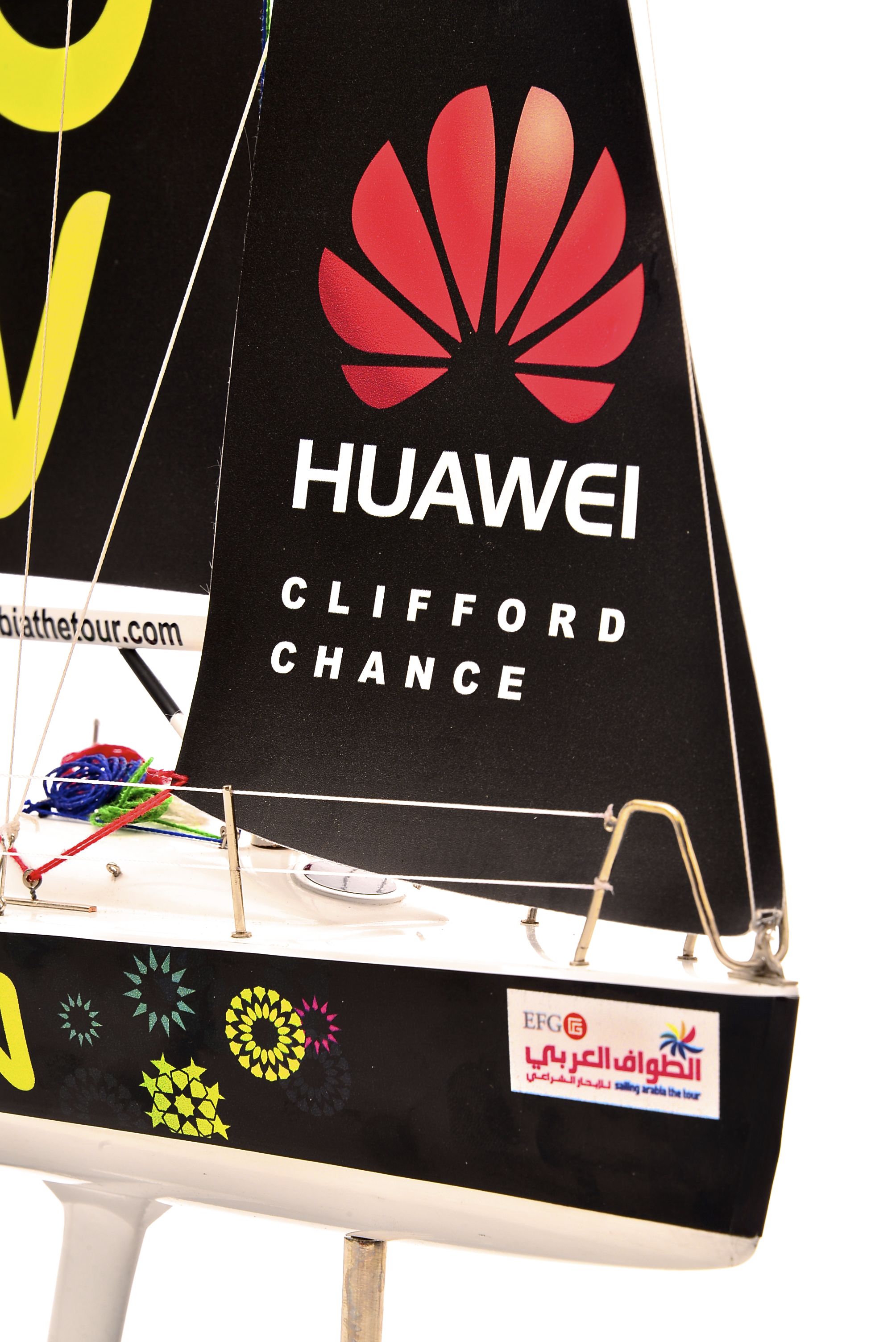 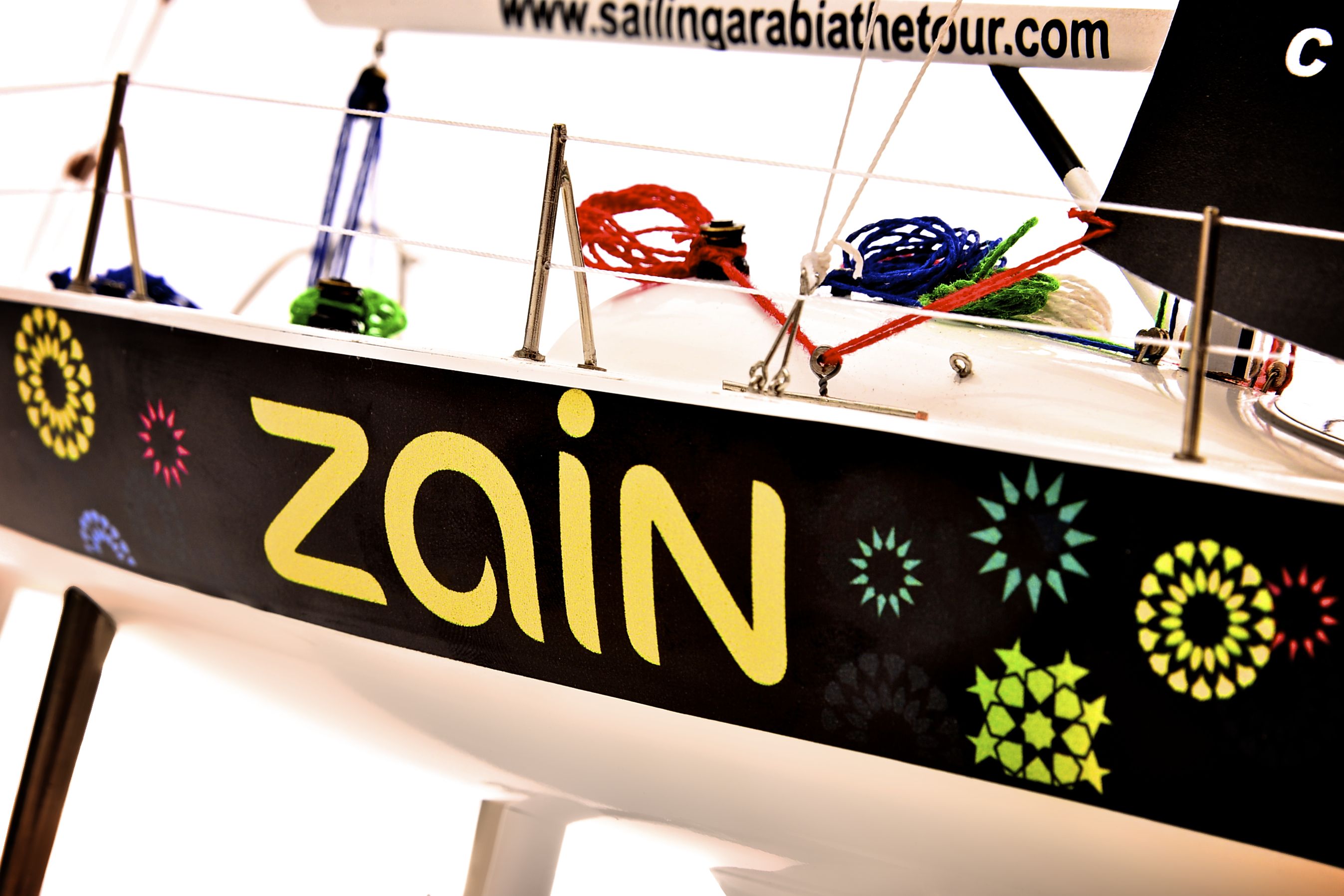 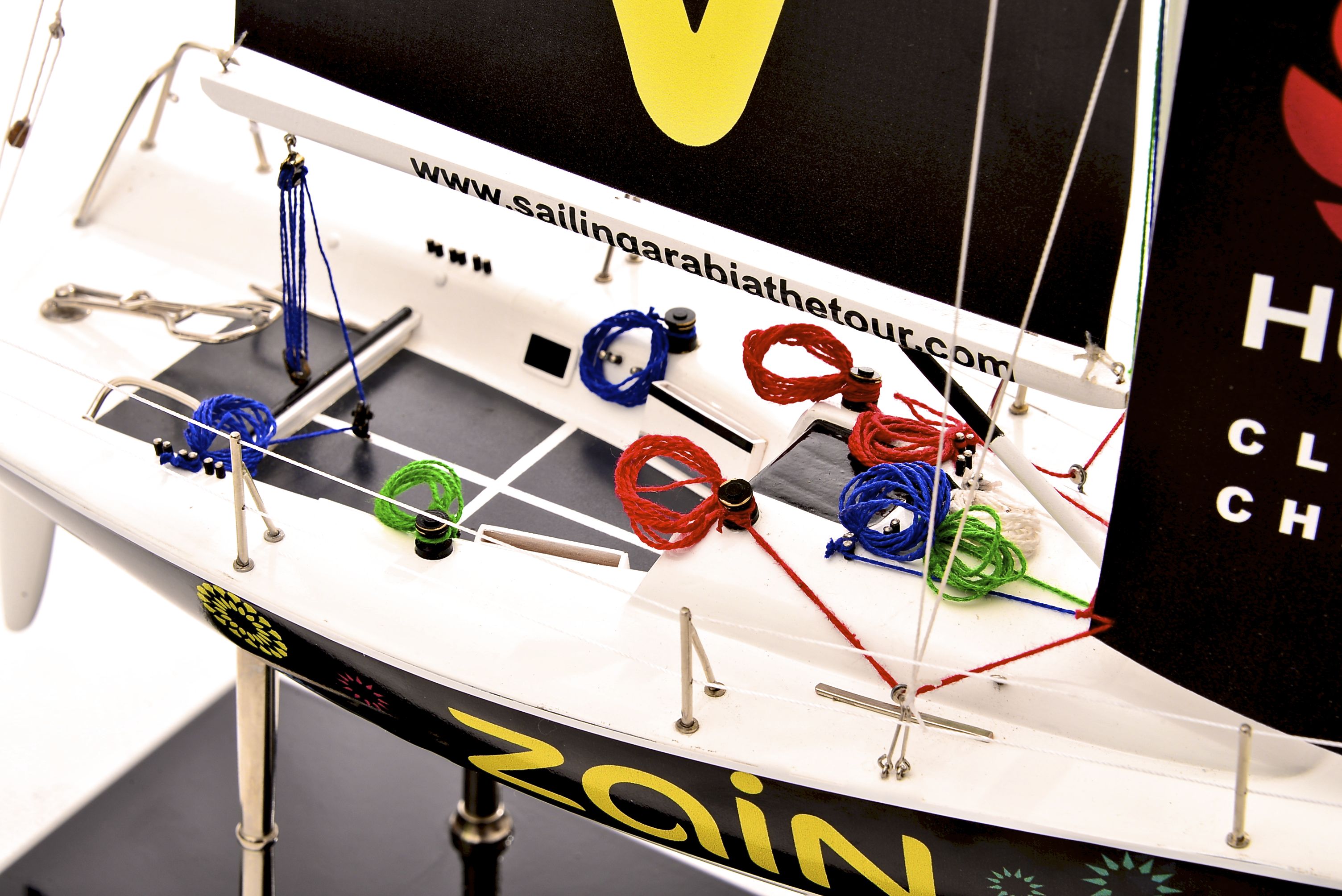 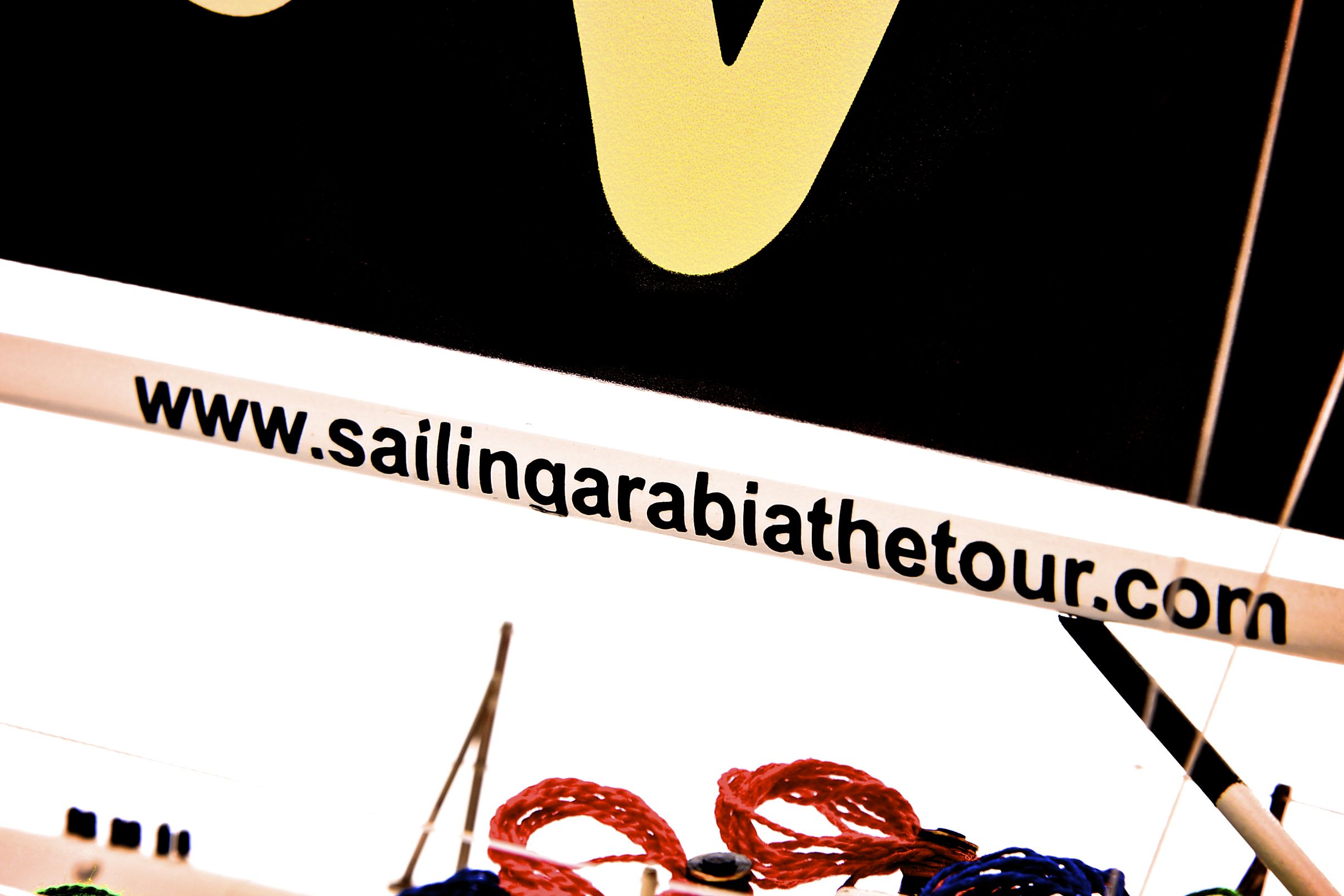 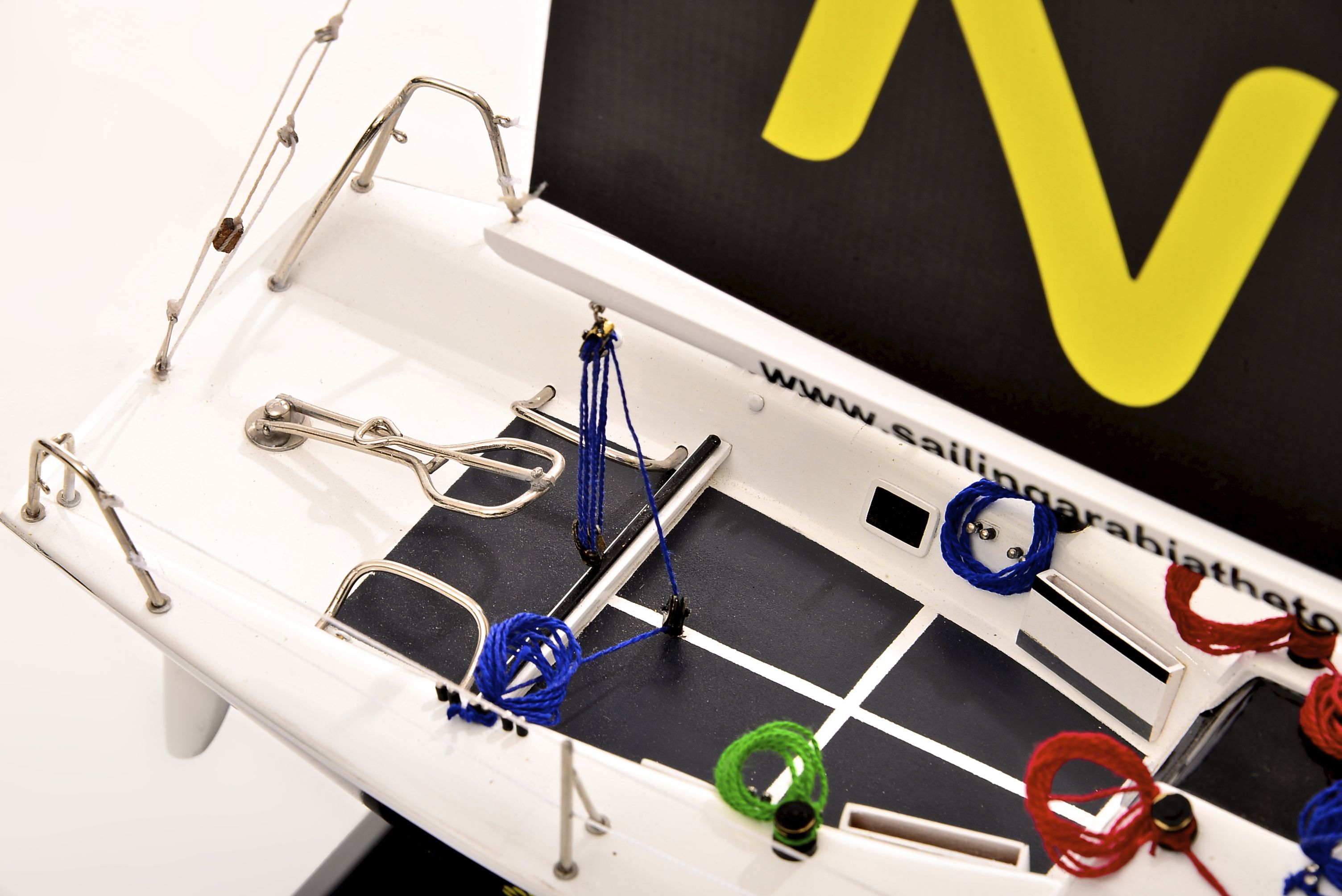 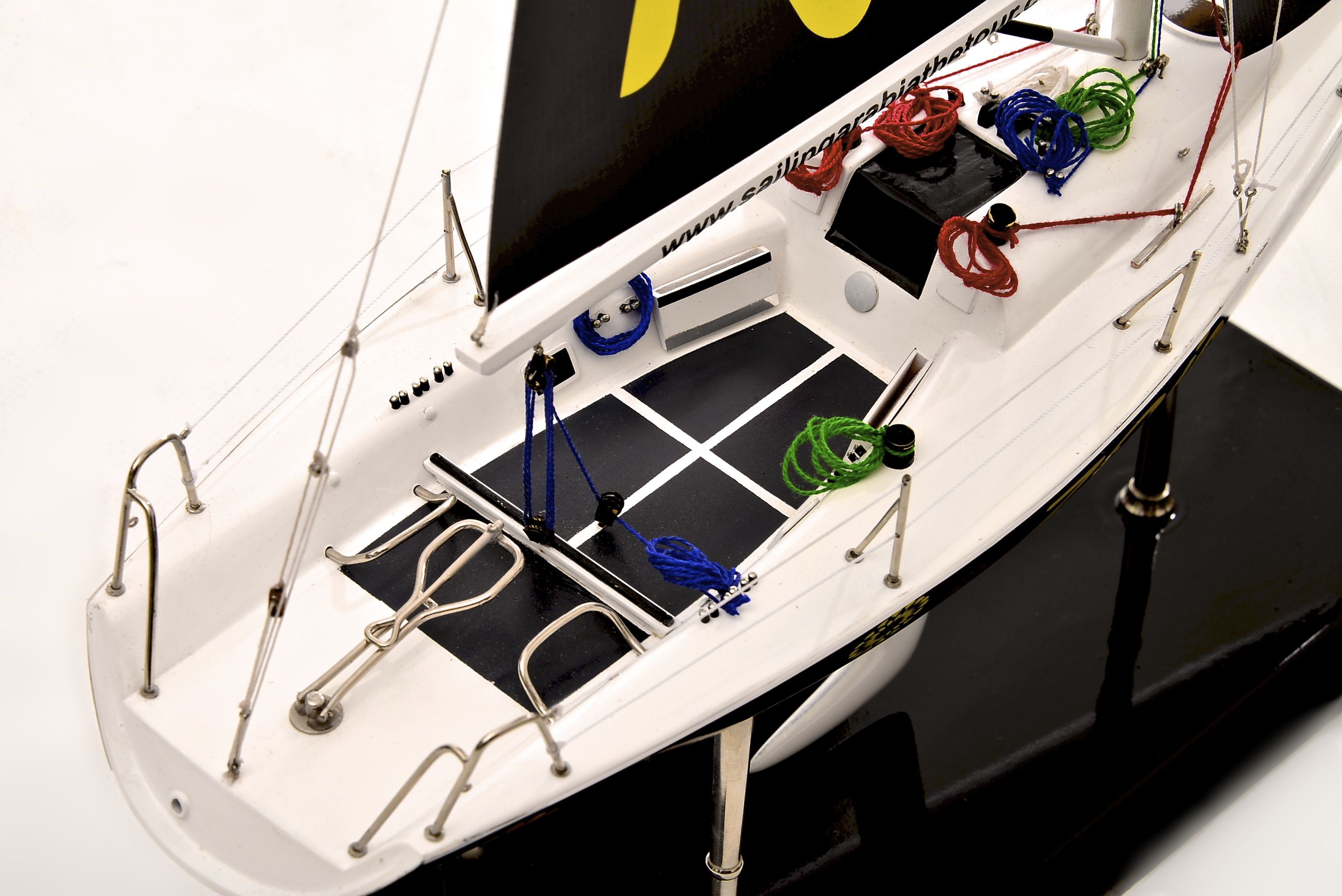 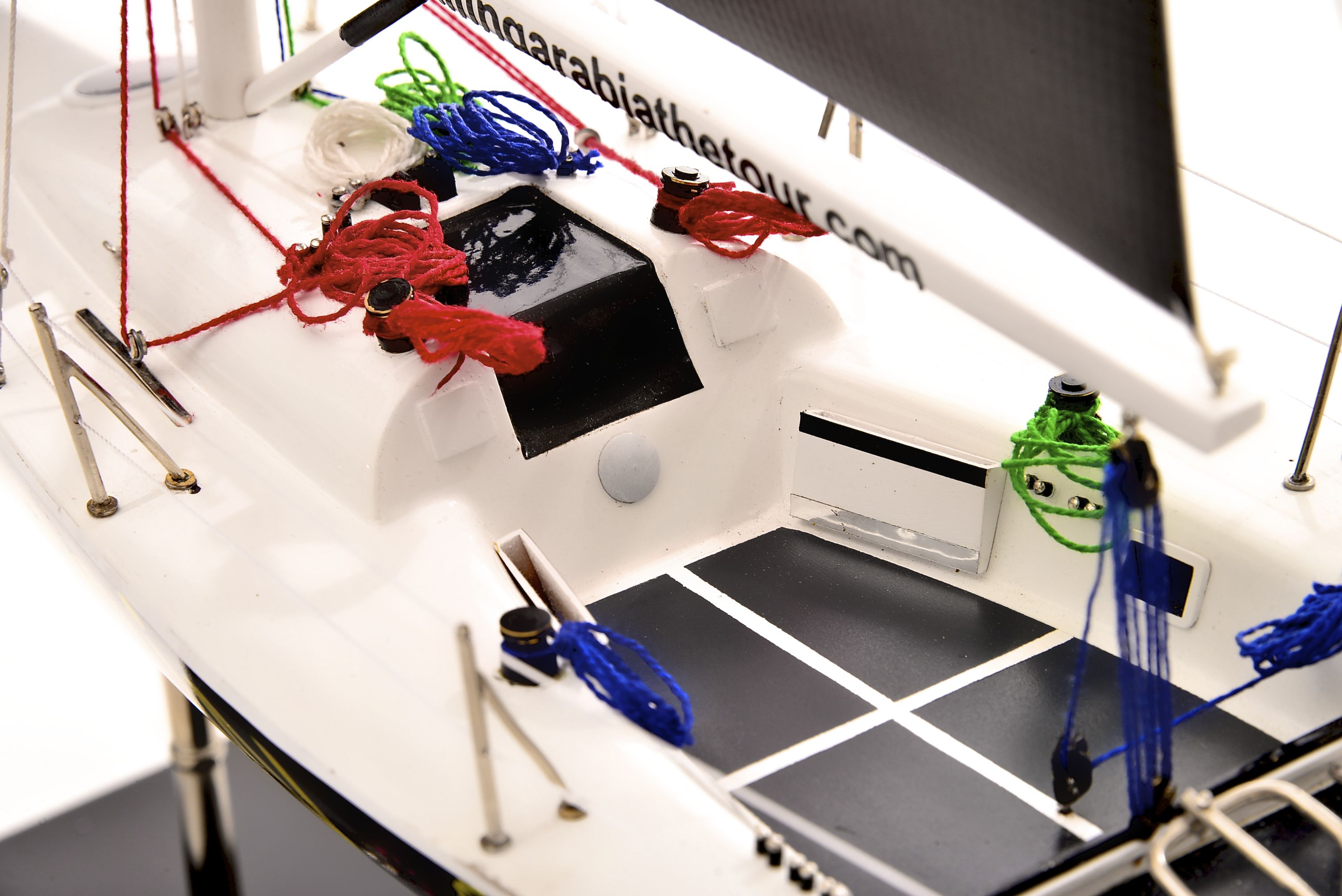 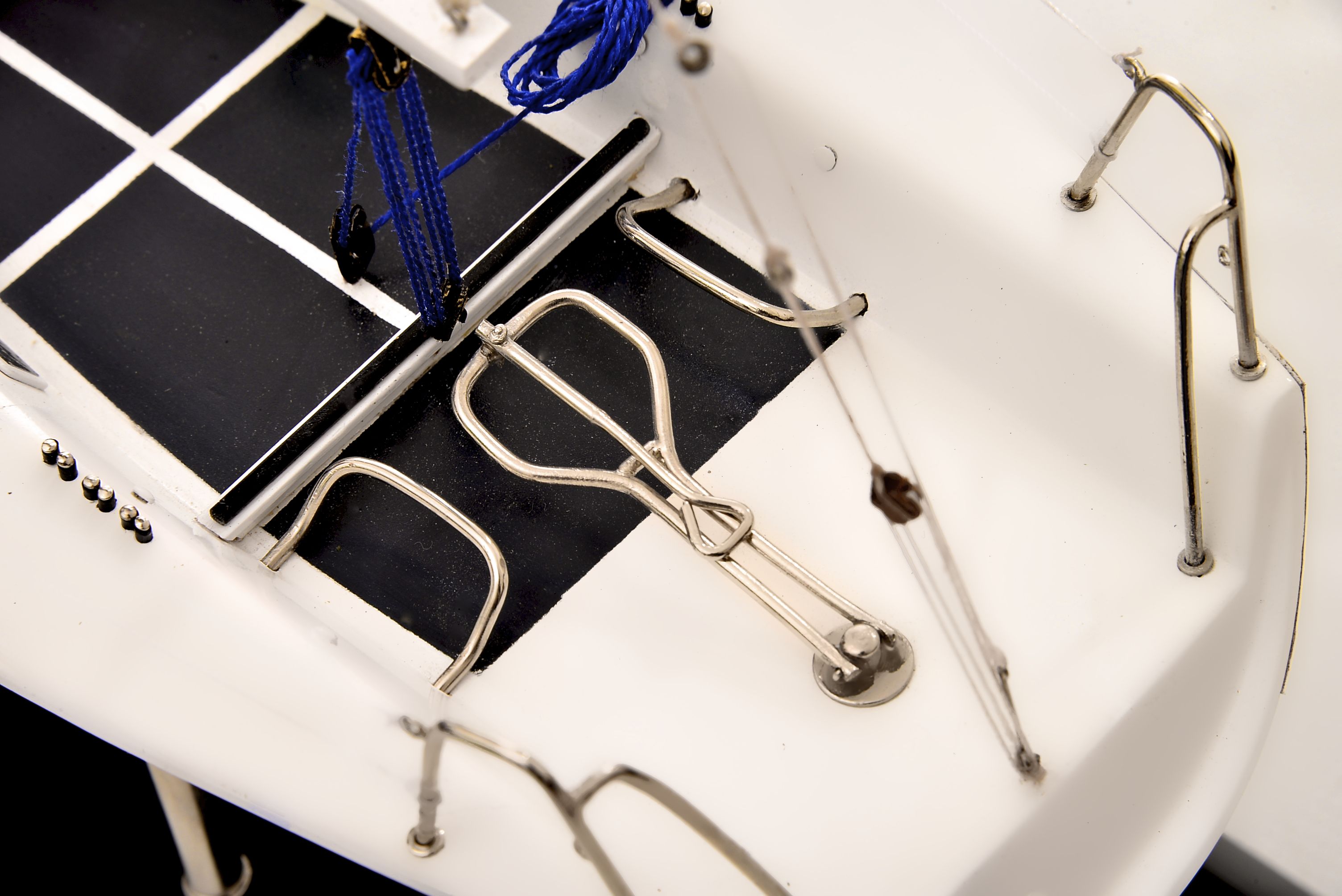 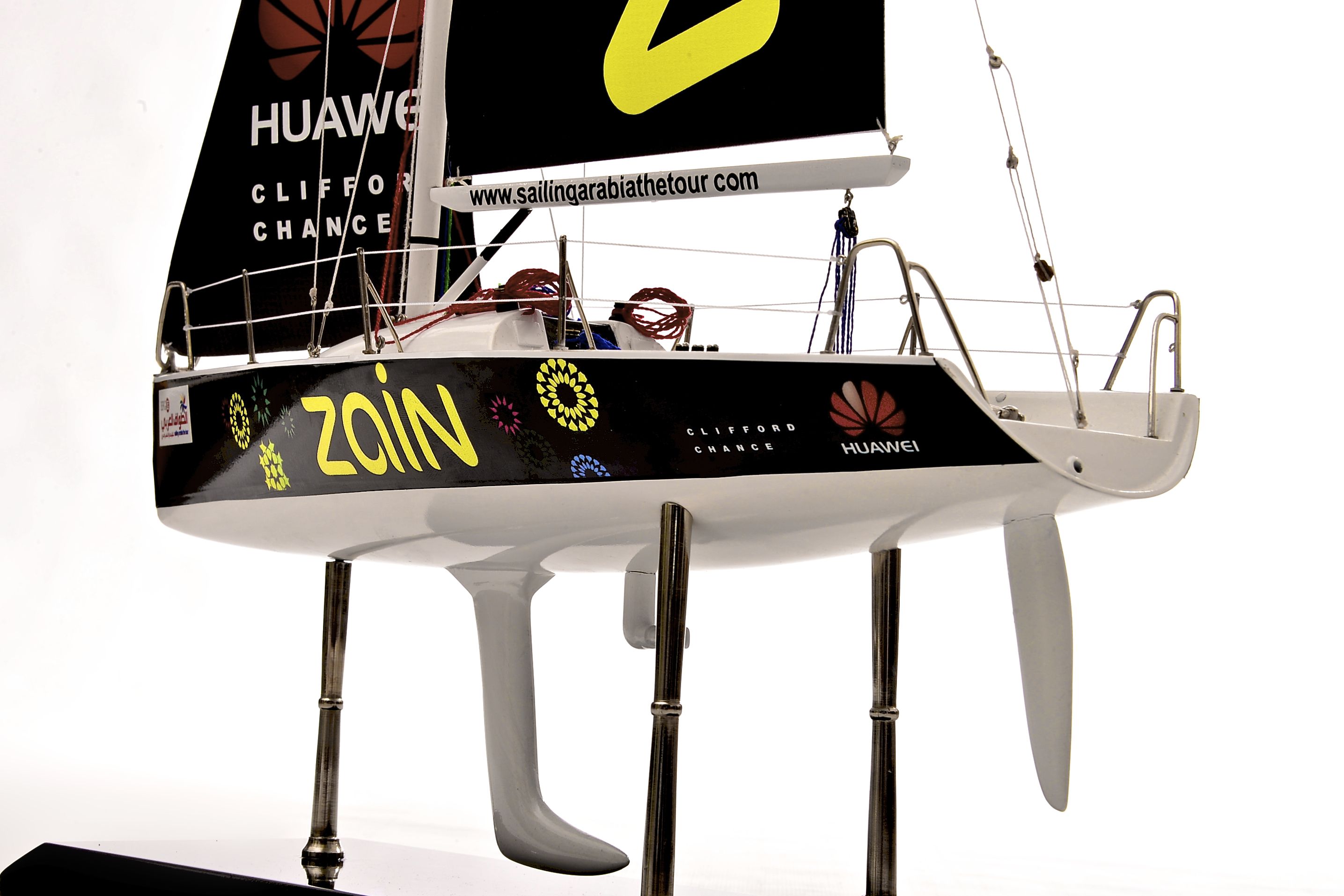 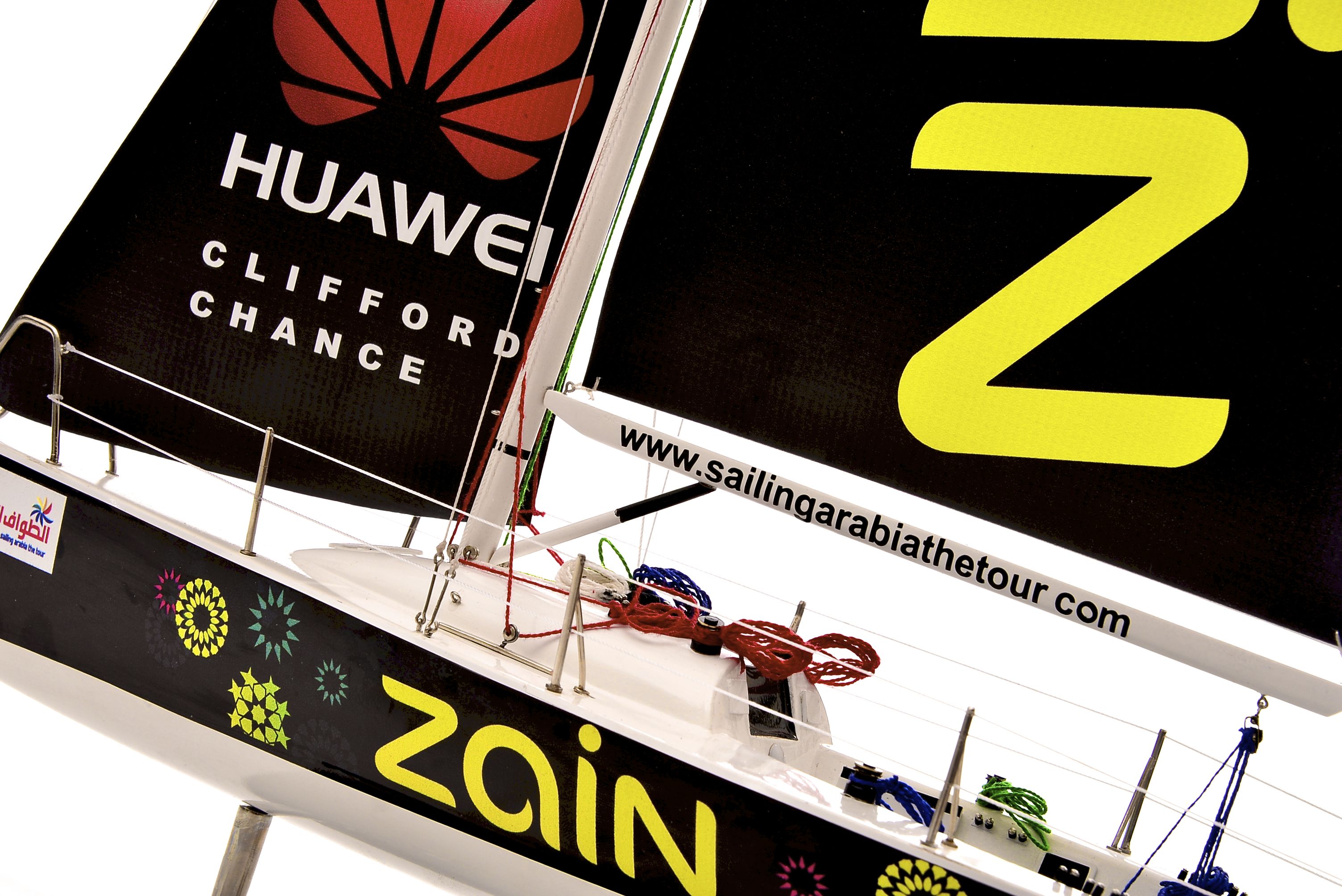 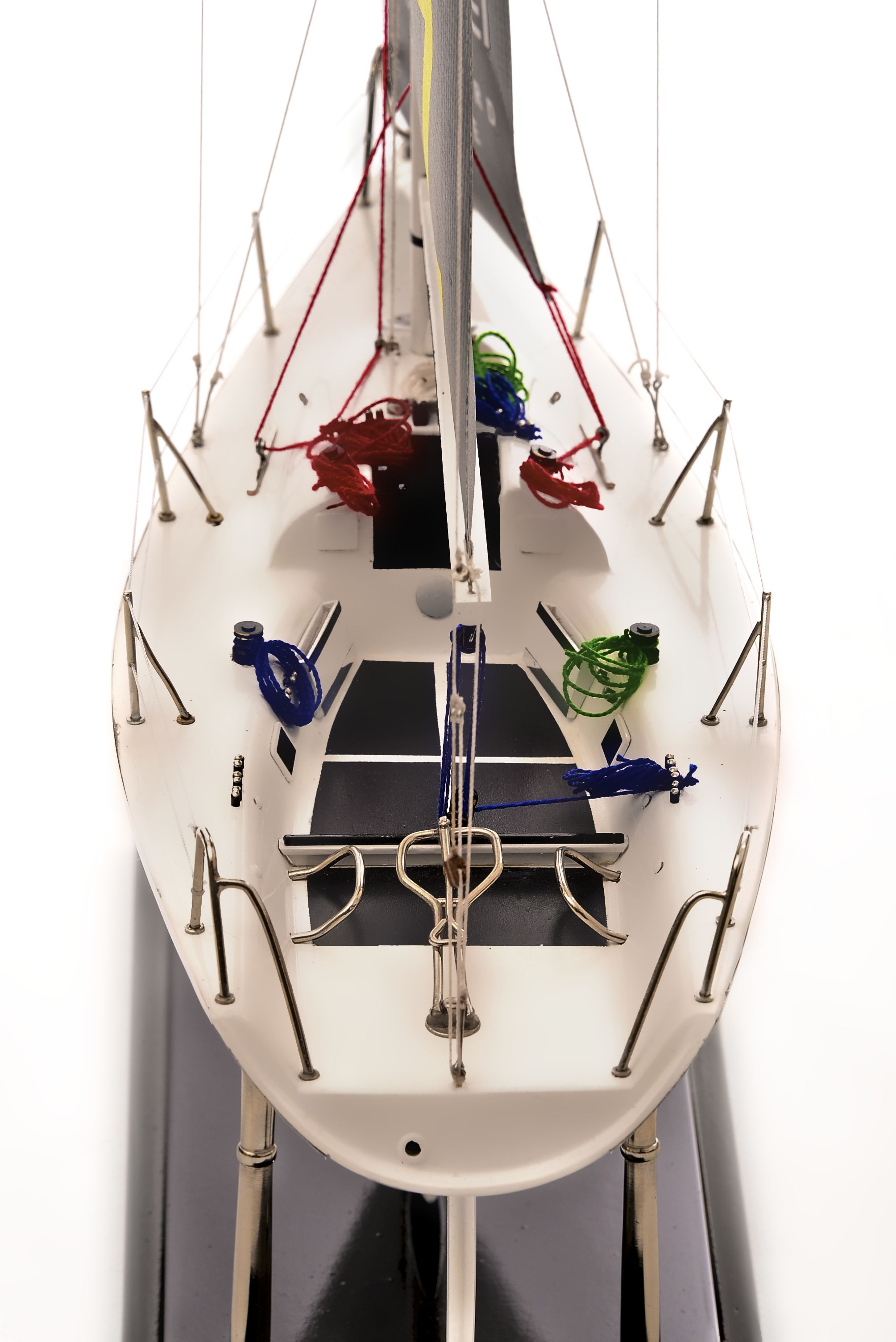 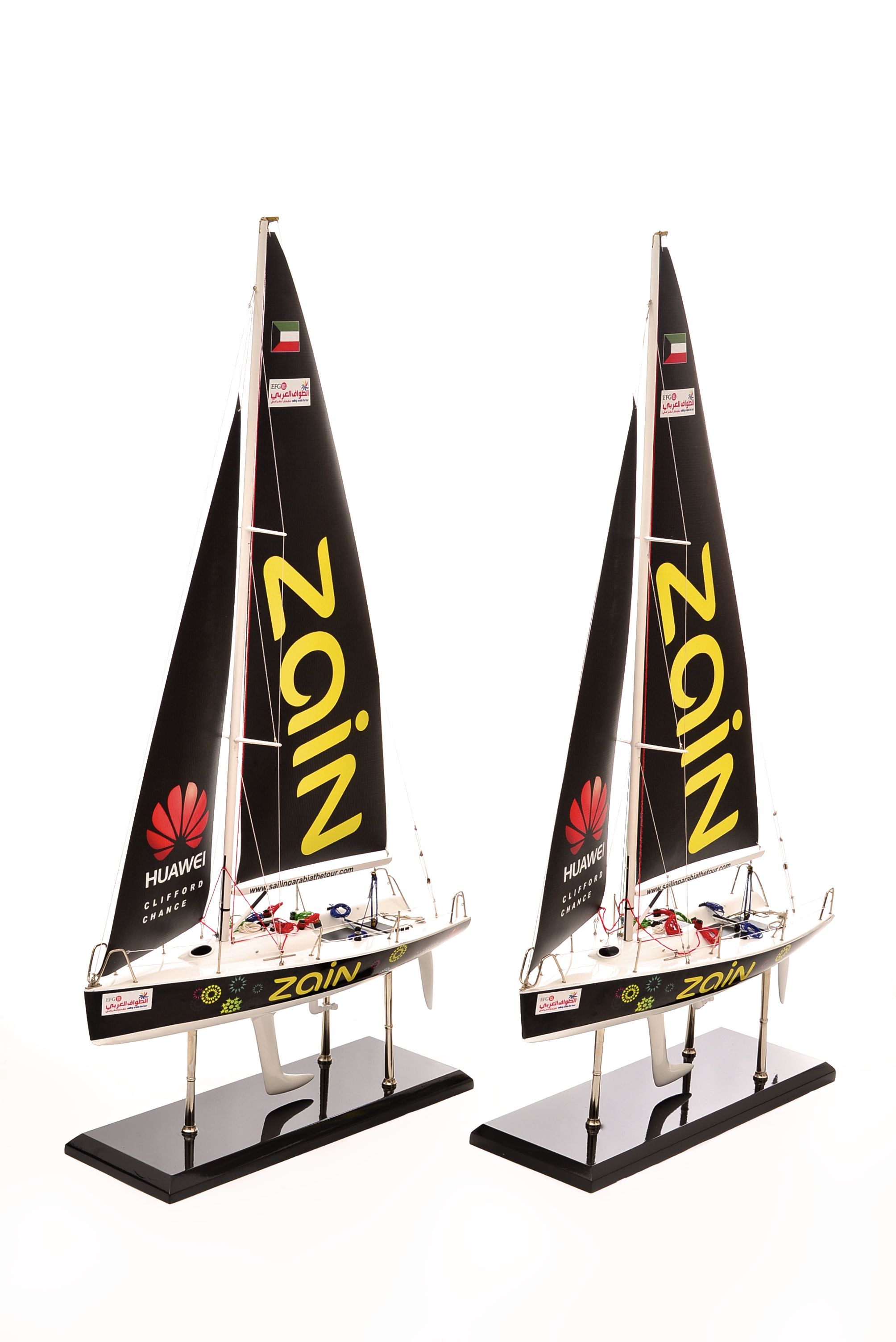 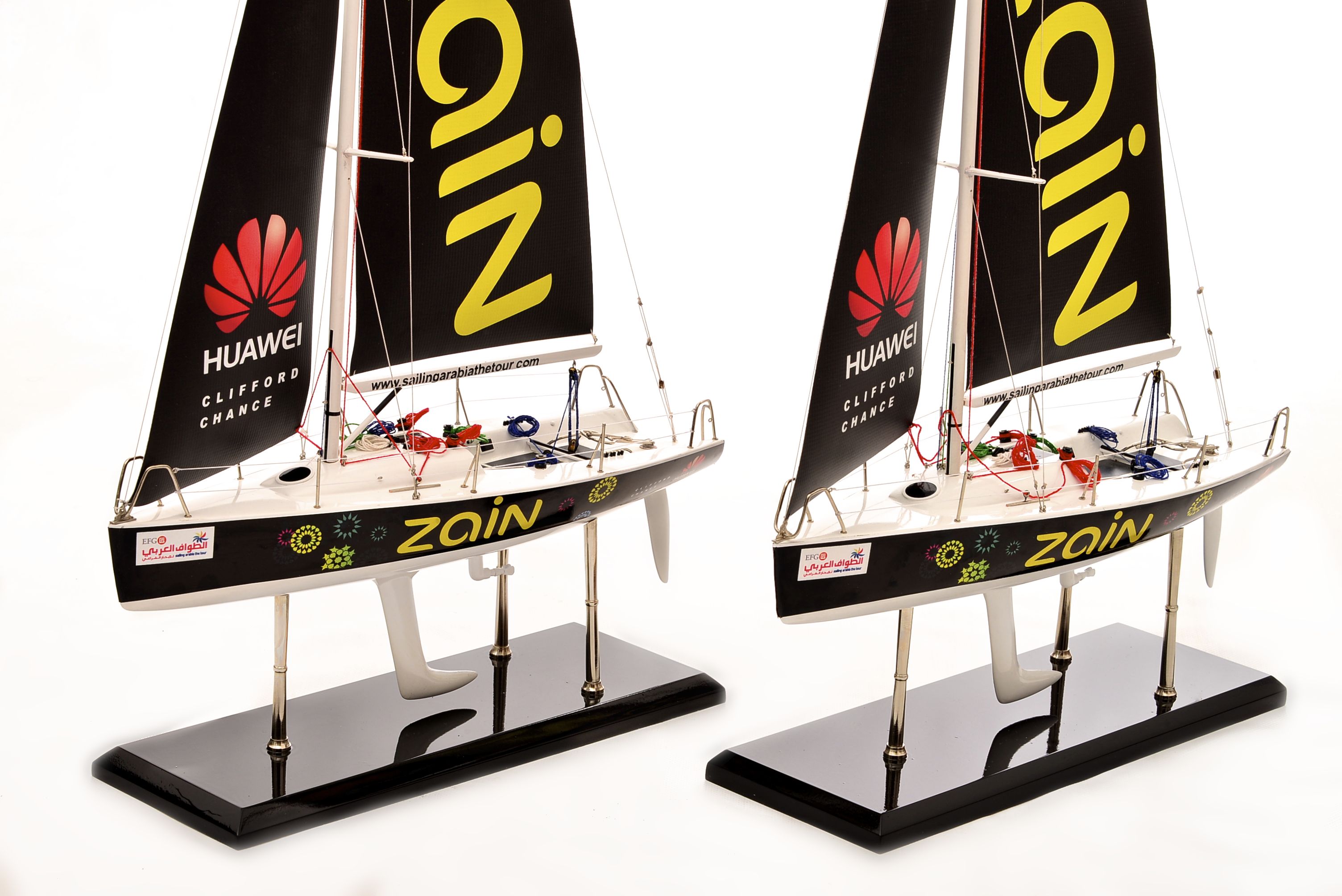 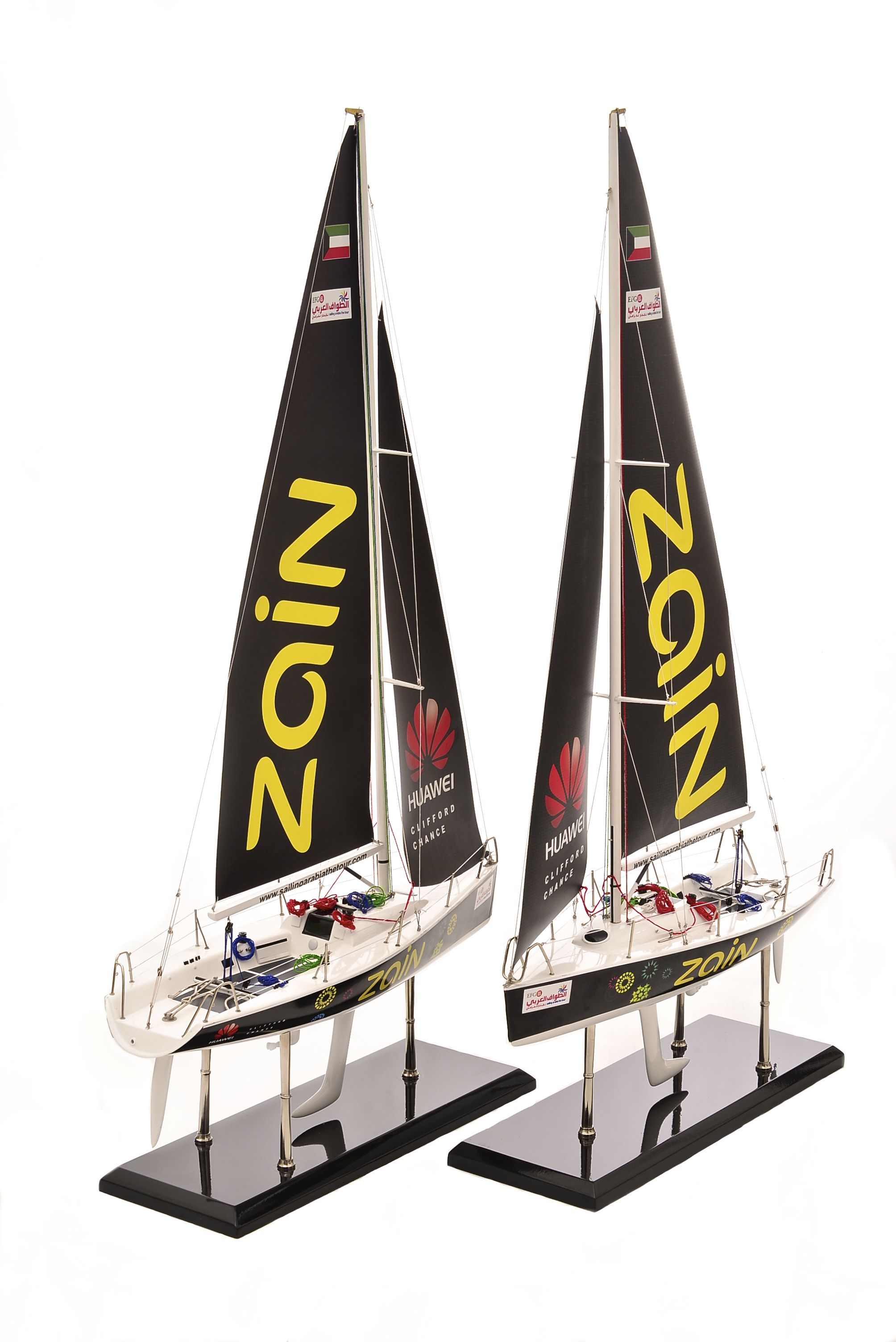 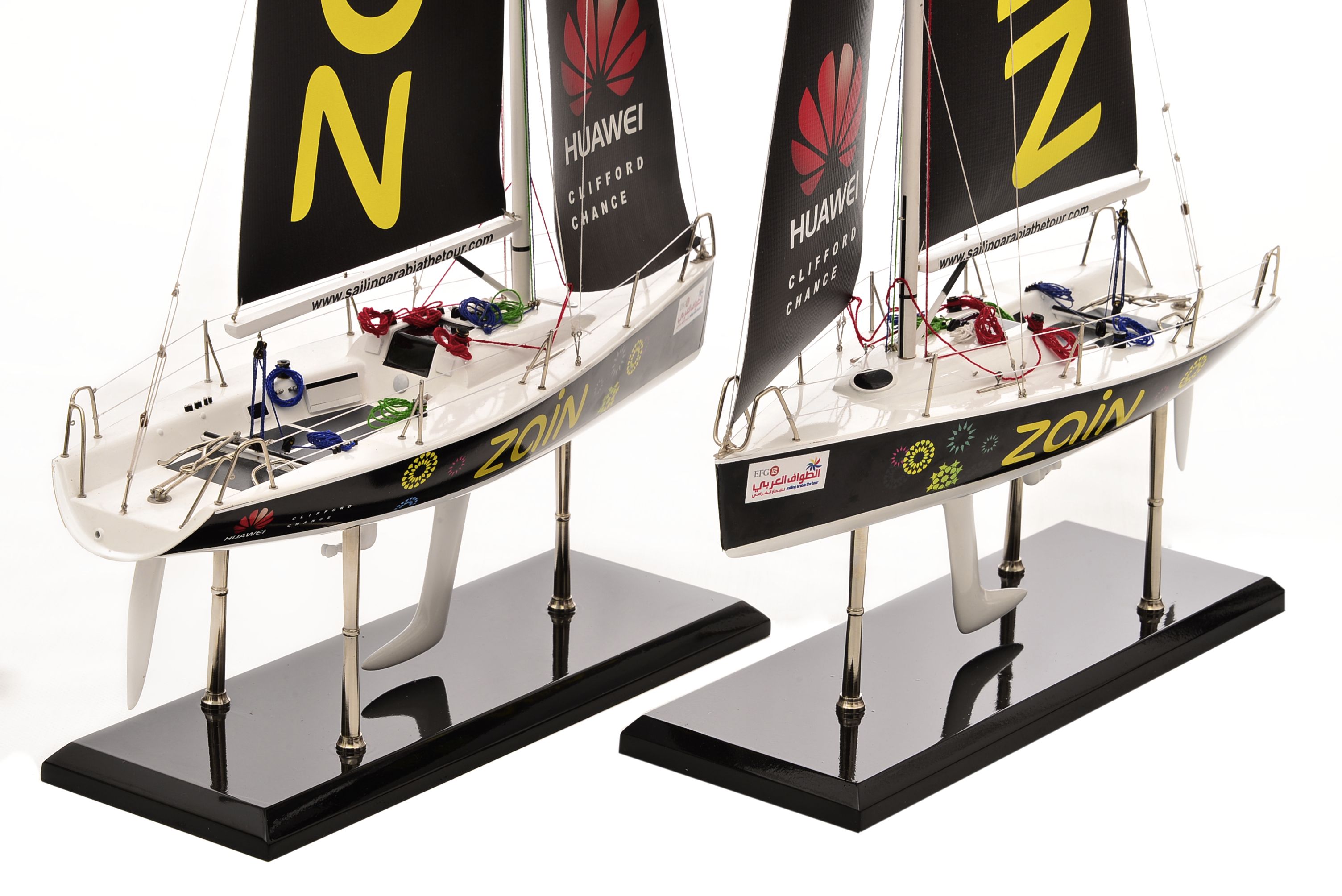 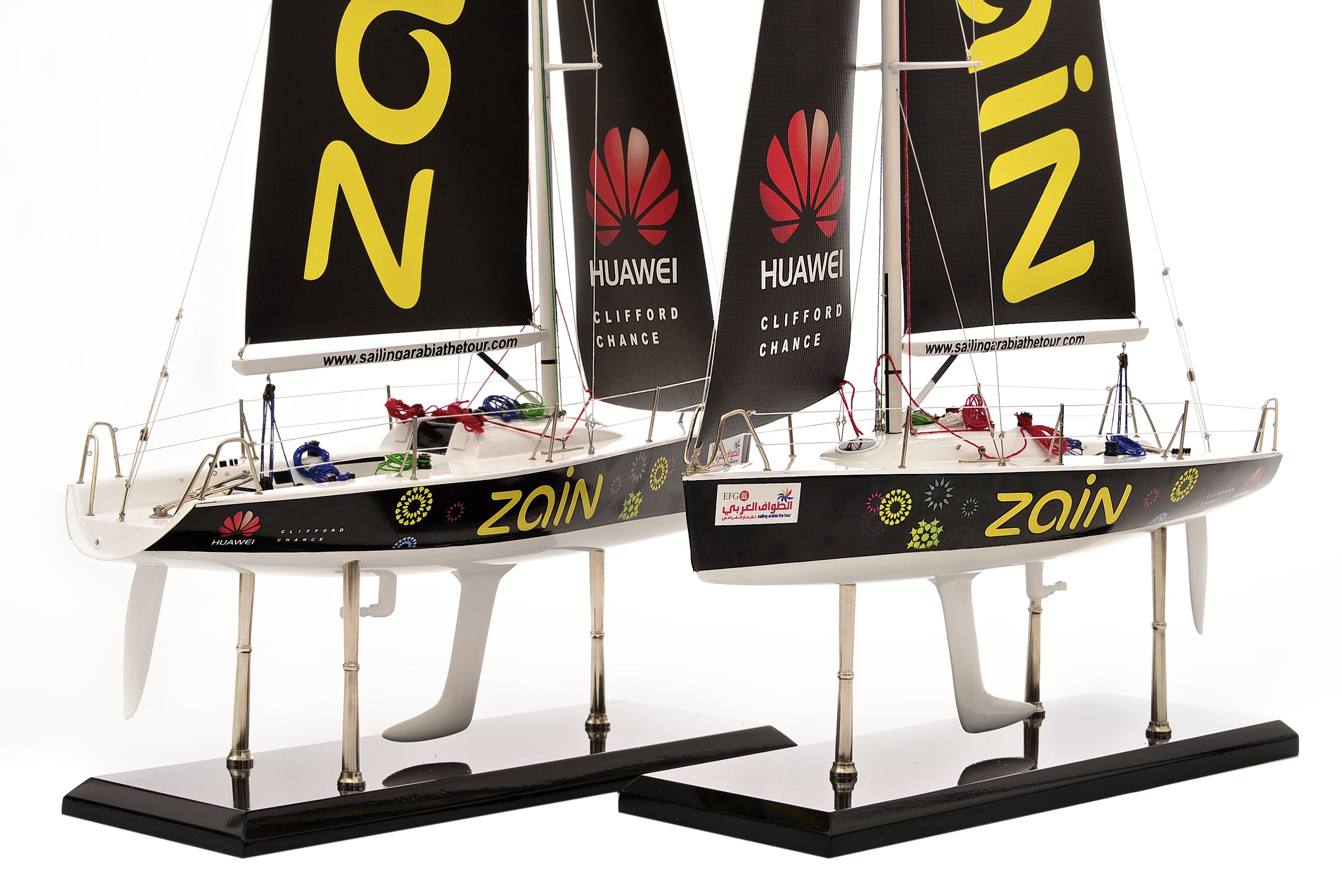 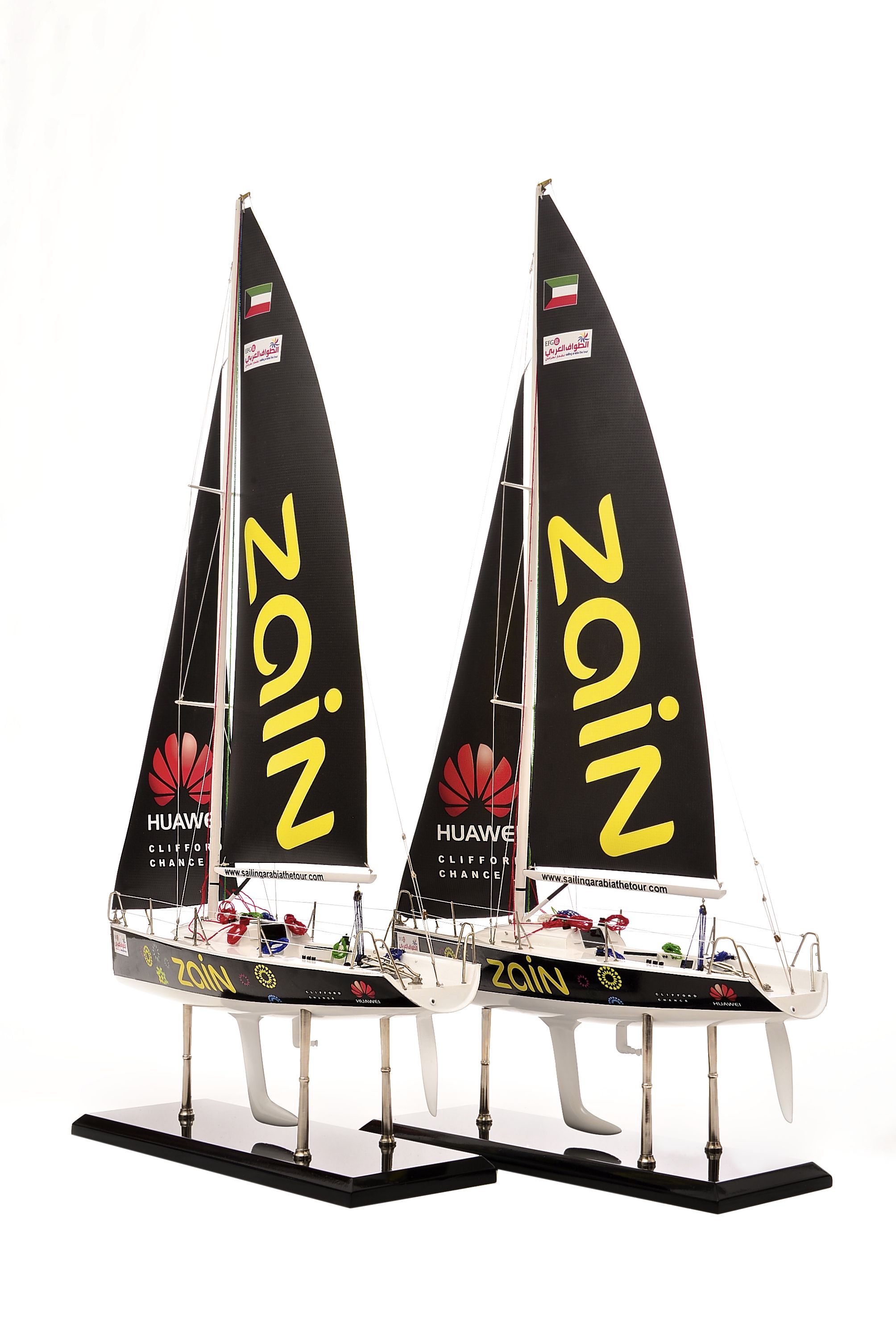 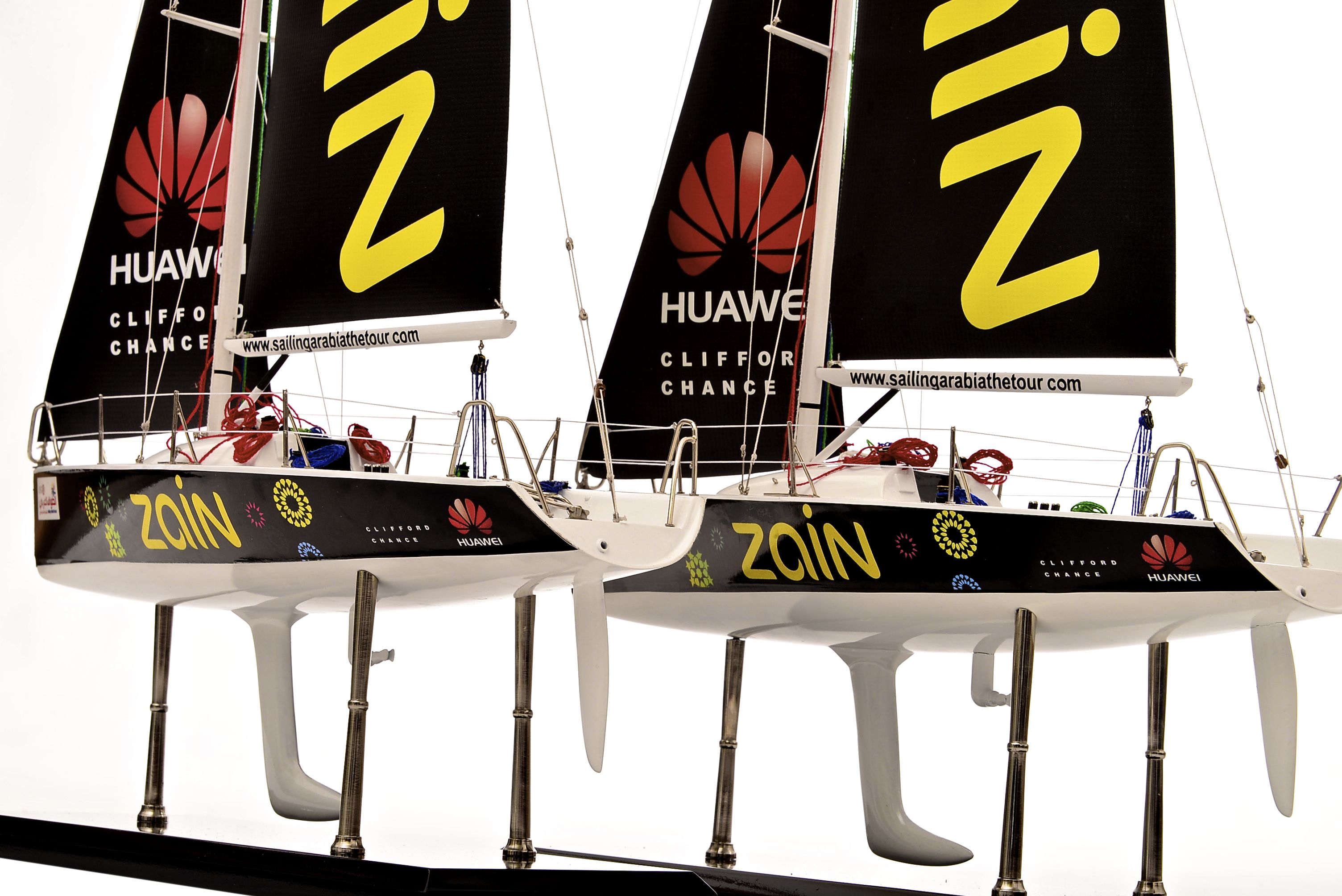 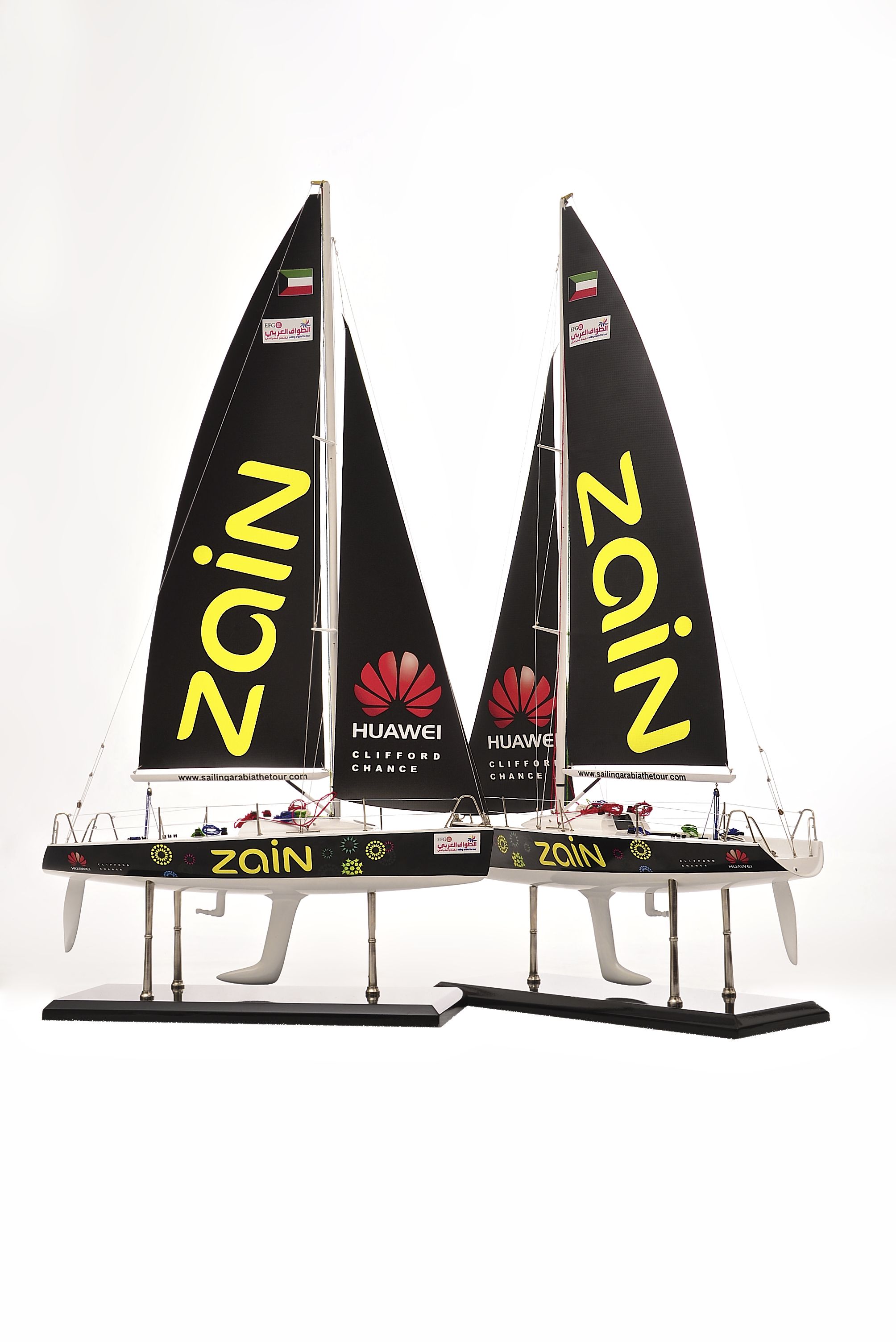 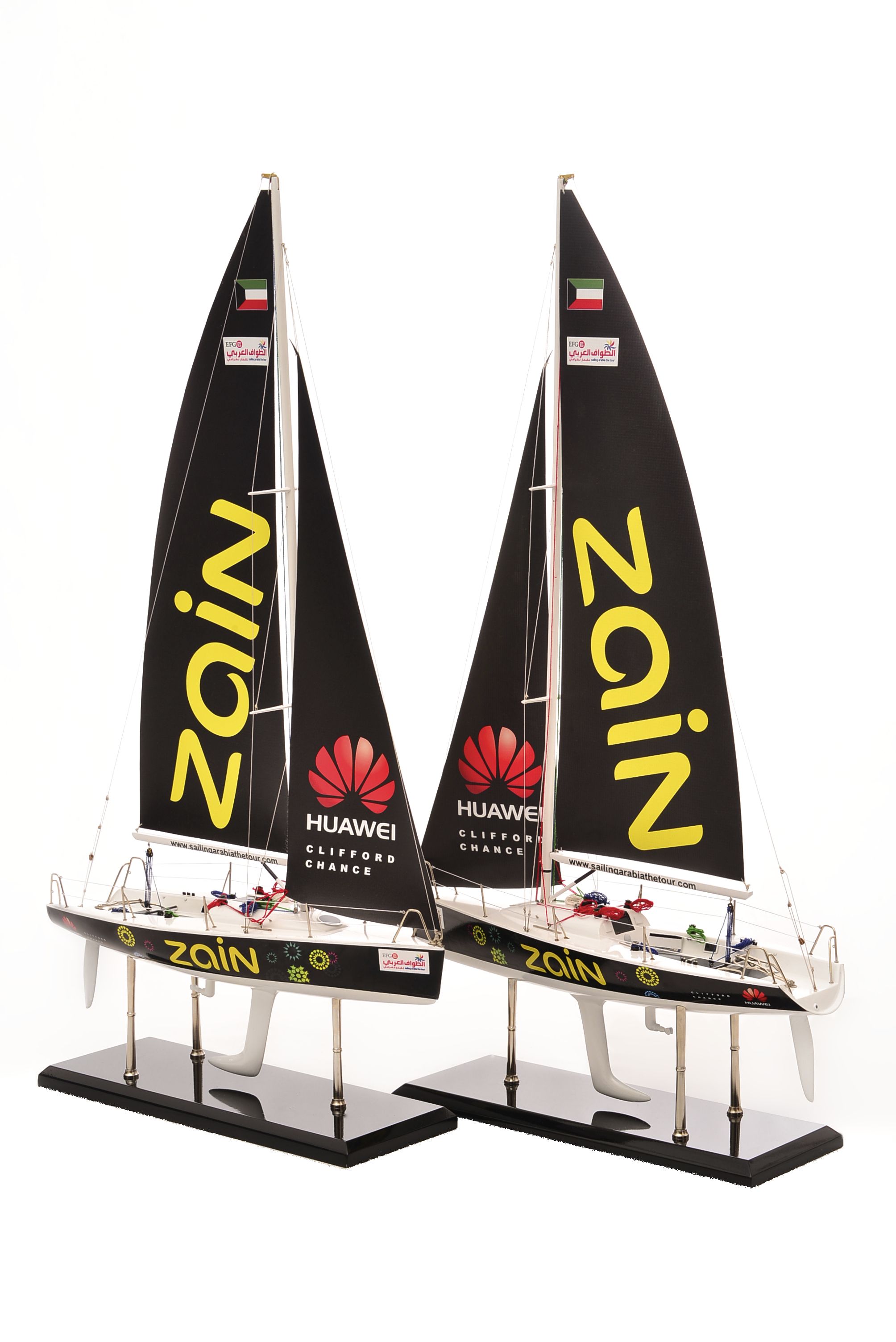 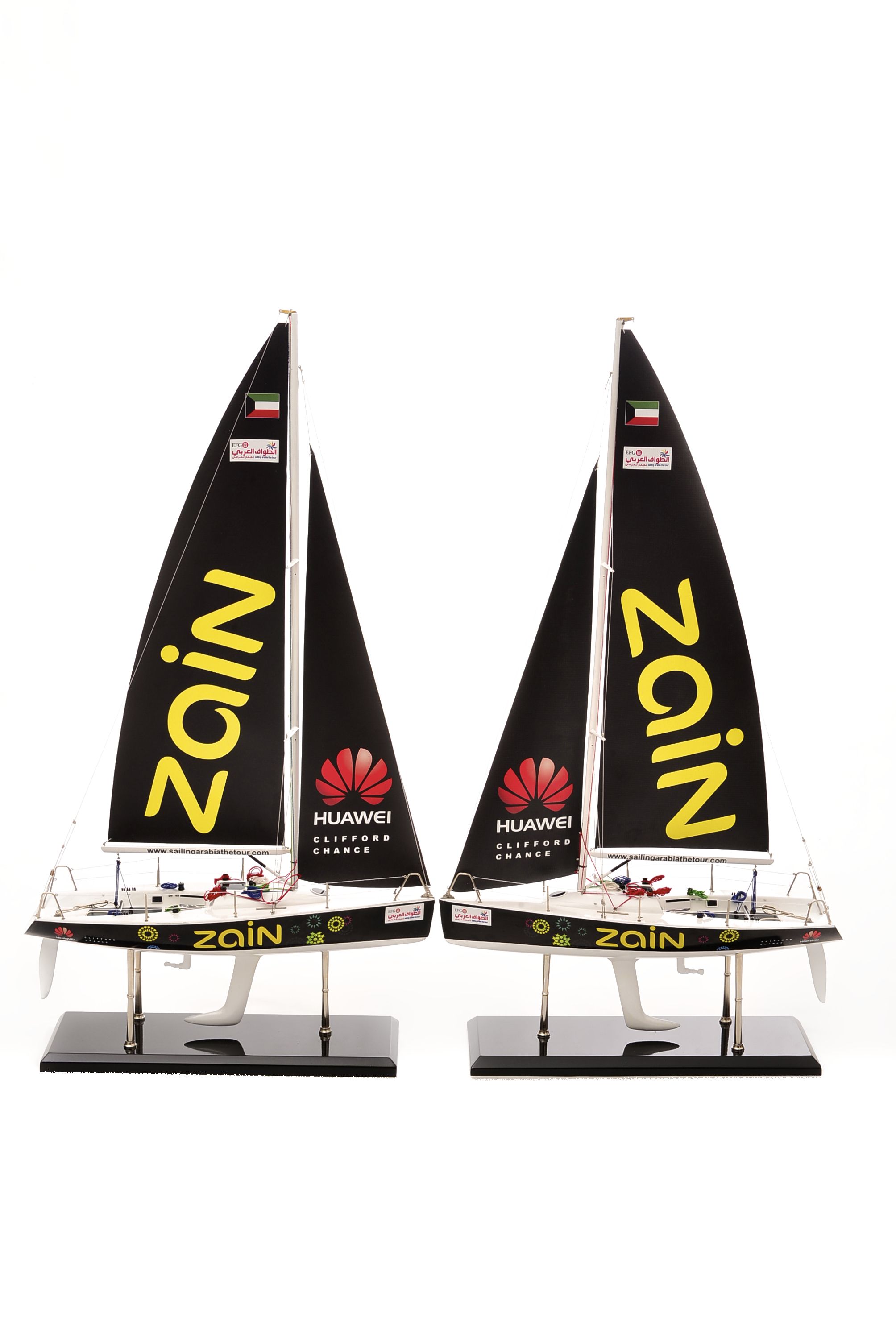 Zain Group, a leading mobile telecom innovator in eight markets across the Middle East and Africa, announces its participation, for the second year running, in the sixth edition of the EFG Sailing Arabia-The Tour (SATT) 2016 competition. This event is the Gulf region’s leading offshore race, and is organized by Oman Sail.

Zain Group is participating for the second consecutive year in the sixth edition of the EFG Sailling Arabia-The Tour (SATT) 2016. Zain is a leading innovator in mobile telecommunications in more than eight markets in the Middle East and Africa. This competition is organized by Oman Sail and is the main course in the great Gulf region.

The eight-person crew includes sailing novices from Zain and Huawei’s management ranks, together representing a very mixed level of sailing proficiency. They will be led by two sailing veterans, Cedric Pouligny, the skipper; and Gerald Veniard, the navigator, who are previous winners of the EFG SATT race. Between them these two veterans of the sport have competed in the sailing race in every year since its establishment, and they are both highly accomplished offshore sailors, with numerous Transat races, Tour de France a la Voile, and Route du Rhum achievements to their credit.  They will race against teams from Britain, Switzerland, Monaco, Germany, The Netherlands, UAE and Oman.

The Farr Racing Yacht consisted of a crew of eight with very mixed sailing skills, and was led by two veterans, Cédric Pouligny, the skipper; And Gerald Veniard, the navigator. These two veterans have previously won the EFG SATT race. Cédric Pouligny and Gérald Veniard have both participated in the sailing race every year since its creation. They are now highly accomplished offshore sailors with races such as: Transat, Tour de France, sailing and achievements of the Route du Rhum to their credit. They raced against teams from Great Britain, Switzerland, Monaco, Germany, the Netherlands, United Arab Emirates and Oman.

Details of the model:

To protect your model from dirt or damage, Premier Ship Models offers a selection of display cases. Click here to view more. 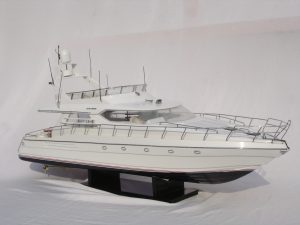 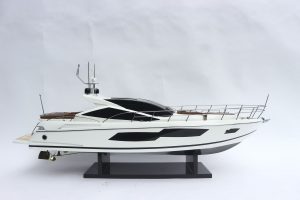