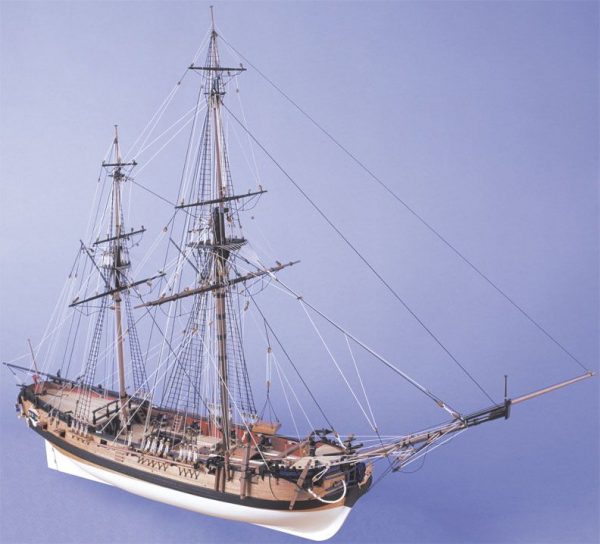 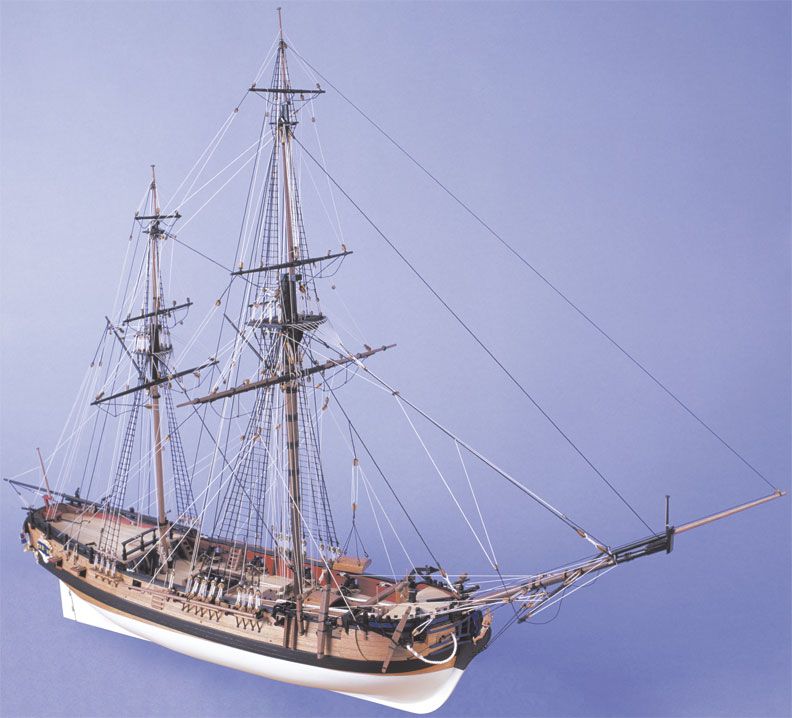 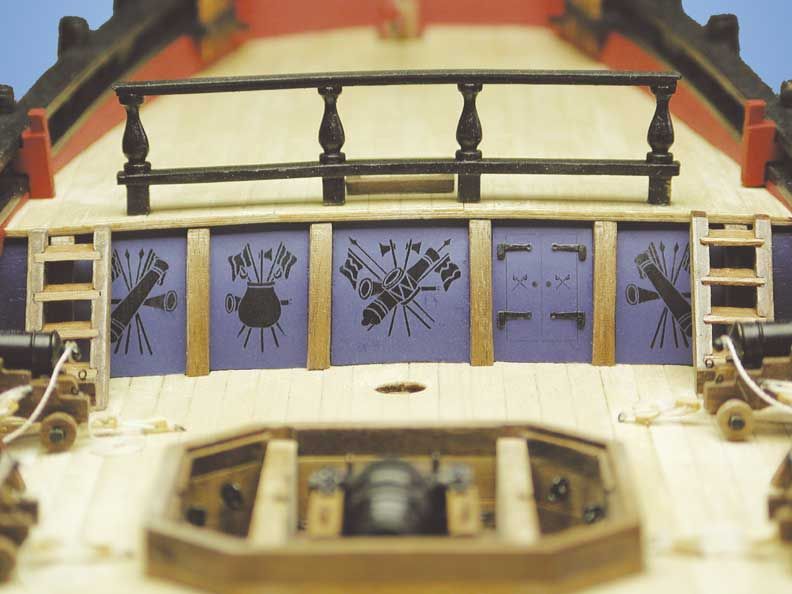 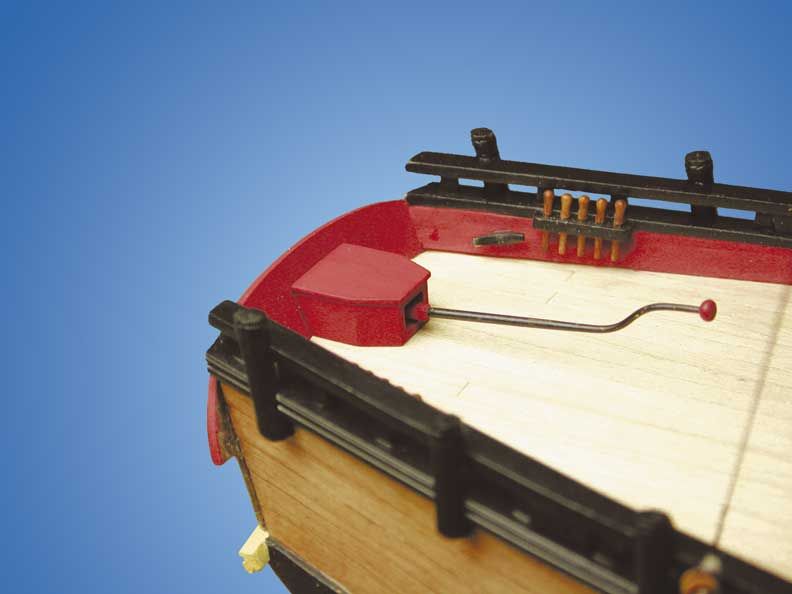 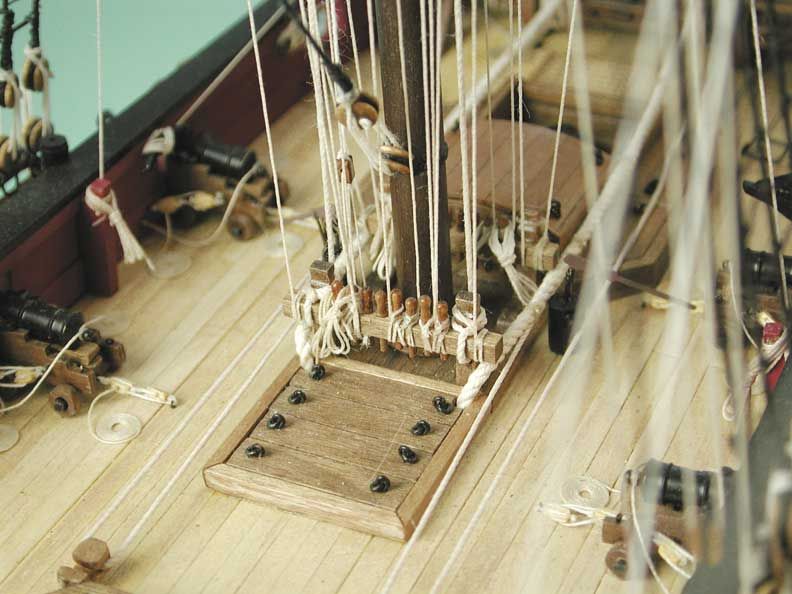 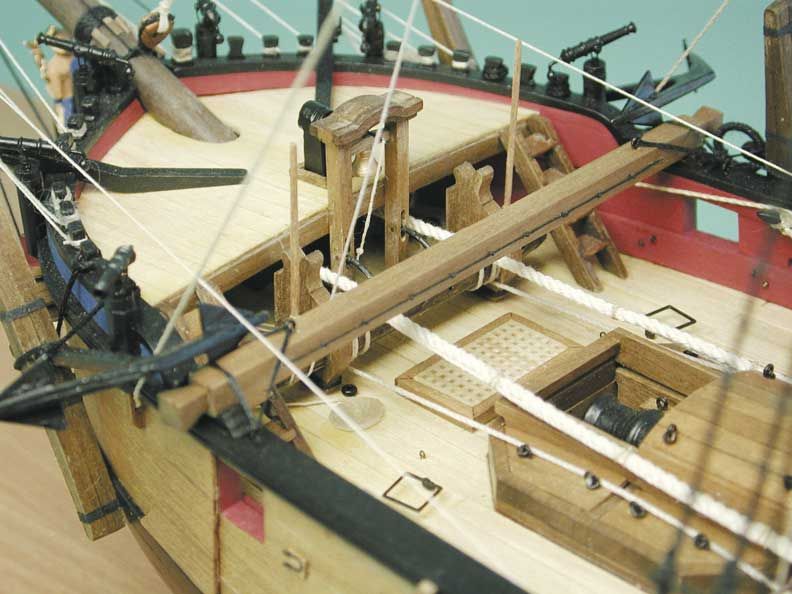 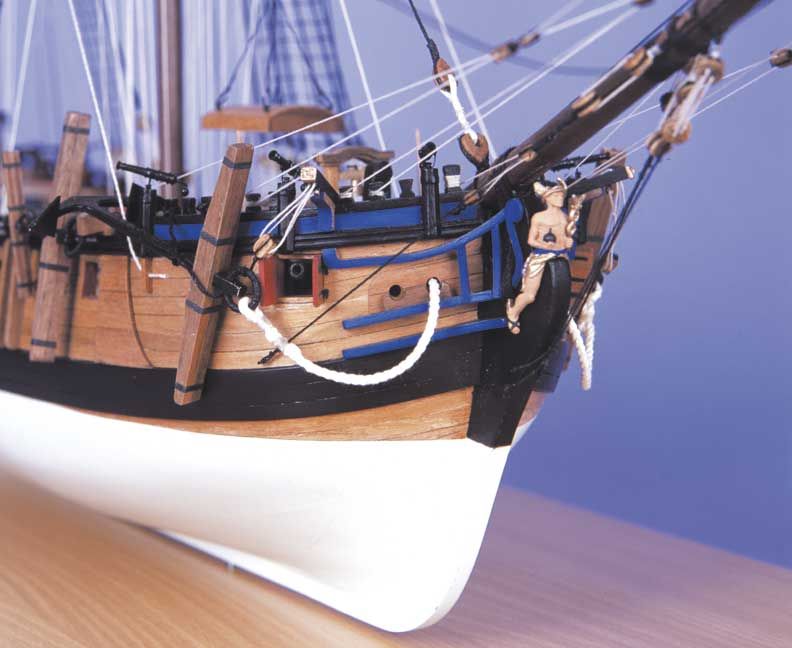 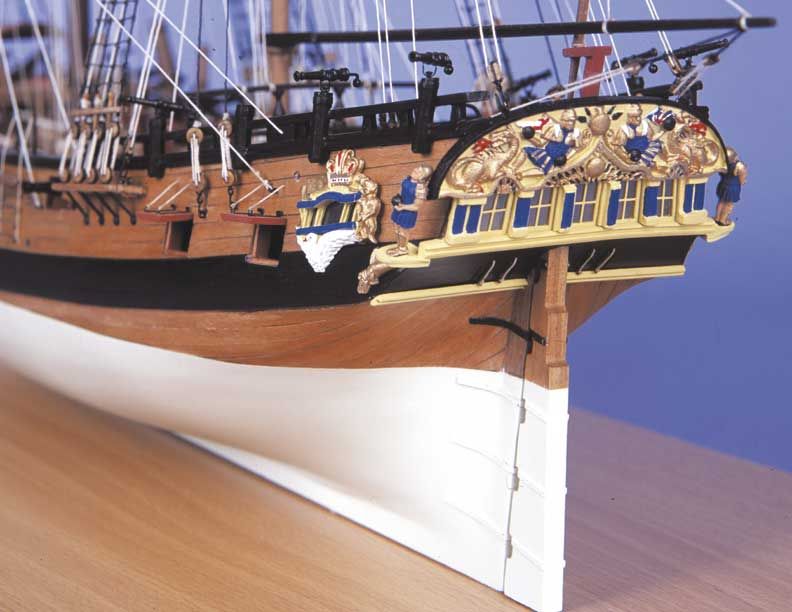 The 1700’s in Britain saw a huge investment of both money and time in to developing the strength of the British navy. The extent of this can be seen quite clearly in the example of the HM Bomb Vessel Granado. This ship underwent numerous refits during her lifetime. She was originally commissioned as a sloop in 1742 but then reconstructed as a bomb vessel in 1756. Between 1756 and 1760, she served as a bomb vessel but was then returned to a sloop again. Her second role as a sloop lasted just one year, as she was refitted as a bomb vessel once again, until she was eventually sold in 1763 for roughly £500.

It’s no surprise that the Granado lasted just one year as a sloop between 1760 and 1761, because her role as a bomb vessel proved to be extremely successful. During the short space of just four years, she was involved in the capture of several French forts in the Caribbean. The Granado began firing on January 22nd 1759 after anchoring a short distance off the coast off Basse Terre. By the 24th, just two days later, the forts of Basse Terre and Fort Royal had been captured.

On February 8th, she began firing on Fort Louis and just one week later, had assisted in the successful capture of the fort. Bomb Vessels like the Granado proved to be particular useful for the British in gaining territory. It is a fine example of the intelligence and creativity demonstrated by British shipbuilders during this era. Thomas Slade, who later went on to produce the HMS Victory, designed the Granado. It is shipbuilders like him that contributed the worldwide dominance of the Royal Navy and helped provide the capability for the British Empire to extend as far as it did.

Details of the model boat kit

The kit contains all fixtures and fittings necessary to finish an accurate replica of the HM Bomb Vessel Granado, including all rigging, brass cannons, decking and plank on bulkhead construction. If you have any questions about this kit, please feel free to contact us. We offer worldwide delivery and the most competitive pricing.

This Vessel Type is Any other type
Copyright © 2021. UK Premier ship Models. All Rights Reserved.