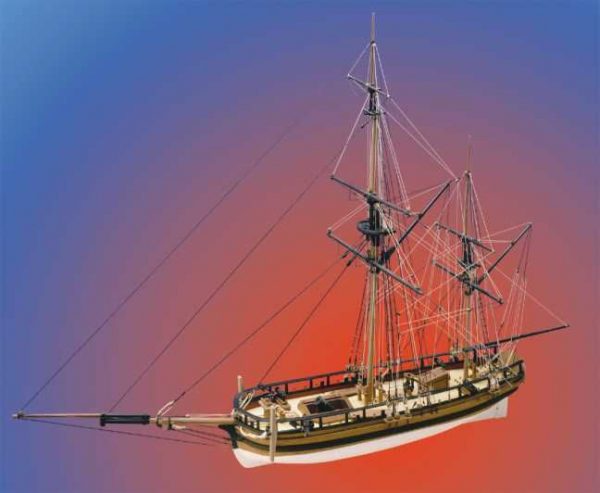 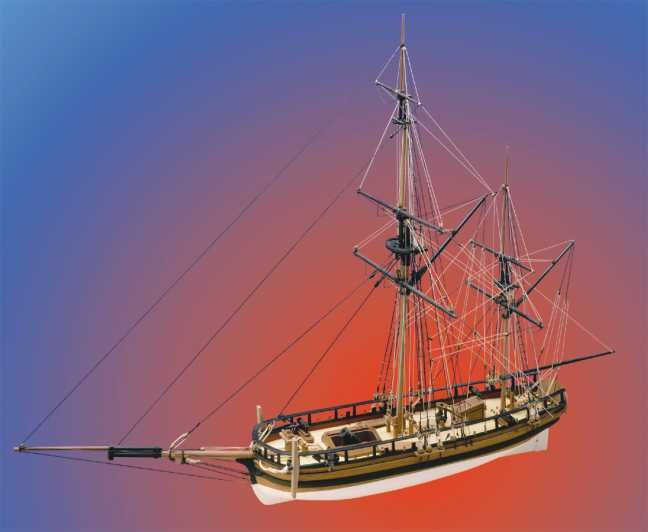 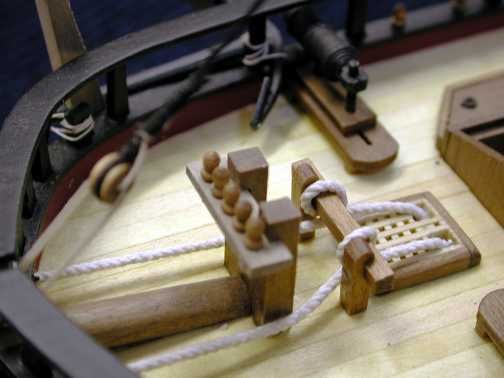 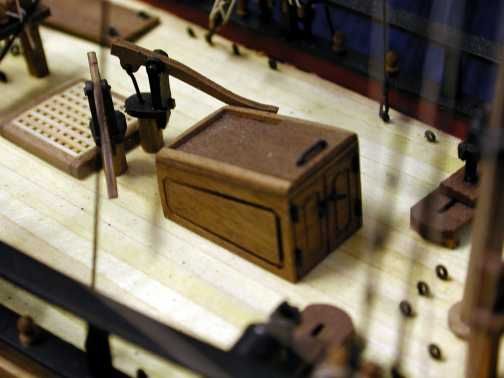 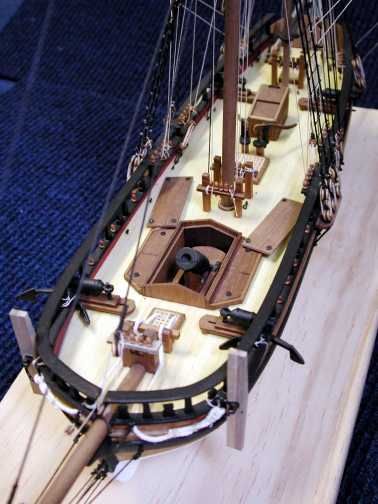 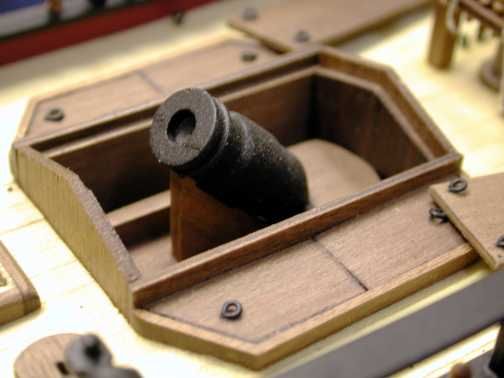 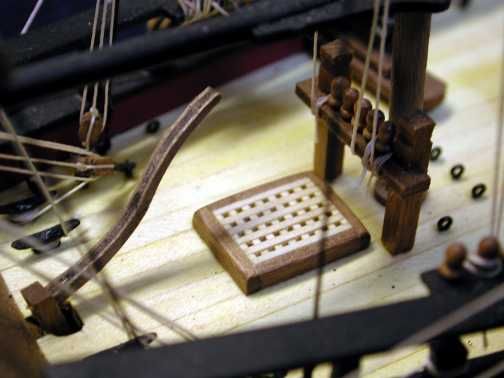 Lord Nelson led the famous attack on board the HMS Victory at the Battle of Trafalgar in 1805. He is also well known for, along with the Admiralty, developing the power of the Royal Navy and the British Empire through the commissioning of several warships, some of which adopted experimental technologies. Convulsion was a mortal vessel, which formed part of Nelson’s navy and was imperative for bombarding onshore buildings, such as forts.

The ship utilised an impressive 10” mortar gun, capable of firing long distances and inflicting huge damaged. The ship also had four 18-pounder carronades. Carronades were short-range guns used to prevent enemy crews from boarding ships. Mortar ships like the Convulsion were most effective when used from a long-distance. The additional armoury of these four carronades meant that even if the enemy broke the front line, the ship was still capable of defending herself.

Caldercraft are a well-respected producer of model kits and well known amongst model makers for delivering high quality kits that are close replicas to the original vessels. They have built a huge collection of models that replicate ships, like this one, that belonged to Nelson’s grand navy.

The kit contains all fixtures and fittings, including black and natural hemp used for rigging. The 10” mortar gun and four carronades are also included, along with all other features needed to complete an accurate replica of the HM Mortar Vessel Convulsion. The kit uses double plank on bulkhead construction and is finished in scale 1:64. There are full instructions included, all in English, which explain each step of building the kit.