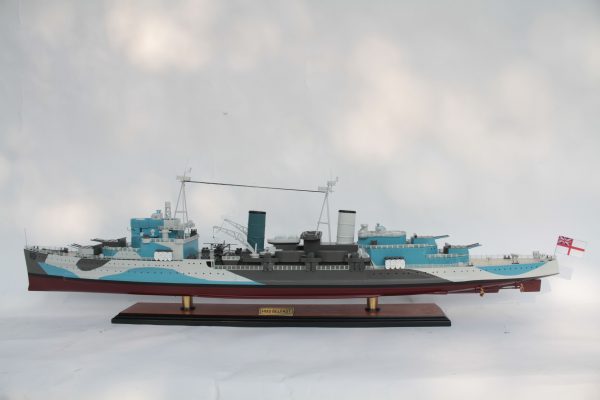 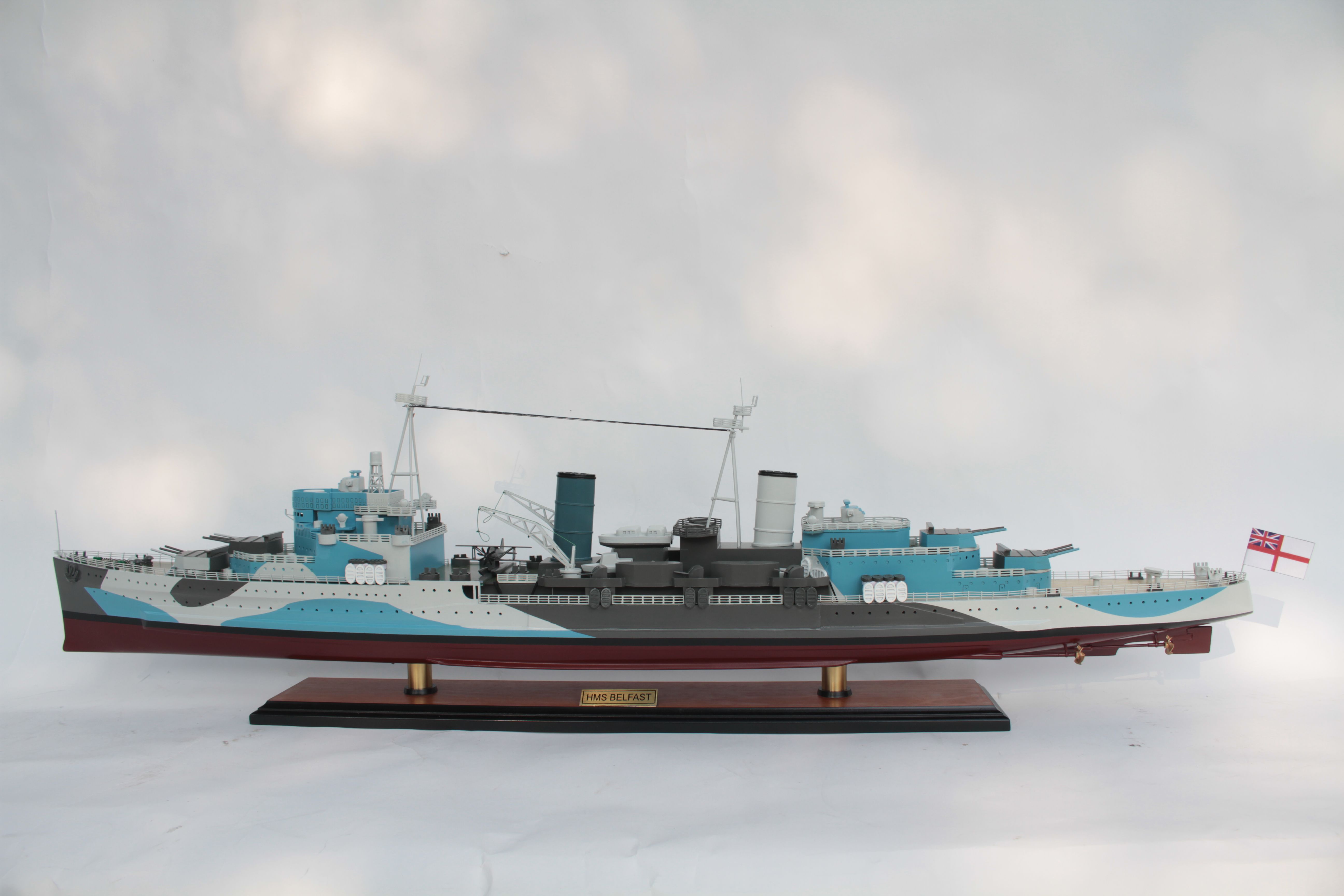 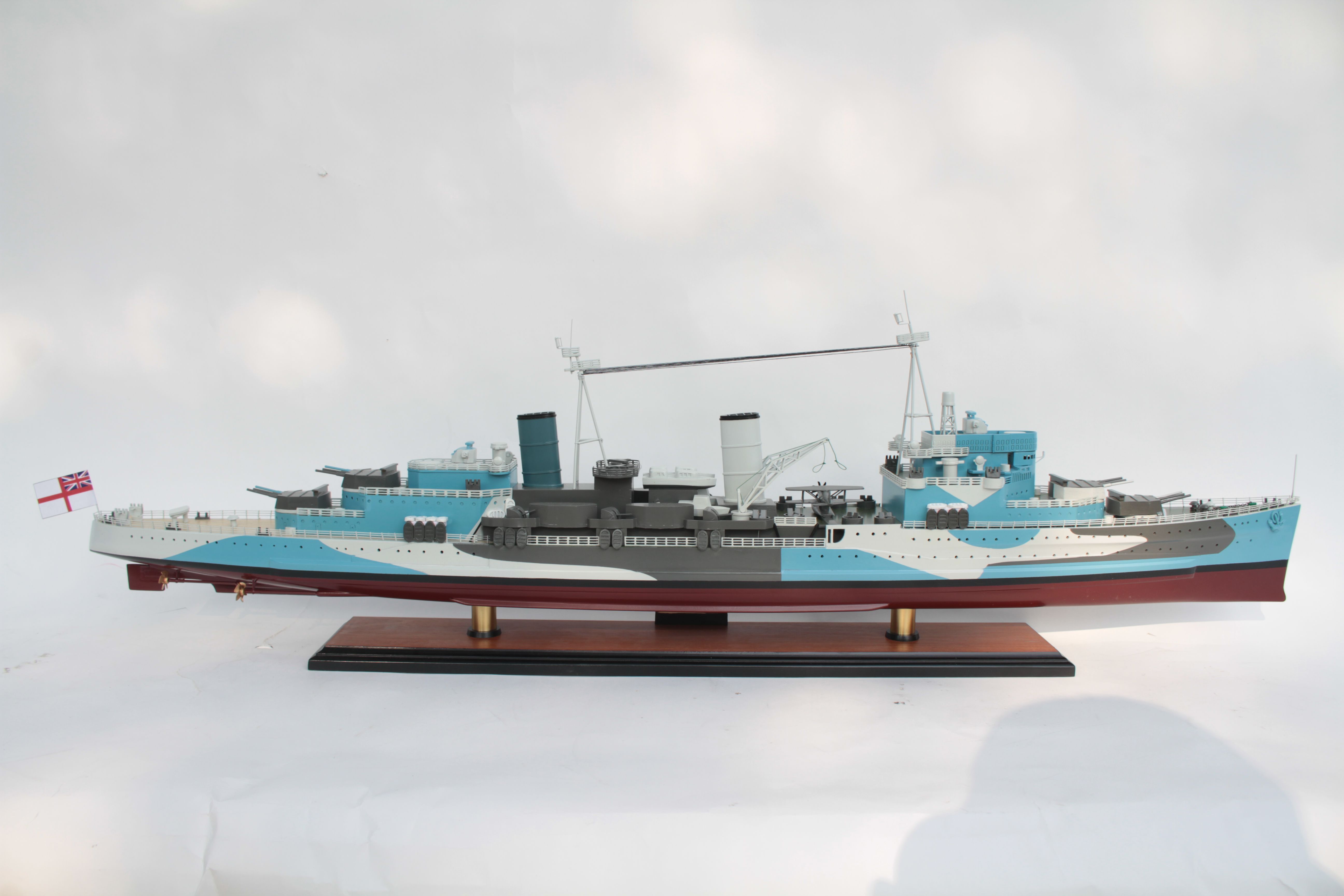 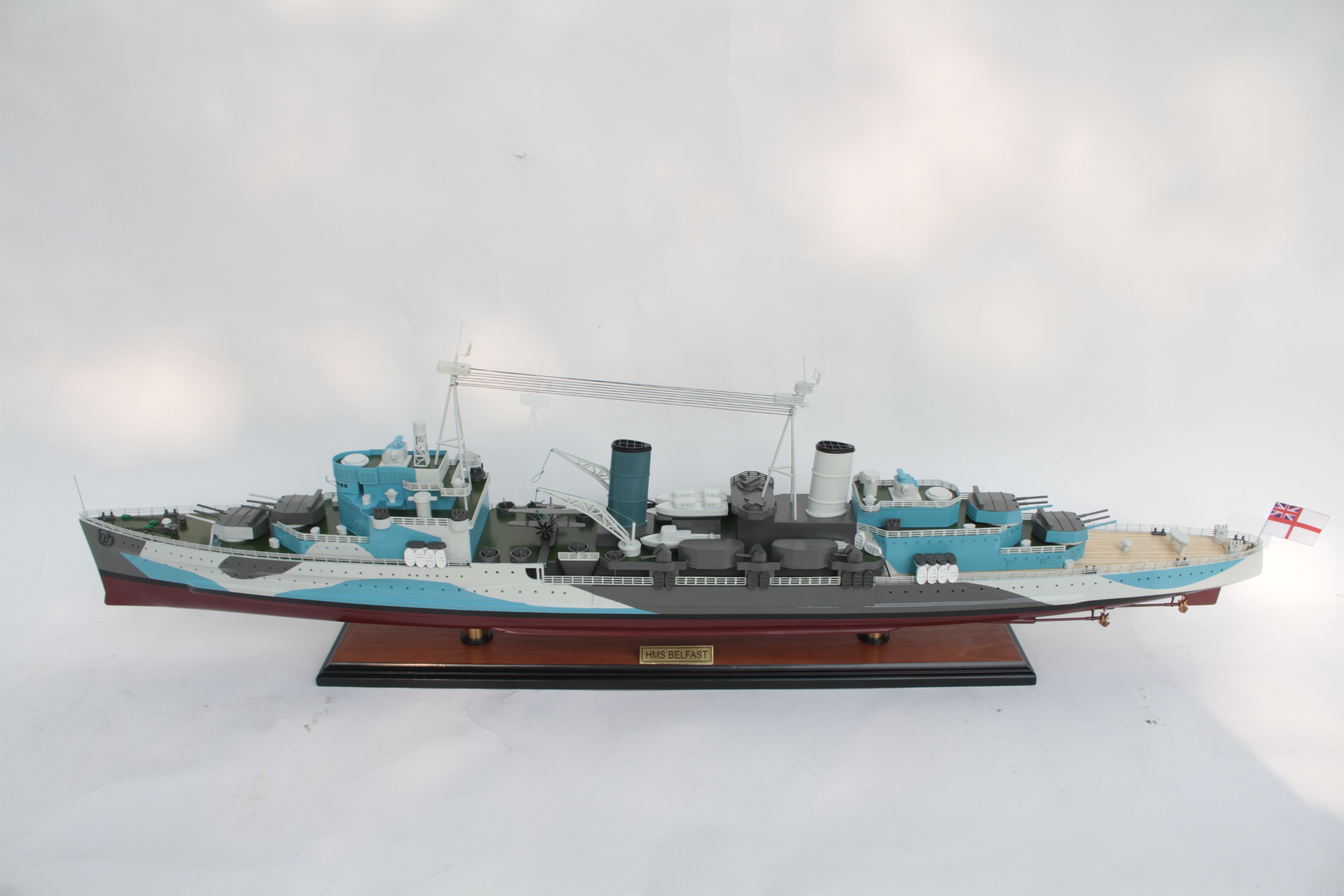 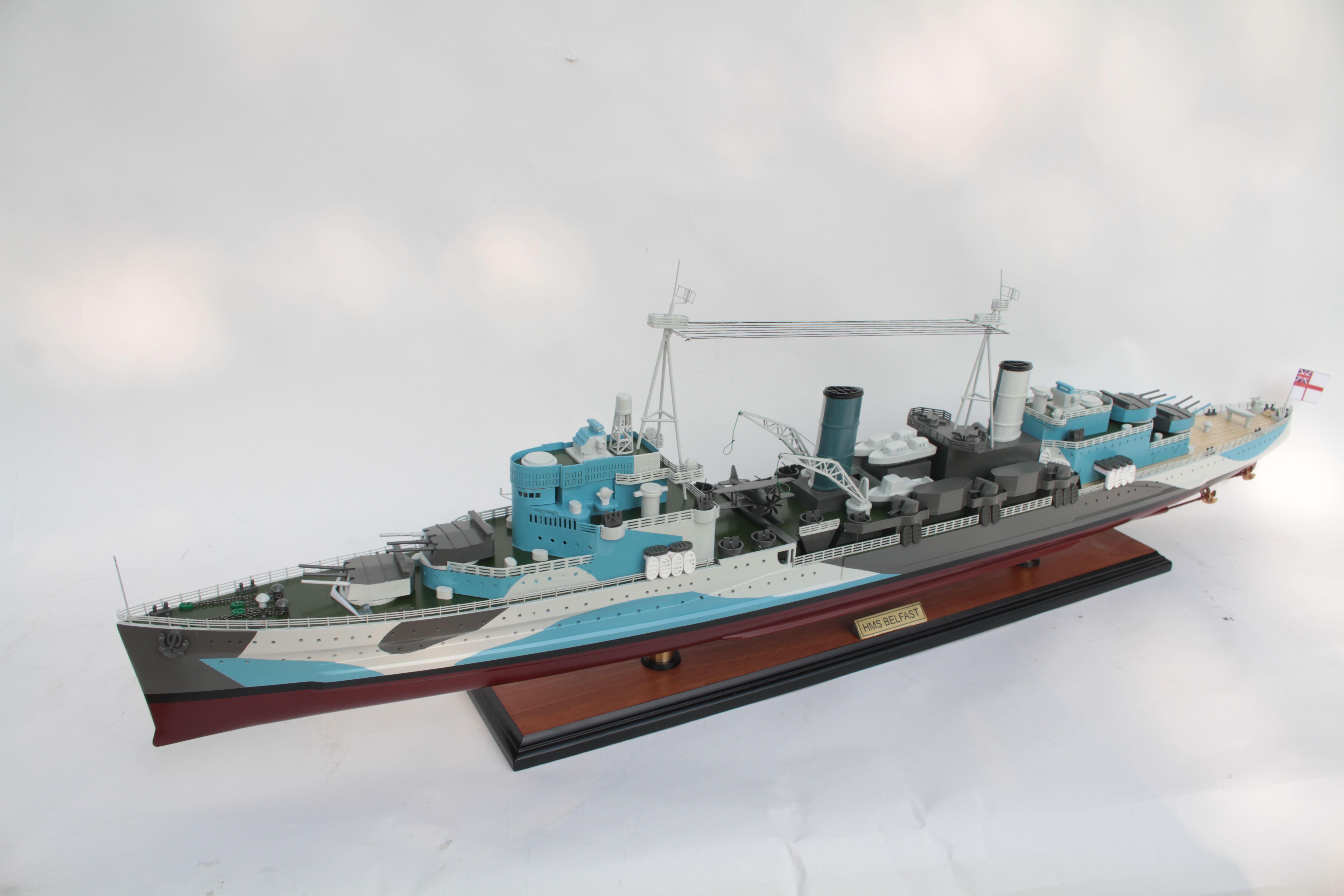 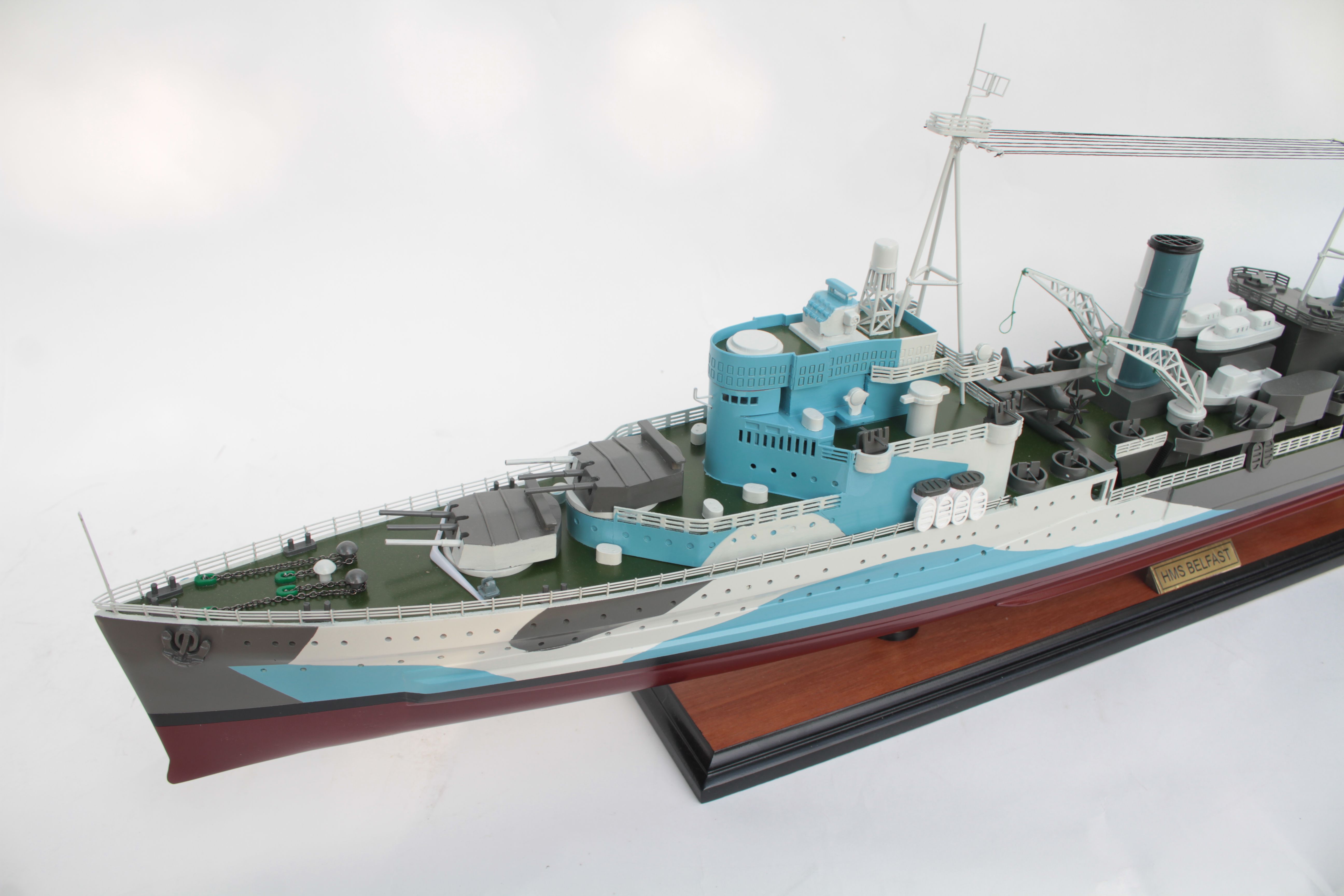 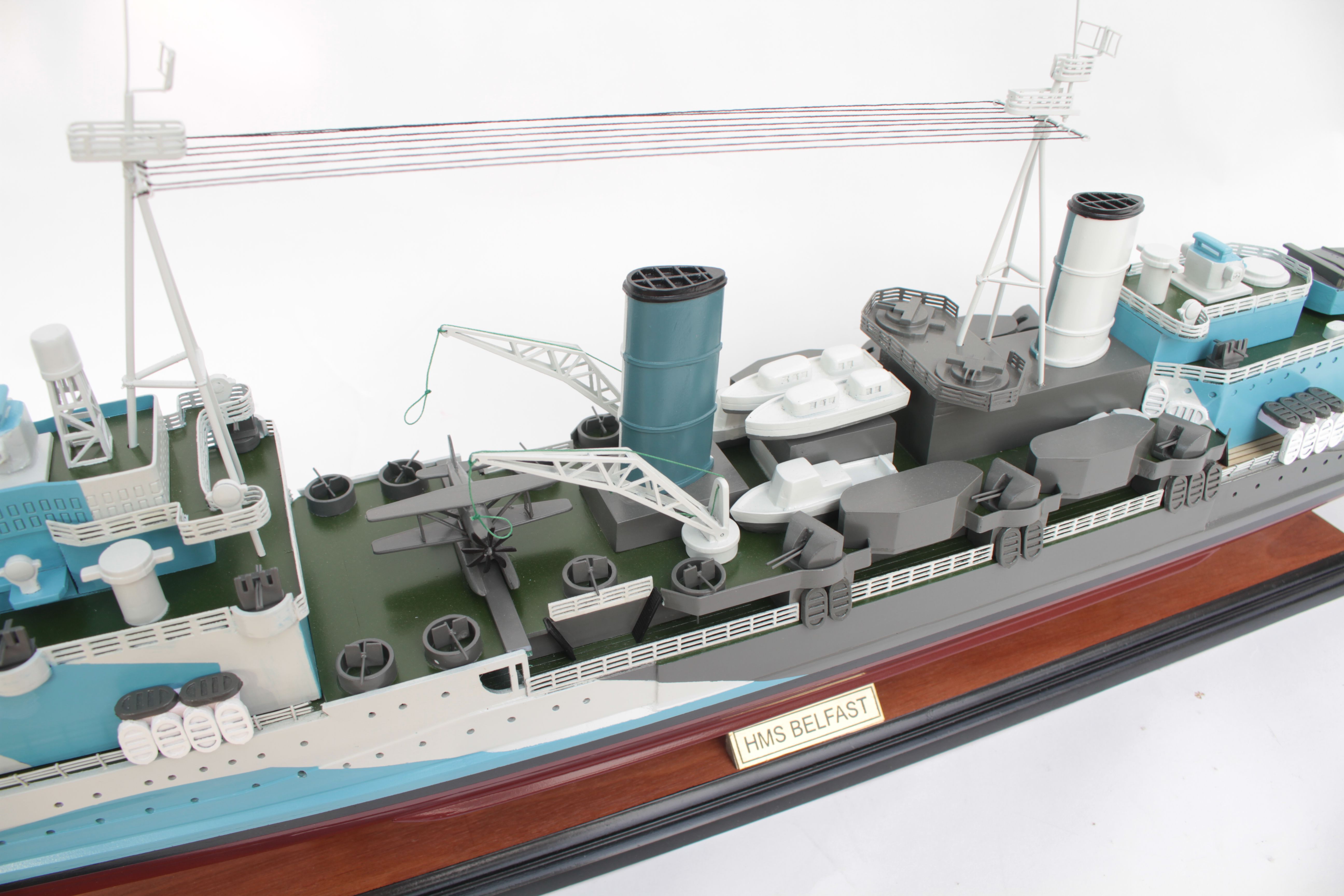 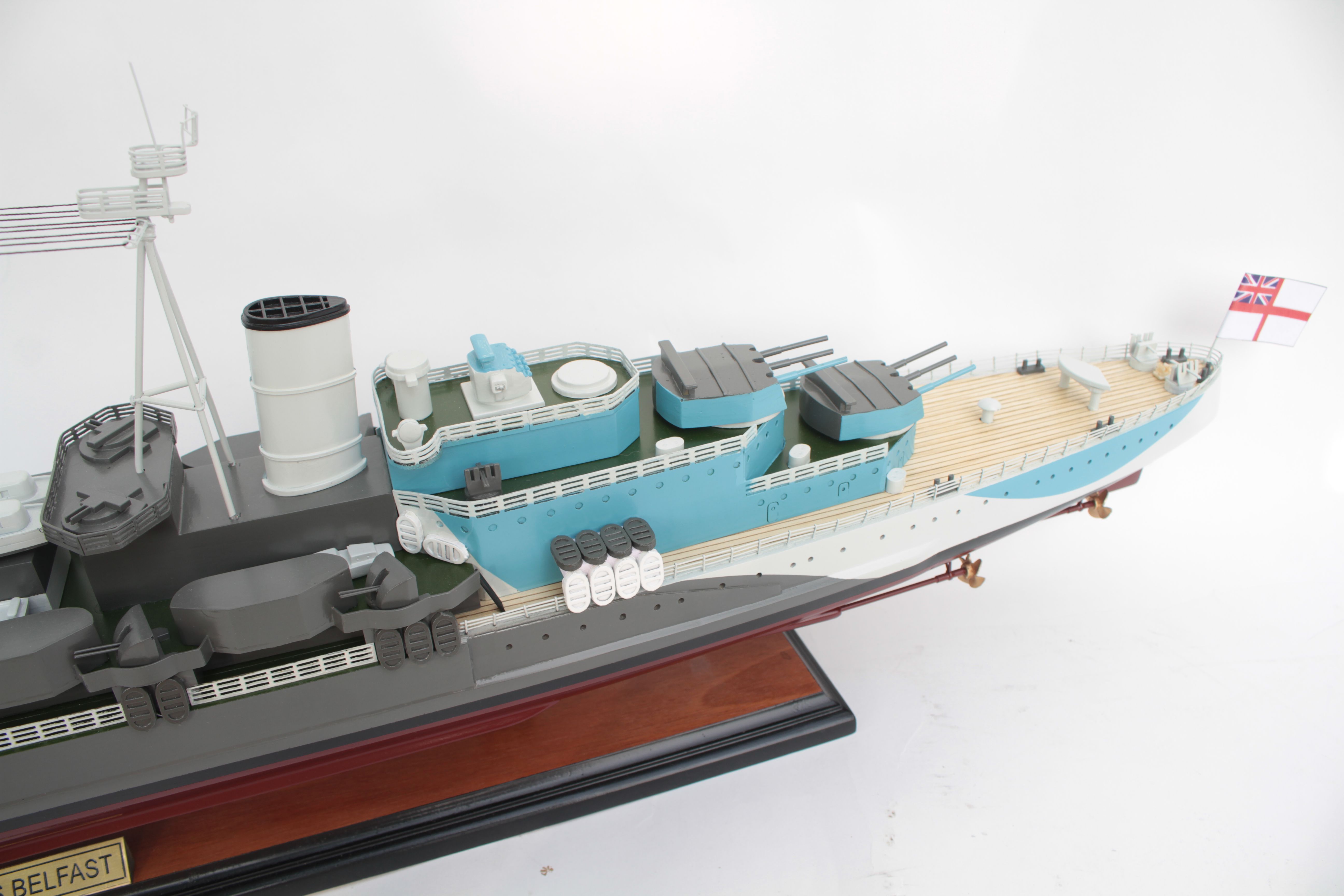 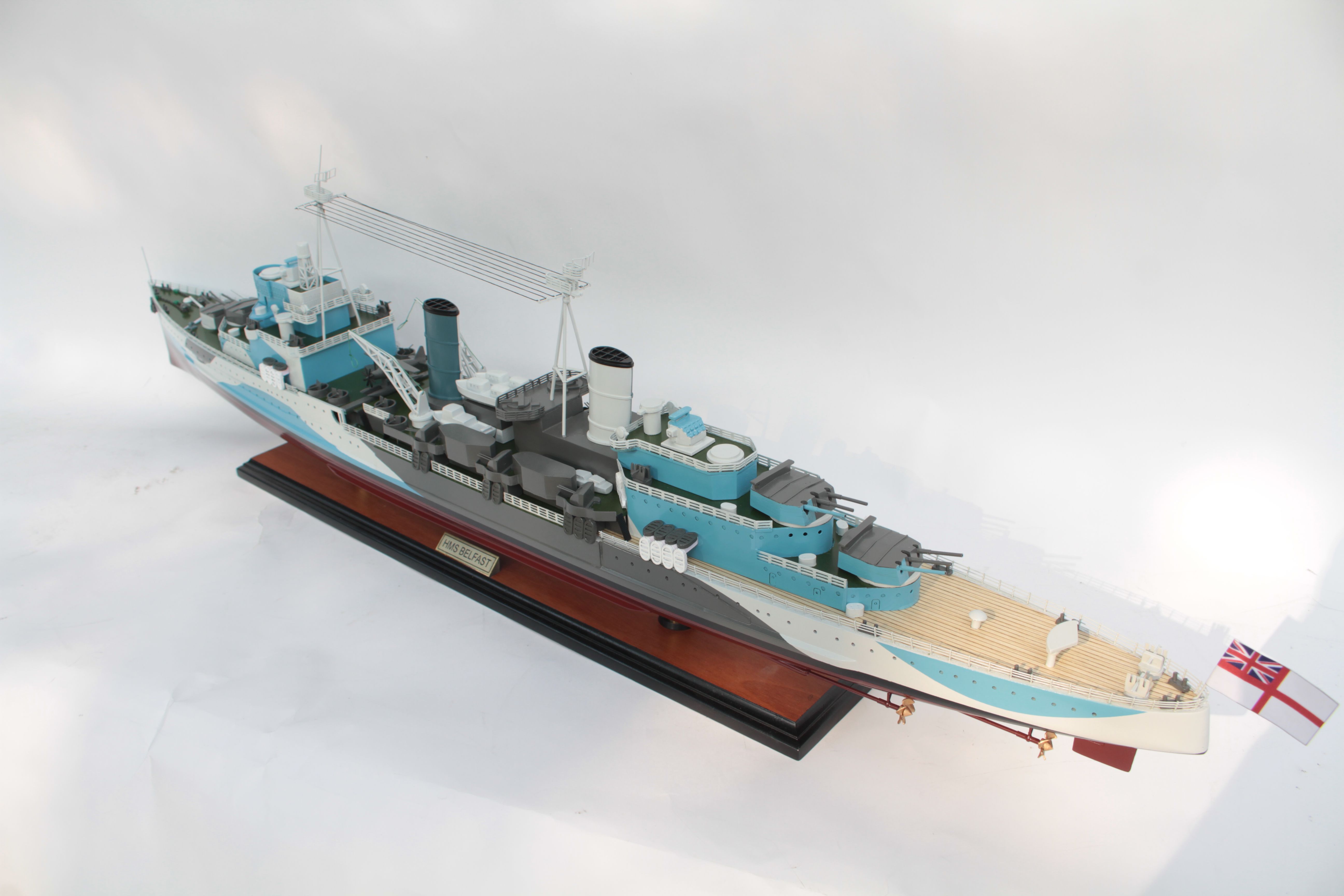 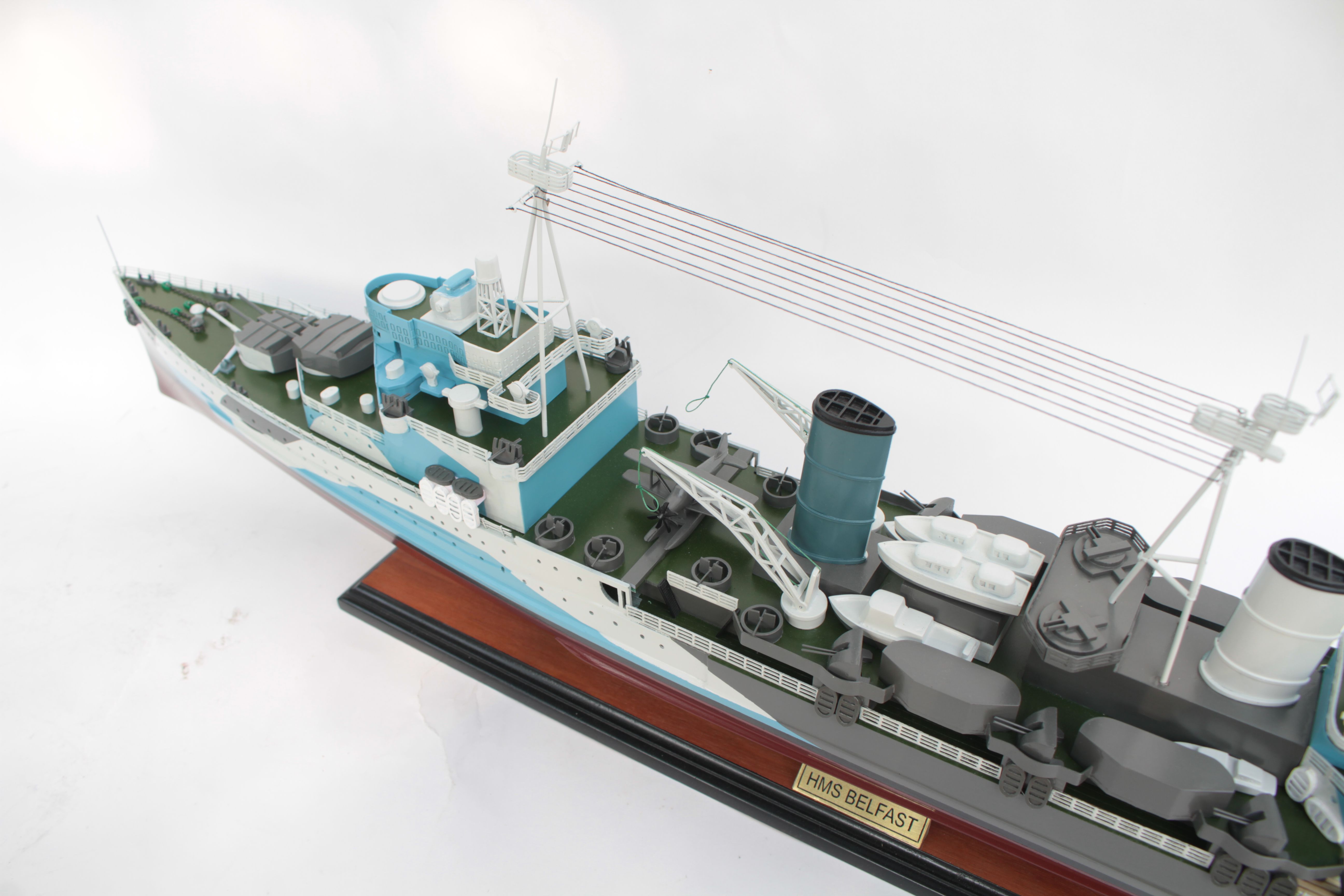 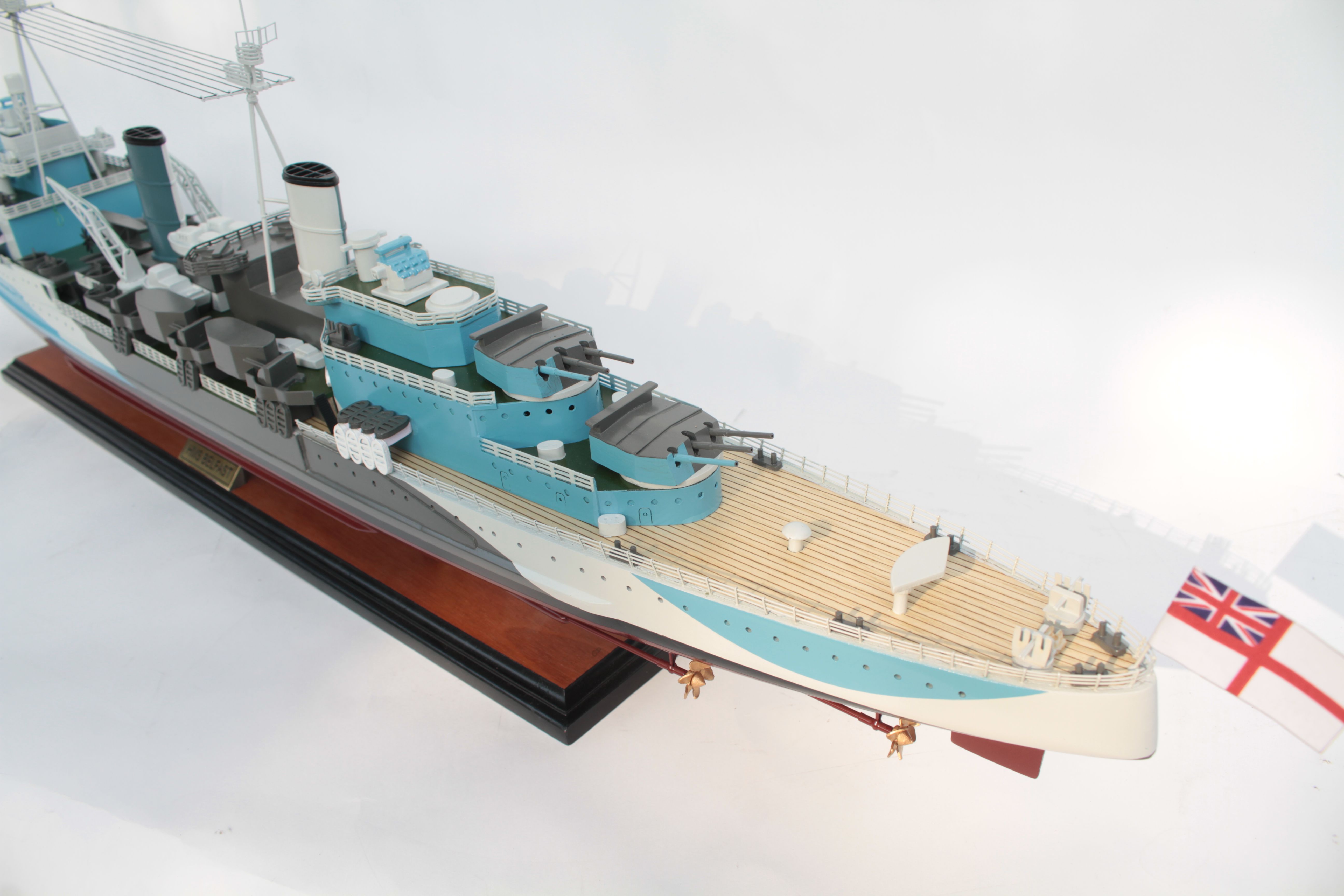 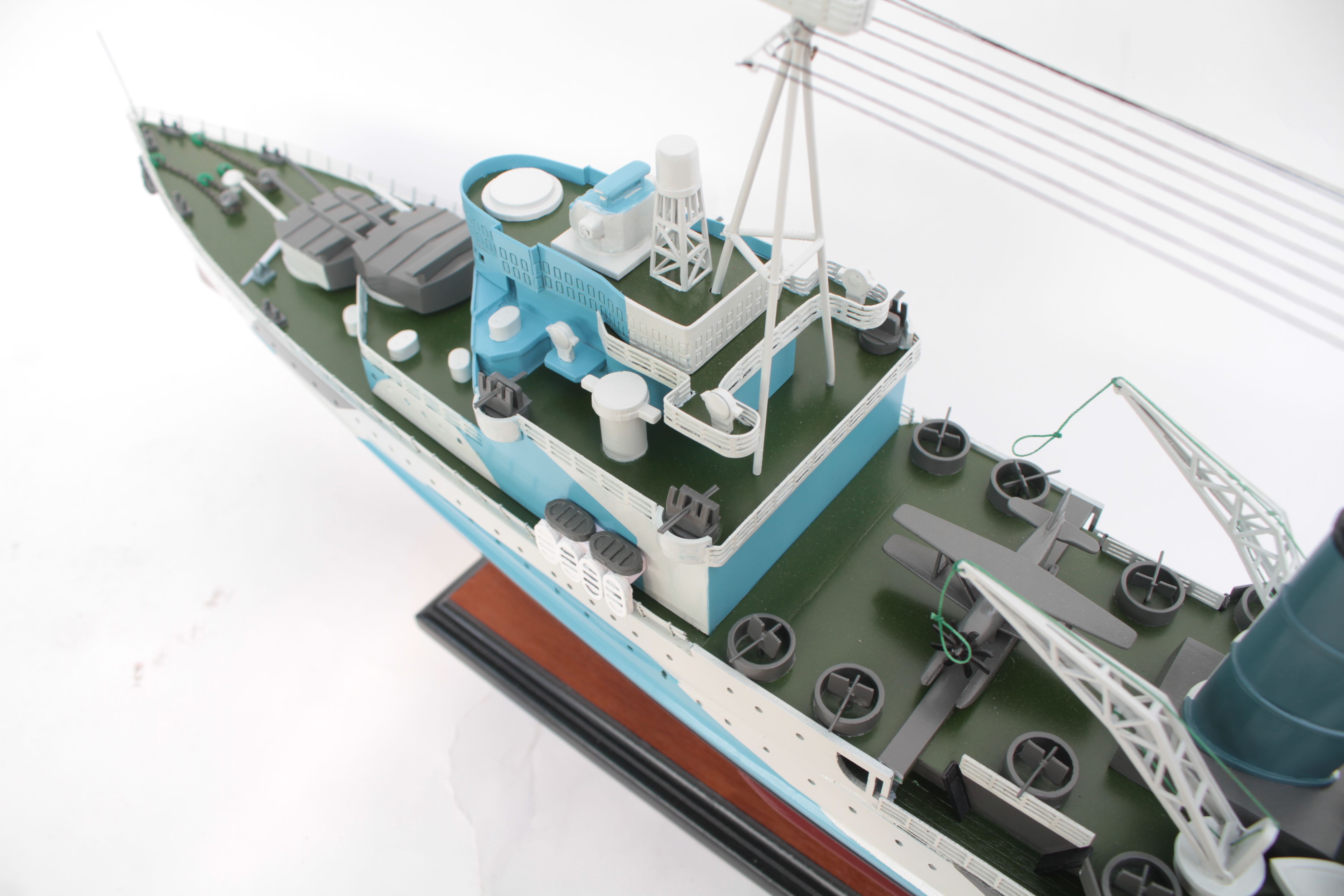 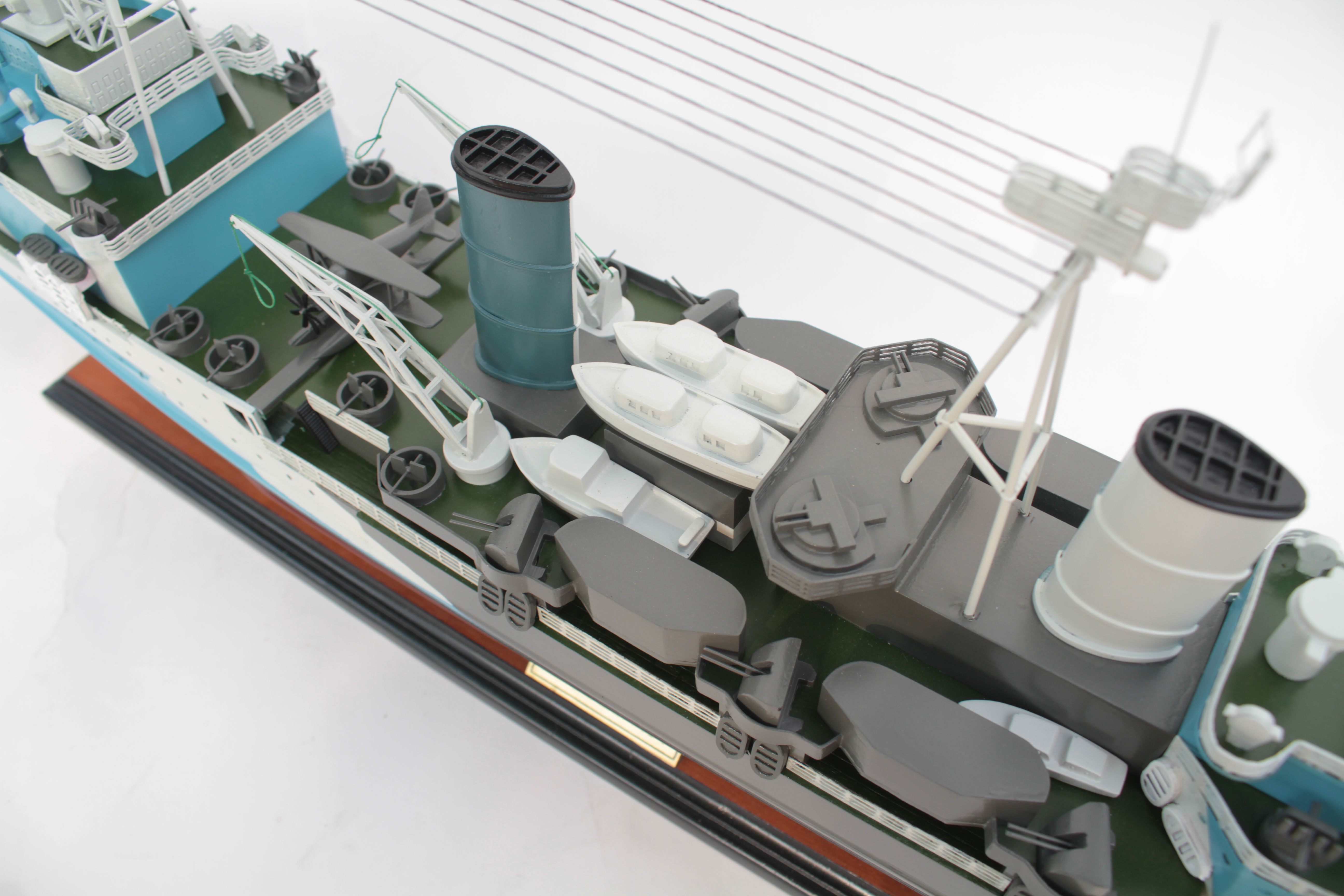 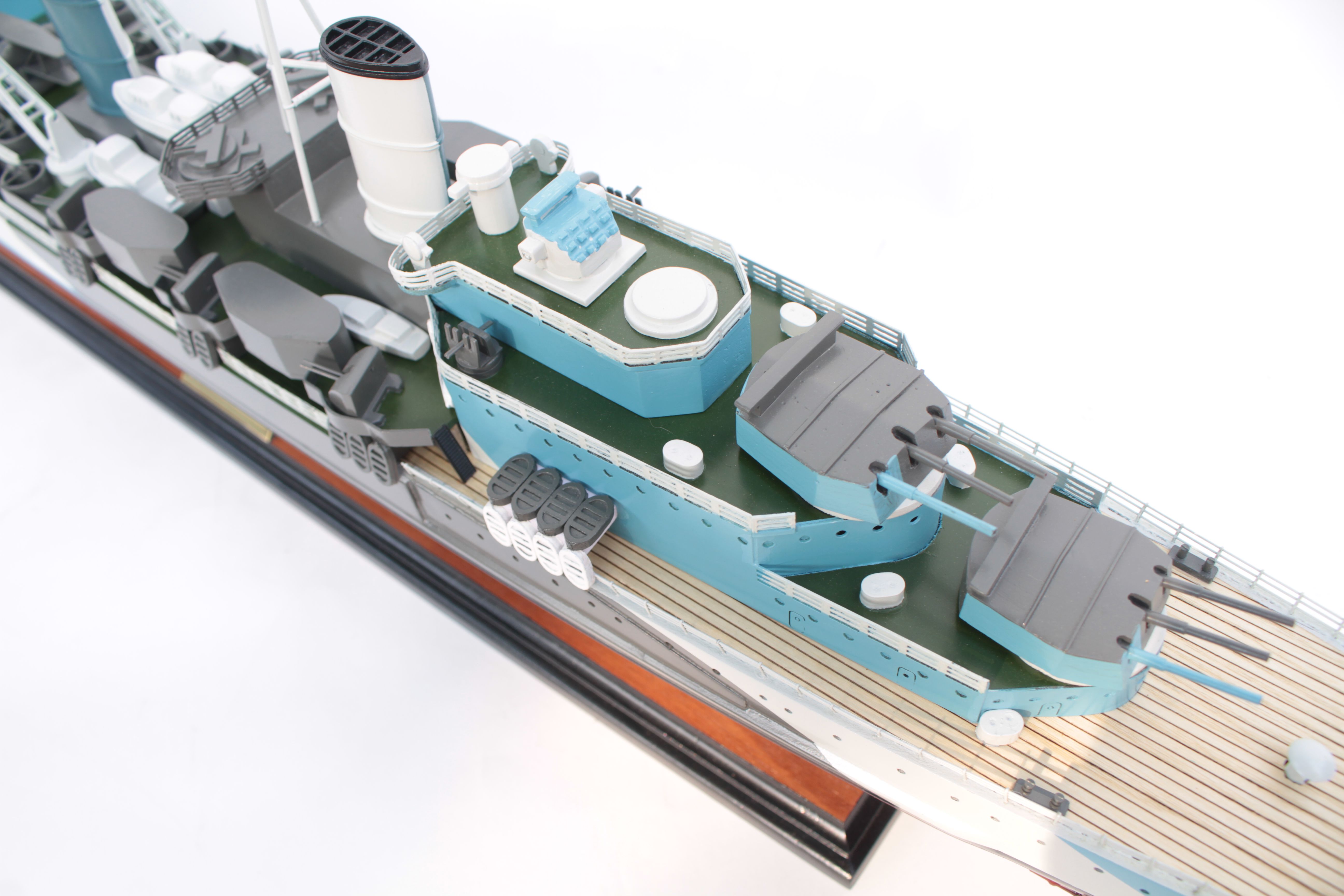 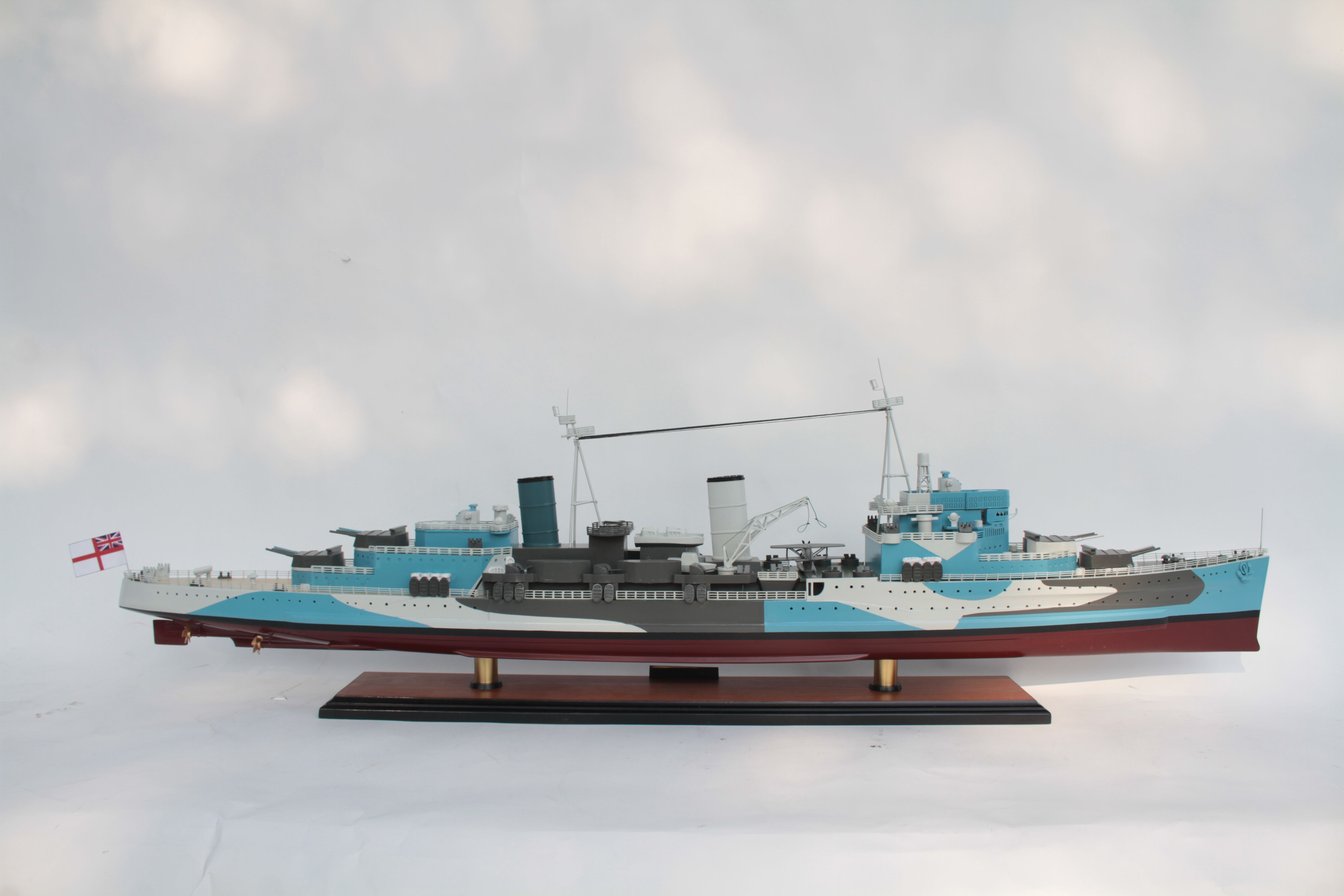 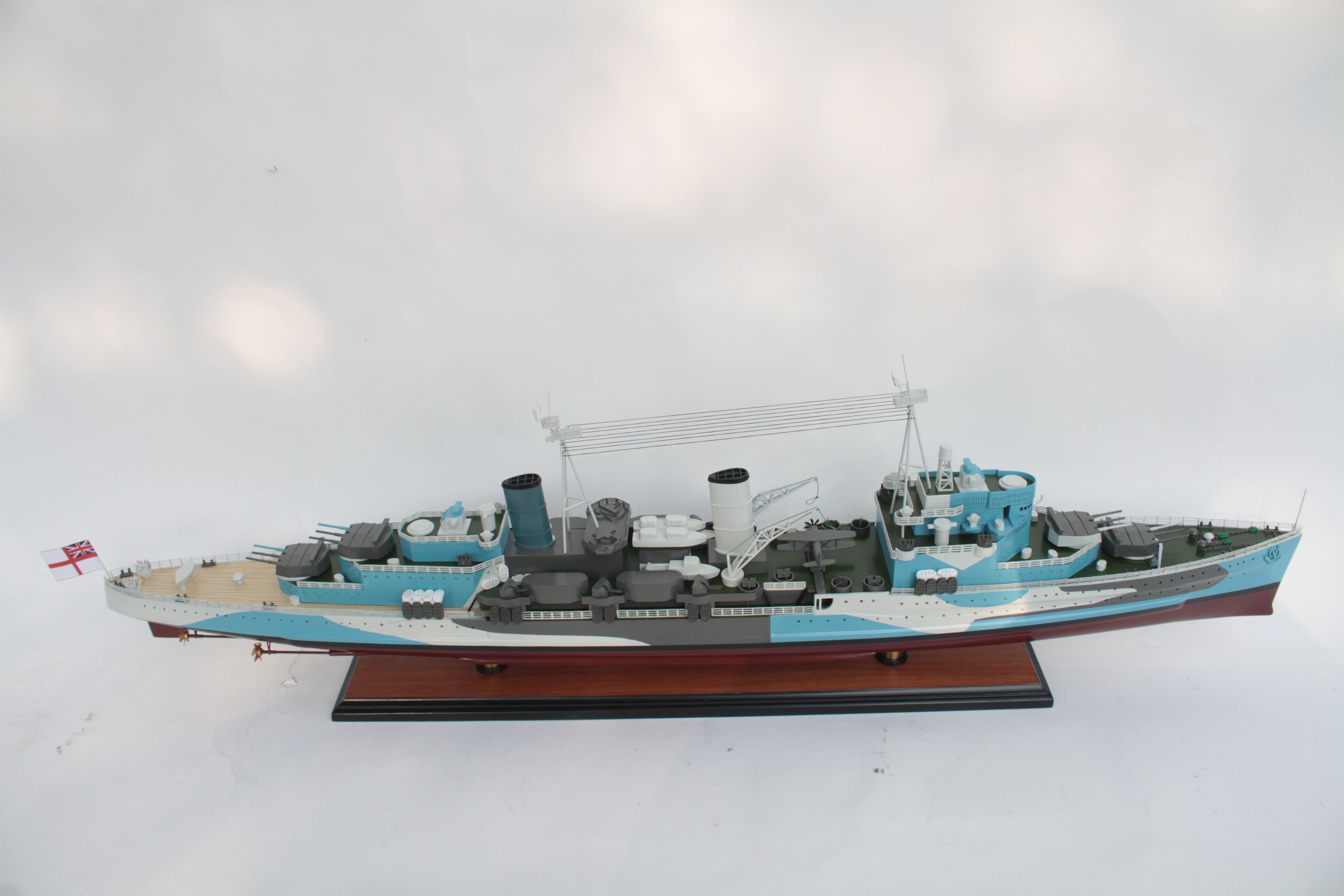 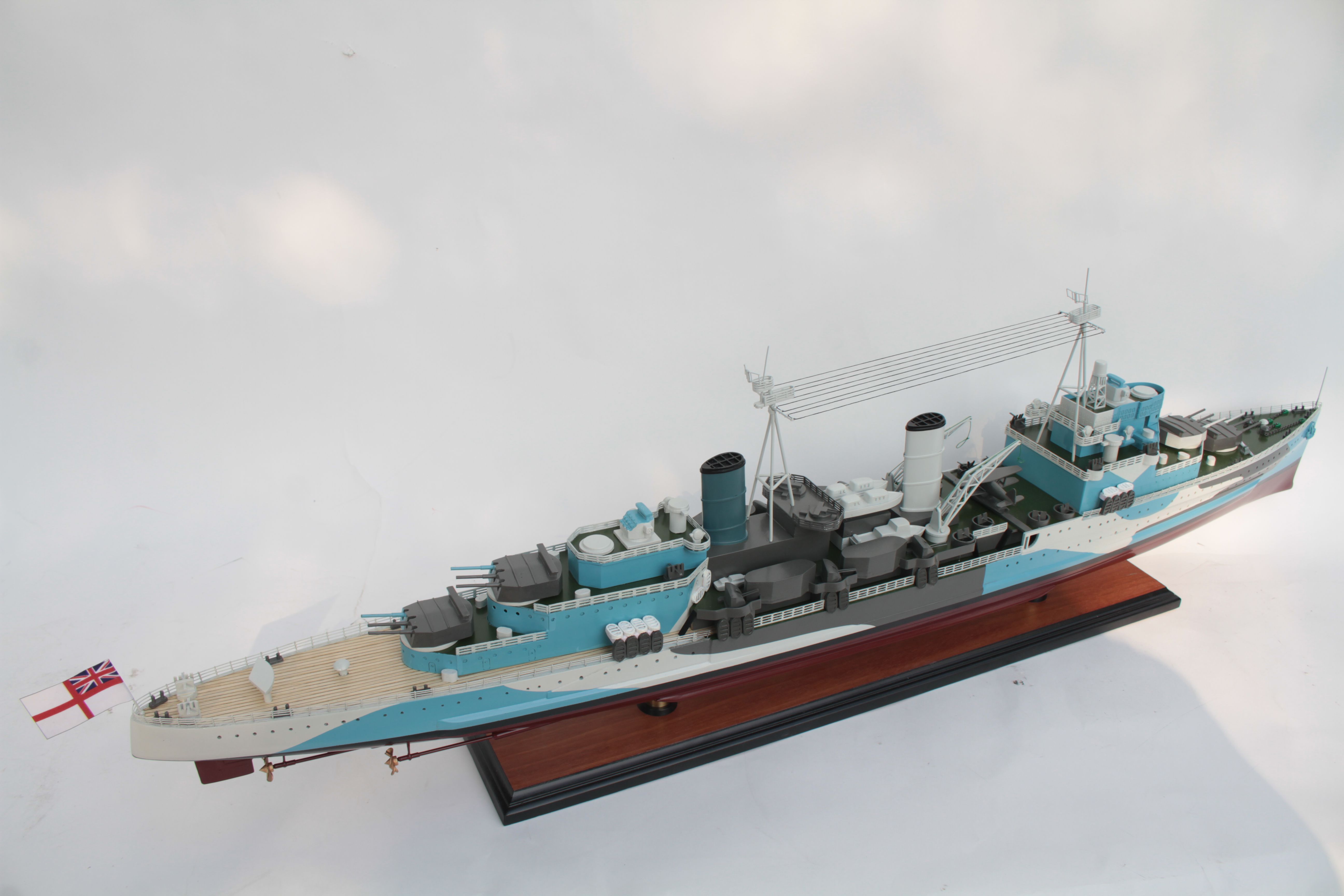 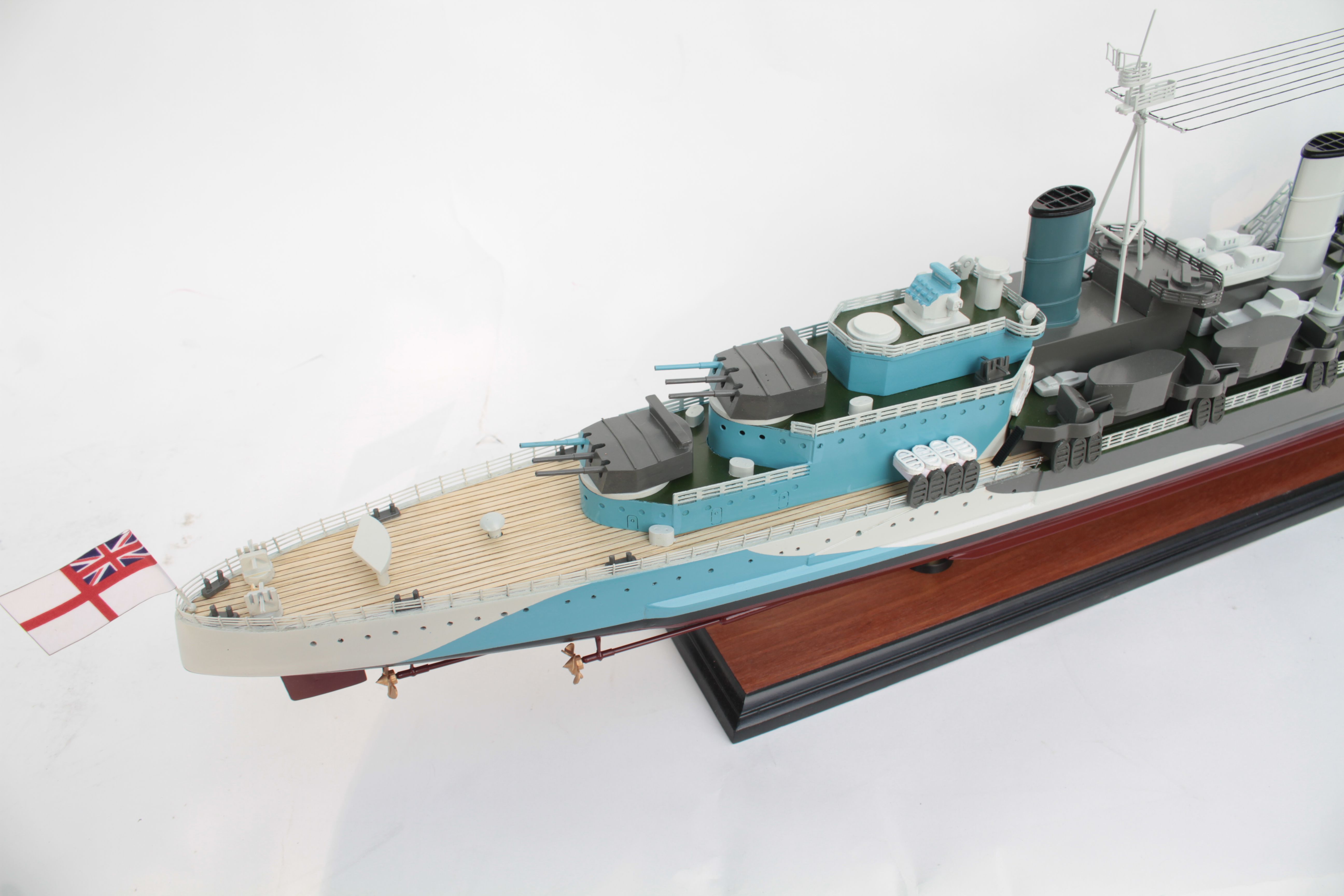 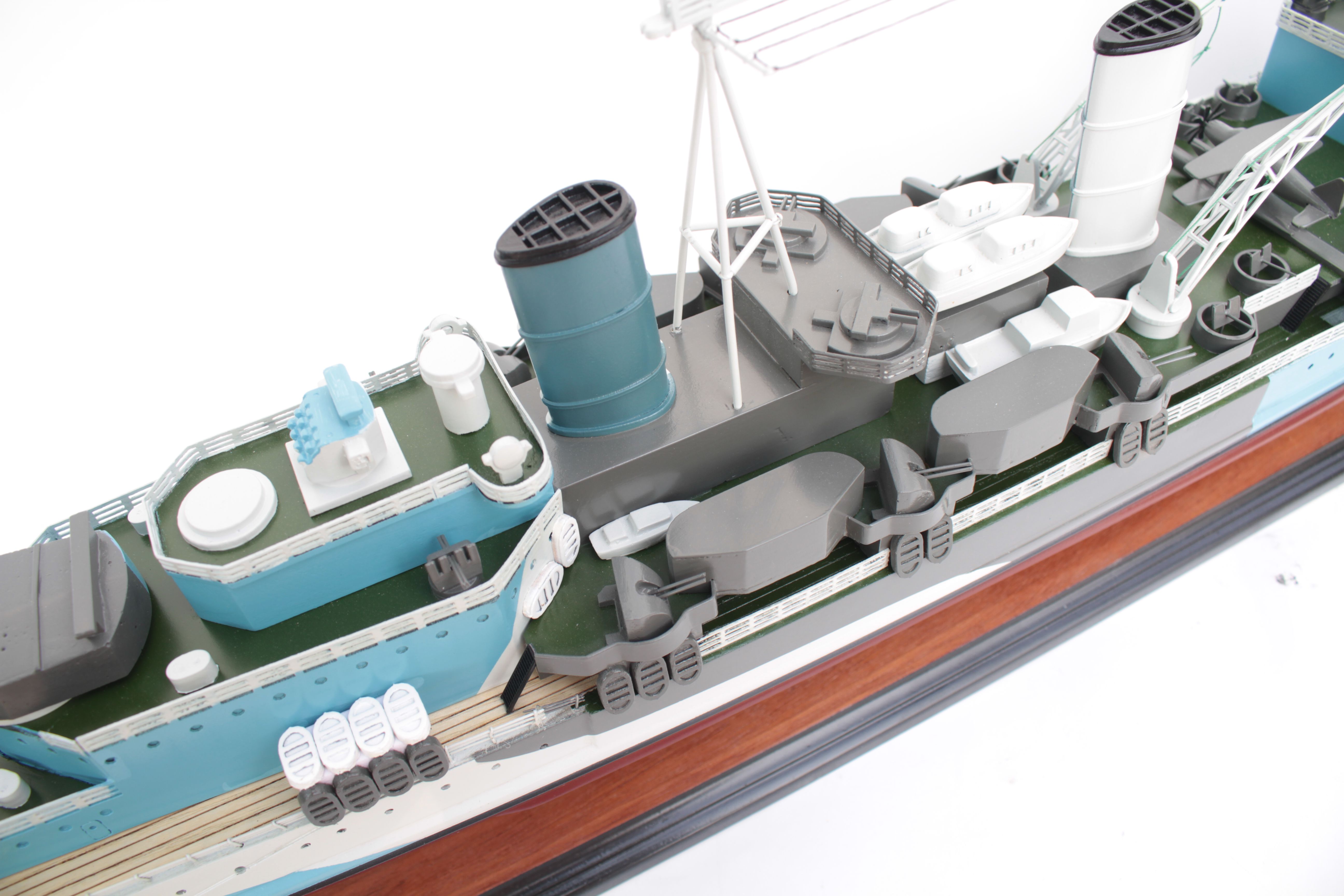 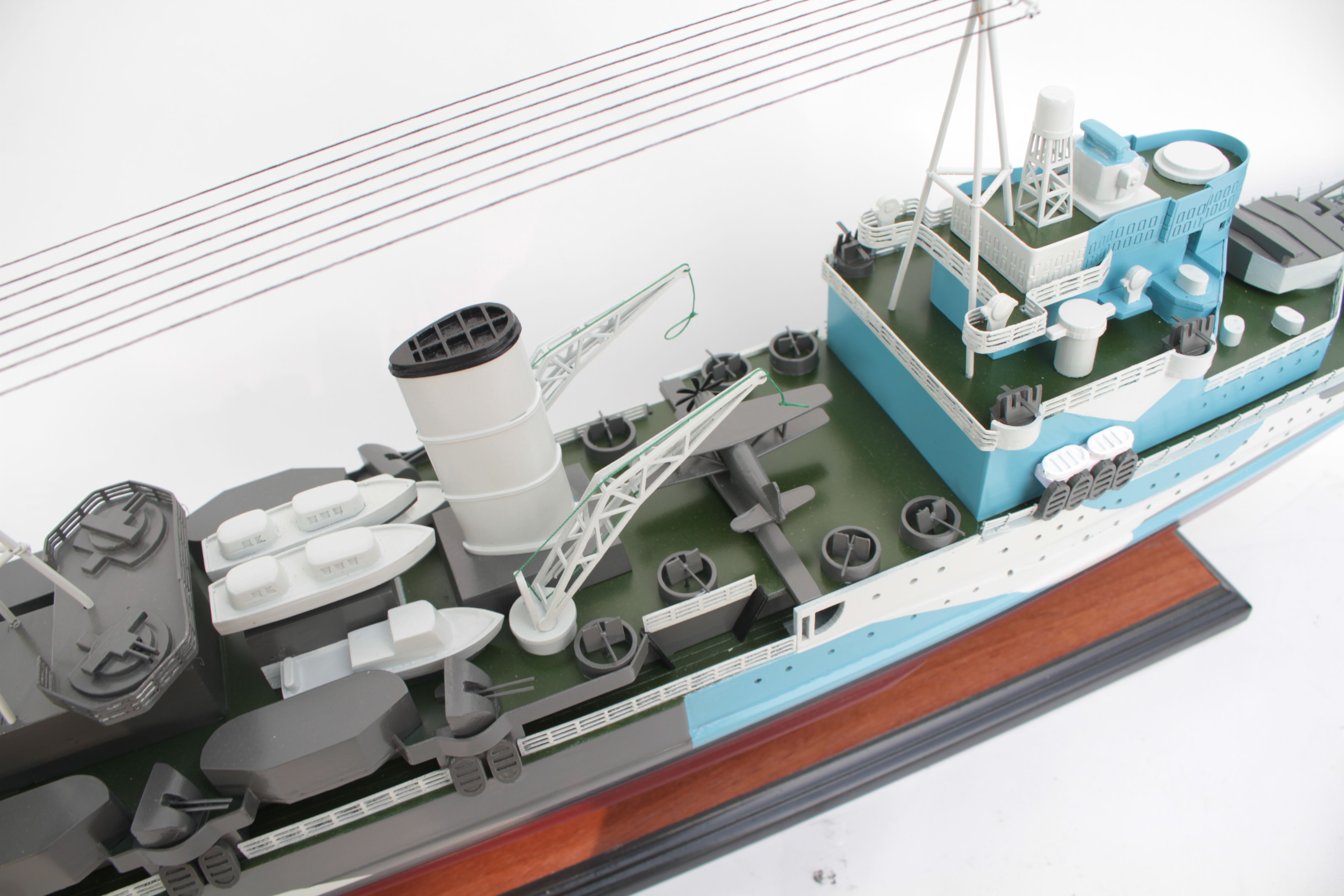 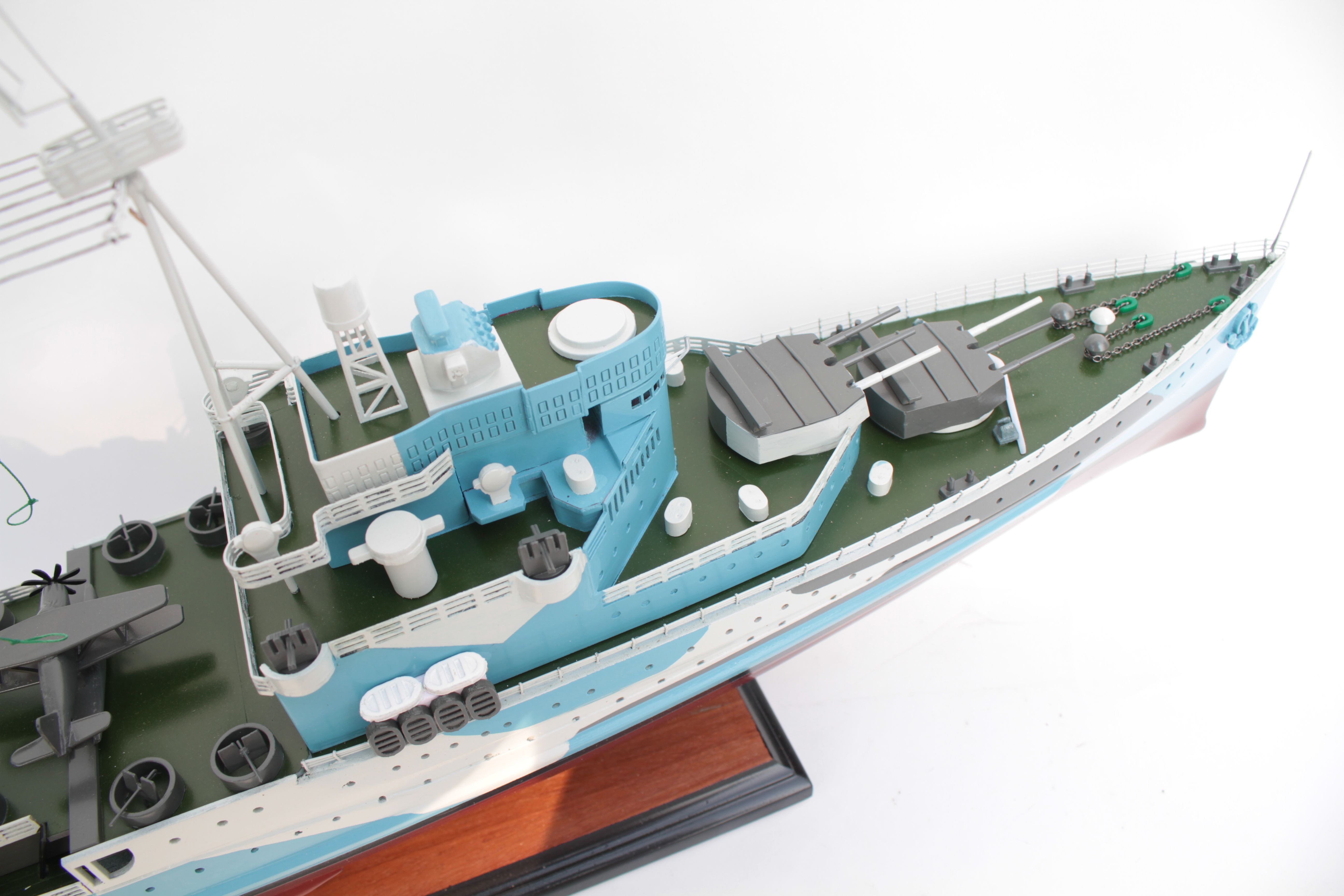 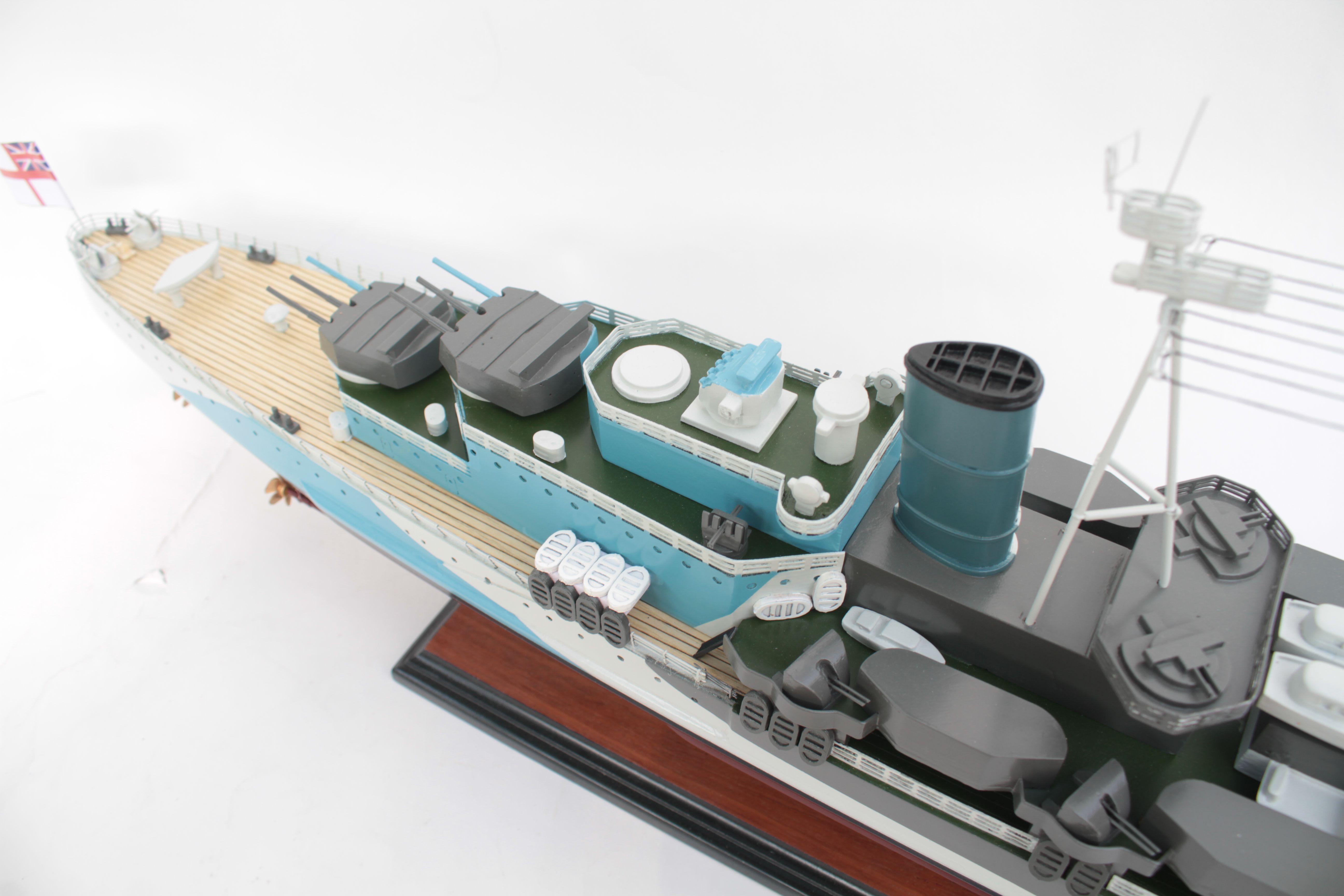 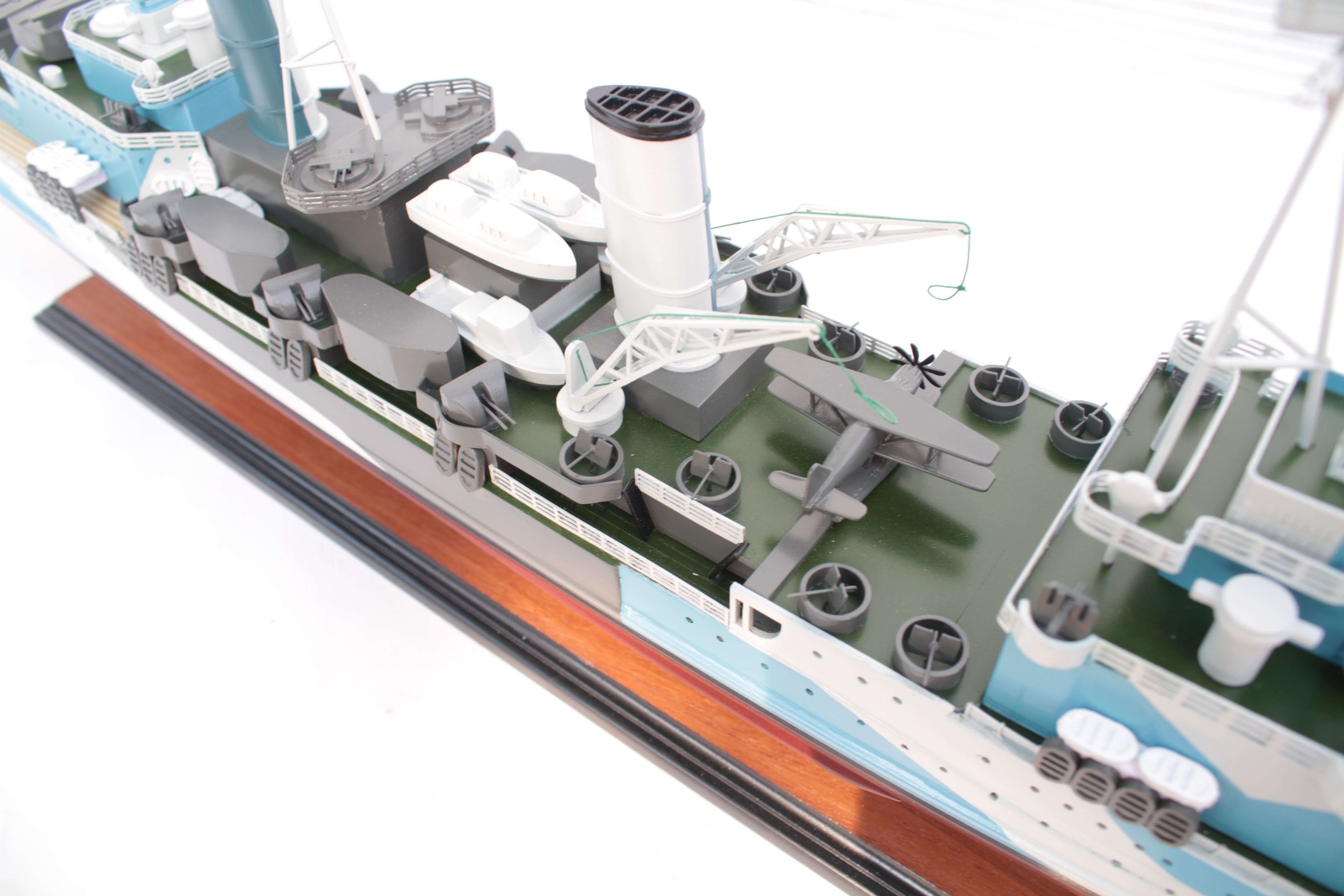 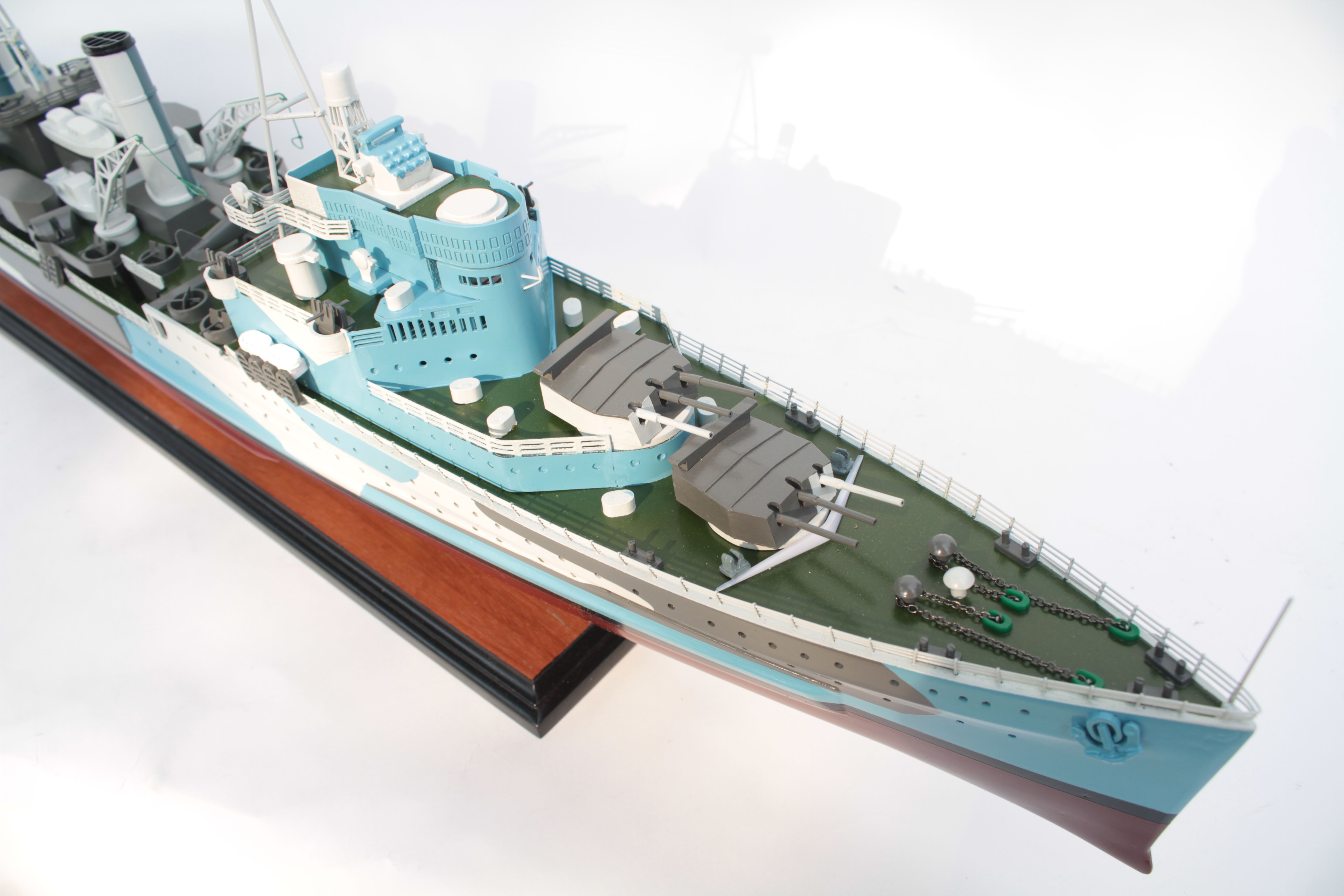 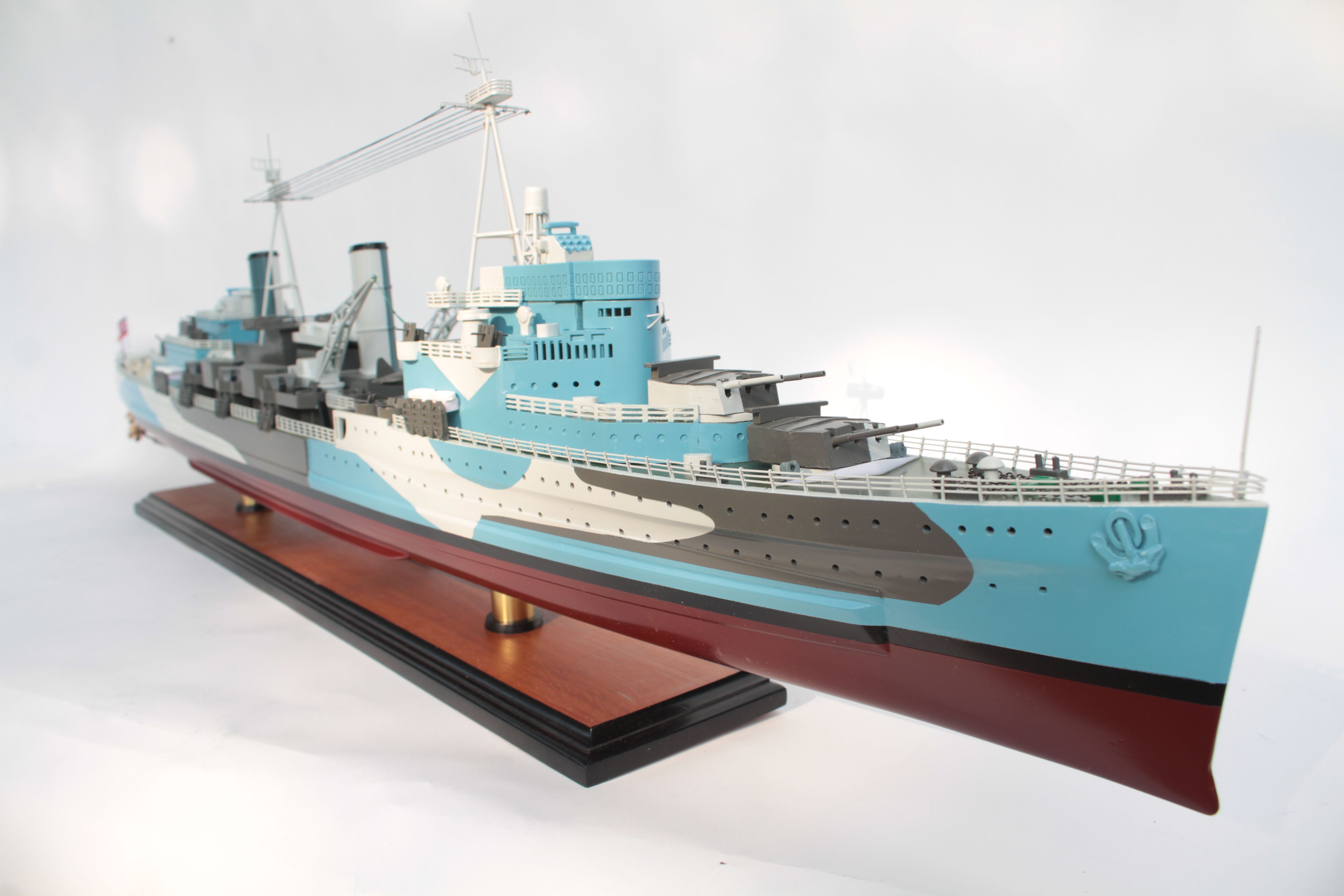 About the HMS Belfast:

Originally a Royal Navy light cruiser, The HMS Belfast spent 25 years in active service and saw several wars, before she was brought to London and moored on the River Thames. Currently operating as a museum ship, she is a popular landmark and tourist attraction in London.

The HMS Belfast was amongst one of the largest warships built in Belfast, Ireland. Her importance and uniqueness was reaffirmed as she was chosen to be the first ship in the Royal Navy to be named after the capital city of Belfast.

After her launch on St Patrick’s Day in 17 March of 1938, the HMS Belfast was commissioned shortly after to aid in the Second World War. On 6th June 1944, she was one of the leading vessels which carried out Operation Overlord; a plan made by Western allies to regain the control of the occupied areas of Northern France, against Germany. Aside from targeting opposing German ships and supporting the landing of troops in France, the HMS Belfast also served as a sick bay and treated casualties on board. After the end of the Second World War, HMS Belfast served during the Korean War before entering reserve in 1963.

Be the first to review “HMS Belfast – GN” Cancel reply