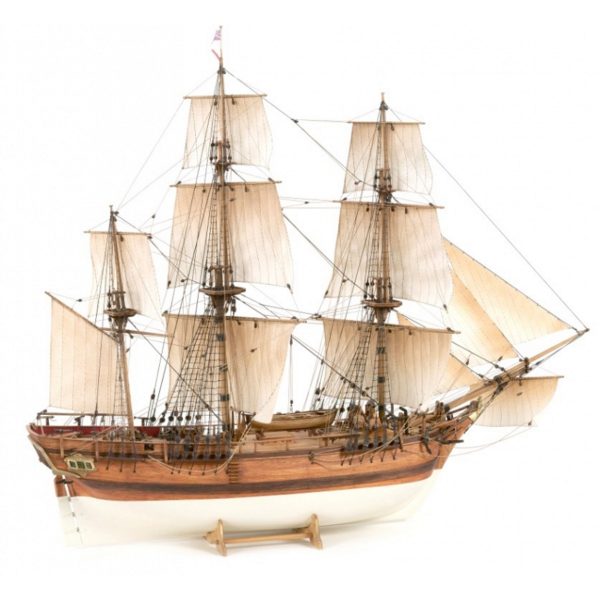 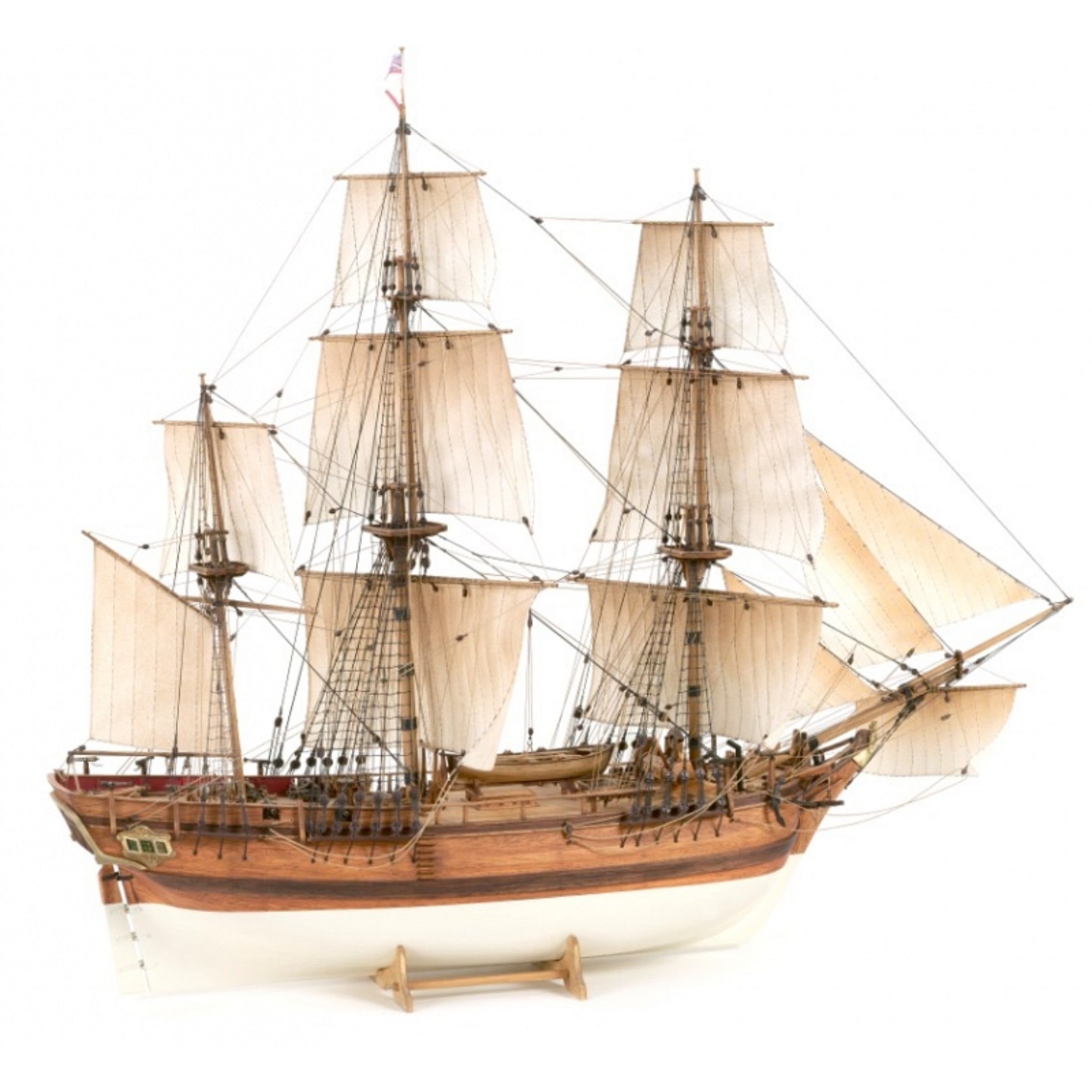 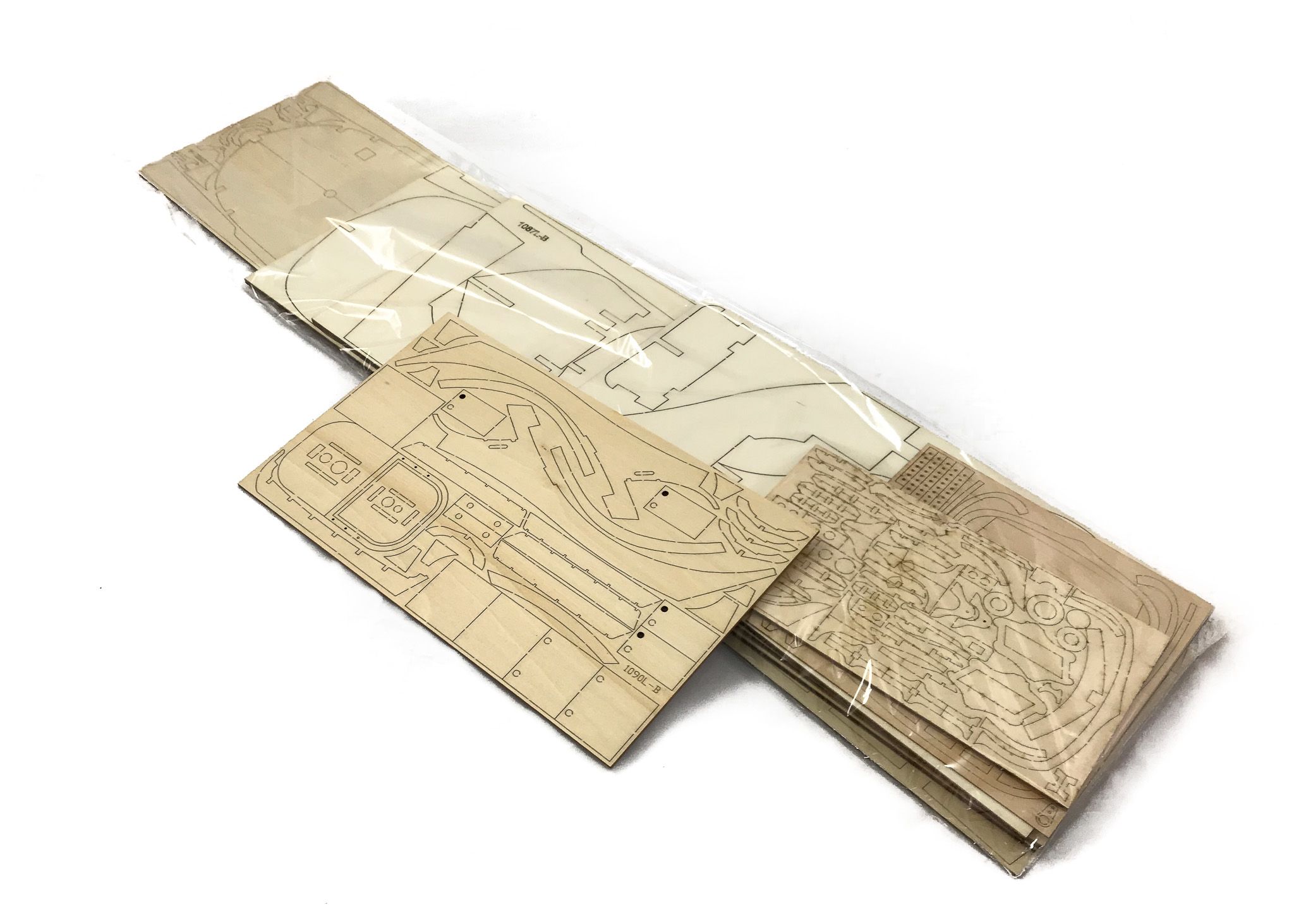 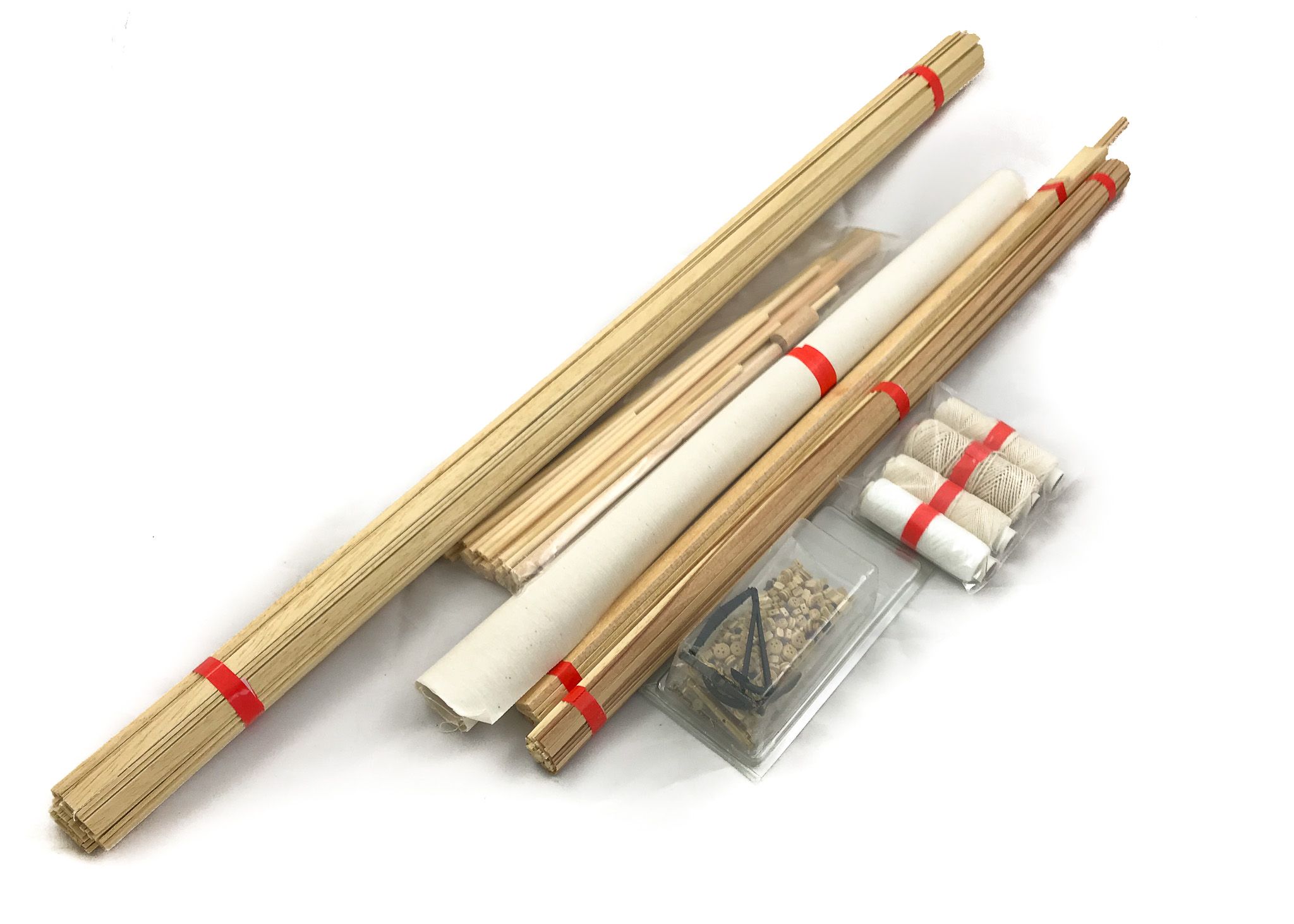 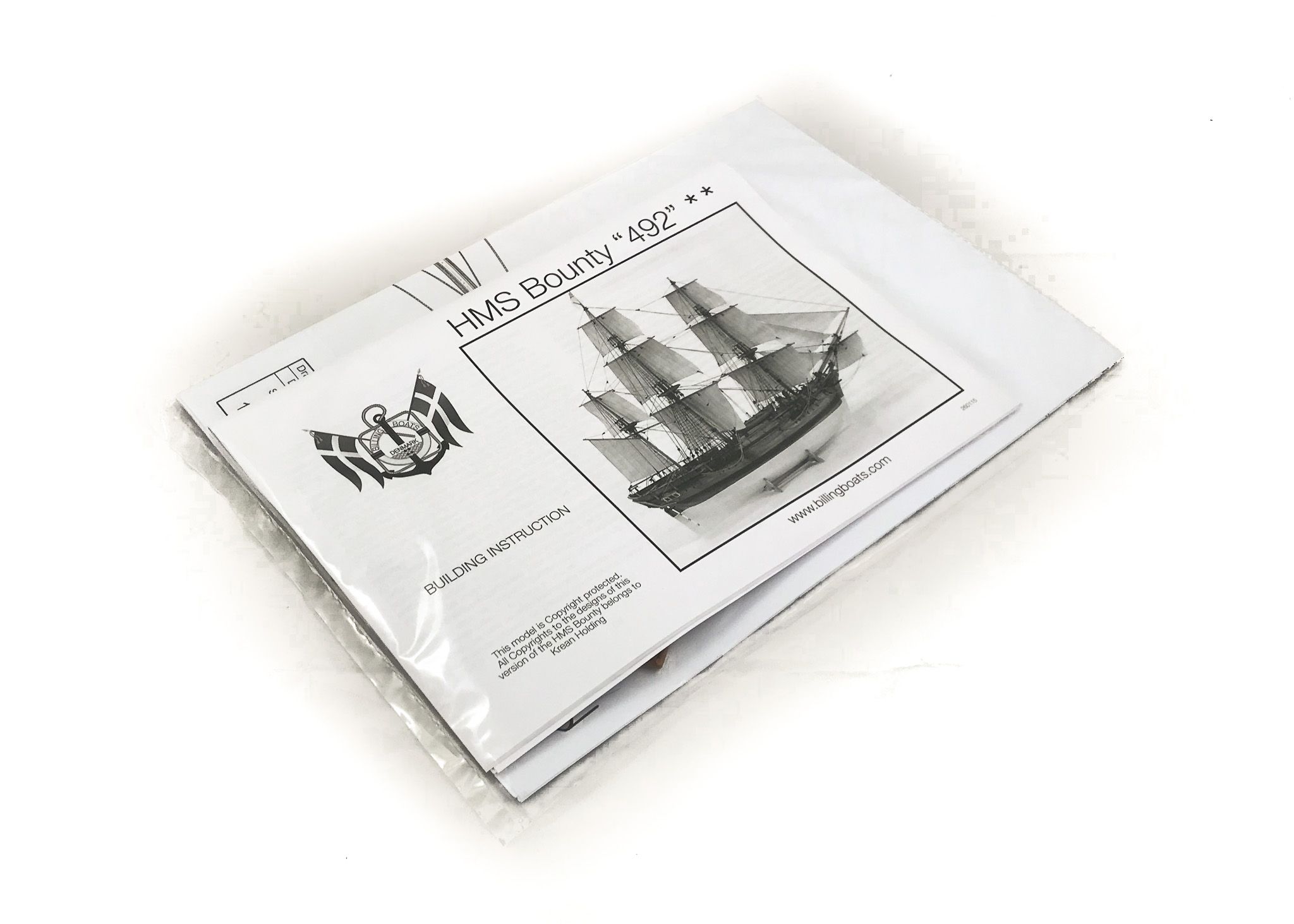 Among all those recorded through naval history, that of the Bounty is certainly the most notable example of rebellion which involved the entire crew of a warship on the high seas. The Bounty set sail at Spithead, England and was bound for Tahiti in the South Sea Islands to load samples of the bread fruit tree on which the English authorities placed high hopes. They in fact intended to transplant it to the West Indies to feed the workers of those colonies, mostly Negro slaves, at a cheap price. The commander of the ship and of the expedition was William Bligh. Aboard besides the 46 men of crew was also a botanist. In April 1789 the ship had already completed the first part of her mission and with her precious cargo she was sailing before the wind when suddenly, off the friendly islands, the crew mutinied. They were instigated and led by Fletcher Christian, the executive officer, who dissented from the Captain. Bligh was set adrift in an open boat 30 miles from Tofua with 17 loyal members of the crew.