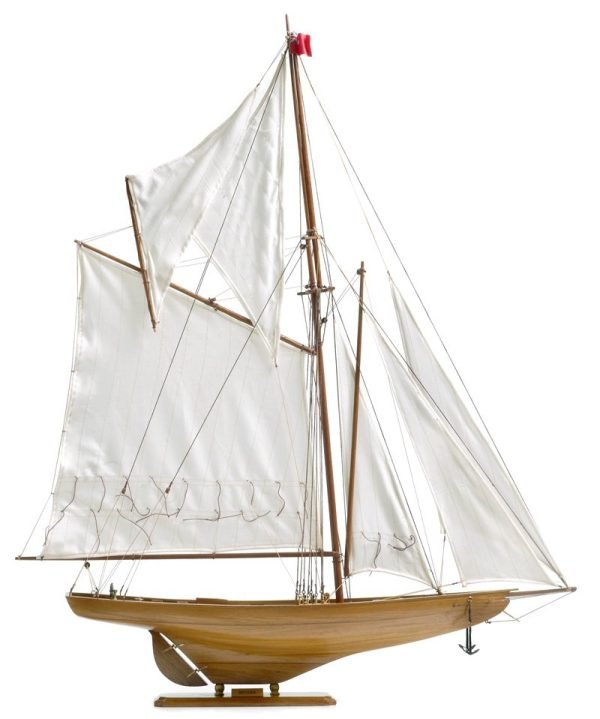 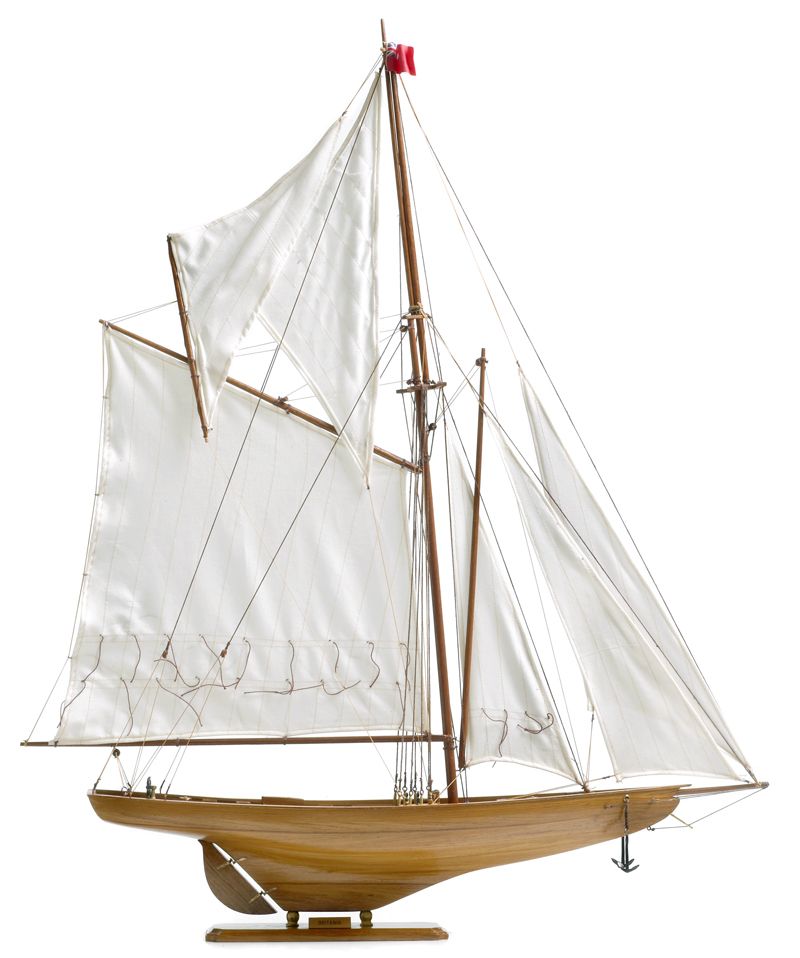 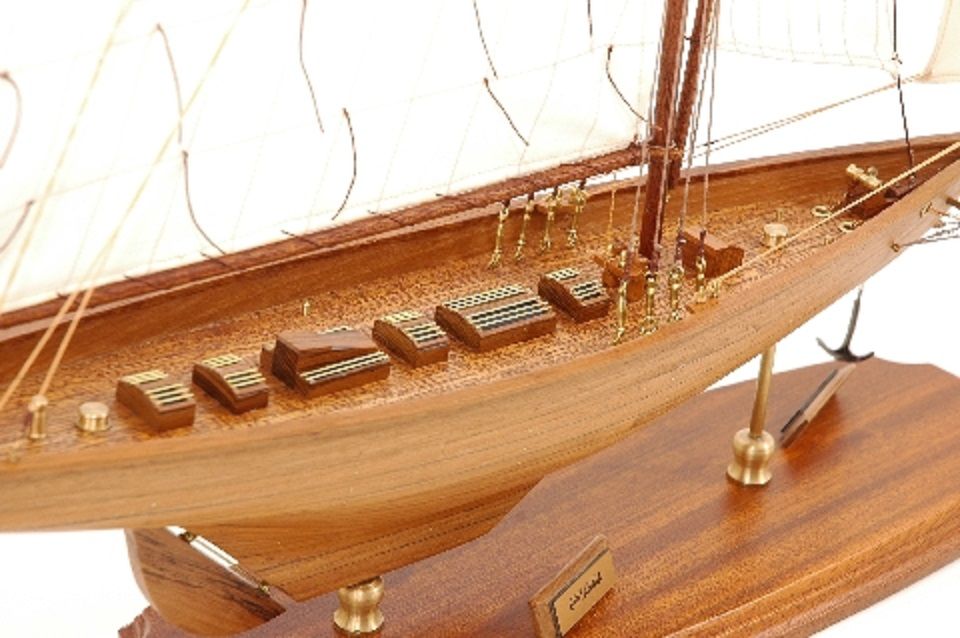 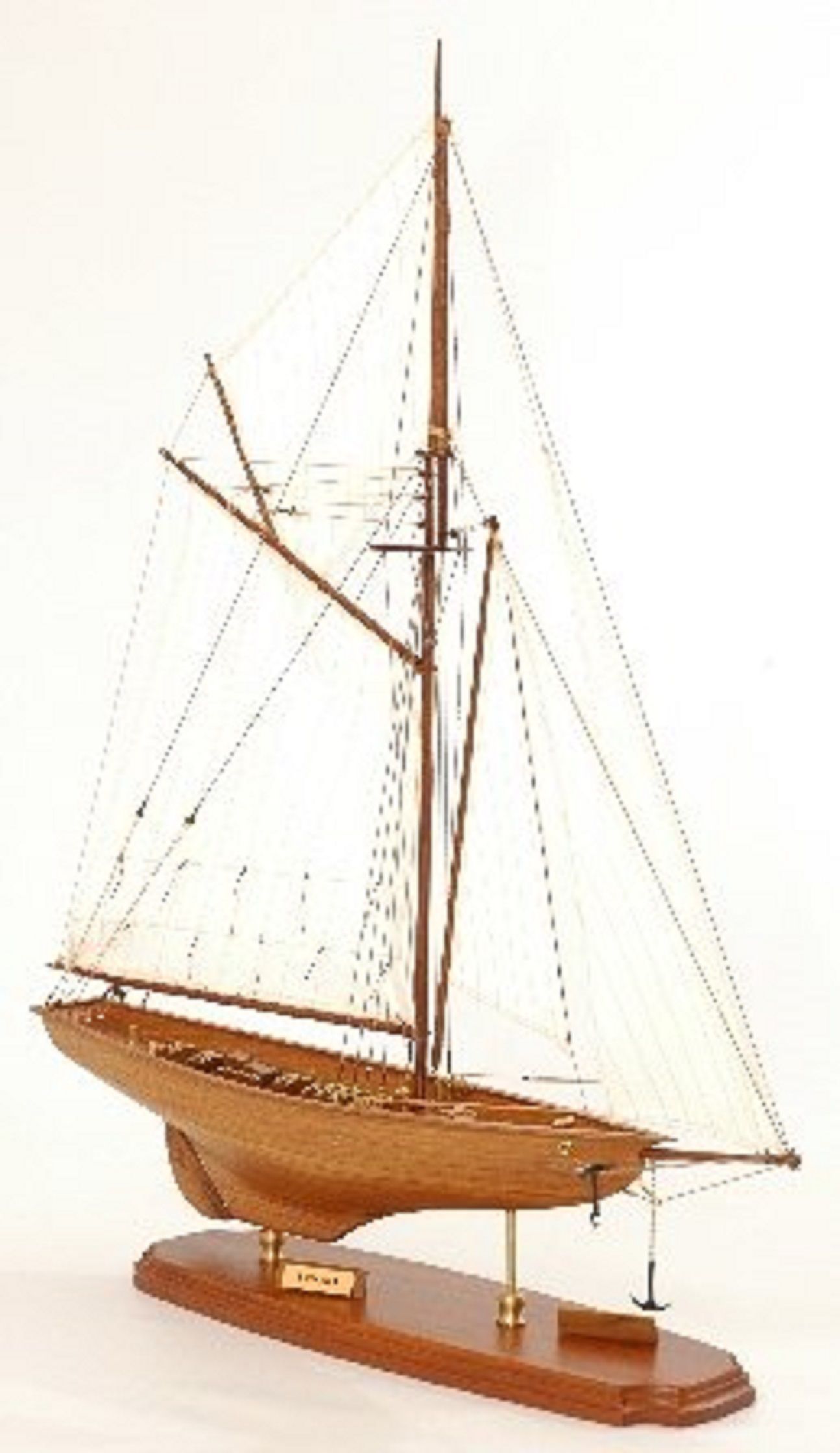 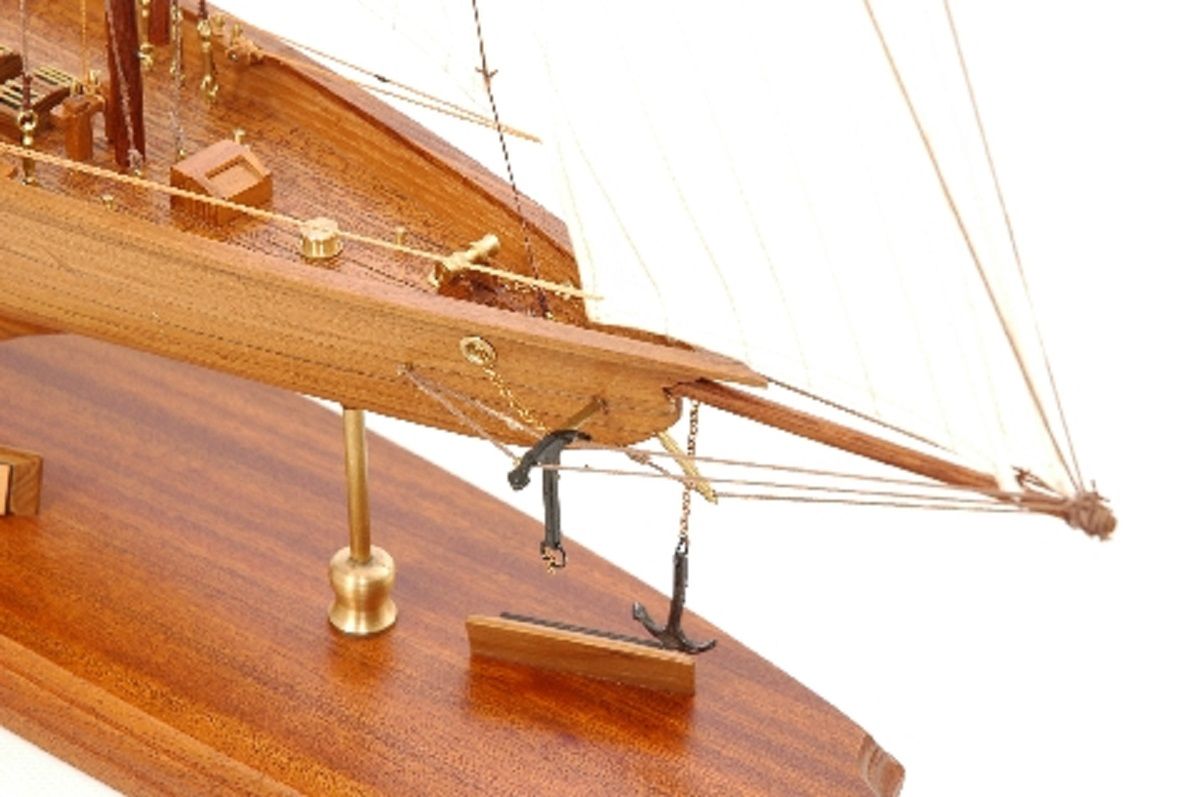 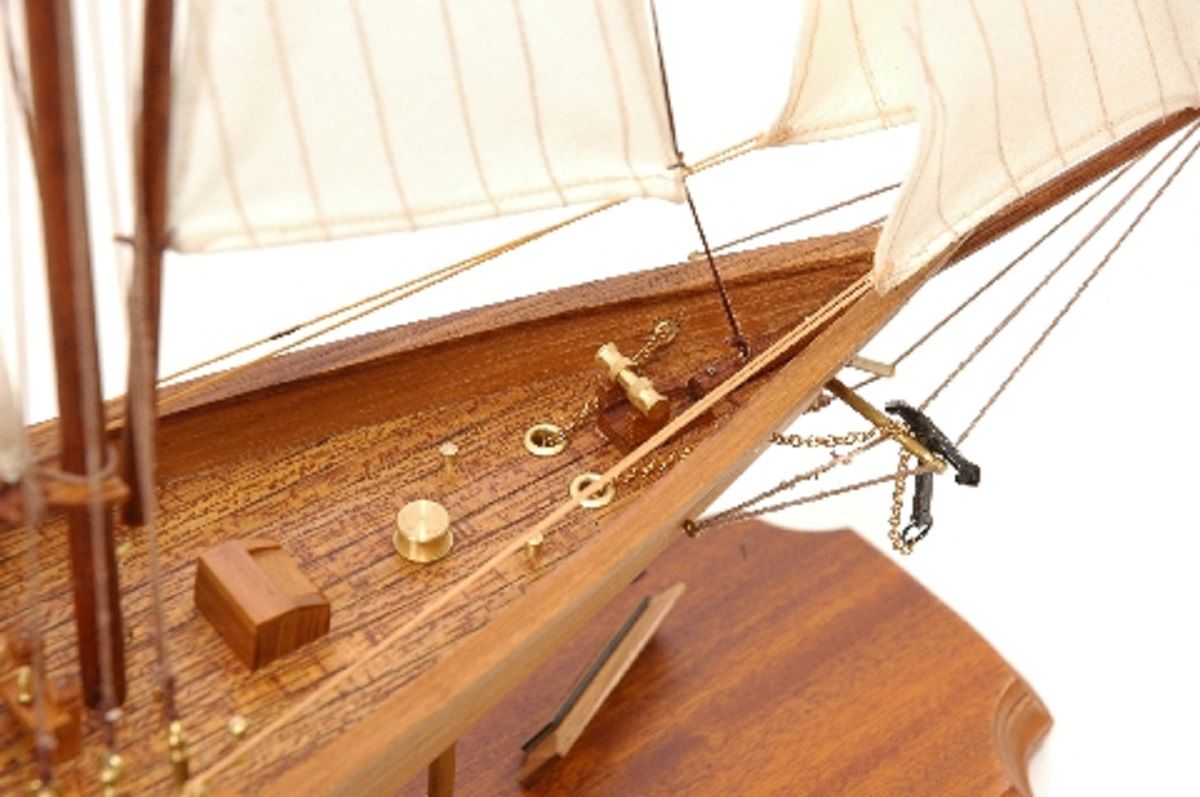 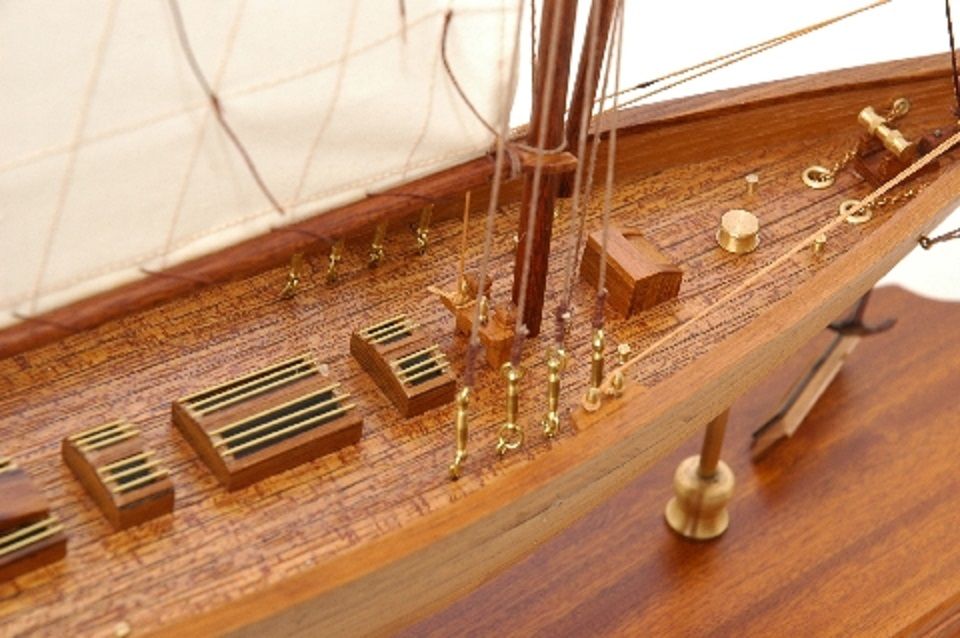 Absolutely nothing to do, except to remove from their boxes!

Built for the Prince of Wales (later King Edward VII) in 1893, Britannia was one of the most successful and famous yachts of her day. During her first season, she placed first in twenty races – nine more than her nearest challenger – and over her entire racing career, which lasted off and on until 1935, she won 231 first prizes in 635 starts.Changes in the racing rules made Britannia less competitive and in 1897 the Prince of Wales sold her.

She passed through several owners until 1902 when, after his ascension to the throne, Edward VII bought her back for cruising. Britannia remained in the Royal Family, passing to George V upon the death of his father. In 1921, she was re-rigged for racing, and there followed several modifications until a more streamlined Bermuda rig replaced her gaff rig in 1931.

Following the death of George V, Britannia was towed into deep water off the Isle of Wight and sunk.In her long career, she had amassed a racing record of 231 victories and 129 second or third place showings out of a total of 635 starts.

Please browse our website or contact us to help you find the perfect model yacht for your collection.

Sorry we have no extra information for this product
This Vessel Type is Classic sailing boat
Copyright © 2022. UK Premier ship Models. All Rights Reserved.