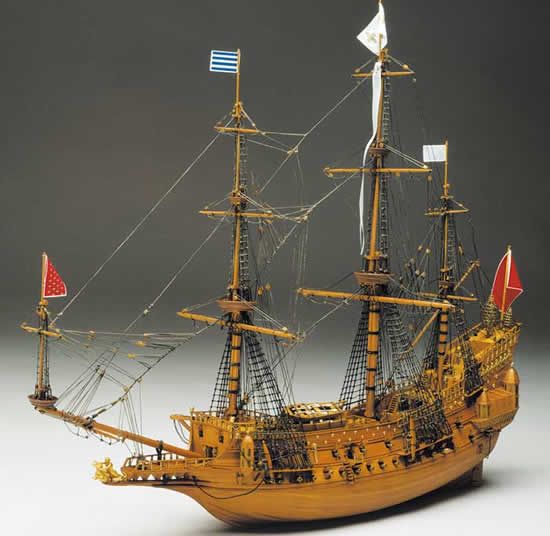 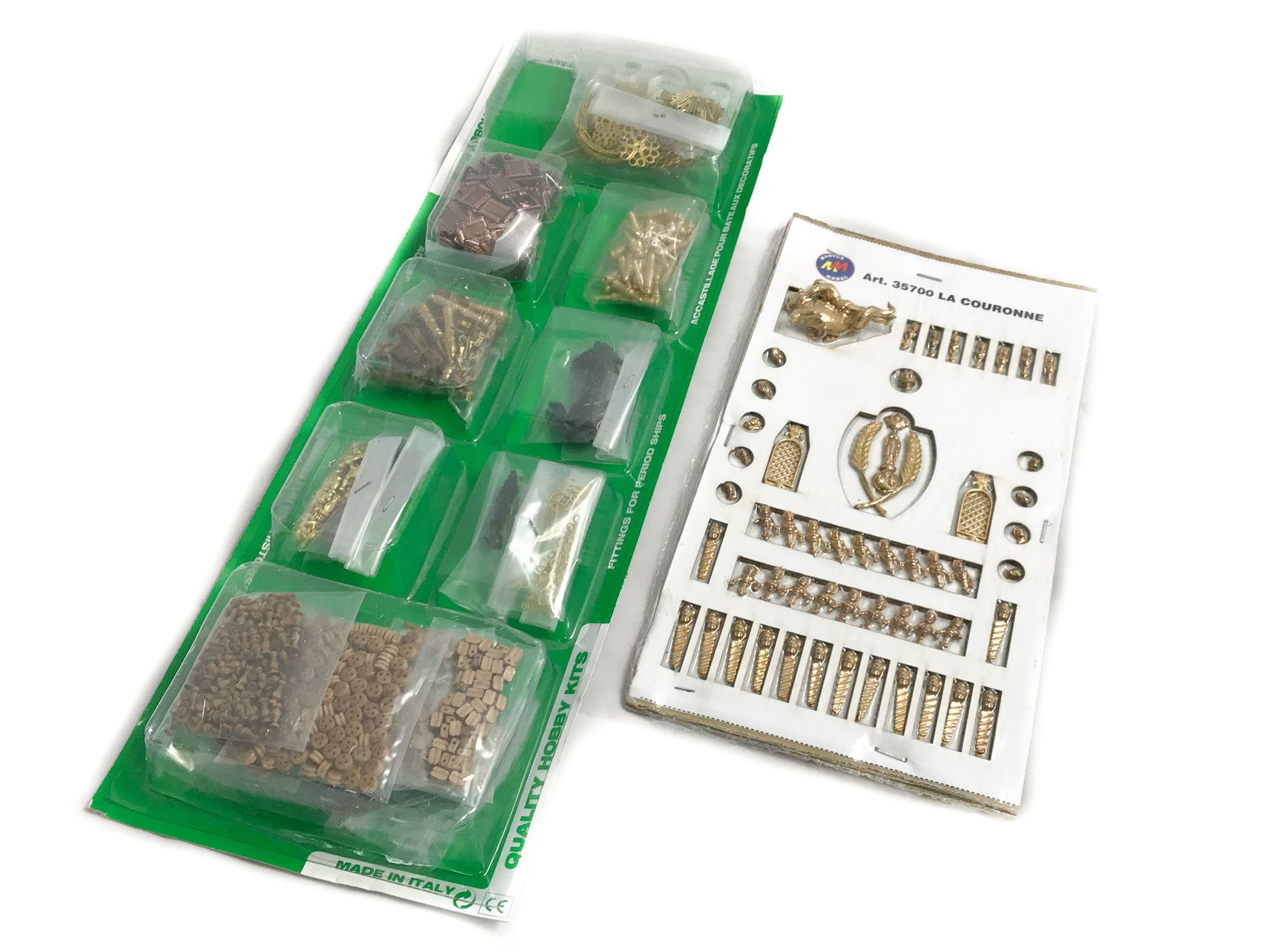 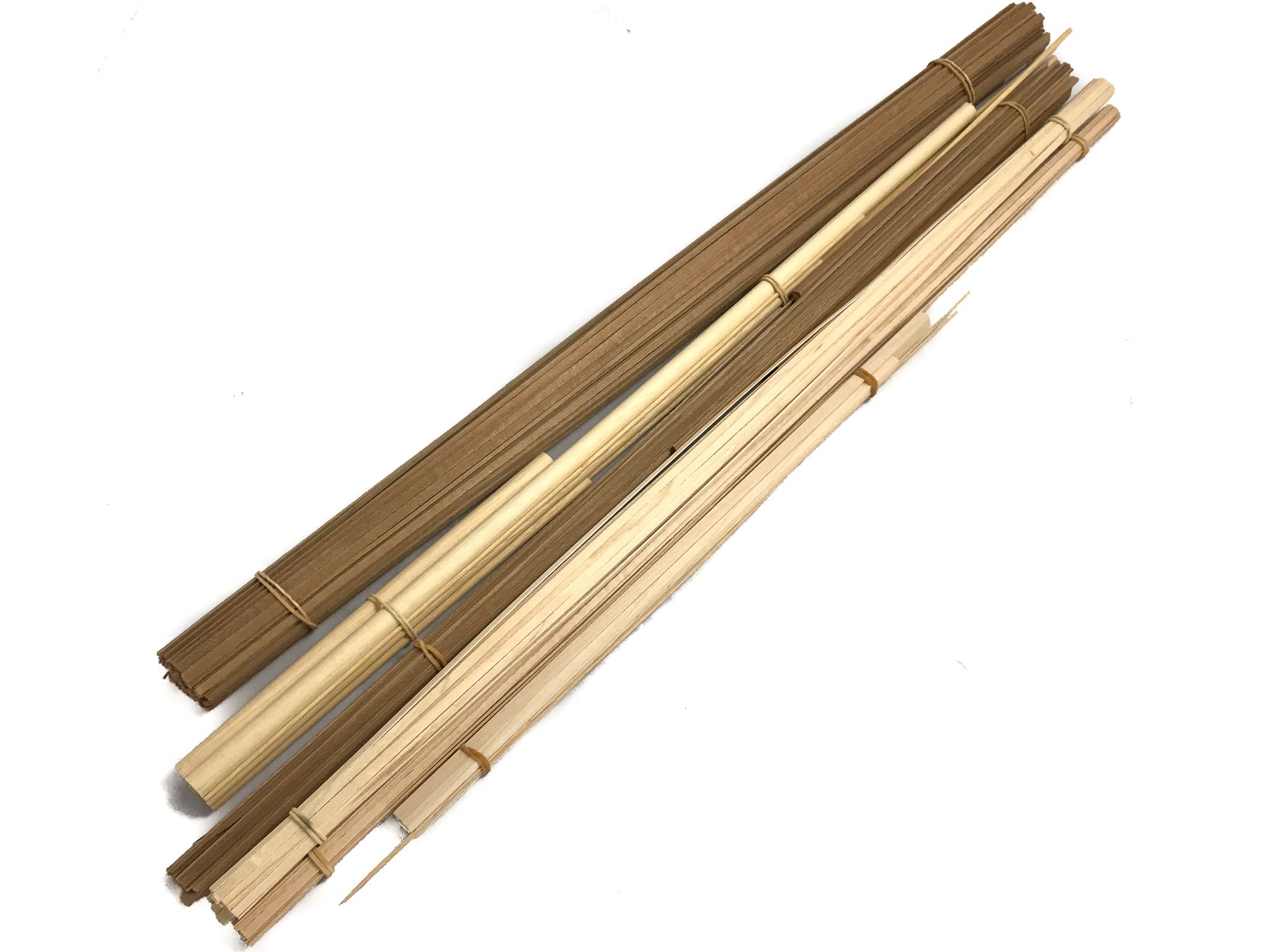 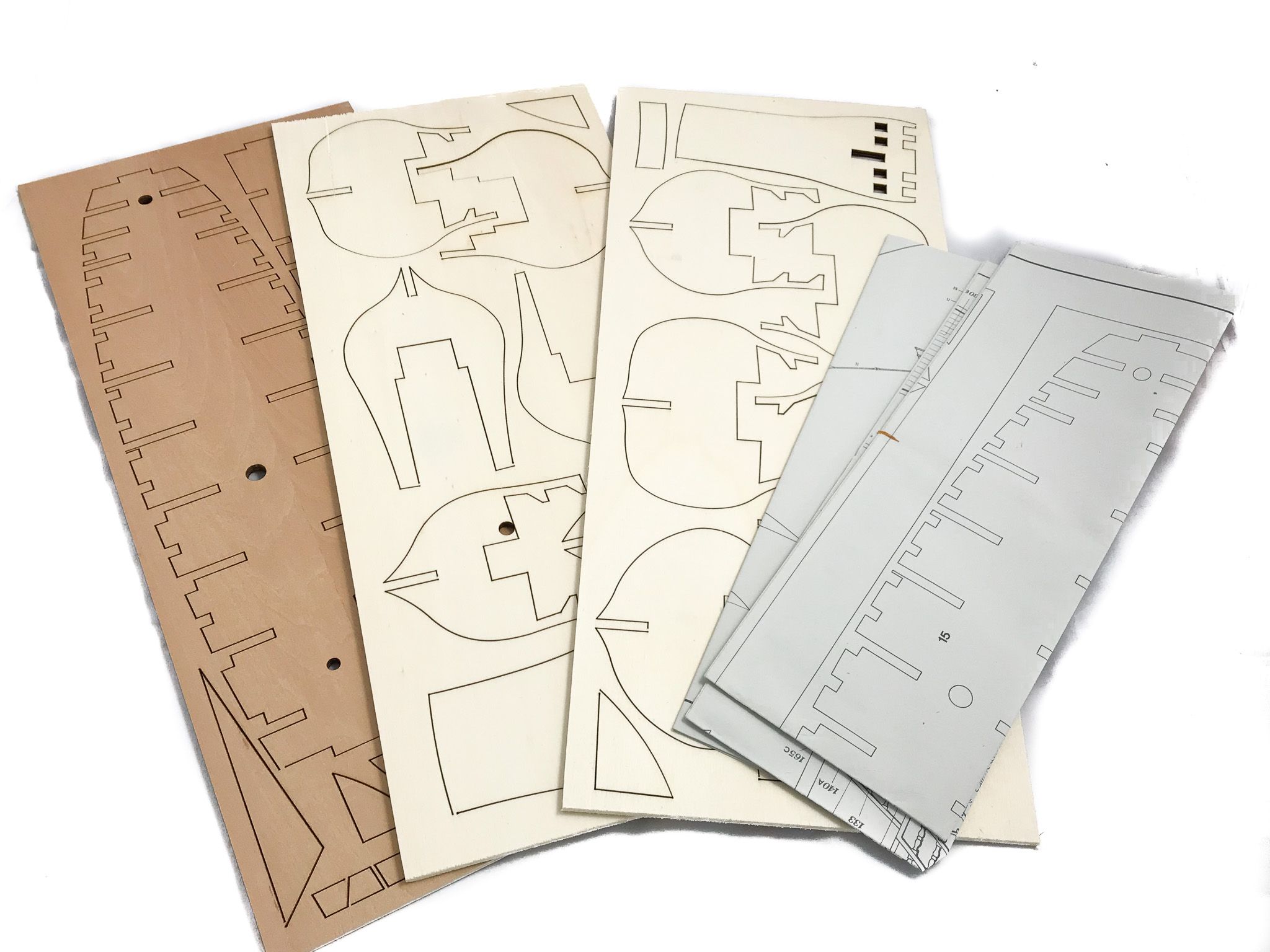 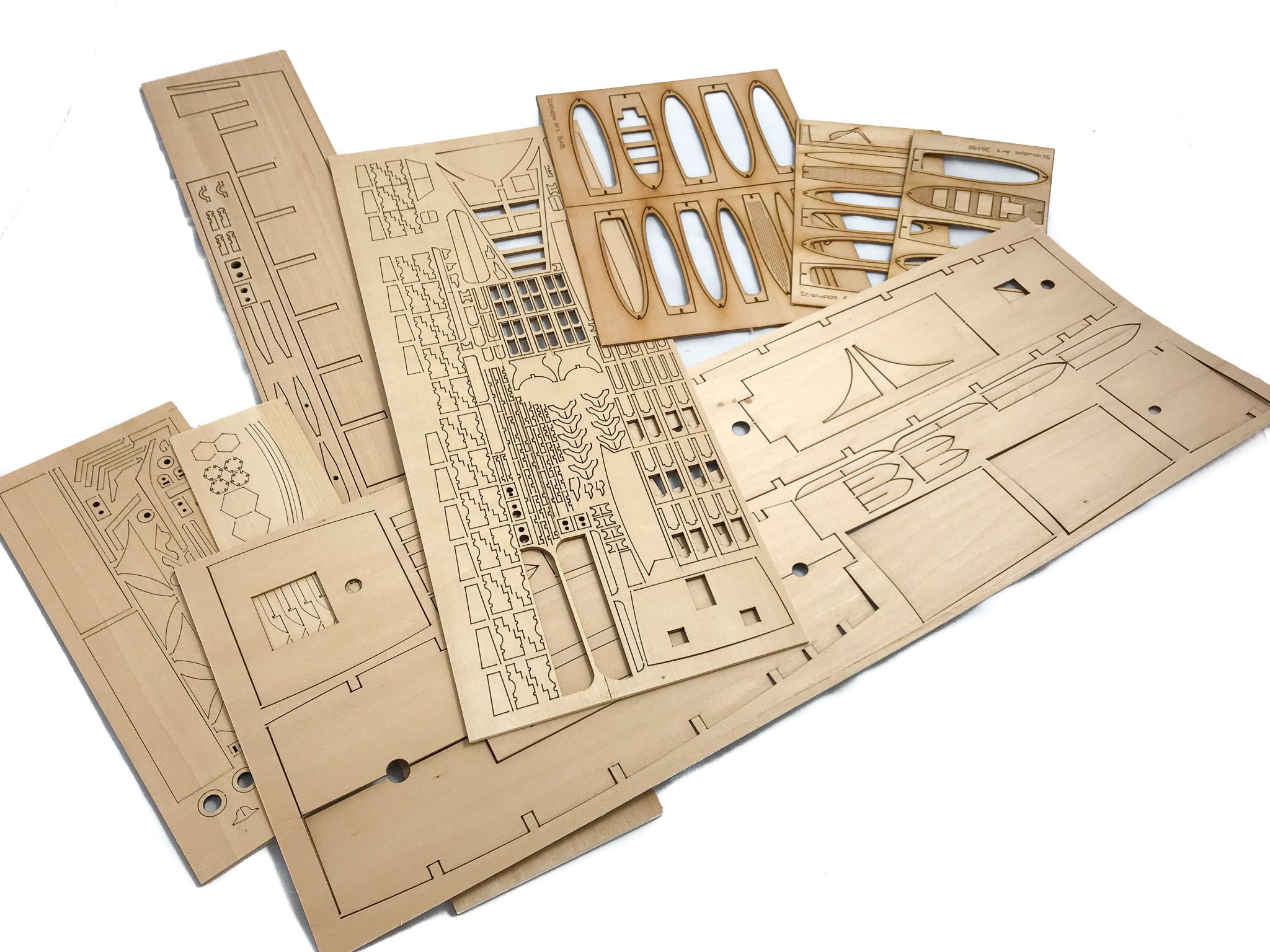 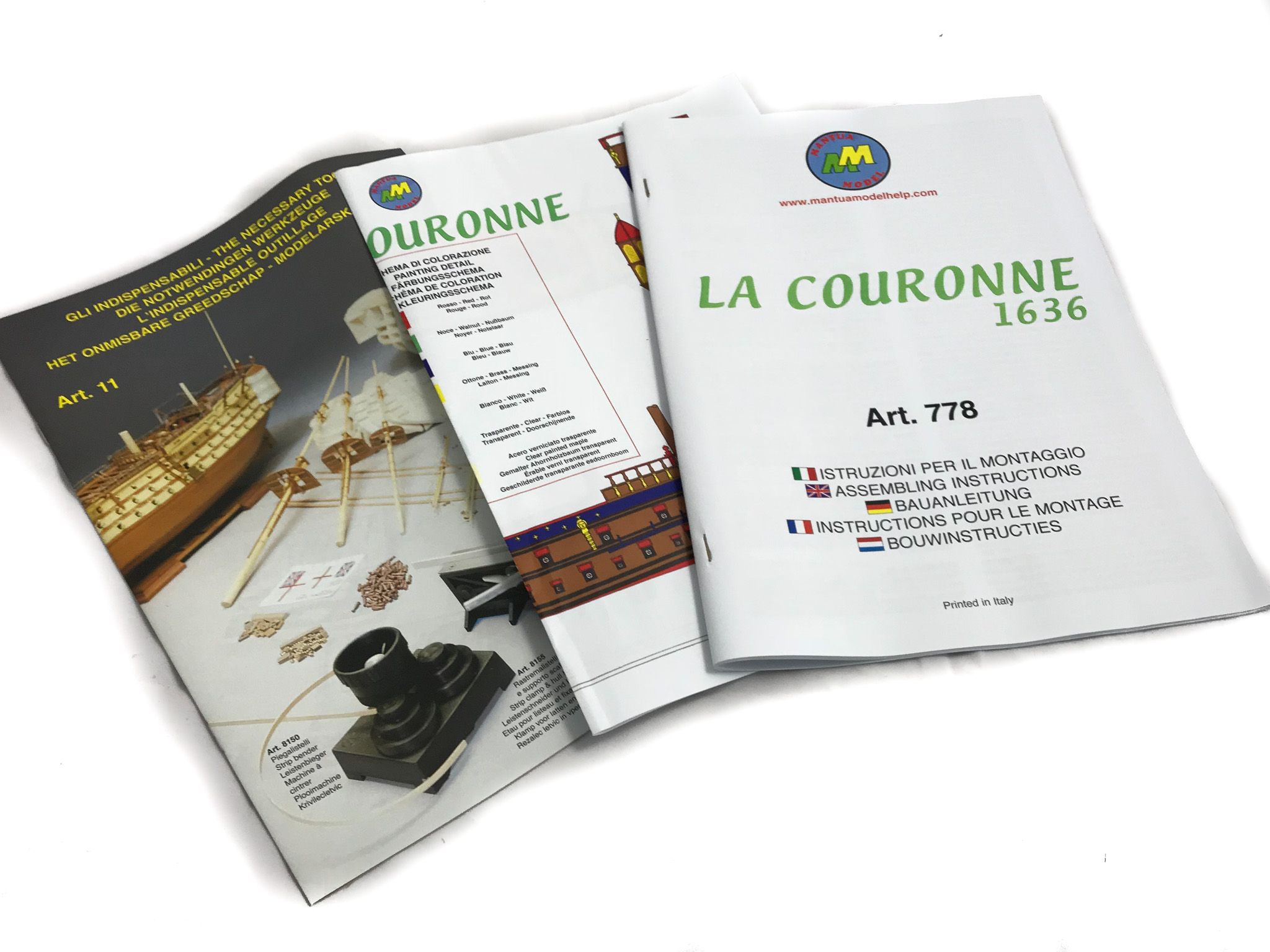 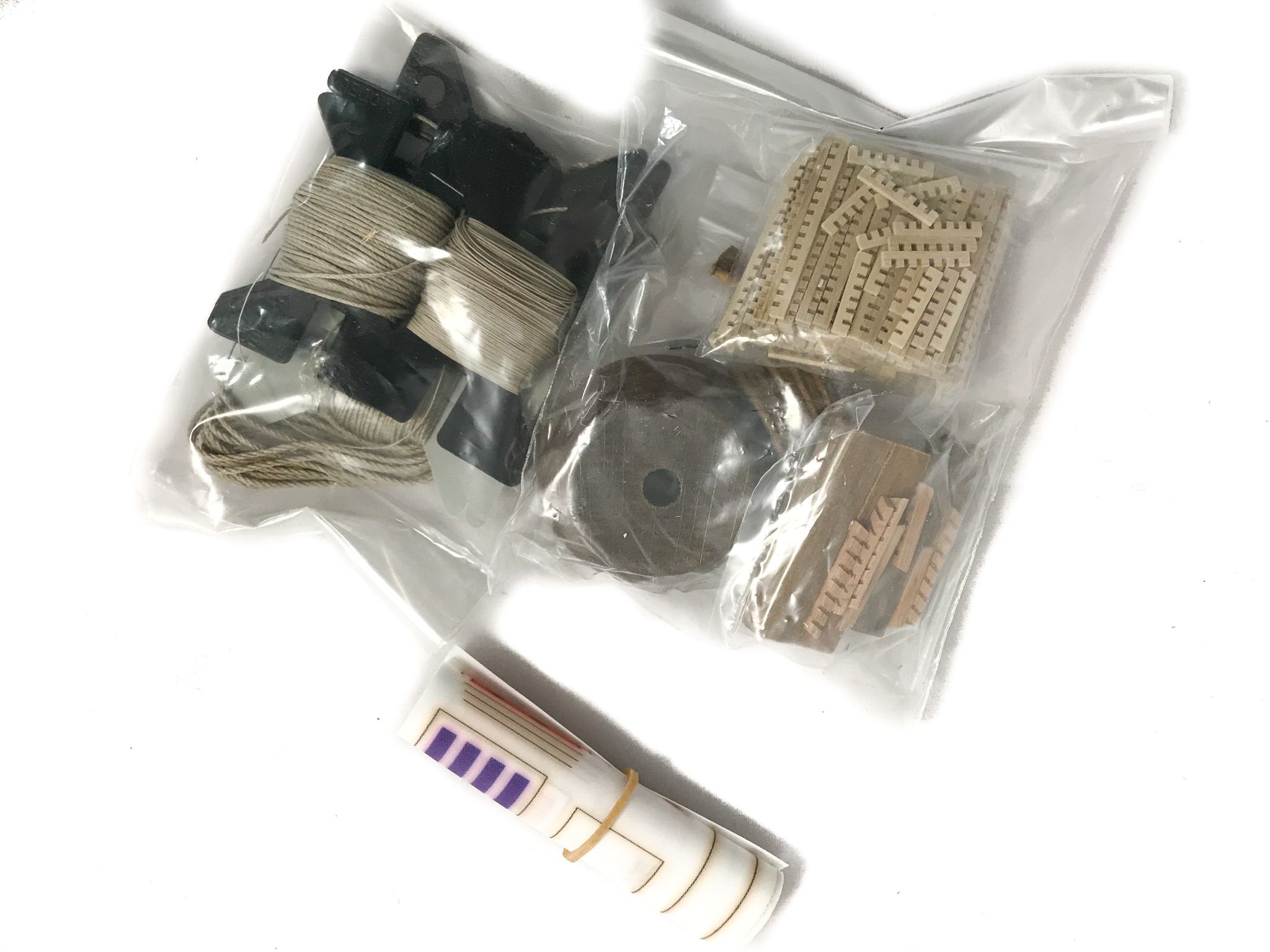 Throughout history, the link between state and church has proved to be highly valuable. Clergymen and people of the church were given great power by the Kings and Queens of Europe. One such man who gained great power in France during the 1600’s was Cardinal Richelieu, who was consecrated a bishop in 1607. He gained great influence within the French state, to the point where he was commonly known as the King’s ‘First Minister’ or ‘Chief Minister’.

Naturally, being a statesman meant that Cardinal Richelieu had many responsibilities, including the defence of the French kingdom. Conflict was rife throughout Europe during the 1600’s and the French looked to consolidate their empire, especially when faced with the growing threat of the spread of Protestantism.

Cardinal Richelieu placed great emphasis on the renewal of the French Navy, who he consistently felt was dwarfed by the power of the English and Dutch navies. La Couronne was the first warship to be built by the French, under Cardinal Richelieu’s orders. The commissioning of this vessel came as a response to the Dutch producing a series of warships in the early 1600’s.

Building of La Couronne was overseen by the famous carpenter Charles Morieu, from Dieppe. She was built at La Roche-Bernard and was one of the most advanced warships of her time, making Cardinal Richelieu’s mission one of success. Carrying 68 heavy guns, 8 of which fired to the bow and 8 to the aft, her armory meant she could inflict great damage to enemies.

La Couronne saw action in the Battle of Guetaria in 1638. She was eventually disarmed in 1641 and then scrapped in 1643.

Details of the model kit

The model boat kit of La Couronne is manufacturer by Corel S.R.L, an Italian producer of fine scale replicas of a variety of ships, mainly historical vessels. Corel use advanced technology, thorough research and real ship plans to construct minutely detailed model kits for you to build. We have been offering Corel model kits to our customers for many years and have always had positive feedback.

If you have any questions about this model kit, please feel free to contact us by clicking here. If you would like to view other models by Corel, please click here. If you need any tools, please visit this webpage to view our offering.