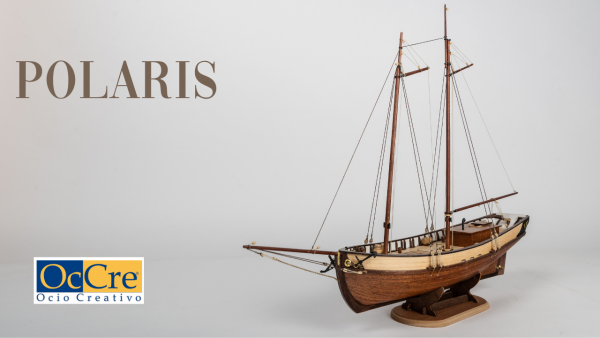 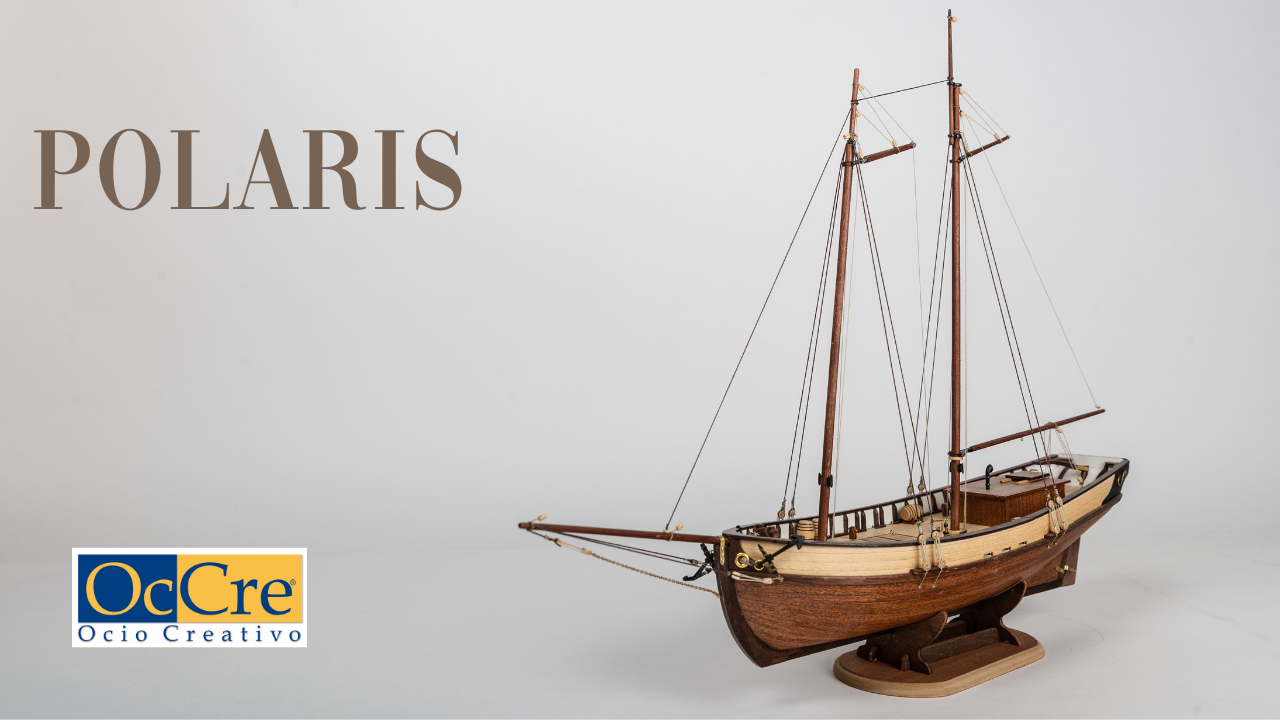 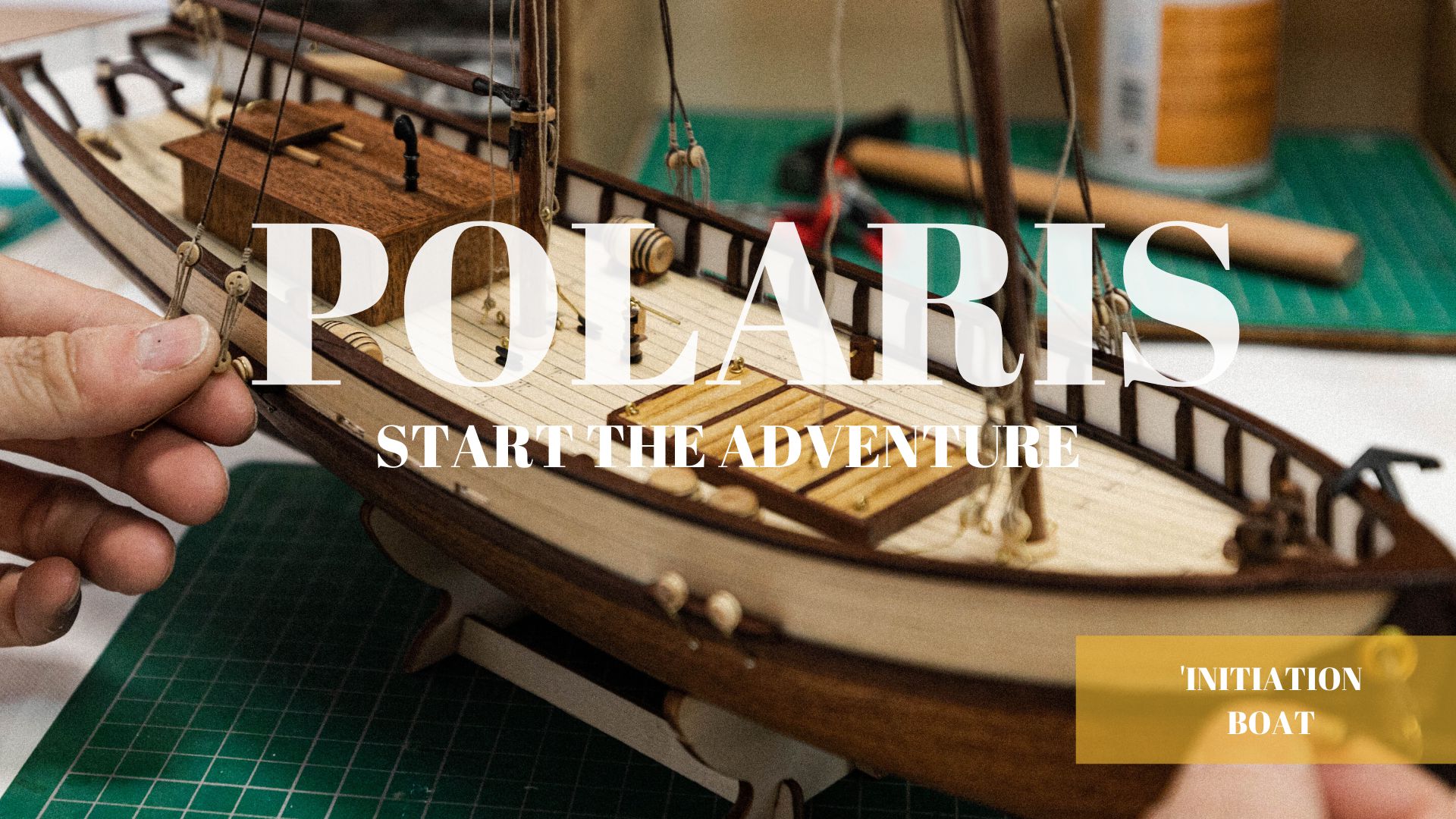 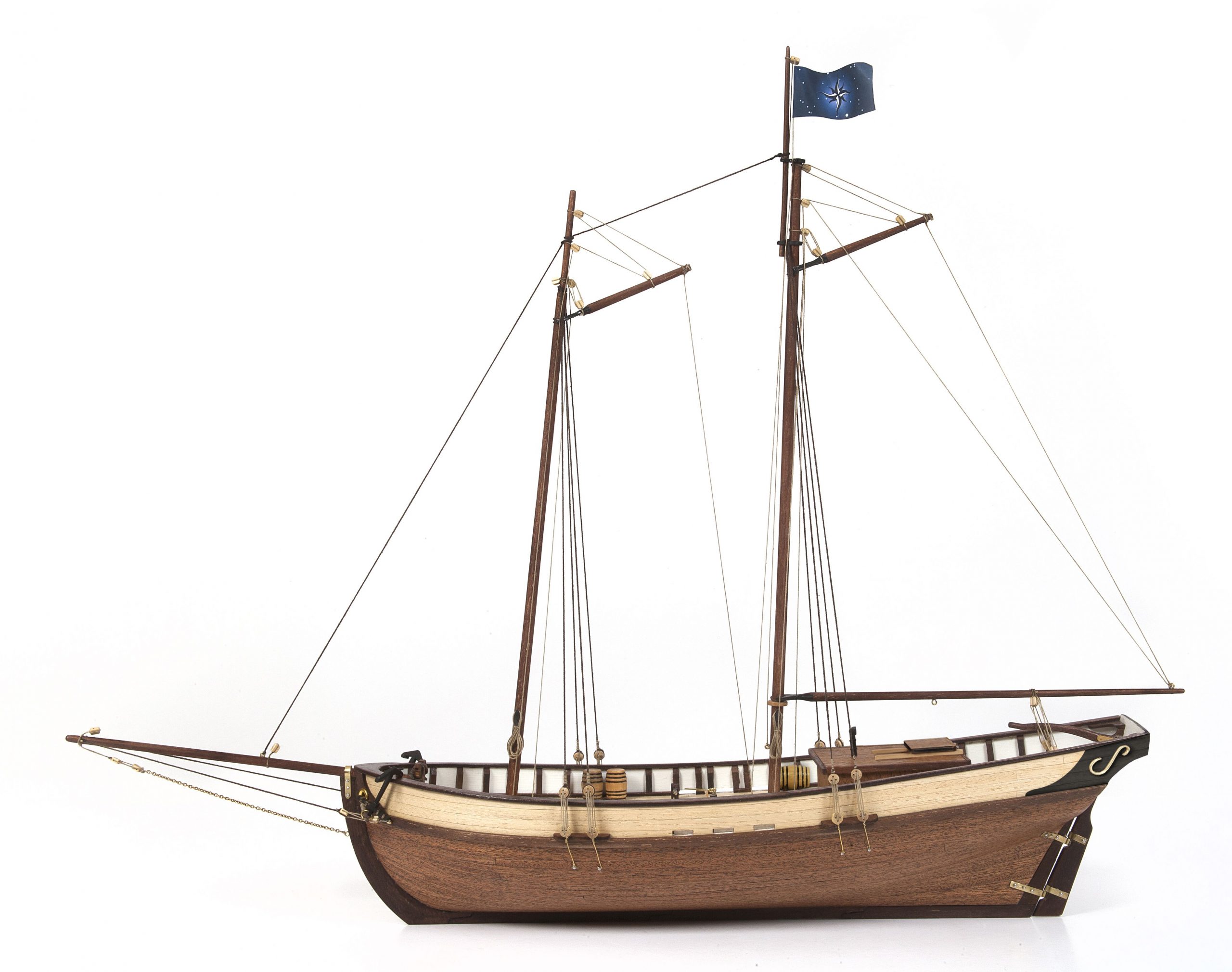 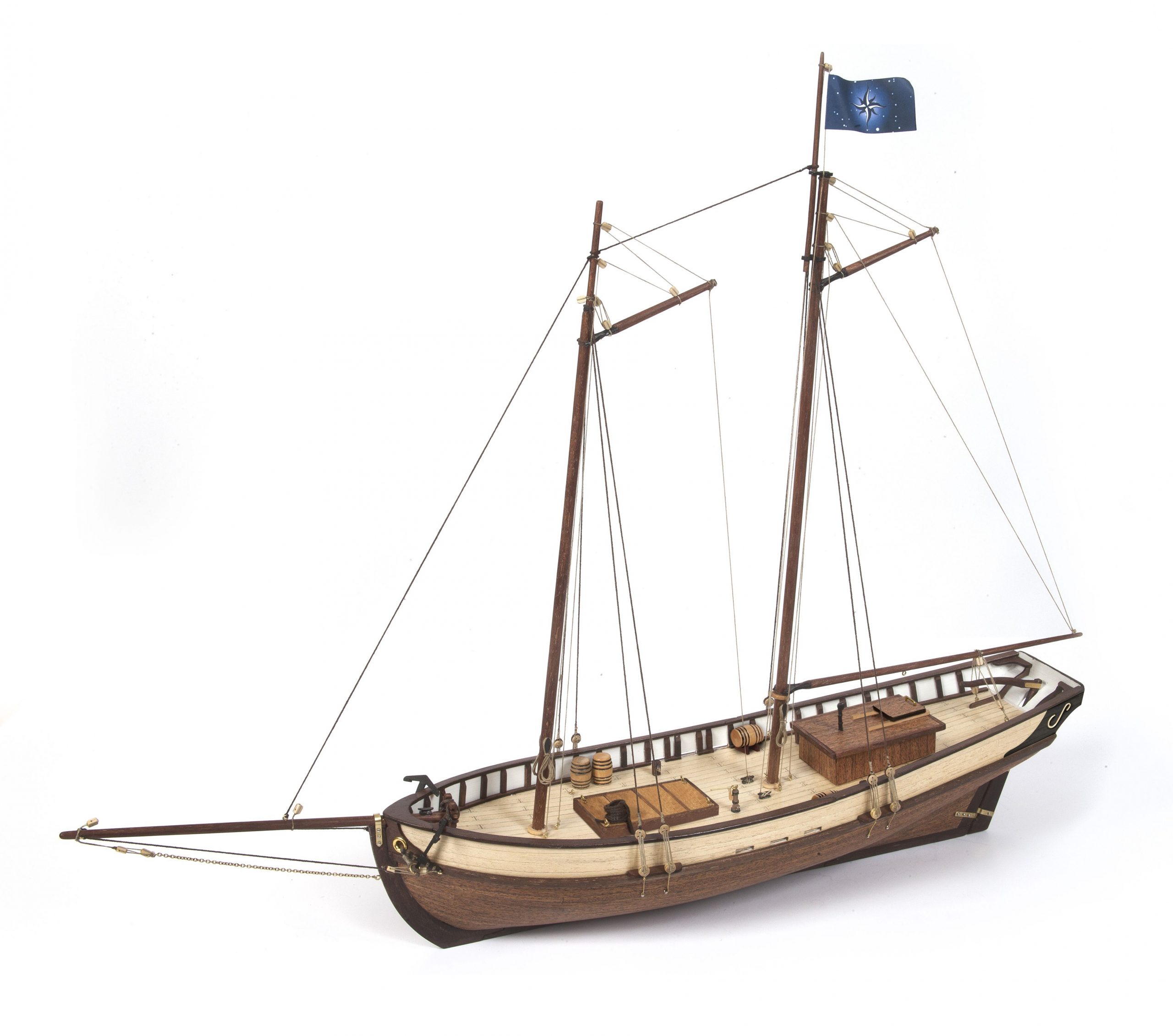 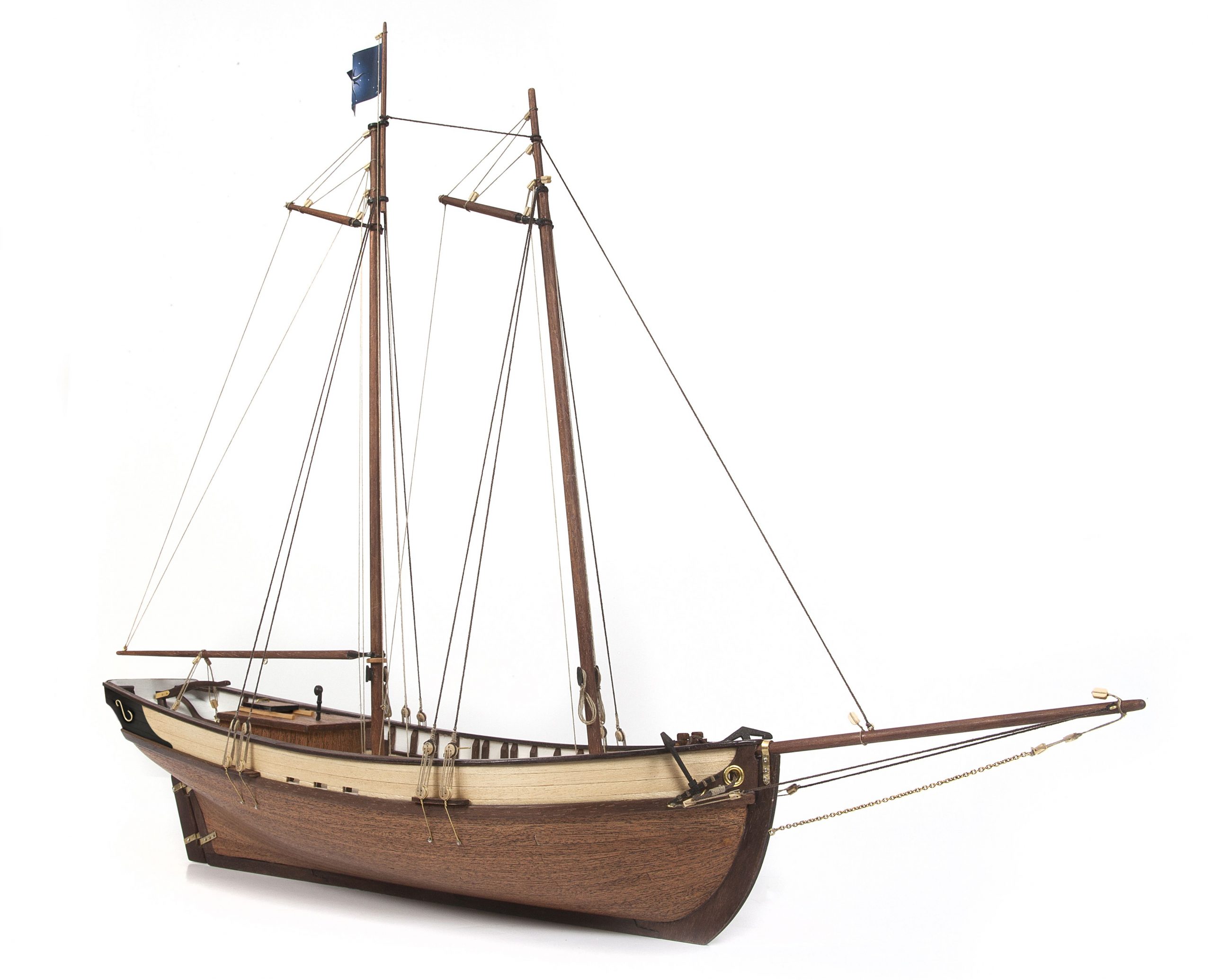 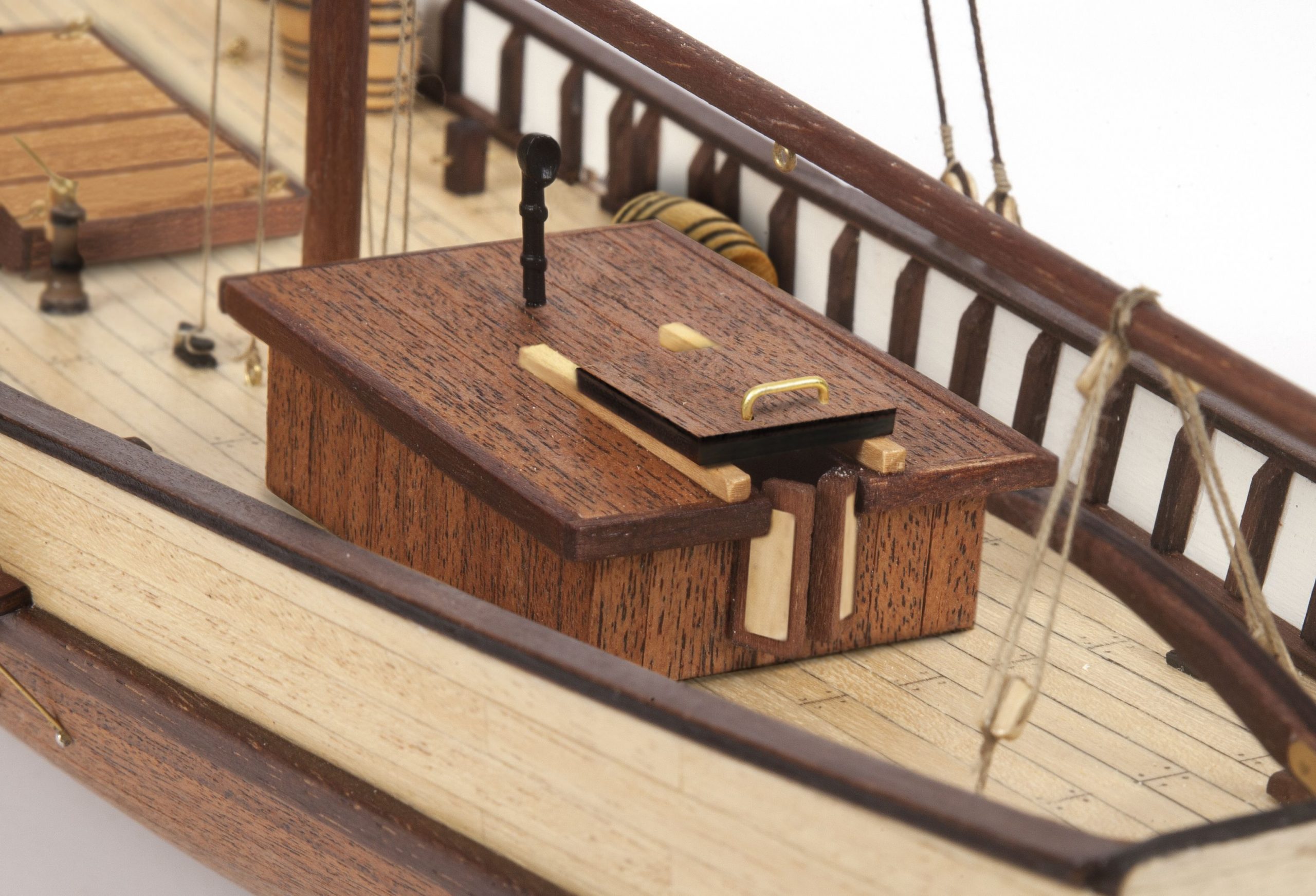 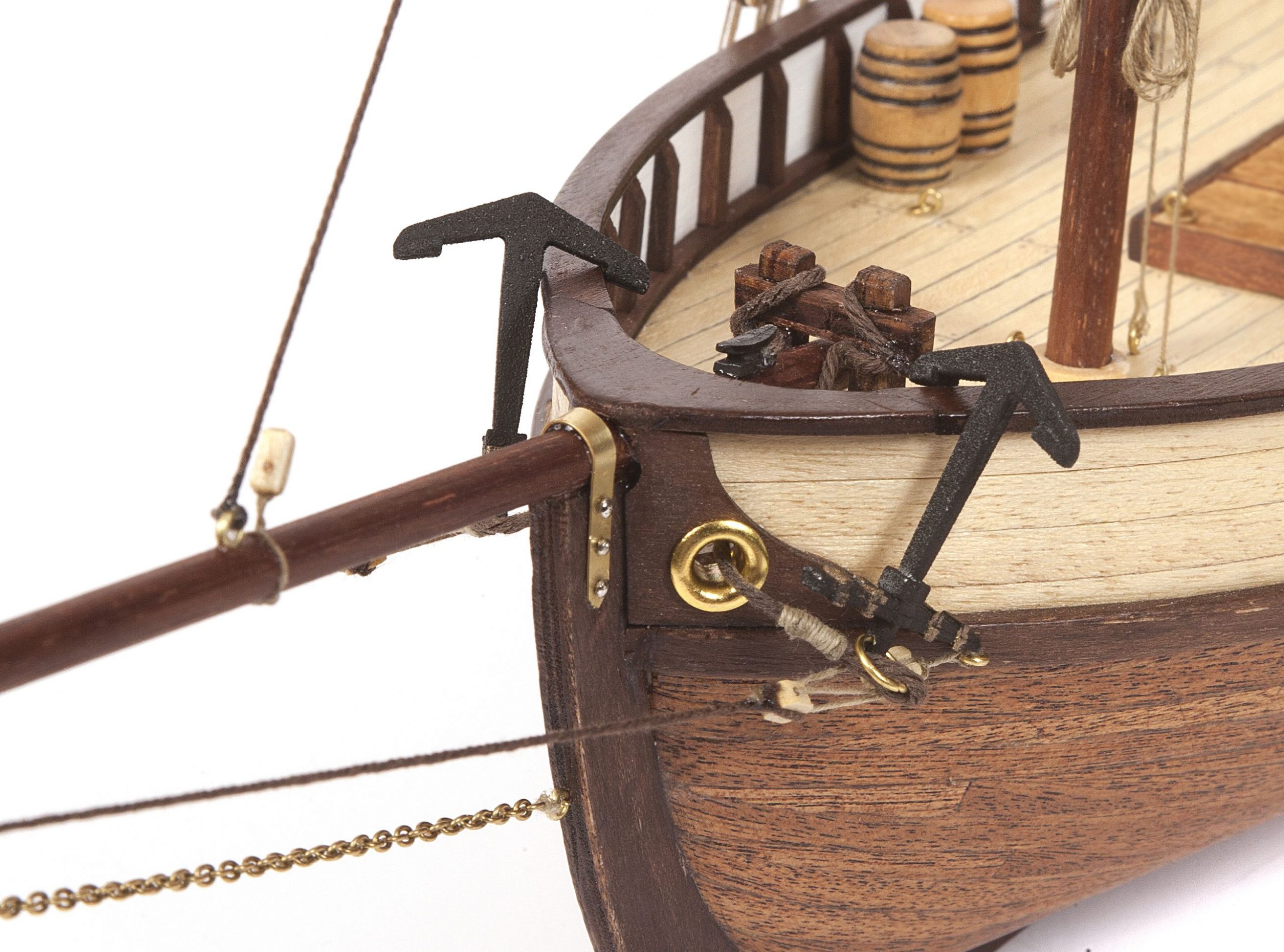 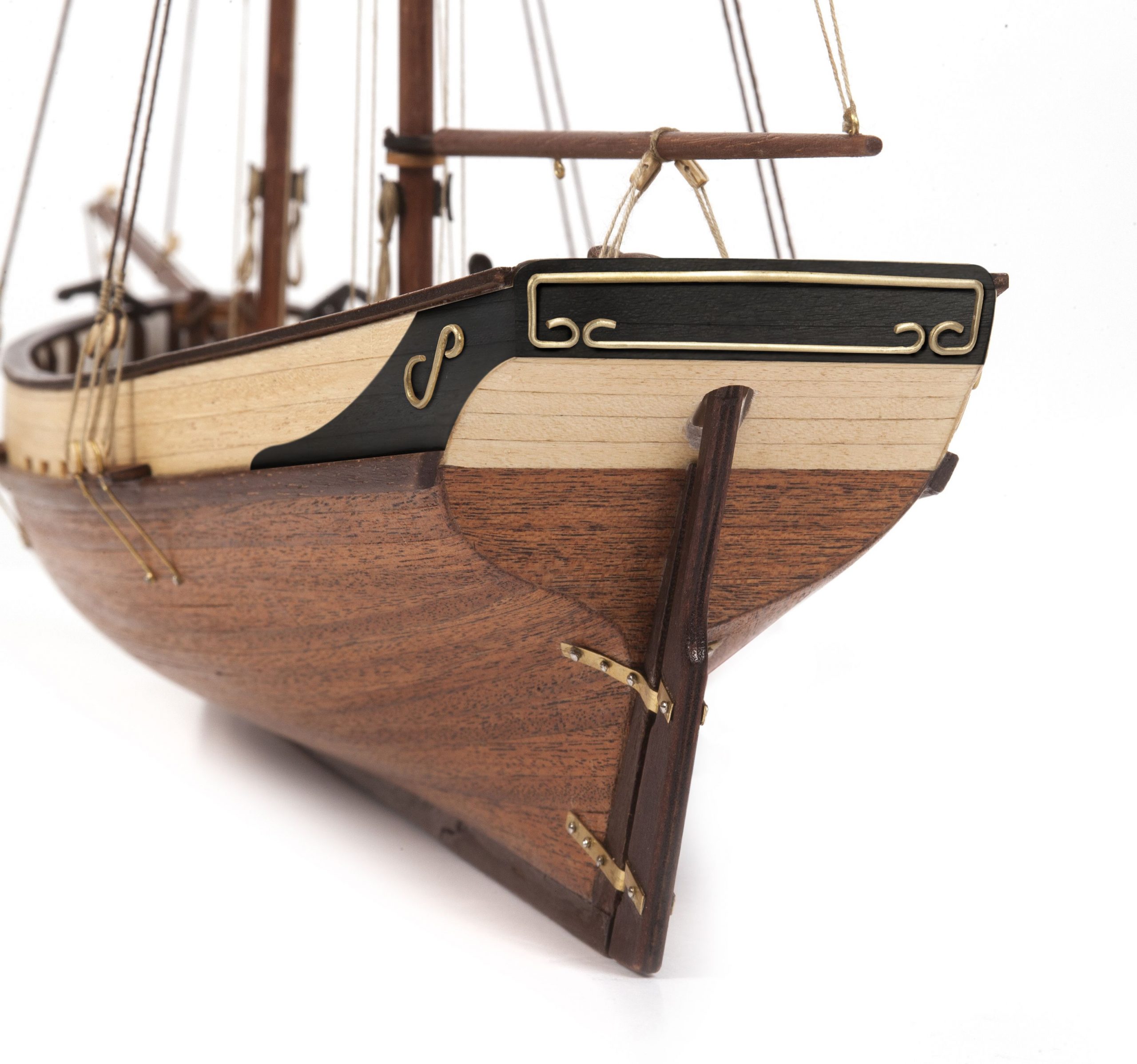 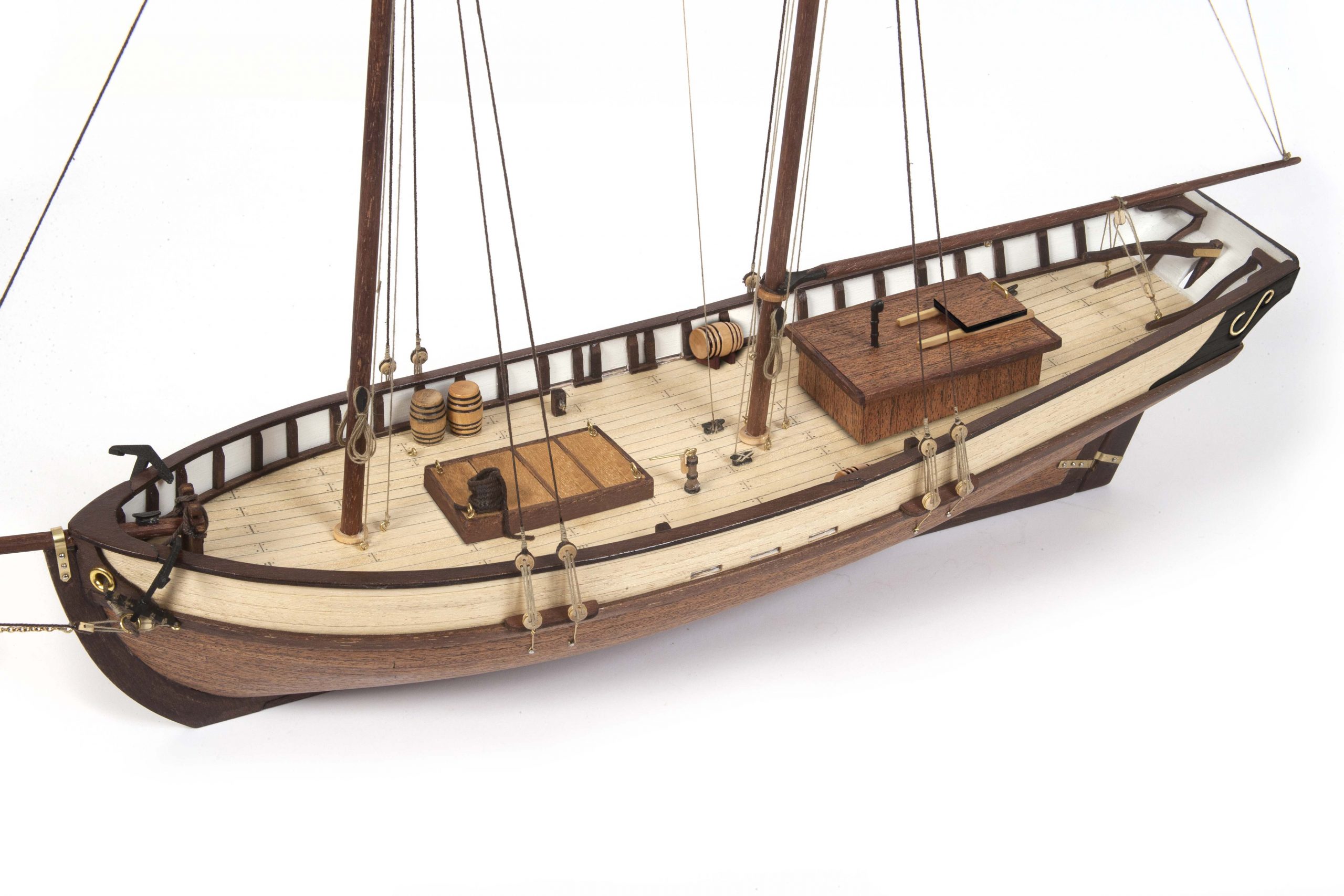 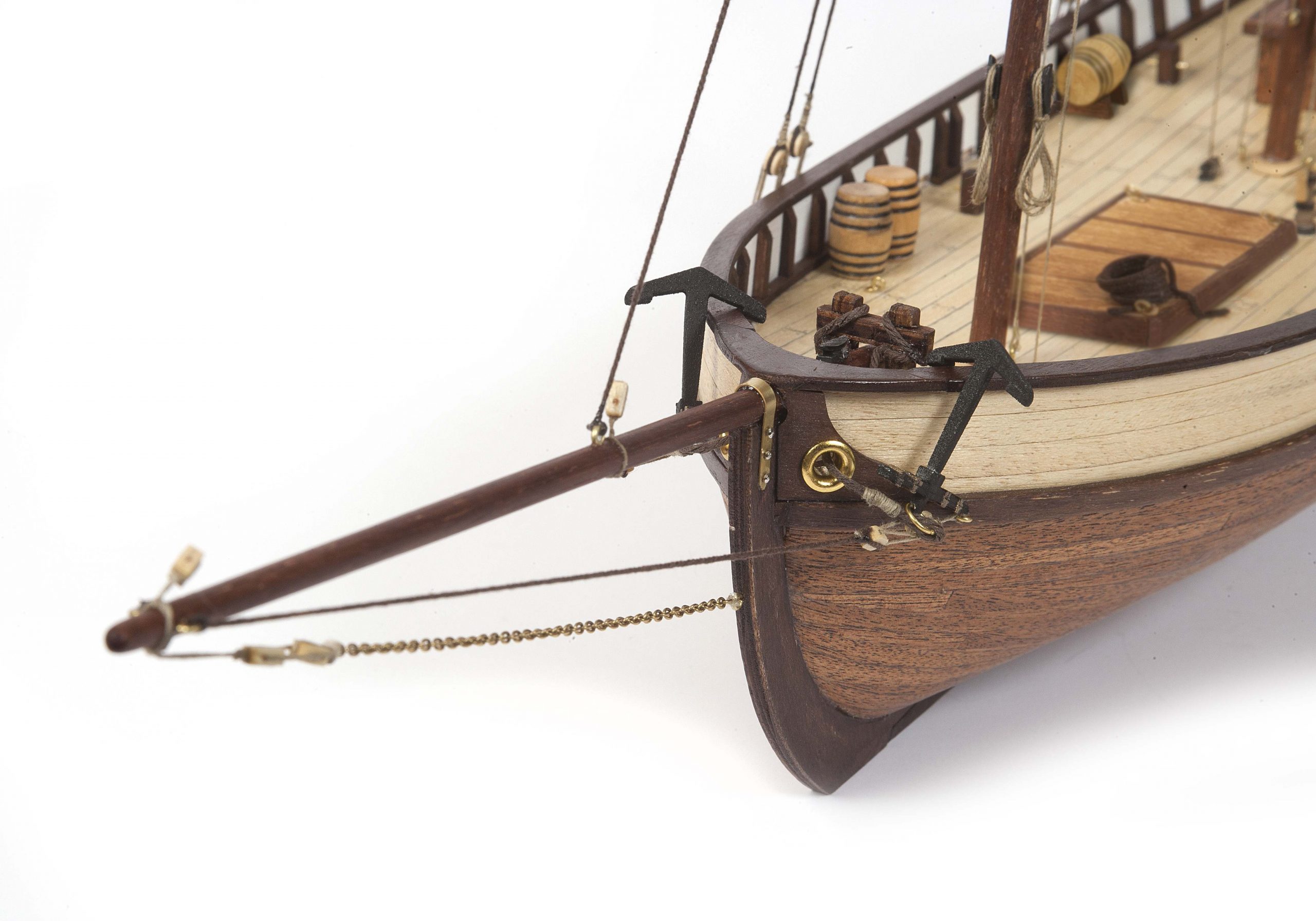 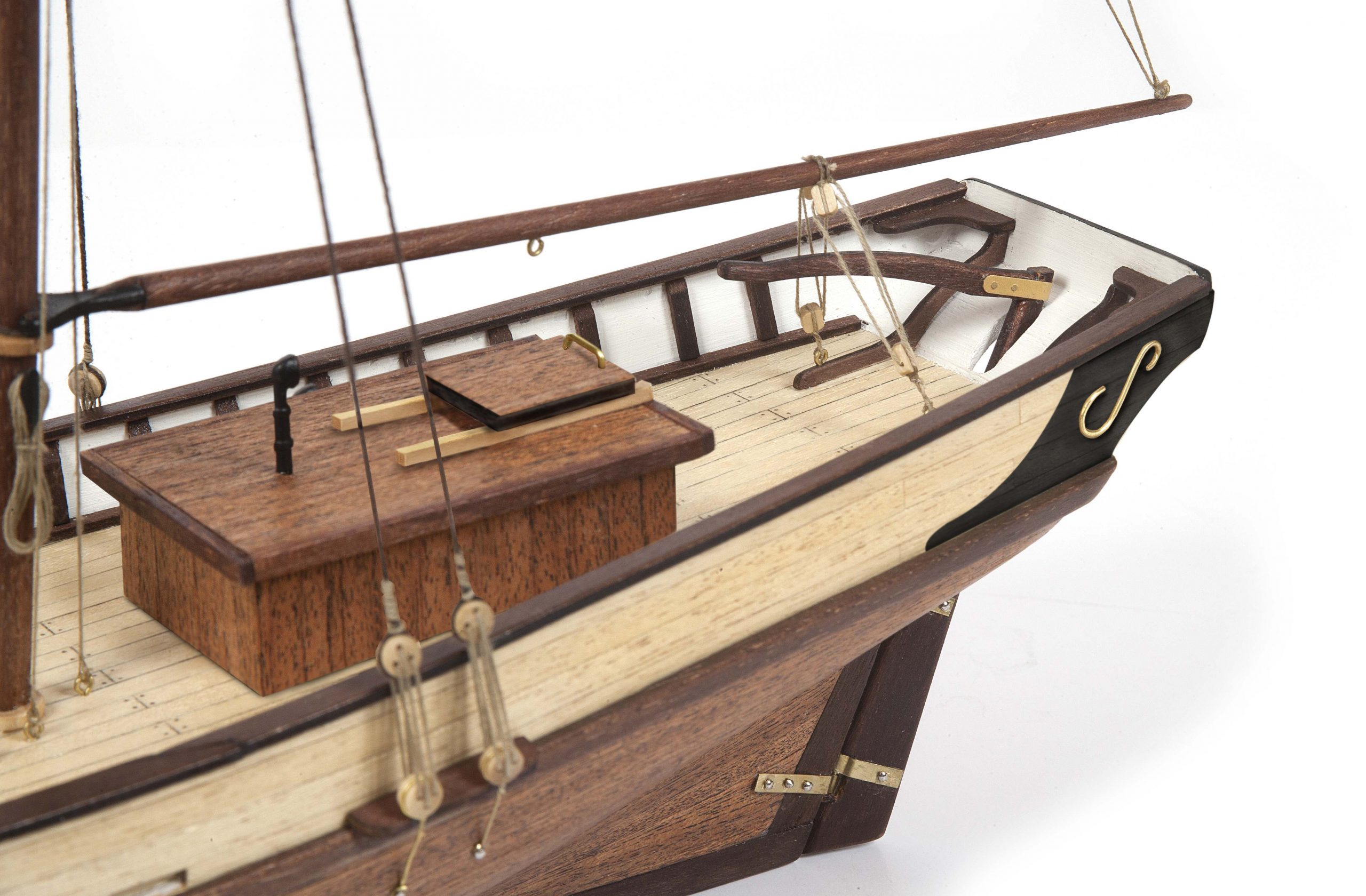 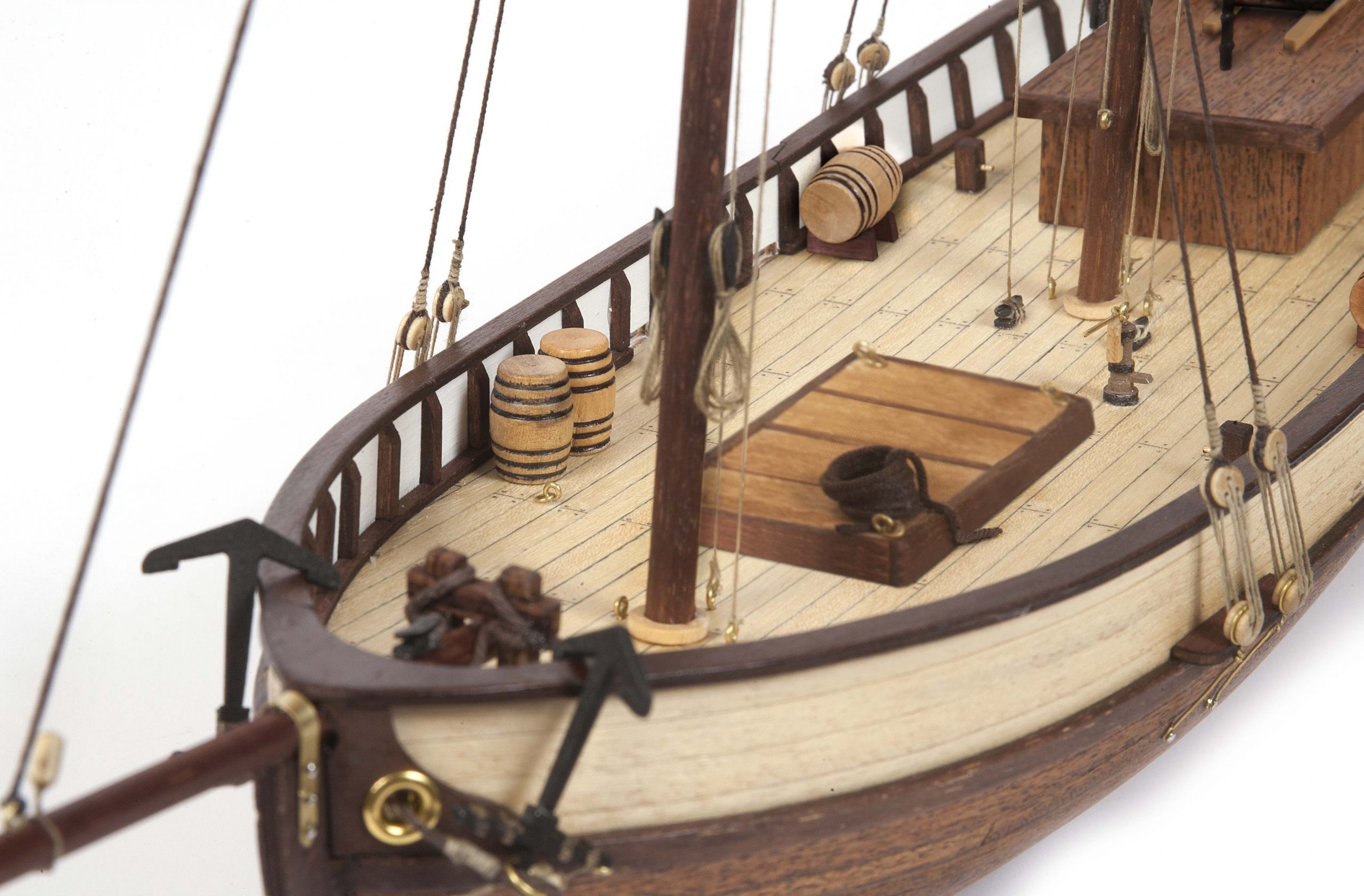 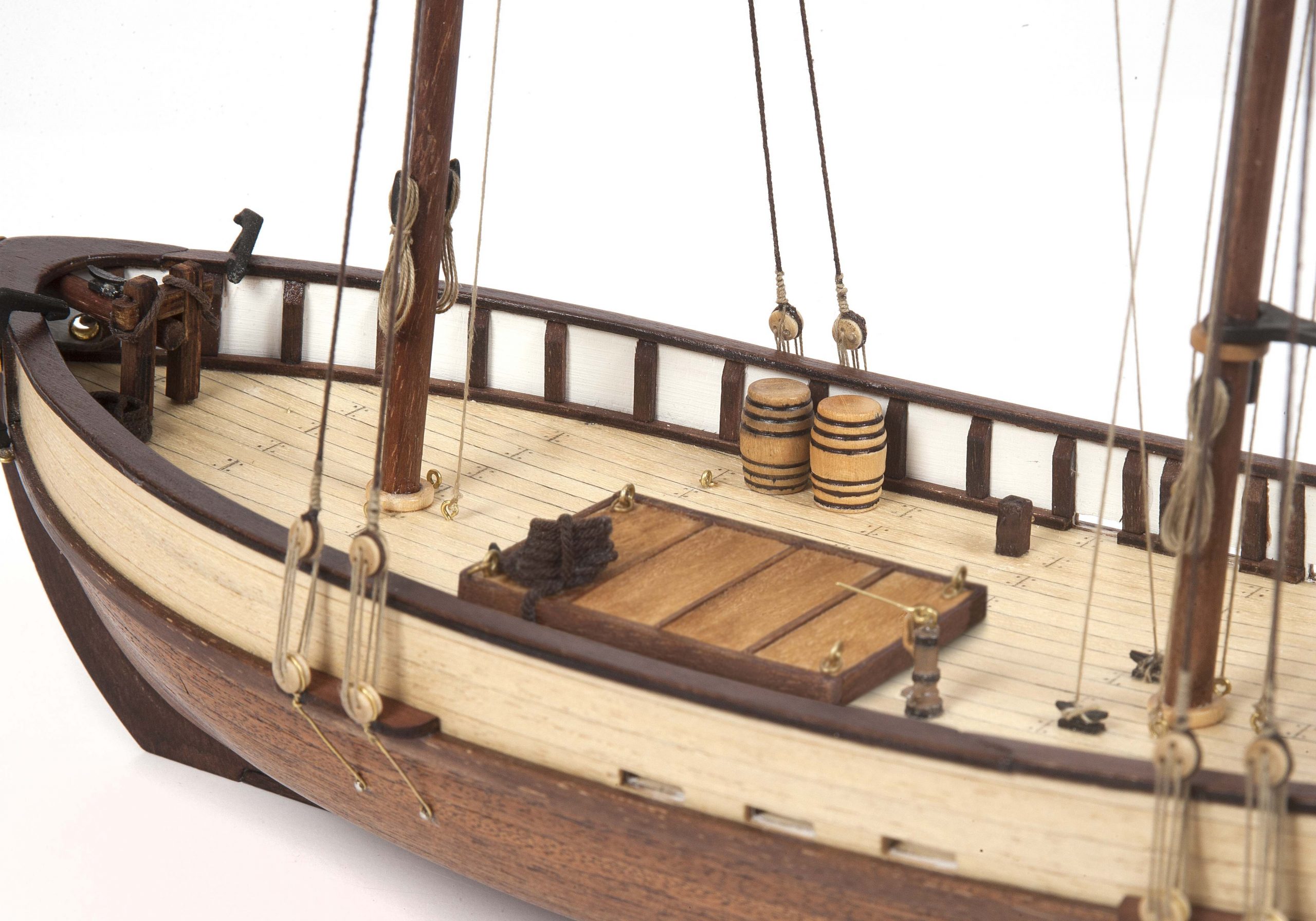 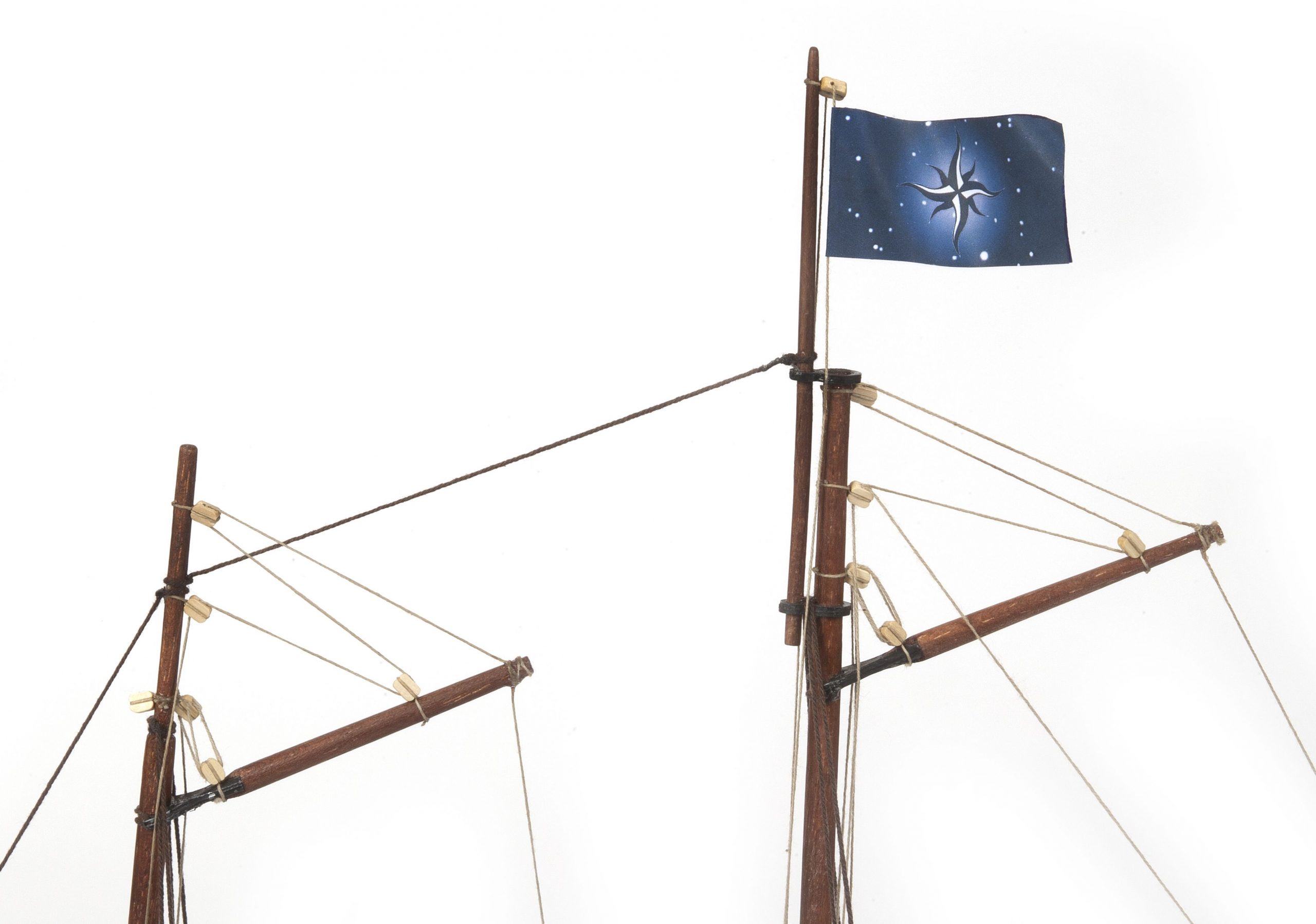 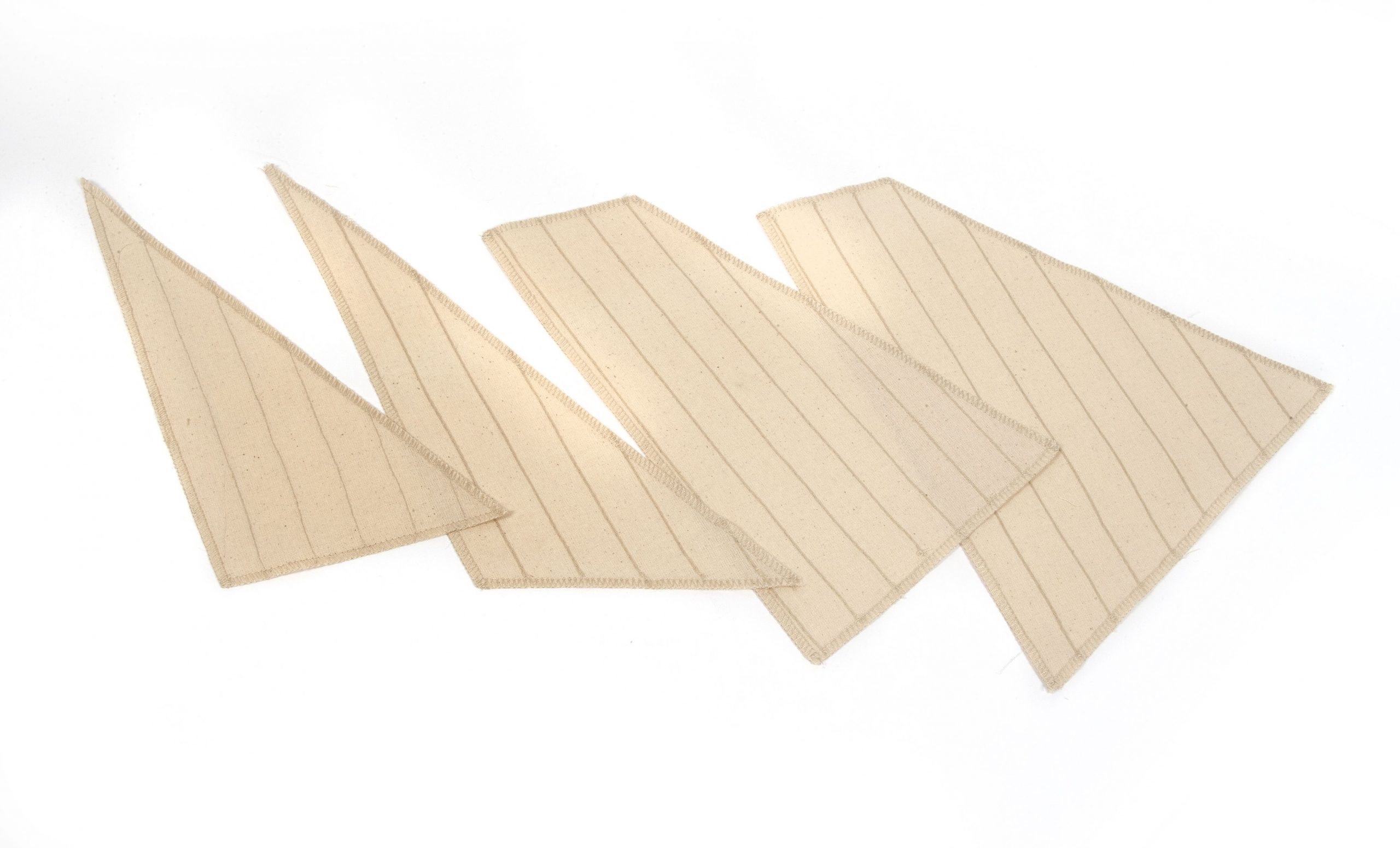 The USS Polaris was a screw-steamer procured by the Union Navy in 1864, and was originally called ‘The America,’ before becoming the USS Periwinkle during the closing months of the American Civil War. It served the Union Navy as a gunboat against the Confederate States.

When the war ended, the ship was reacquired by the U.S. Navy, and subsequently renamed the Polaris in 1871. She became the designated vessel of the Hall scientific expedition to the North Pole. This was the first serious attempt to reach the North Pole after the success of Sir Edward Parry many years prior, in 1827.

The expedition was commanded by the highly-experienced and self-taught Arctic explorer, Charles Francis Hall. He had lived among the Inuit in the Arctic region during his rather obsessive quest to determine the fate of Franklin’s lost expedition of 1845. He definitely had the required survival skills; however, his academic background was lacking, and his leadership was no different.

Having essentially no knowledge in terms of leadership meant that Hall was faced with difficulties from the off. Insubordination loomed, and Hall found himself struggling to appease his crew due to his inexperience. This was mainly at the instigation of chief scientist, Emil Bessels, and meteorologist Frederick Meyer. They greatly looked down on their unqualified commander, and were greater supported by the German half of the crew, which further increased tensions among a group of men already split by their differences in national opinions.

In the October, Hall returned to the ship after exploring a fjord which he named Newman Bay. He fell ill, and before he died, he actually accused members of the crew of premeditating his murder, especially Bessels.

The ship itself was a dual-masted schooner-rig, and was primarily constructed from white oak. As a gunboat, it had to be nimble yet sturdy, and it certainly was.