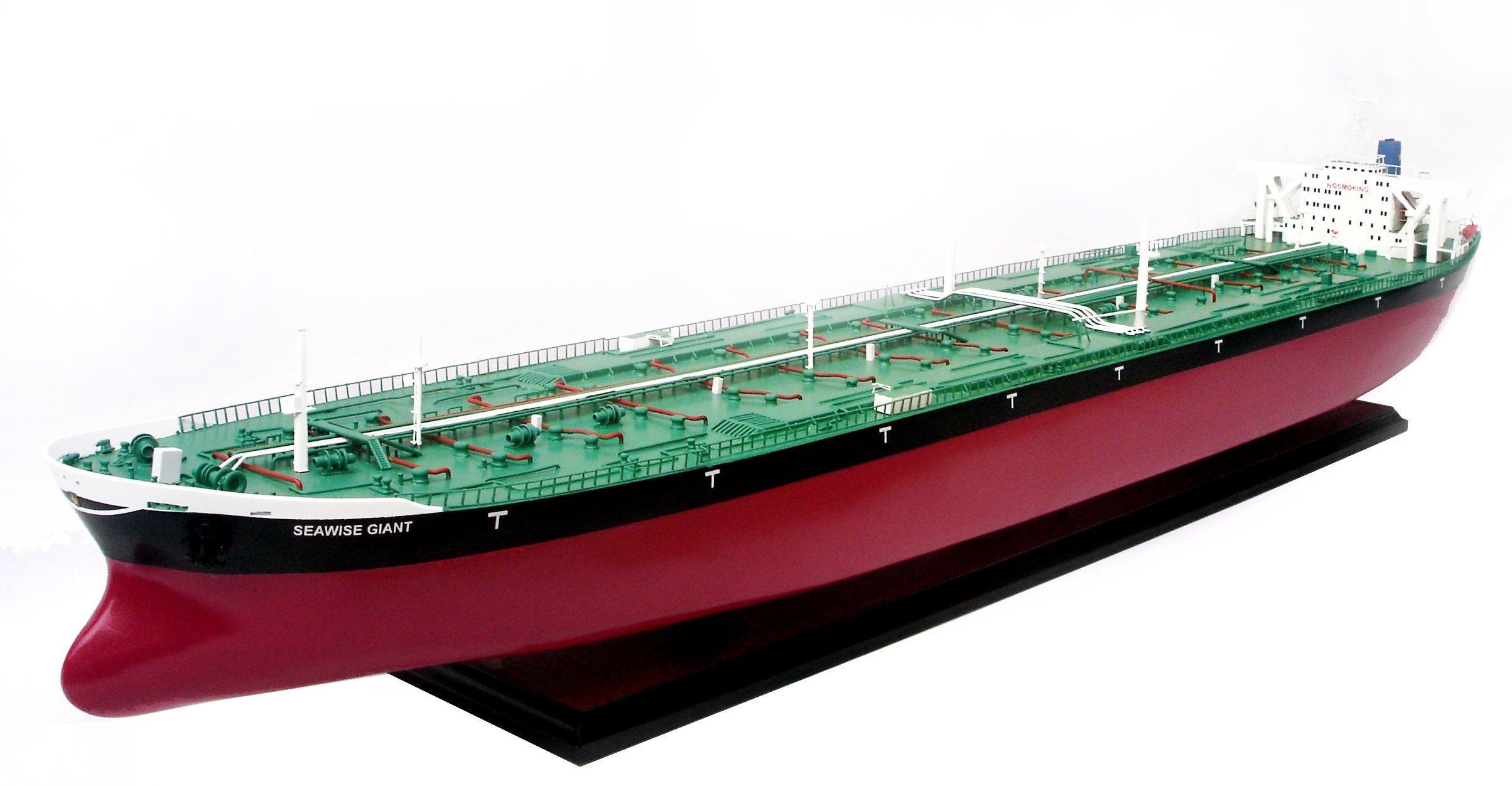 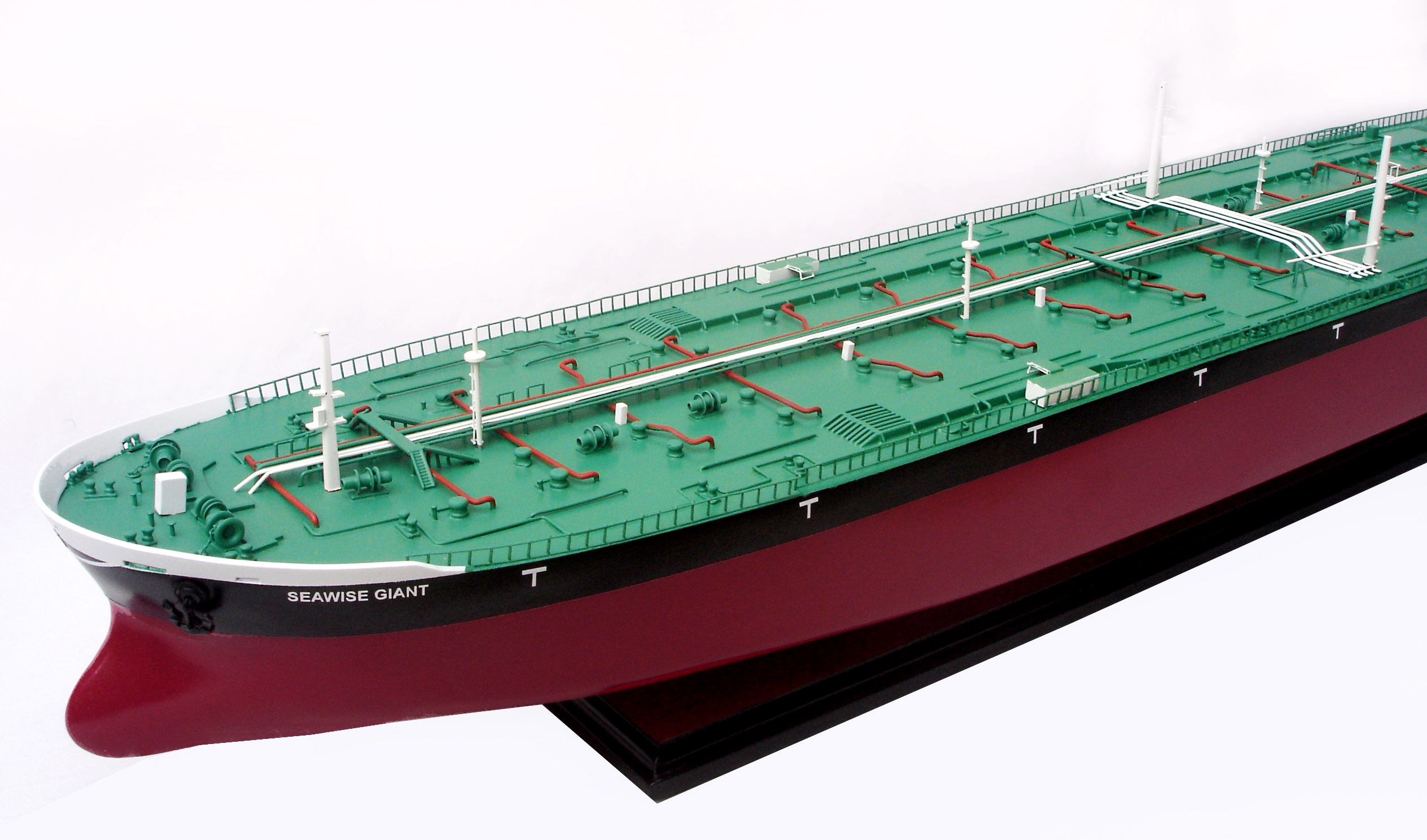 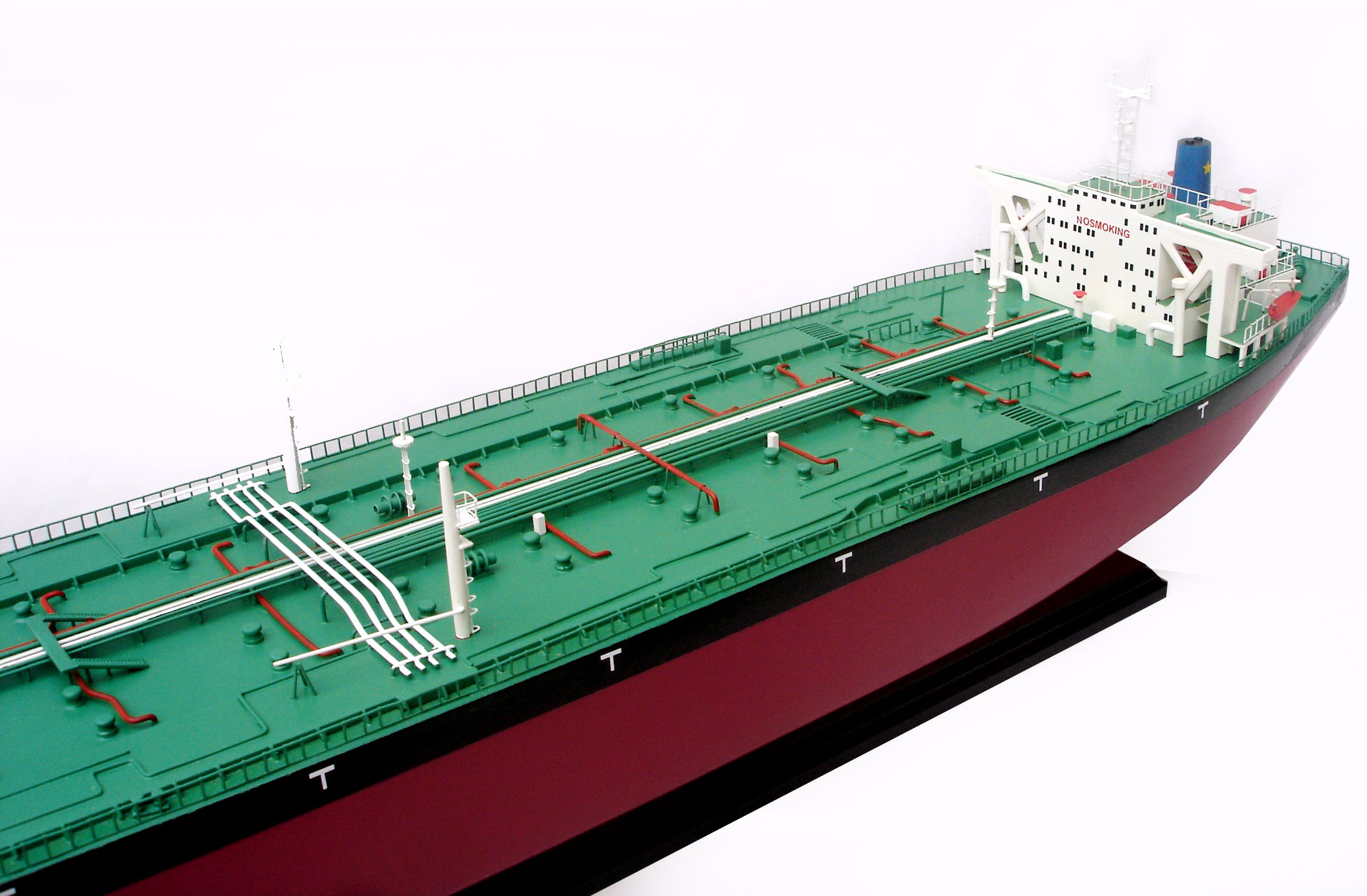 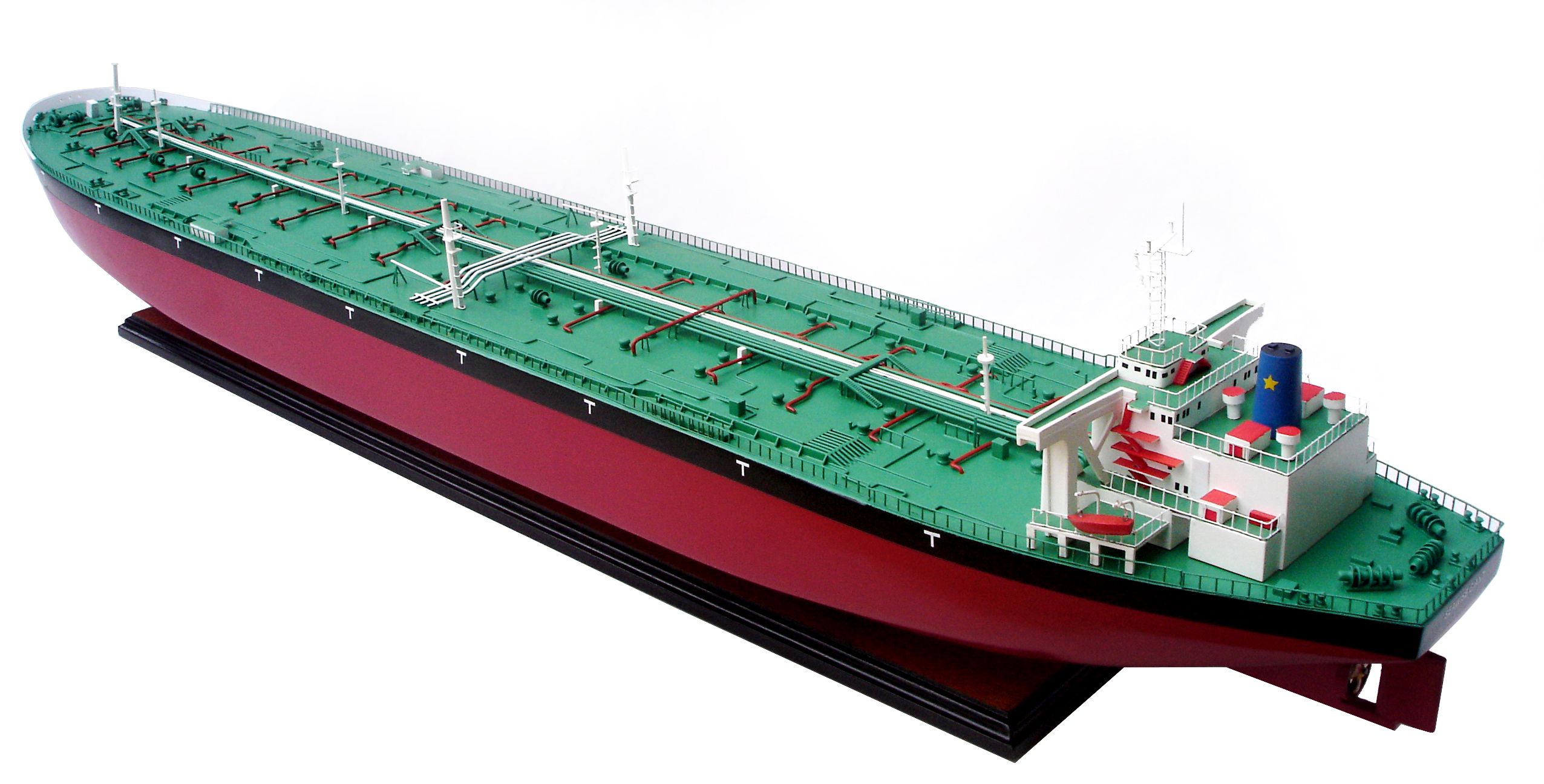 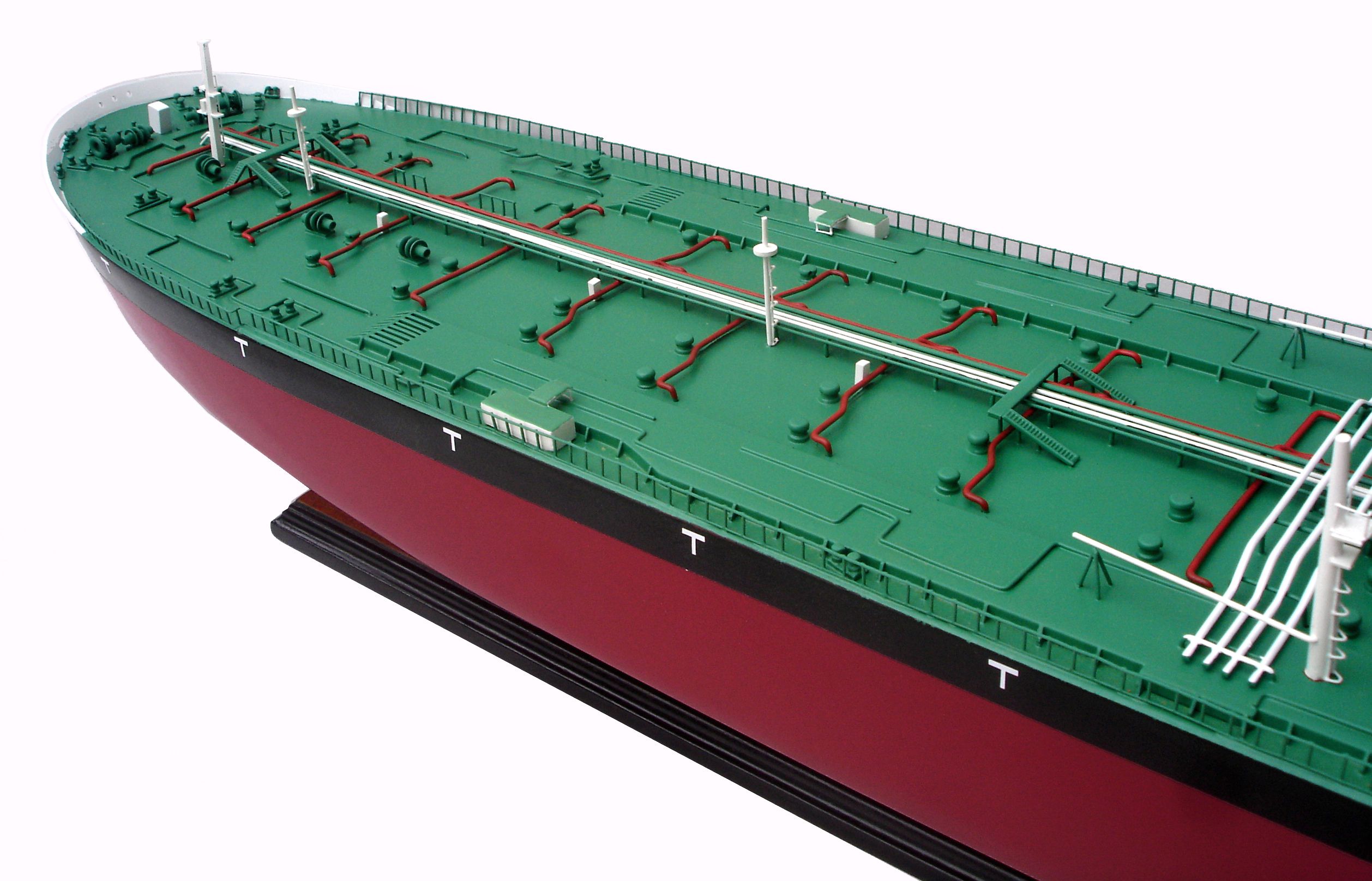 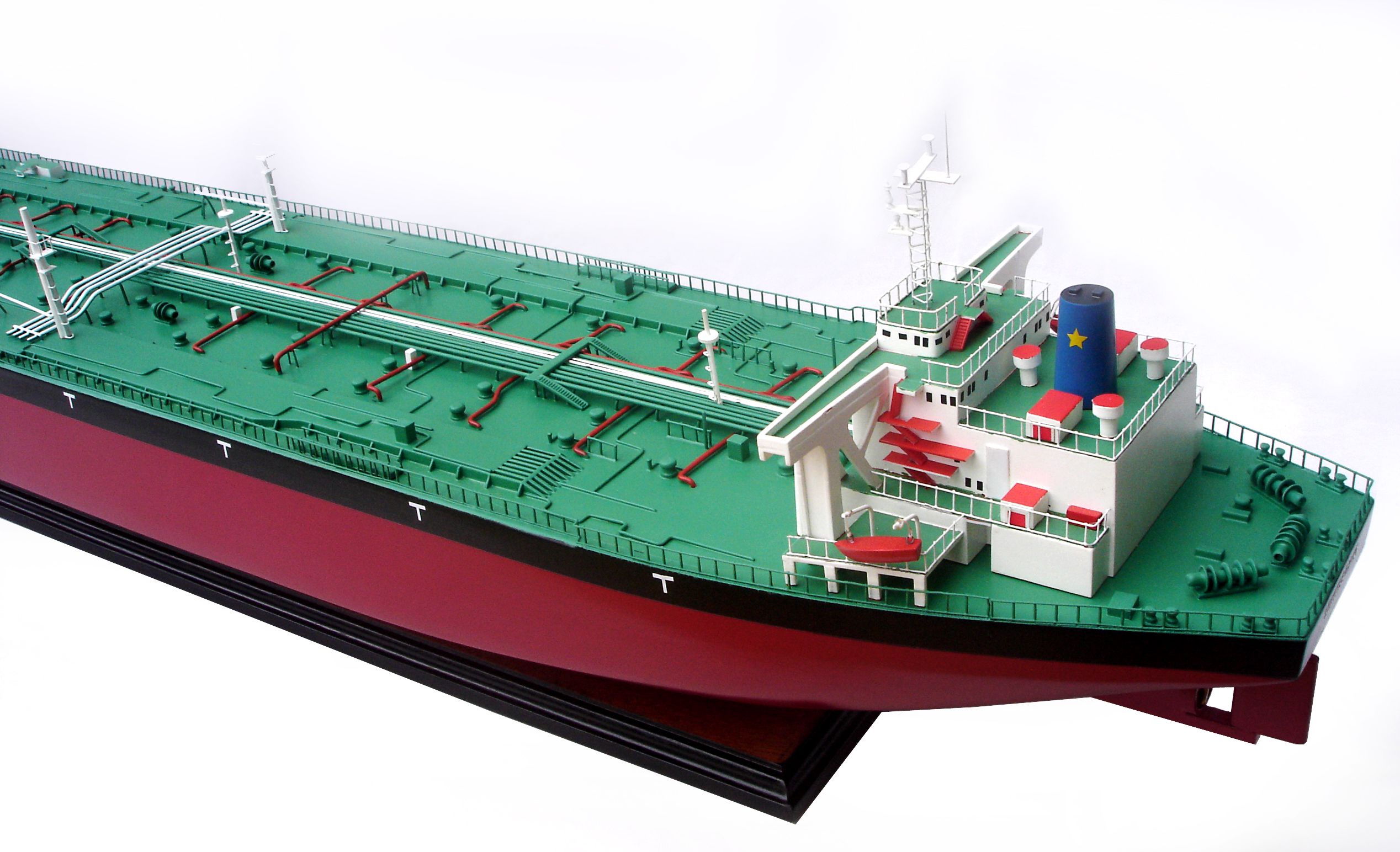 About the Seawise Giant

The Seawise Giant is was the longest and largest ship every built, with a displacement of 657.019 tonnes. Throughout her years, she was also known as Happy Giant, Jahre Viking, Knock Nevis, Oppama and Mont. This ultra large supertanker was constructed by Sumito Heavy Industries in Japan for a Greek business mogul. However, the deal fell through after her construction and she was instead sold to the Hong Kong Orient Overseas Container Line (OOCL). The ship’s length was extended by the OOCL, through the addition of another section, increasing her capacity by 140,000 tonnes. Her sheer size meant that it would take the Seawise Giant 9km to come to a halt, from her maximum speed of 16.5 knots.

The tanker transported crude oil between the United States and Middle East for seven years, before she was taken captive in the 1980s, during the Iraq-Iran war. In May of 1988, the Seawise Giant was parachute-bombed by Iraqi forces. Due to the flammable contents which she was carrying, the tanker immediately burst into flames and sank. Despite this, she was rescued a year later by Norman International, a Norwegian company. After major repairs, she was renamed the Happy Giant and was put back into service in October 1991. For the next 10 years, the tanker ferried oil under the Norwegian flag, changing ownership and name several times.

In 2004, oil transportation methods improved, and she was deemed less effective as a crude oil tanker. It was decided that she would be converted into a stationary storage tanker instead. She was moored off the coast of Qatar for an additional 5 years before she was eventually scrapped. It was reported that dismantling the Seawise Giant took around 18,000 workers.

The Seawise Giant model ship has been constructed in detail and is mounted on a solid wooden base with brass name plate. This model would make a stunning addition for any space.