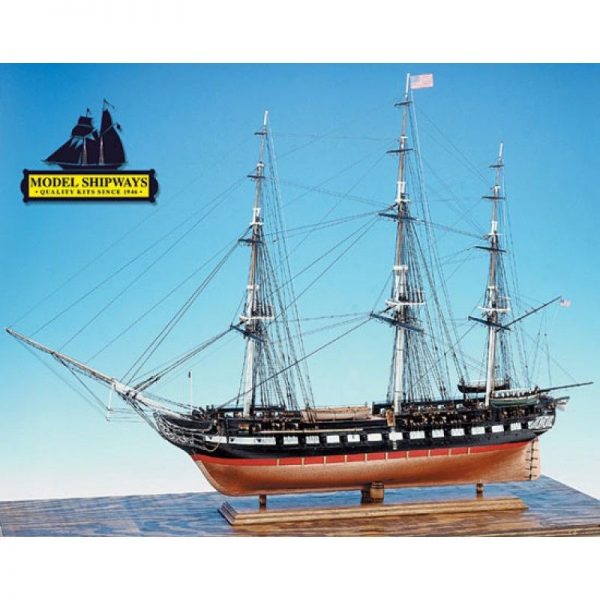 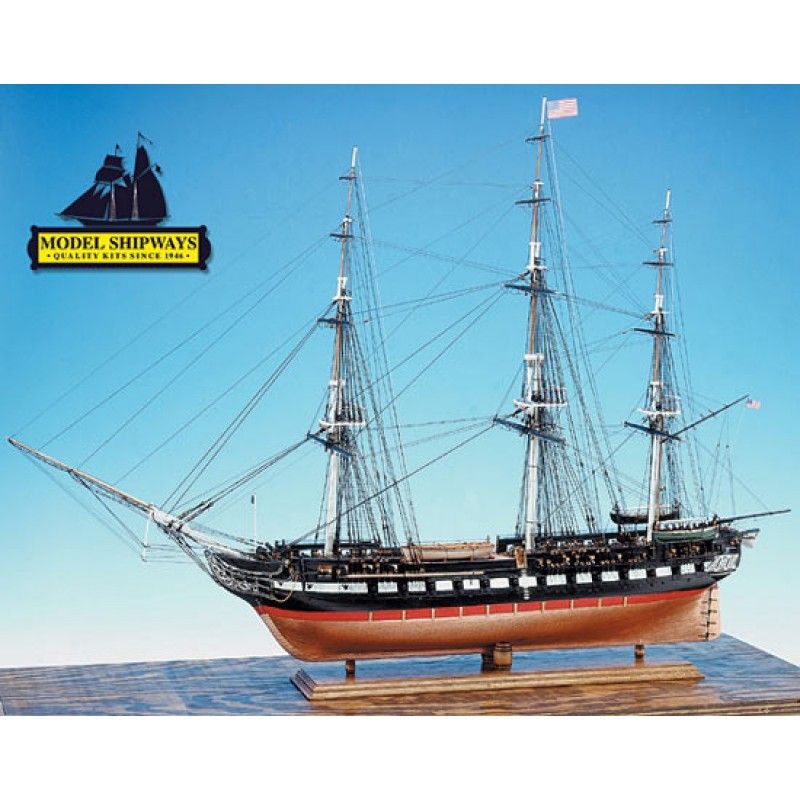 History enthusiasts often choose model ships based on favorite ships from history or specific time periods. Model ship kits are available for a wide variety of historical vessels, including the USS Constitution (1797) model ship kit. At Premier Ship Models, you will find the highest quality ship models to start or expand your collection. Our ship models are found in homes, office buildings, marinas, and marine museums.

The USS Constitution was one of six frigates authorized under the Naval Act of 1794. The ship was built to fight pirates off the coast of Tripoli and the peace treaty from that conflict was actually signed on the deck of the ship. Later, during the War of 1812, the ship got its nickname “Old Ironsides” after defeating a British ship. The shots from the British ship appeared to bounce off the sides of the USS Constitution, according to eyewitnesses.

The ship’s victories boosted the morale and pride among citizens of the newly formed country. This model is perfect for collectors who love early American history for its enduring legacy. Although the ship was retired prior to the Civil War, the vessel has been restored many times over the years and set sail again in 1997 after the latest restoration, making it the oldest warship still afloat.

This USS Constitution ship model is handcrafted using the highest quality materials and attention to detail. You will find that it is an exact replica of this historic vessel. The model features high quality basswood for the planking strips, laser cut gratings, engraved scrollwork, and 400 yards of rigging. Take a moment to read the product description to find information about the ship model and view photographs that show the beauty and detail.