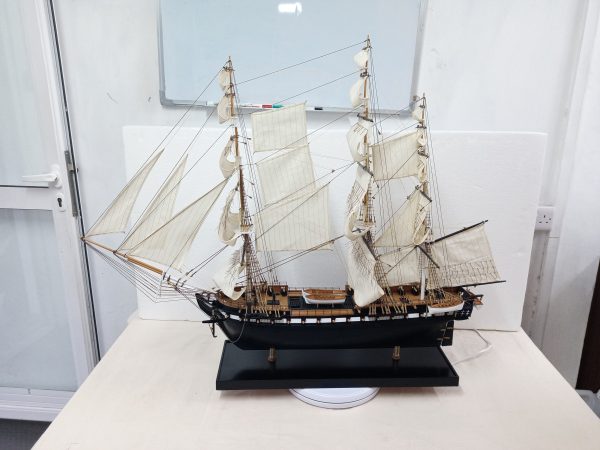 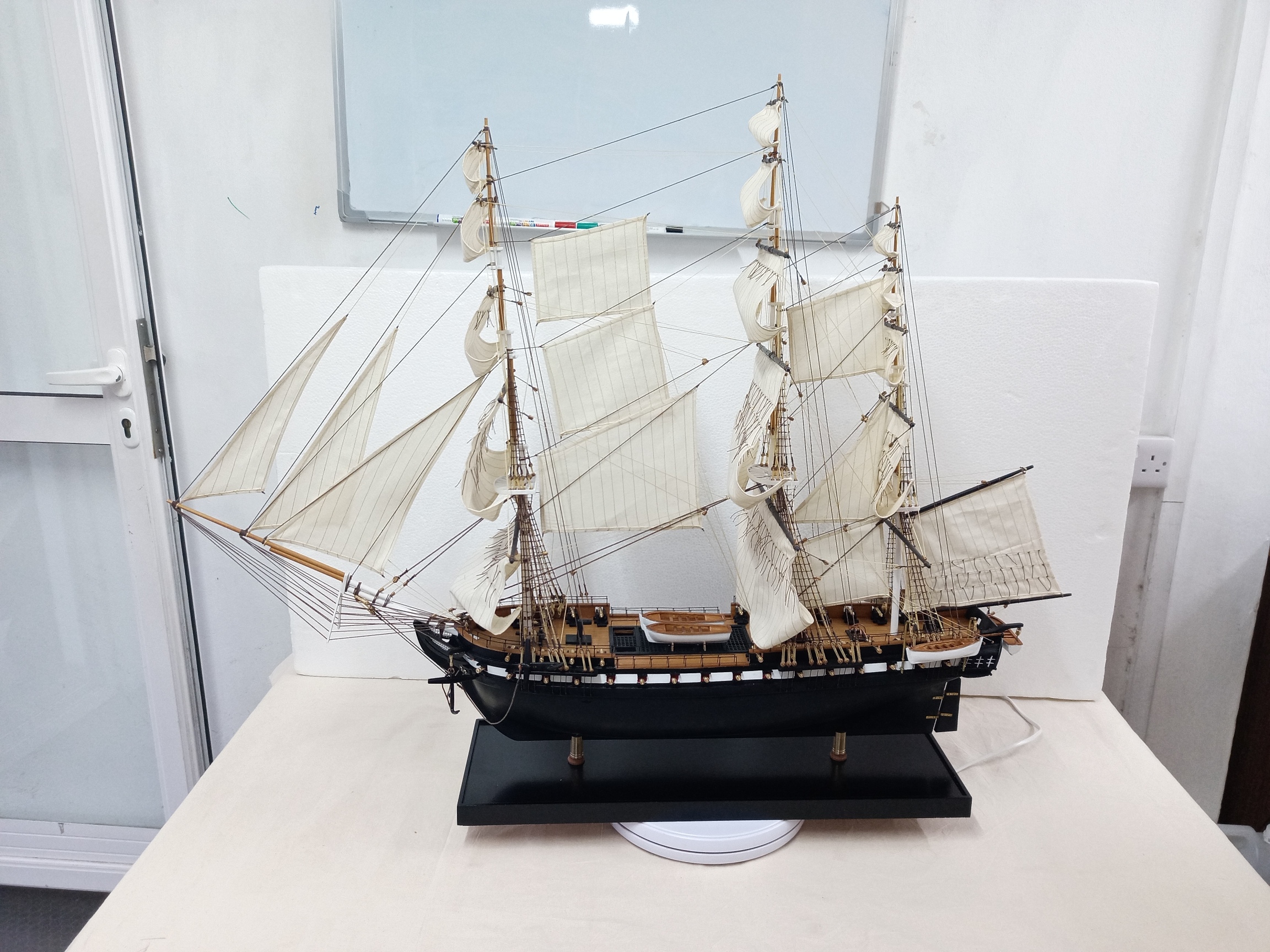 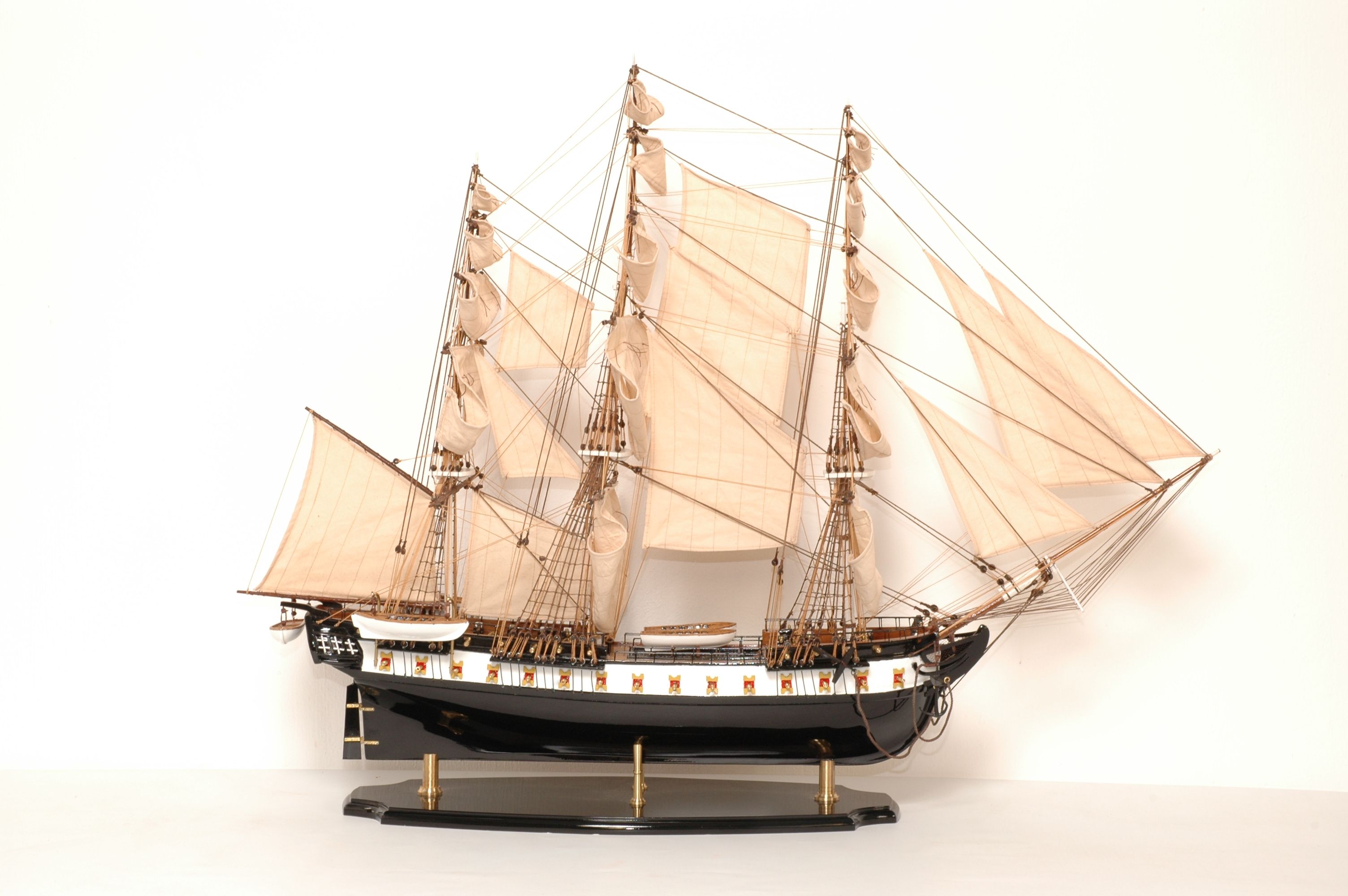 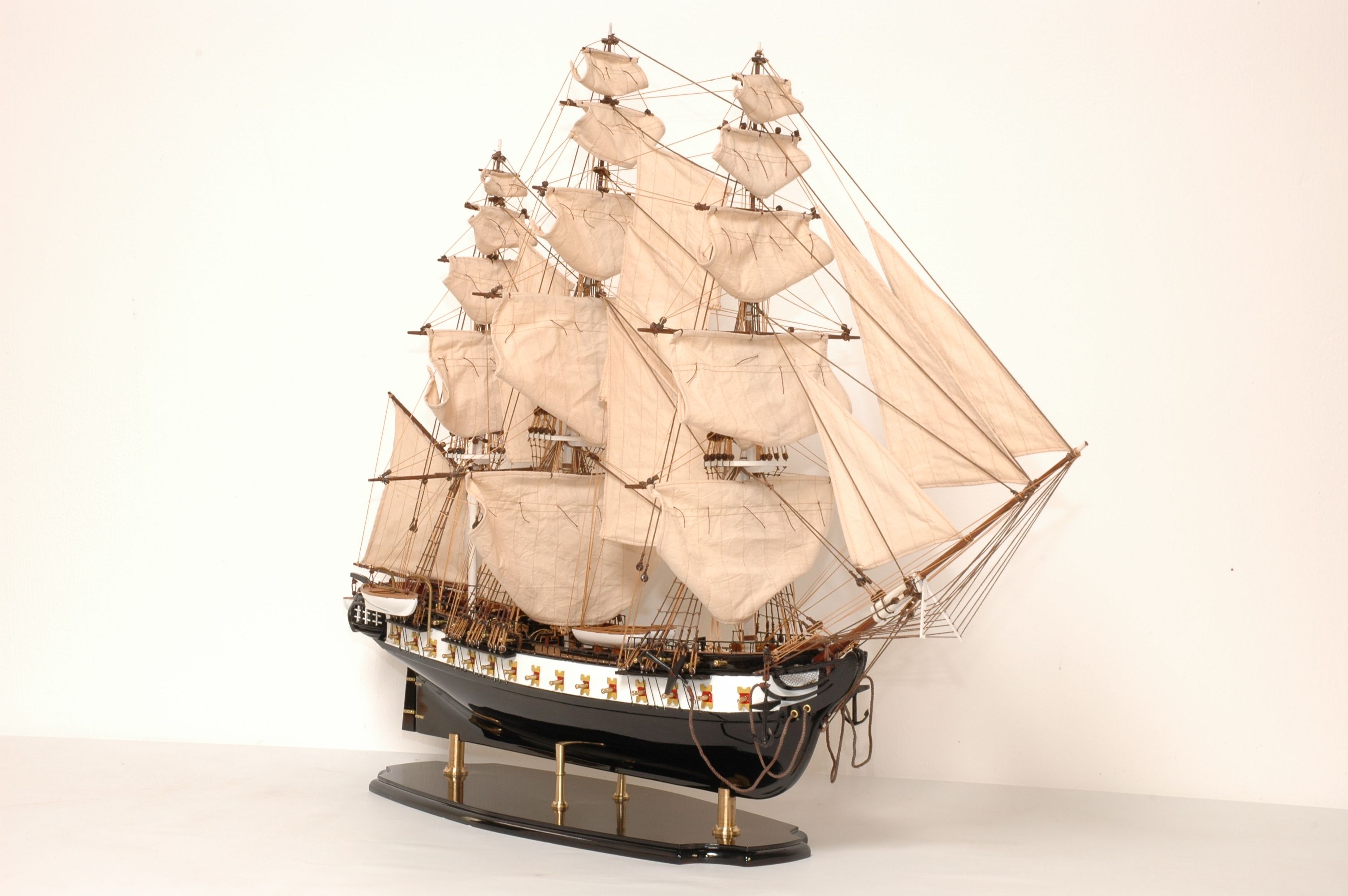 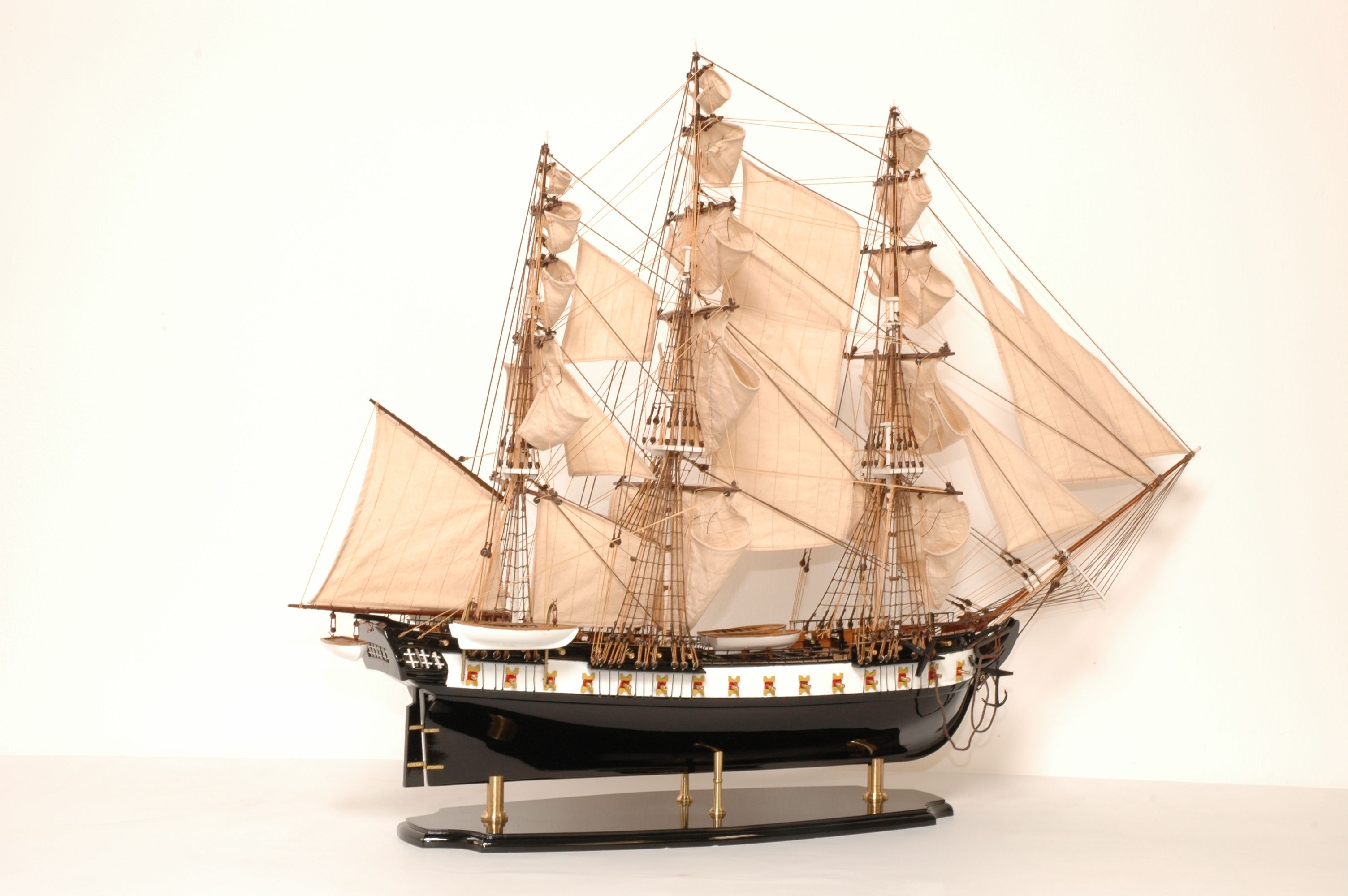 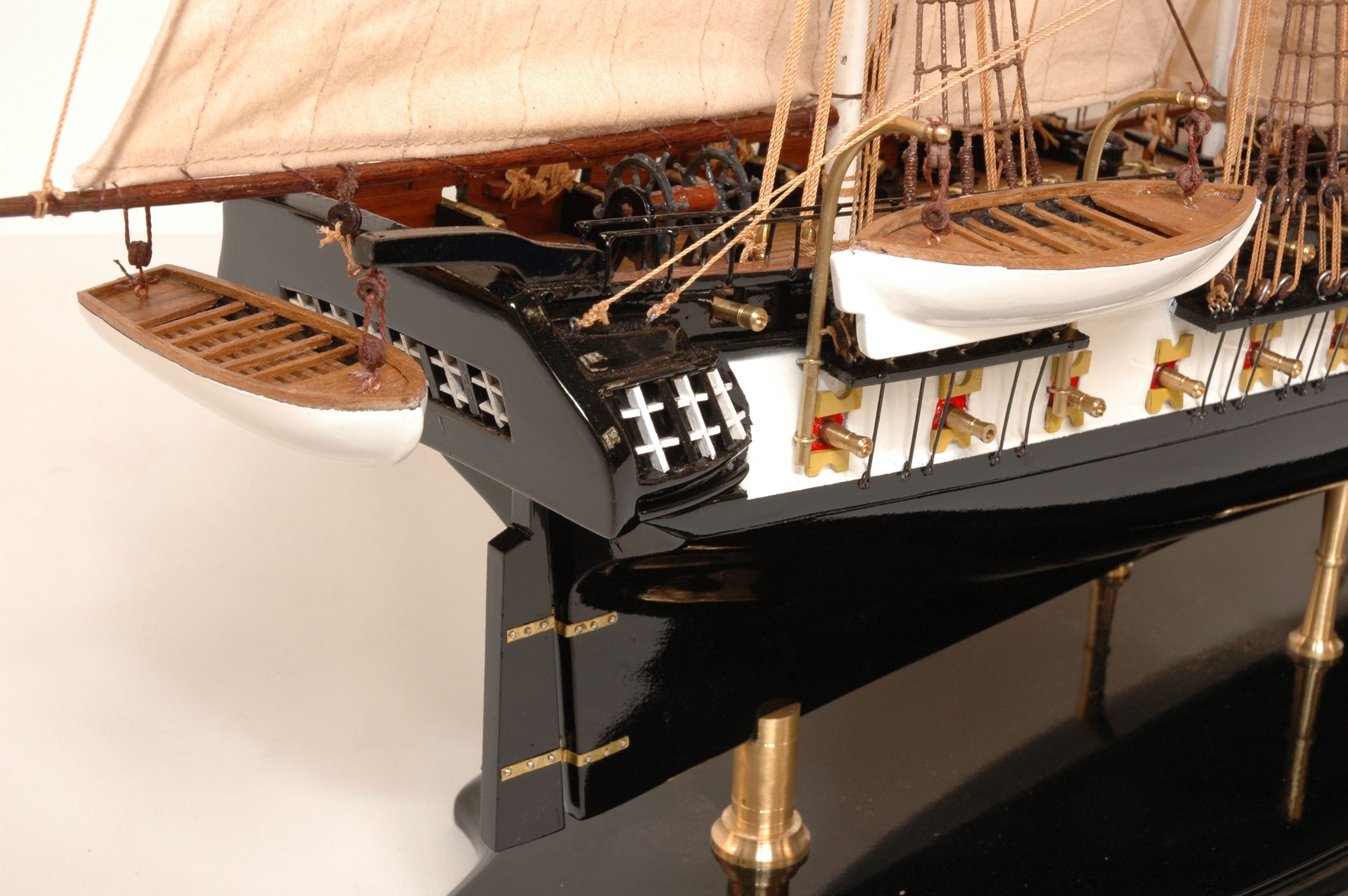 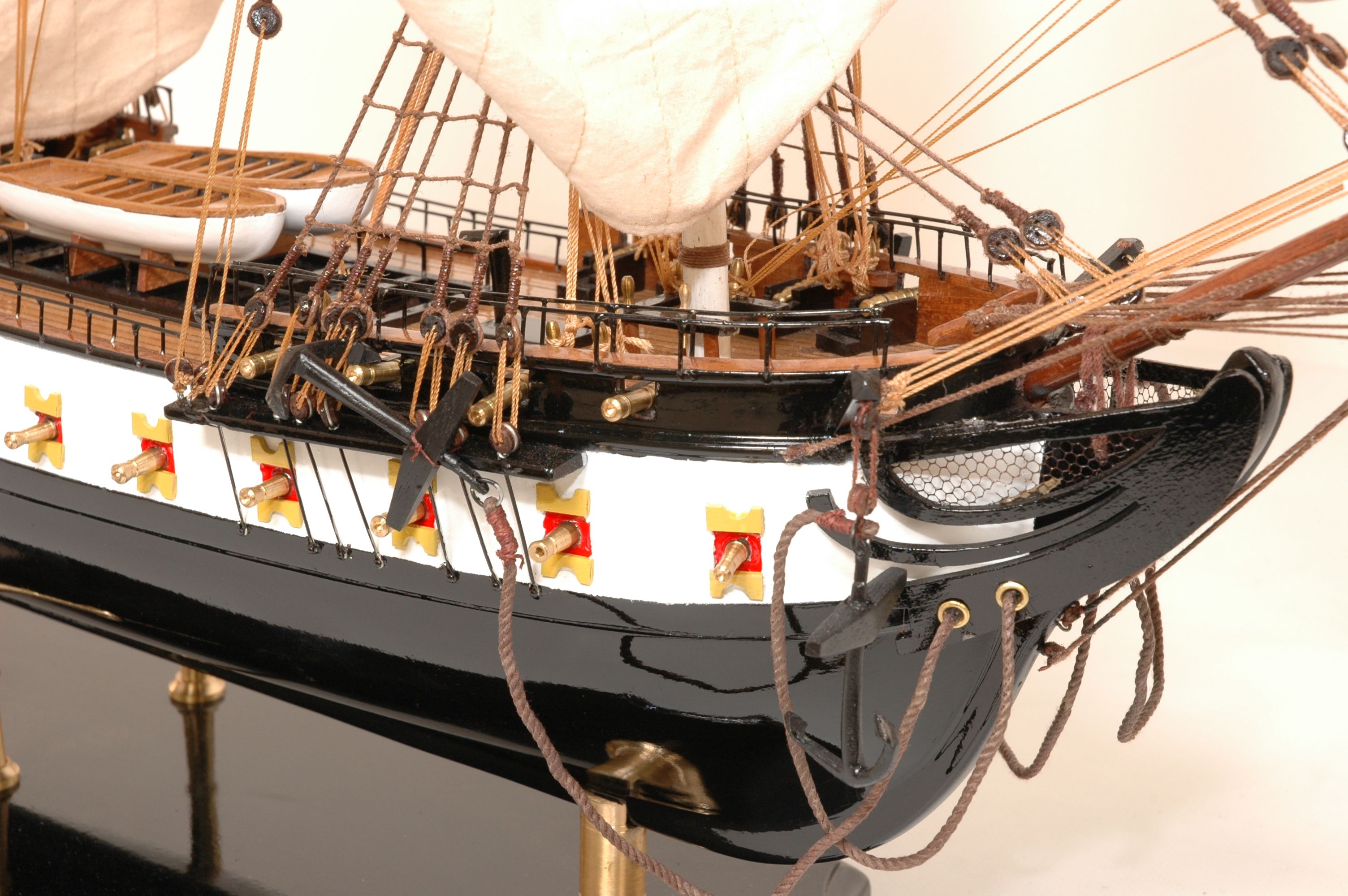 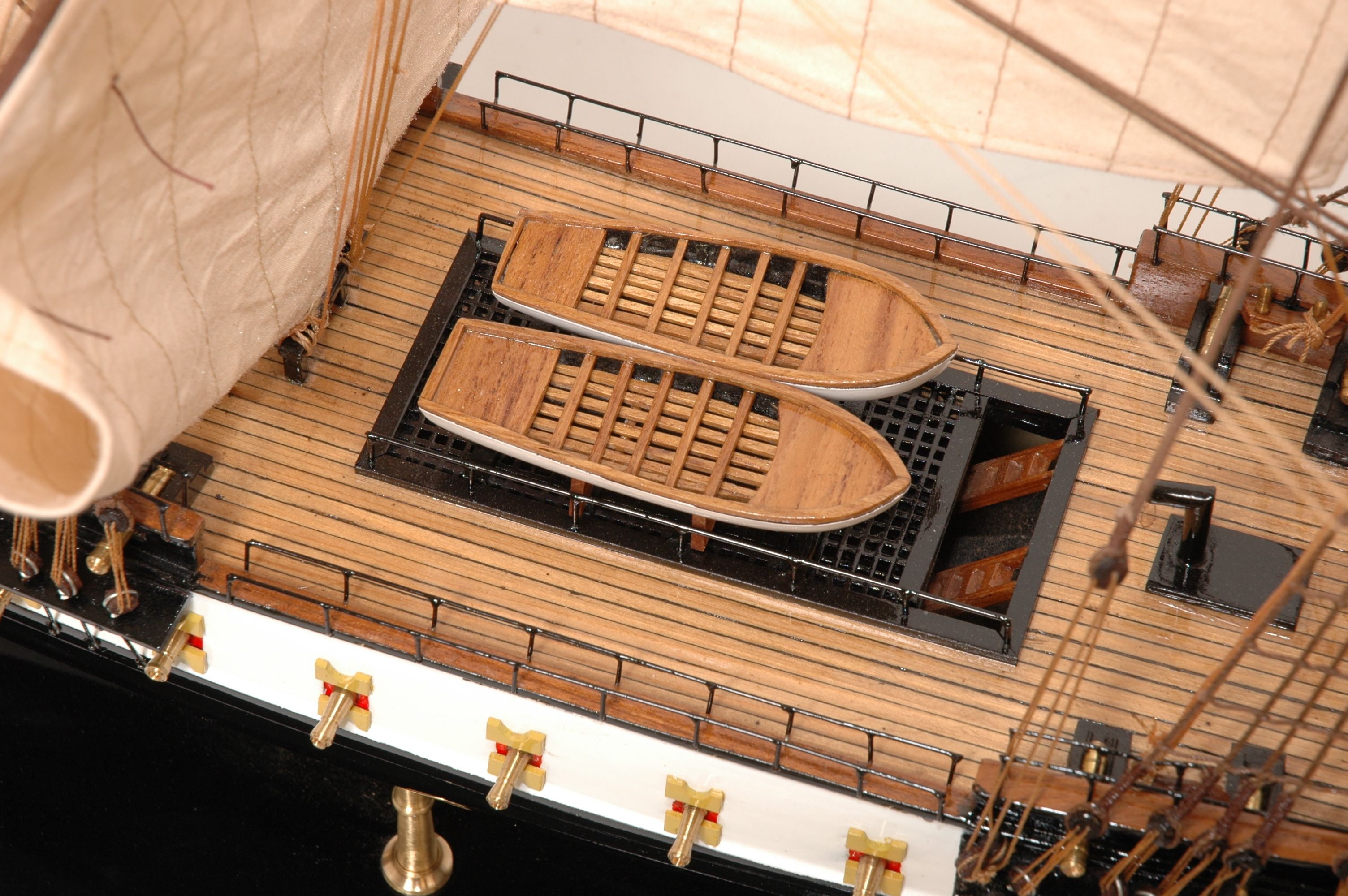 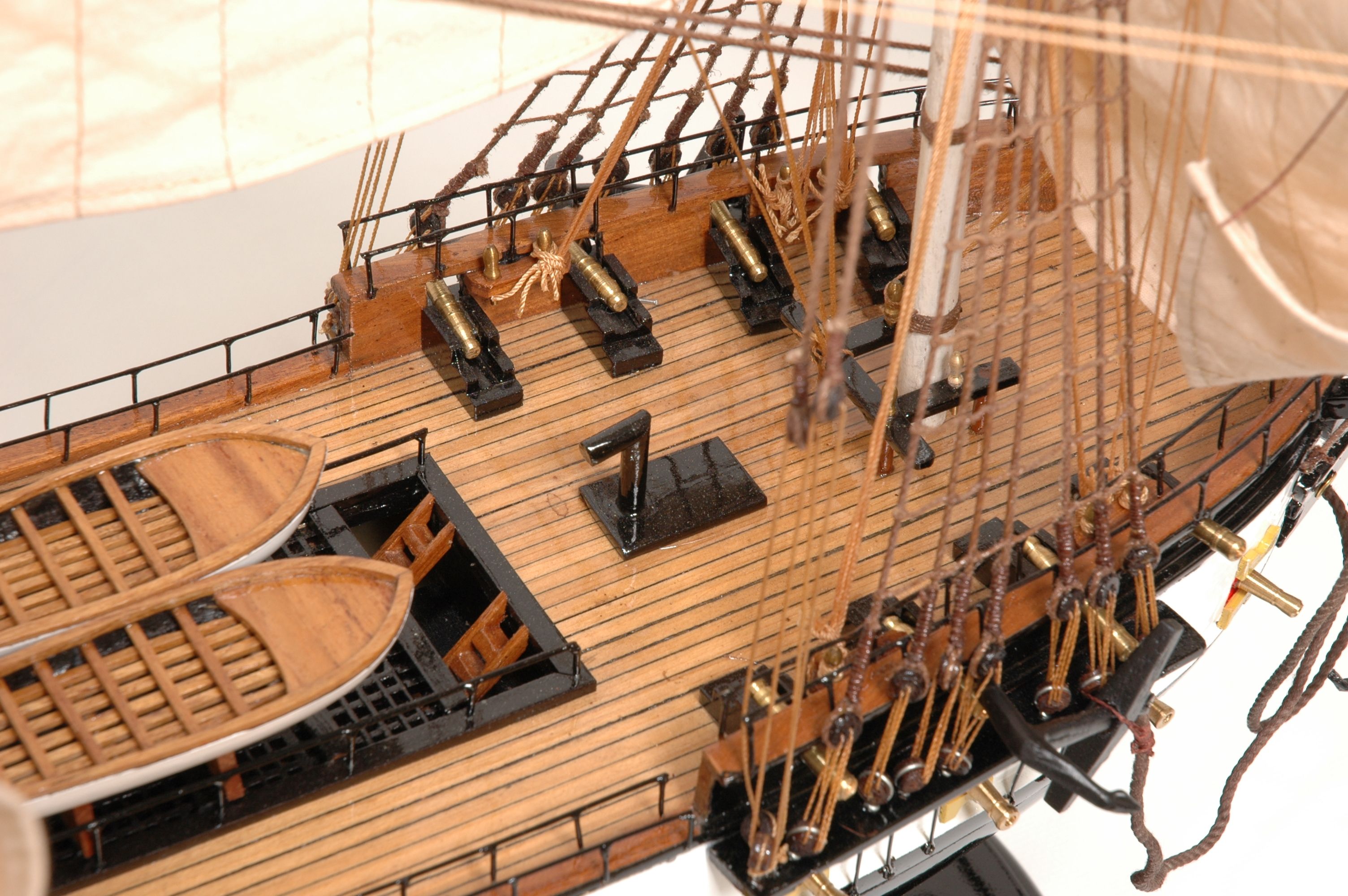 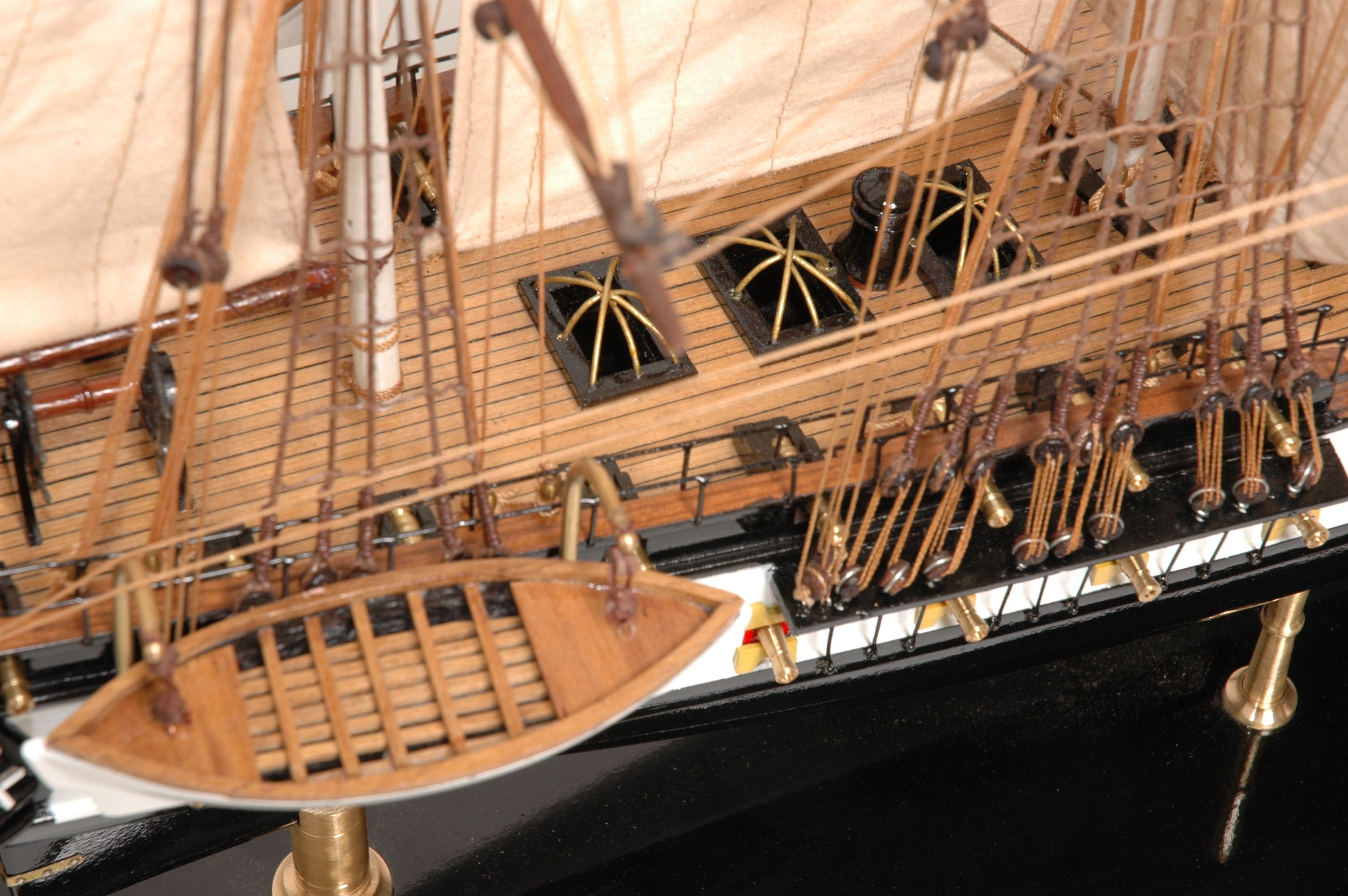 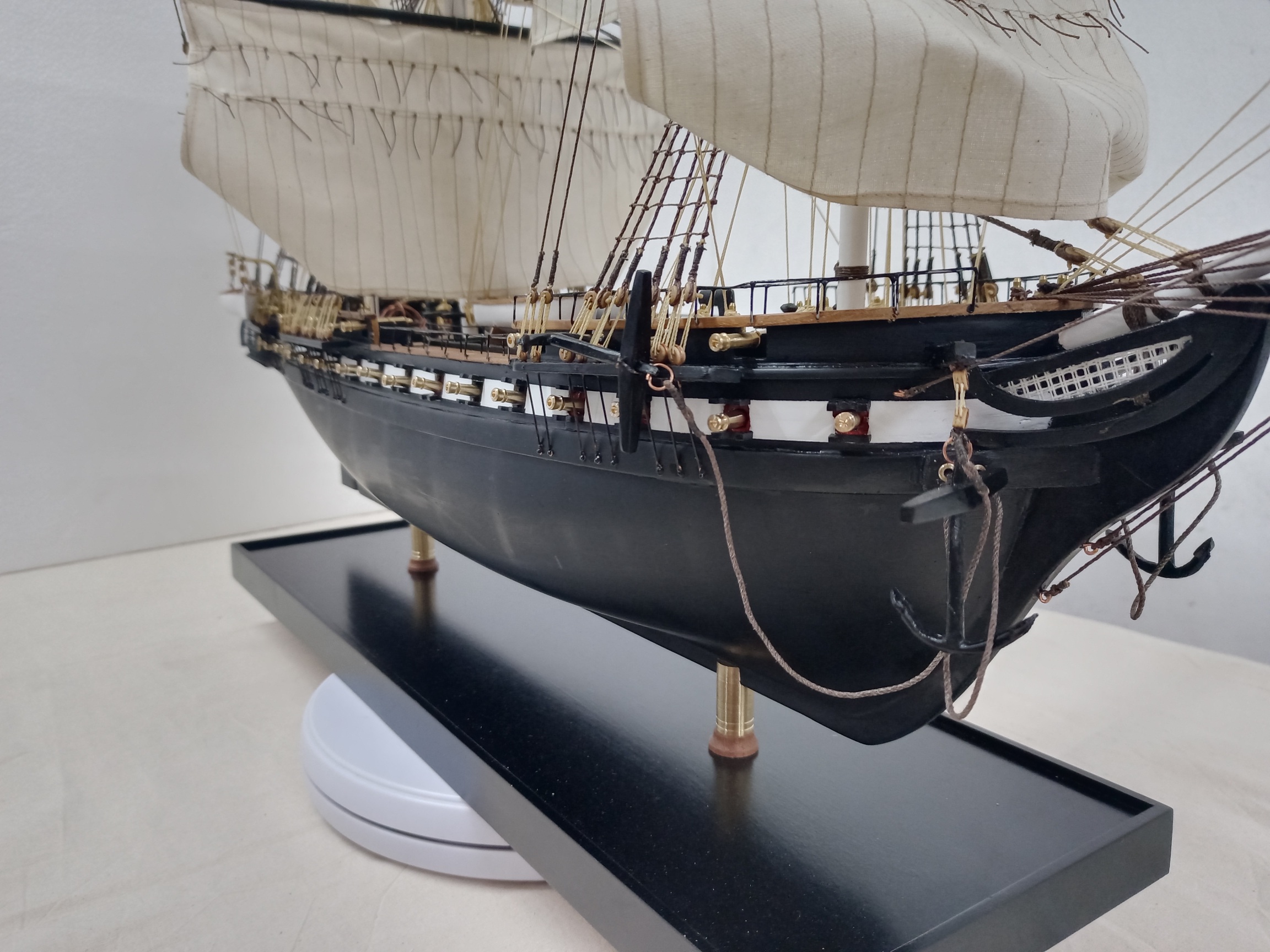 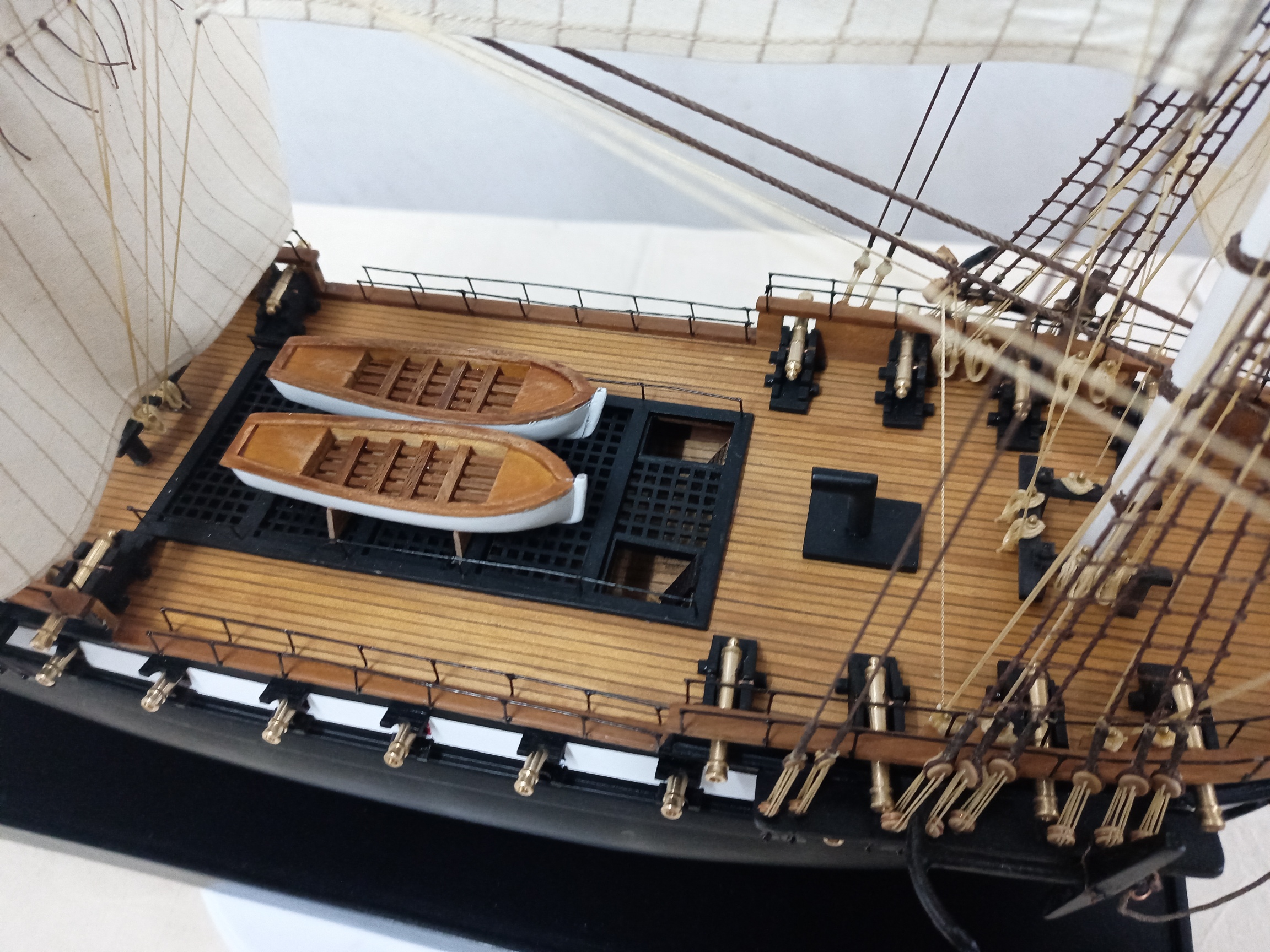 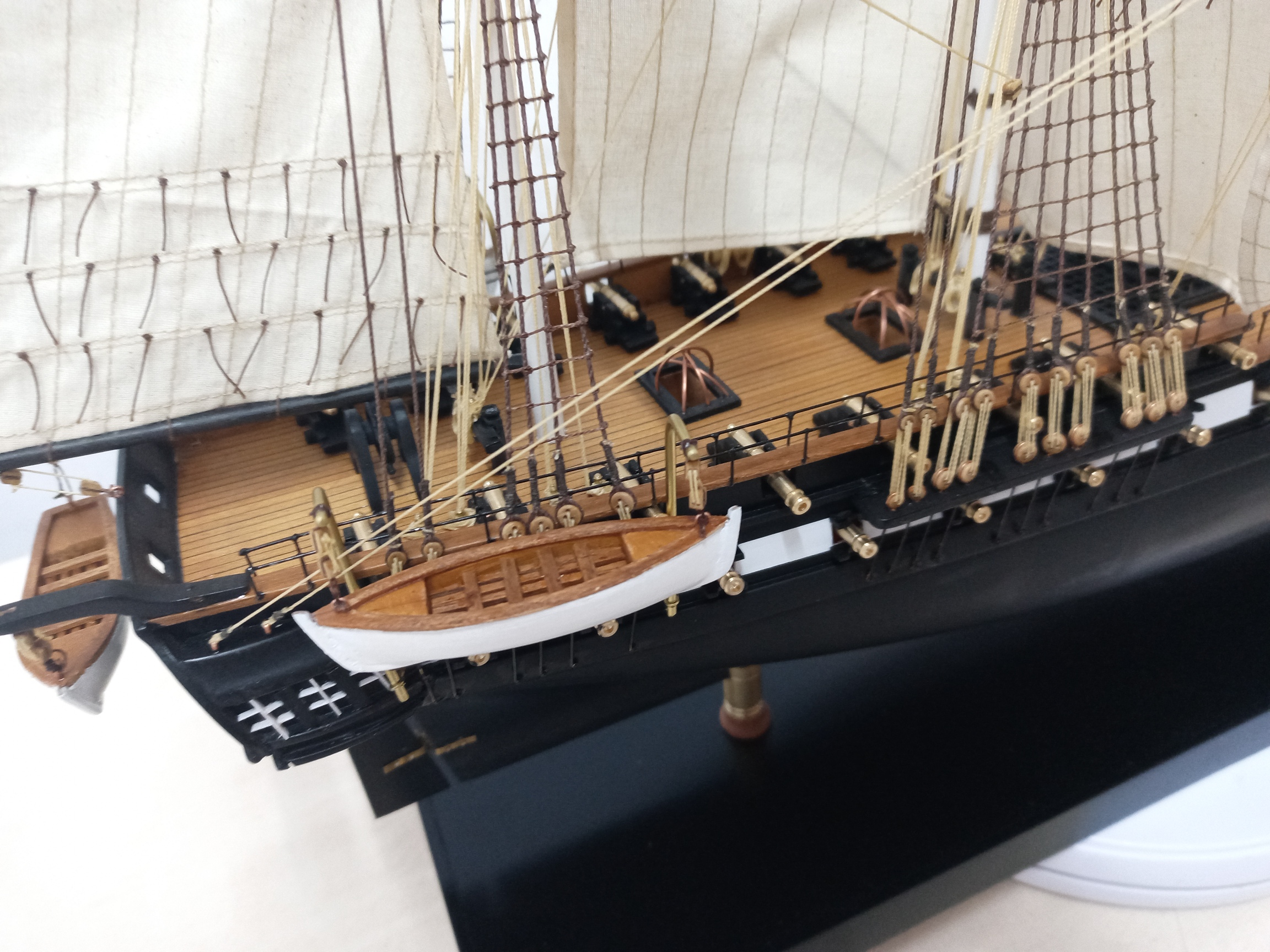 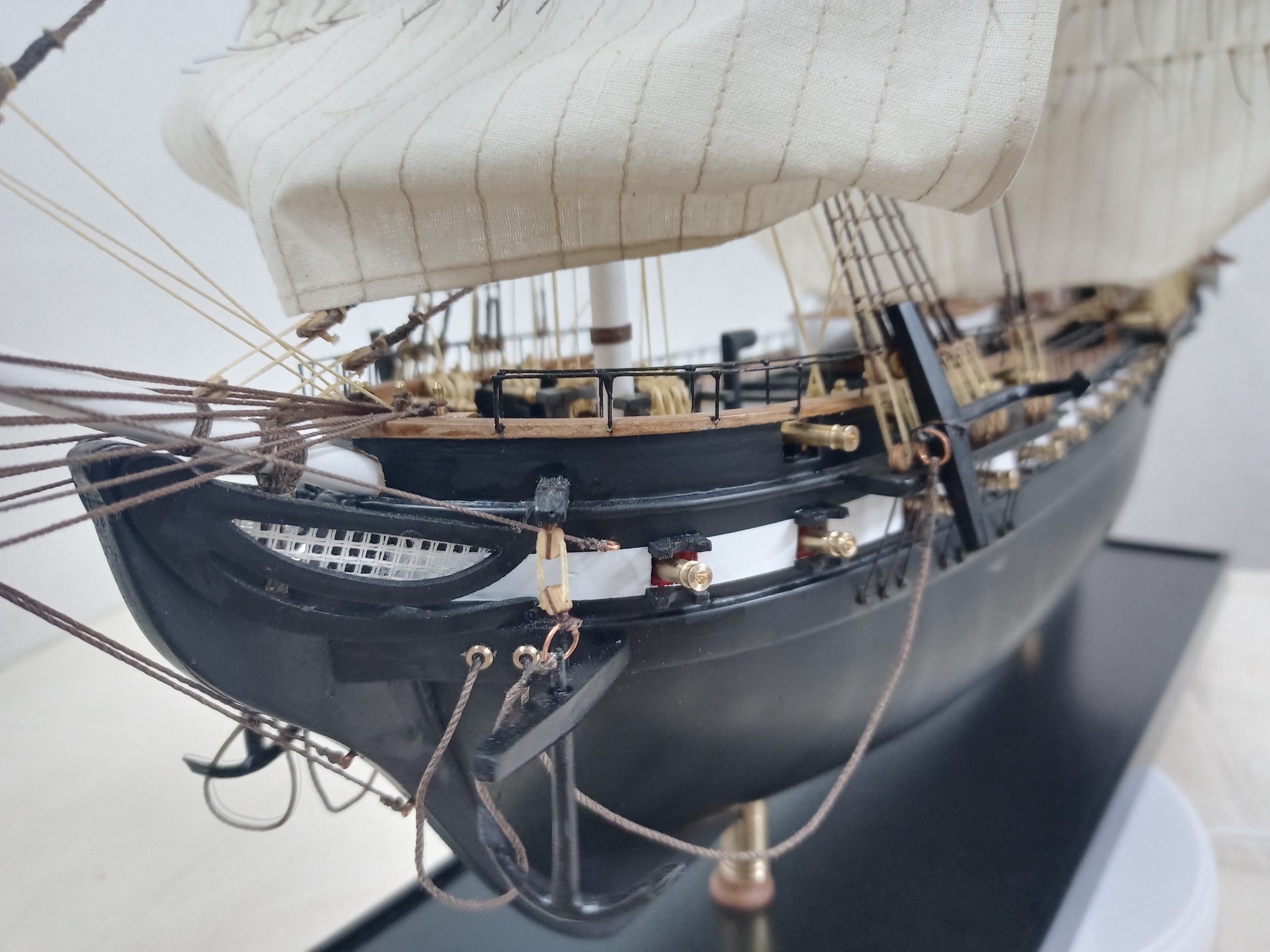 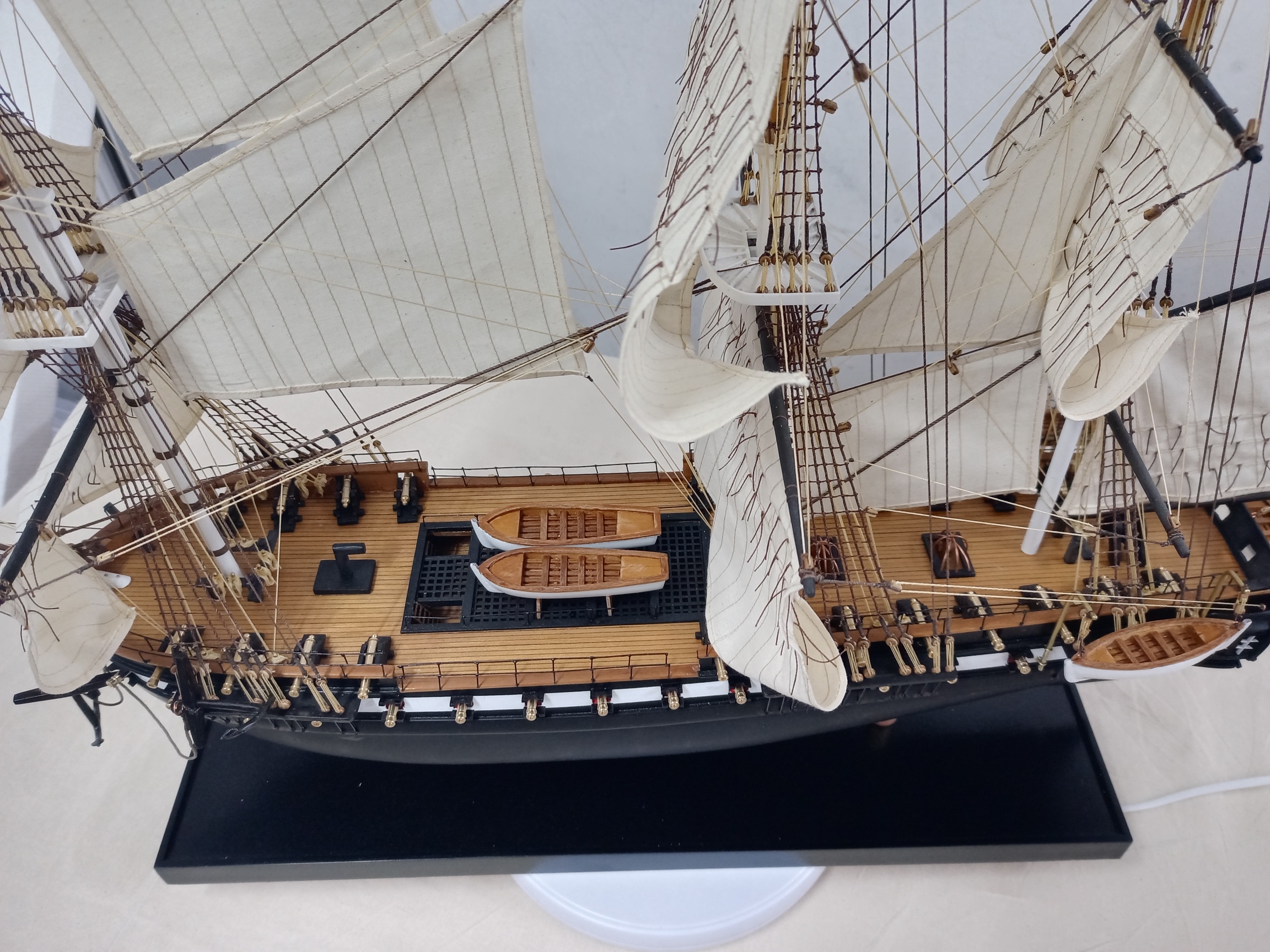 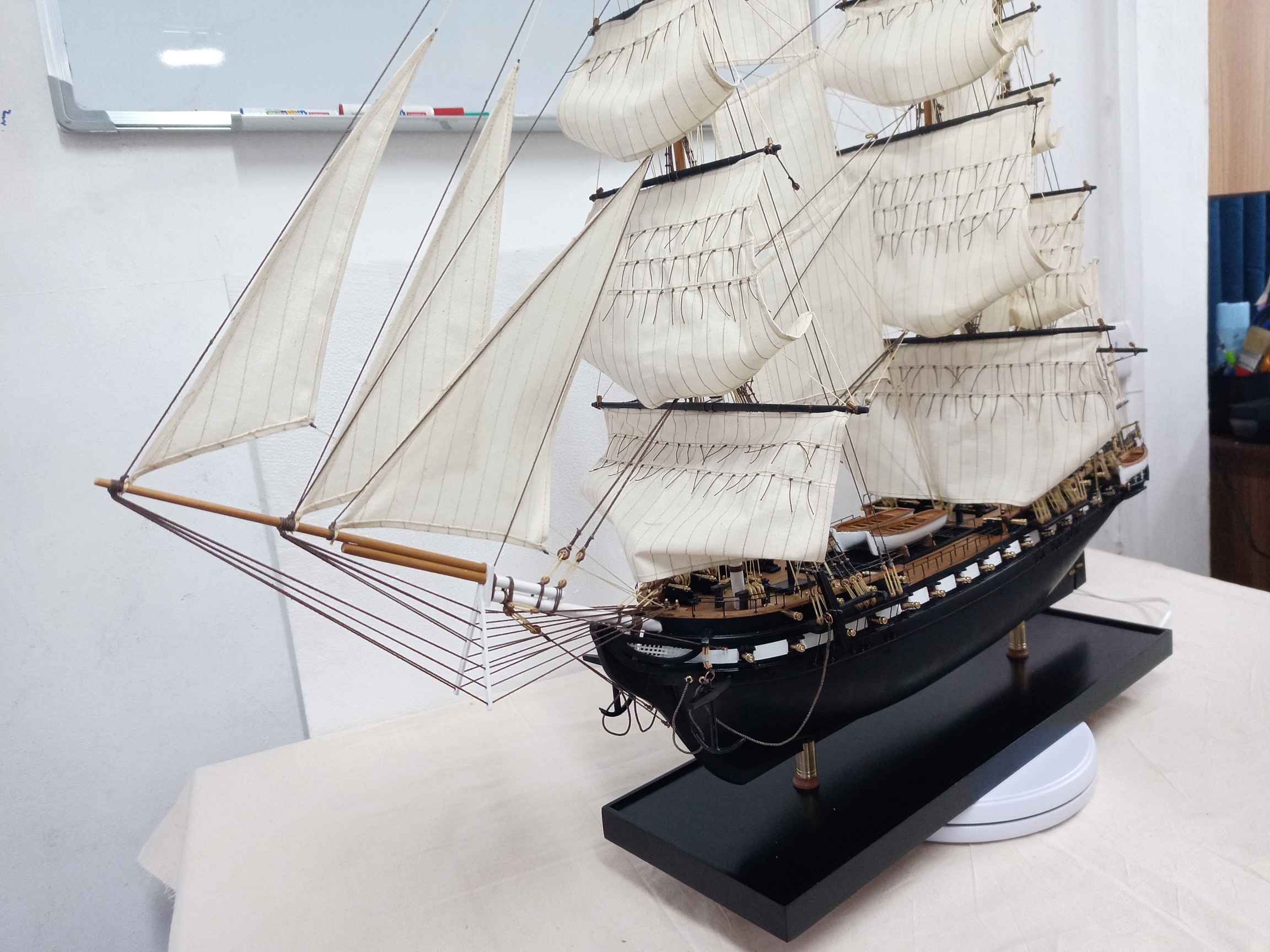 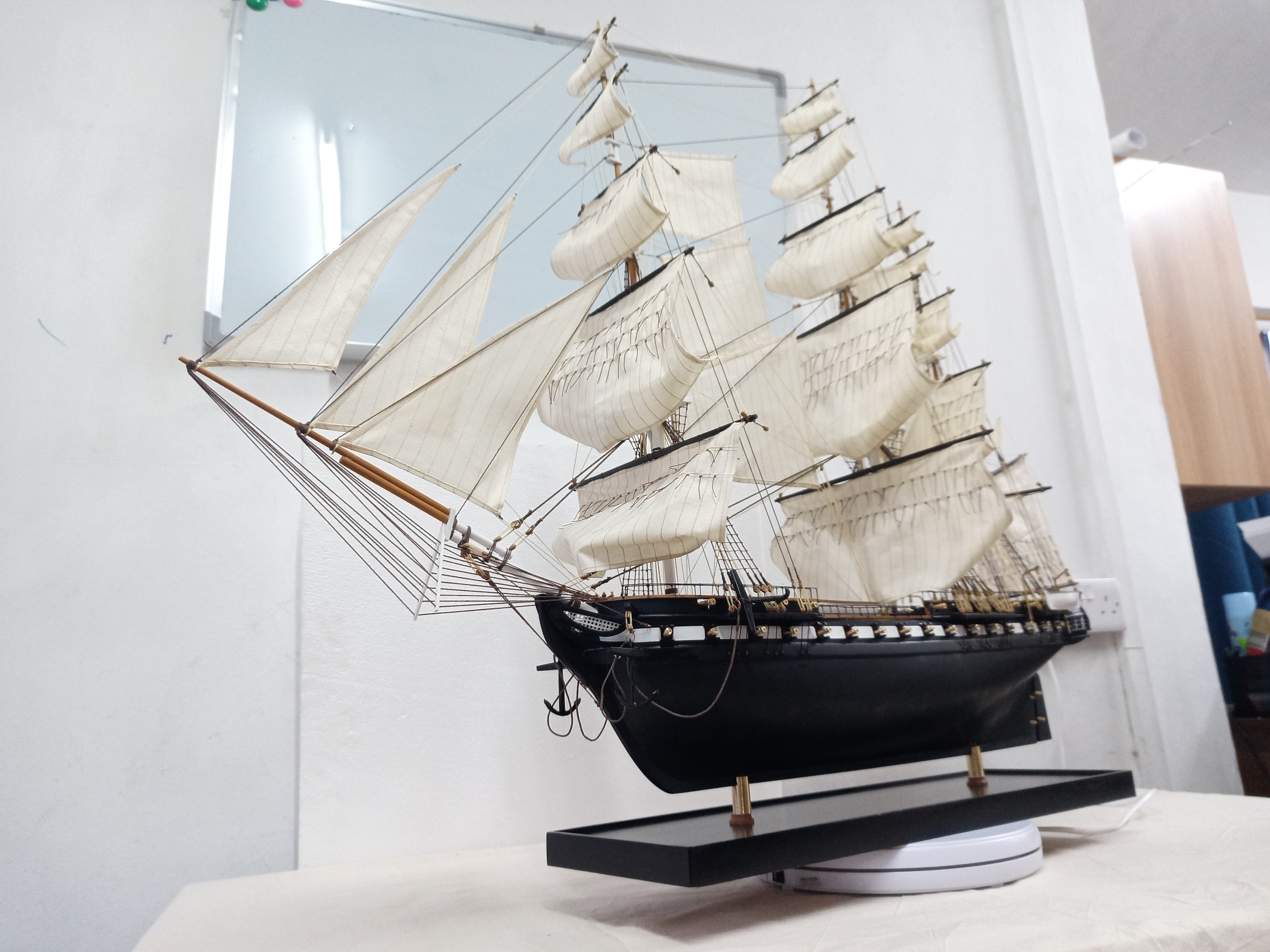 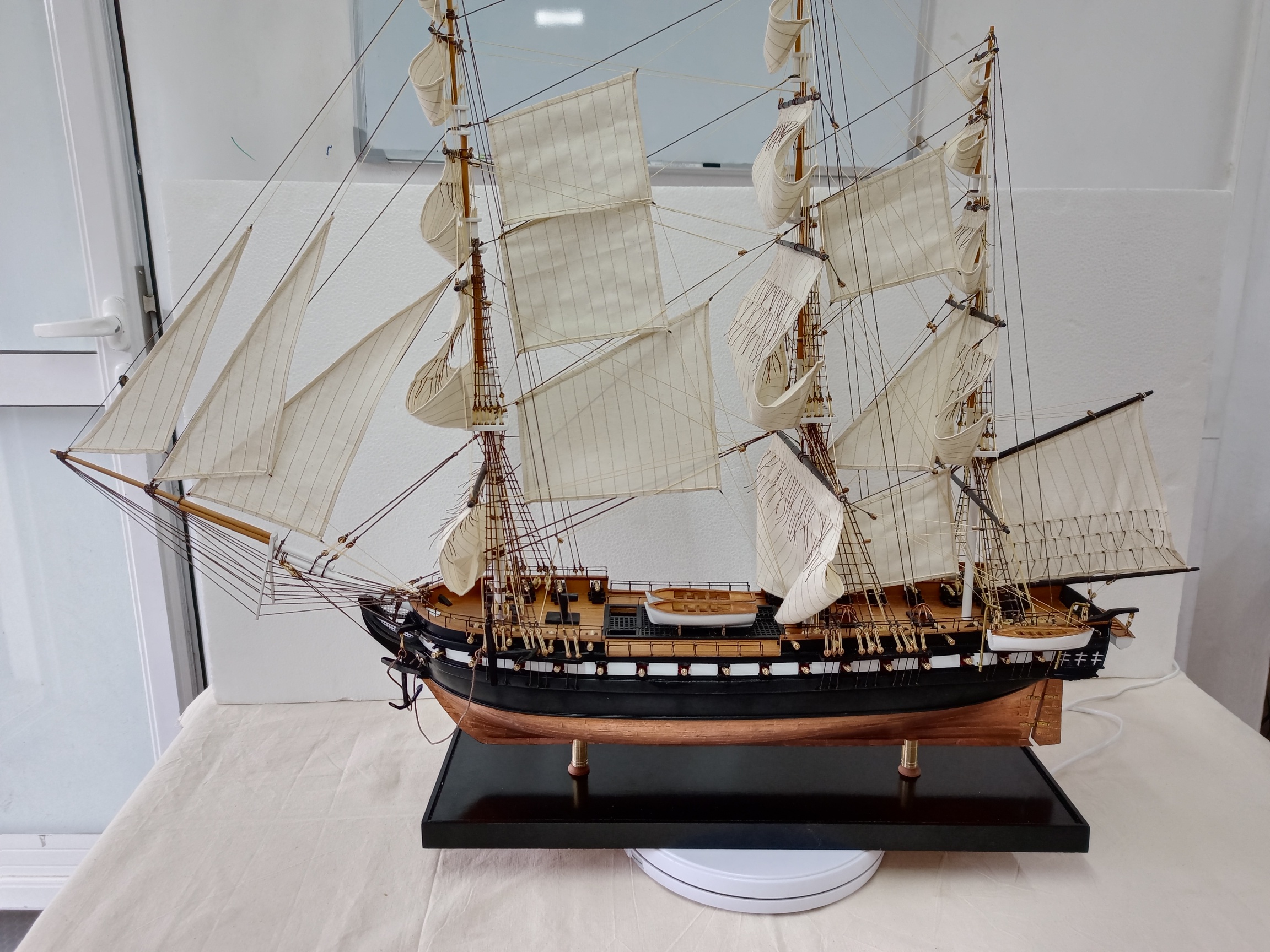 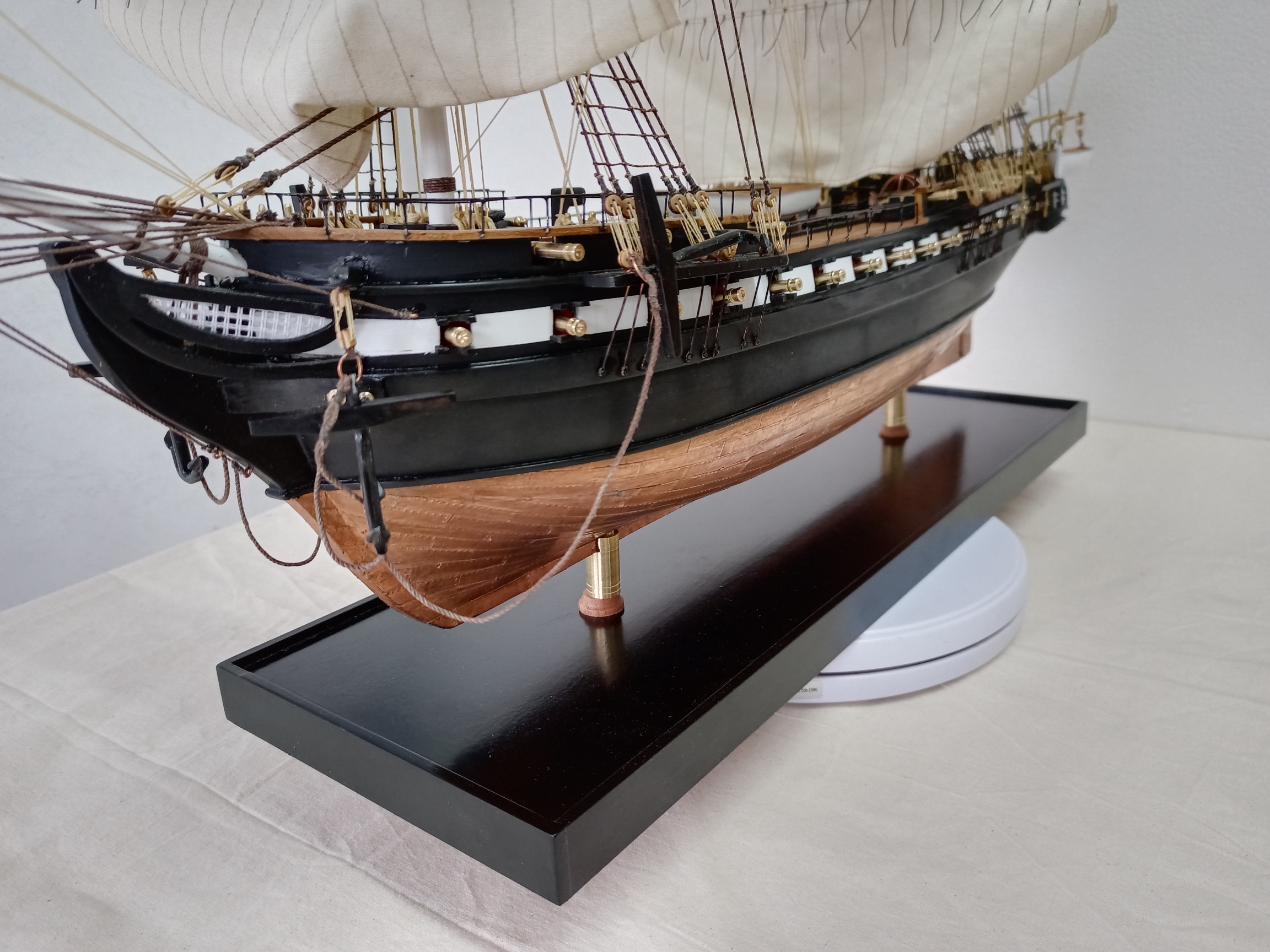 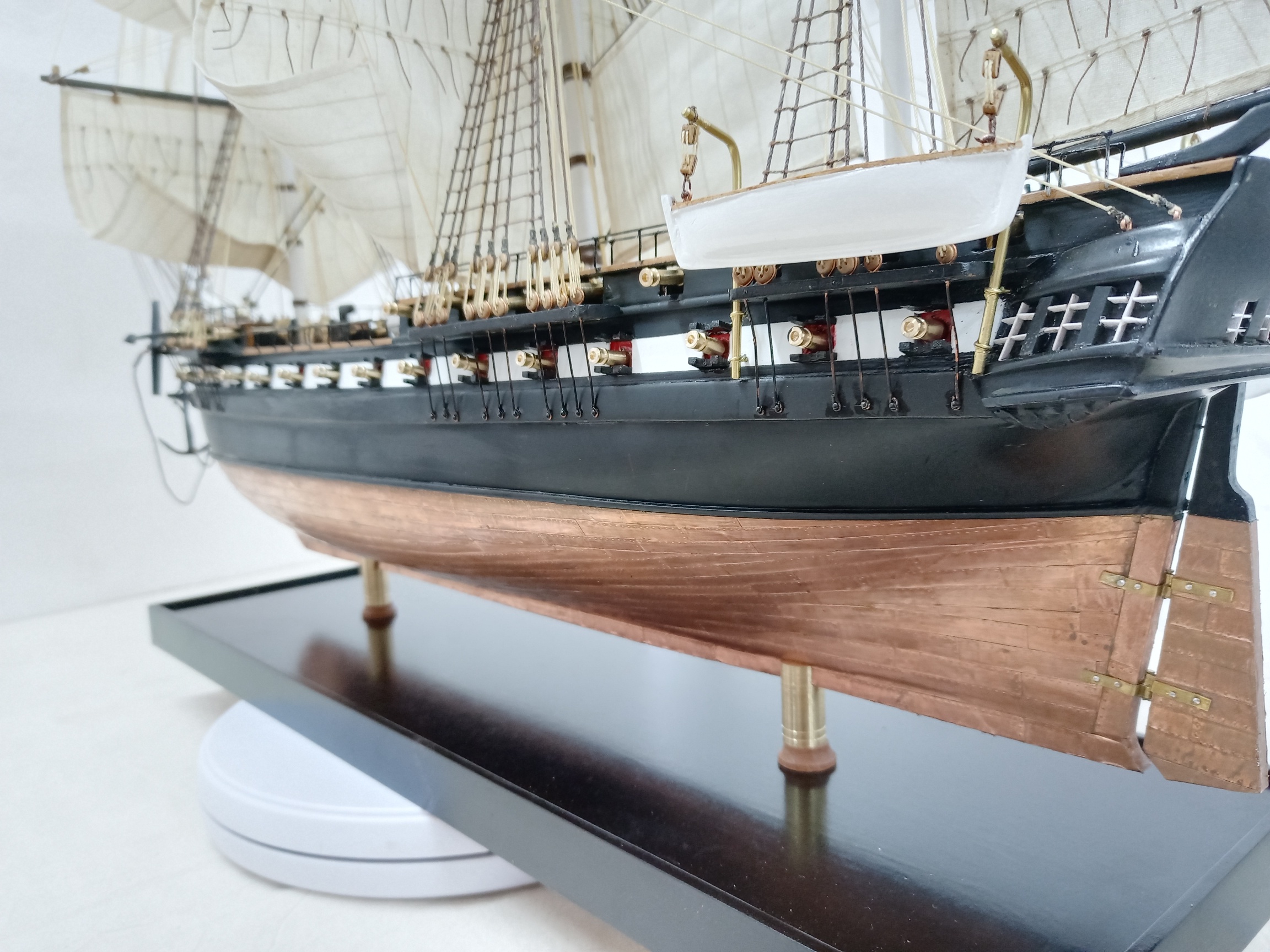 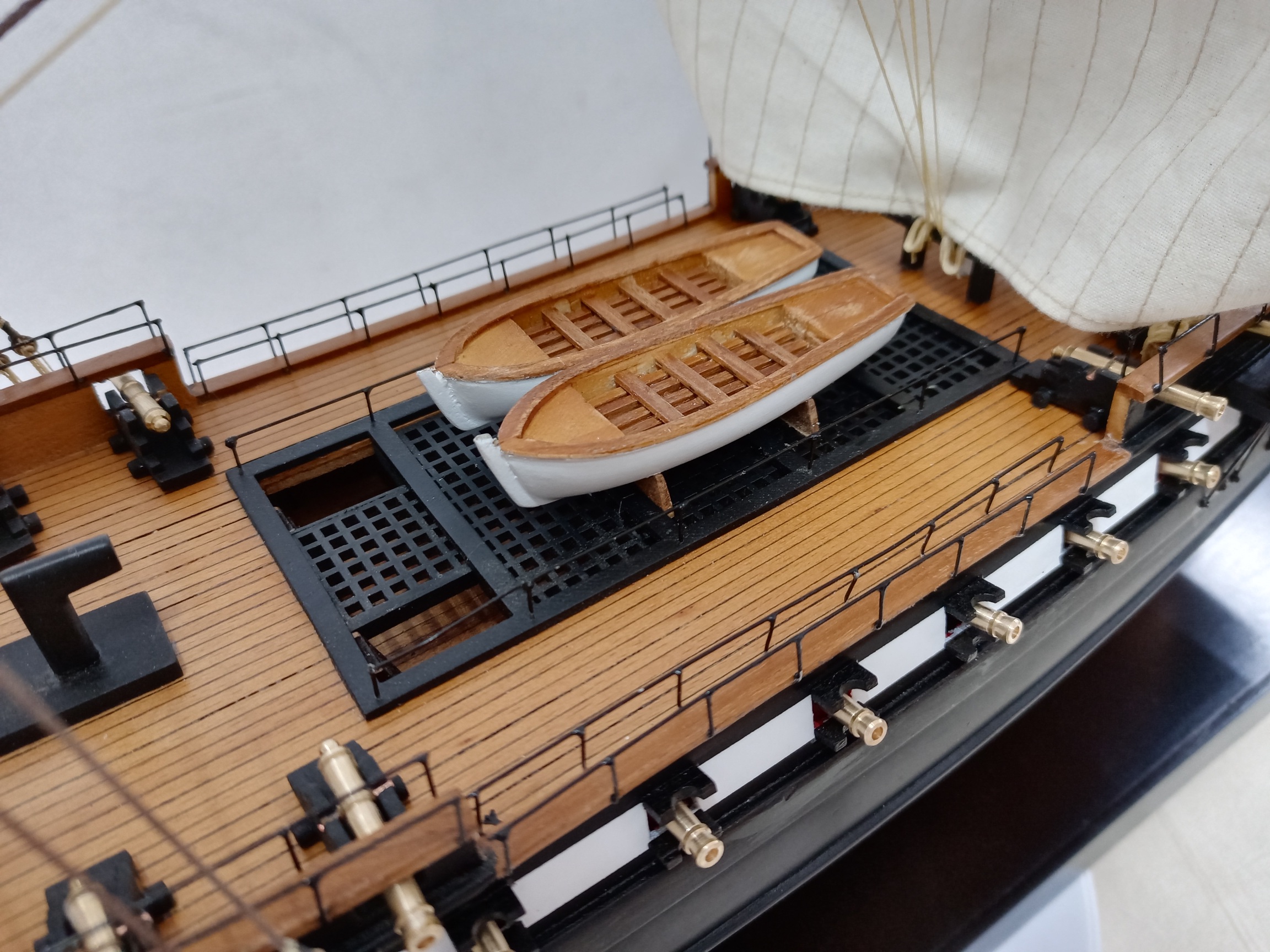 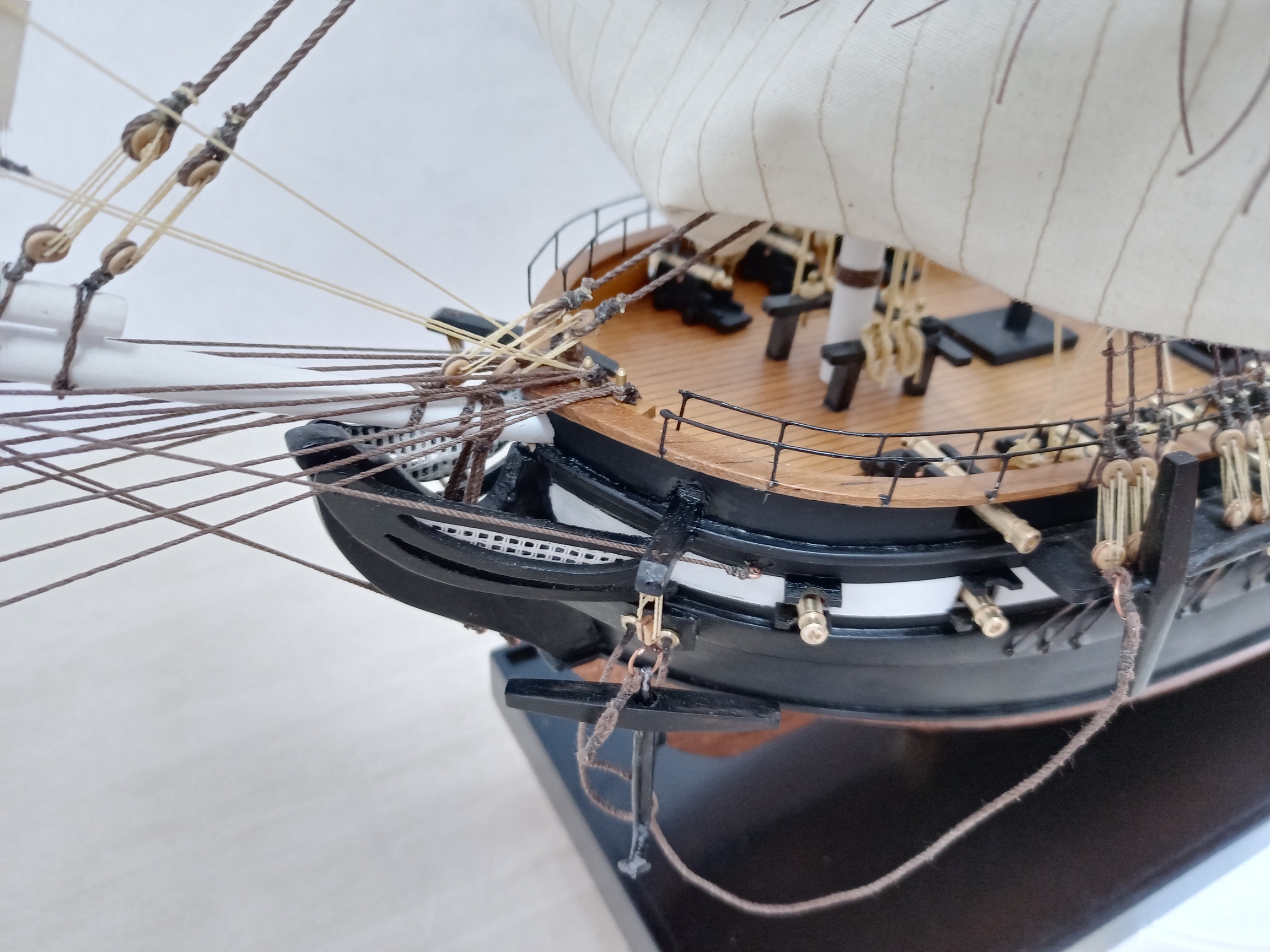 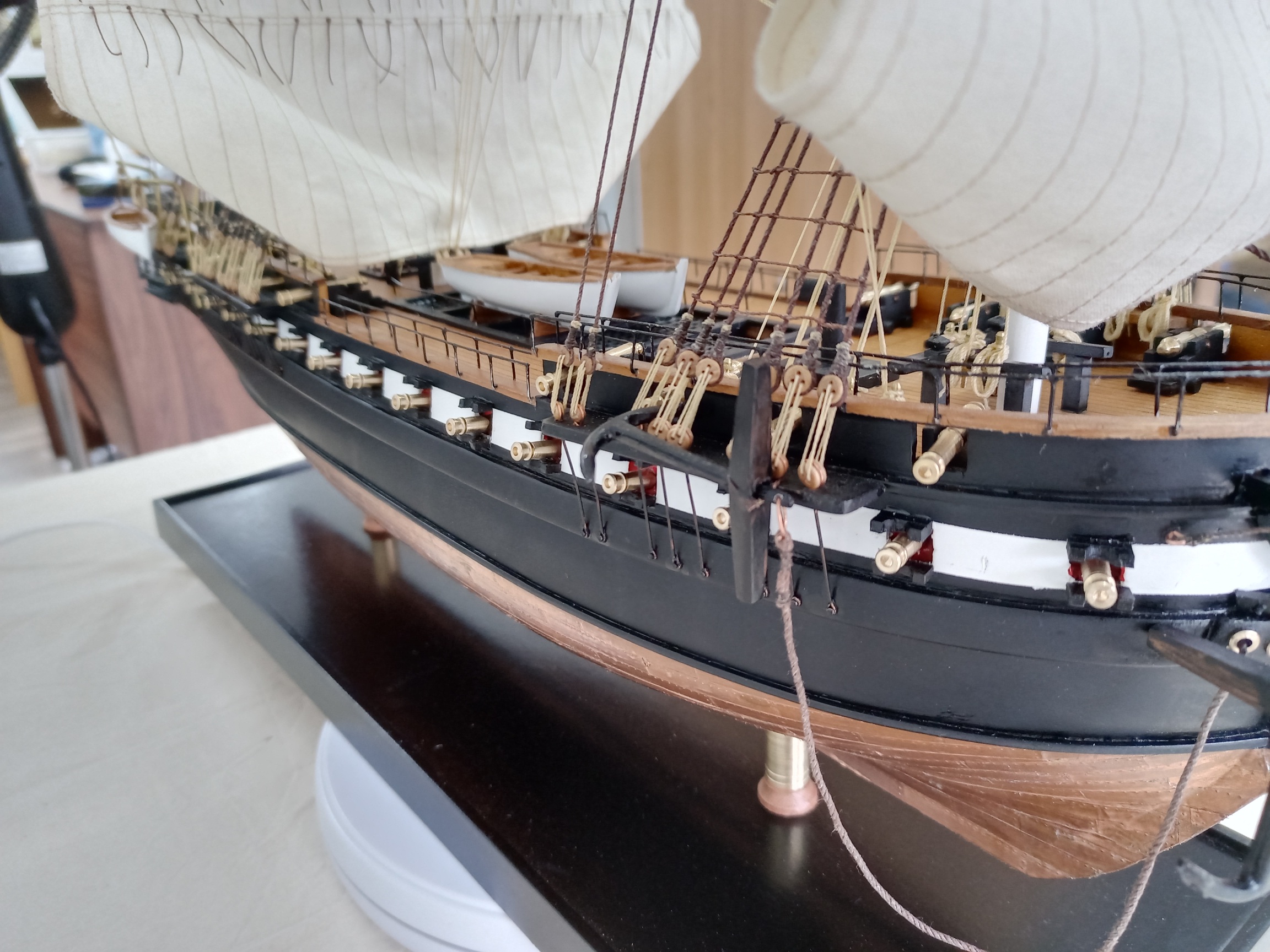 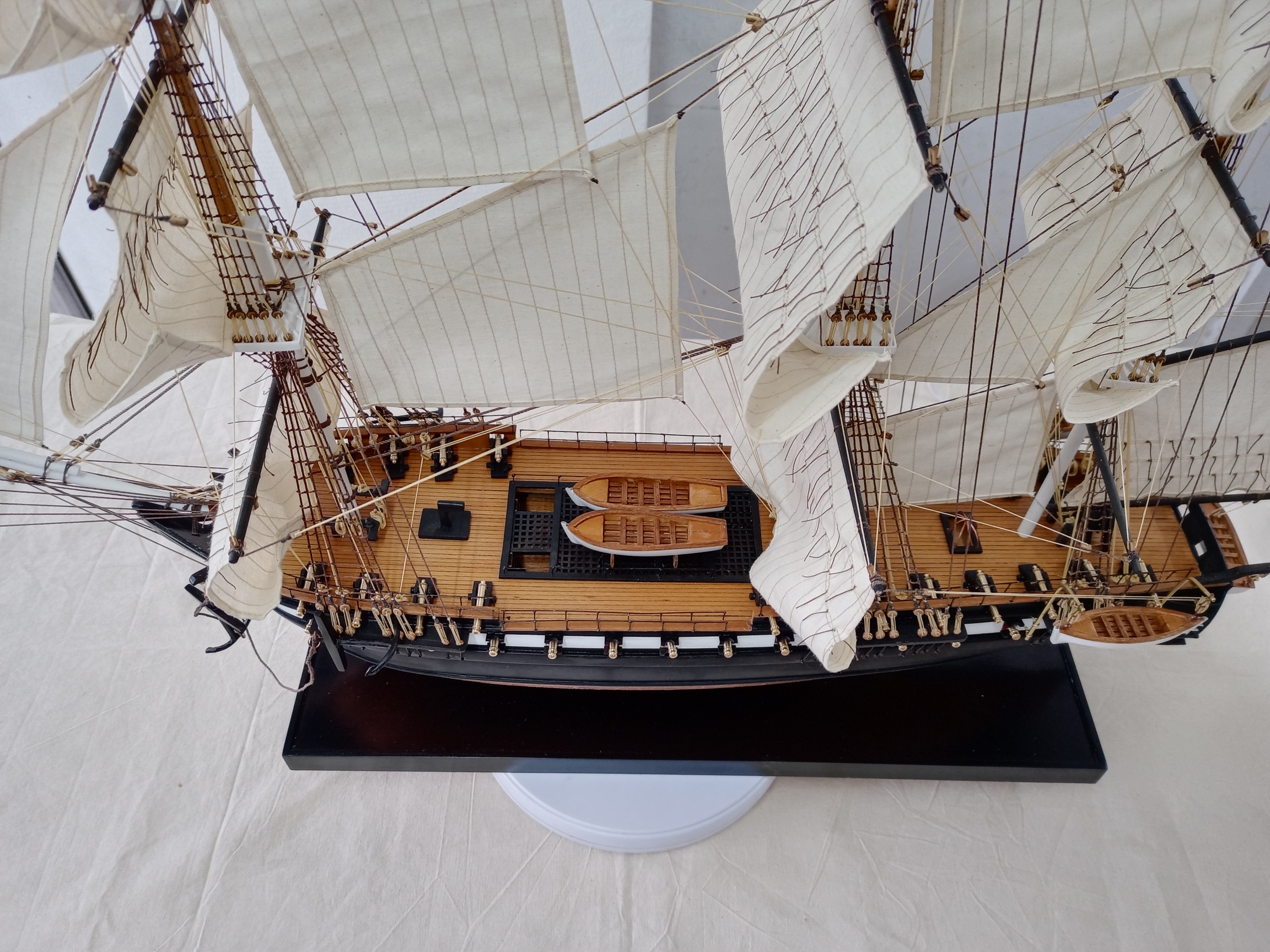 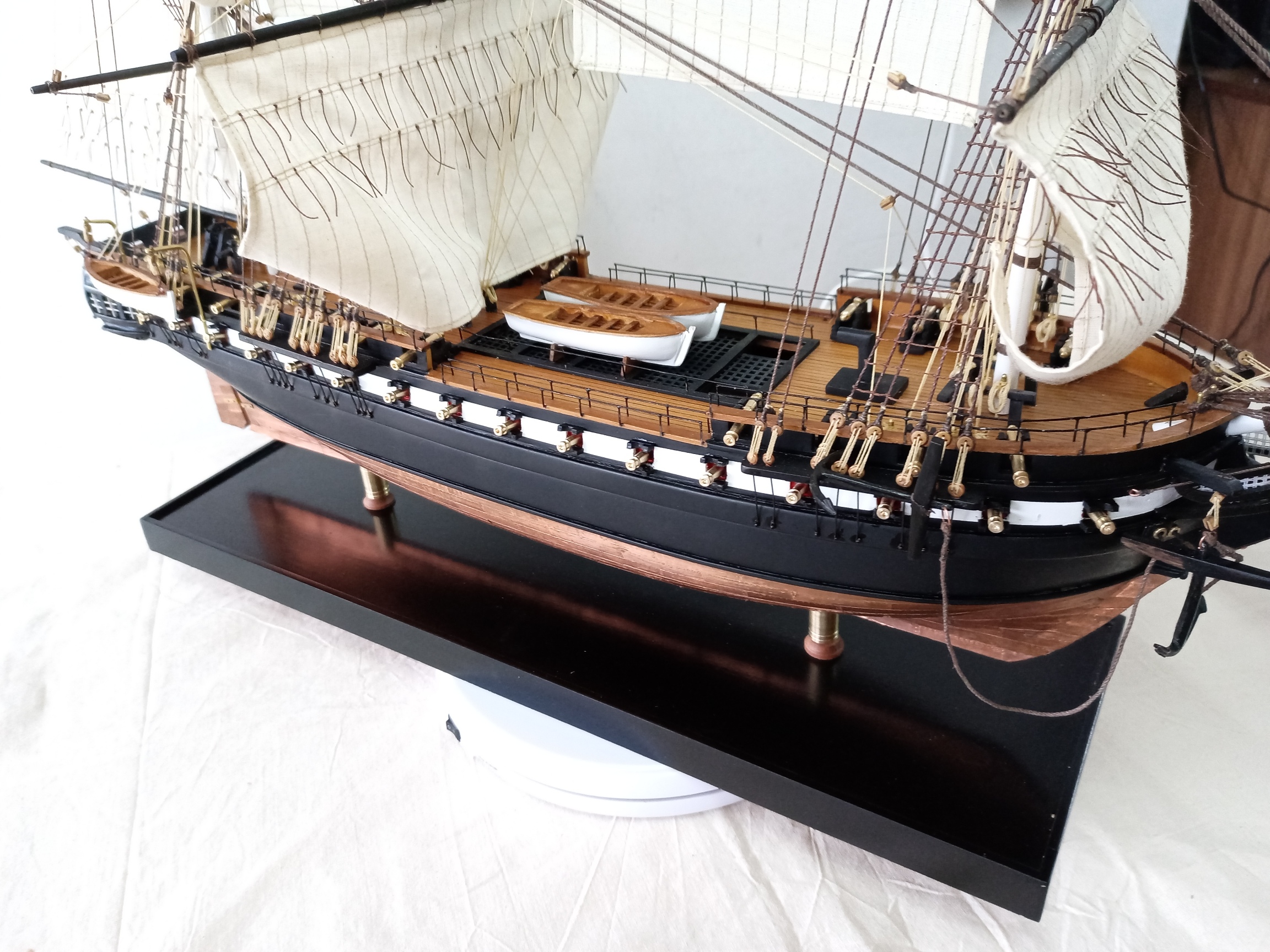 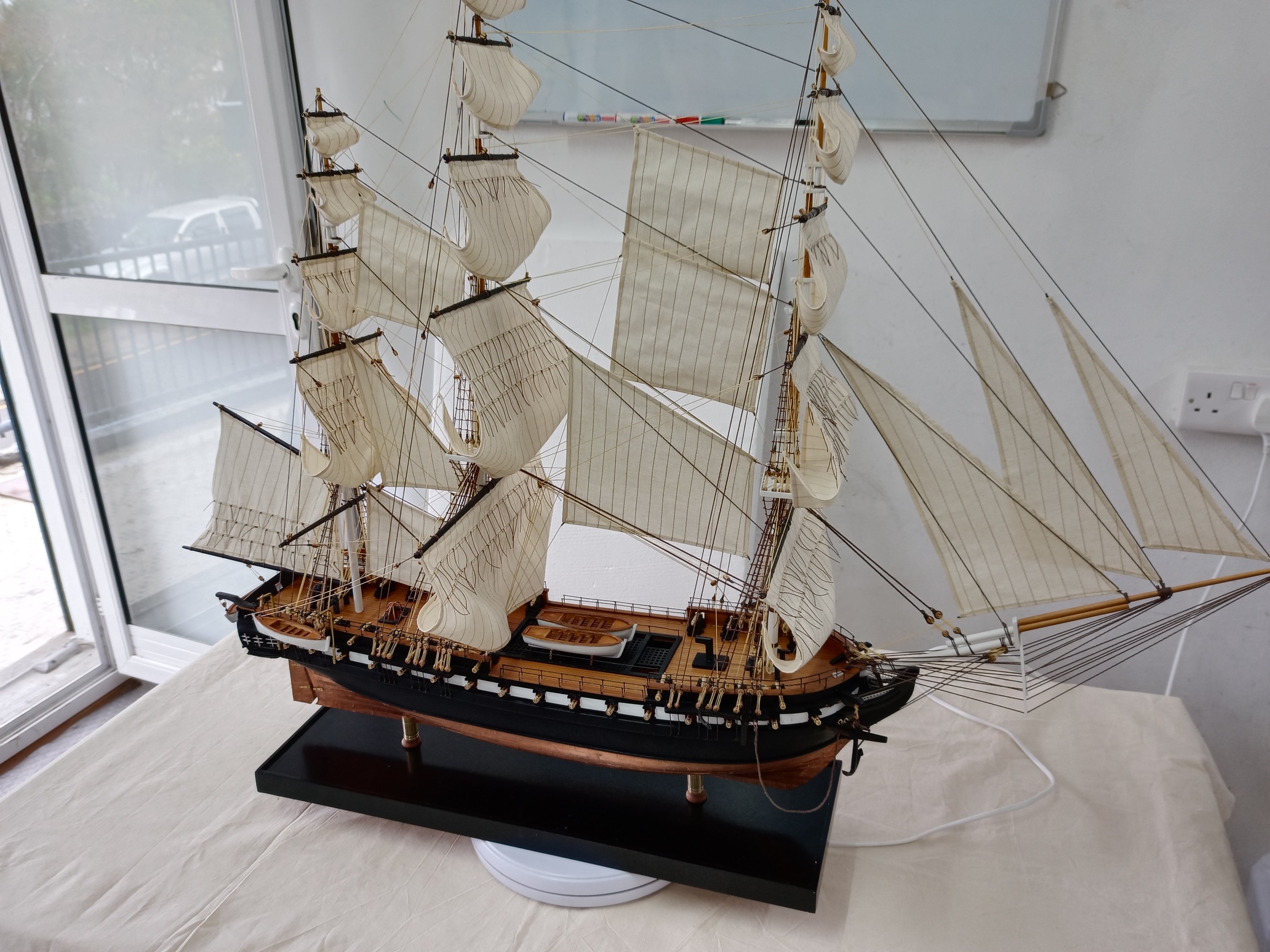 The most celebrated ship in US history, the USS Constitution was launched in 1797. Her first assignment was in the West Indies, where she captured a number of smaller vessels around 1801. Her next assignment was in the Mediterranean, where she was successful in forcing the deys of Algiers and Tunis to sign a treaty exempting American ships from tribute payments. In 1810, commanded by Isaac Hull (her most illustrious Captain), she joined the North Atlantic Squadron.

On August 19, 1812, she encountered the Guerriere who was commanded by Captain James Dacres, who was a willing combatant. Whilst Guerriere opened fire at long range, Captain Hull closed the range, when at a distance of half a pistol shot; he gave the order to fire. Twenty-five minutes later, the dismantled Guerriere was wallowing in the high seas. She was so shattered that Hull ordered her to be blown up. t was during this battle that she earned her nickname “Old Ironsides, after shots were seen bouncing off her hull. Constitution returned to Boston and a nation thrilled with the stunning victory.

Her next combat was in 1812 against HMS Java, under Captain Harry Lambert. Her overwhelming firepower and superior gunnery reduced the Java to a mast less hull, with fatal casualties including her Captain. Like the Guerriere, she had to be blown up because she was so badly damaged. Captain Bainbridge was also wounded and was replaced by Captain Charles Stewart. In December 1814, she slipped the British blockade under his Captaincy.

She sailed into action against the HMS Cyane and Levant off Madeira. Both ships were taken as prizes, although Levant was re-captured by the British. USS Constitution once again arrived in New York, with a whole nation celebrating her victories, and in the process becoming the most celebrated ship in the US Navy.

In 1830, she was saved from the scrapyard after a public outcry. She emerged from her re-building in 1835, and sailed on a number of expeditions including a 29-month circumnavigation of the World. Re-built in 1870, she sailed again as a training ship until 1881, after which she was used as a receiving ship. In 1897, she was brought to Boston for preservation. She made an extended goodwill voyage in 1931 1934, when she was towed to 76 ports along the Atlantic, Gulf, and Pacific Coasts.

Maintained as a museum ship in Boston, the USS Constitution is the oldest commissioned ship in the US Navy, and the oldest commissioned warship in the World. She leaves her dock for a turnaround cruise in Boston Harbour on every 4 July. Gillmer, Old Ironsides. Martin, Most Fortunate Ship. Roosevelt, Naval War of 1812 with six other frigates (including the USS Constellation).