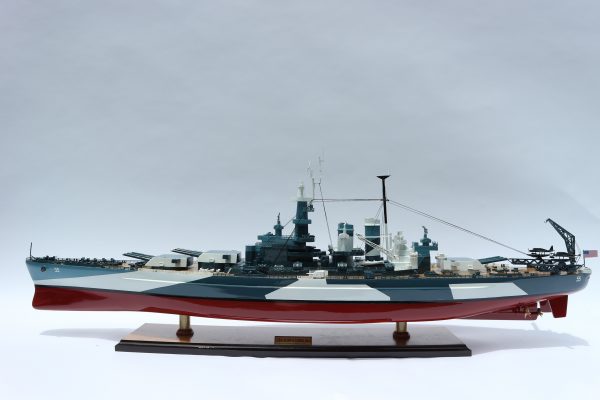 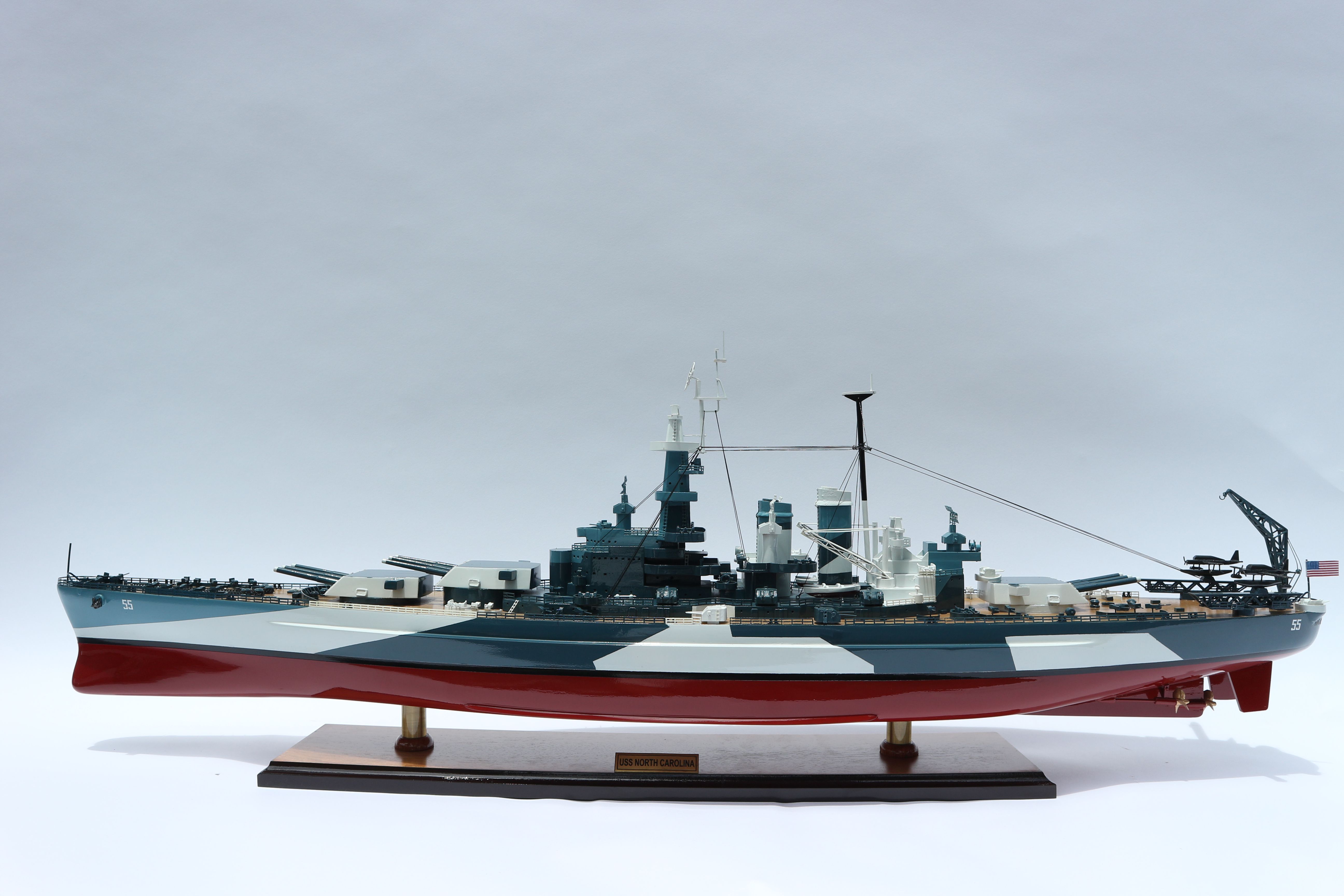 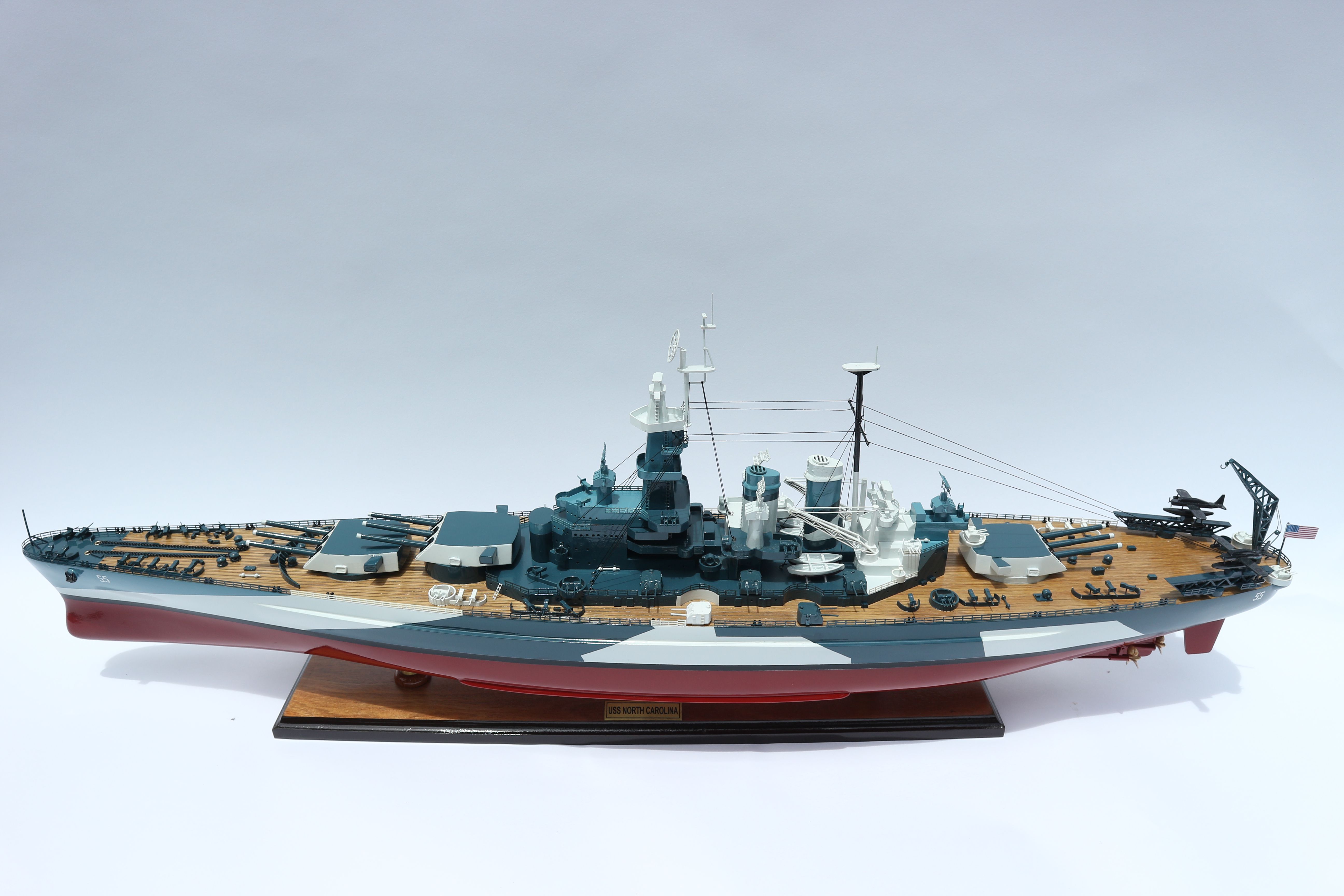 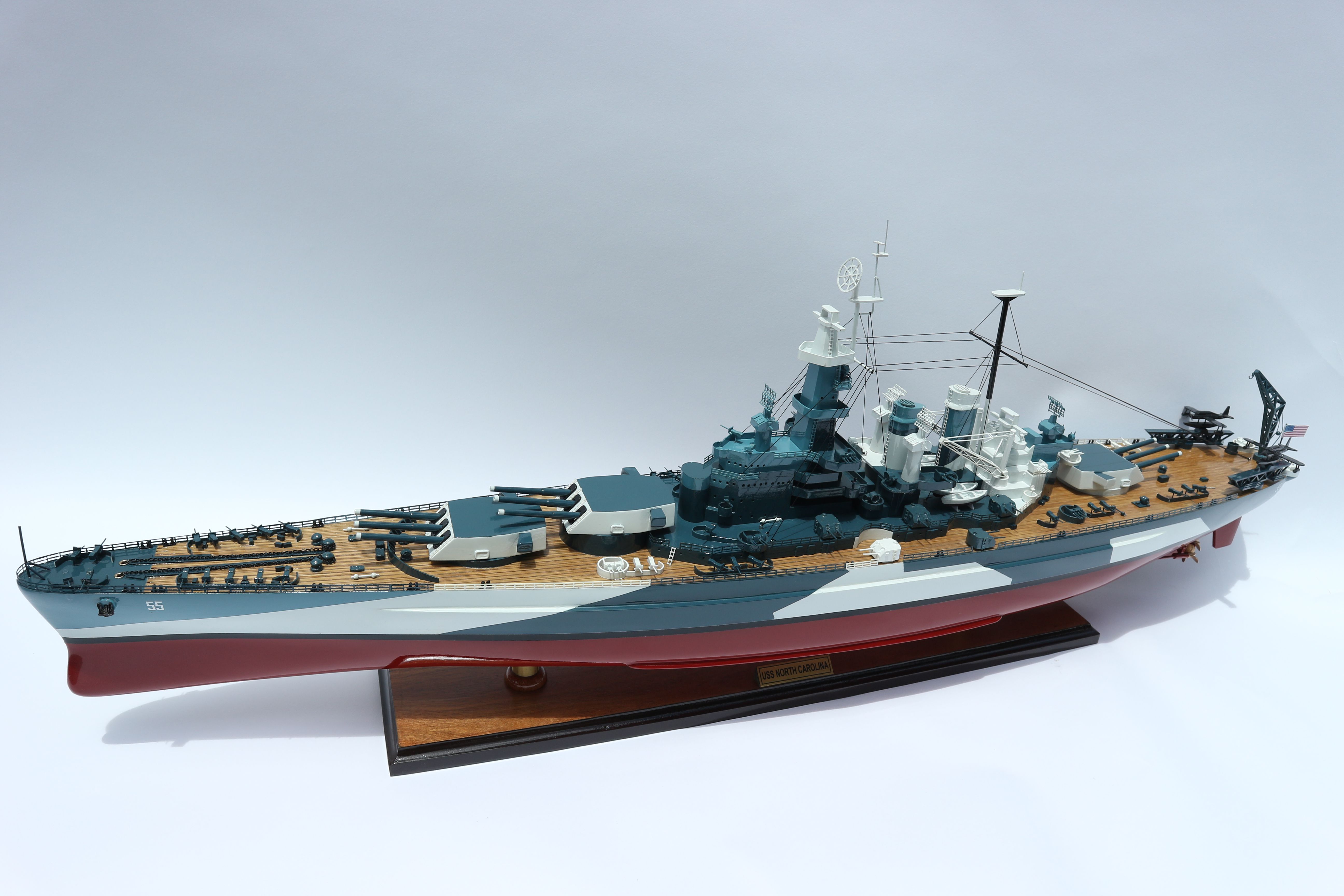 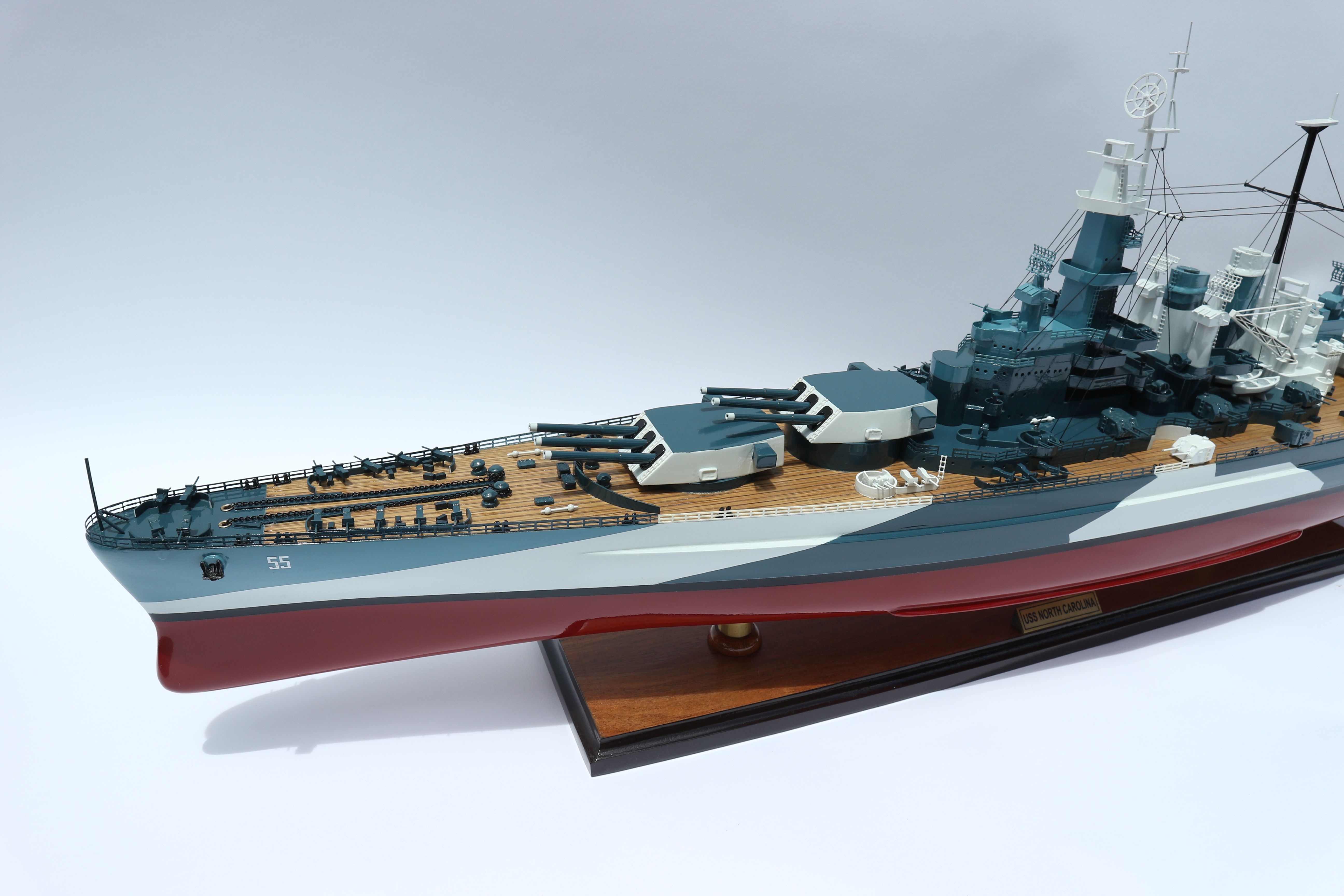 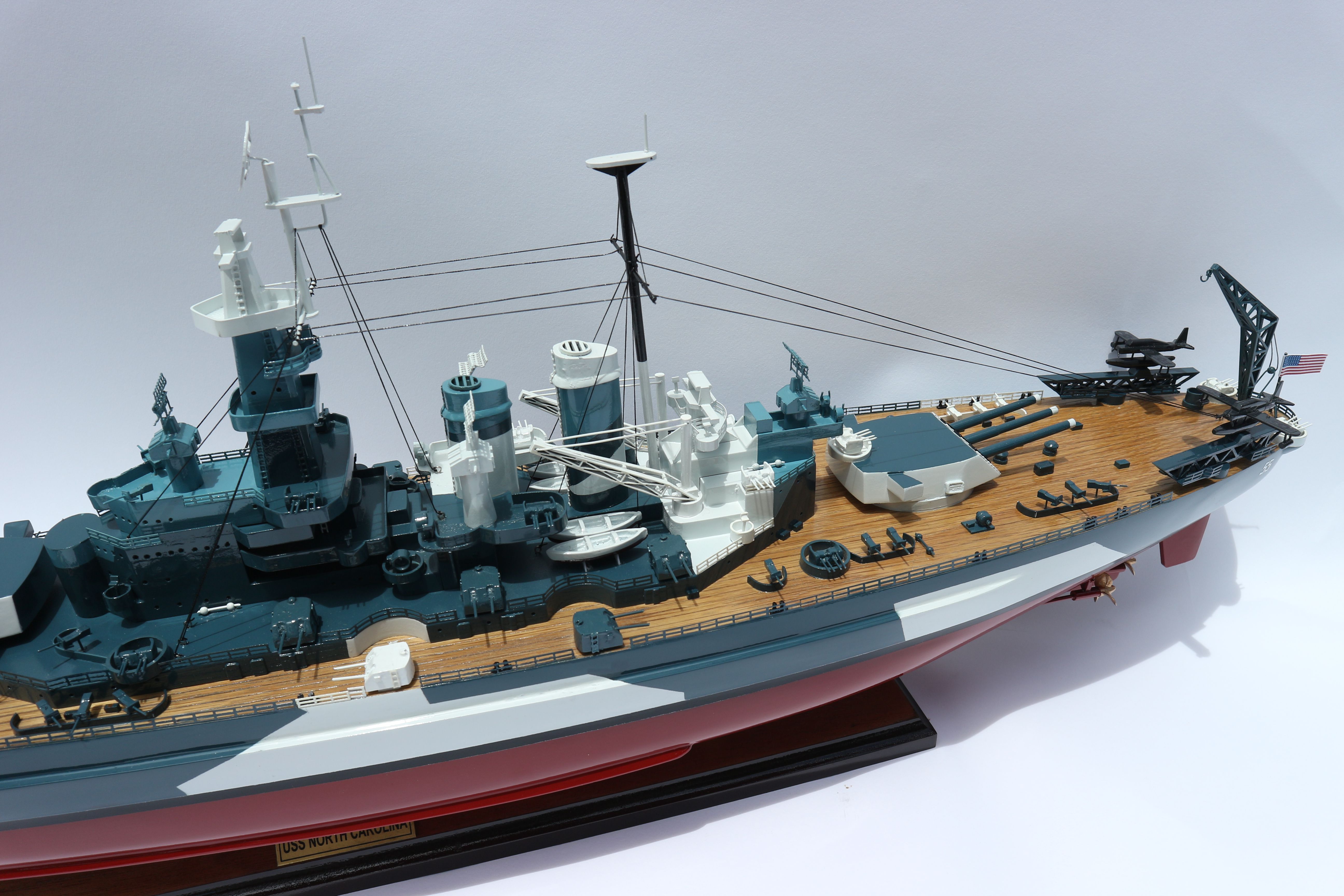 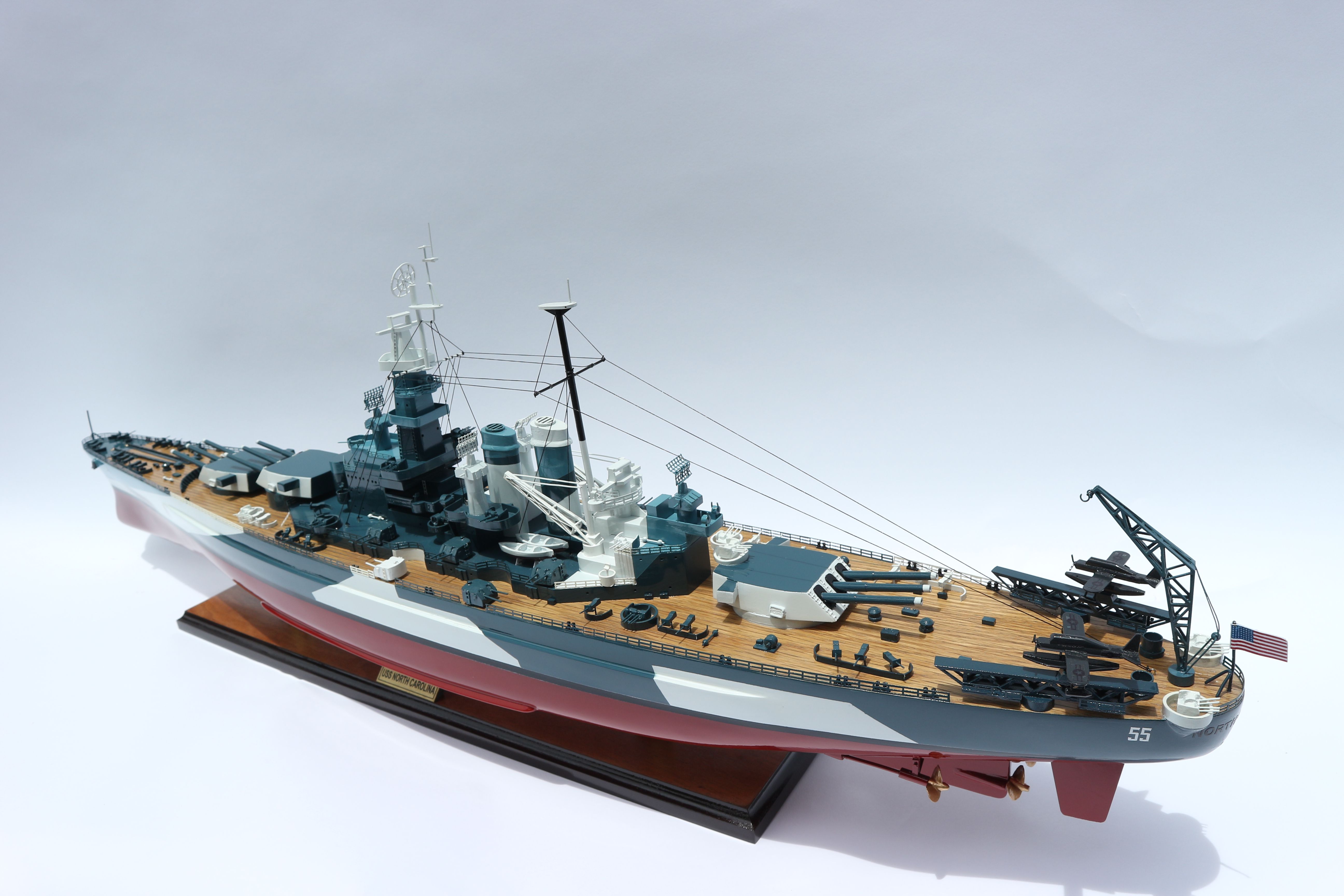 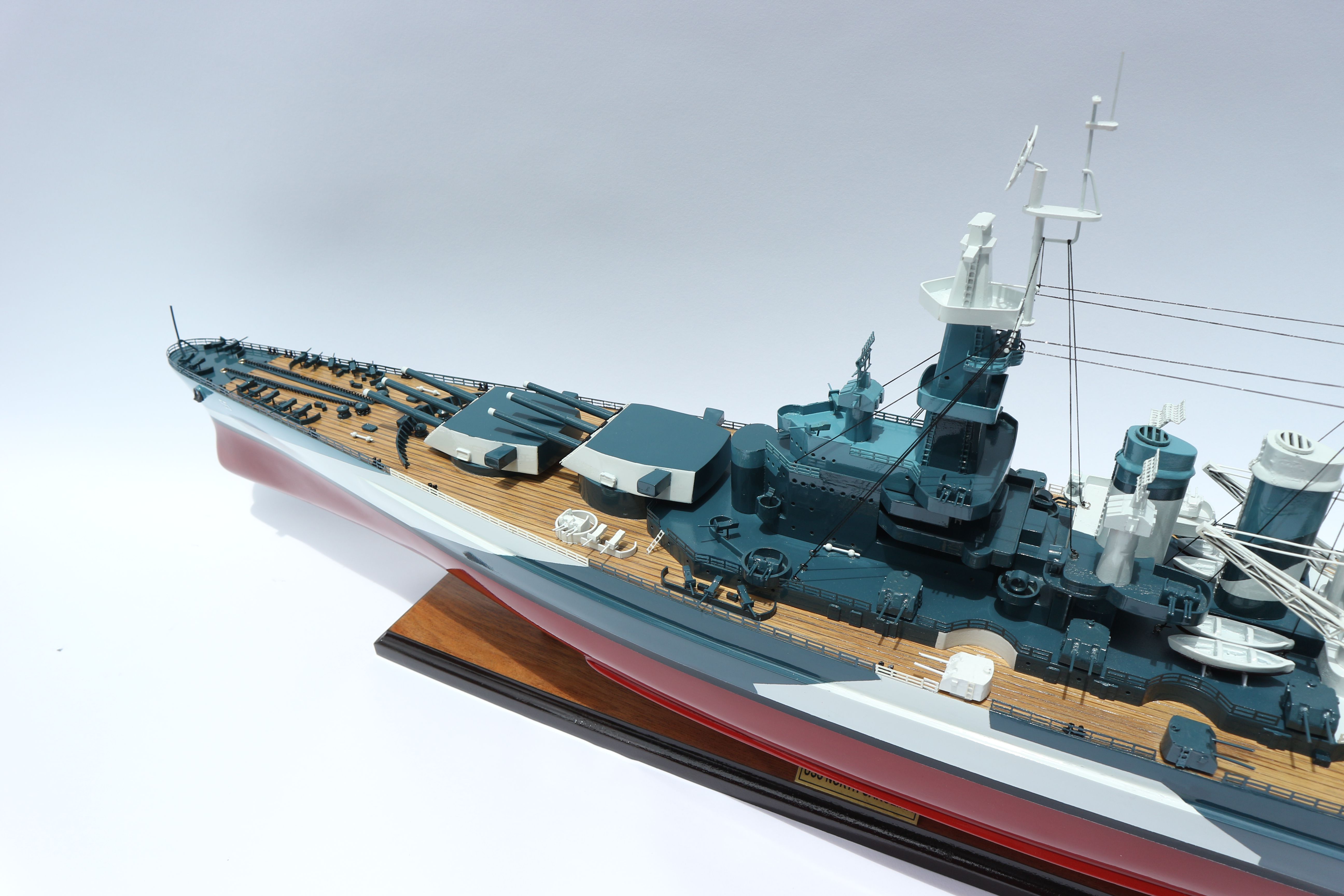 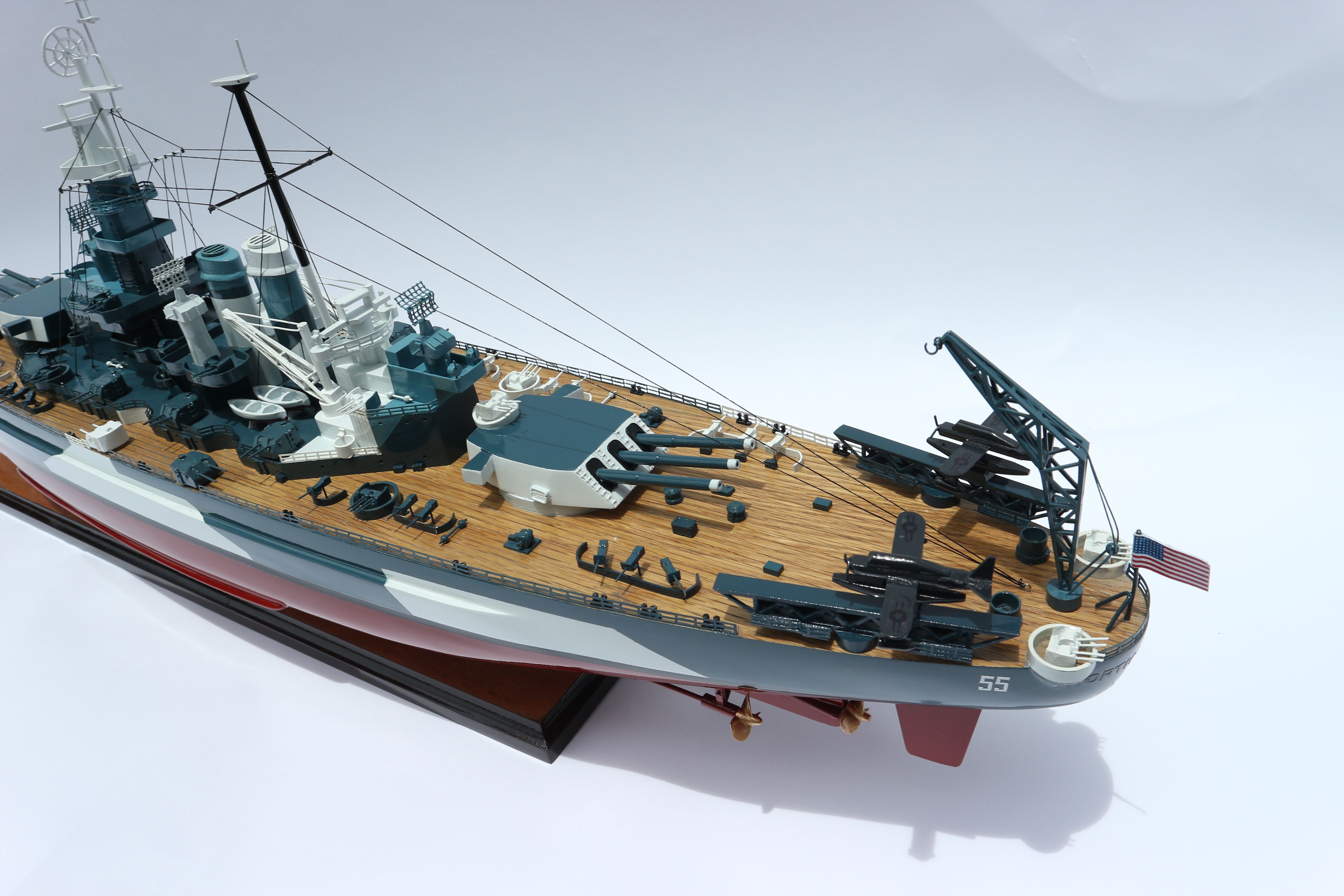 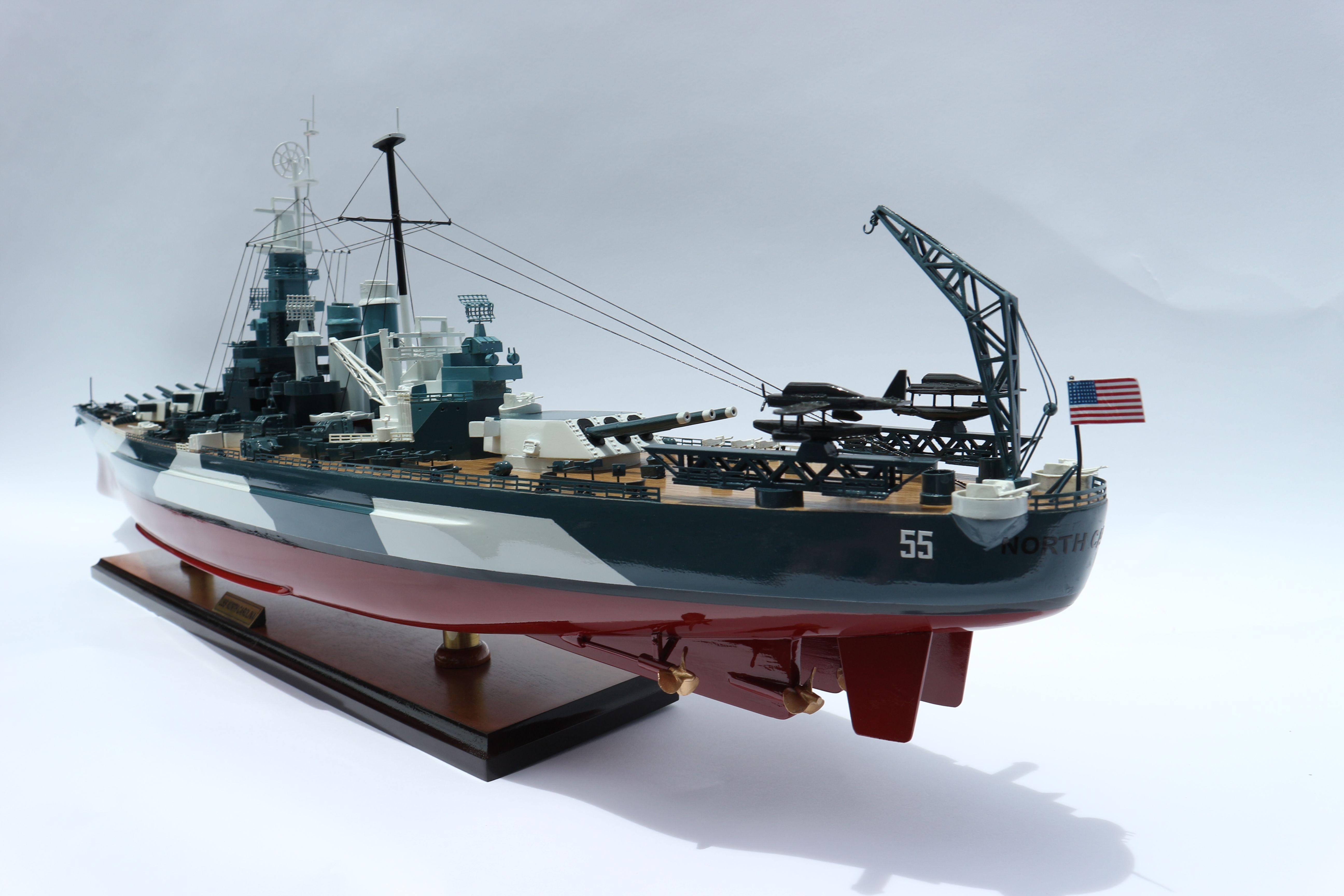 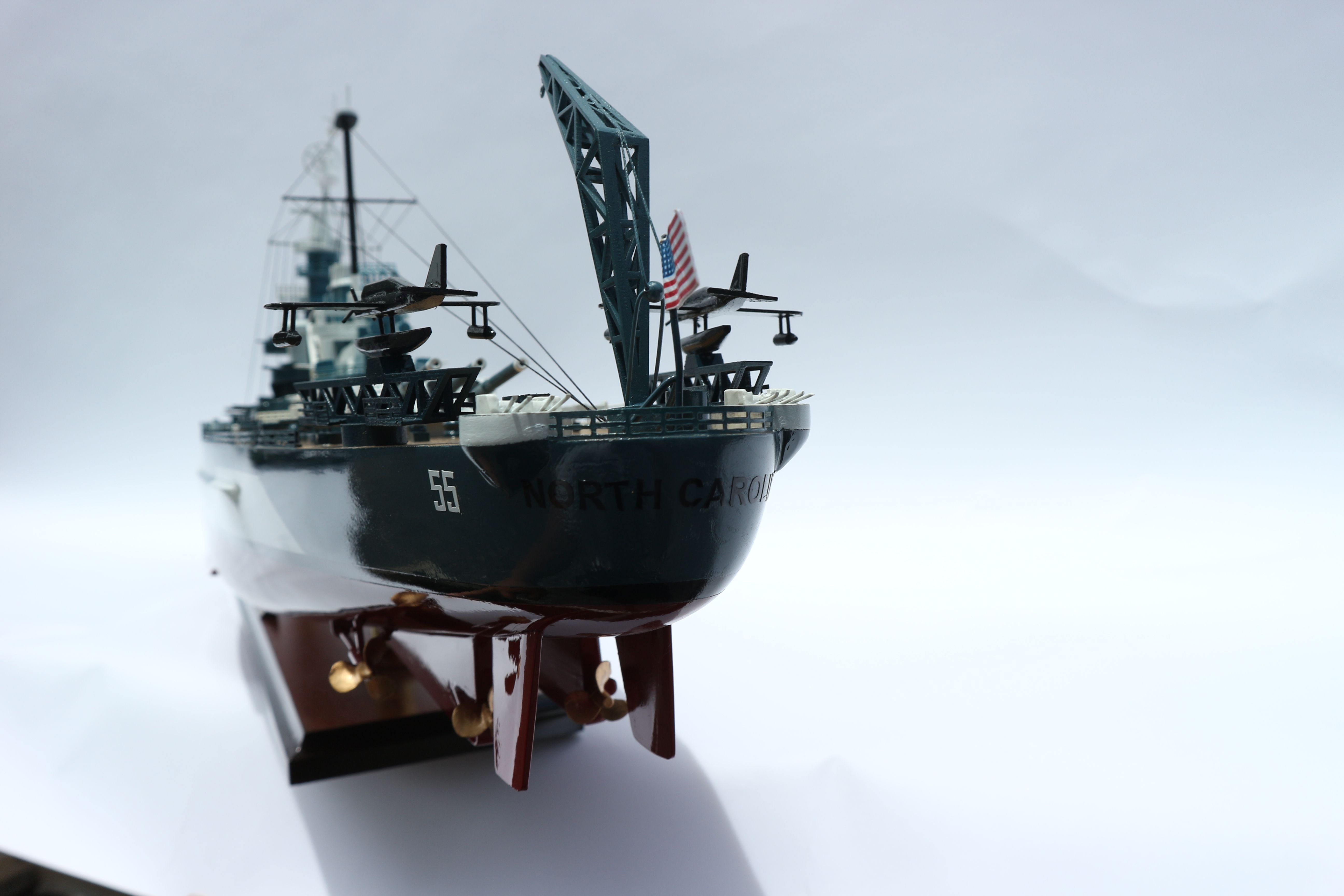 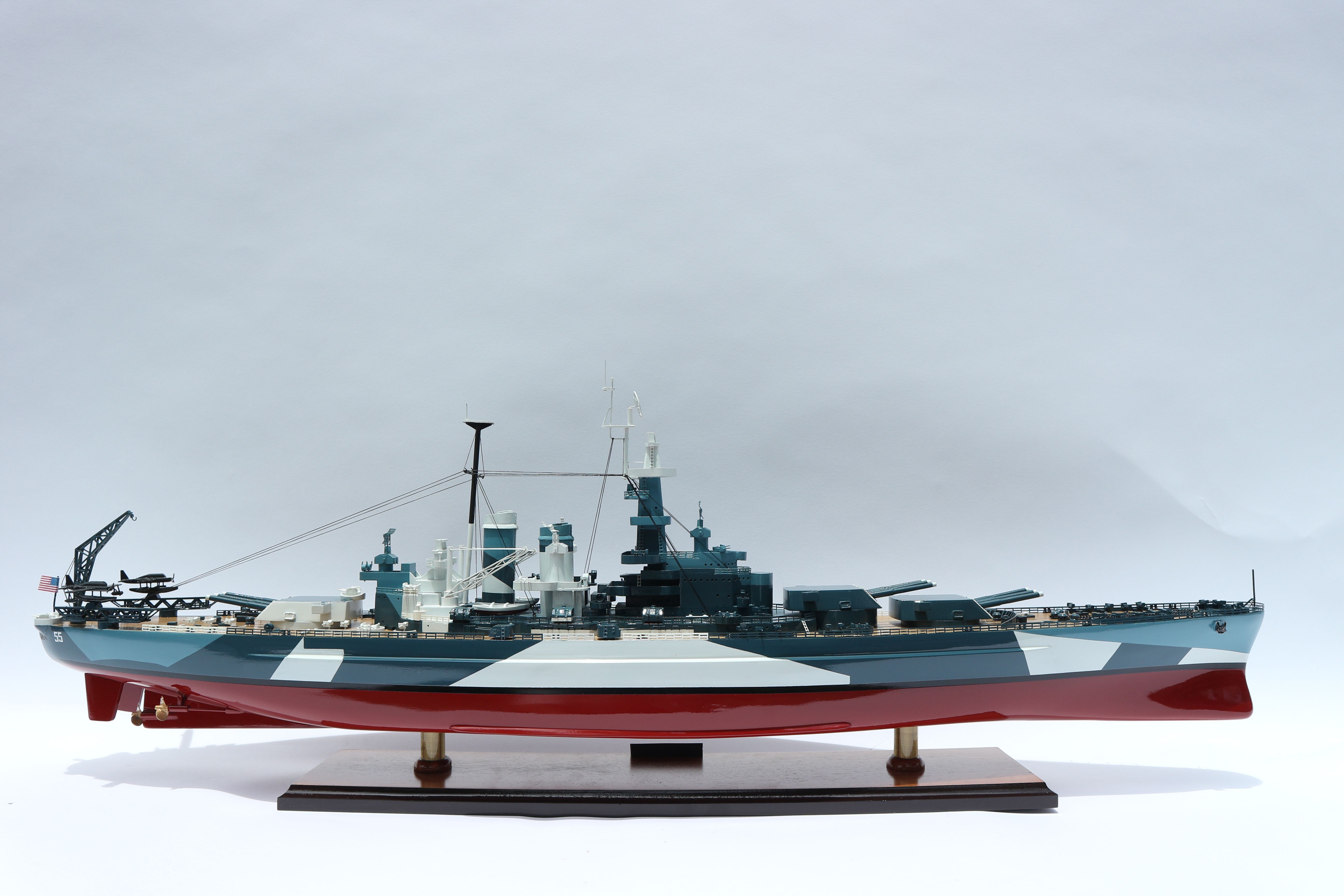 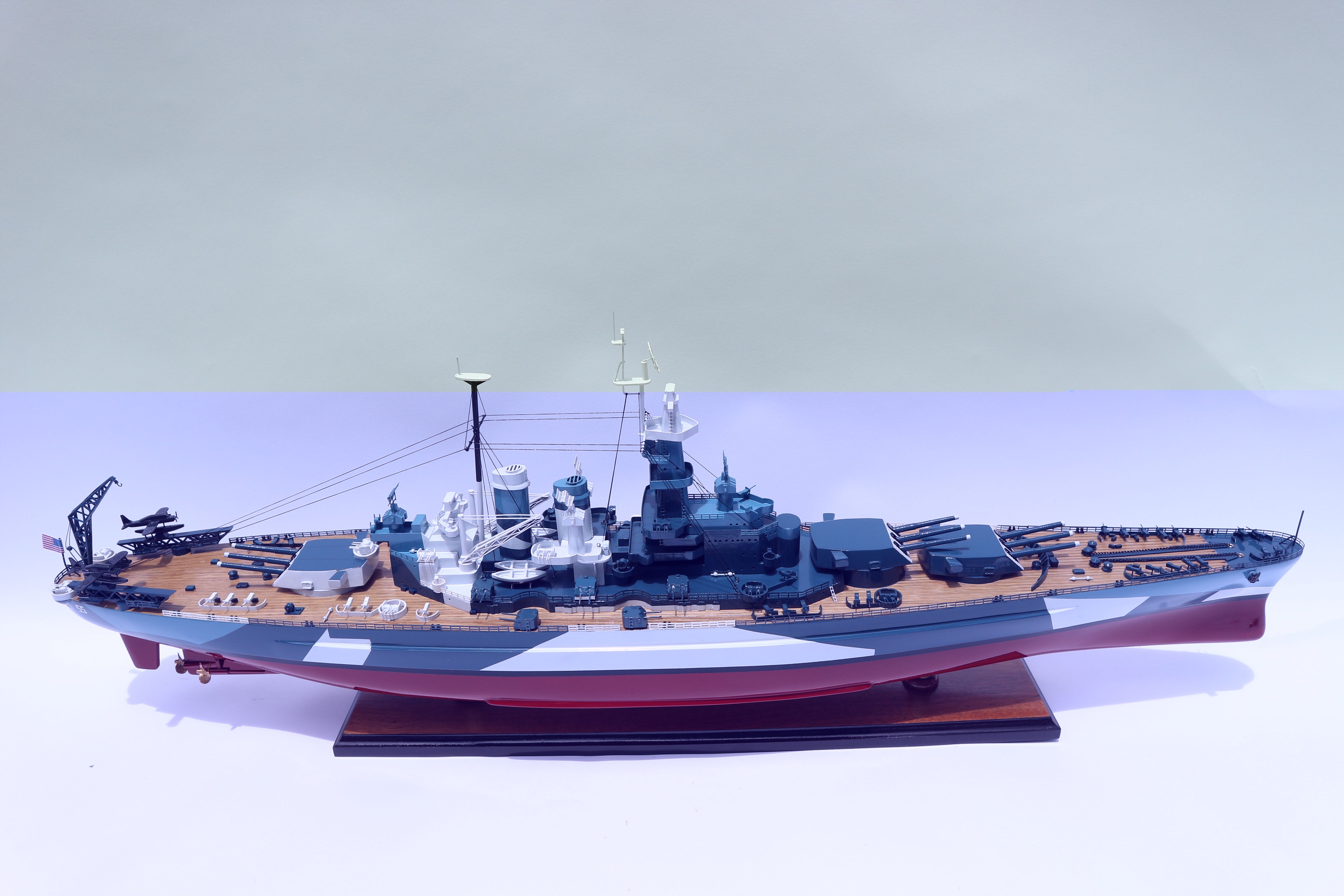 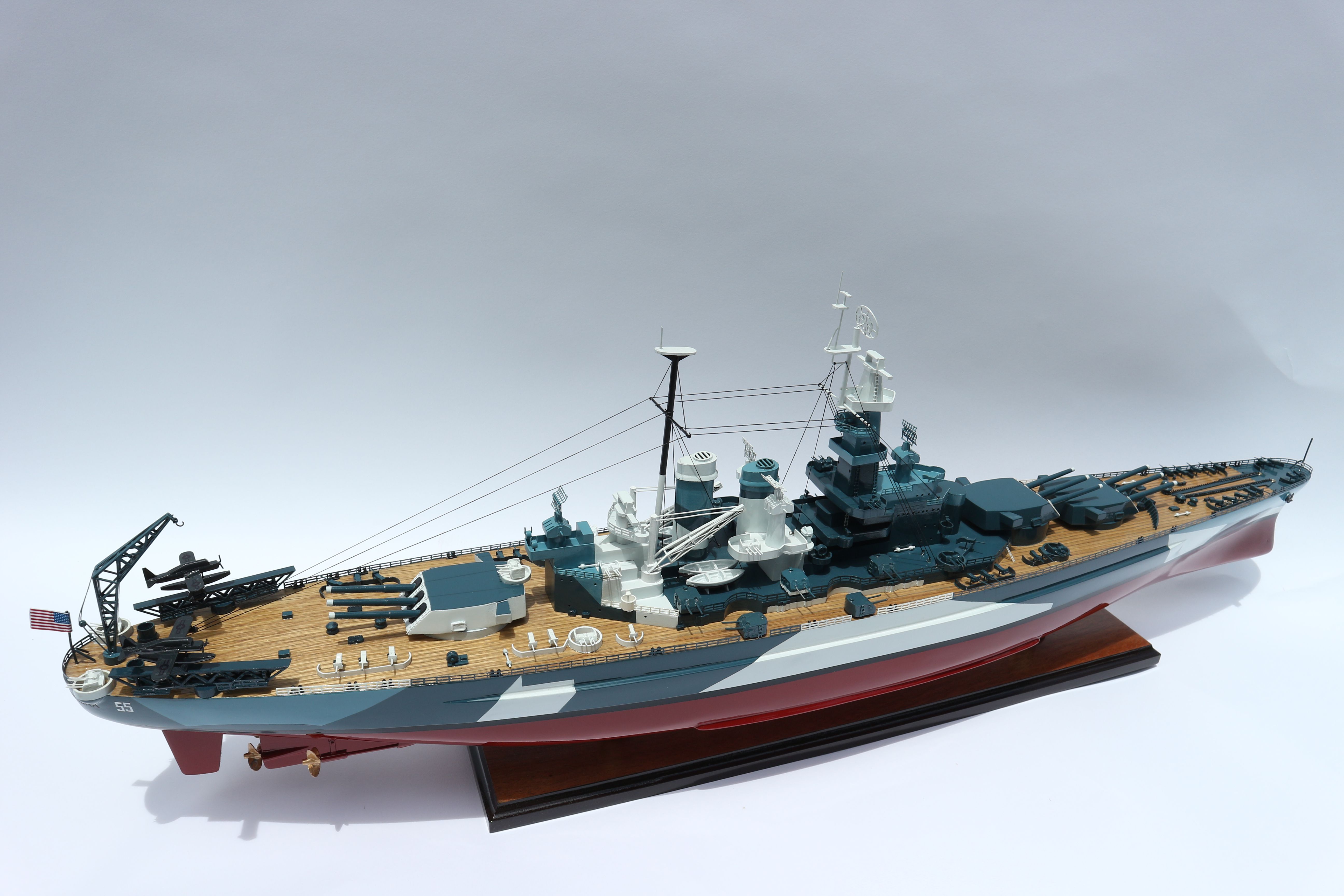 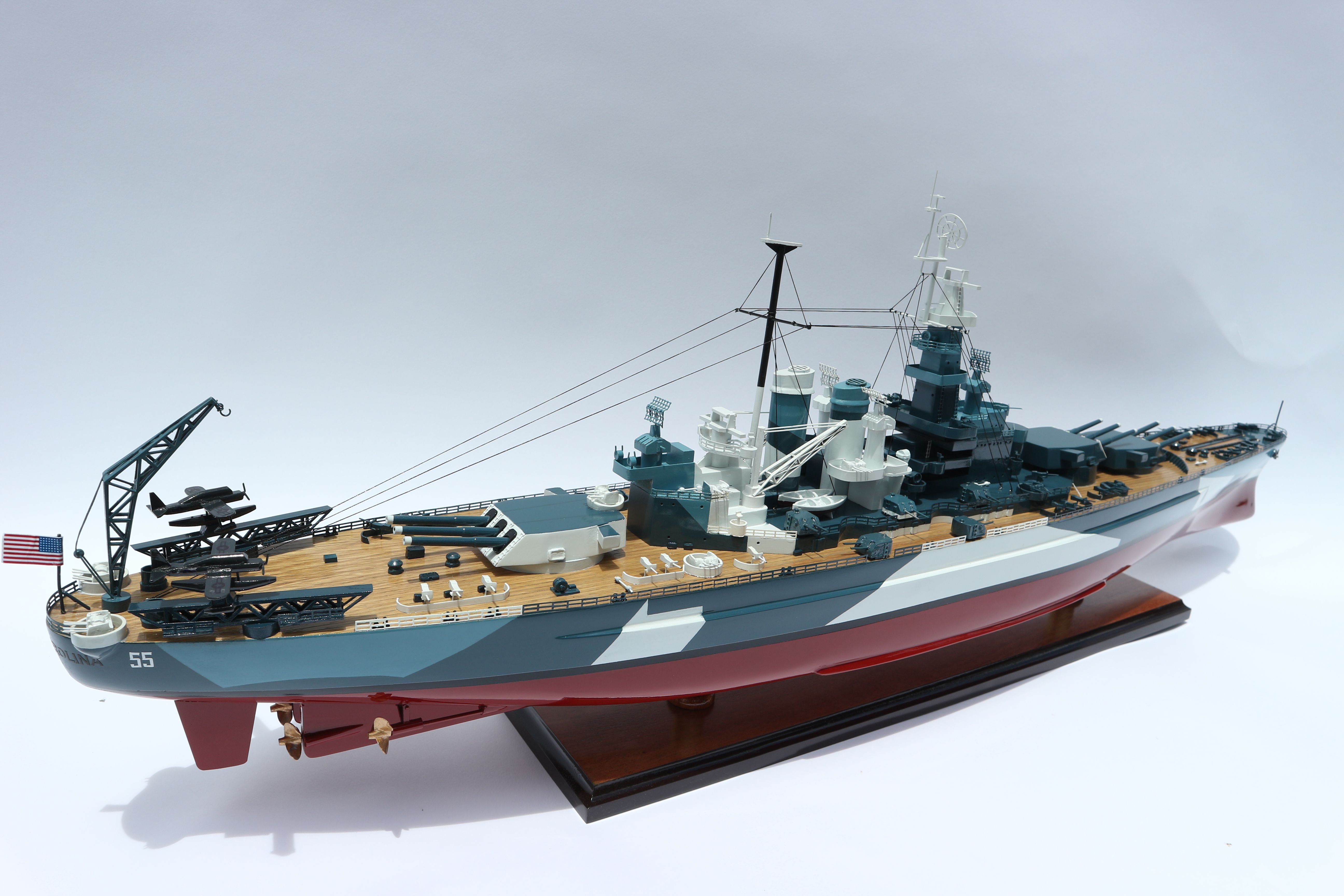 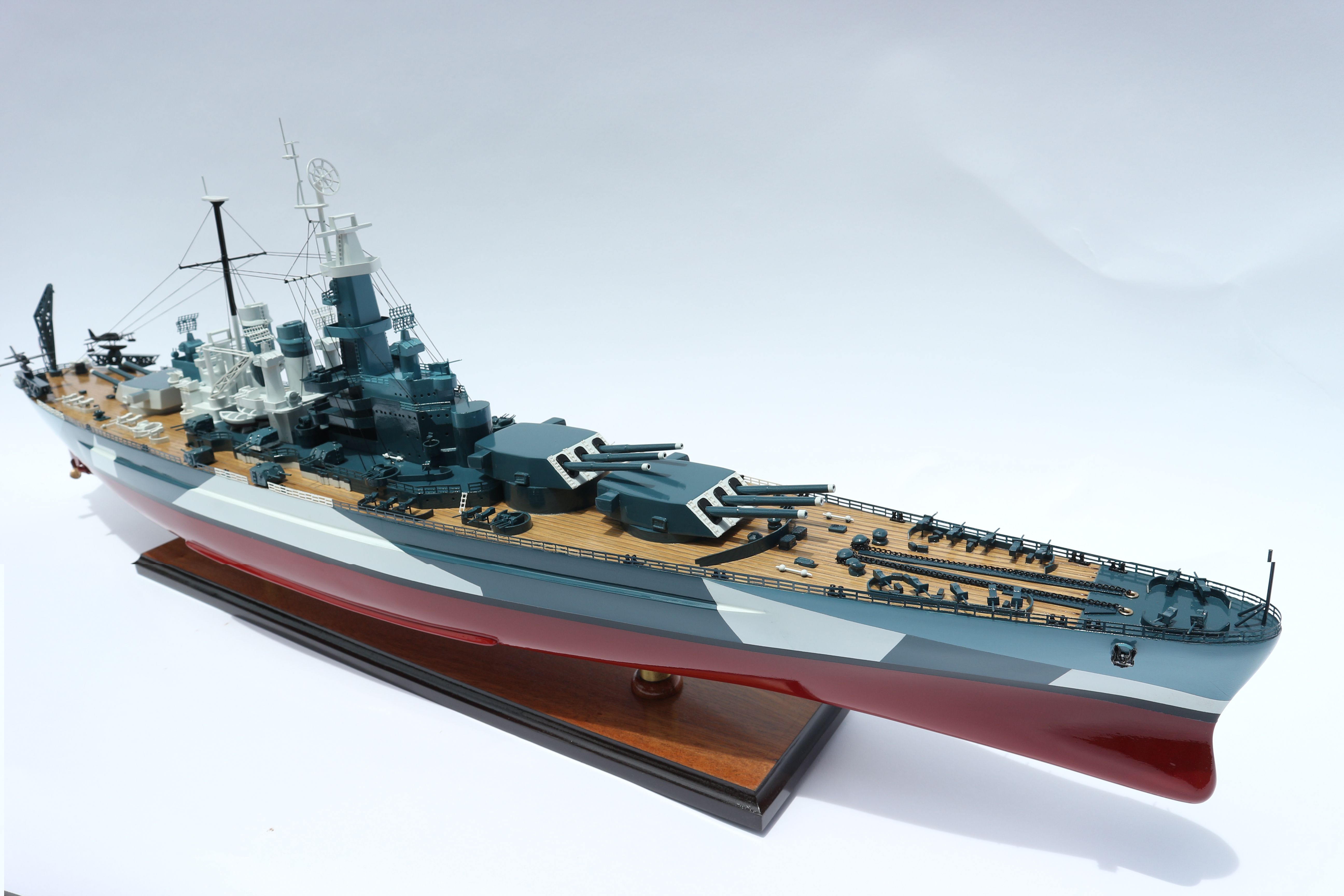 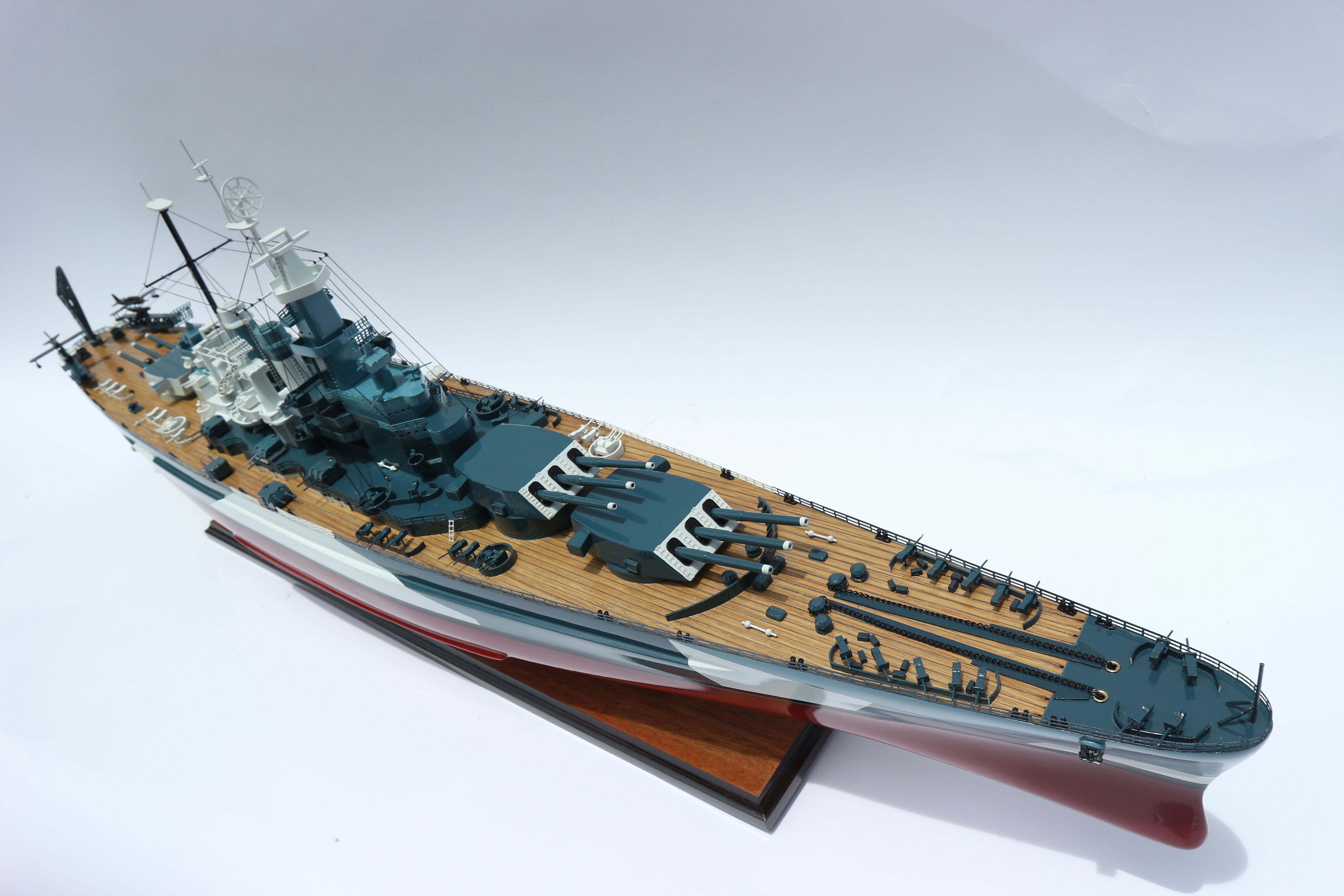 About the USS North Carolina:

The USS North Carolina was the lead ship of the North-Caroline class of 35,000 ton battleships. She was constructed at the New York Navy Yard and commissioned in April 1941. In June of 1942, she was the first newly constructed ship in over a decade, to serve during World War II. The USS North Carolina supported the Navy throughout several landings and participated during the Battle of Eastern Solomons in 1942, against the Japanese Navy. Her contribution was crucial in protecting the carrier USS Enterprise, through the use of anti-aircraft barrage. Despite being damaged by a Japanese Submarine Torpedo, the USS North Carolina returned to the combat zone after extensive repairs. Over the years, the USS North Carolina saw many successes including nine shore bombardments, the destruction of an enemy ship and 24 enemy aircrafts.

As one of the most honored US naval vessels during the Second World War, she received 15 battle stars; the highest number of battle stars to be received by any warship. She is currently moored at the Seaport of Wilmington in North Carolina, and has been preserved as a museum ship.