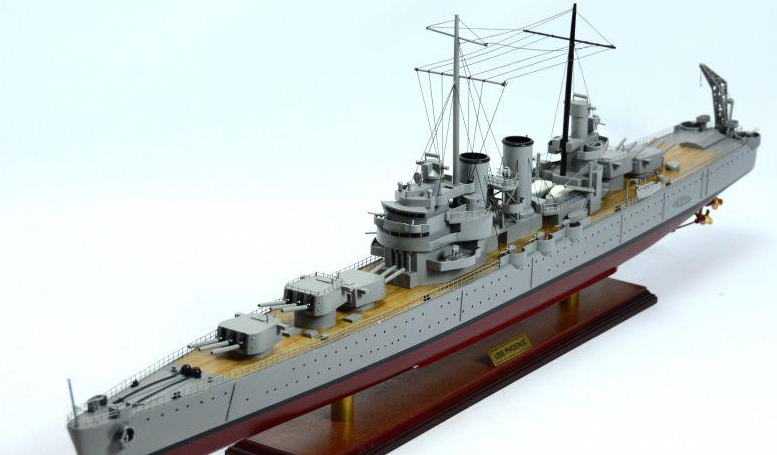 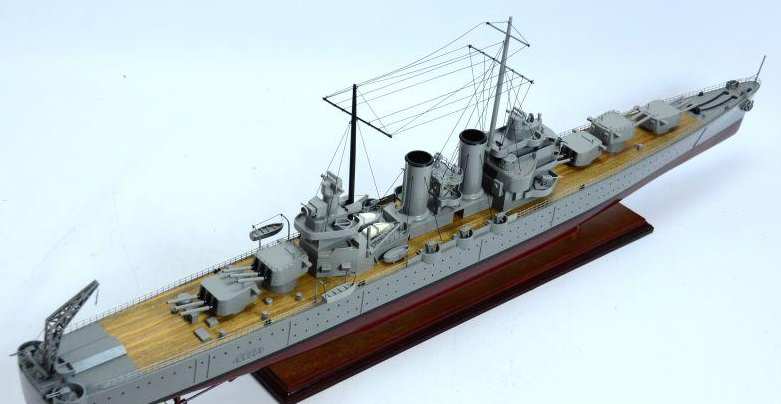 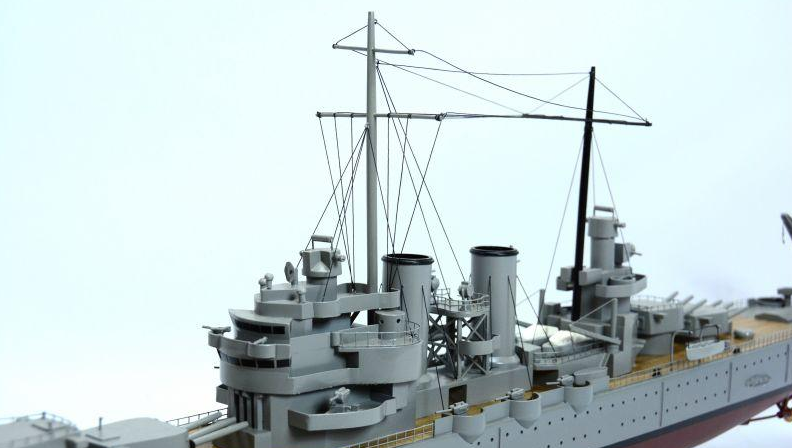 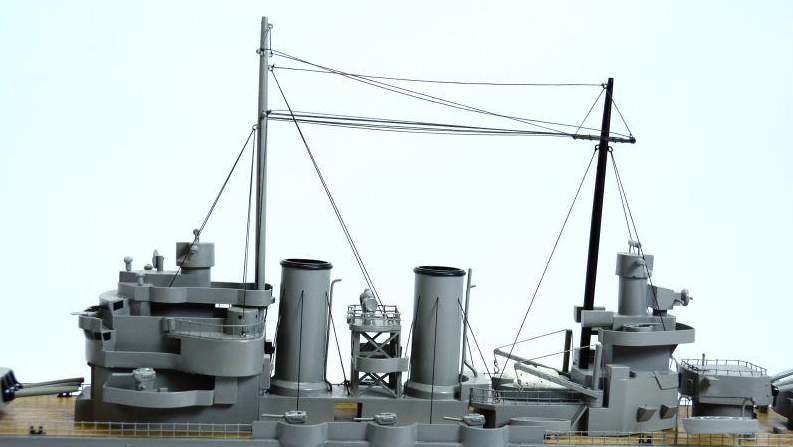 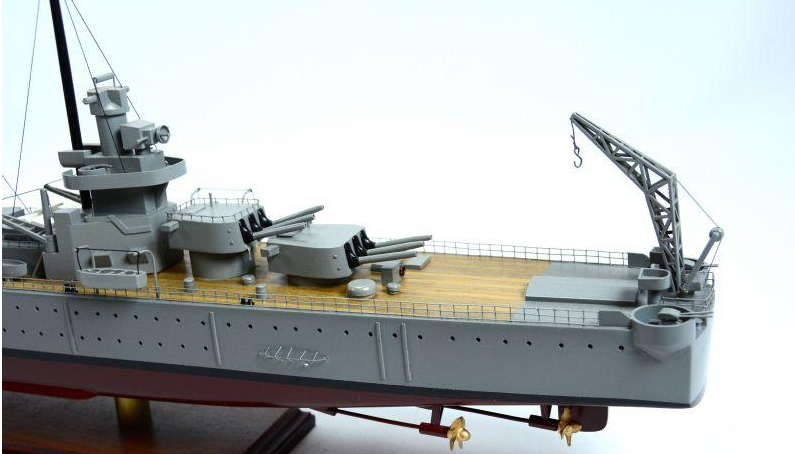 USS Phoenix Battle Cruiser was the much-acclaimed third Phoenix of the United States Navy. The ship was built in 1935 by the New York Shipbuilding Corporation. It was commissioned at Philadelphia Navy Yard in 1938, under the command of Captain John W. Rankin in command. She was named after the capital city of the state of Arizona, known as Phoenix.

During the inter-war period, that is from 1939-40, USS Phoenix travelled from Port of Spain to Puerto Rico to California, and finally to Pearl Harbor, Hawaii. It was based at Pearl Harbor in 1941, when the place got attacked during World War II. Luckily, Phoenix did not suffer any major loss and soon it joined the other cruisers in search for the enemy aircraft carriers. After the attack, she returned from Pearl Harbor to escort the first convoy to the United States.

Phoenix departed San Francisco in 1942 along with two destroyers. It escorted the “Australian — Suva” convoy. This convoy comprised the troopships SS Mariposa, SS President Coolidge for Melbourne and President Monroe (headed for Suva). The battle cruiser operated in the Australian waters for a short period and escorted troop ships.

Phoenix gave cover to the United States Army Transport Willard A. Holbrook and the Australian transports Duntroon and Katoomba. It also turned over escort of the Colombo bound ships to HMS Enterprise and then finally returned to Fremantle. As the time went past, she did patrolling in the Indian Ocean. Phoenix escorted a convoy to Bombay and played an important role during Java’s evacuation.

In 1951, after World War II, this light cruiser of the Brooklyn-class cruiser family was transferred to Argentina in 1951. In 1956, USS Phoenix Battle Cruiser was renamed as General Belgrano.