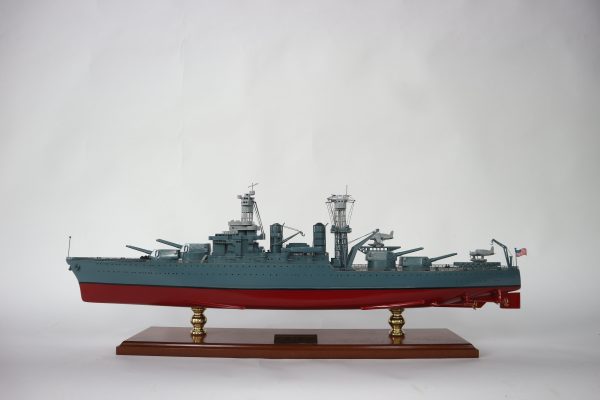 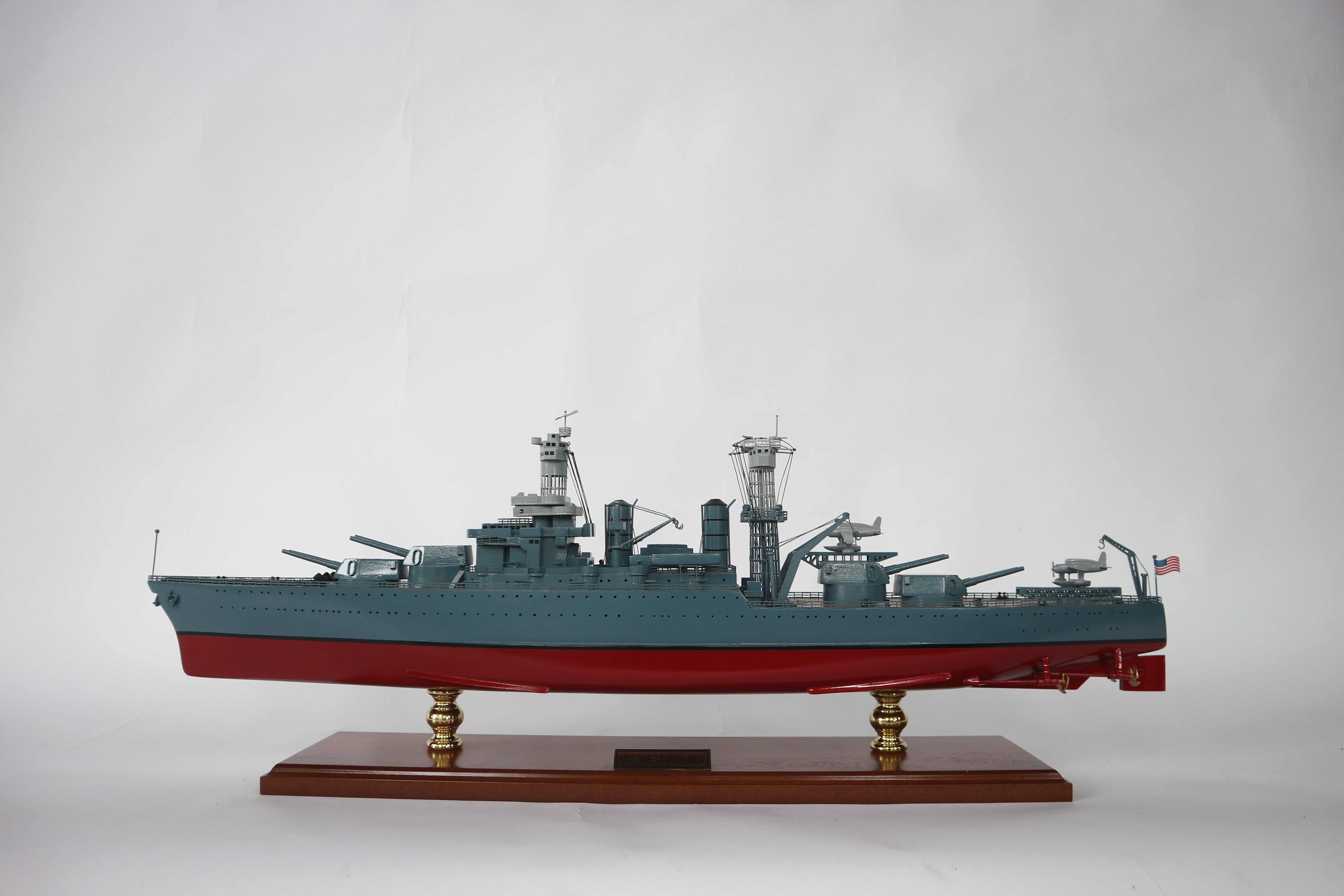 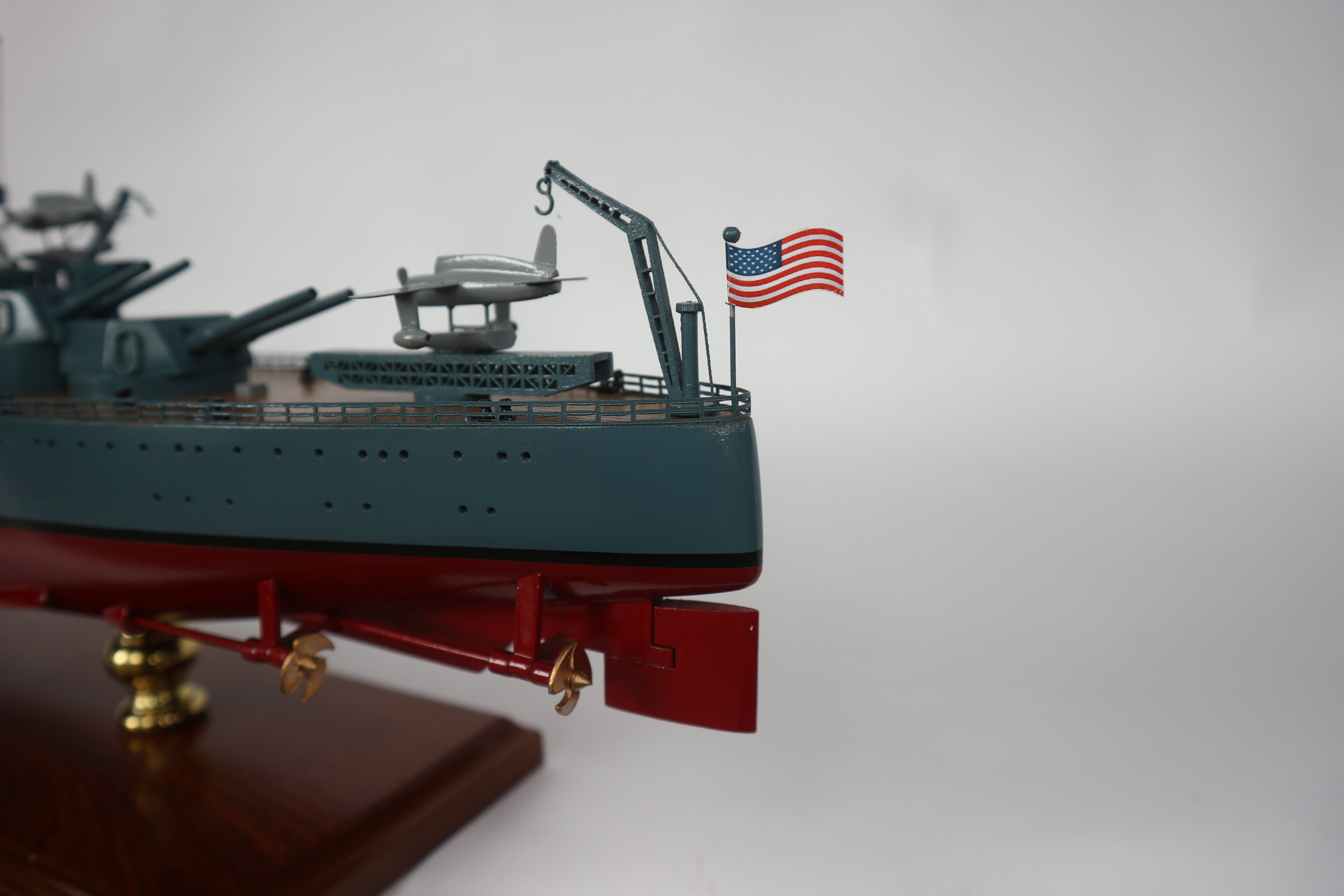 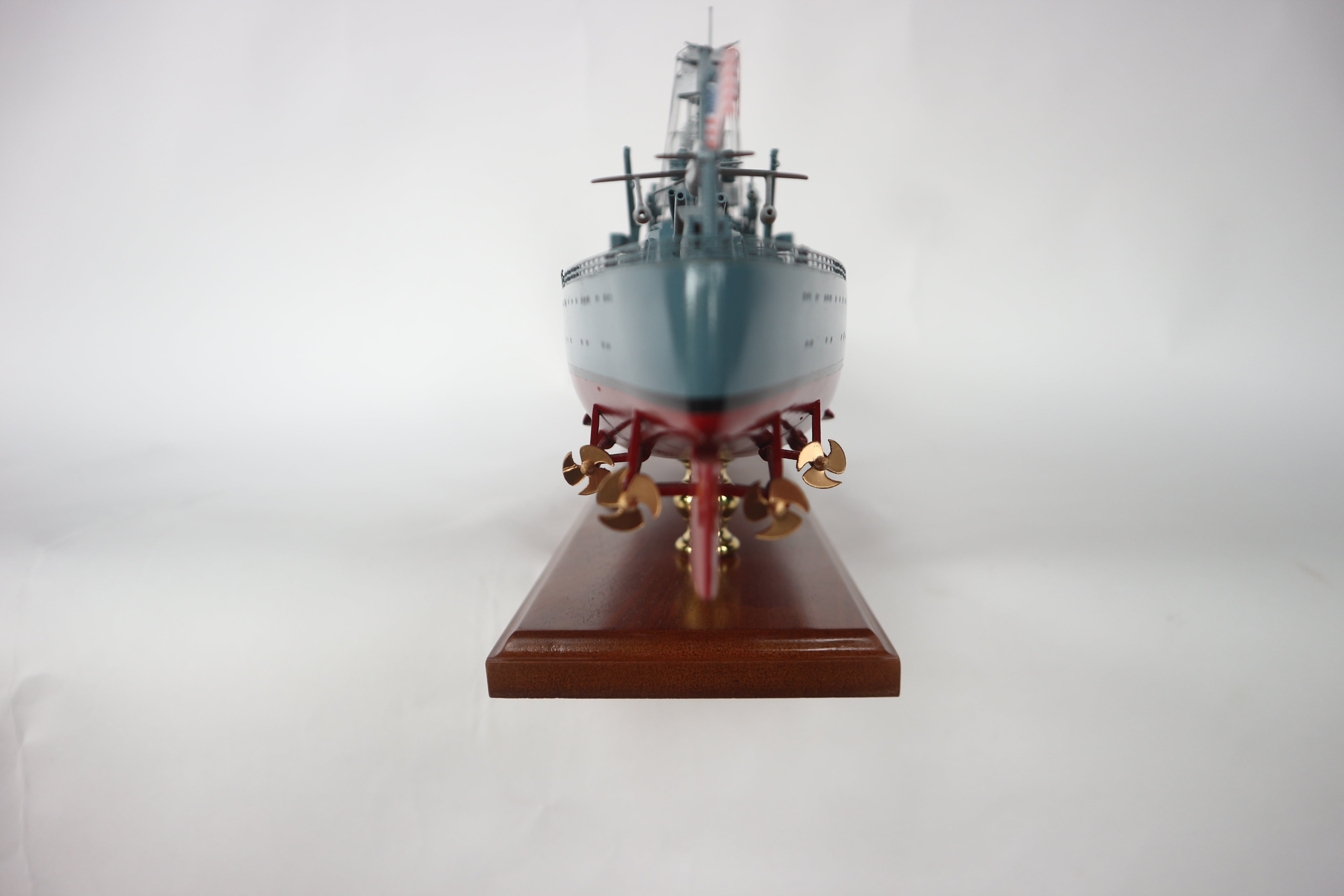 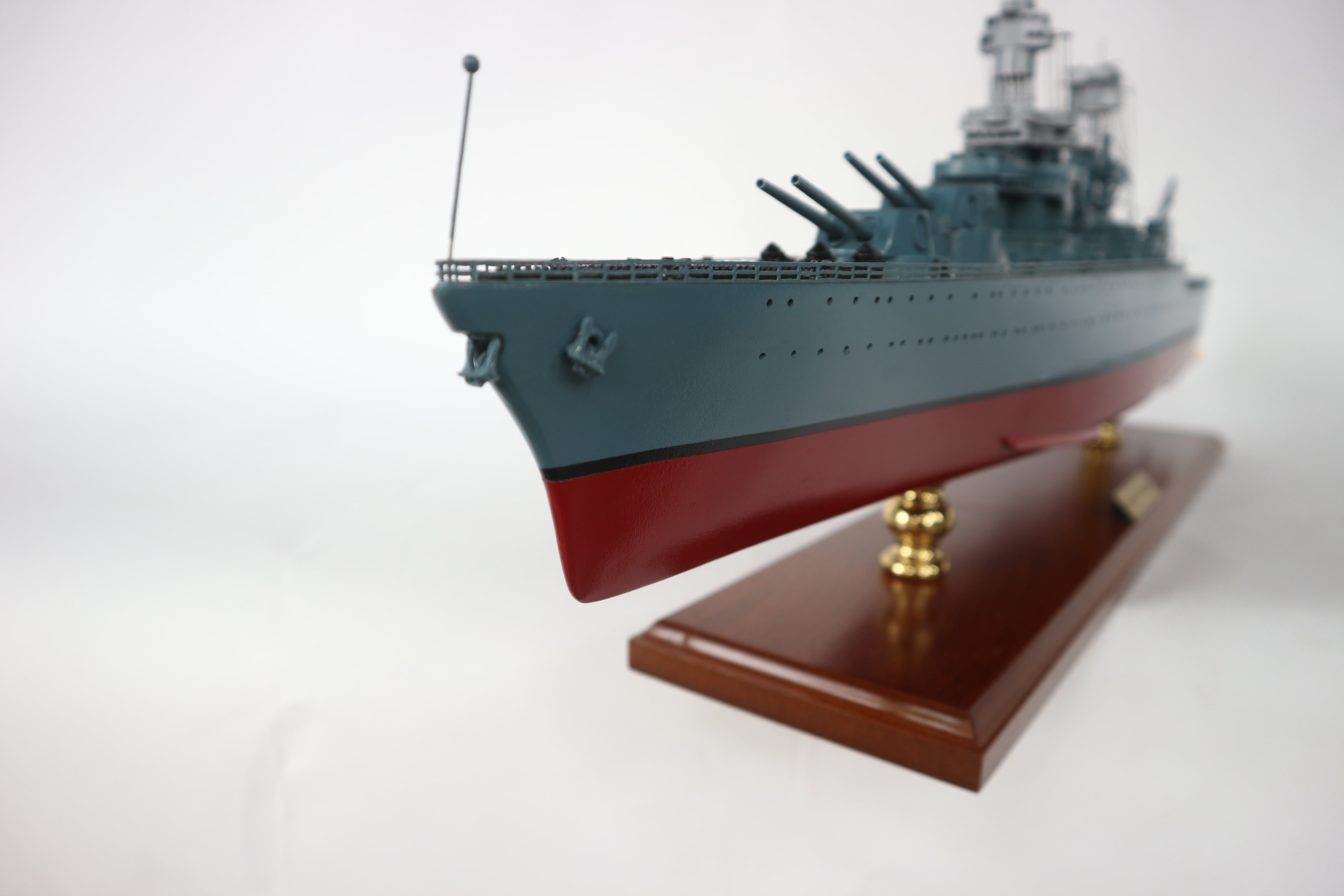 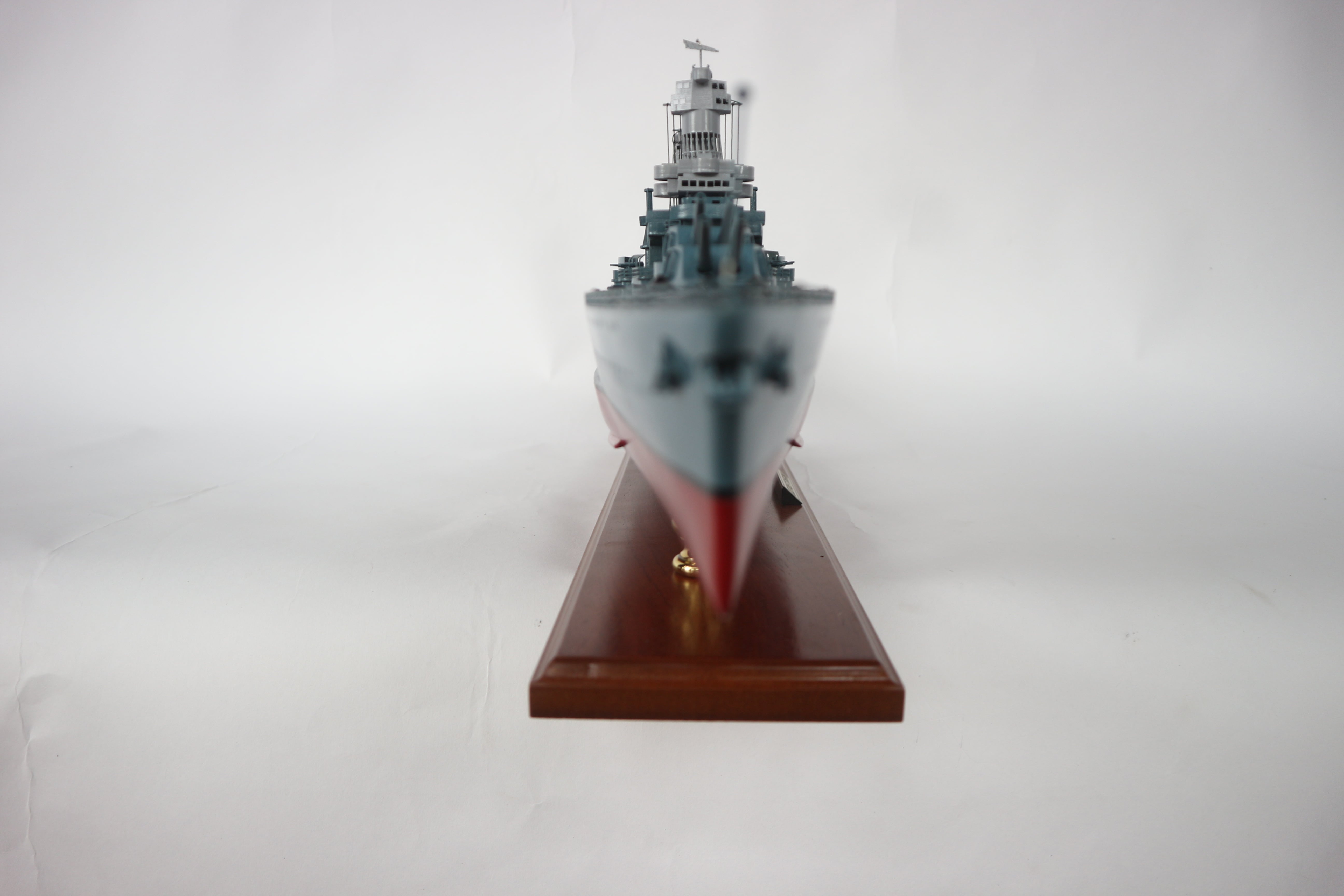 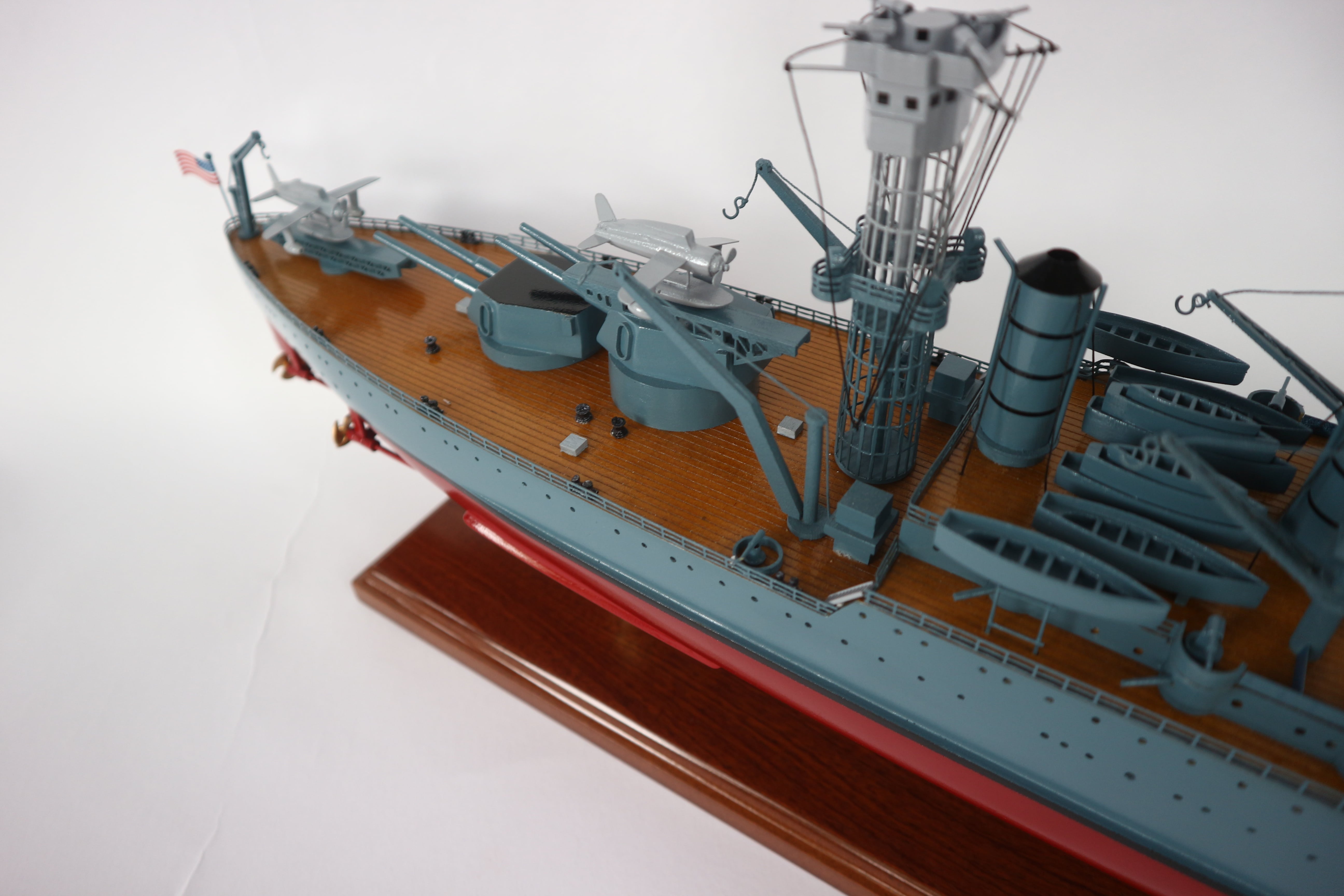 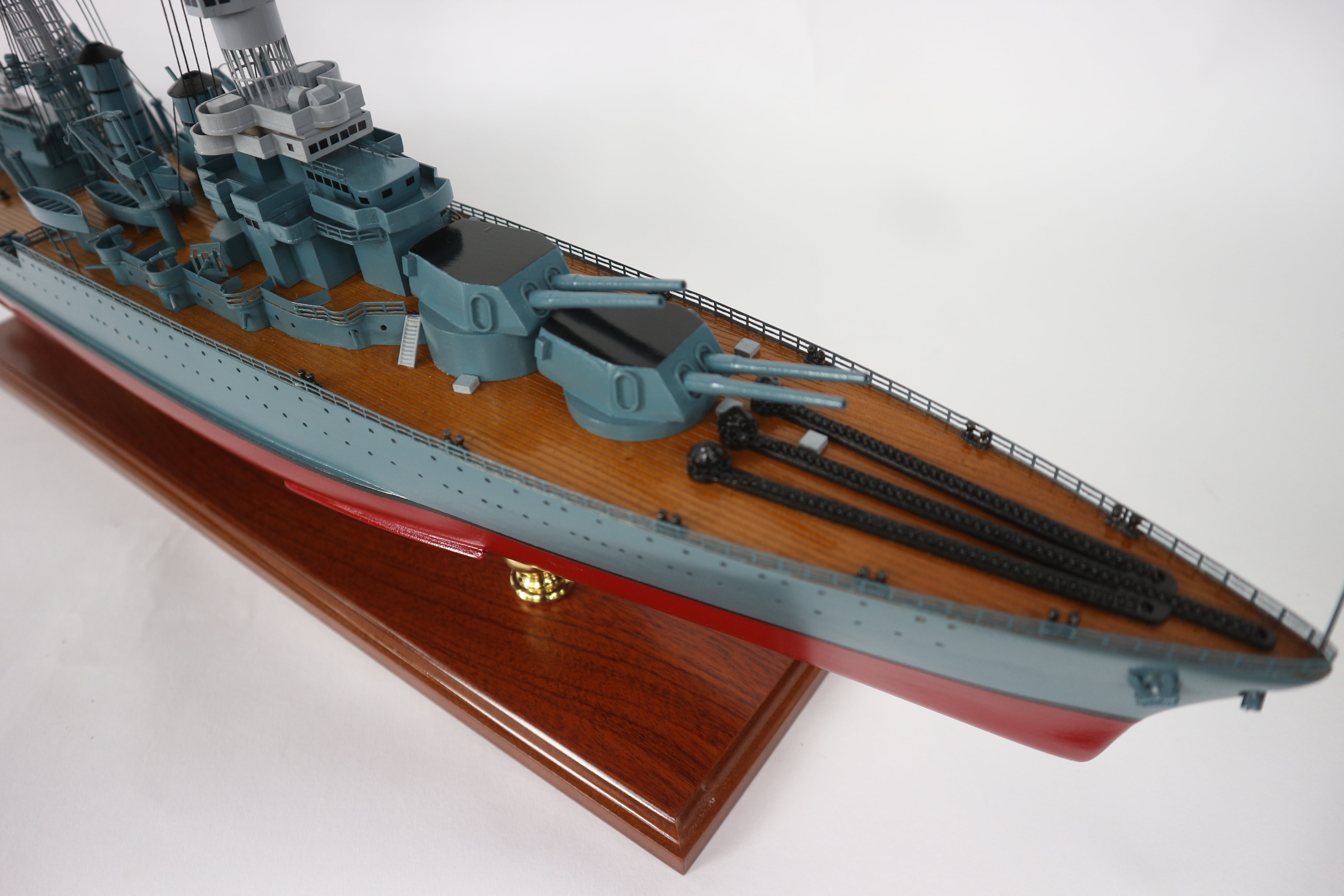 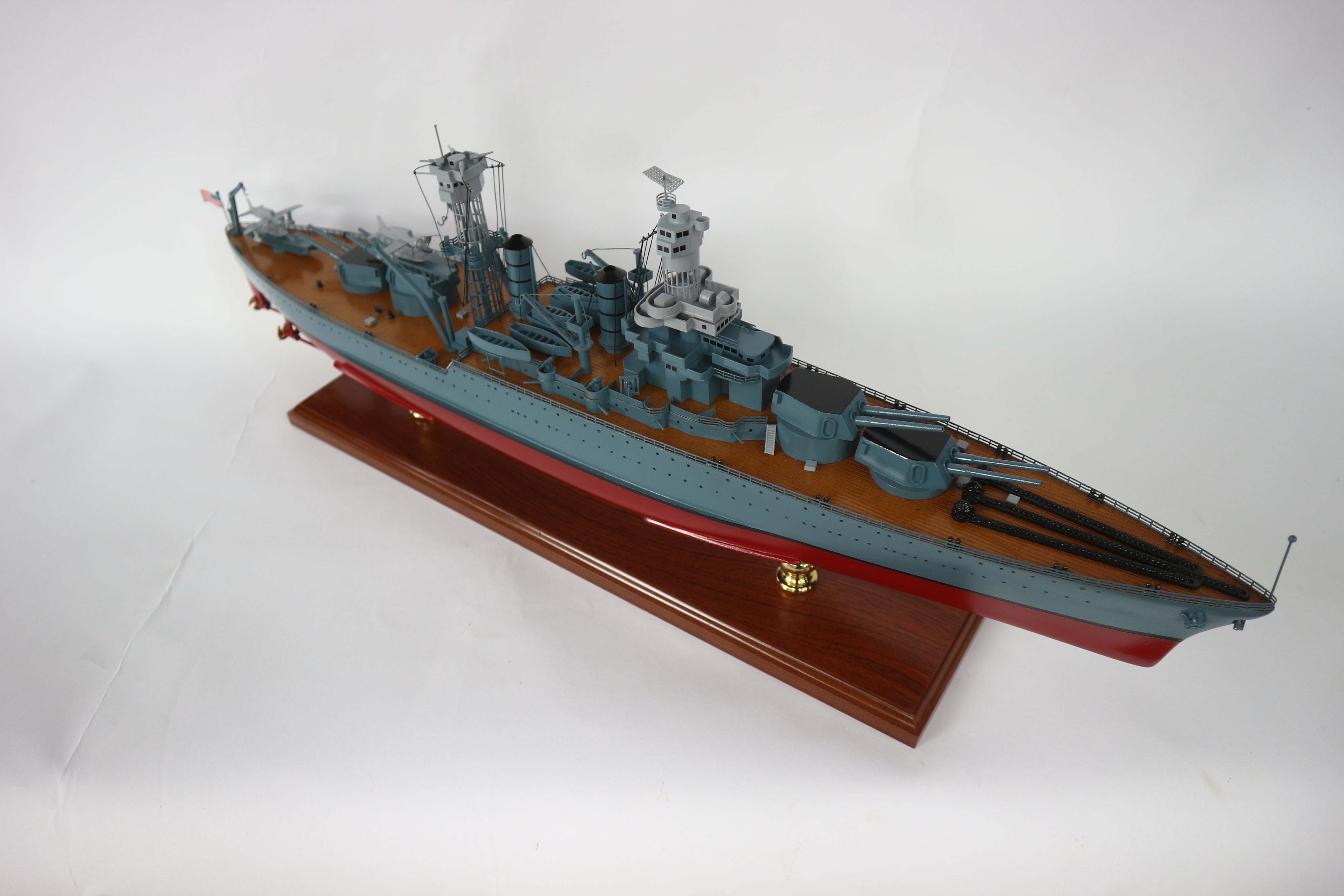 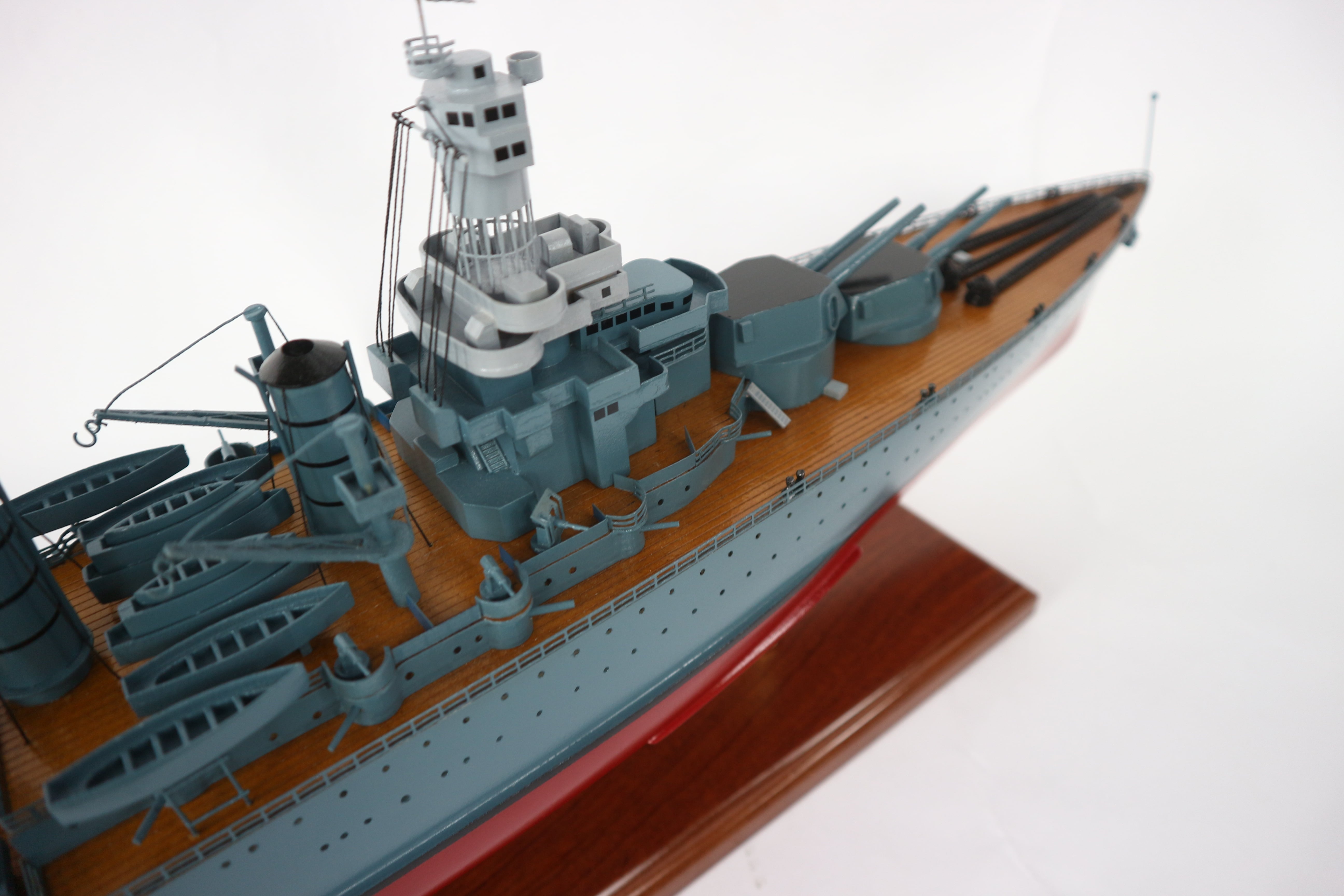 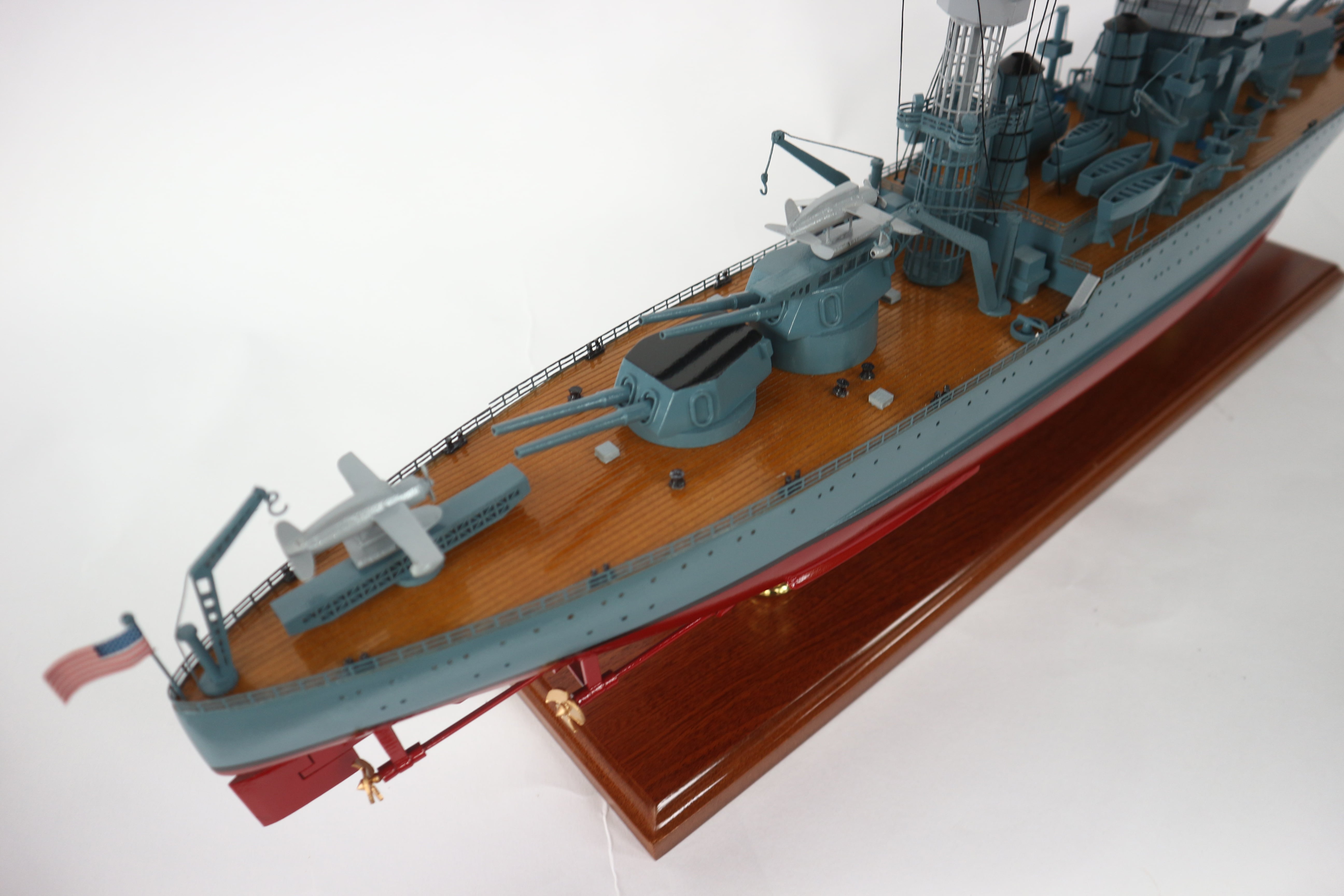 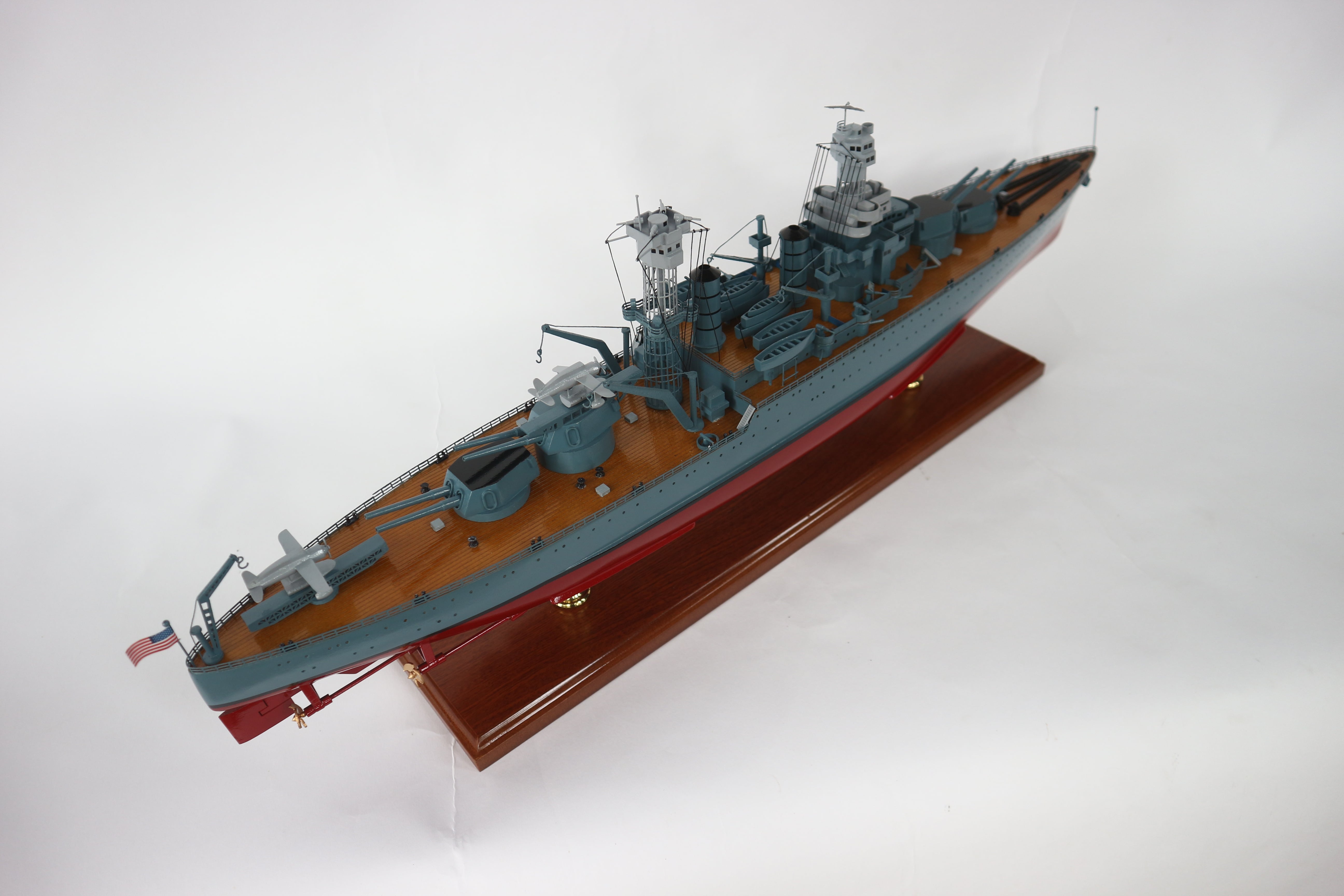 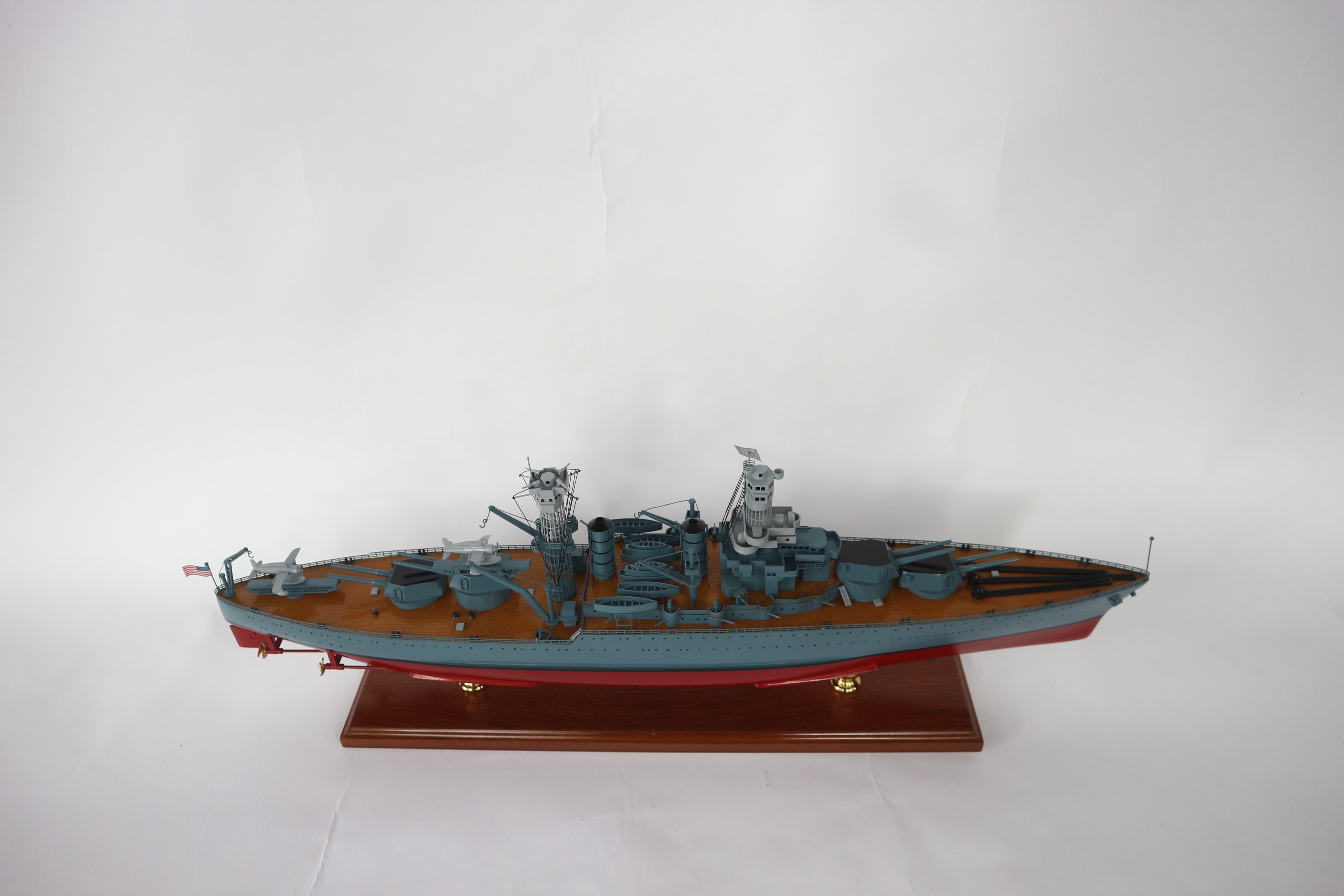 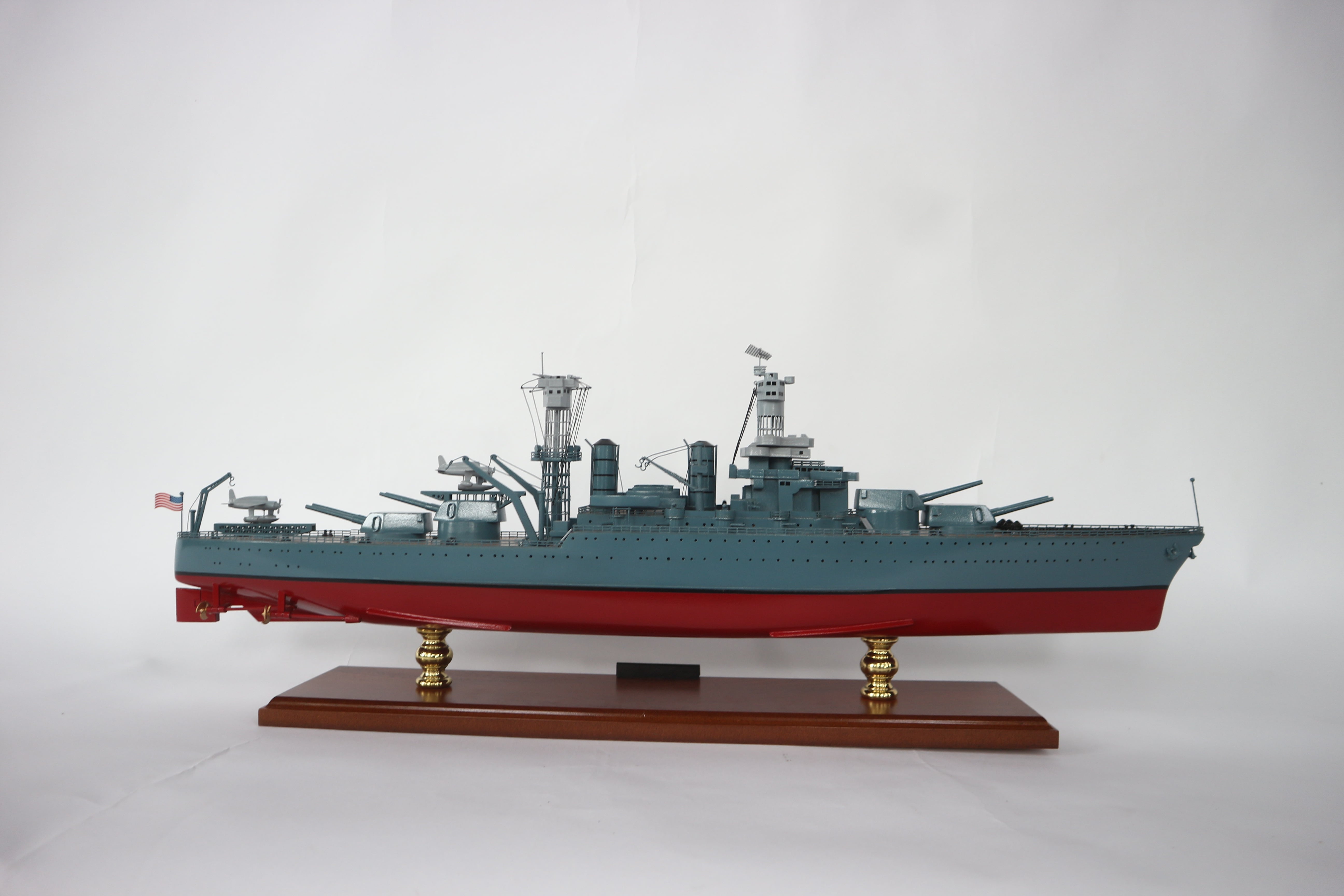 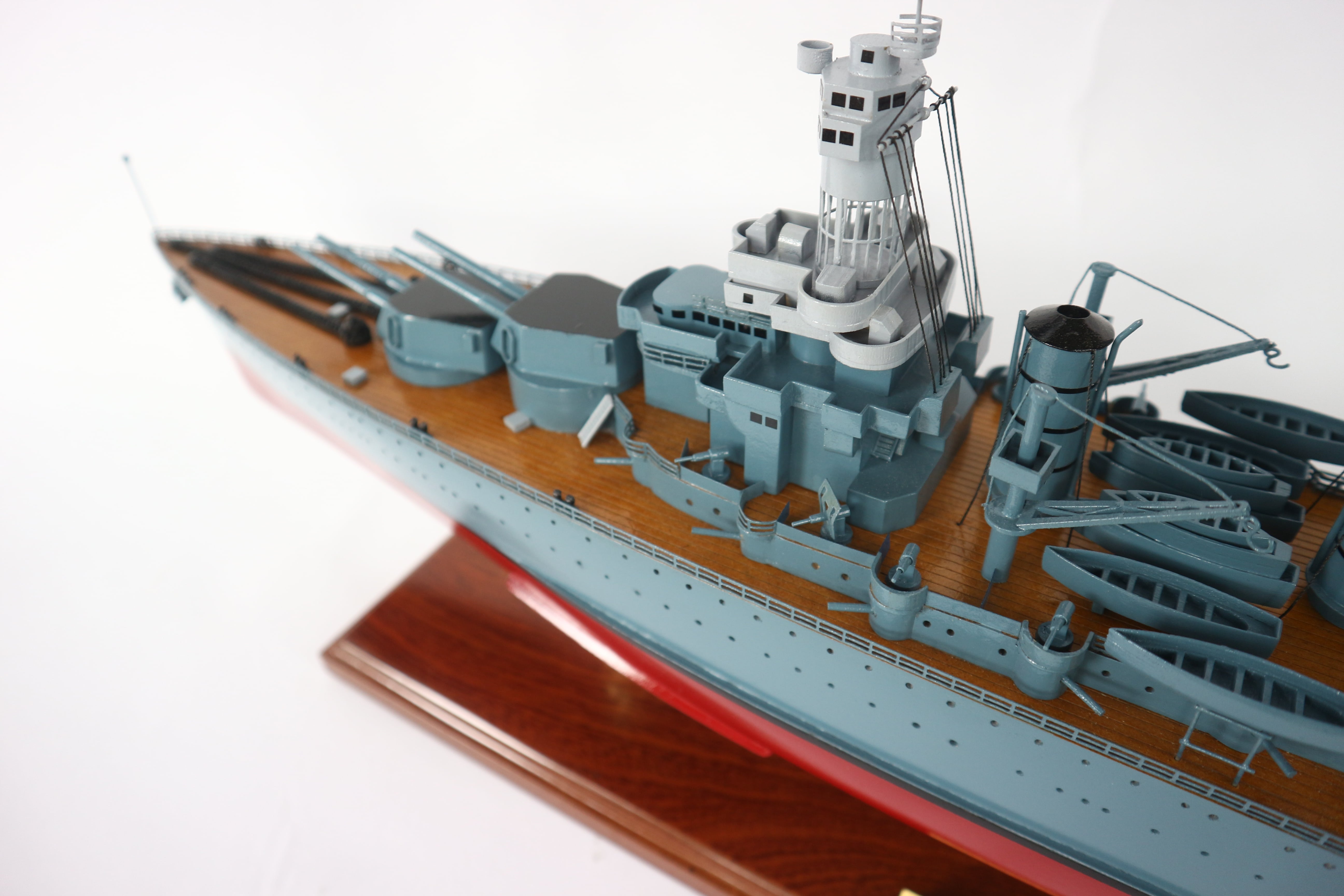 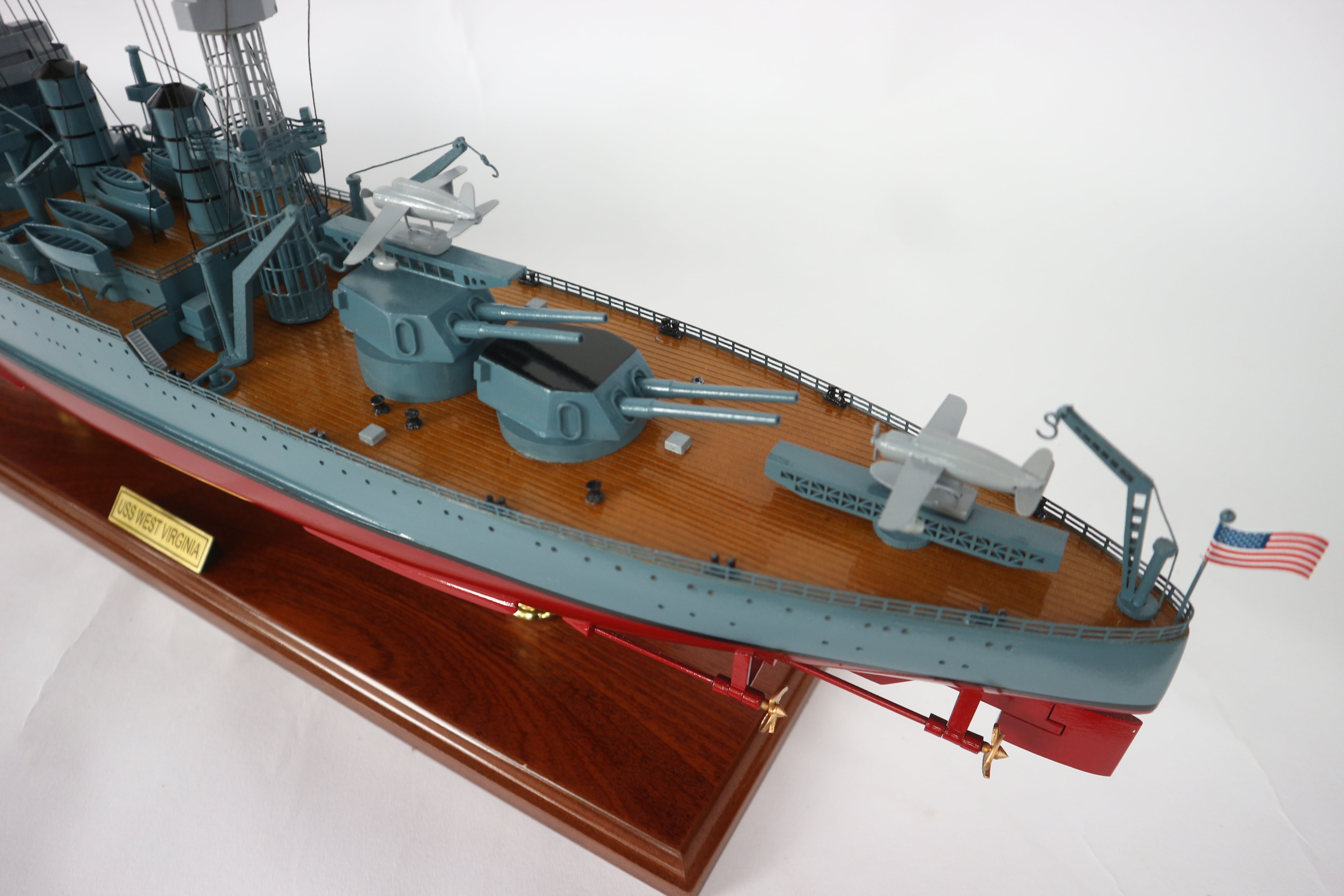 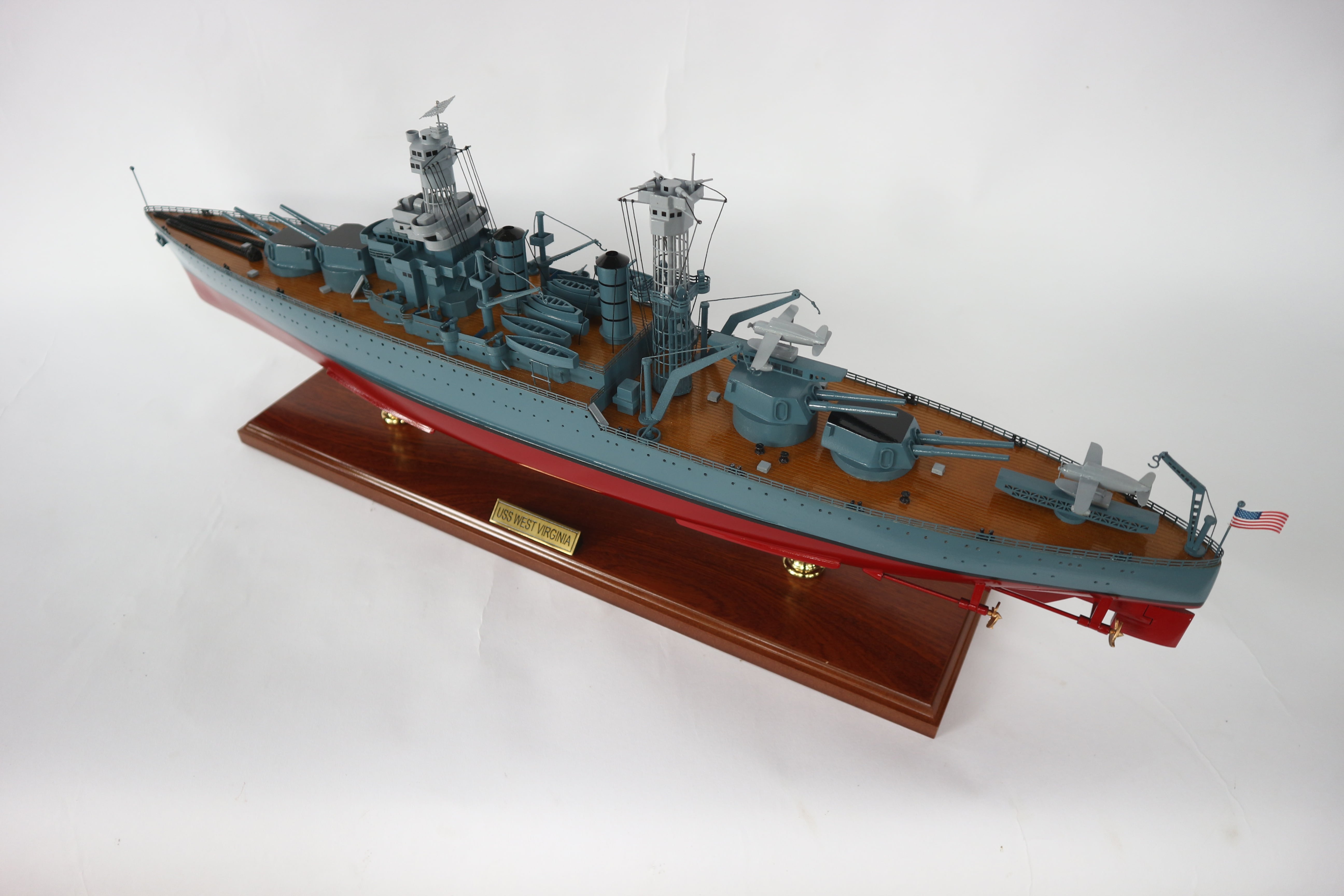 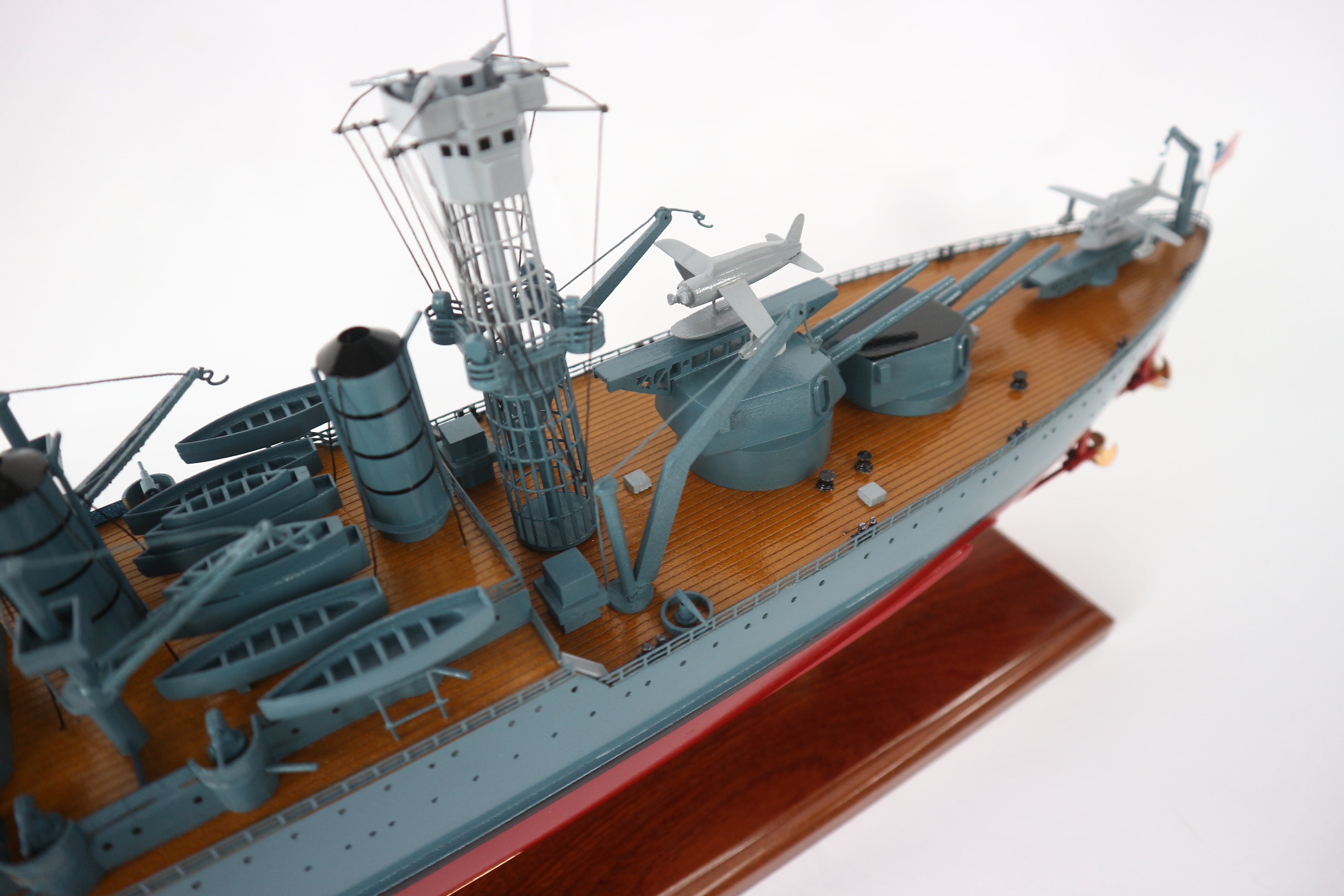 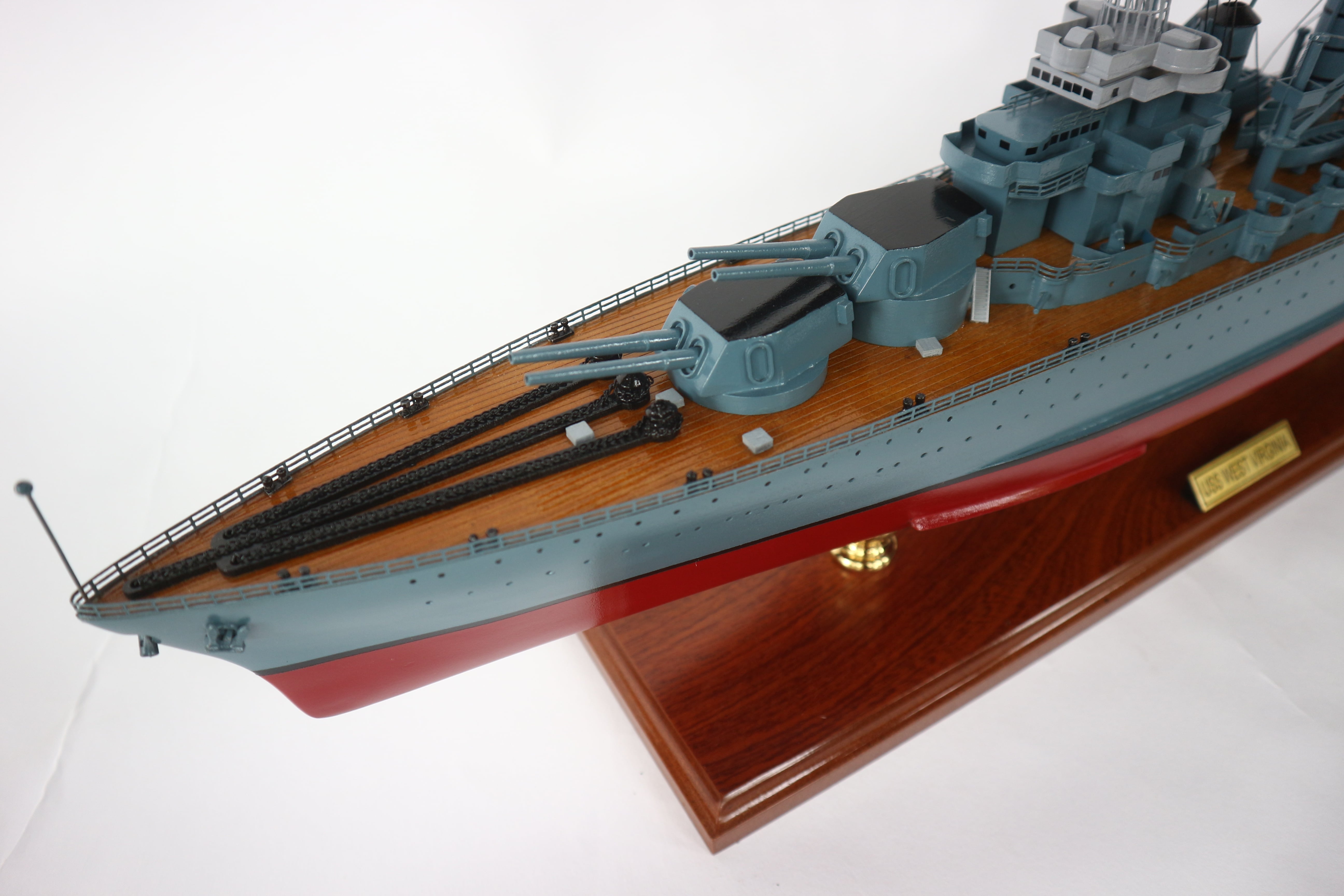 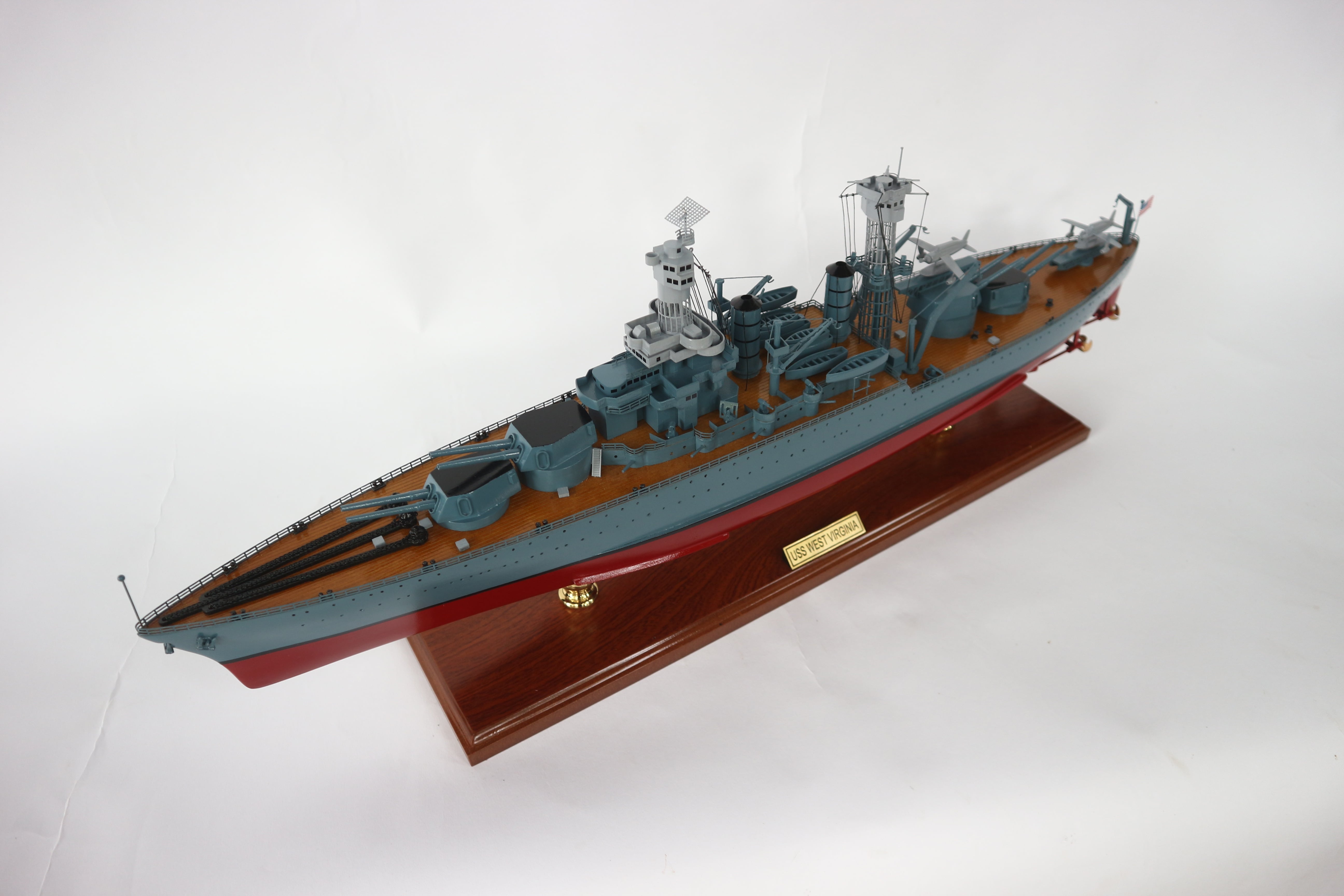 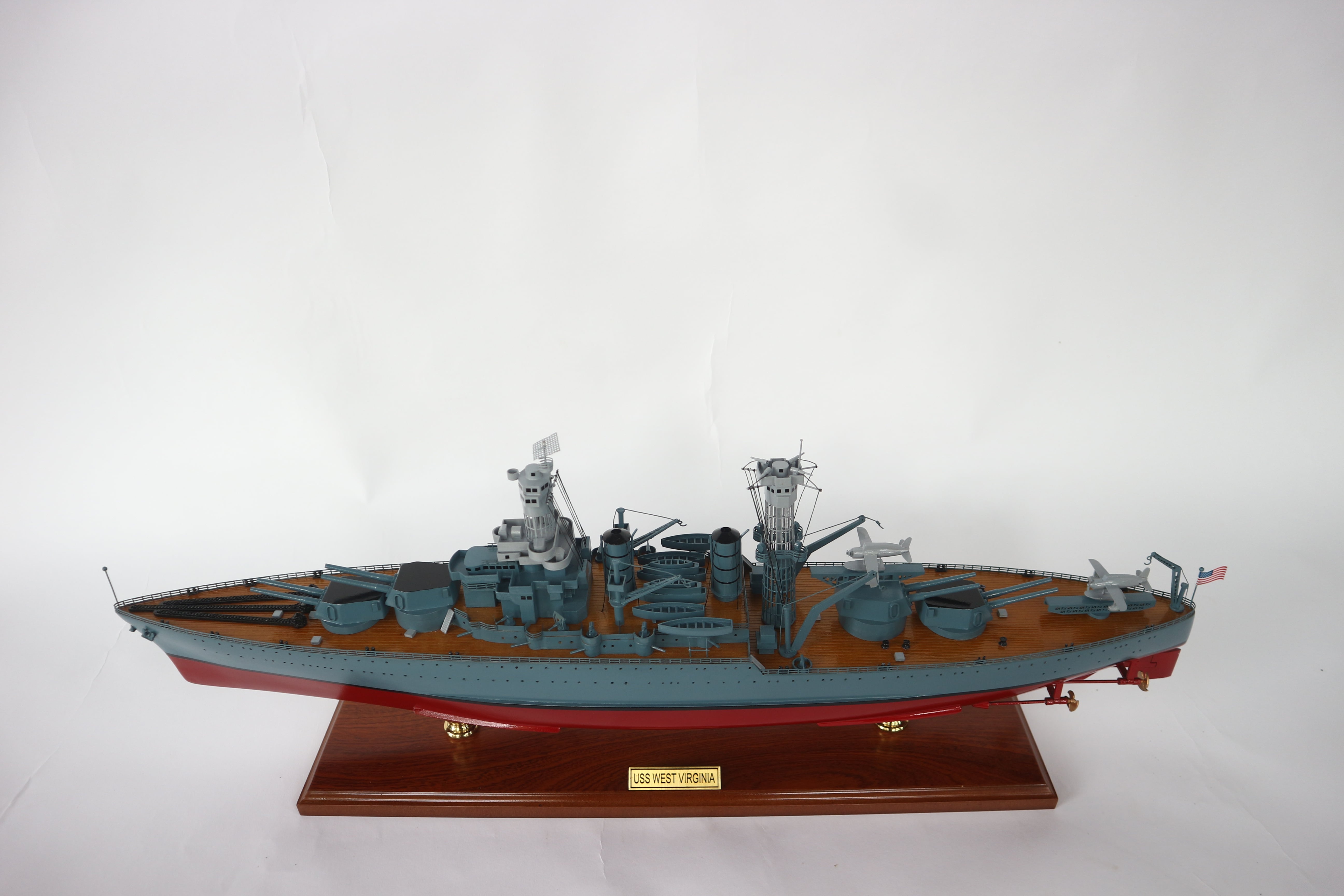 About the USS West Virginia

The USS West Virginia was the third member, belonging to the Colorado class of dreadnought battleships. She was built at Newport News, Virginia in December 1923. Throughout the 1920s and 1930s she served in the U.S. Fleet, participating in routine training exercises aimed at preparing for combat, as part of the U.S. Navy.

The USS West Virginia was moored in Pearl Harbour in 1940 and was there on 7 December 1941, when Japan initiated an attack. This surprise military strike marked the beginning of the U.S. involvement in World War II. During this raid, the USS West Virginia received a blow to her side, as she was targetted by two bombs and at least seven torpedoes. Badly damaged, the ship sank to the harbour bottom and 100 lives were lost. Fortunately, the water was shallow and the USS Virginia was retrieved and repaired. She sailed to the Puget Sound Navy Yard in 1943, to receive final repairs and additional renovation.

In July 1944, the USS West Virginia re-emerged, with extensive renovations. She was fitted with a wider hull and a more advanced anti-aircraft gun battery. She was transferred to the Philippines, where she led the American fleet in the Battle of Surigao Strait. During this battle, Japanese battleships attempted a night attack. She was able to use her radar to target Japanese vessels in the darkness, which marked the final action between battleships in World history.

Later on, the USS Virginia took part in the battles of Iwo Jima and Okinawa. She also participated in Operation Magic Carpet, transporting troops back home after the end of the Pacific War. She retired from service in 1947 and was sold for scrapping in 1959, after a long and eventful career as part of the Pacific Reserve Fleet.

This USS West Virginia model ship is mounted on a solid wooden base with brass name plate, and would make a stunning addition to any space.

This model is ready for display and not a kit.