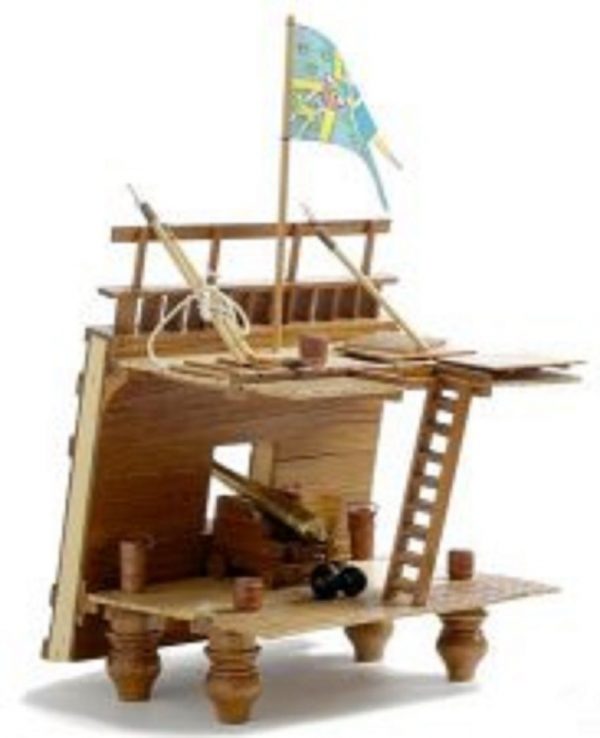 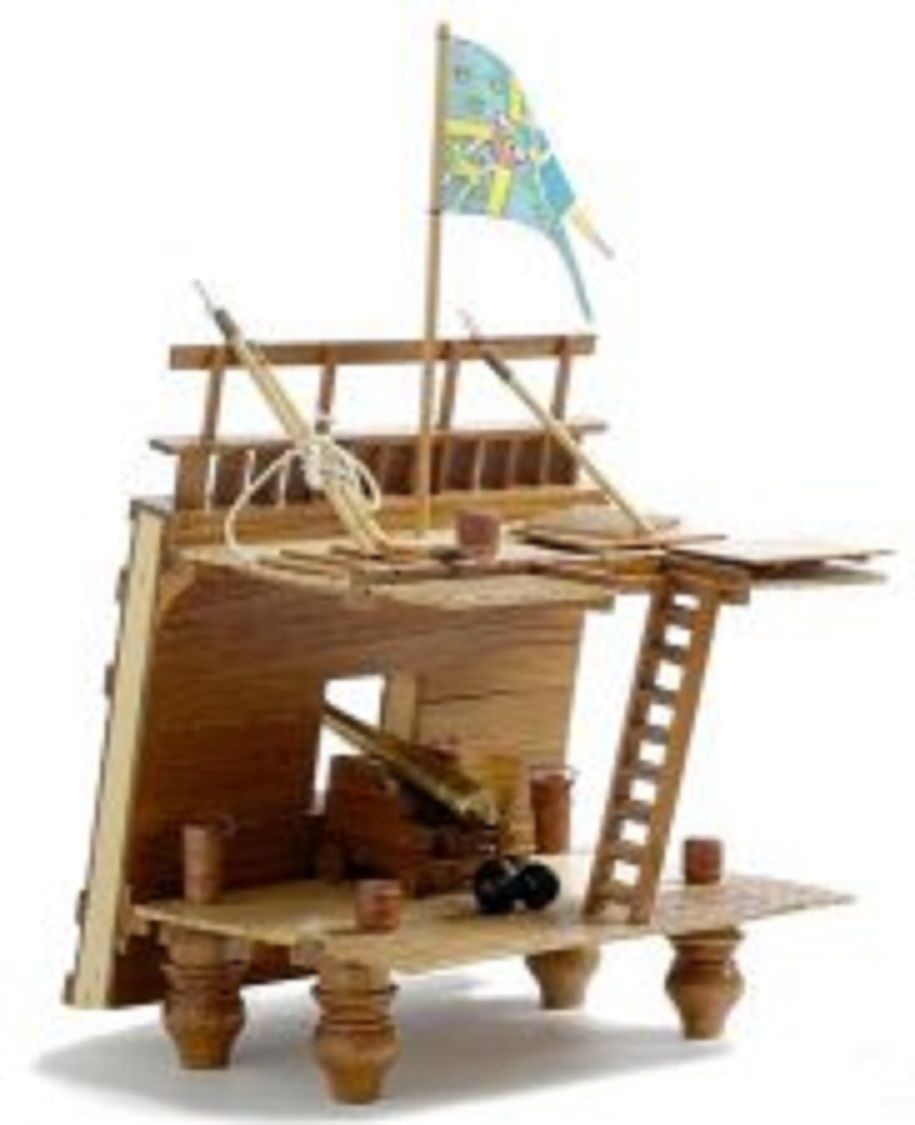 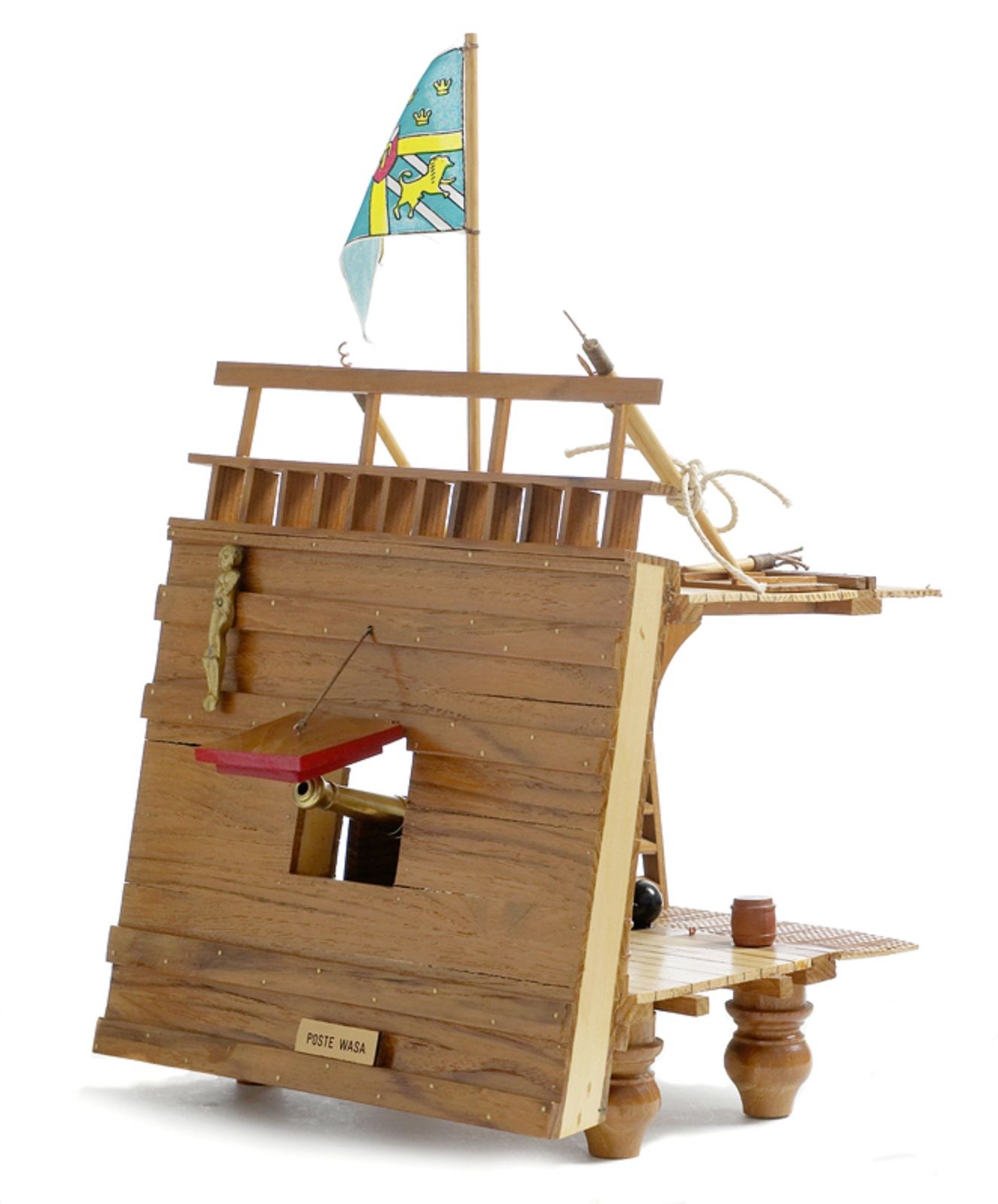 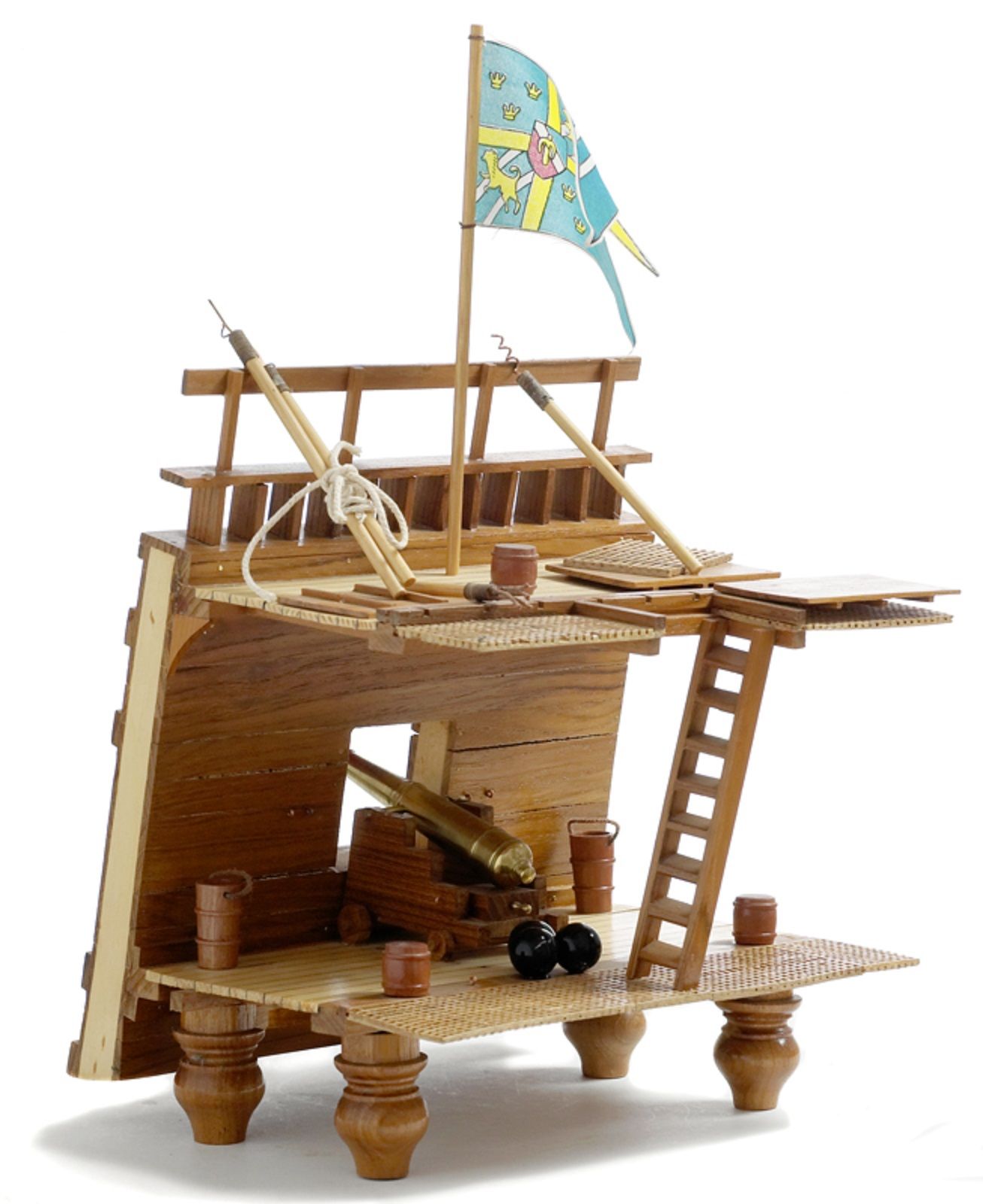 When she set sail on her maiden voyage, the ship of the line Wasa was the most impressive ship in the Swedish Navy. She sank within minutes, not a mile from Land, and it would be 333 years before she was salvaged. Named for the Royal House of Wasa, she was built for the Navy of Gustavus Adolphus, then the dominant military force in the Baltic when Sweden was at war with Poland.

Wasa was scheduled to join the existing fleet and on April 10, 1628, she sailed from Stockholm with about 250 people aboard. Orders of the day read “If anyone wishes to have his wife with him, he is free to do so here in the Stockholm Channel, but not on a voyage where the objective is the enemy”.

The crew had to warp the ship out of the harbour (by pulling the ship up by using the anchor); Wasa had gone no more than fifteen yards when a sudden gust laid the ship on her beam-ends. Water rushed in through the open gun ports and she sank immediately. The death toll was estimated at about 50 people, which included wives and children. Many parties were initially blamed including the Captain and the shipbuilder, but there was no conclusive evidence. Thereafter, construction of Swedish warships came under more direct control of the Navy.

There were various attempts to salvage her, some of which were partially successful in retrieving artefacts and guns. In 1956 however, amateur archaeologist Anders Franzen succeeded in extracting a core sample of her hull, and efforts soon began to raise the ship. On August 20, 1959, Wasa was pulled from the mud, and transferred to an area where the water was only 15 metres deep. On April 24th 1960 she broke the surface, and two weeks later she floated to dry dock on her own hull. By the autumn, she was safely housed in the museum building where she remained under continuous water spray to prevent her timbers from disintegrating.

Wasa’s more than a thousand sculptures and fragments constitute one of the largest collections of mannerist-style seventeenth-century wooden sculpture in the world. One of the most popular attractions in Sweden since her recovery, Wasa is the centrepiece of the Statens Sjohistoriska Museum on the Stockholm waterfront.