Choosing between a model kit and a ready-made model

Two questions customers always ask before purchasing a model kit is; how difficult is the kit to build? And how long will it take me to build the model? We usually advise customers that our model kits fall under different categories depending on their difficulty. For example, if somebody has never built a model kit before we would strongly advise them to purchase a beginner one. This is because in our experience if somebody purchases a kit that is too difficult for them, they usually get stuck half way through and never actually finish the model.

The best thing about completing a model kit is the feeling of satisfaction you get as you begin your journey, following the instructions, and slowly adding detail by detail; watching the ship take shape. When the model is finally completed you can enjoy the feeling of pride having built the ship yourself as oppose to buying it ready-made.

The final advantage of buying a model kit is that the process of building is of course very fun! Although it can be frustrating at times, perhaps if the instructions don’t quite make sense, or you cannot find the piece that needs adding, overall the experience is enjoyable and this is something that additionally you do not get with buying a ready-made model.

The Mayflower is a popular vessel within the U.S due to it being one of the earliest symbols of American civilization. Originally used for the transporting of pilgrims to Plymouth Rock in 1620, this ship represents the early expansion of Europe and the beginning of an English-speaking New World. We believe that Australian customers identify with this model because it has a similar symbolism to ships such as the HMS Endeavour, in terms of the discovery of a new world and the expansion of the English civilization. 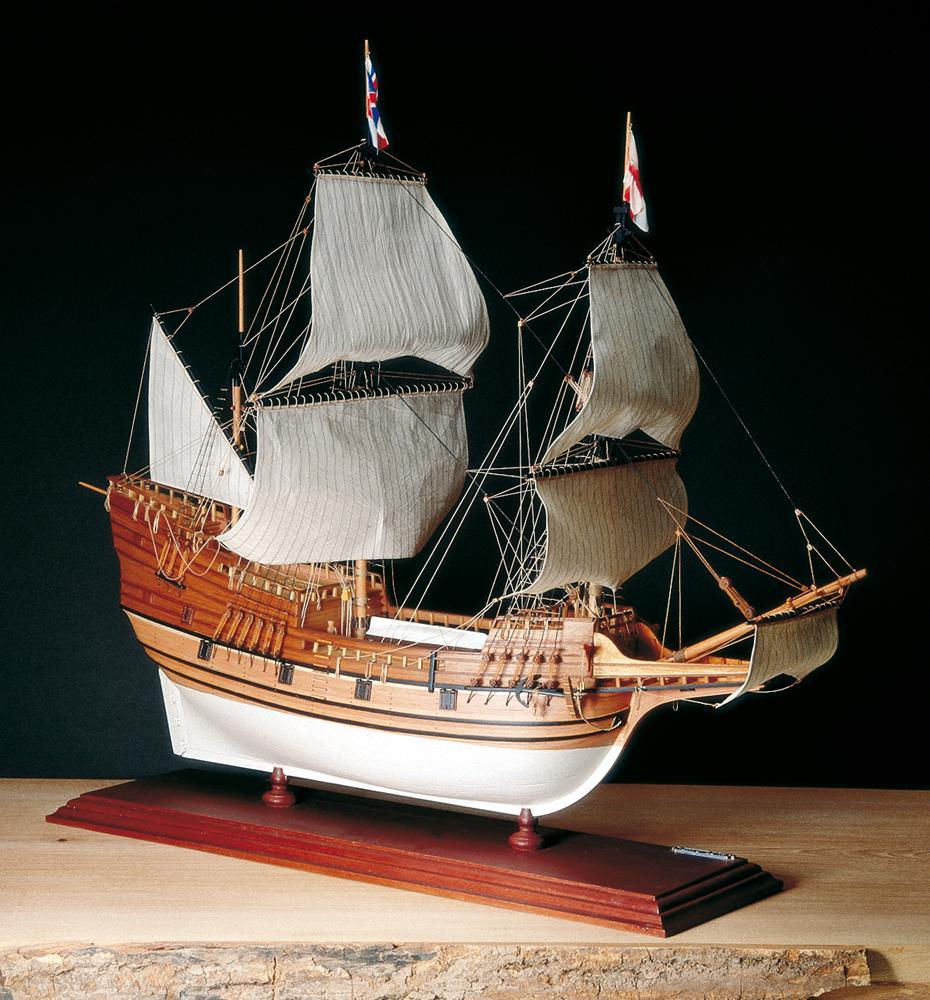 The Amerigo Vespucci was an Italian built sailing ship used for the purposes of training cadets. She is built in sharp contrast to the majority of sail-training vessels and being so unique is what arguably provides so much interest in to the ship. Australia has a strong sailing culture which is seemingly what attributes to the popularity of this model, that and the fact she is well known amongst avid sailors. 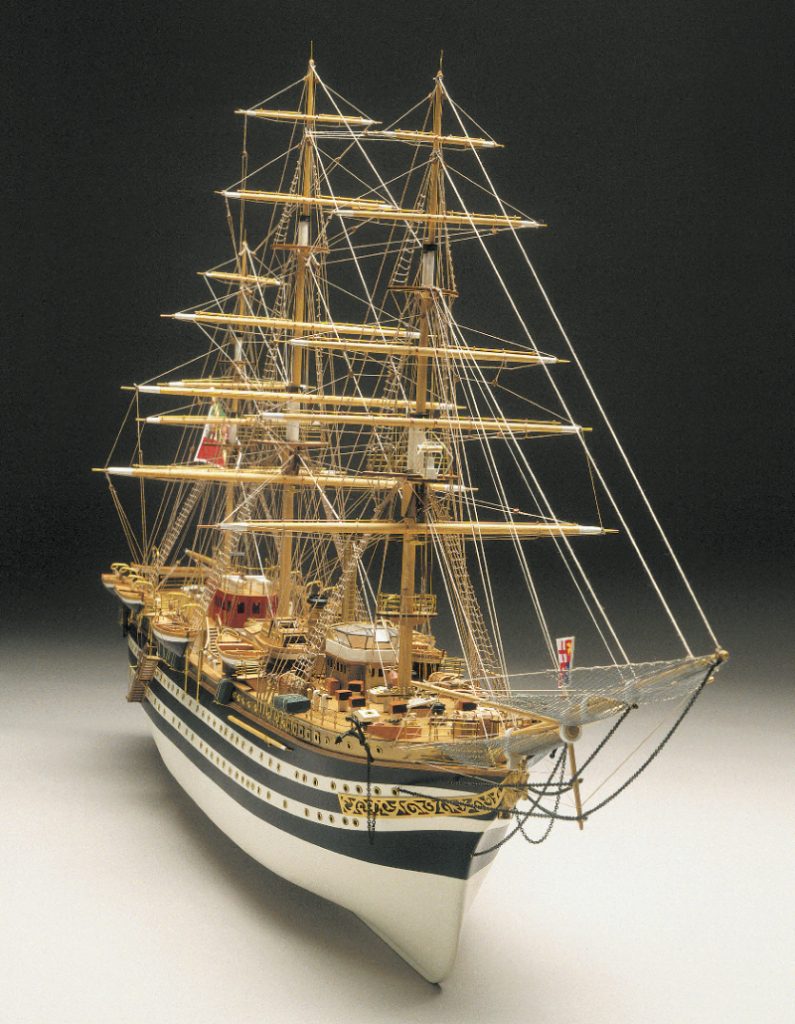 The HMS Victory is one of the most famous historical ships in the world. Playing a significantly important role in the combat of French invasion during the 1800’s, and more specifically The Battle of Trafalgar, in which she was commanded by British figurehead Lord Nelson. Despite being of British heritage, and predominantly a symbol of British maritime history and culture, the HMS Victory is popular with both our Australian customers and customers  across the globe. 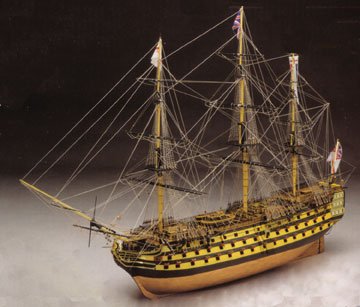 The Scotland Baltic is a famous commercial ship belonging to the second half of the 18th Century. This model kit is considered to be of beginner difficulty and is perhaps the reason why it is so popular. The majority of customers who are looking to buy a model kit have never purchased or attempted to build one before and so beginner kits like this are the perfect choice for them. Not only is the kit relatively straightforward to complete, but the finished product is a high quality model of a ship with an interesting history. 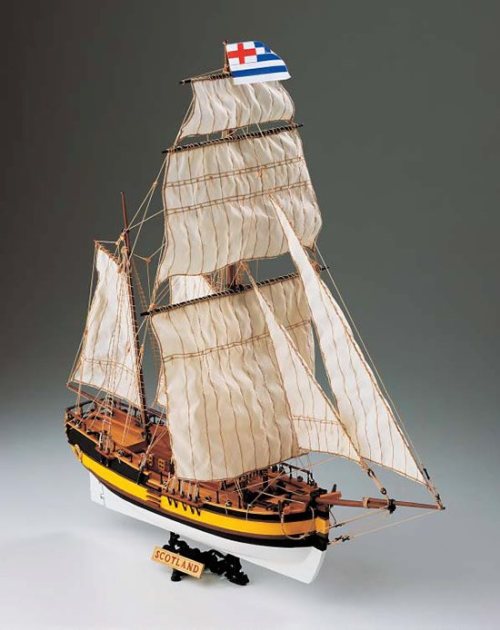 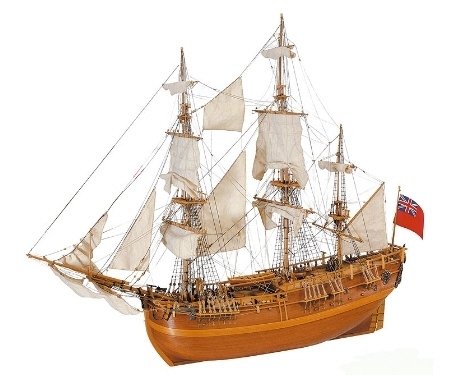 If you’re a first time kit builder, or you are looking to renew your stock of tools, then we suggest you take a look at our tool kits found here. The toolkits include everything you will need to build the model, saving you the time and effort of going out and looking for each of the tools individually. 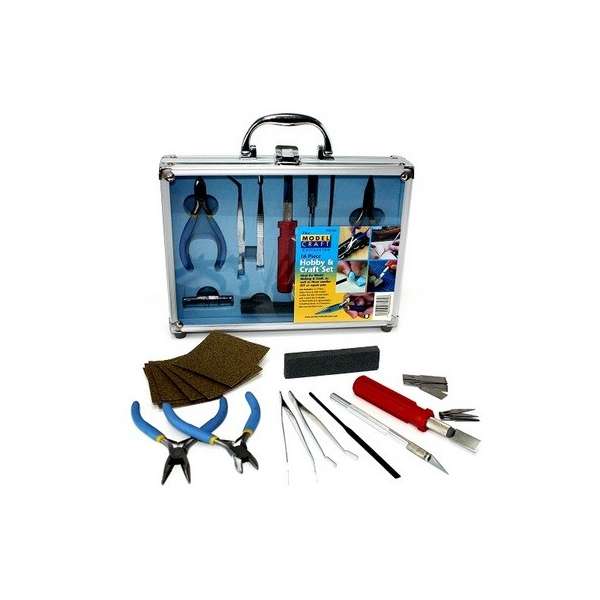 We hope this article has helped solve the issue of choosing between a model kit and a ready-made model. Furthermore, if you are thinking of purchasing a model kit we hope that the article helped solved any issues you had regarding which model kit you would pick! We are always here to help if you are struggling to choose what model kit you would like to try and build, or if you are having doubts about the difficulty level of the kit then please feel free to pick up the phone and we will be happy to guide you. Good luck with building your new model kit!