Race across the Atlantic 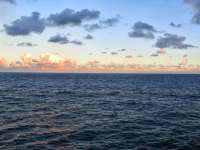 Ranging from 15th Century explorers to 1950’s Hollywood celebrities, people have been crossing the Atlantic Ocean throughout moden history . Despite living nearly 600 years apart, they all share this in common.  From Christopher Columbus to the Concorde, many people have made it across the Atlantic. This week we discuss the importance of transatlantic crossings and those whom have made the journey the fastest.

The importance of transatlantic crossings

It is difficult to imagine how different our world would be had Christopher Columbus never made the journey across the Atlantic and spotted The New World for the first time.

Perhaps there would be English speaking Argentinians or Spanish speaking North Americans. It is clear that the earliest voyage known to us across the Atlantic has had a very significant impact on the development of our civilization. 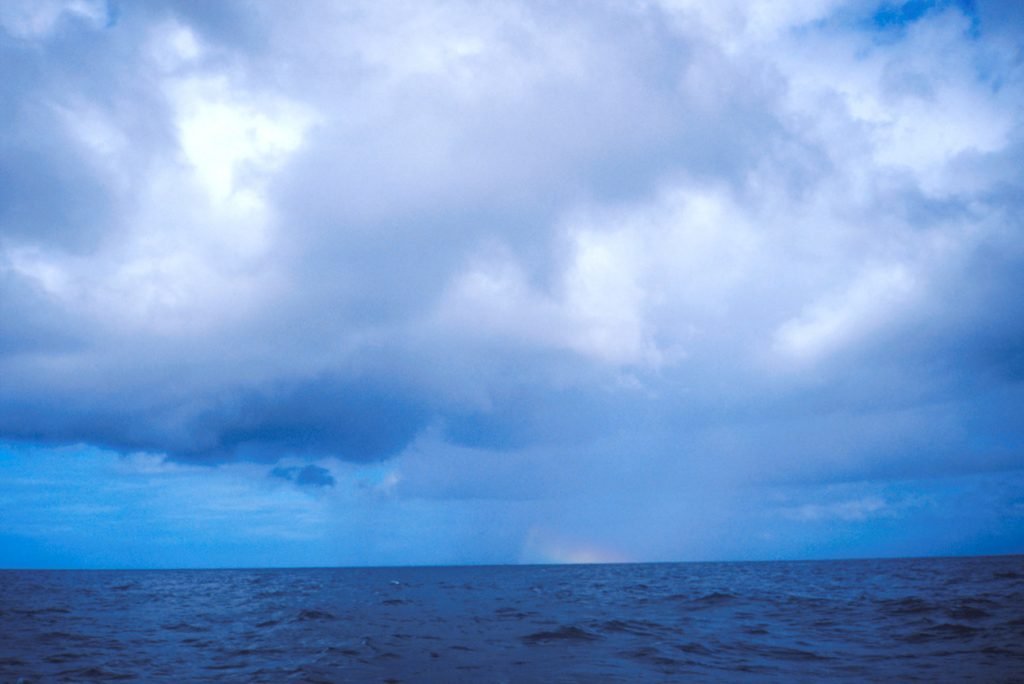 Middle of the Atlantic Ocean

In this sense, it is not a question of how fast these voyages are made. Despite this, it is important to recognise how far we have come in terms of the development of transatlantic travel. It is interesting to look at the speeds in which this deep blue landscape can be traversed.

West to east or east to west?

It may seem obvious to some but the importance of this factor cannot be overlooked. When travelling from West to East, for example from New York to Portsmouth, it is slightly quicker than when travelling in the opposite way.

This is because when travelling from the East to the West or from Portsmouth to New York, the ship is travelling against the current of the ocean. This current is created by prevailing westerlies which are winds created by high pressure areas in both of the poles. The map below explains it in a clearer way. 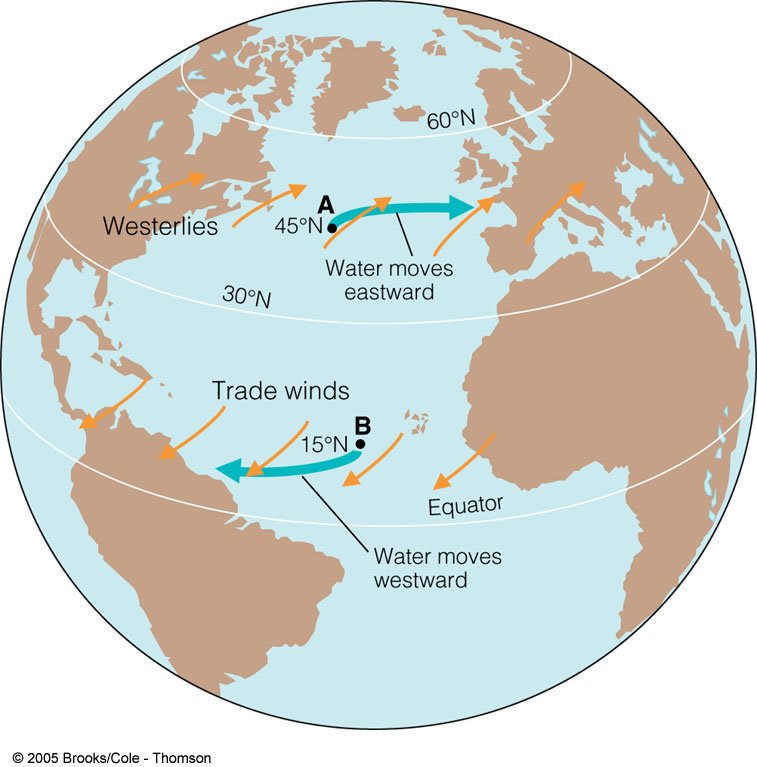 It is factors such as these that air travel is not affected by but sea travel is, which is why it was an important thing to mention before looking at the speed of certain vessels across the Atlantic.

The United States was a luxury liner originally built for the purpose of carrying troops. She also holds the transatlantic record for the fastest westbound crossing, which she completed in 3 days, 12 hours, and 12 minutes. 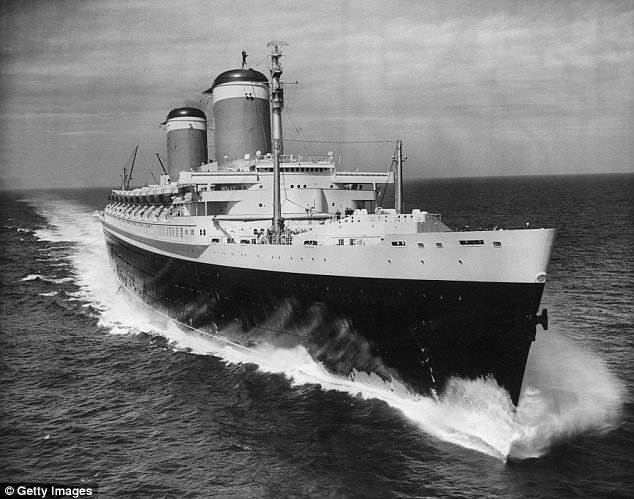 Despite being the fastest, she is by no means one of the better known ocean liners. In comparison, RMS Queen Mary which is an ocean liner that is considerably more famous completed the eastbound voyage in 3 days, 20 hours and 42 minutes. If you would like to know more about the RMS Queen Mary then check out last week’s blog here. 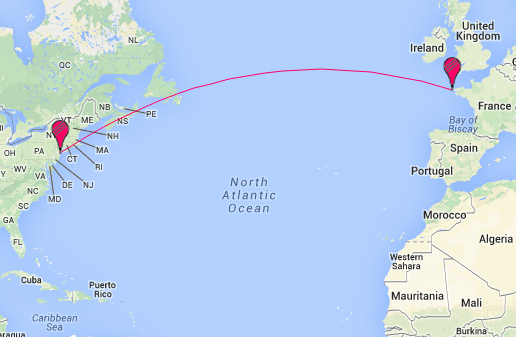 The Banque Populaire V is the name of the sailing boat that successfully completed this record. It was crewed by a team of 14 and led by skipper Pascal Bidegorry. The boat was designed for the purpose of breaking oceanic records and was launched in in 2008. She is 40 metres or 130 feet in length. 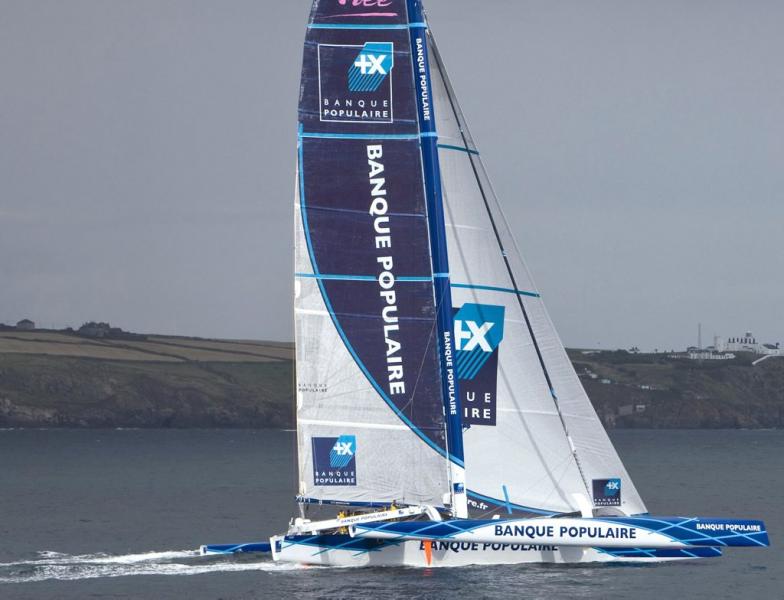 On the other hand, the fastest single-handed trip in a sailing boat was completed by Francis Joyon in 8 days, 16 hours, 7 minutes and 5 seconds. 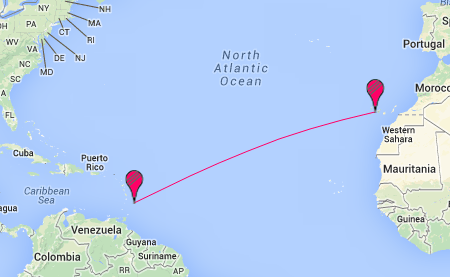 This is the fastest single-handed transatlantic crossing in a rowing boat and was completed by Charlie Pitcher in 2013. The boat is 460kg in weight and 6.5 metres long. Charlie Pitcher is 50 years old and a father of four which makes his achievement even more outstanding. 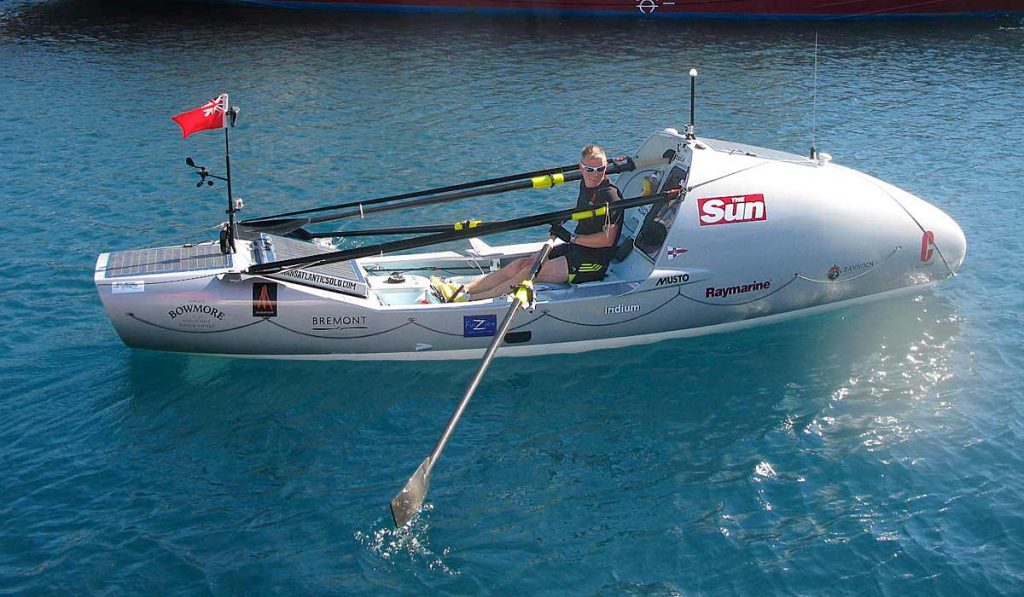 The above records show that transatlantic travel by boat is becoming increasingly quicker. It is fascinating to see the extent to which our technology has developed and how it is now so easy to cross this vast ocean in such a short space of time.

From Christopher Columbus first crossing this ocean over 500 years ago to the records that have been set above, we have come a long way. Transatlantic travel is so important to the connectivity of our modern world and therefore we applaud the people above who have strived to complete the journey as quickly as possible.

Let us know what you think below about where transatlantic travel is going in the future and how important its development is.