The Island That Ruled The World 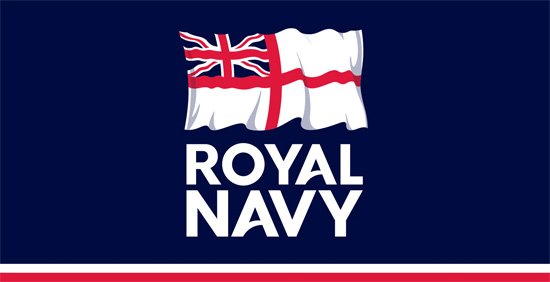 During its peak, the British Empire was unrivalled, spanning almost a quarter of the world’s land mass and having dominion over one fifth of the world’s population; Britain was the largest empire in history. The leading global superpower for almost one hundred years, Britain is often considered by many the greatest empire of all time. But what surprises most people is: how did a small island in Western Europe with an even smaller population manage to control so much land mass and so many people? To put it in to perspective, during its height in 1939, Britain had a population of 46.4 million; the British Empire spanned over 458 million of the world’s population, that’s ten times as many! Arguably, the small size of Britain, its small population, and the fact it is an island, are its greatest strengths. Being an island led to a dependency amongst the British on resources from the sea and a need to establish naval trade routes; and this meant that a strong navy was required. This strong navy is perhaps the foremost reason for its huge empire and global dominance. 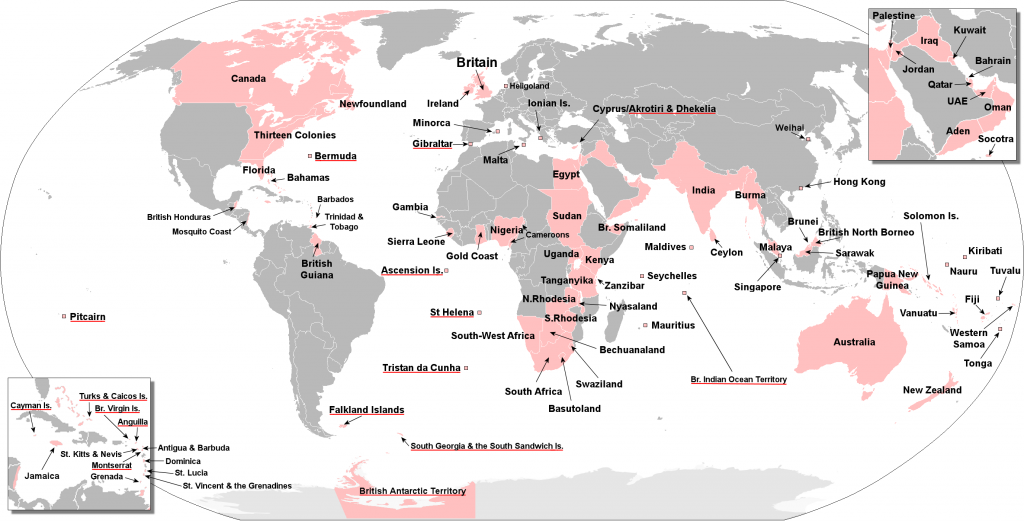 In order to look at the strength of the British navy we must first look at its history. The English navy was virtually non-existent throughout the medieval period and only began to truly develop under the reign of Henry VIII. Before Henry’s reign England predominantly had only merchant vessels and rarely were ships commissioned solely for the purpose of battle. The only notable instance of England showing naval superiority was in 1340 when Edward III prevented a French invasion through victory in the Battle of Sluys. In this account it may have been the immediate threat of invasion that caused the English to lead a naval offensive; as during this period of England’s history, seaside towns and ports were frequently attacked by mercenaries and due to the low number of warships in the English arsenal these ports were practically defenceless. 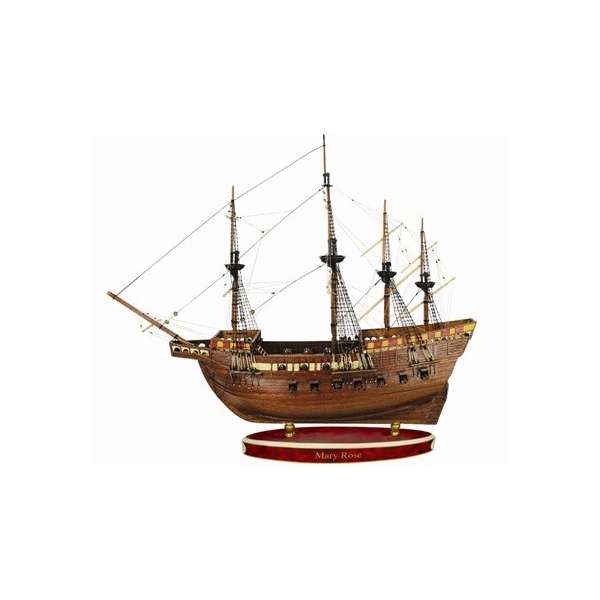 Perhaps it was the fear of civil war that led Henry VIII to focus on maintaining peace and establishing a strong navy during his reign. Whatever the reason was, his efforts were successful. Henry’s reign was littered with various criticisms such as his refutable desire to have a son and his break from the Catholic Church but what is undeniable is that Henry’s actions, where the navy is concerned, were the beginnings of what would become the dominance and reputation of the British navy. Henry VIII was the first monarch to begin commissioning ships specifically for the purpose of battle, such as the famous Mary Rose, calling his new navy ‘Navy Royal’

It was Henry’s efforts to consolidate the English navy that led to one of their most renowned victories. During Henry’s daughter Elizabeth I’s reign the English were facing a Spanish invasion. The Spanish were angry that England had broken away from the Catholic Church and they were also angry at the mistreatment of Henry’s first wife Catherine of Aragon who was Spanish by birth. In 1588 a large fleet of Spanish ships were assembled who would become known as ‘The Spanish Armada’. Outnumbered and taken by surprise the chances of an English victory were poor. It was in this instance that Henry’s earlier preparation and development of the English navy paid off. The English proved victorious in this battle and it is often seen as a landmark of both Elizabeth’s reign and of the early signs that England had a truly dominant navy. 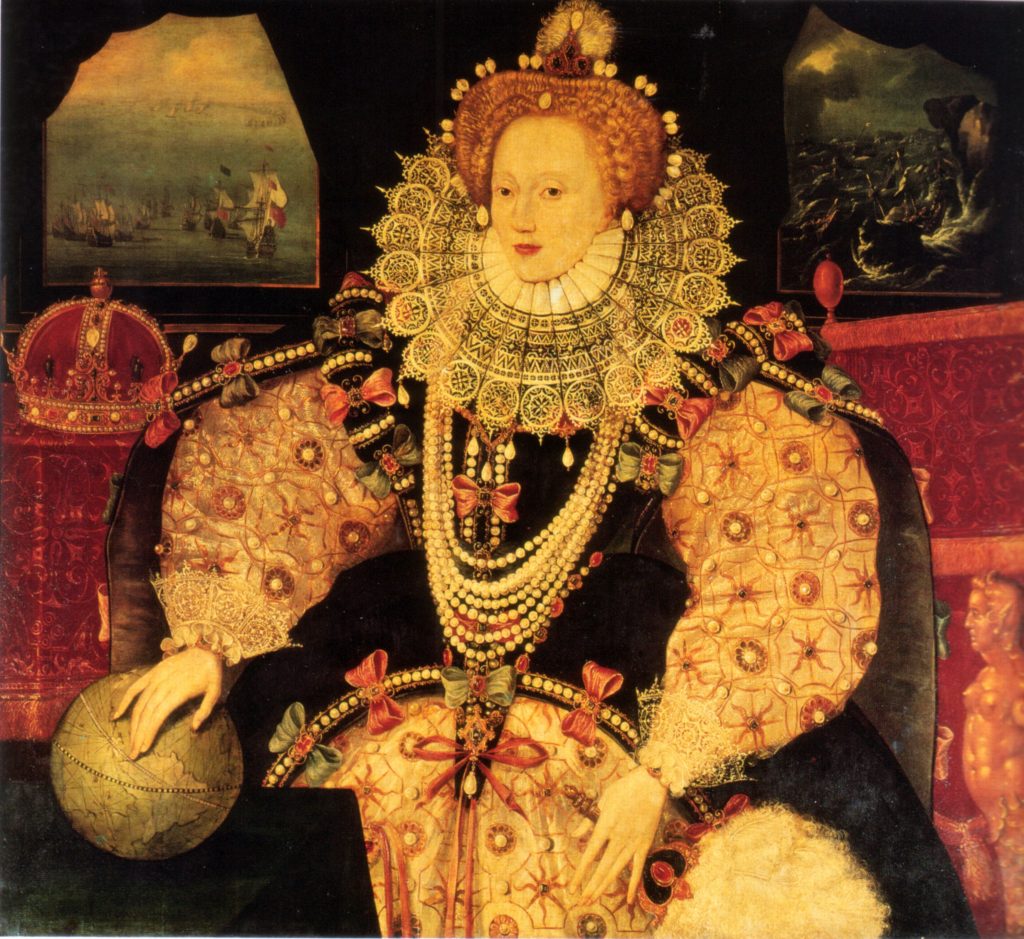 During the 17th century The Commonwealth of England began rapidly expanding the English navy and with the re-establishment of the monarchy in 1660, Charles II continued these efforts and reformed the English navy as a national institution under the name The Royal Navy. The Royal Navy was now much bigger and had a dedicated battalion of warships; with virtually no merchant vessels taking part. This new navy proved to be highly effective during The War of the Grand Alliance. The Royal Navy engaged the French in The Battle of Barfleur-La Hogue in 1691. Smashing through the French line of ships this battle represented a huge turning point in the naval superpower of Europe; The Royal Navy’s fearsome reputation had begun.

In 1707, under the Acts of Union, the British navy continued to expand its arsenal and increase spending. During the French Revolutionary and Napoleonic Wars in 1793 and 1815, the Royal Navy continued to protect Britain from enemy invasion and threat. The organisation and power of the British navy effectively kept enemy ships blockaded in their ports. It wasn’t until 1805 that Napoleon managed to assemble a fleet from the ships that were not being blockaded by the British navy. A combination of Spanish and French ships sailed towards Britain with the hope of successful invasion. However, under the command of Lord Nelson, and with such ships as the HMS Victory in its arsenal, the Royal Navy once again saved Britain from invasion and destroyed the allied fleet during the famous and never forgotten Battle of Trafalgar. 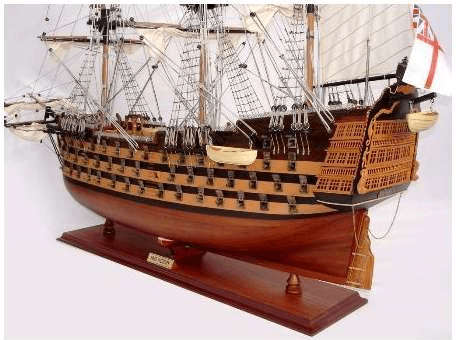 The Royal Navy continued to thrive early in to the 20th century. During the First and Second world wars the British navy managed to preserve the flow of food, munitions and raw materials to Britain. The navy’s superior fighting skills held the Germans at bay and once again proved the island of Britain to be untouchable by outside invasion. Such ships as the HMS Warspite, which is famous for fighting across both World Wars and gaining the highest number of honours ever awarded to an individual ship by The Royal Navy.

It is clear from looking at the history of the Royal Navy that it went from being virtually non-existent to being the most powerful navy in the world for over 200 years. Why is it that the English and then the British suddenly decided to rapidly increase both the size and power of their navy? Before we answer this question; let us look at what made the British navy so powerful. The first reason the navy was so powerful was experience. The Royal Navy had gained large amounts of experience through fighting in numerous battles over the years. They had also learnt from this experience and learnt lessons that would lead to its improvement. For example in the 1790s, the navy began to stock lemons on their ships which practically led to the elimination of scurvy. This experience also helped the British navy to stay more organised and organisation was an important factor in naval battles. 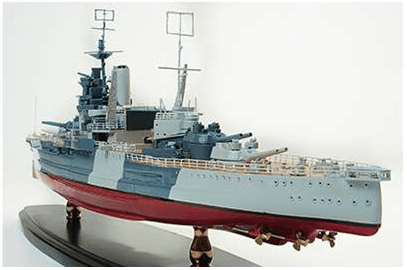 The Royal Navy has also benefited from increased levels of financing. Britain could afford to put higher levels of spending in to its navy than other countries. This is because Britain was an island and therefore it did not need as many land troops. Its highest chance of engaging enemies was at sea and this is the reason why Britain chose to invest so much money in its navy. This increased funding obviously had positive effects on the power of the navy. Furthermore, the British also invested more money in the training of sailors which meant that ships were being operated far better than their respective opponents. Other reasons include social cohesion, the operation of dockyards, the design of the ships; and during the 18th and 19th century also the size of the British navy proved dominant over its enemies.

Having addressed why The Royal Navy has been so dominant over its enemies; it is now important to look at why the British have, over history, chosen to place so much emphasis on the improvement and development of their navy. As discussed earlier, the best chance of the British engaging her enemies is at sea and therefore a strong navy is needed to fulfil this task. Being an island race has also meant that Britain has had no secure trading routes by land. The only chance of Britain trading with other countries is by sea and therefore it has been important over history for the British to secure these trade routes by ensuring that they have a strong control of the seas. Several other theories could be put forward, including competition with the French and Spanish, the culture of the British people and the aggressive tactics of the British in the New World. 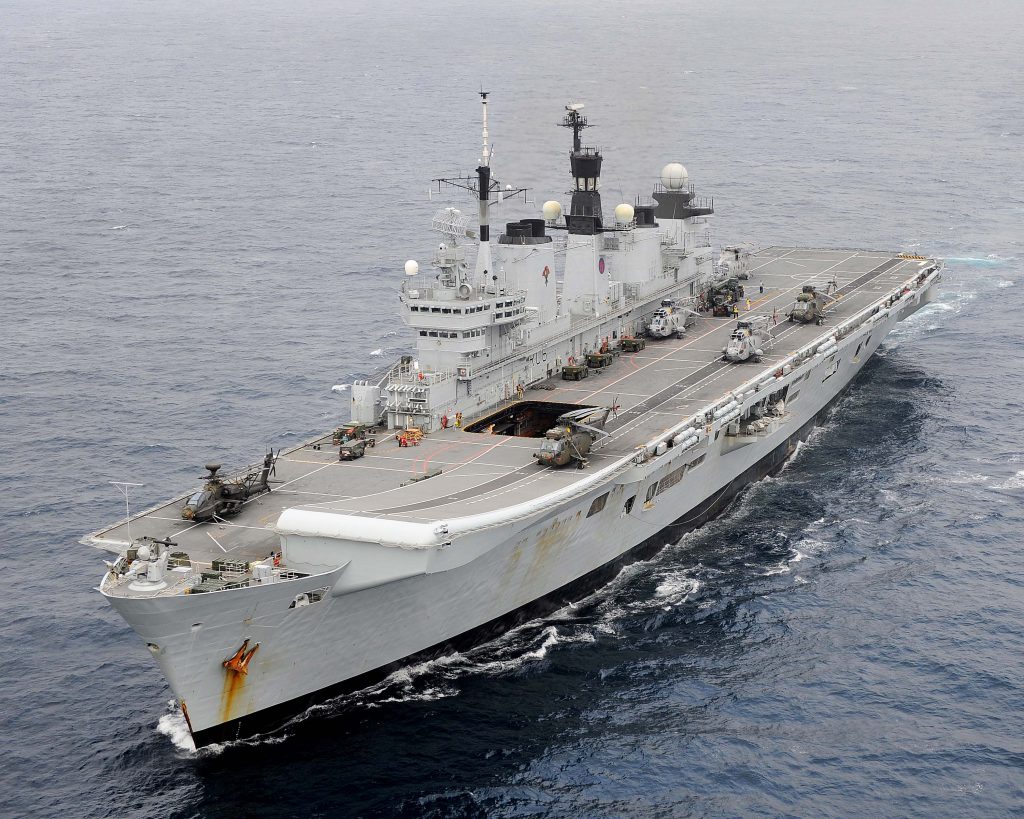 Regardless of the reason for why the British have chosen to pursue naval supremacy; what is clear is that they have achieved this throughout the past 500 years. Although today The Royal Navy is not the biggest in size, the reputation of The Royal Navy cannot be denied. The success, size and longevity of The British Empire is often attributed to its strong navy. The experience and history of The Royal Navy is to be truly marvelled at. The tiny island of Britain was the leading global superpower for over 100 years and there is no way that it can be argued that The Royal Navy was not a major contributor to this feat.