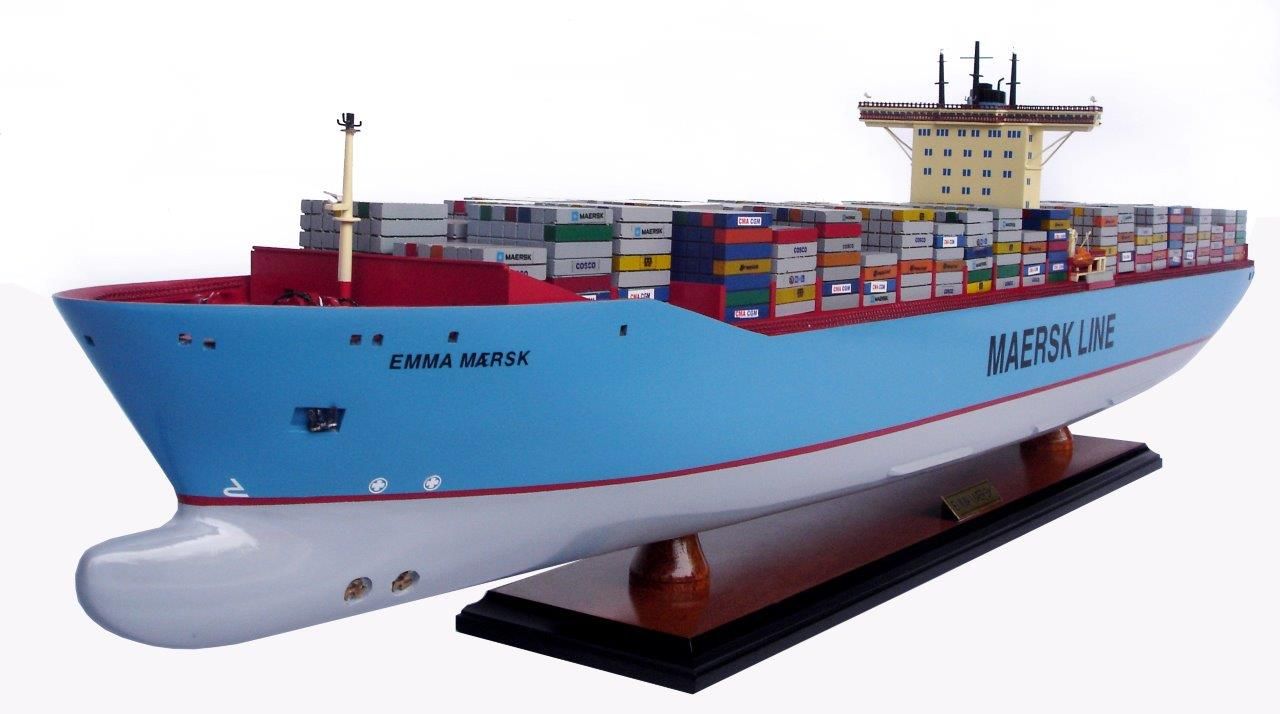 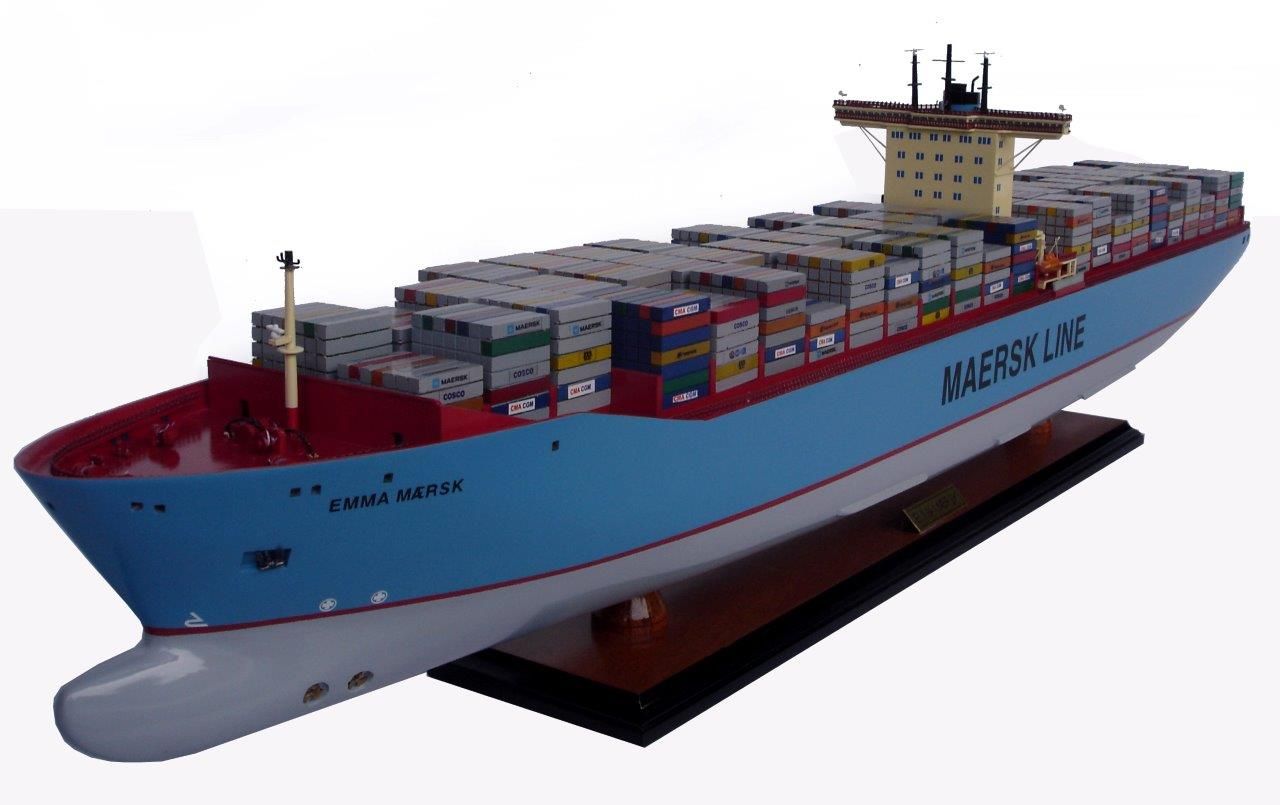 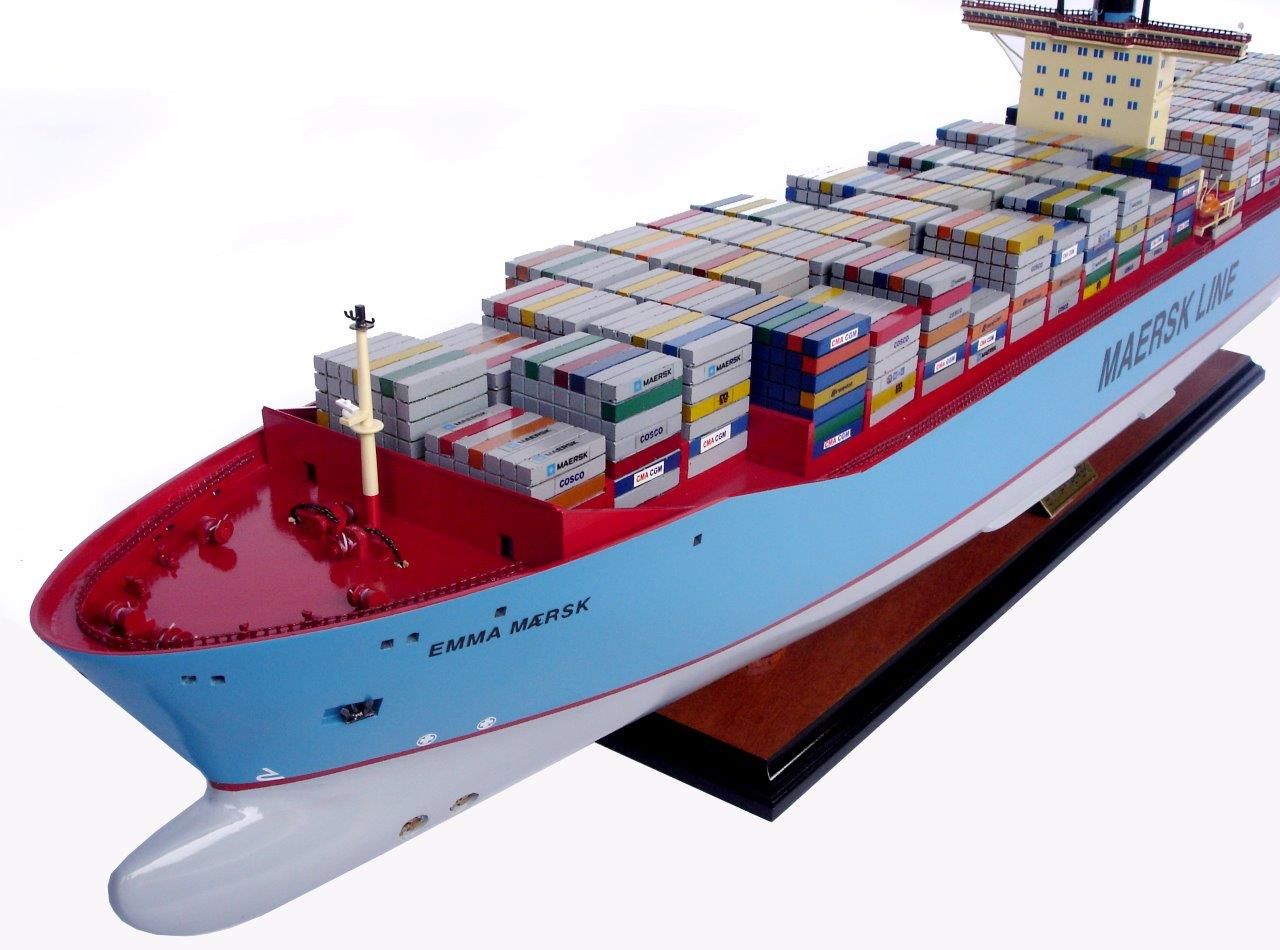 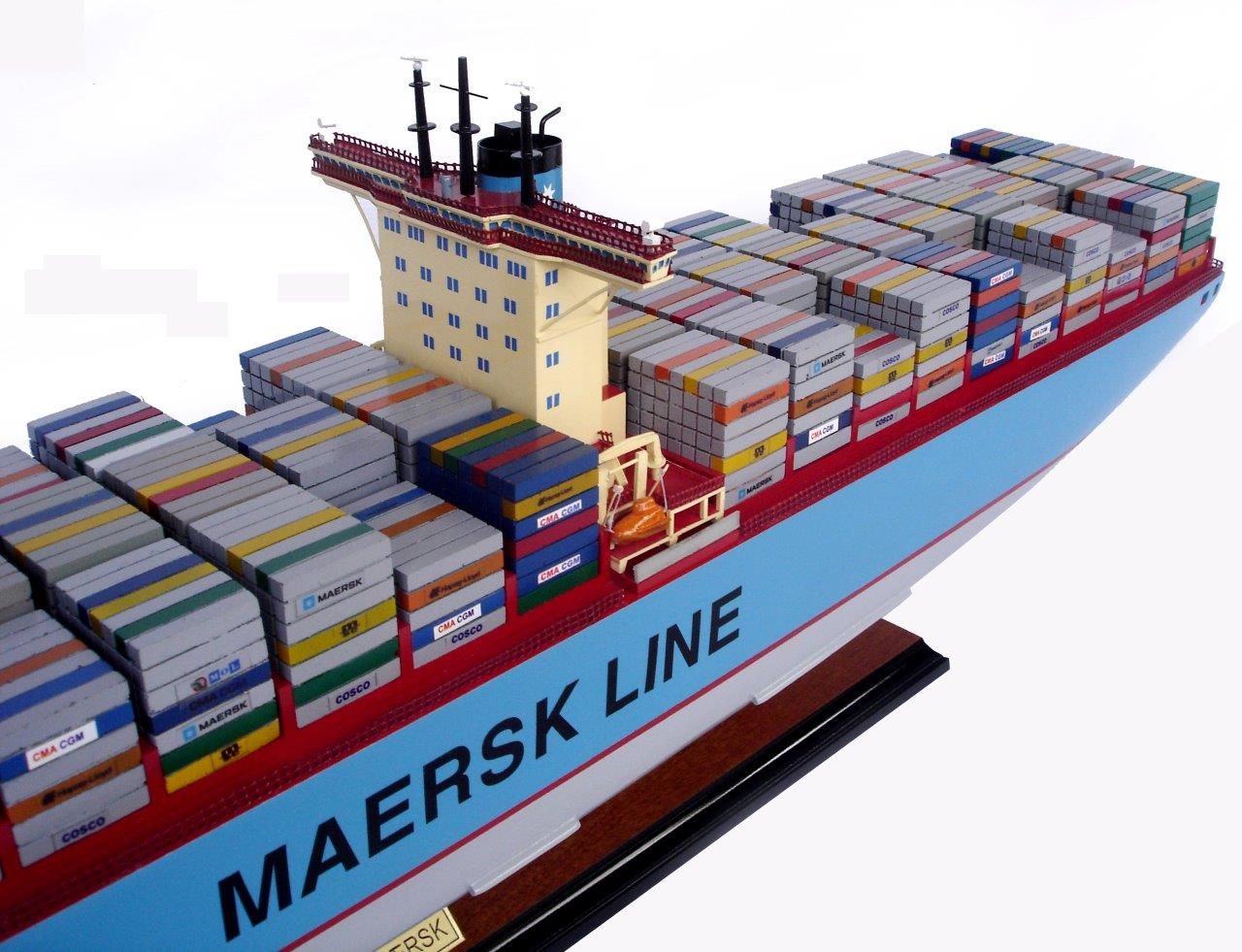 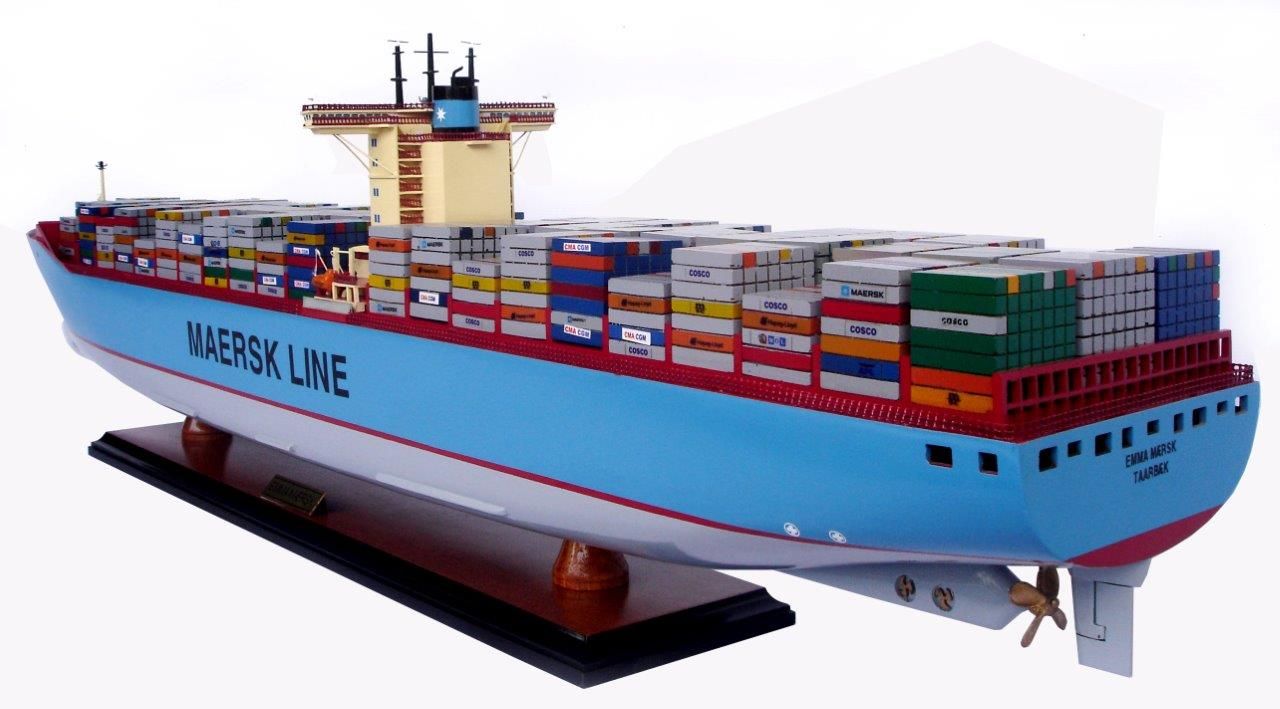 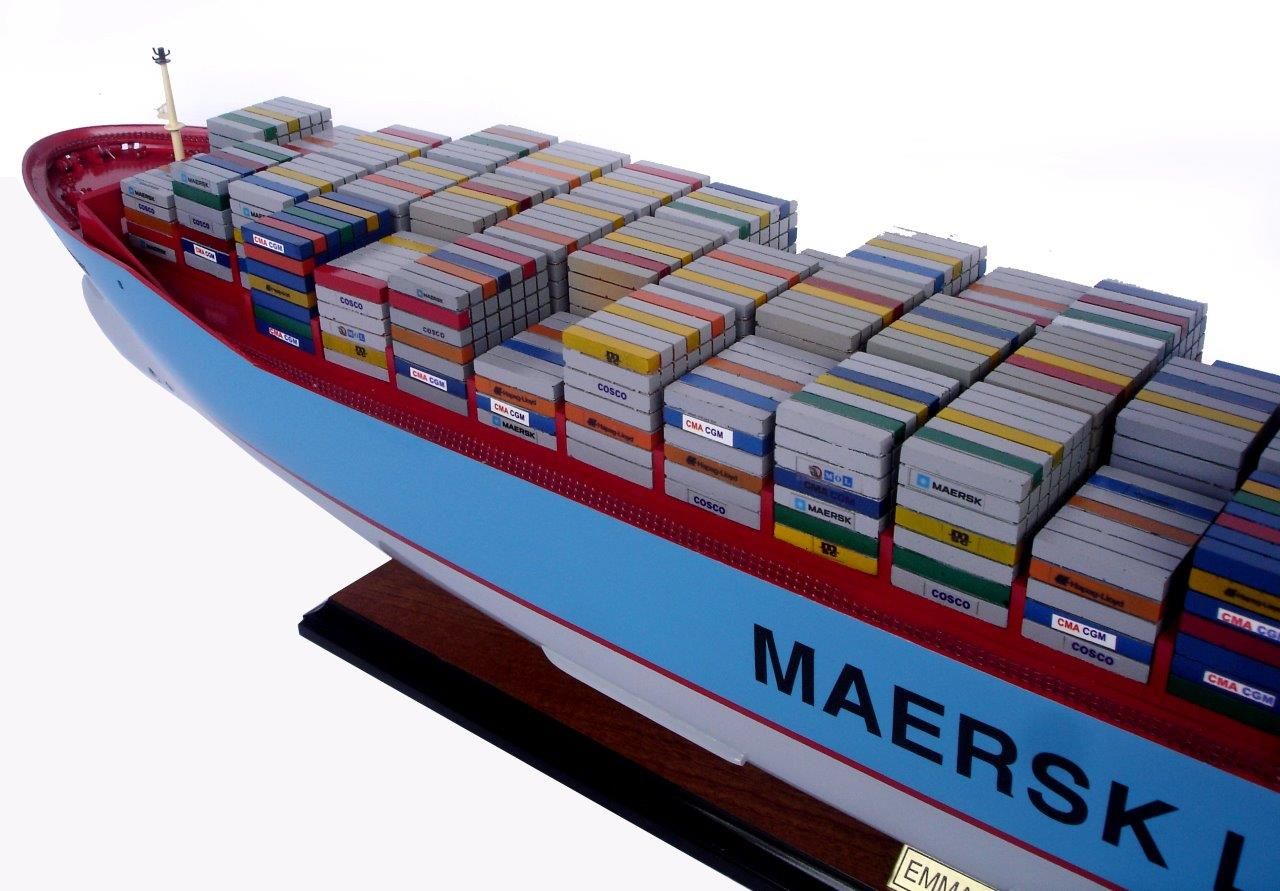 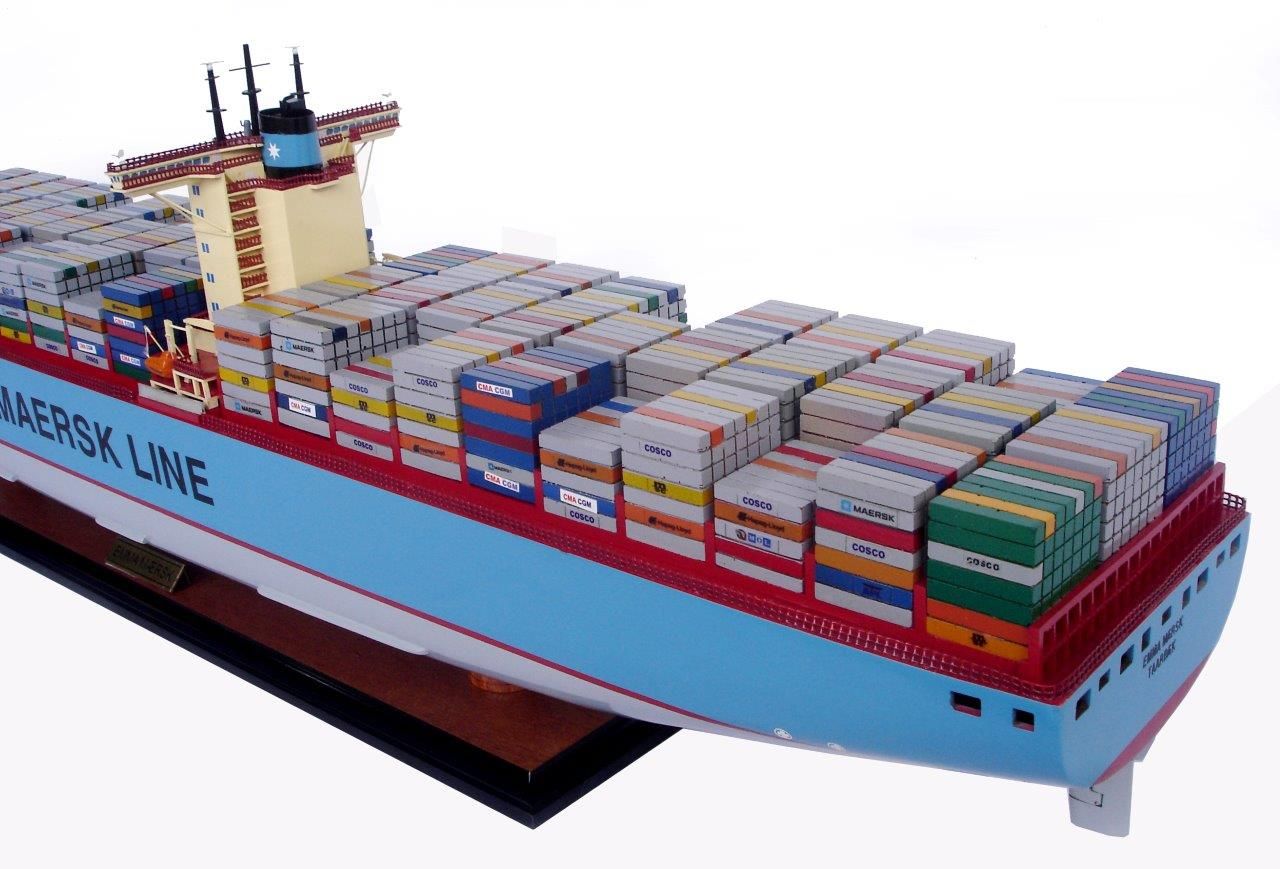 Emma Maersk container ship was launched in 2006. She is the first container vessel in the E-class of eight ships, which is owned by the A. P. Moller-Maersk Group. In 2010, she along with her seven sister ships were amongst the longest container vessels. This ship is capable of carrying over 11,000 twenty-foot equivalent units (TEU).

Emma Maersk container ship was manufactured at the Odense Steel Shipyard in Denmark. While the construction of the ship was going on, the vessel caught fire during the process of welding operations in June 2006. Hence, her construction got delayed by six to seven weeks as the fire quickly spread through the accommodation section and bridge. The vessel was named after the late wife of Maersk Mc-Kinney Moller in a function on 12 August 2006. Her maiden voyage commenced from Aarhus, Denmark on 8 September 2006. The journey ended when the container vessel reached Singapore on 1 October 2006.

At the time of Christmas in 2006, she made news headlines as she was labelled as SS Santa because she was travelling to UK from China, loaded with Christmas goods and chattels.

The ship suffered extensive damage on 1 February 2013. However, she was repaired and brought into service again in August 2013. The container vessel is still in service.

The aura of the original Emma Maersk container ship is recreated despite a scaled-down model. Professional expertise is visible in every corner, angle, and look of the model. We work with you, to help you understand the unique customization process, ensuring you get a high-quality ship model.

Sorry we have no extra information for this product
This Vessel Type is Container
Copyright © 2022. UK Premier ship Models. All Rights Reserved.