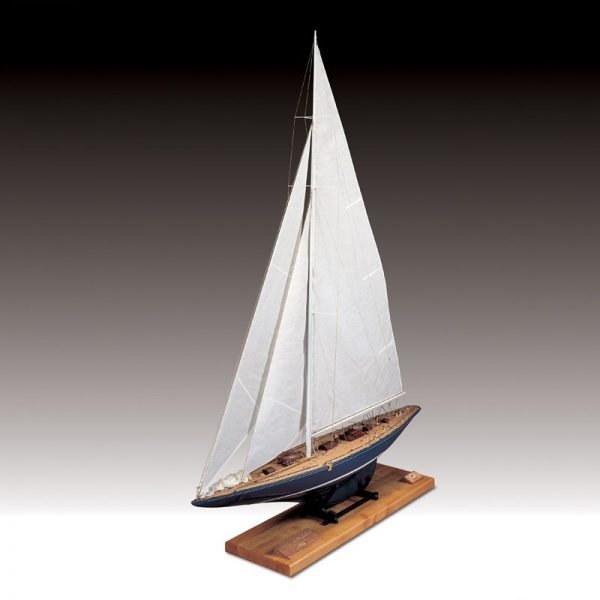 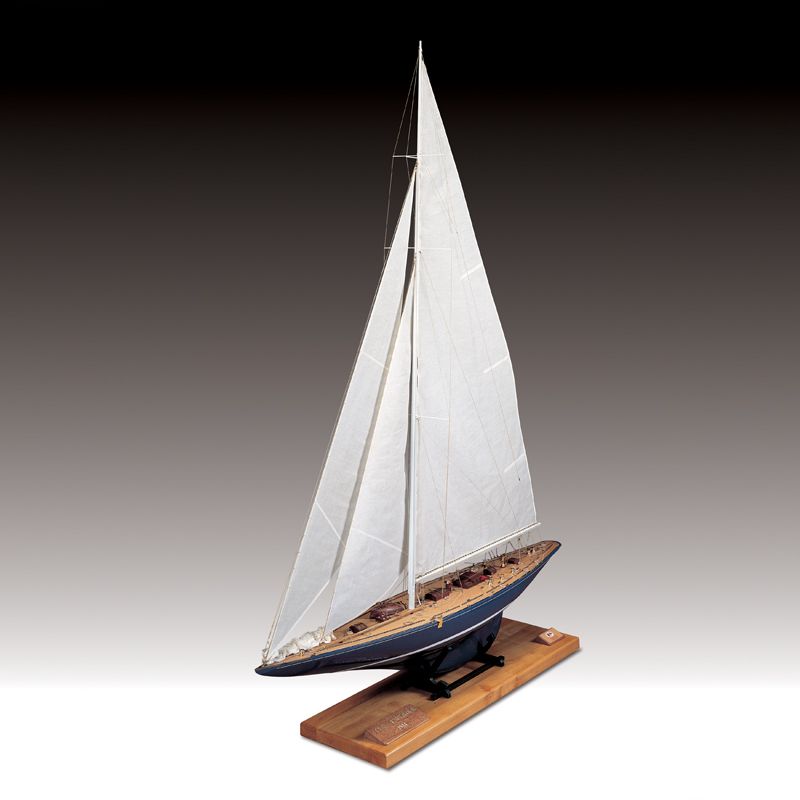 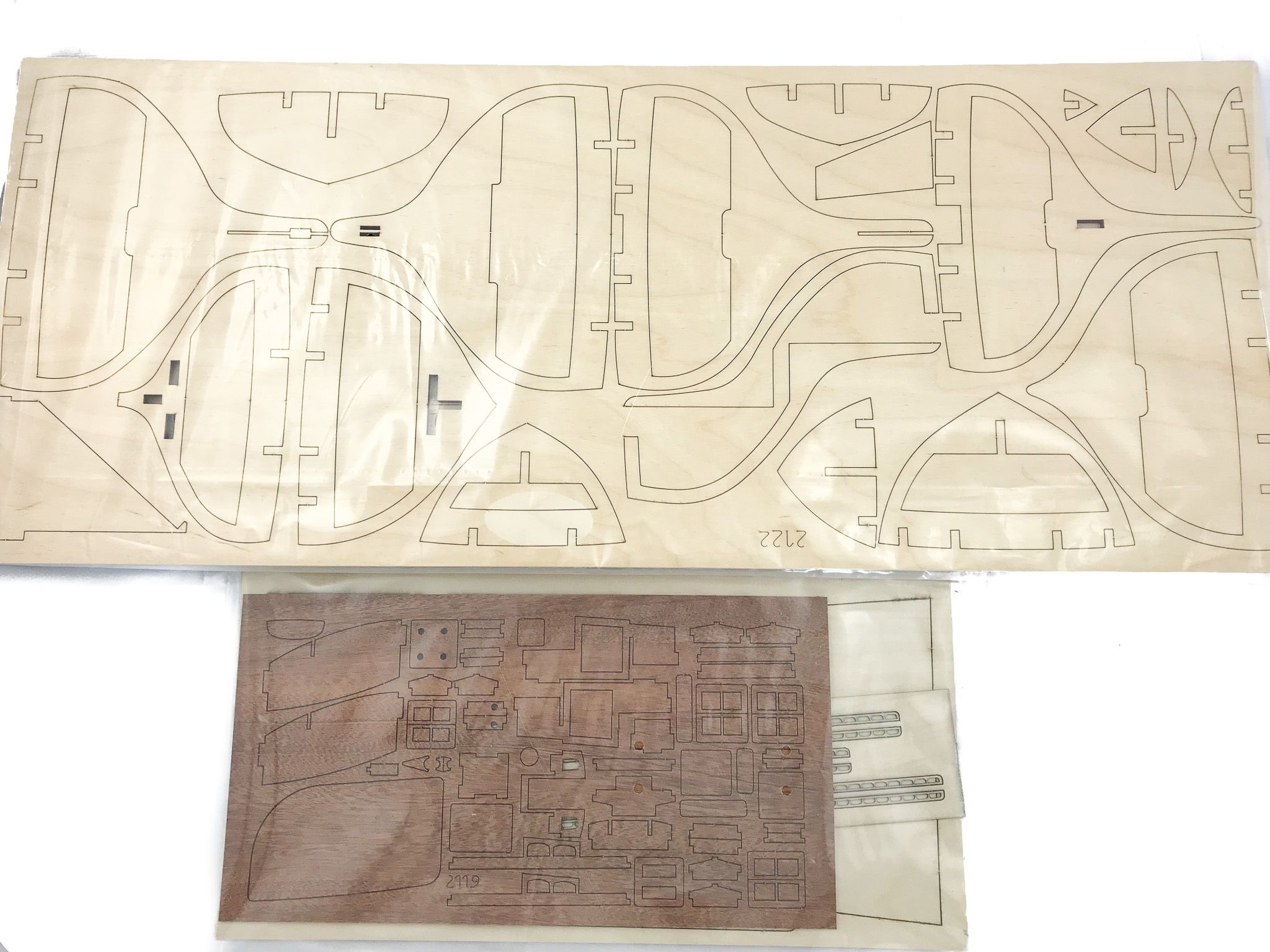 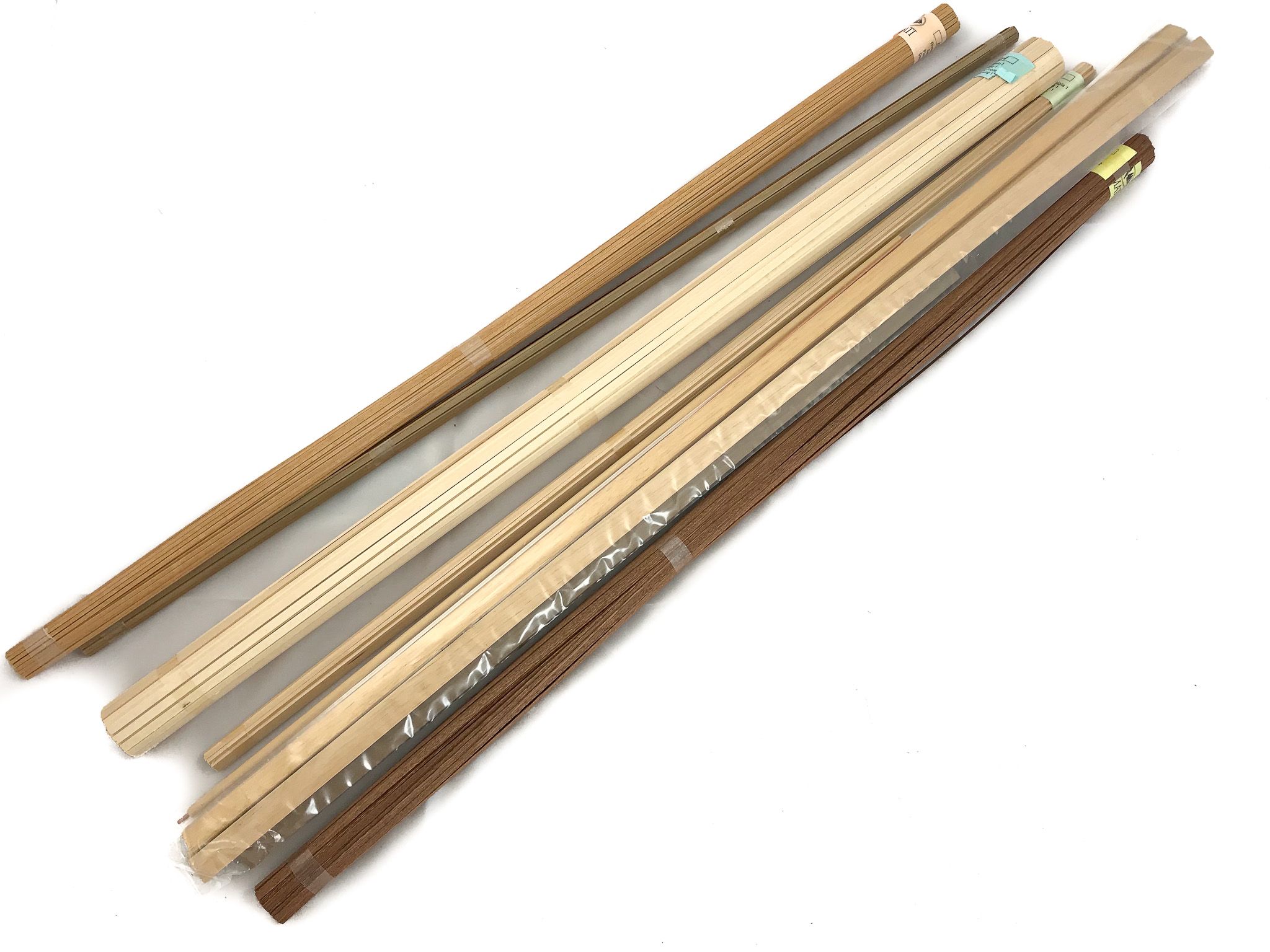 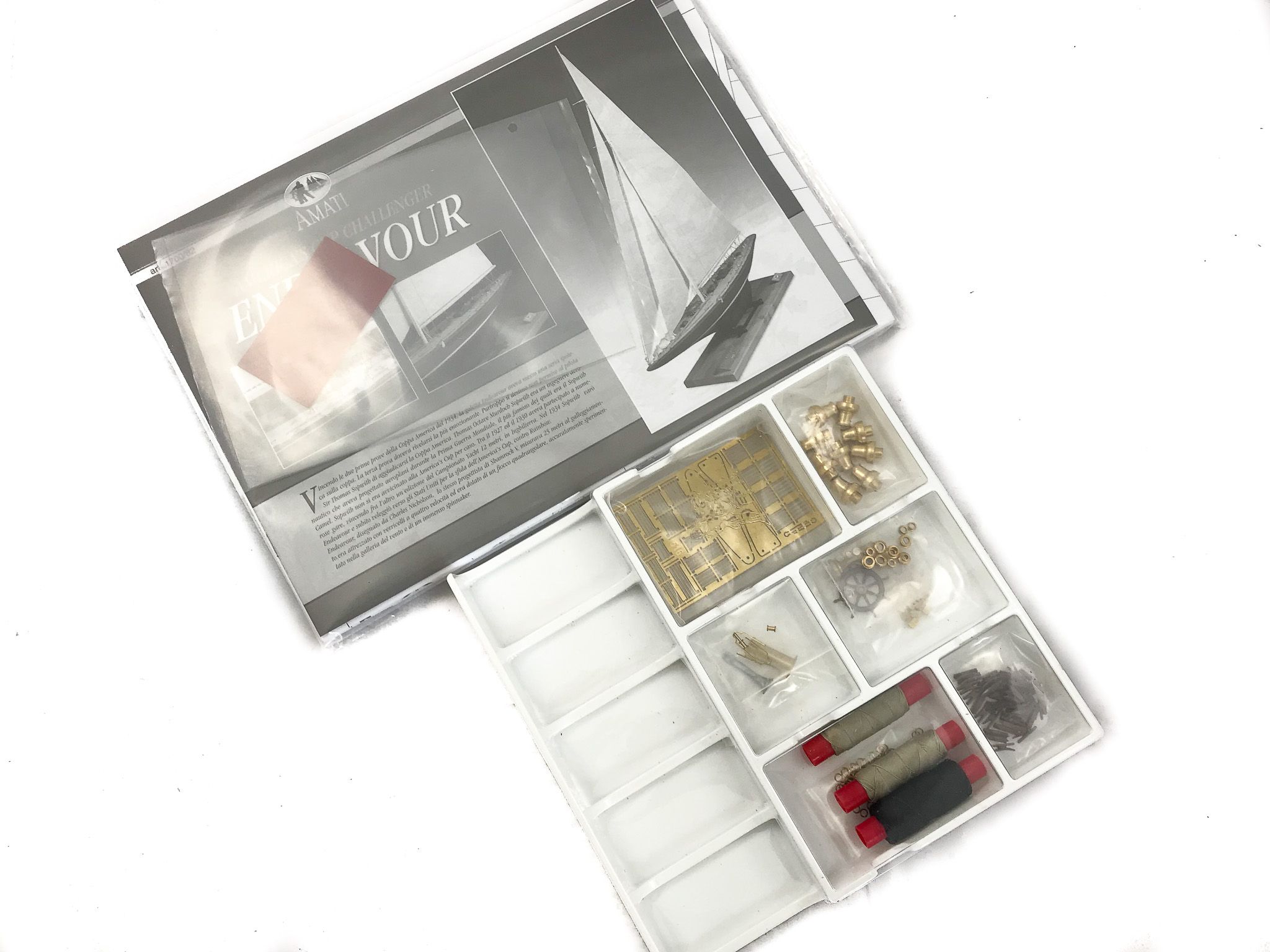 Amati S.p.A are and italian based manufacturer which have been producing the highest quality wooden model boat kits for over 60 years.  Their range of model boat kits appeal to both the period model boat builder and the radio control modeller alike.

Amati also supplies some of the highest quality period fittings and materials for the model boat building enthusiast.  All wooden construction suitable for RC. Model Boat Kit comes complete with all fittings & instructions.

The wood used for the frame and hull is laser cut plywood and for the 1st planking Lime wood and the outer is Walnut Wood.

The Endeavour was built for Sir Thomas Sopwith when he challenged for the Americas Cup. The first was a J Class yacht of 143 tons displacement and setting 7,560 sq. feet of sail. She was considered the best yacht of her day in the J Class. At the Cup race in 1934, she came very close to defeating the American defender Rainbow, and set for the first time in the history of the Cup, a double clewed jib, which had been designed by her owner, who was the skipper. While she was tuning-up in the Solent however, astute American observers had spotted her novel jib, in time for the defender to be equipped with a similar type of sail.

The second Endeavour was also a J class yacht, designed and built by the same team. She was built to the maximum waterline length allowed by the Cup rules, namely 26.52 metres. Trials in the Solent indicated that Endeavour II was demonstrably faster than her predecessor, but she was to find herself pitted against a defender whose design owed much to the joint work of W. Starling Burgess and a brilliant new designer of large yachts, J.Stephens. In the series of 1937, the American Ranger was the faster of the two, and it turned out later that she was the fastest J Class ever built.

Please browse our website or Contact Us for any more information in finding the perfect model kit for your collection.