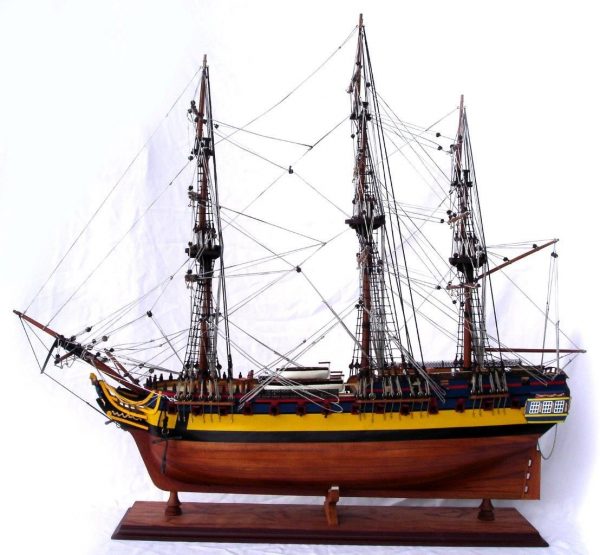 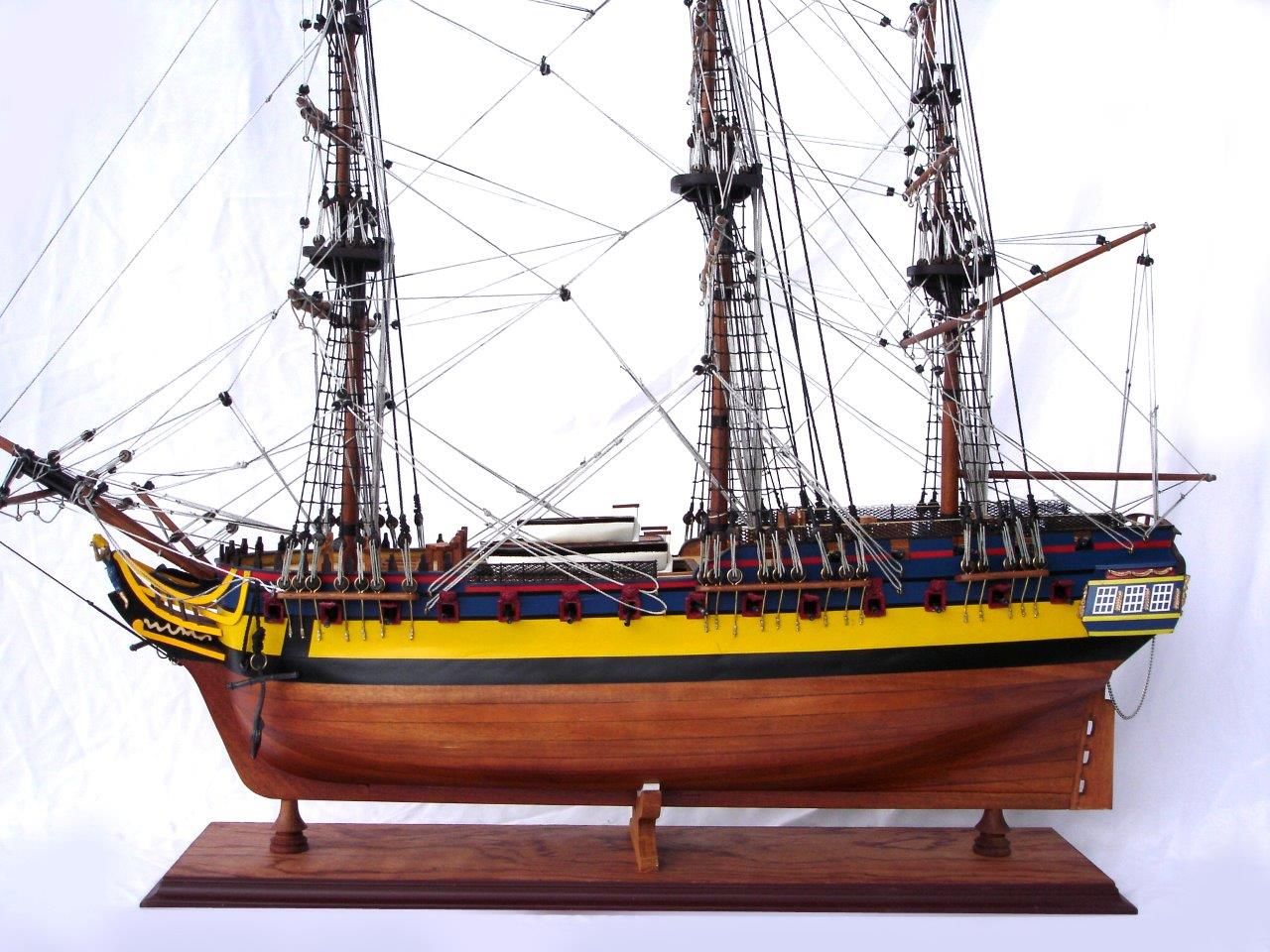 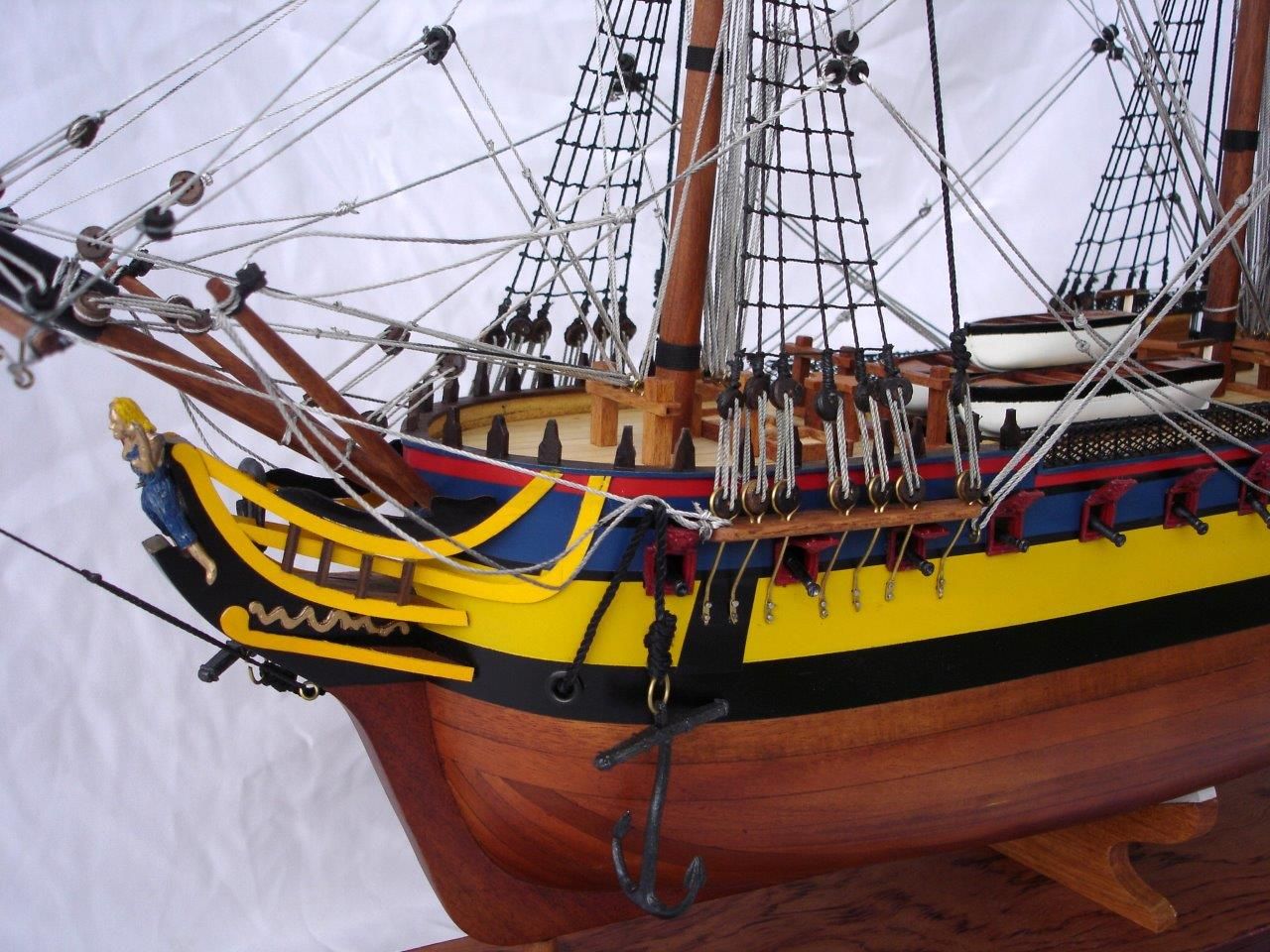 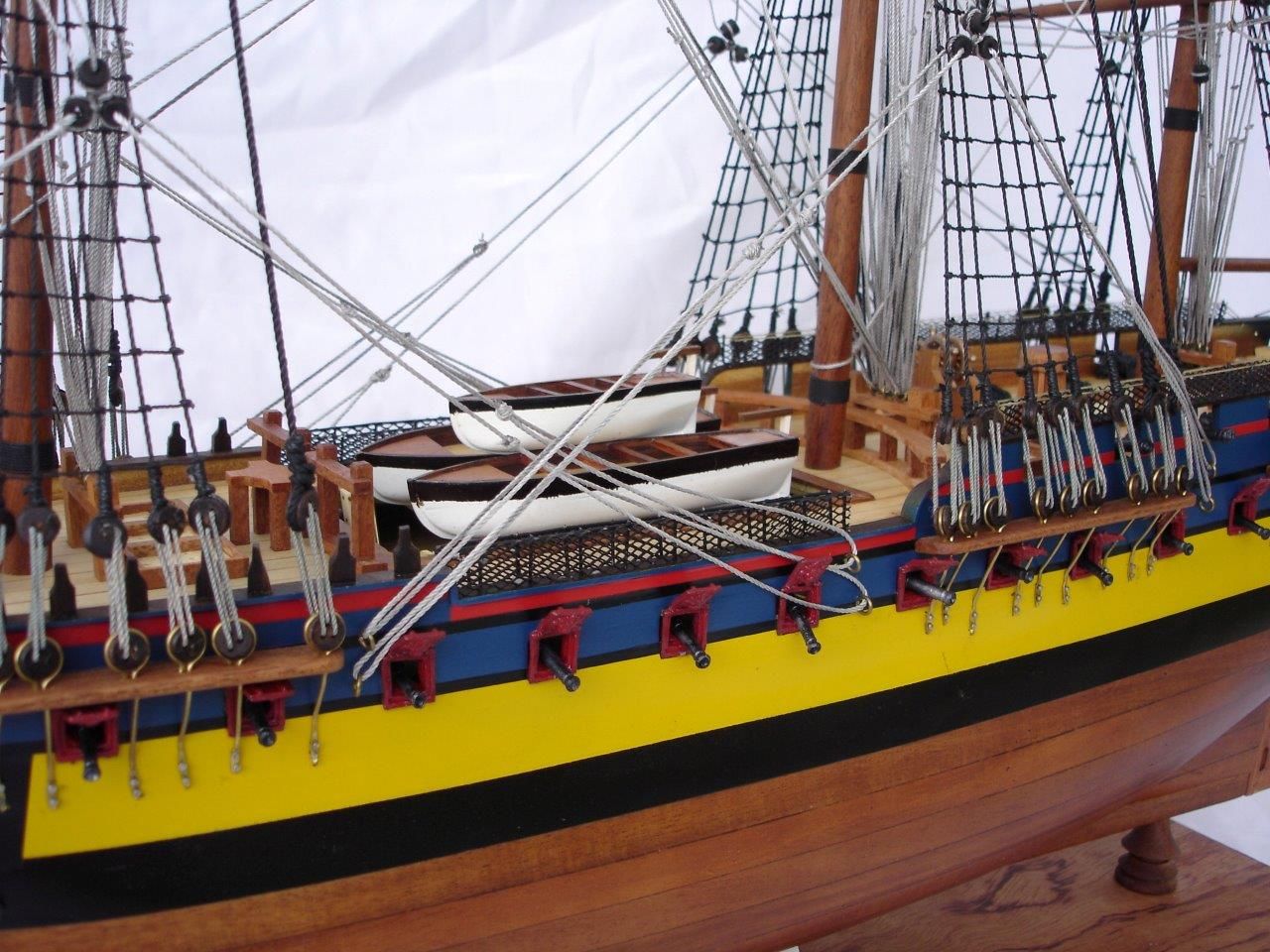 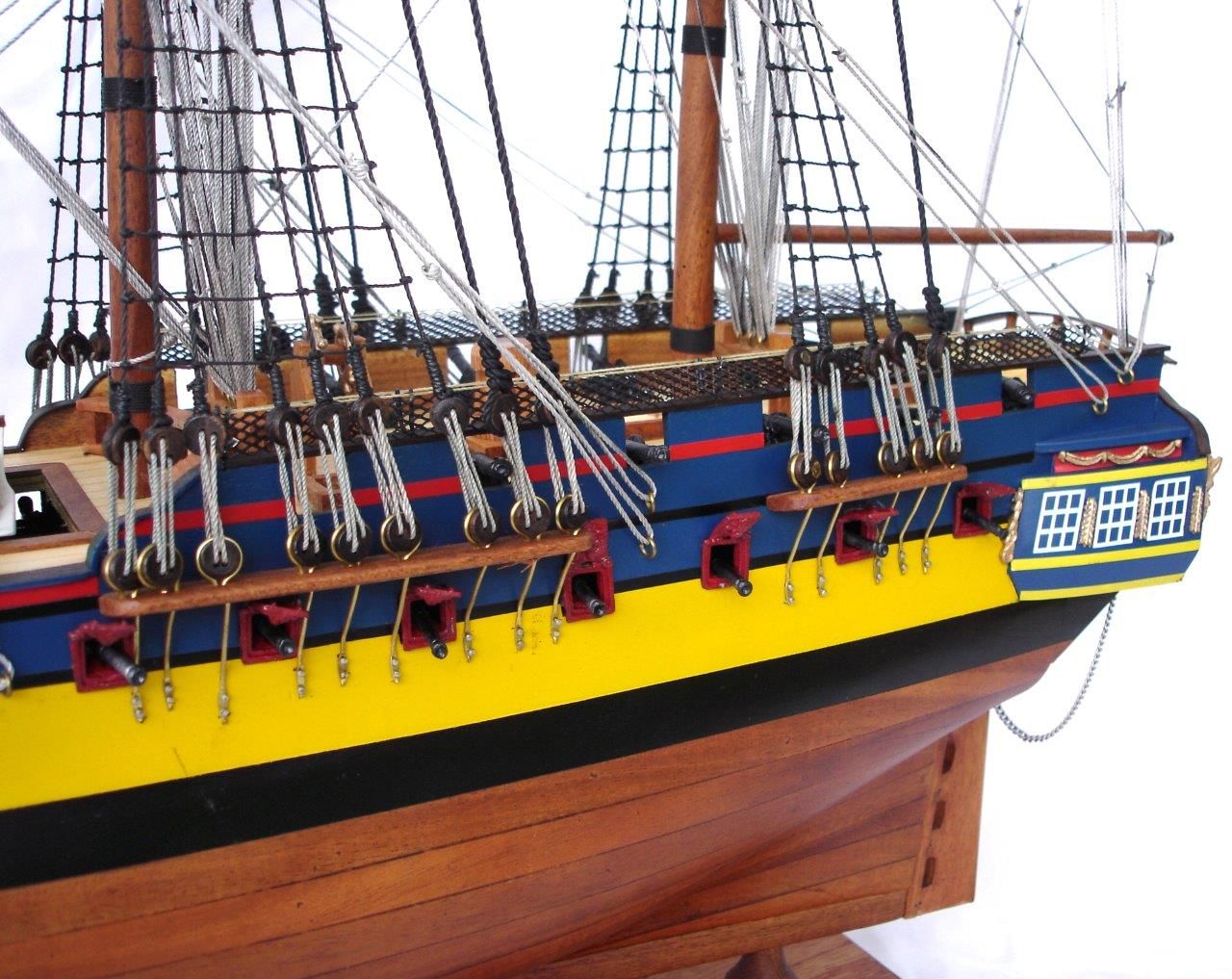 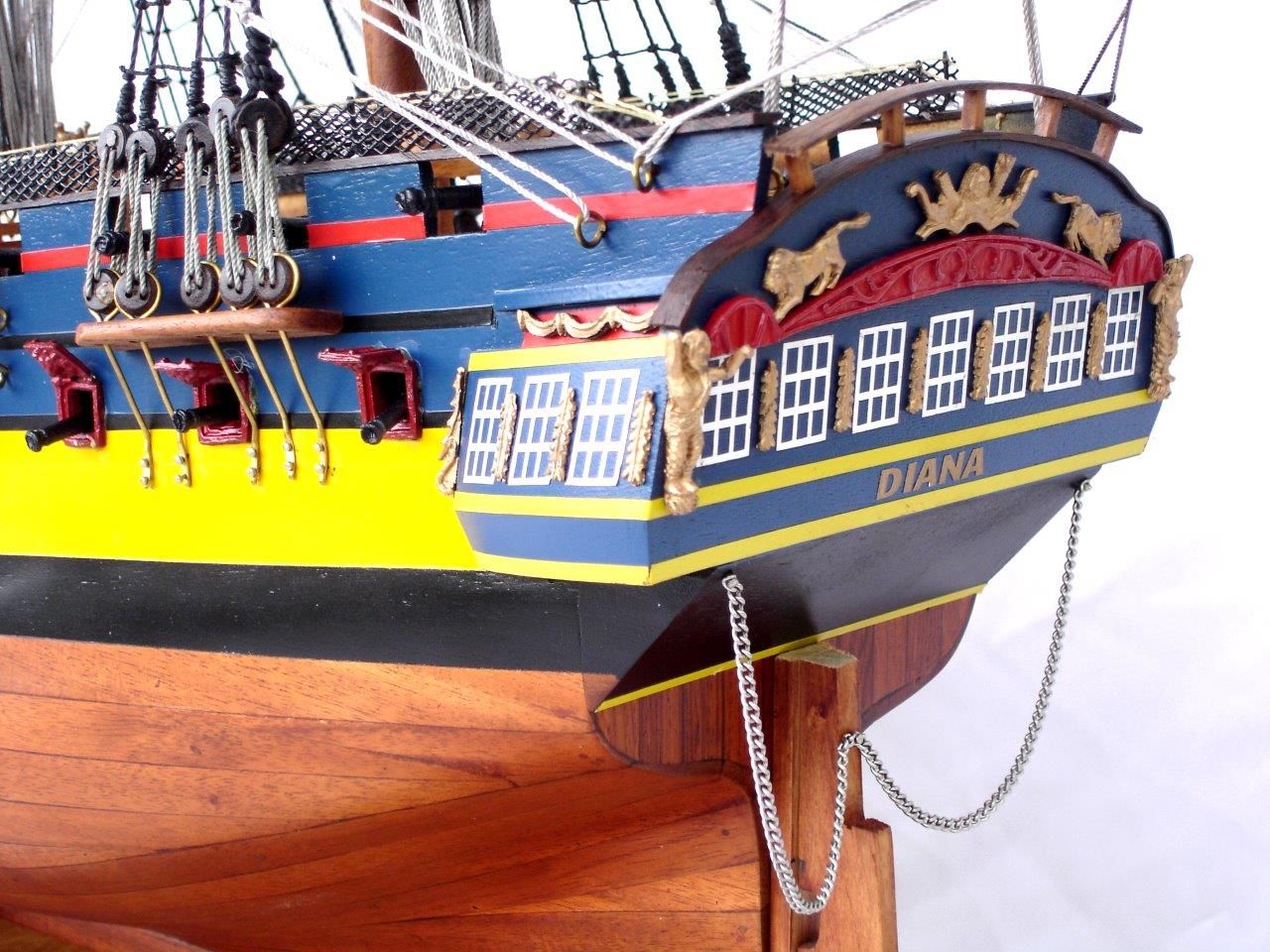 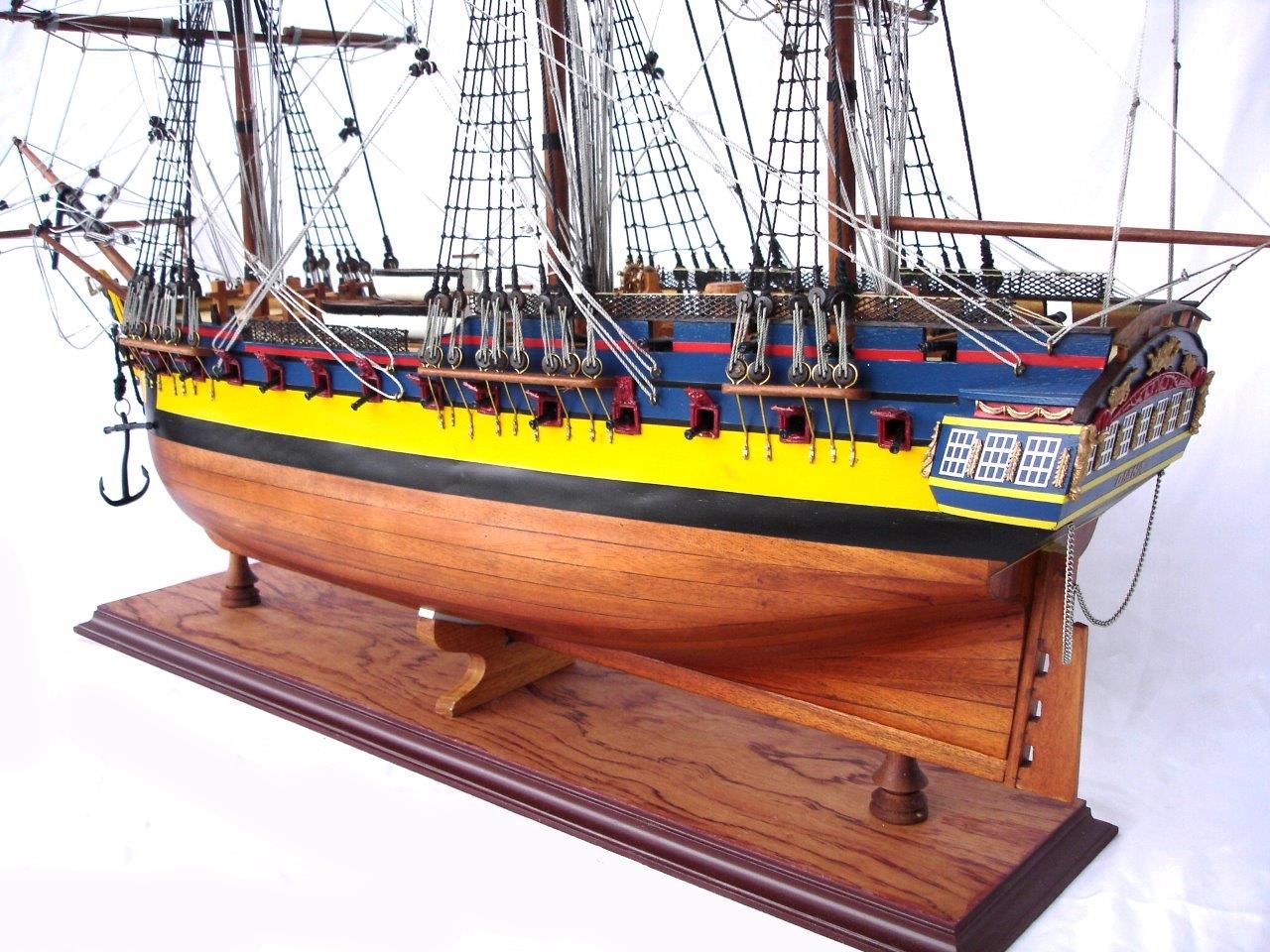 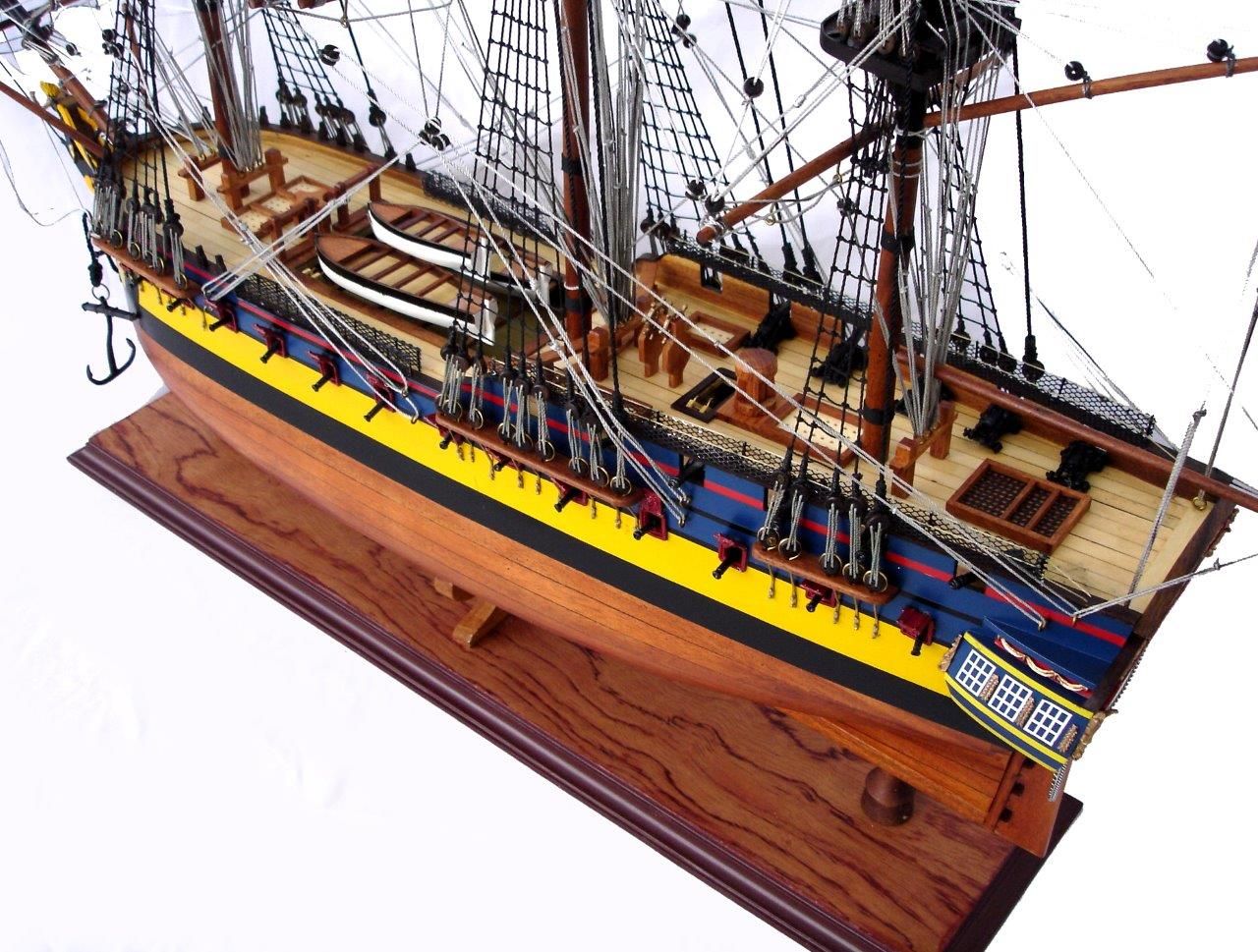 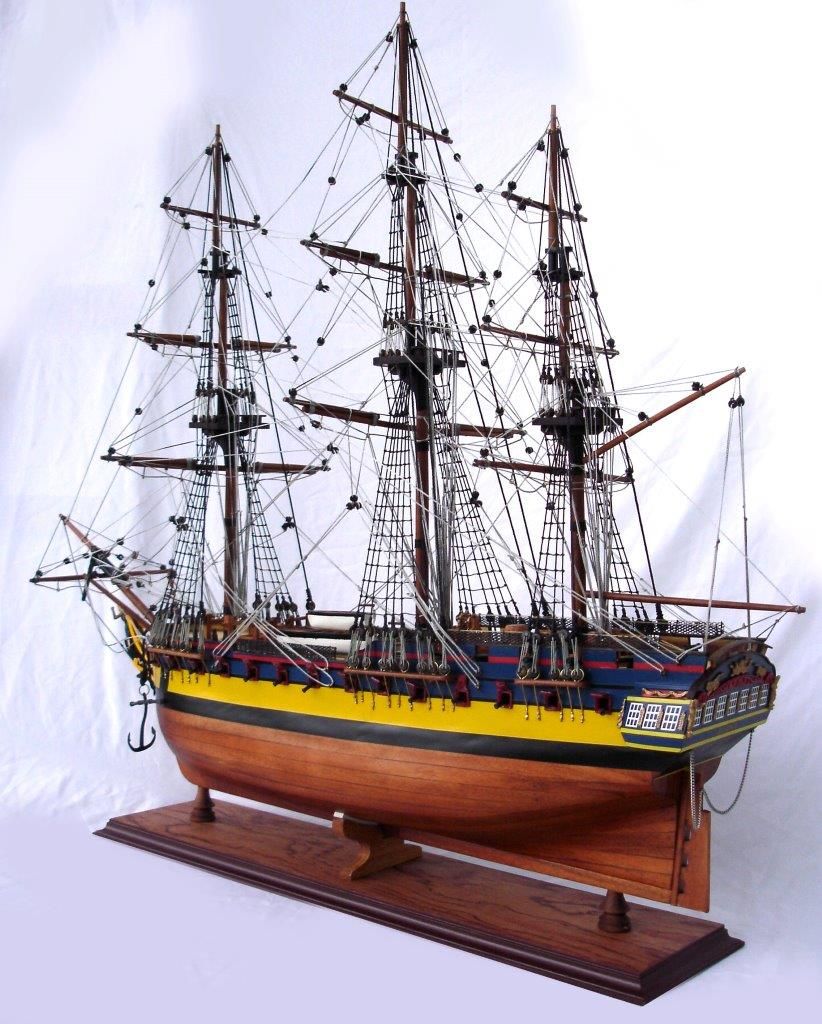 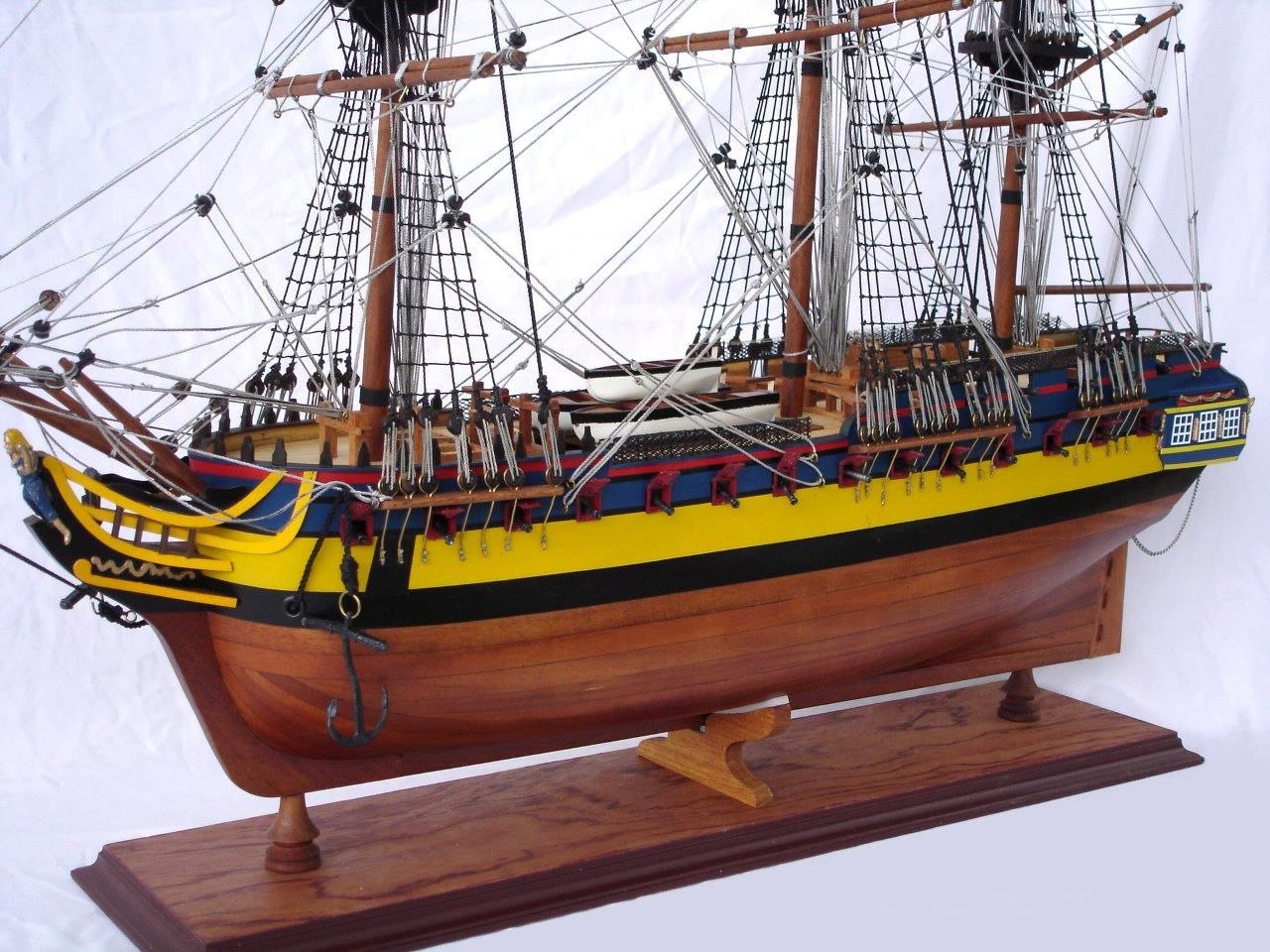 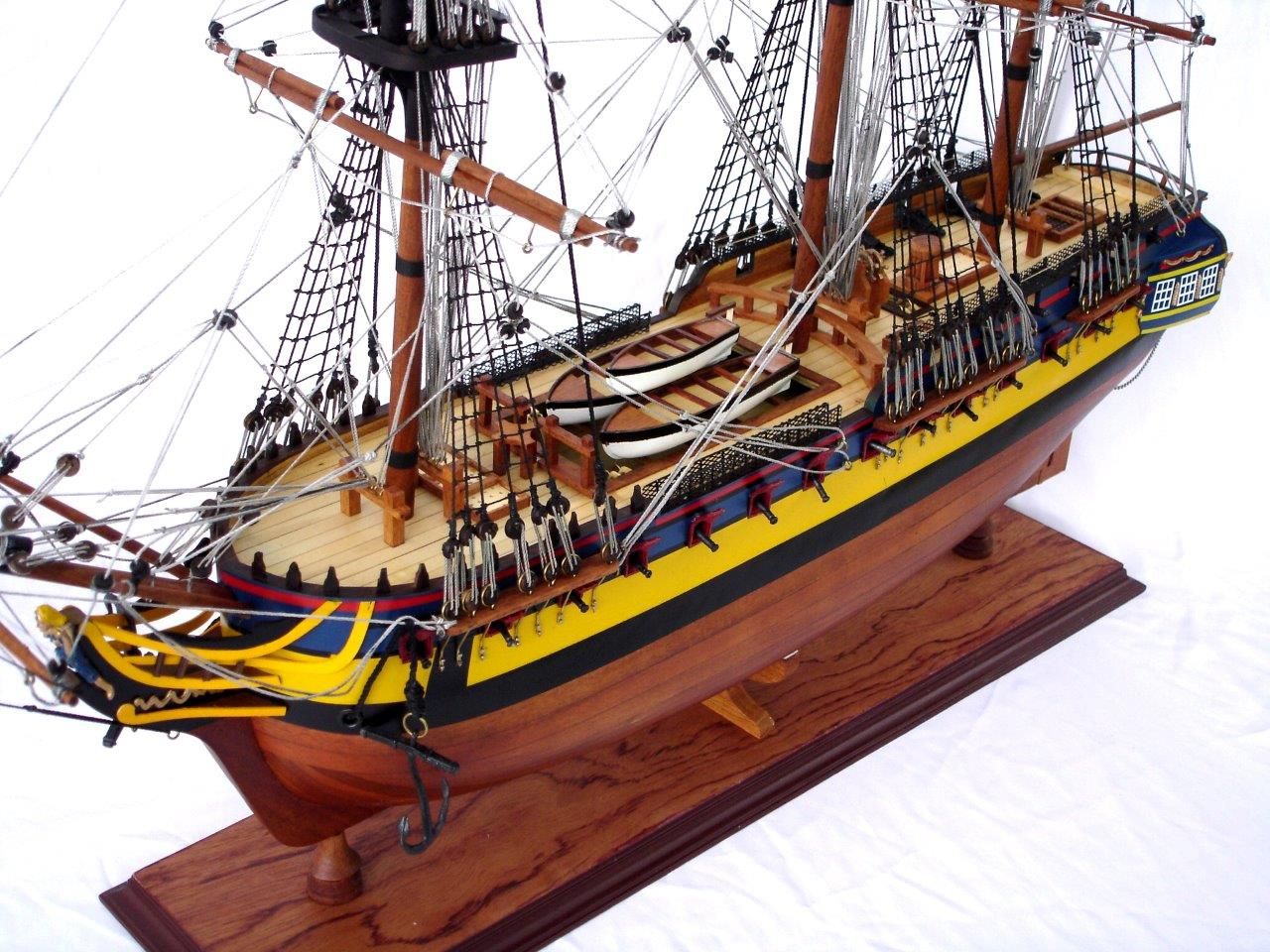 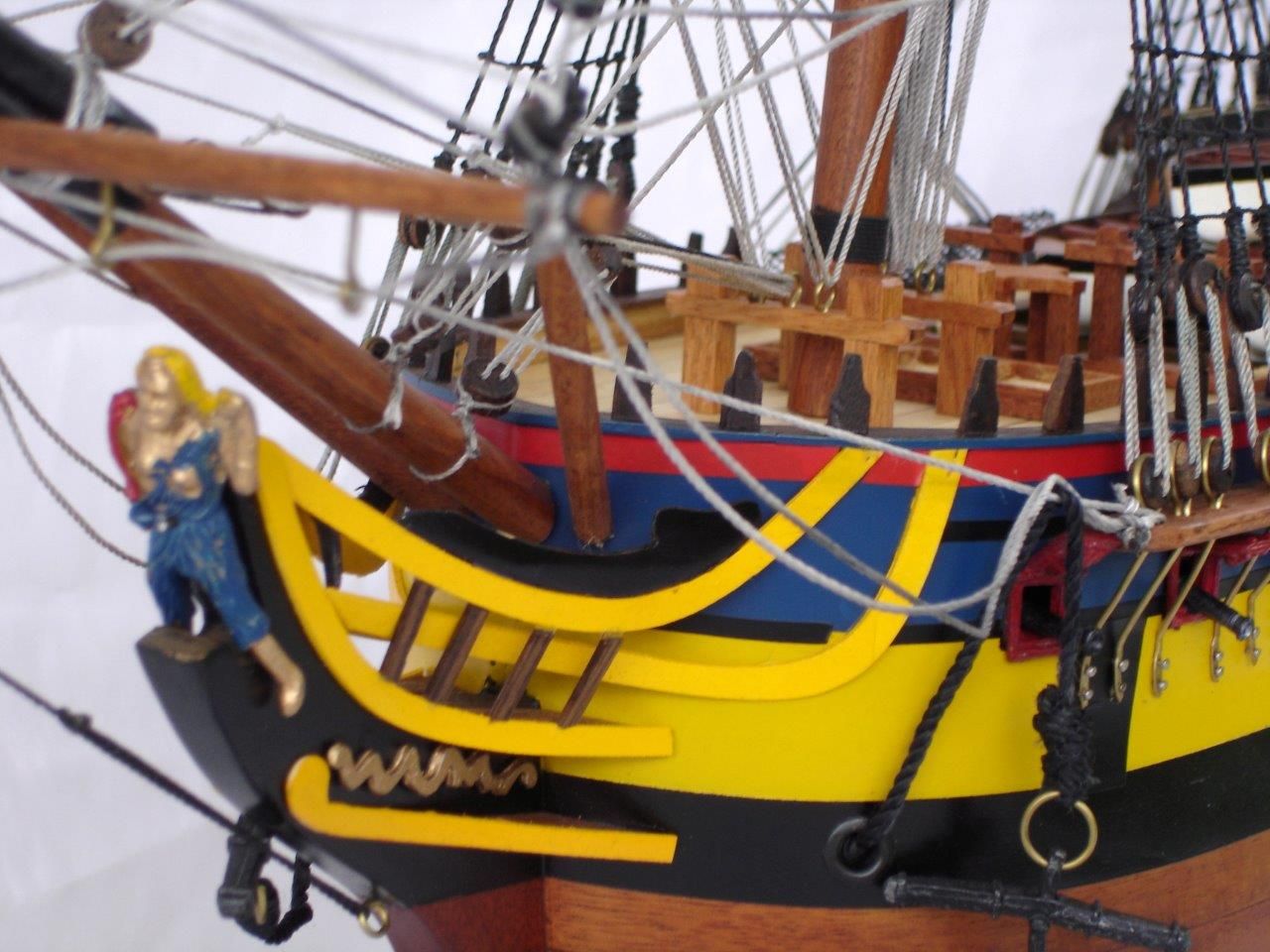 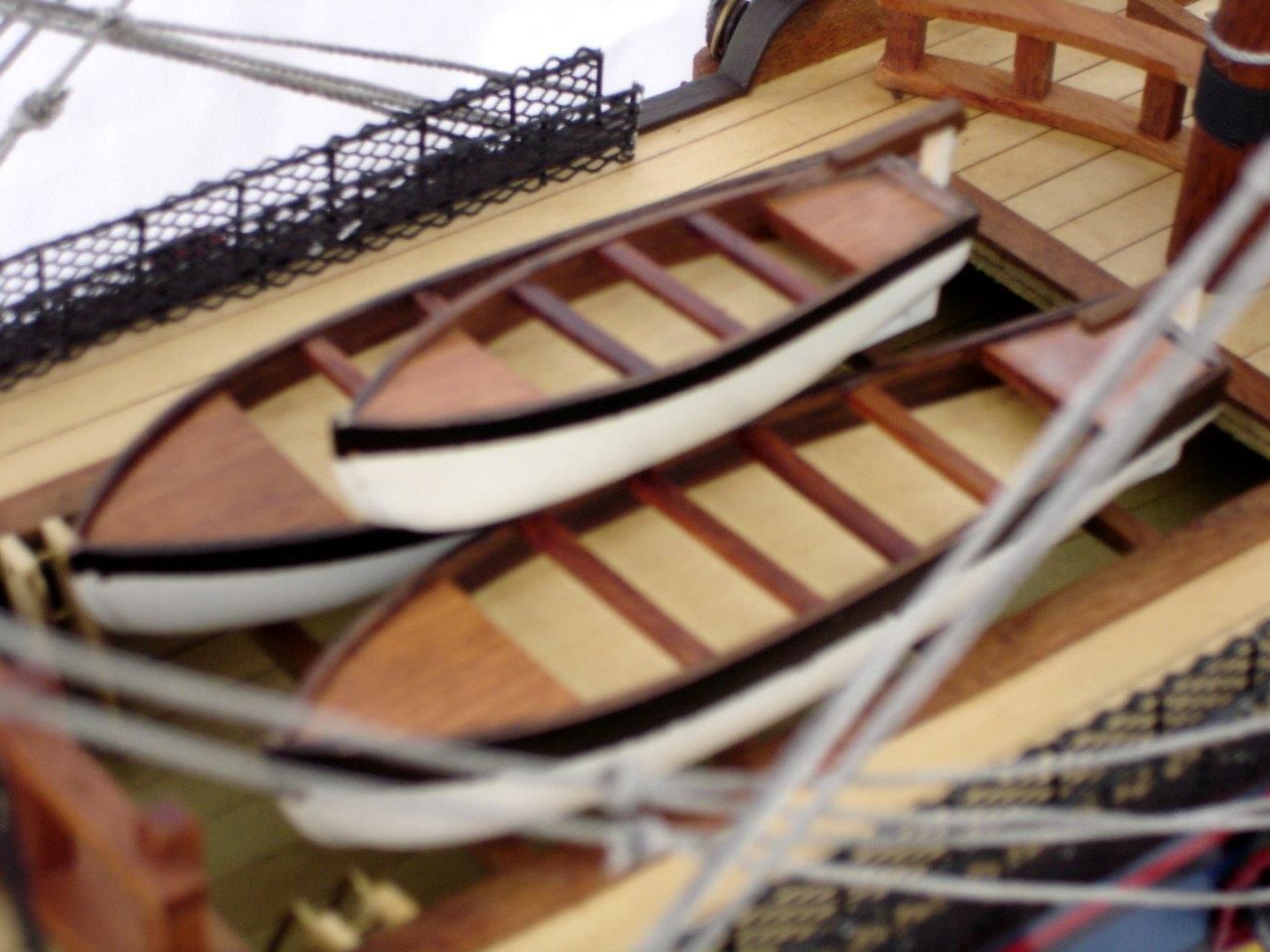 HMS Diana – 18th Century Spanish Frigate launched on the 10th of March 1792. It formed part of the series of frigates known as “Mahonesas”, as they had been built in the city of Mahón.

Diana had a very long and active career , the highlight  being on August 1795 when on patrol duty, accompanied by her sister ship Seahorse and the frigate Unicorn, they captured the Dutch East Indiaman Cromhout,.

Diana was accidentally destroyed by fire in dry-dock at Willemsoord.

Sorry we have no extra information for this product
This Vessel Type is Frigate
Copyright © 2020. UK Premier ship Models. All Rights Reserved.