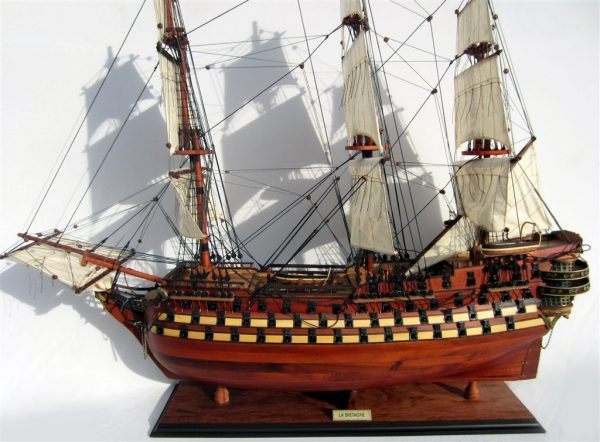 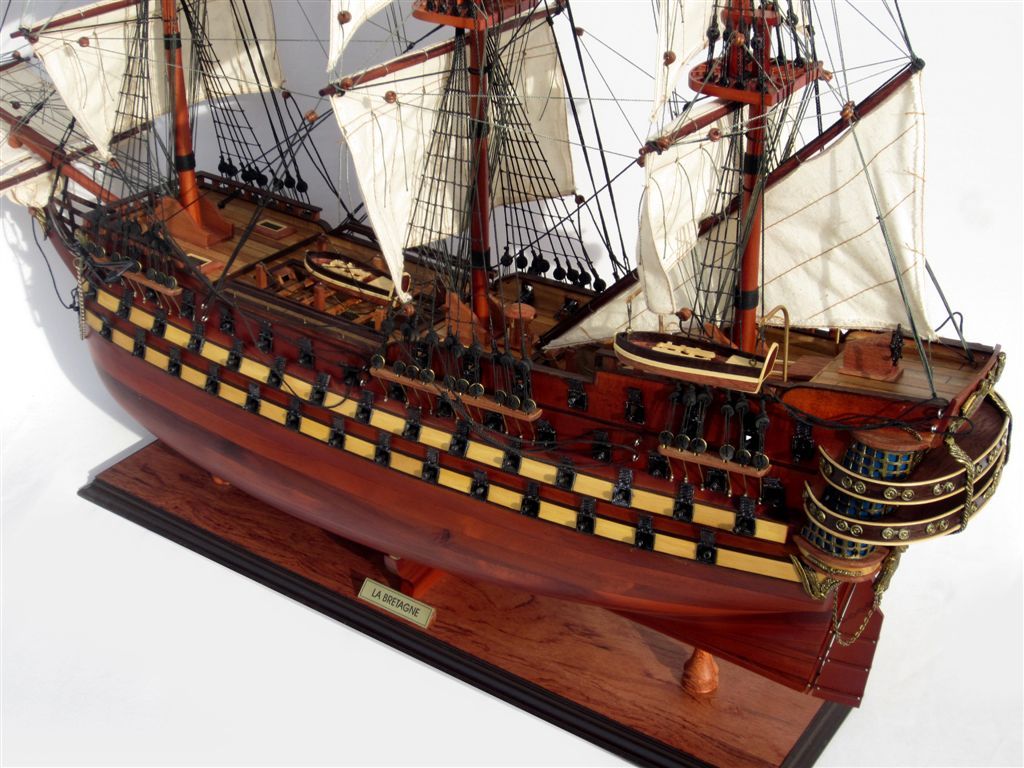 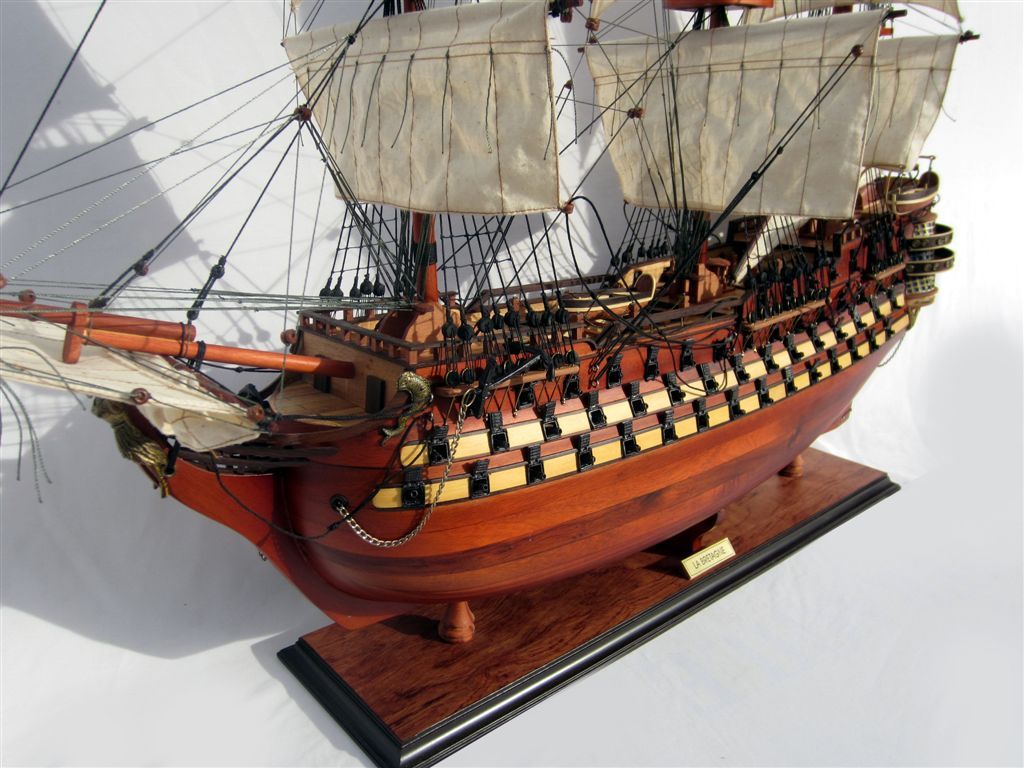 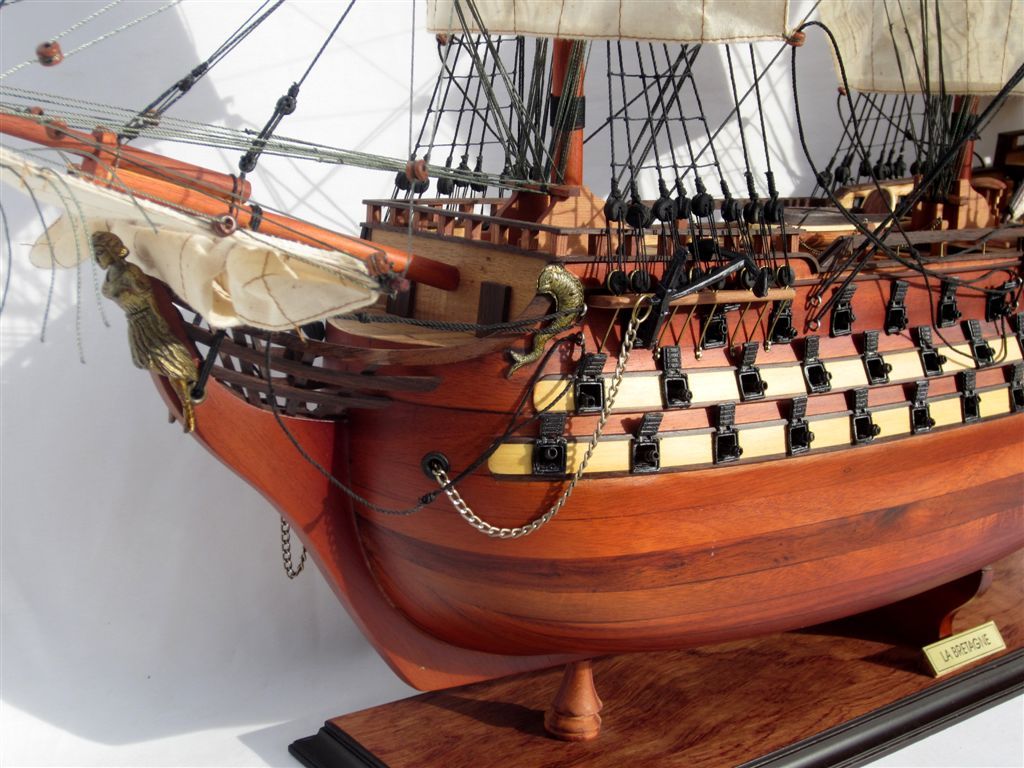 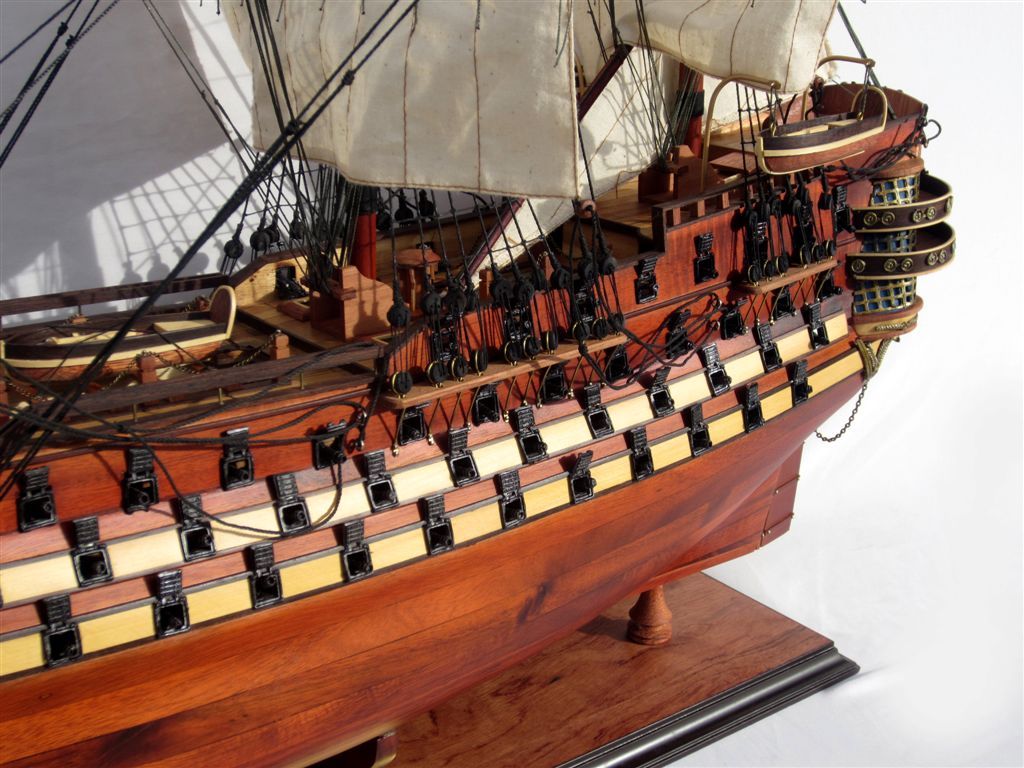 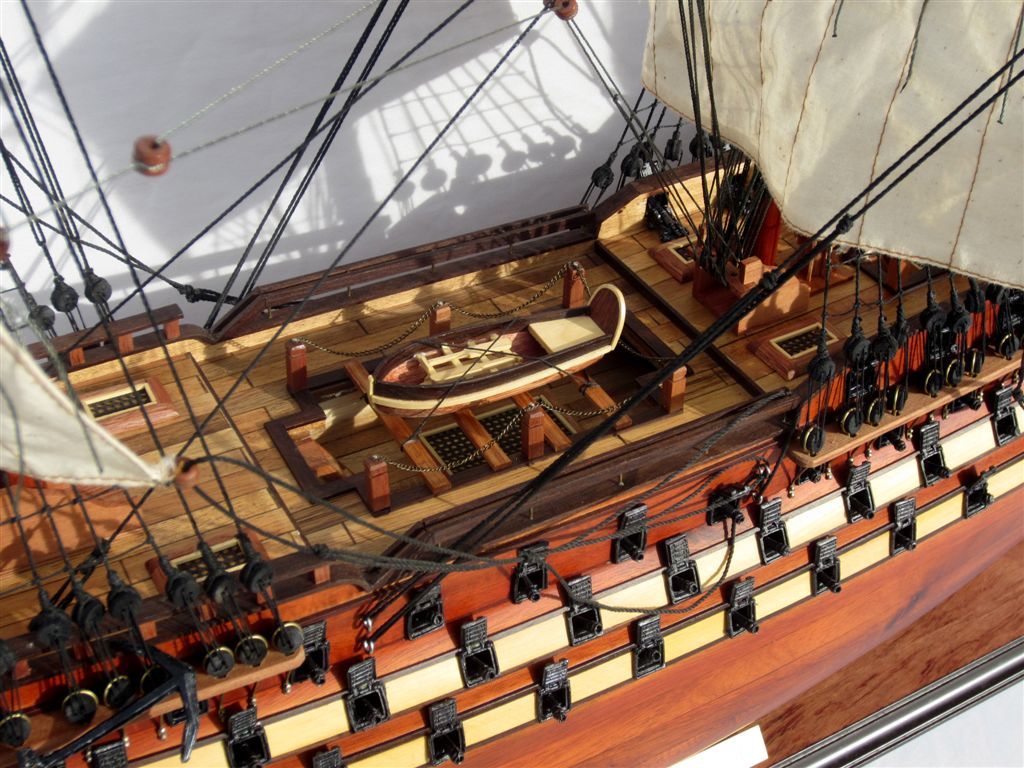 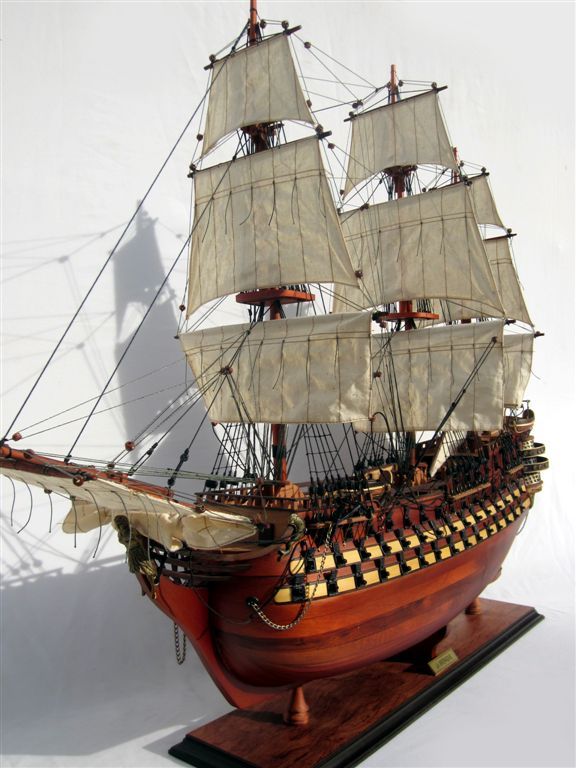 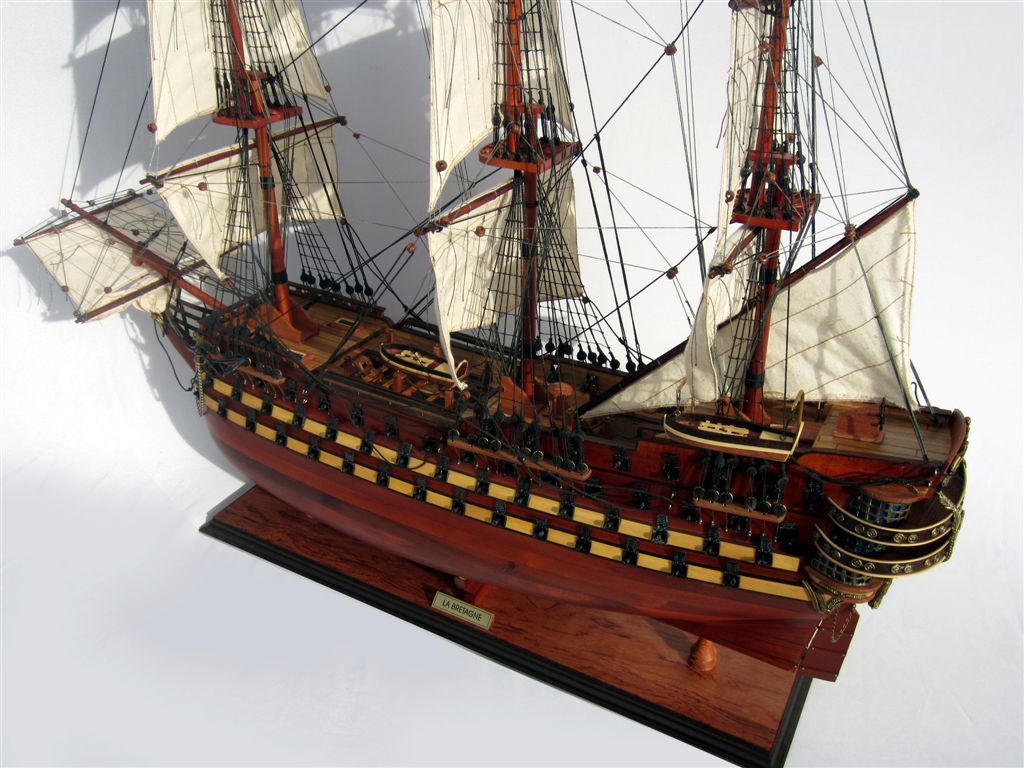 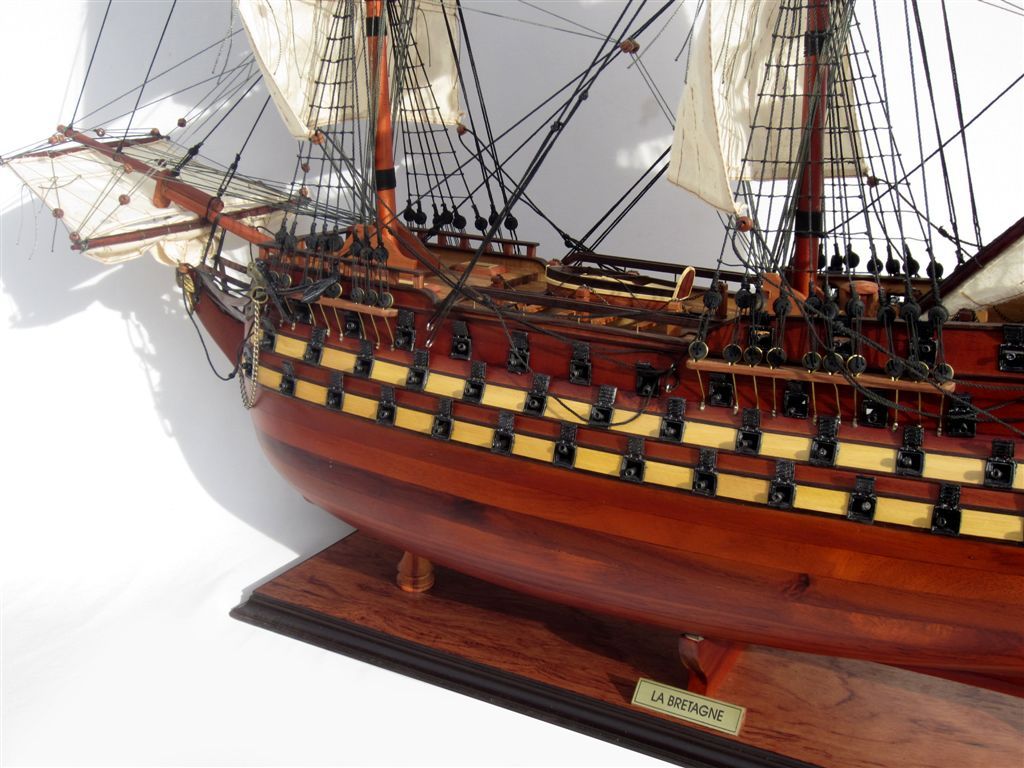 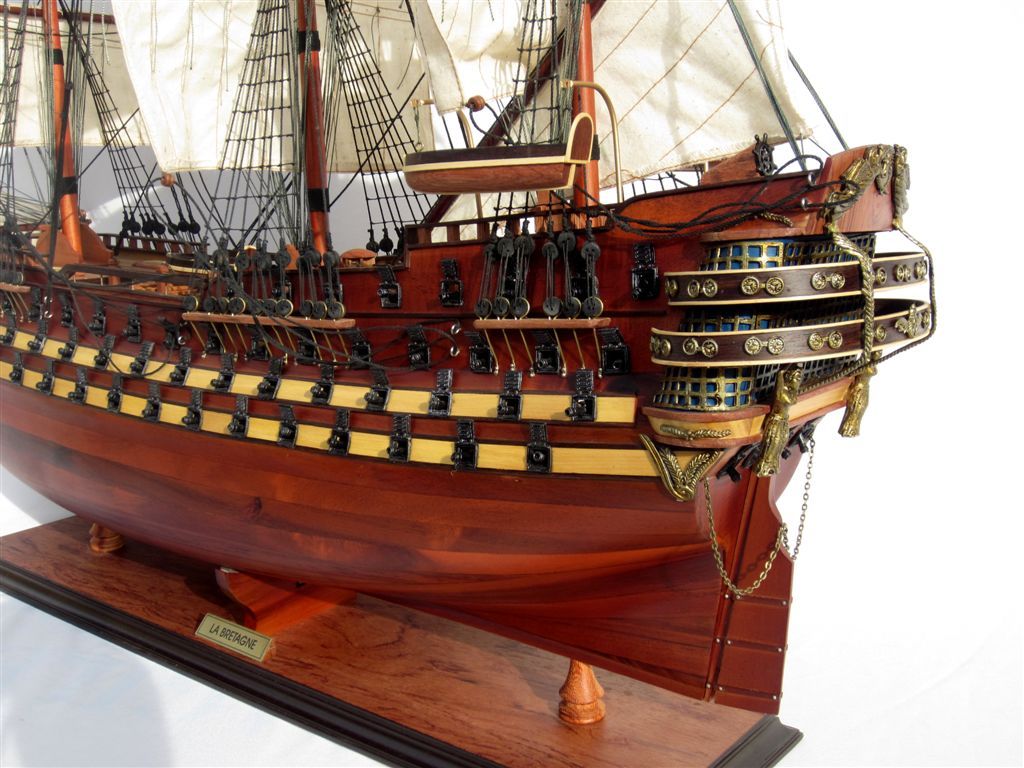 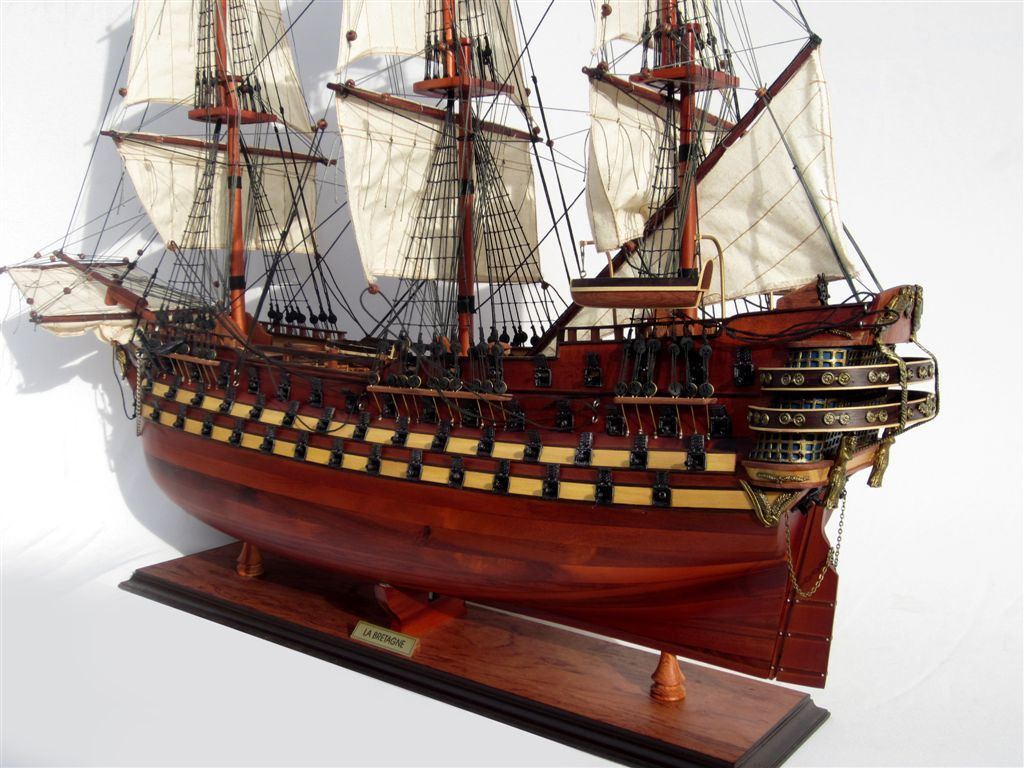 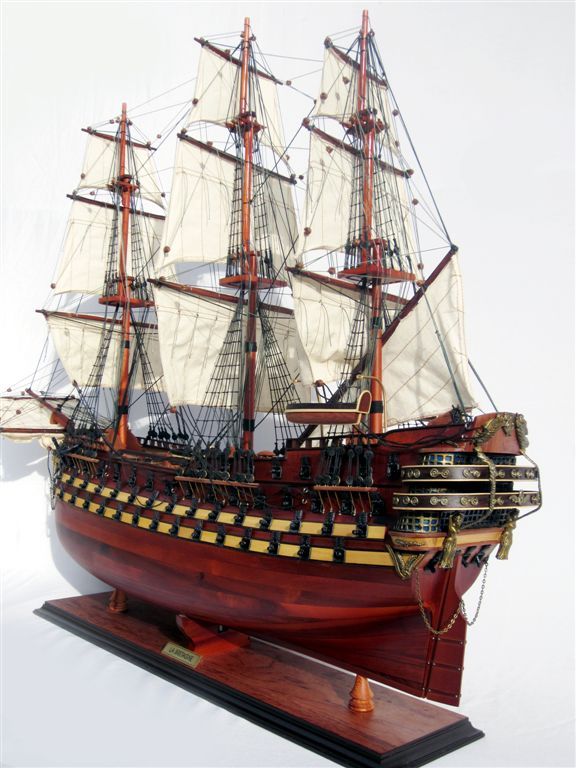 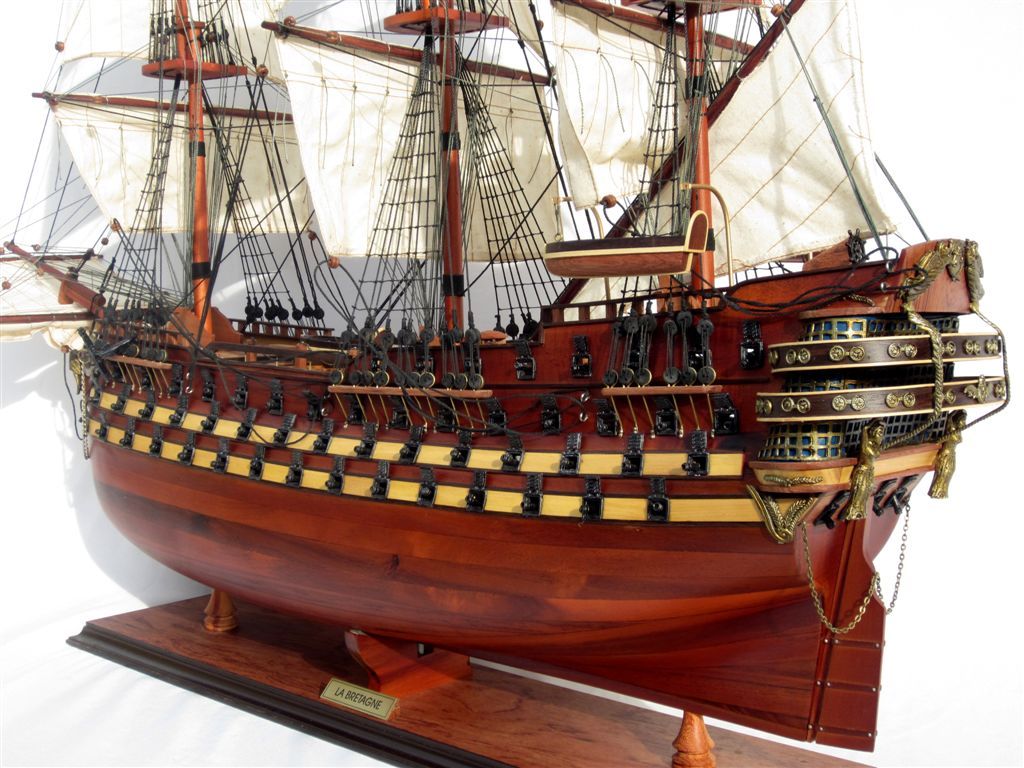 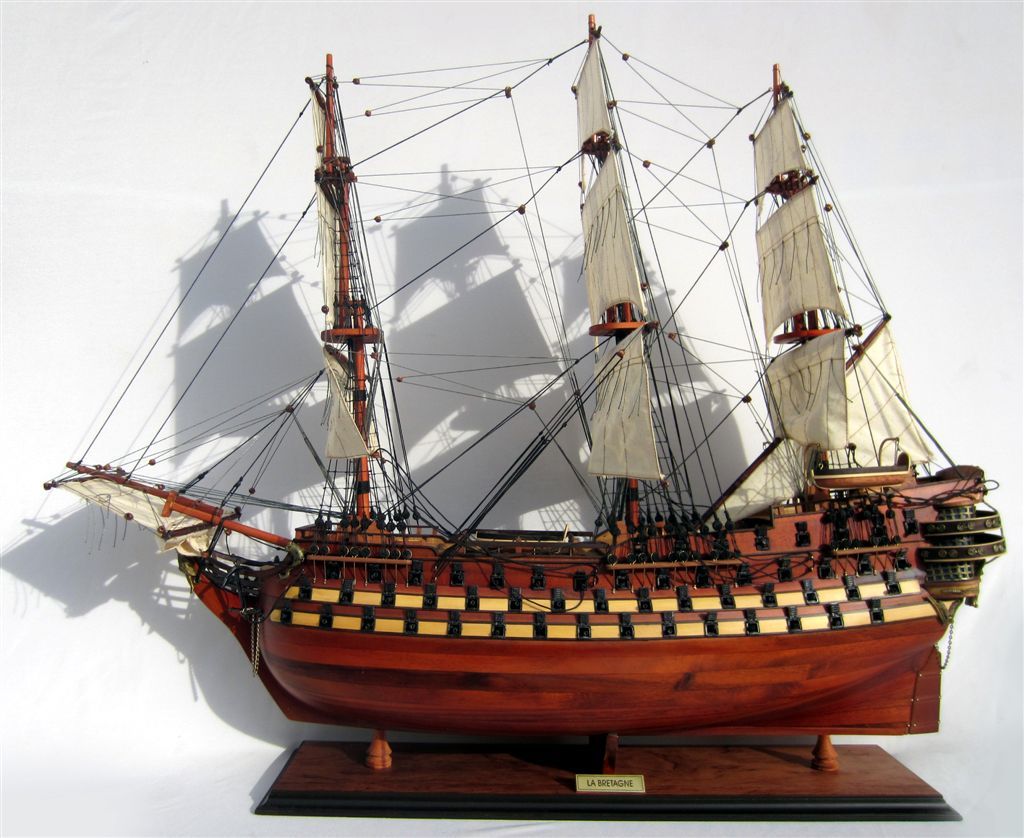 SS La Bretagne was an ocean liner that sailed for the Compagnie Générale Transatlantique (CGT) from her launch in 1886 to 1912, sailing primarily in transatlantic service on the North Atlantic. Sold to Compagnie de Navigation Sud-Atlantique in 1912, she sailed for that company under her original name and, later, as SS Alesia on France–South America routes. The liner was sold for scrapping in the Netherlands in December 1923, but was lost while being towed.

This Bretagne is a famous flagship of the Brest Fleet during the American War of Independence. It was a large 110-gun three decker and was built in Brest. During the French Revolution she was renamed Révolutionnaire.

Sorry we have no extra information for this product
This Vessel Type is Ship of the line
Copyright © 2020. UK Premier ship Models. All Rights Reserved.