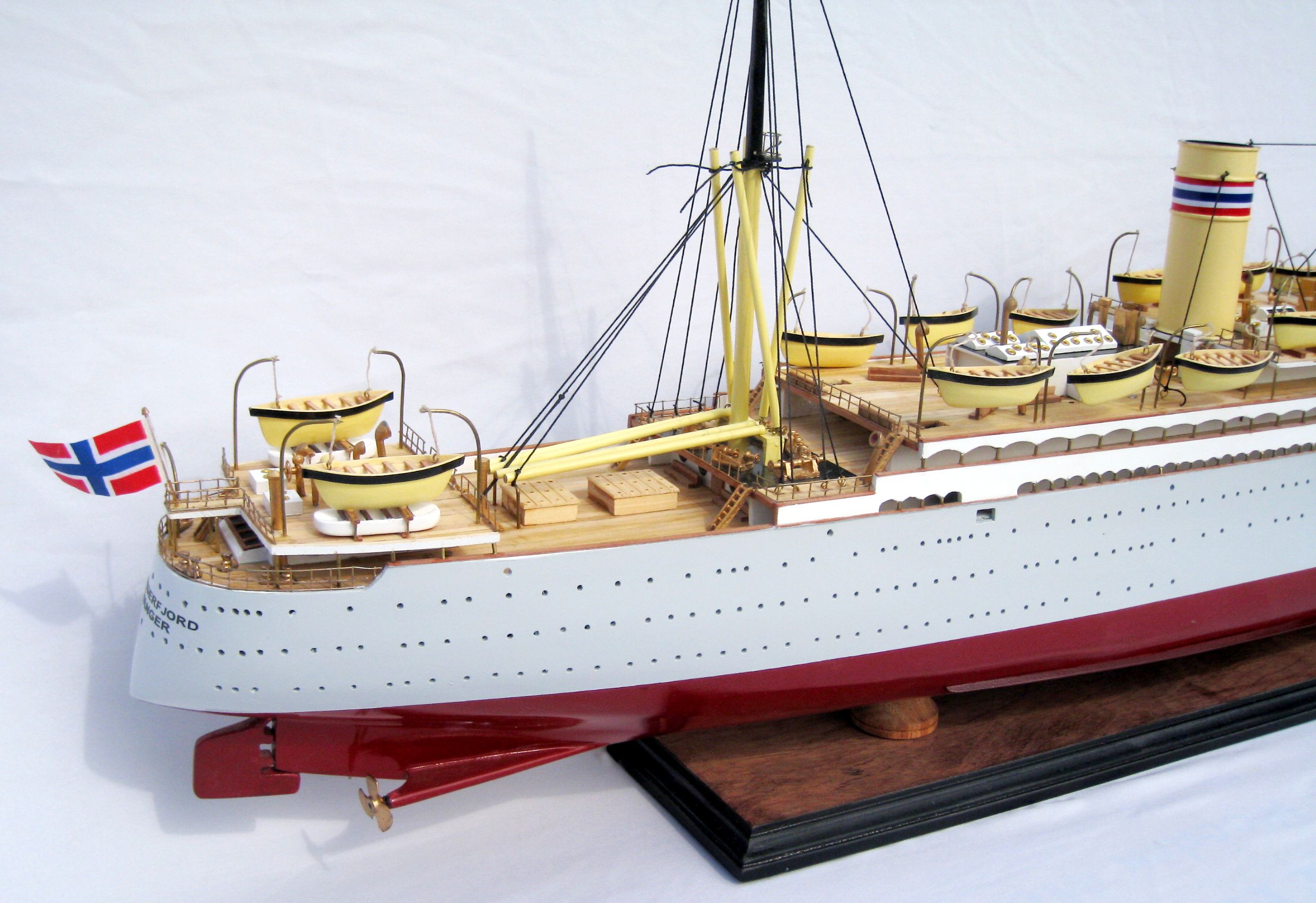 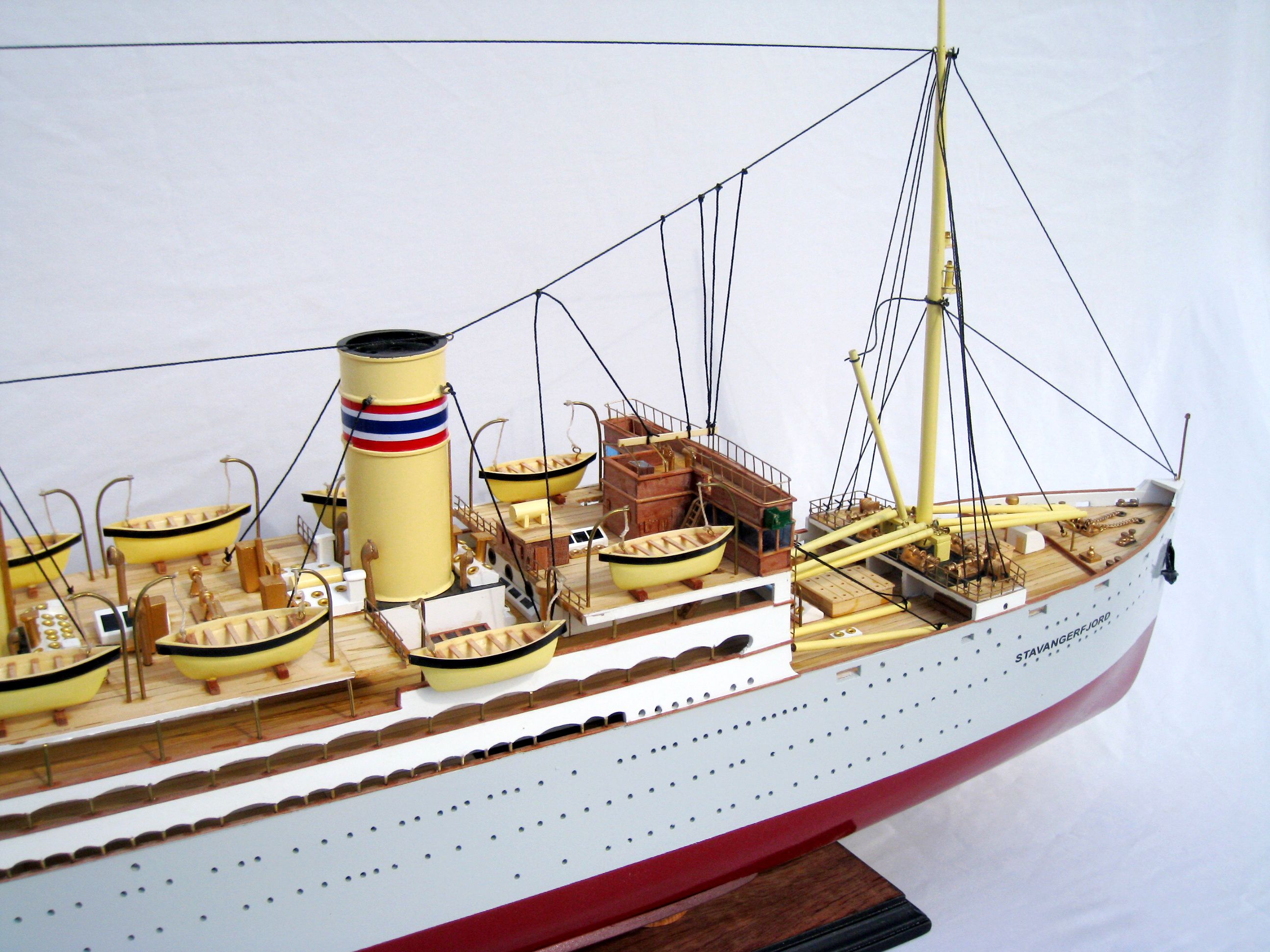 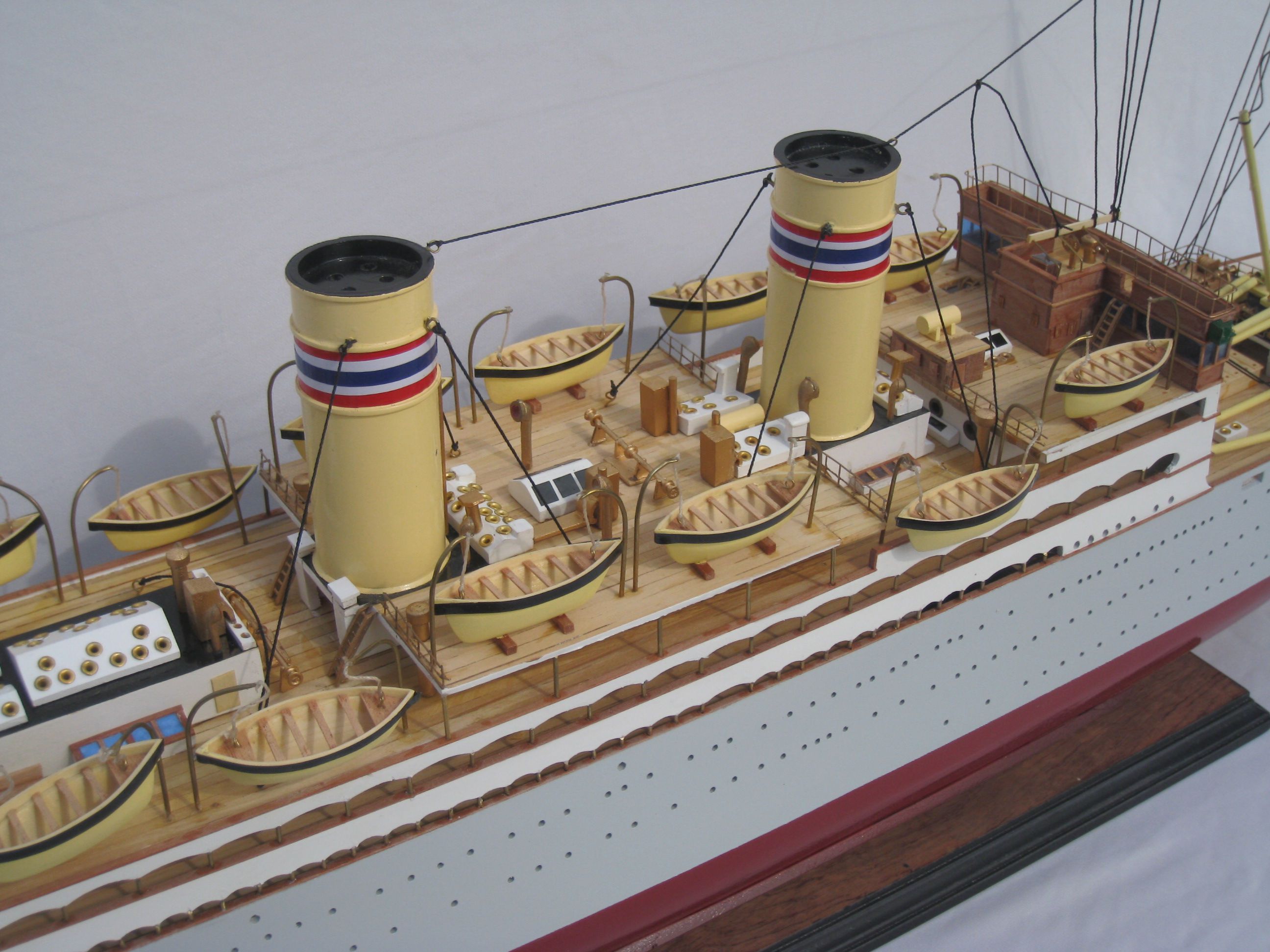 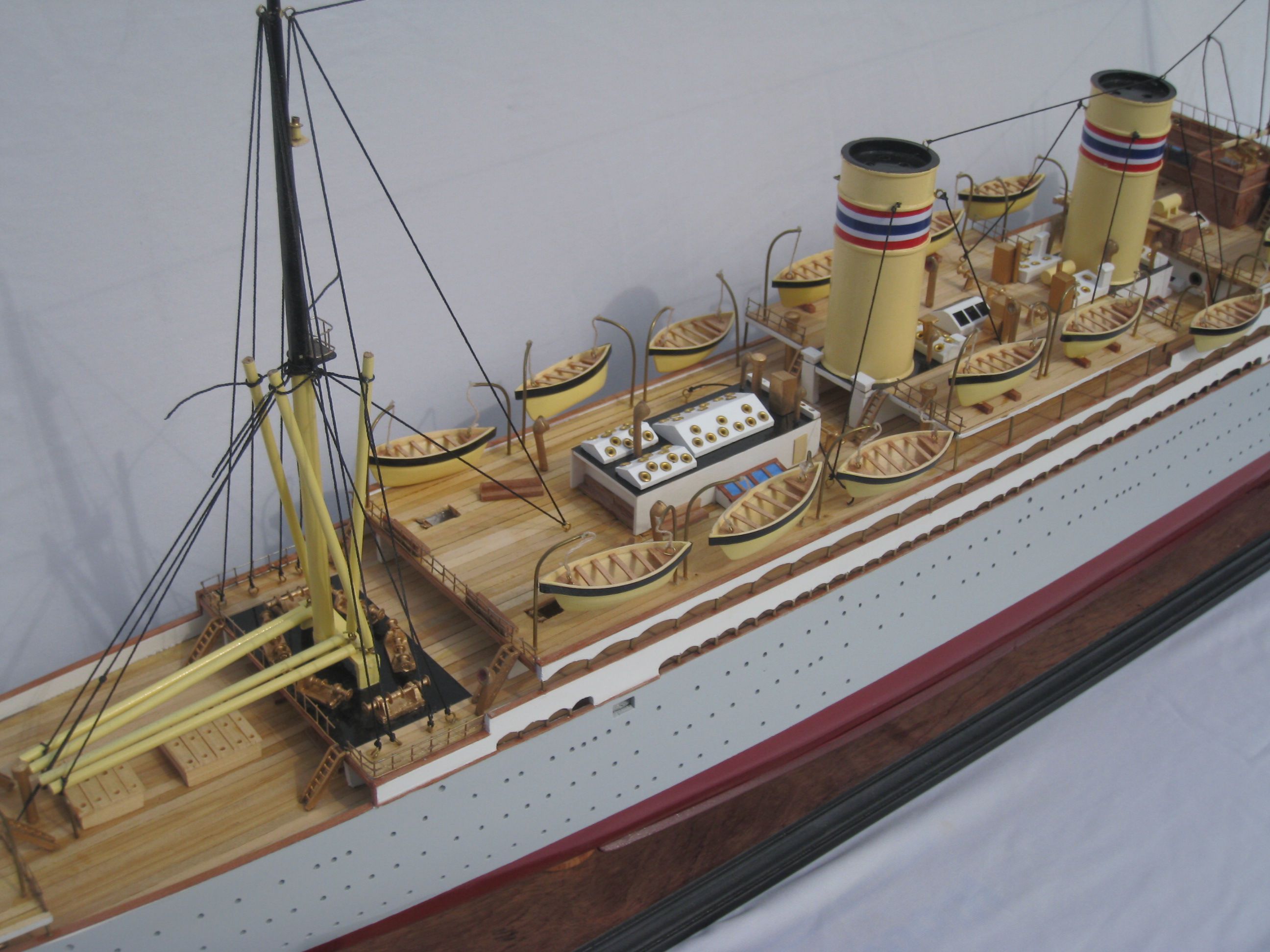 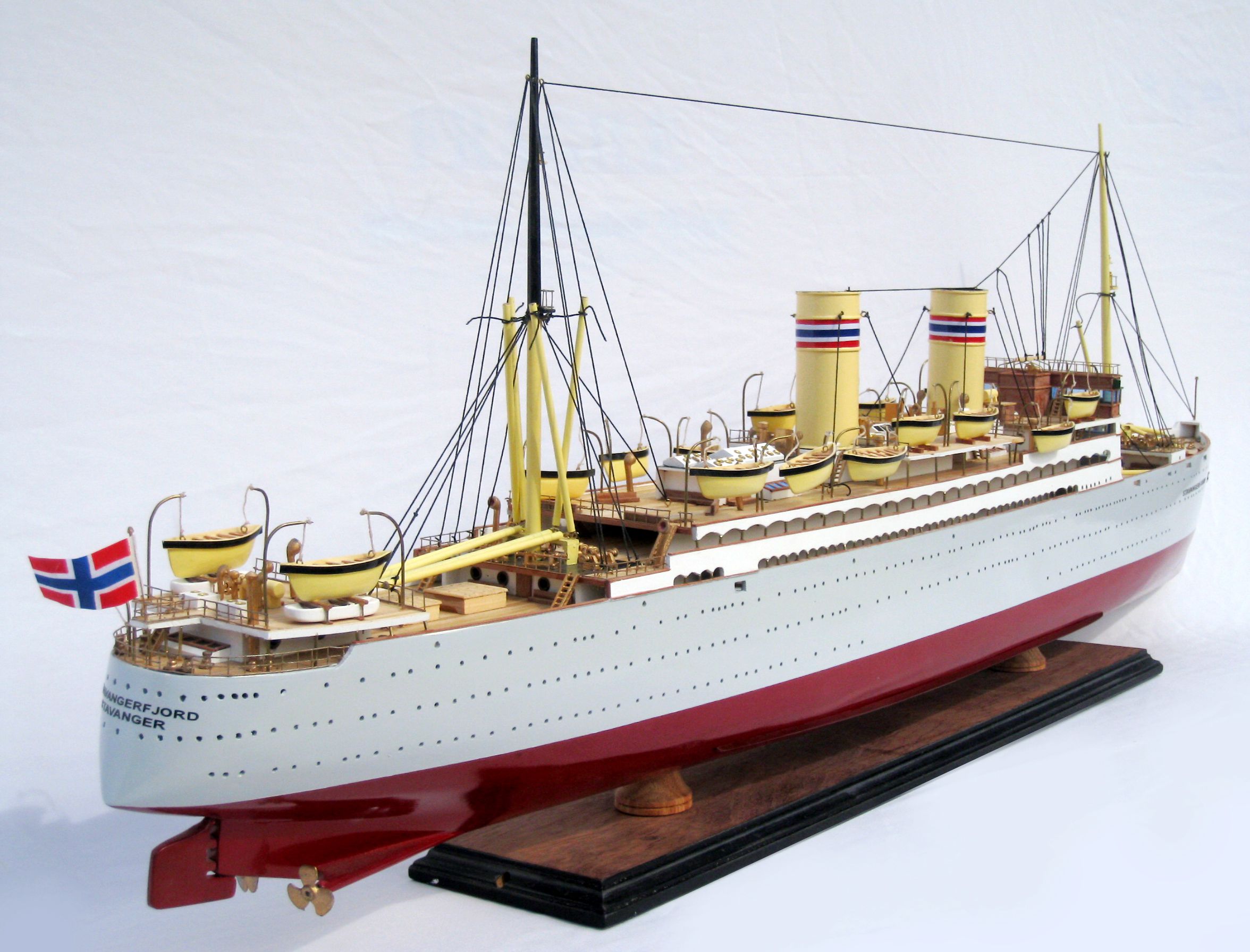 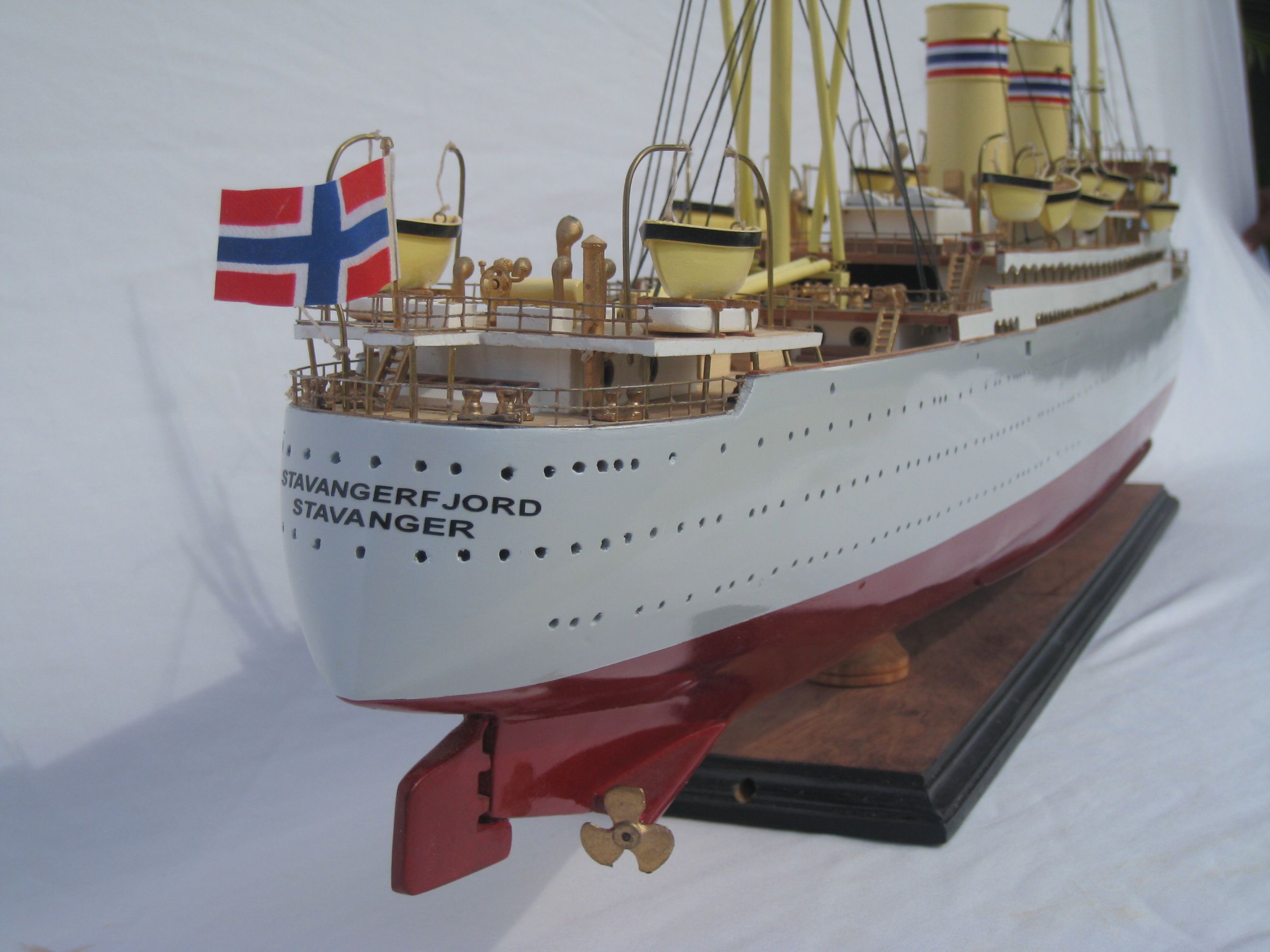 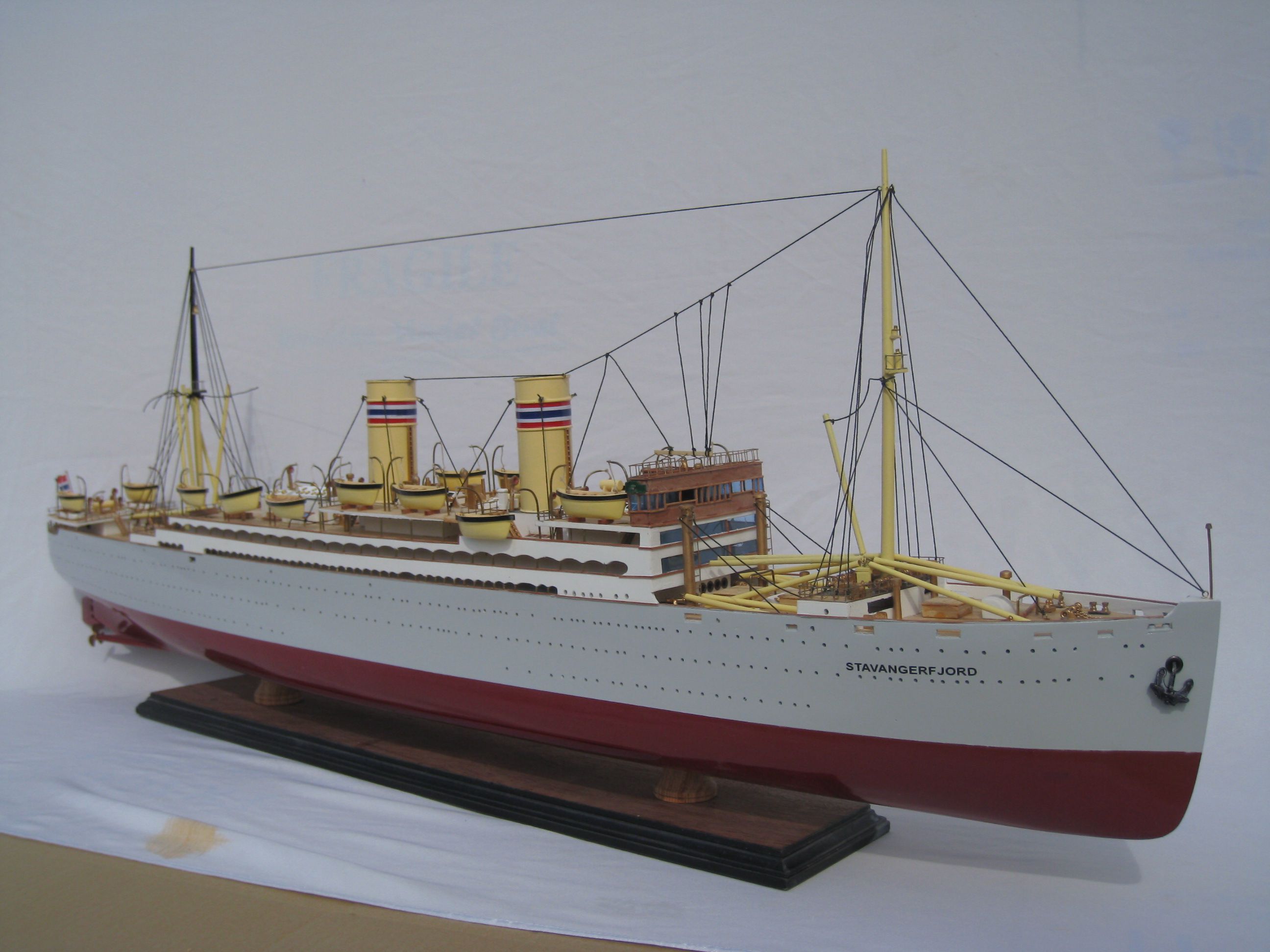 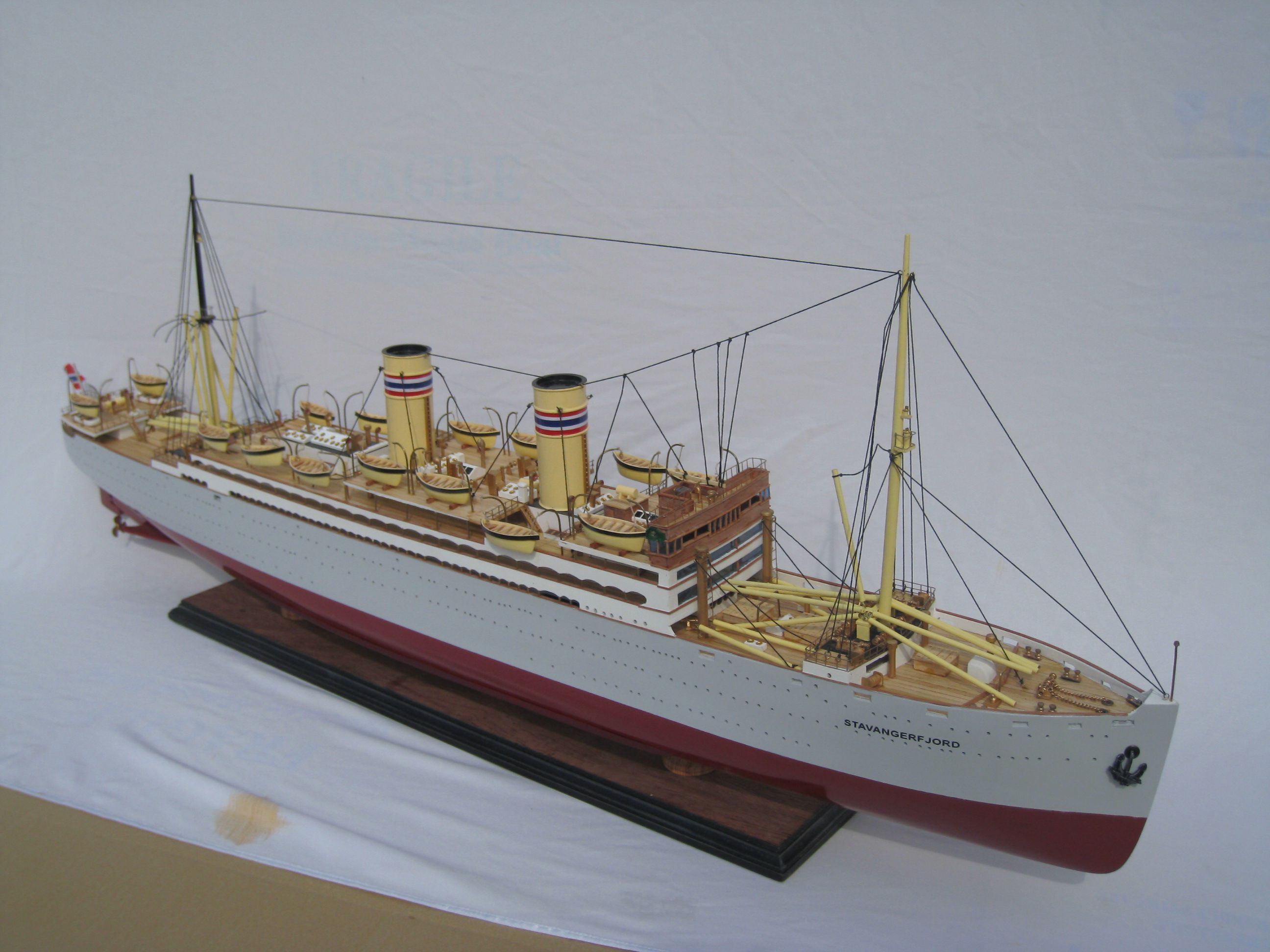 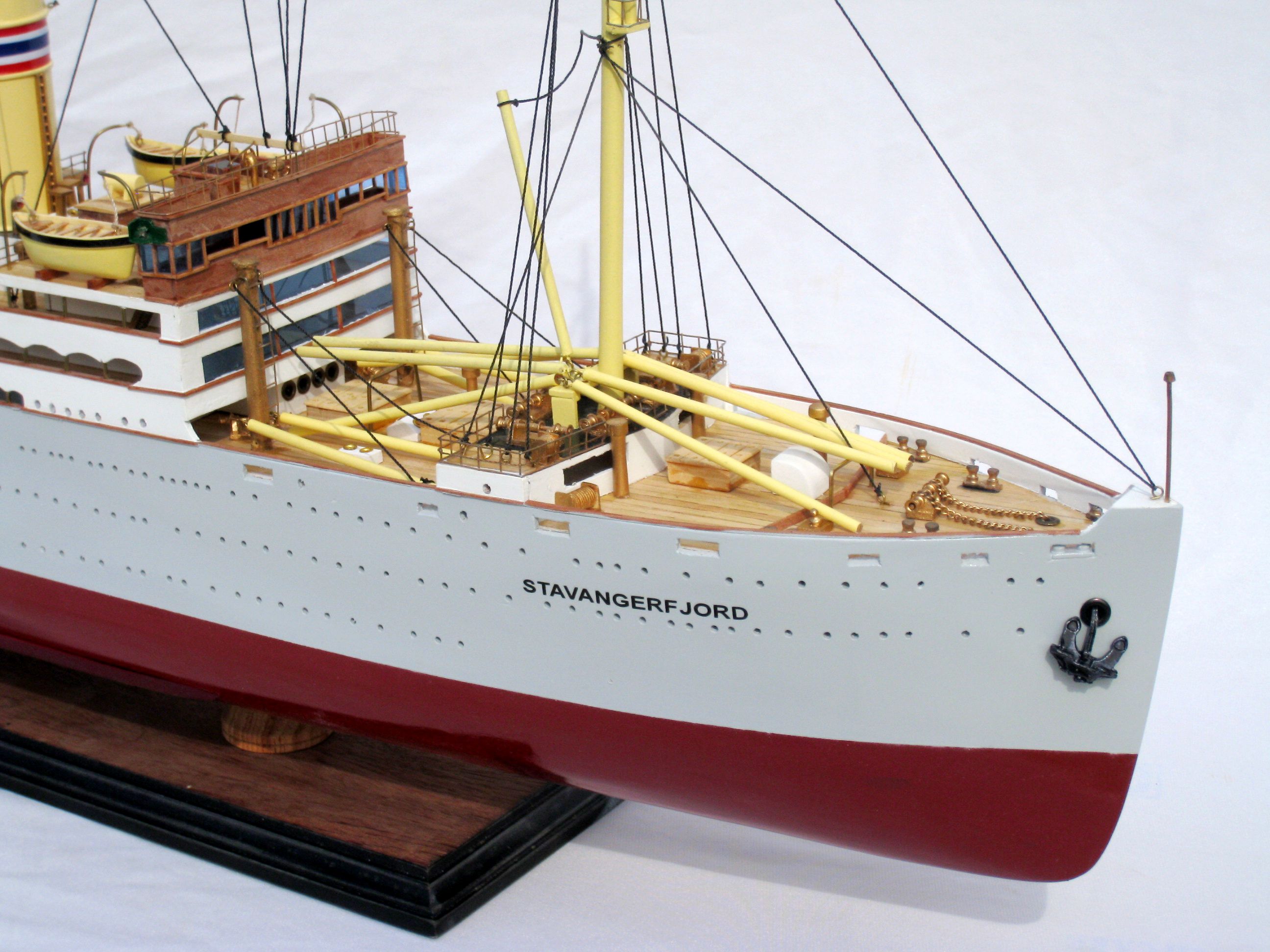 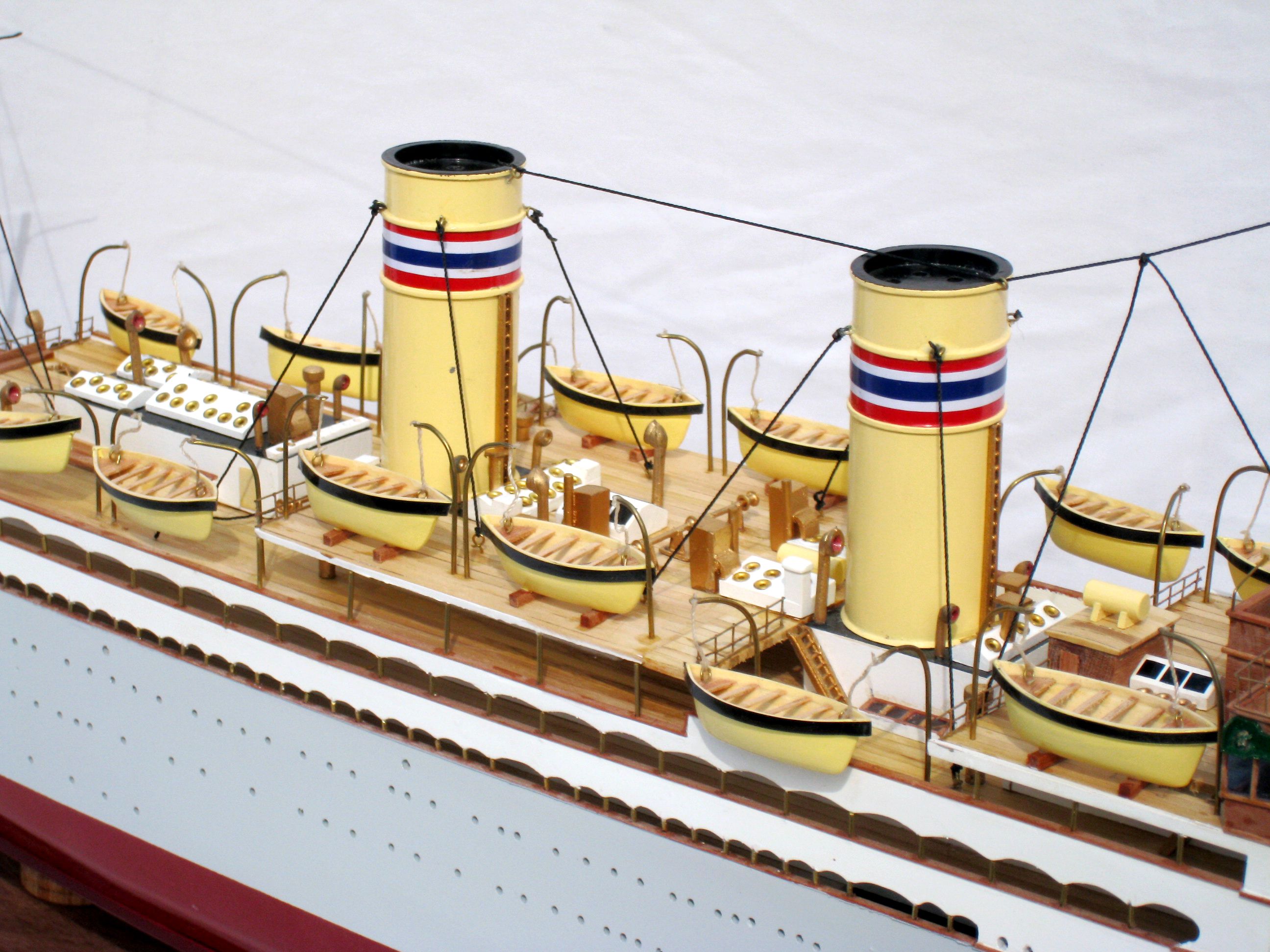 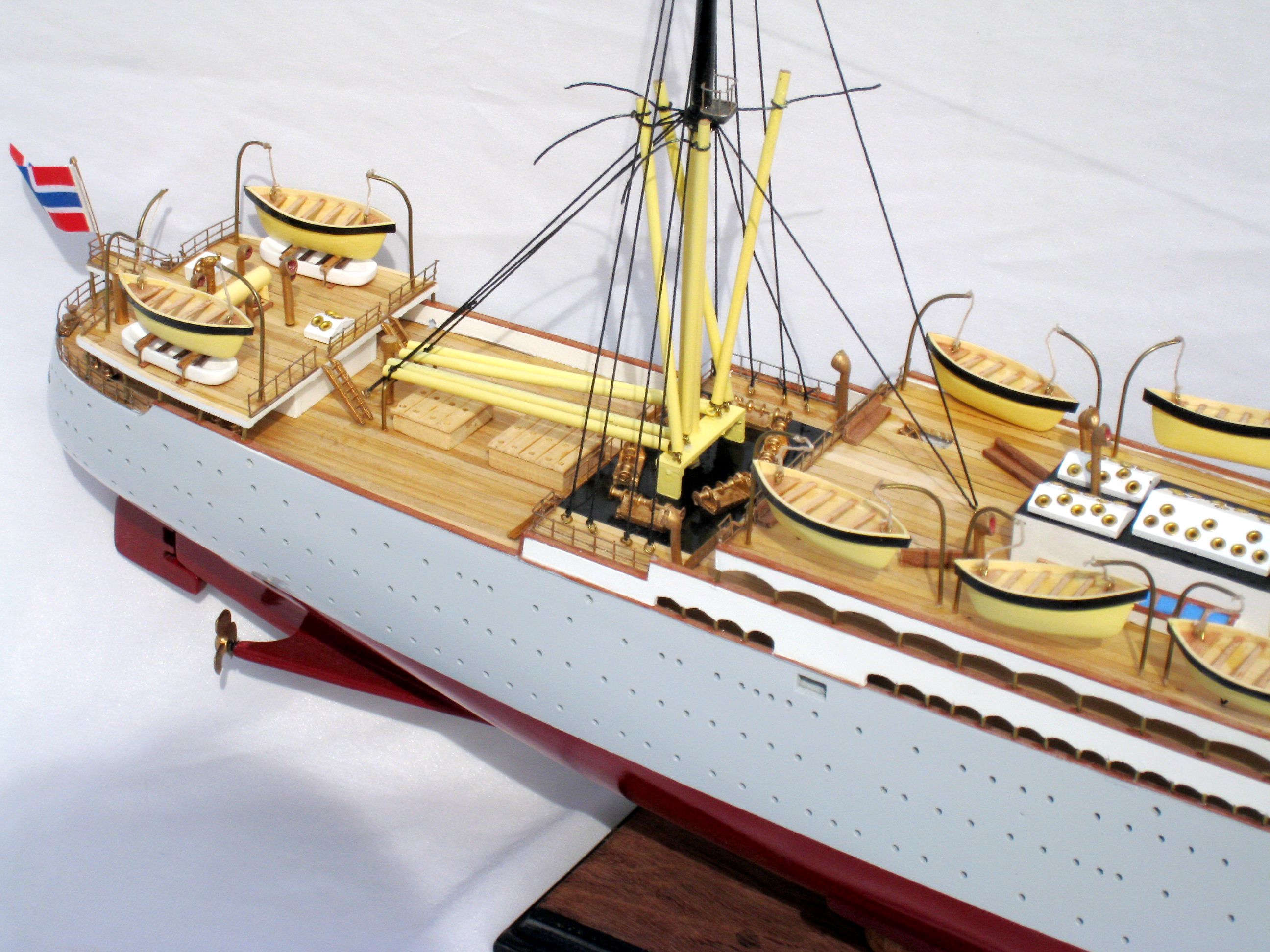 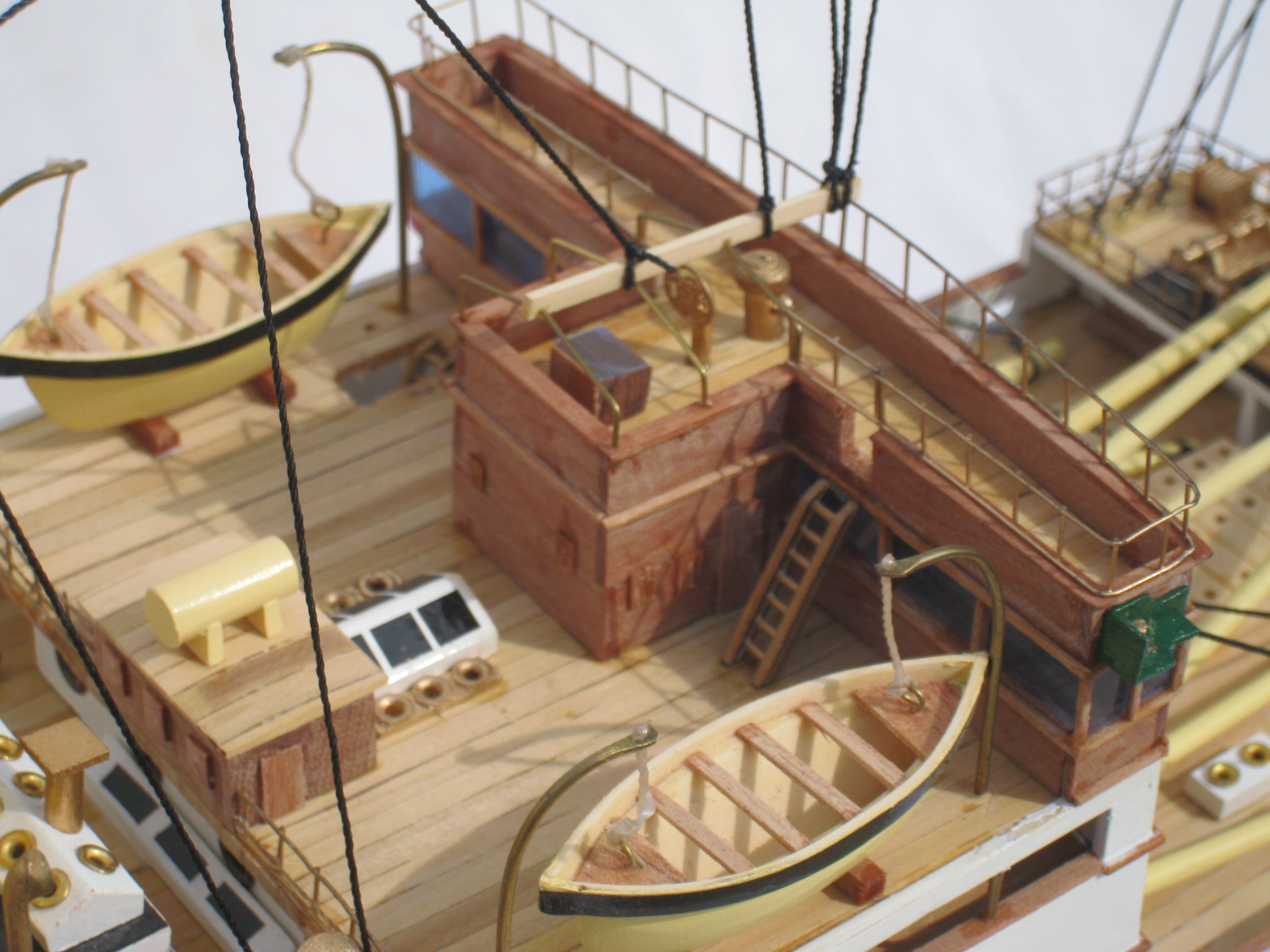 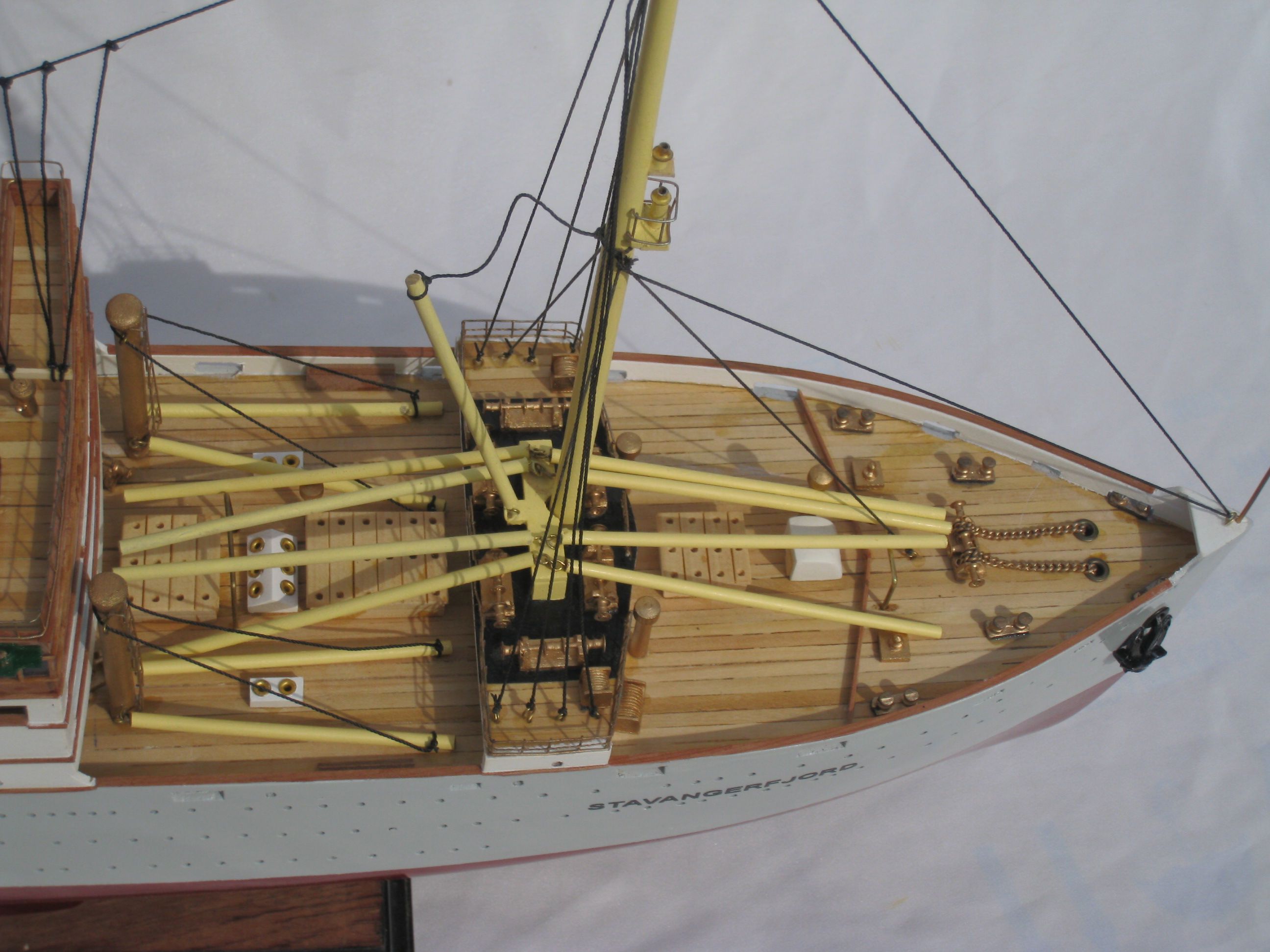 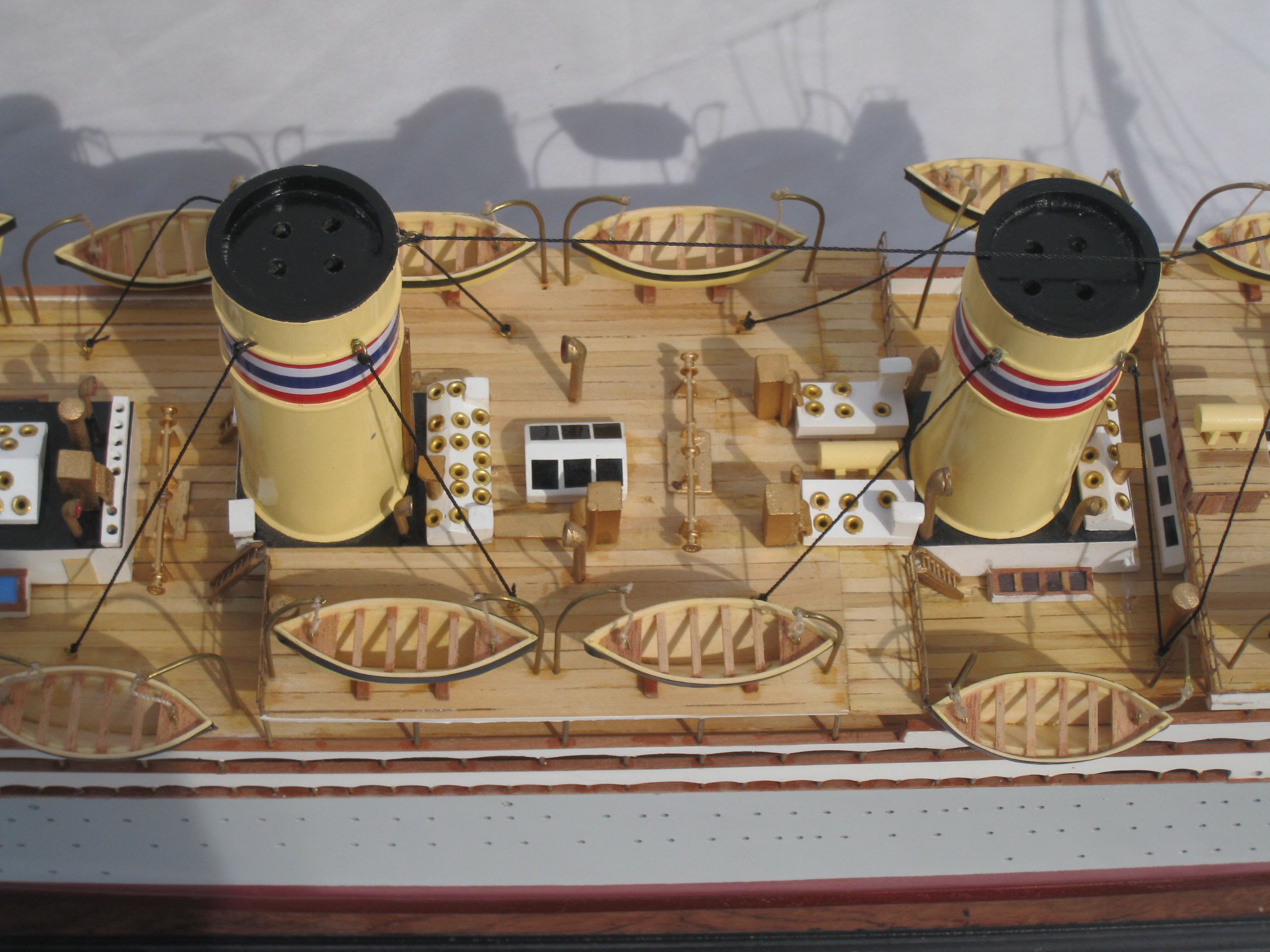 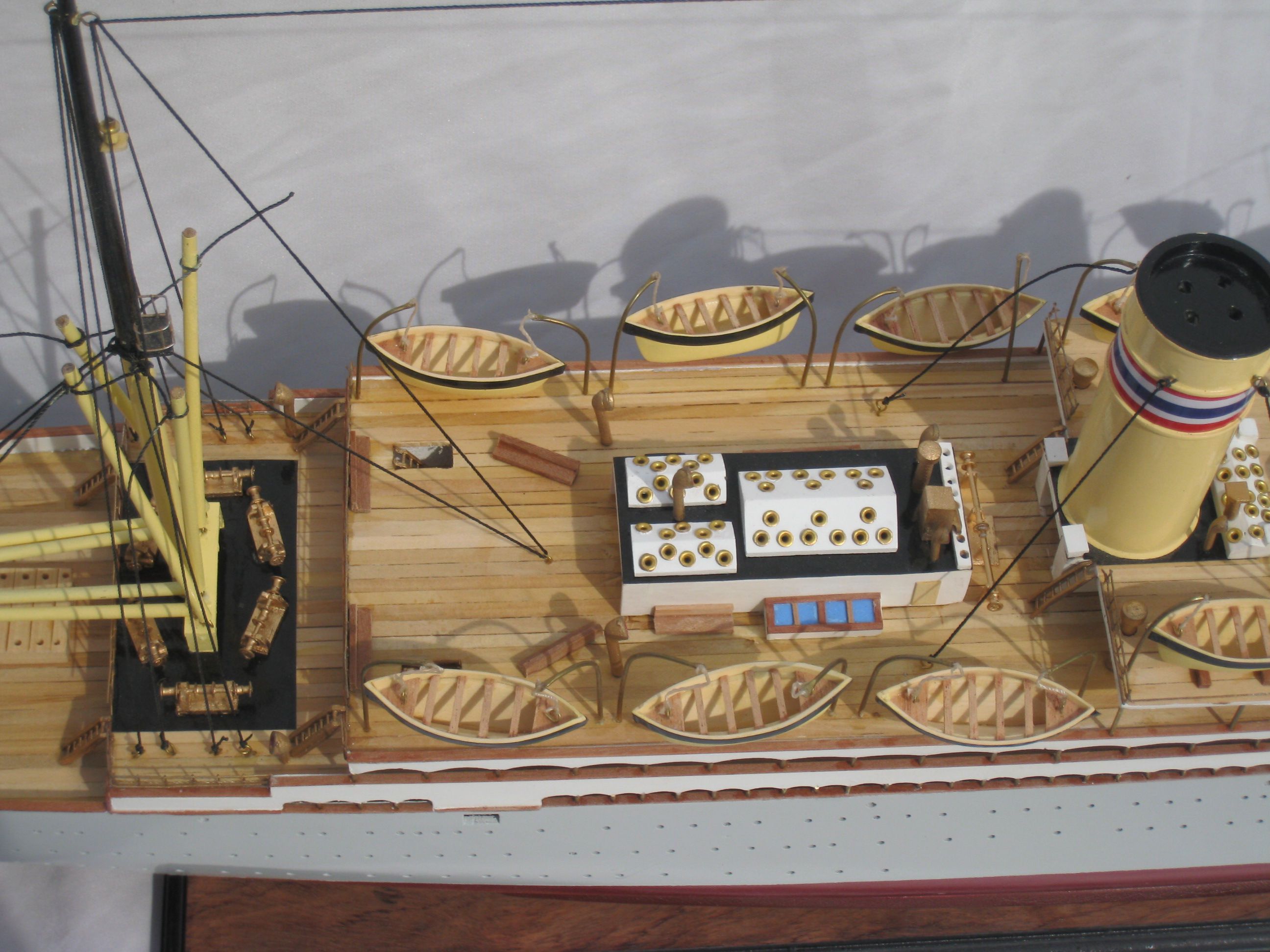 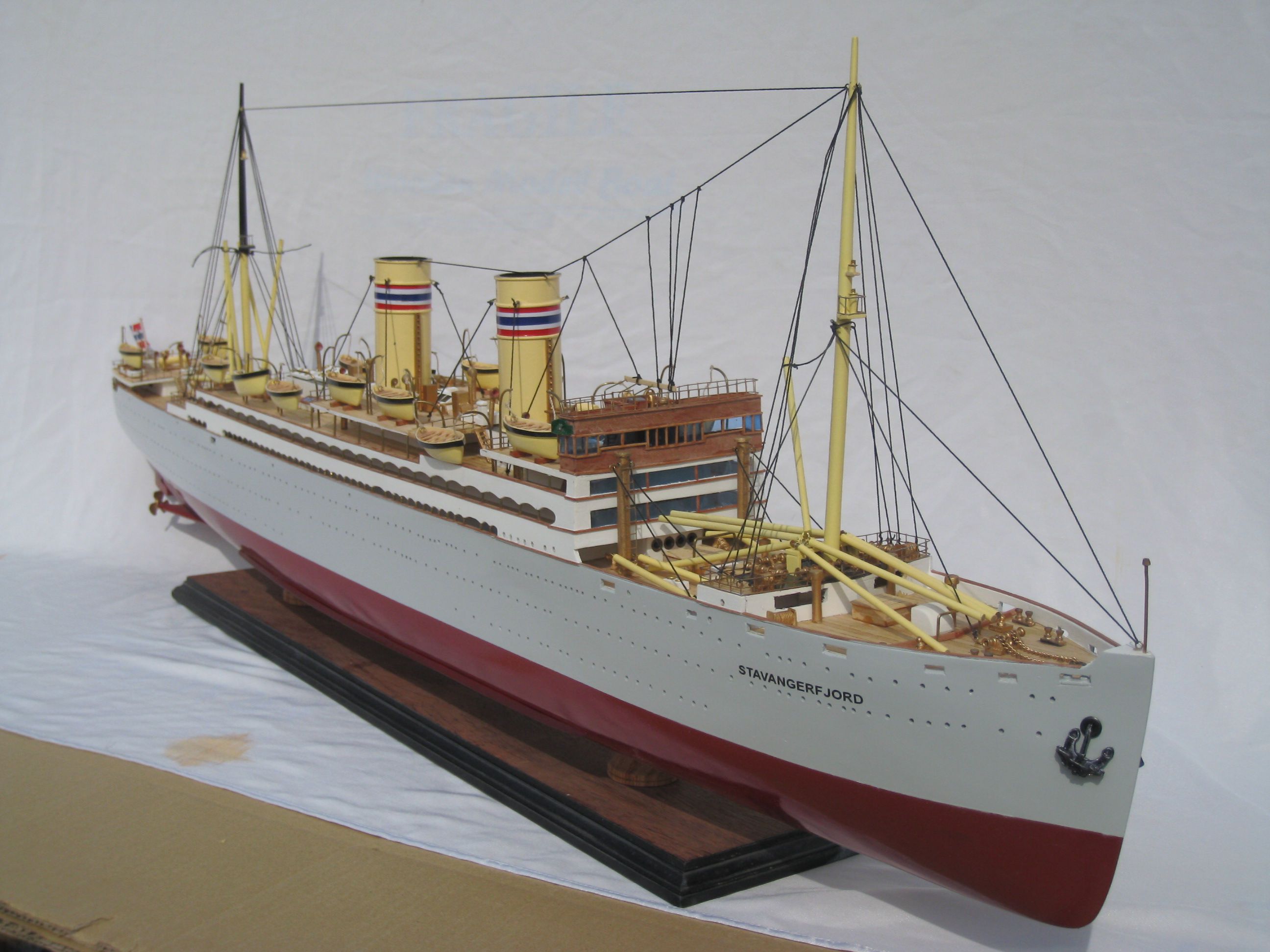 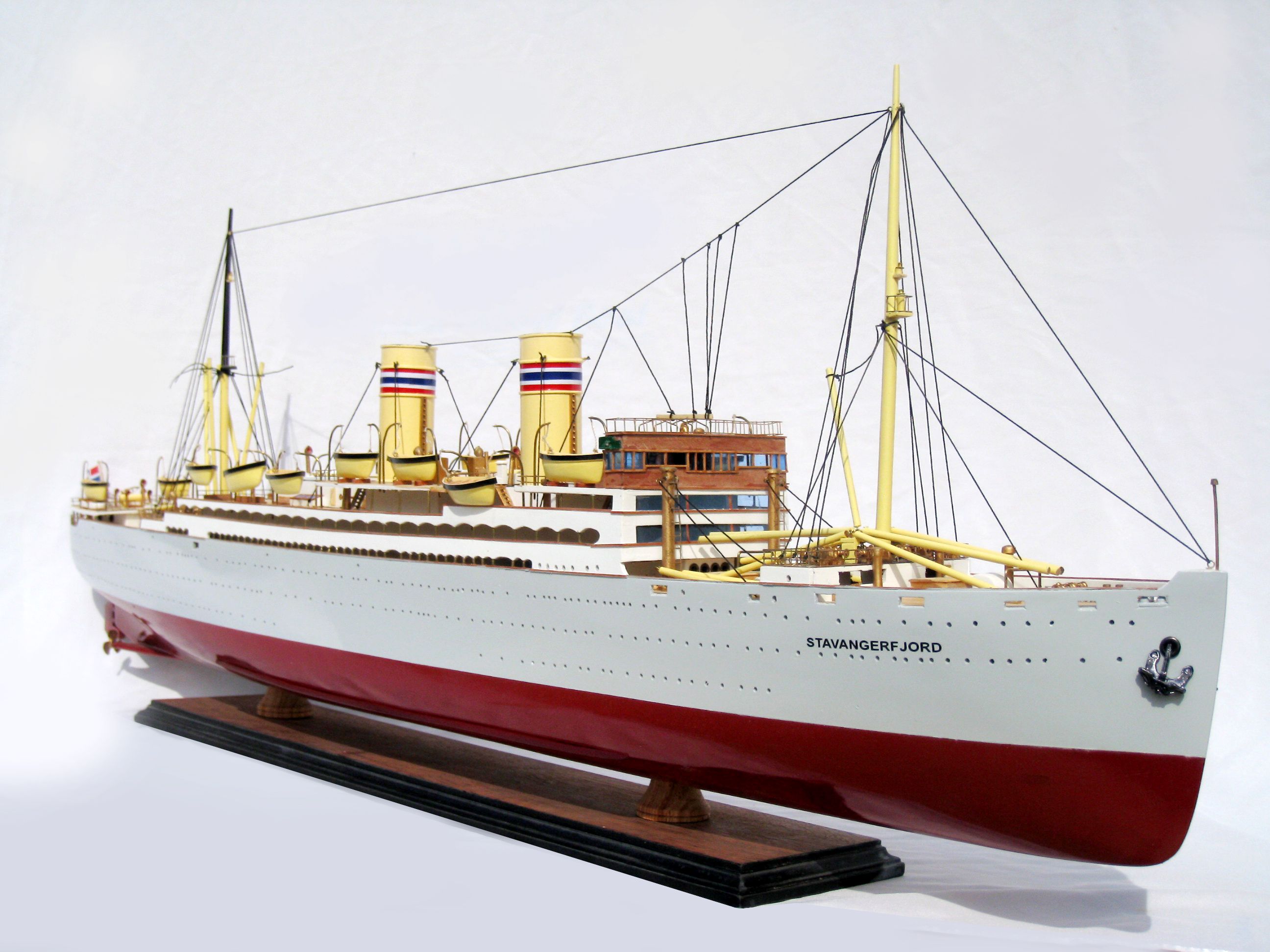 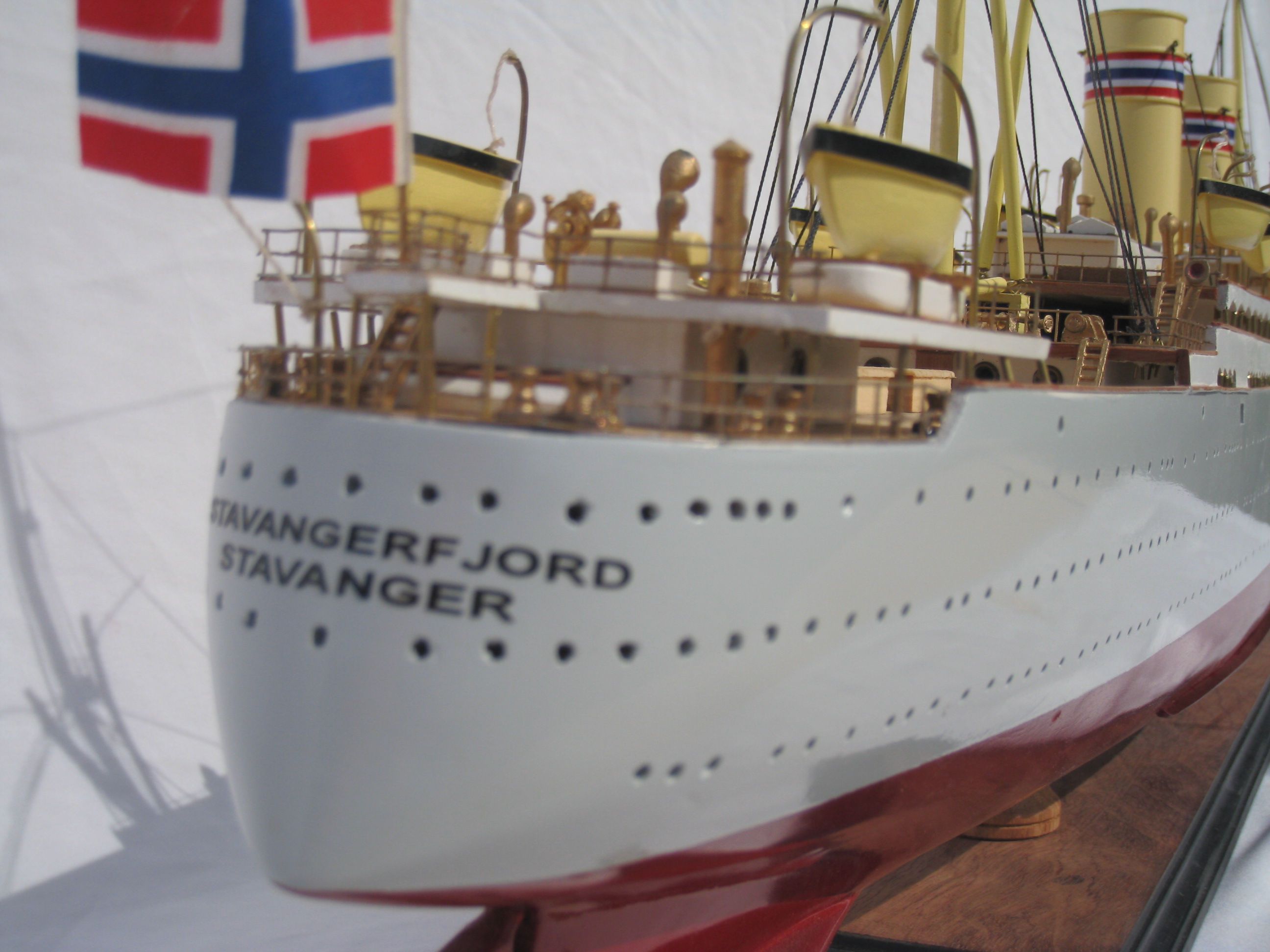 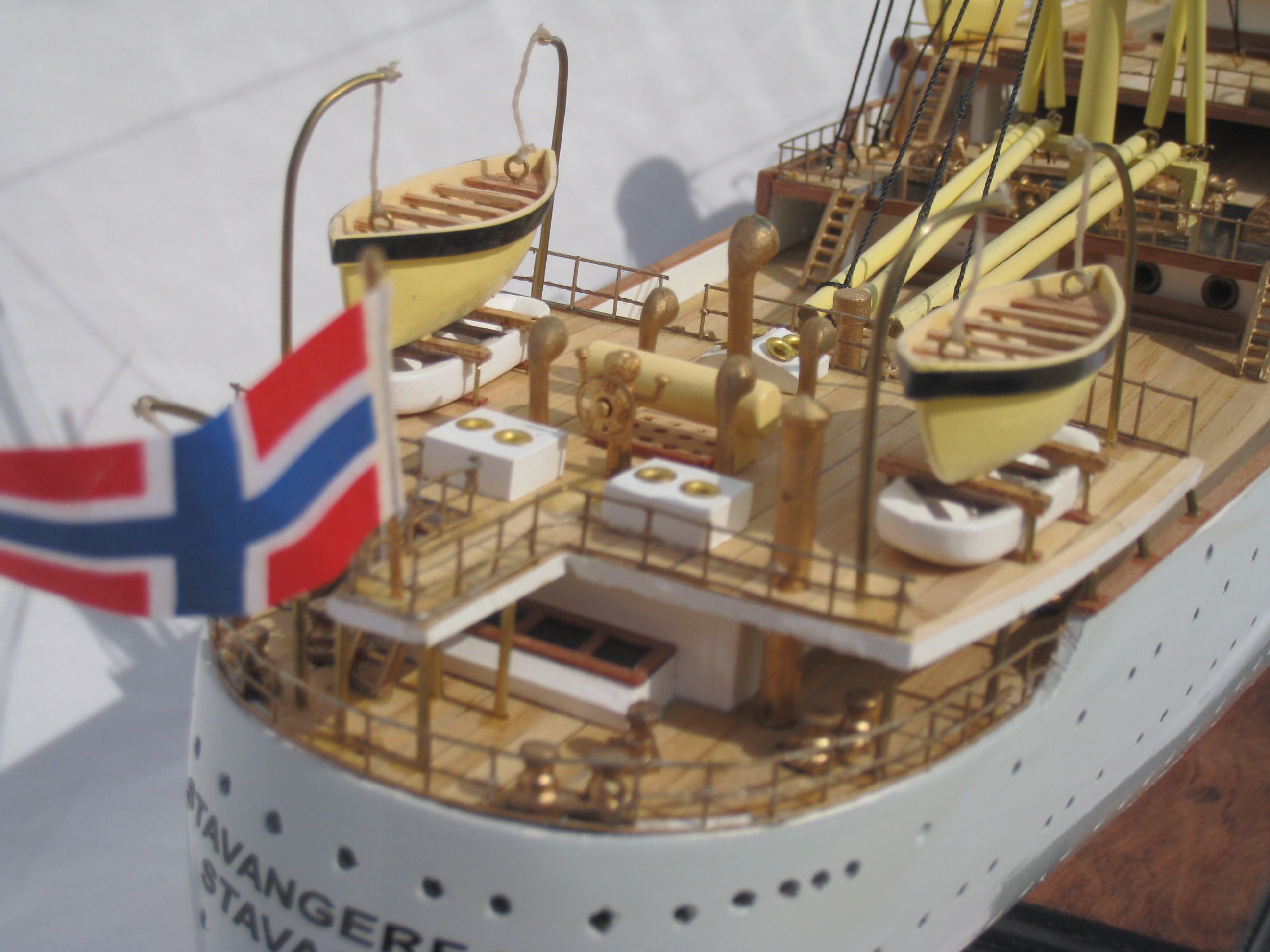 About the SS Stavangerfjord

The SS Stavangerfjord is a transatlantic ocean liner, which sailed between Norway and the United States. She was built in 1917 by Cammell Laird in England, and launch on 21st May of that year. She completed her maiden voyage to New York on 29 April 1918 and then proceeded to start on her routine route between Christinania in Oslo and New York, where she mainly carried immigrants and tourists between Norway, Sweden, England, the US and Canada.

After the German invasion of Norway, the SS Stavangerfjord was temporarily captivated and used by German occupiers as a depot ship in Oslo, until the end of World War II. After the war had ended, the ship resumed its routine transatlantic voyages between the US and Norway. Throughout the years, her tonnage was increased to 14,015 tons and she was refitted several times, to allow for a greater number of passengers. She continued to operate until 18th November 1963, when she made her last trip. Subsequently, as part of her final service, she was chosen as a hotel carrier during the 1964 Olympics in Japan. During her 45 year career, she travelled across the Atlantic 768 times and transported 403,618 passengers.

The building process requires hundreds of hours of work before completion and undergoes a stringent quality control process before leaving the workshop. The team of master craftsmen make use of their skills and expertise to build the hulls and bridges exclusively out of hand picked hardwoods, in order to create the structure of the ship model. The plank-on-frame technique is then employed to follow the unique curve of each ships hull.  In order to create a smooth finish, the model ship is sanded and varnished, before the painting begins. An undercoat layer is added, to create a smooth and even surface. The paint is then selected and matched to the colour of the original ship. The details on this ship have been replicated using polished brass, metal finishes. Each of these processes are executed in sync with the customer’s customisation requirement or matched perfectly with the ship’s original layout. The ship model is then packaged carefully, to ensure that ensure for a smooth and safe transit to our clients.

This SS Stavangerfjord model ship is a striking white and red ship that has been mounted on a solid wooden base with brass name plate, and would make a stunning addition for any space.