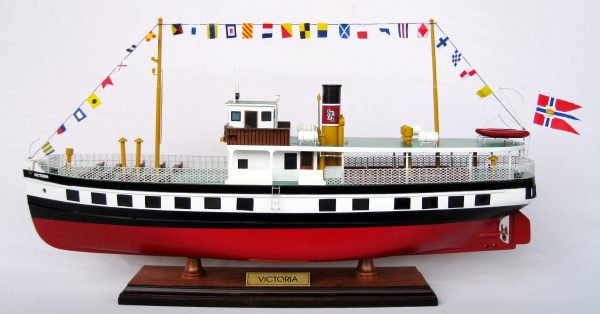 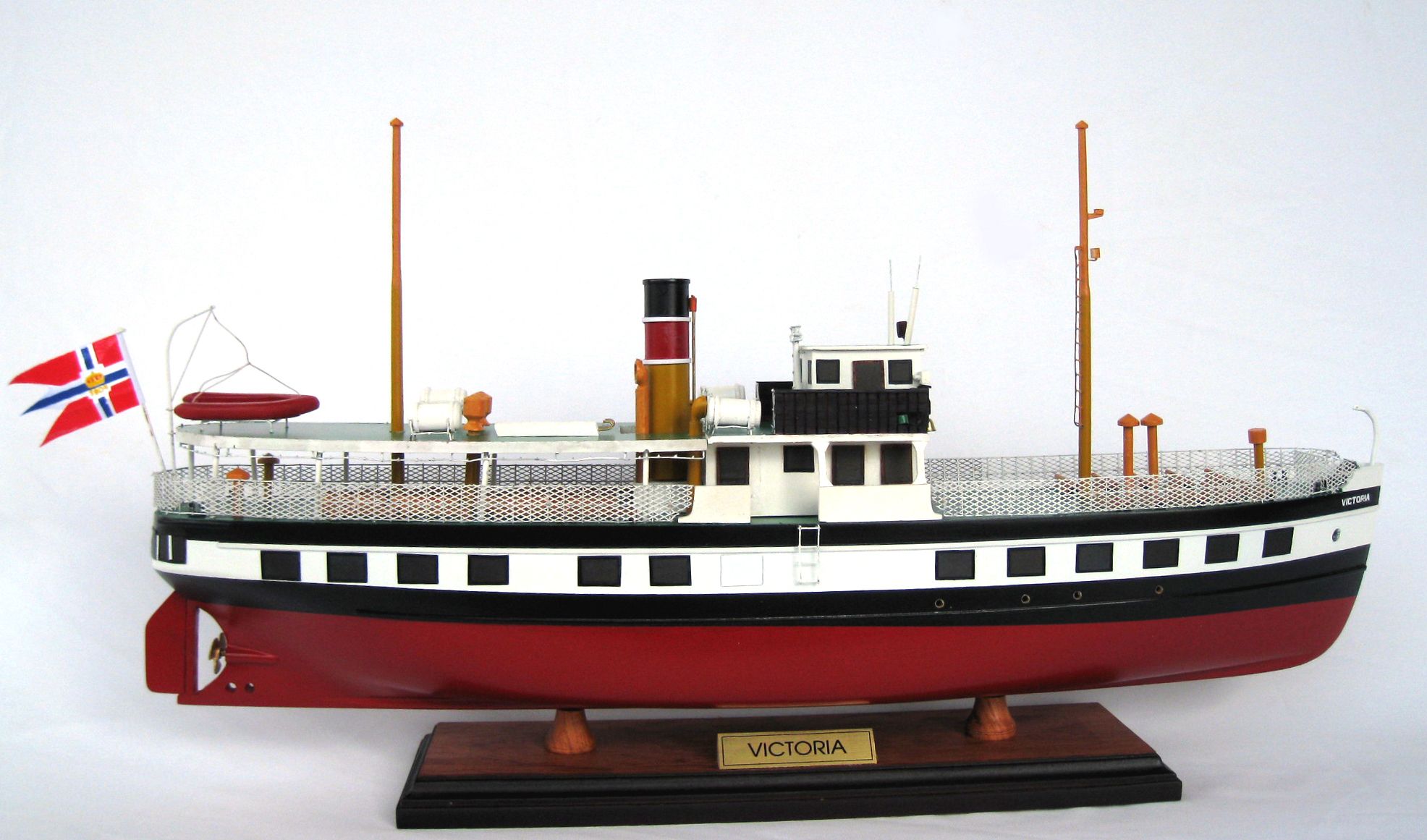 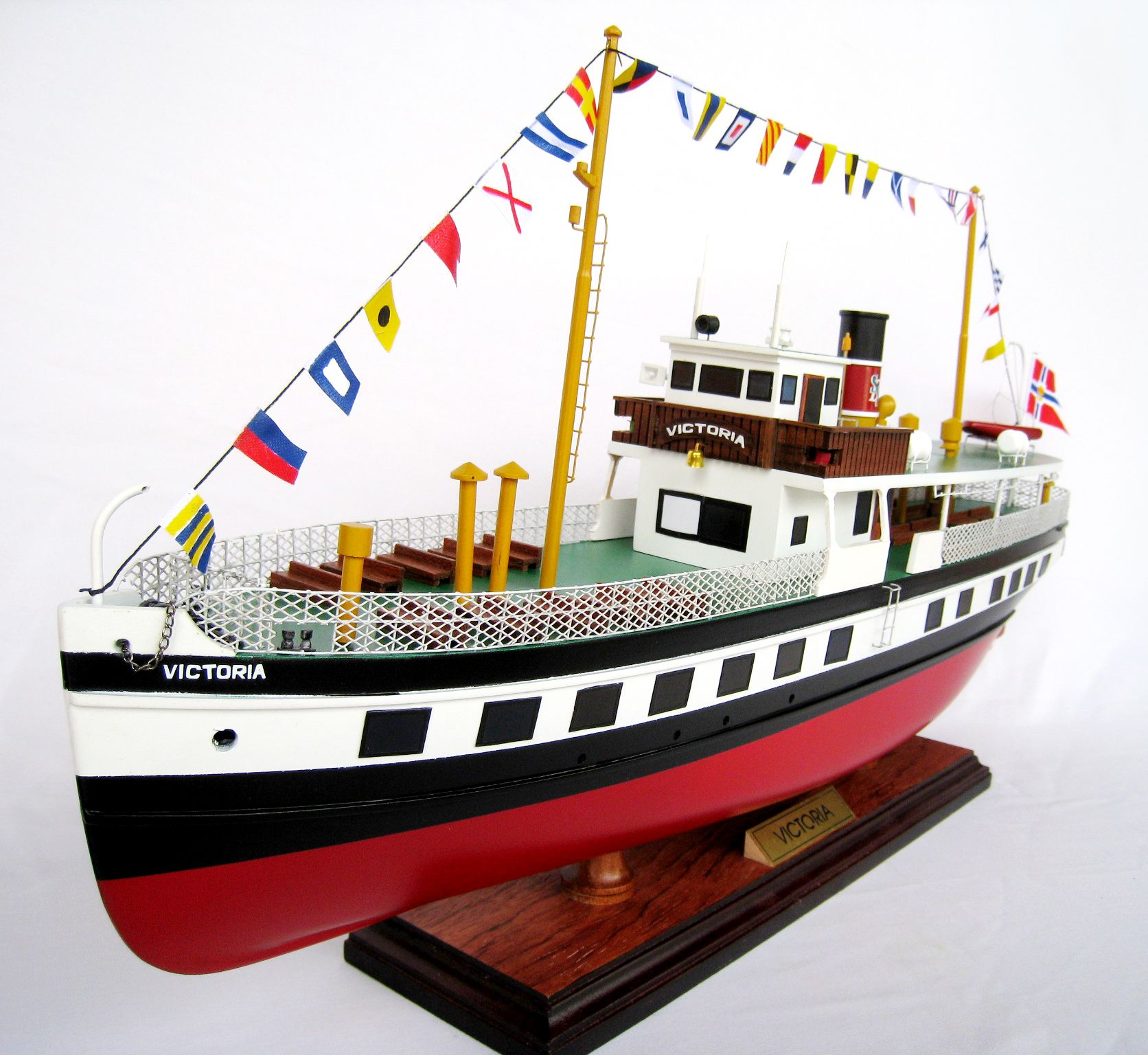 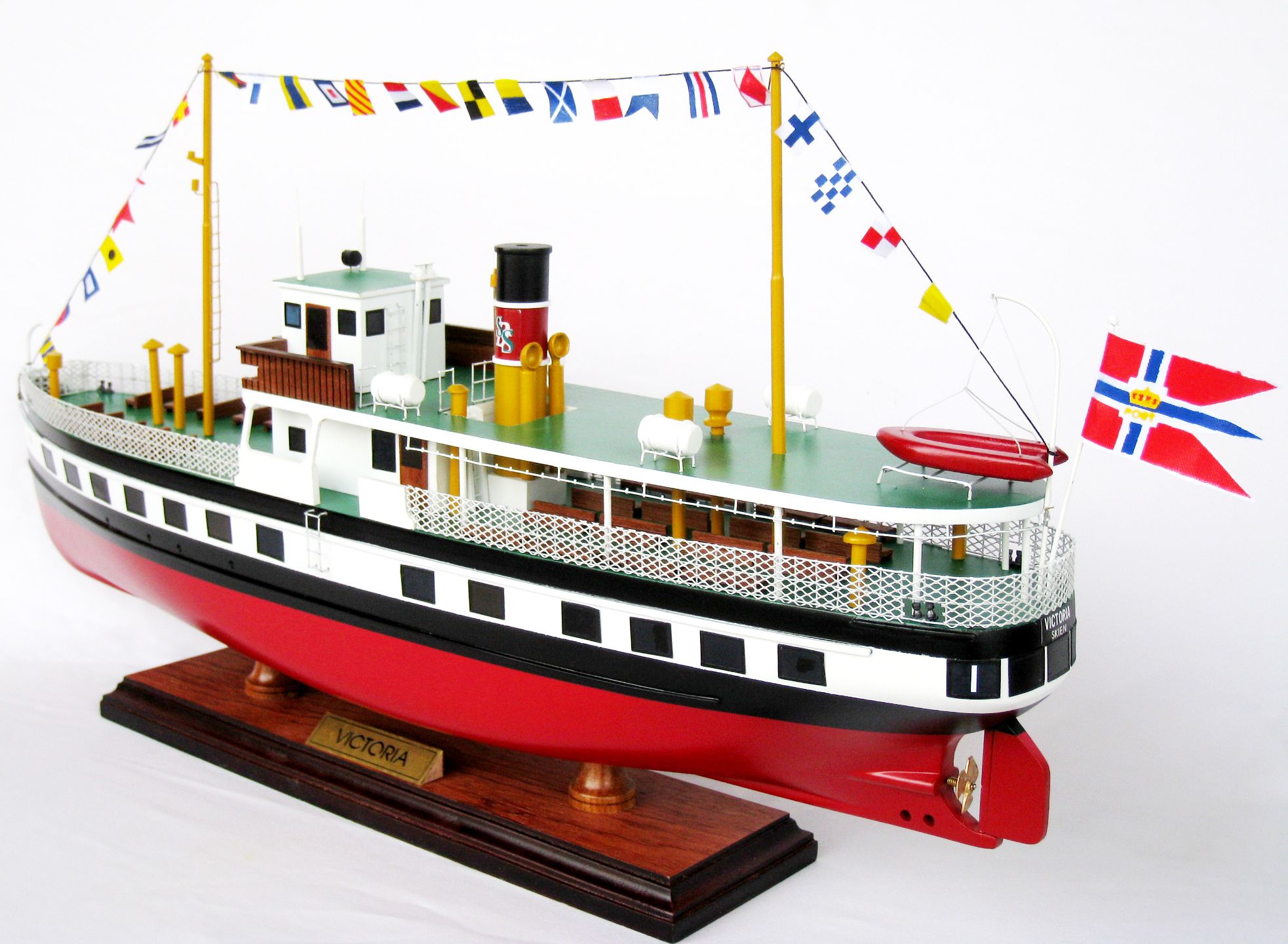 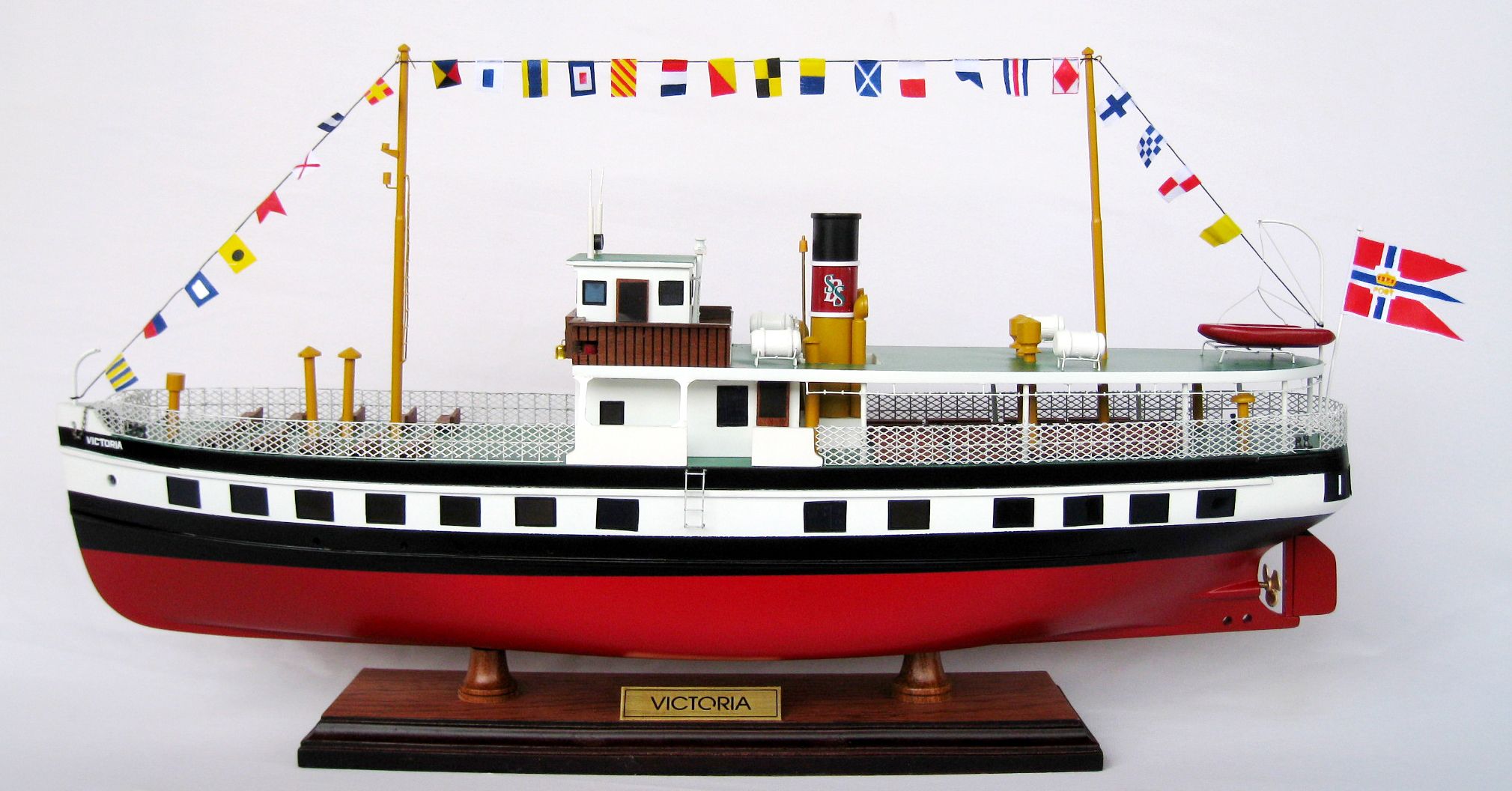 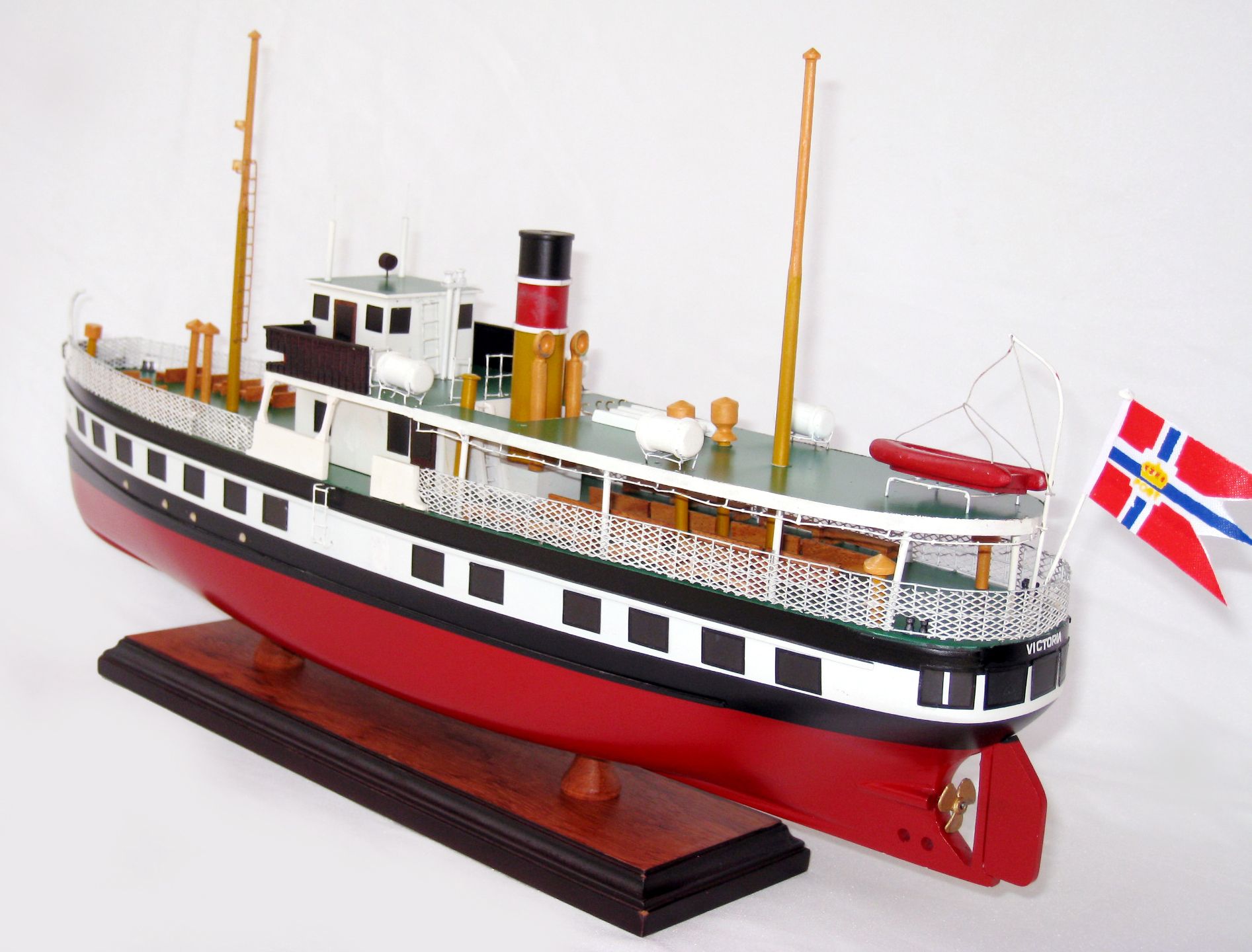 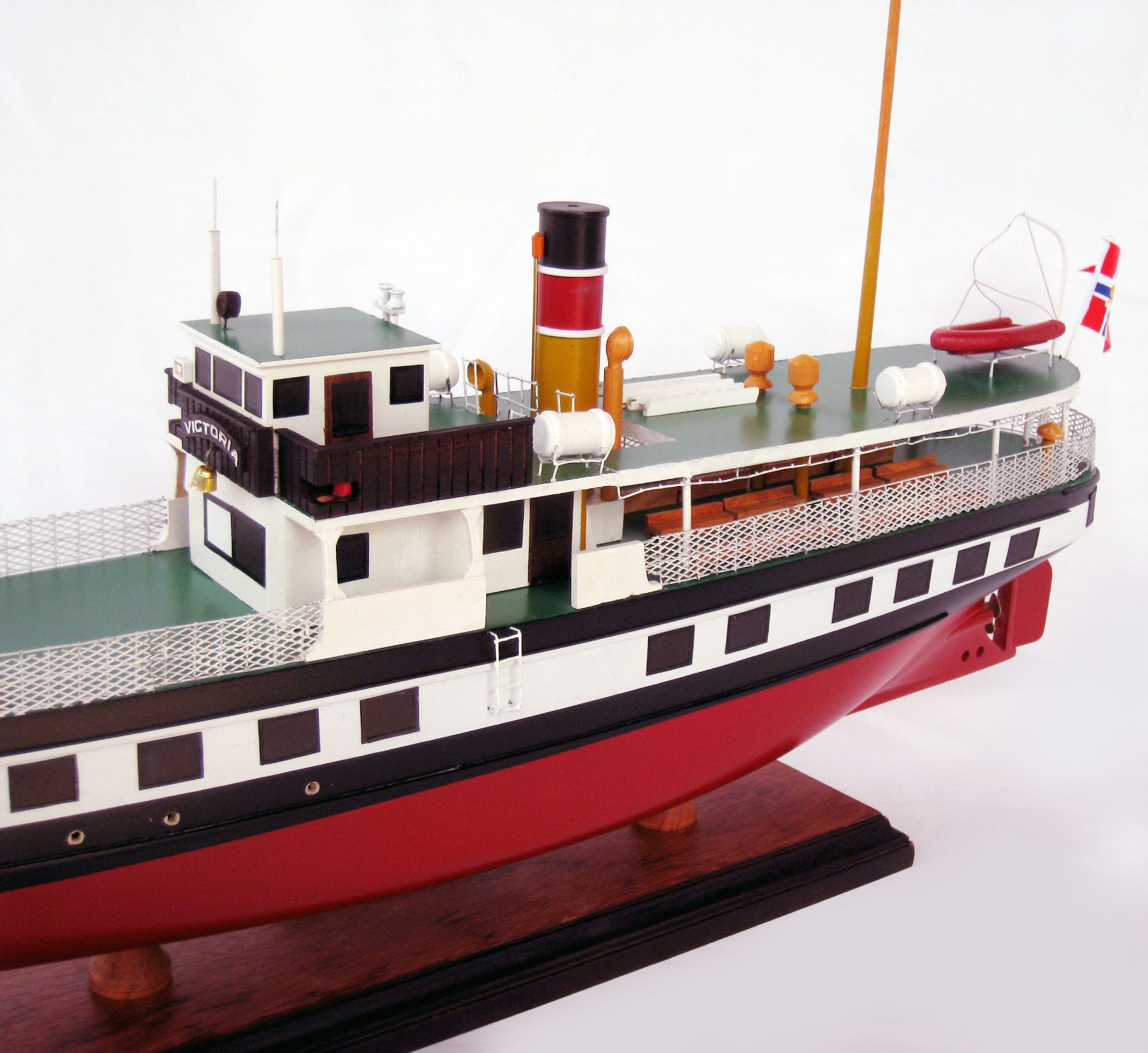 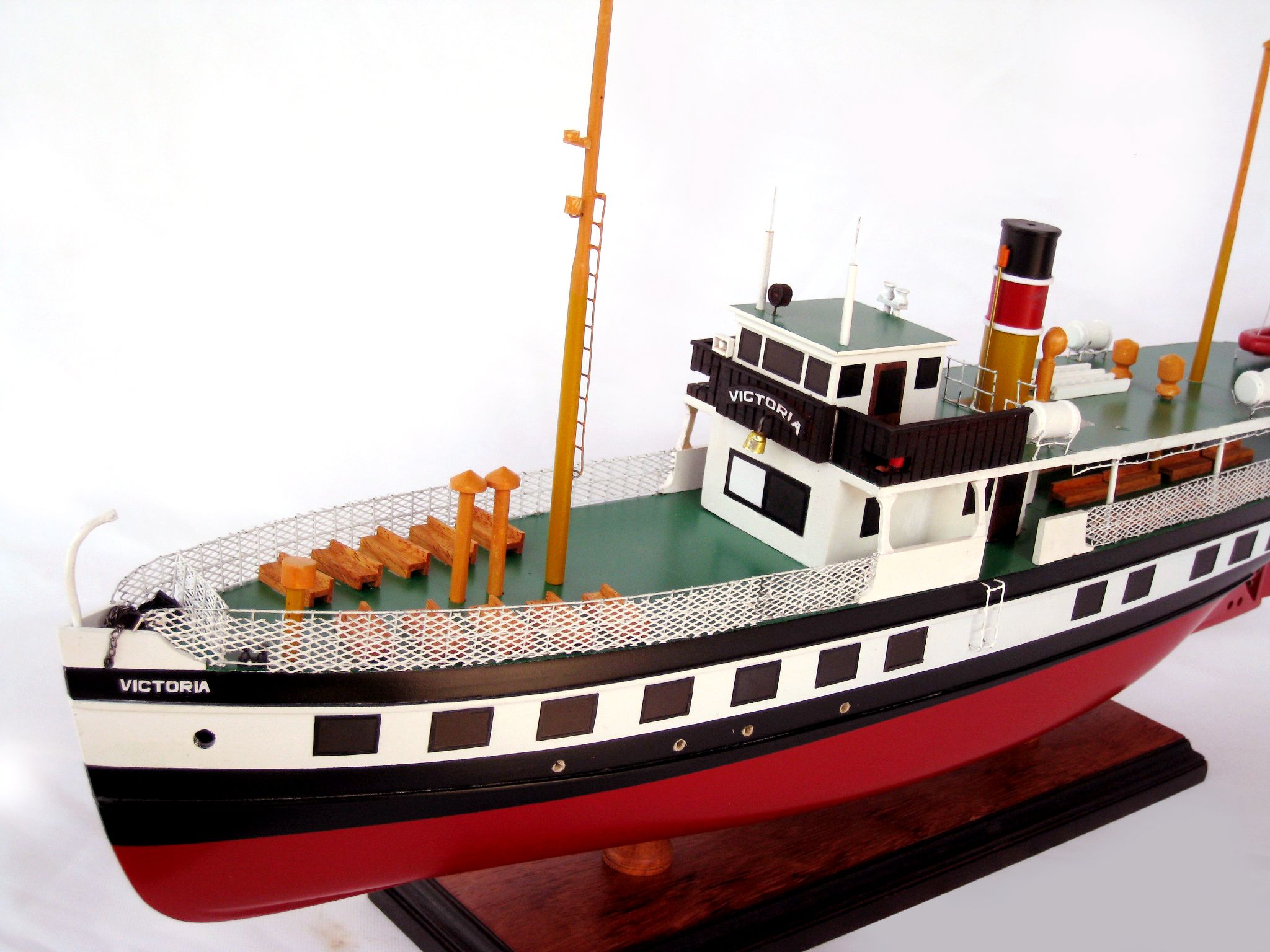 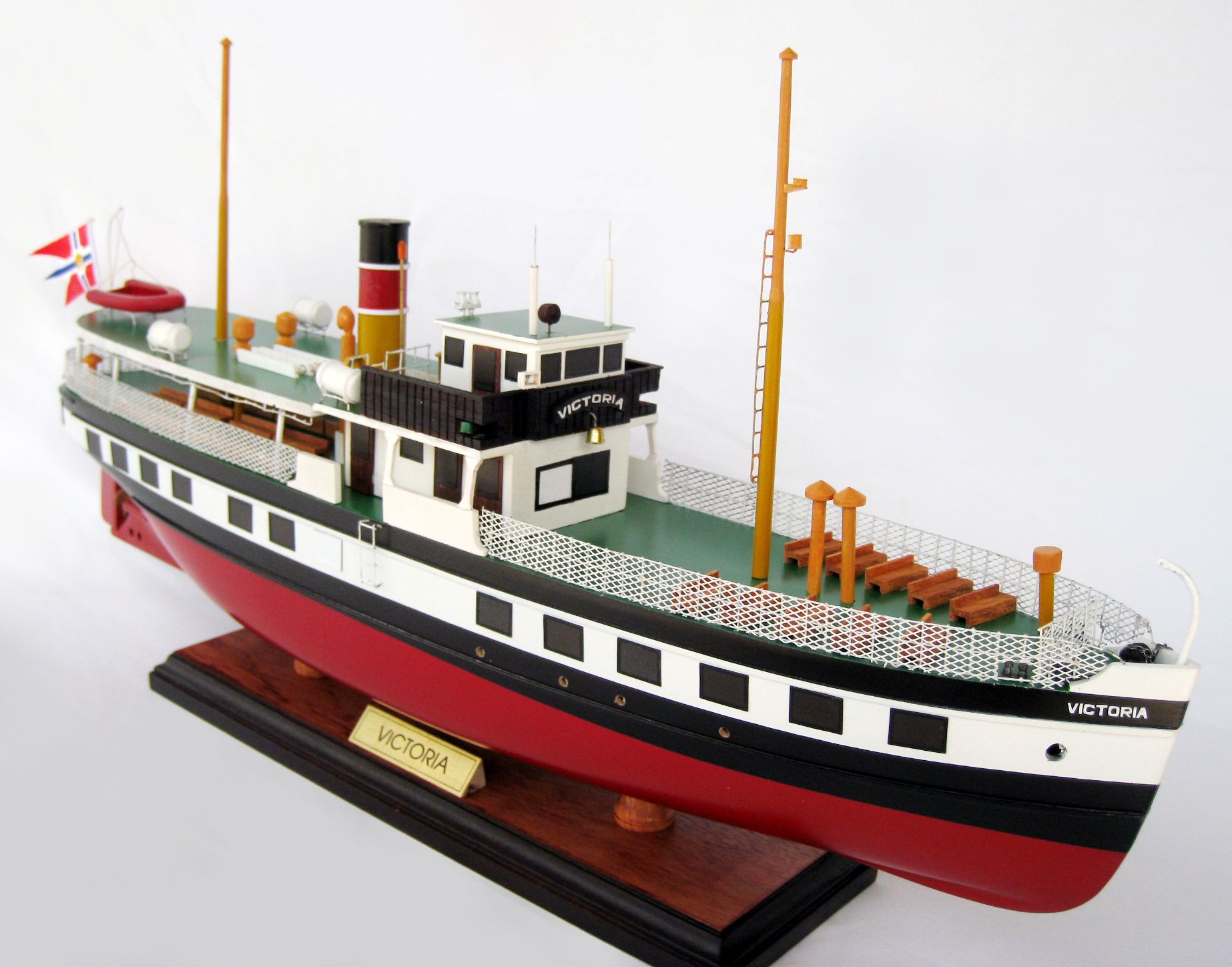 Victoria was a Norwegian steamship that was built by Robert Duncan & Co. at the Port of Glasgow and launched on 9th of May 1872. She formed part of the Anchor Line, which was founded in 1856 and provided transatlantic services between Glasgow, New York and Quebec. She was 360 ft in length and had a gross tonnage of 3,242 tons. On August 14 of 1878, she completed her first voyage between London and New York and was fitted with new engines shortly after. She continued to serve as a transatlantic passenger ship until she was eventually scrapped in Italy in 1905.

Be the first to review “Victoria- GN” Cancel reply