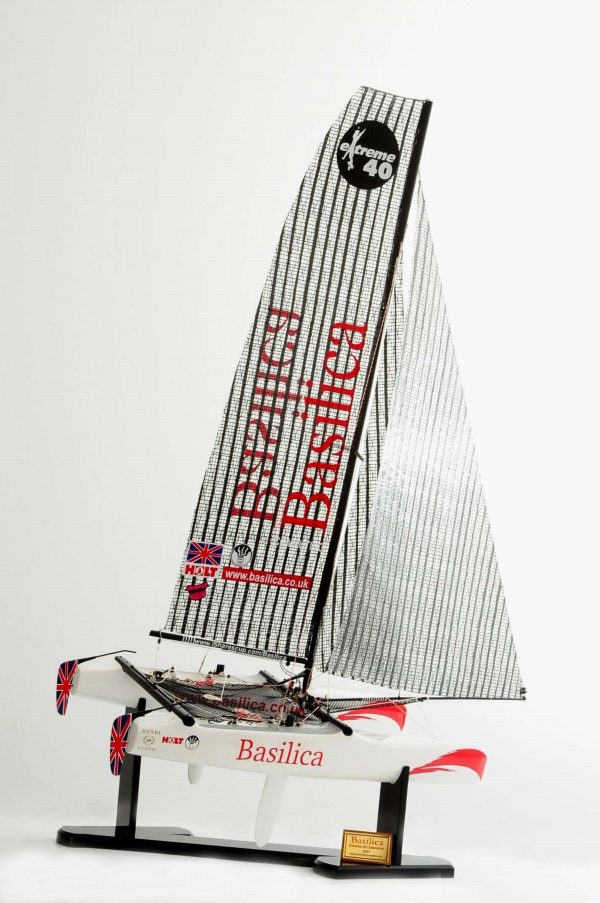 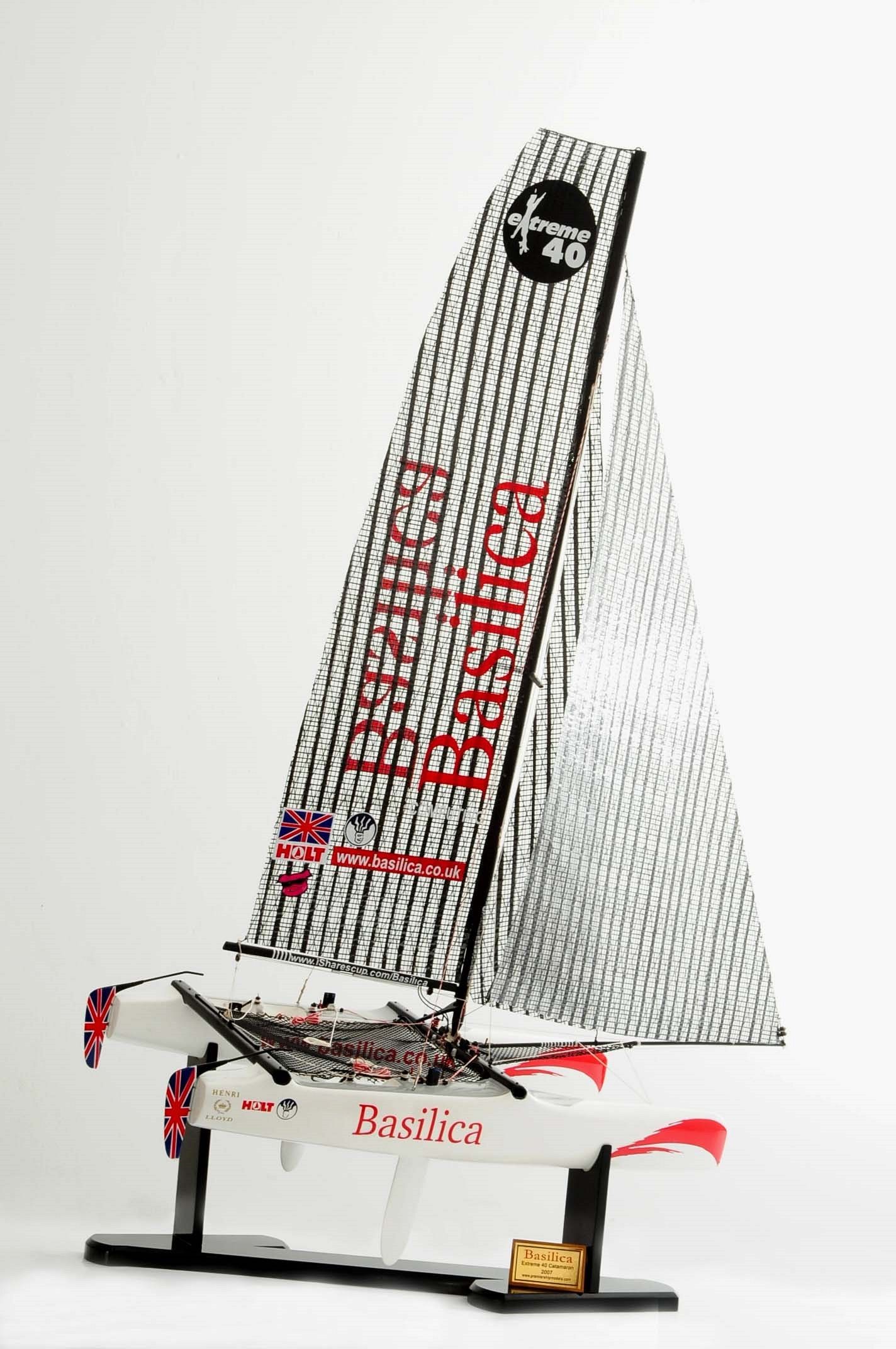 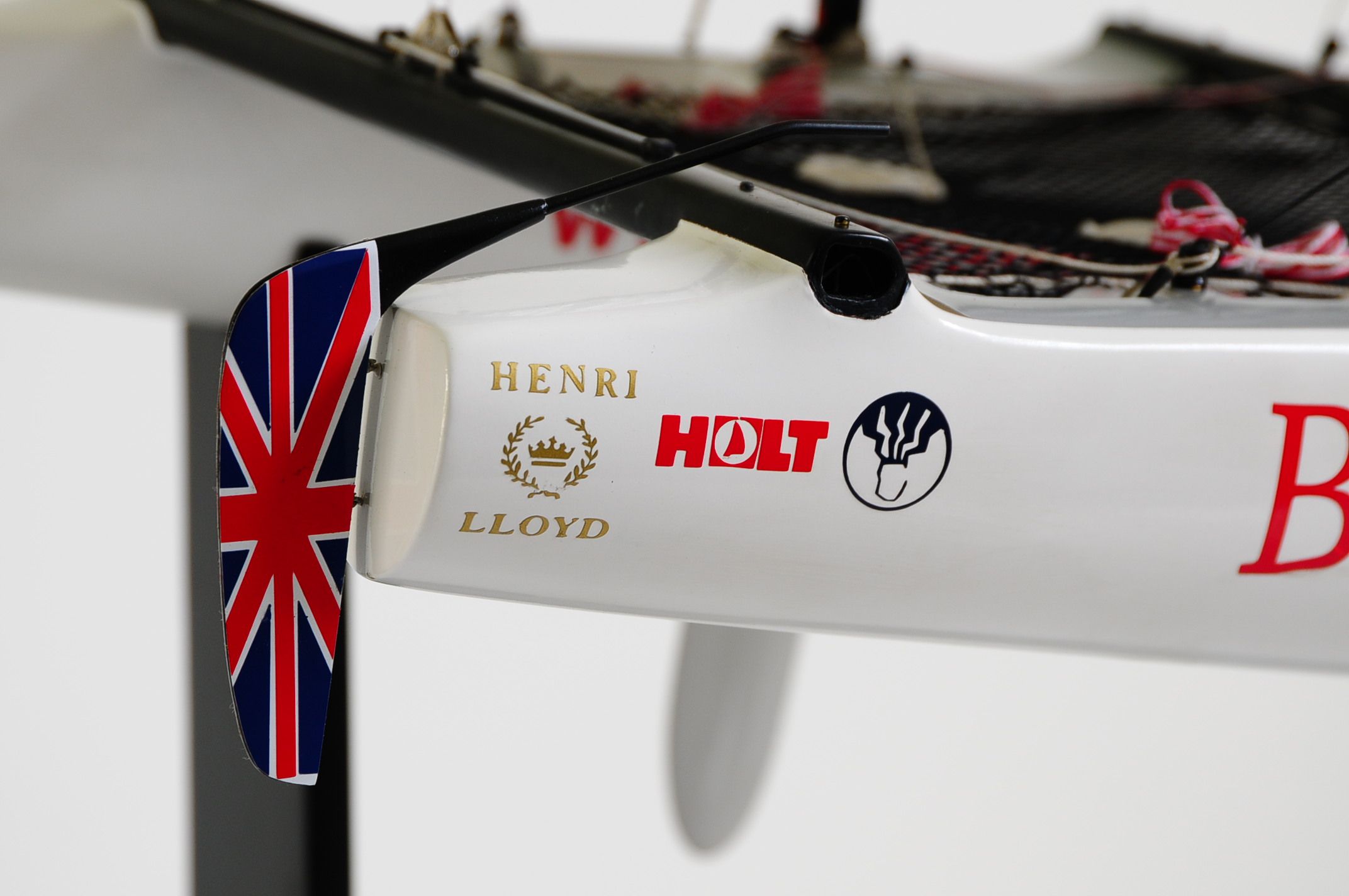 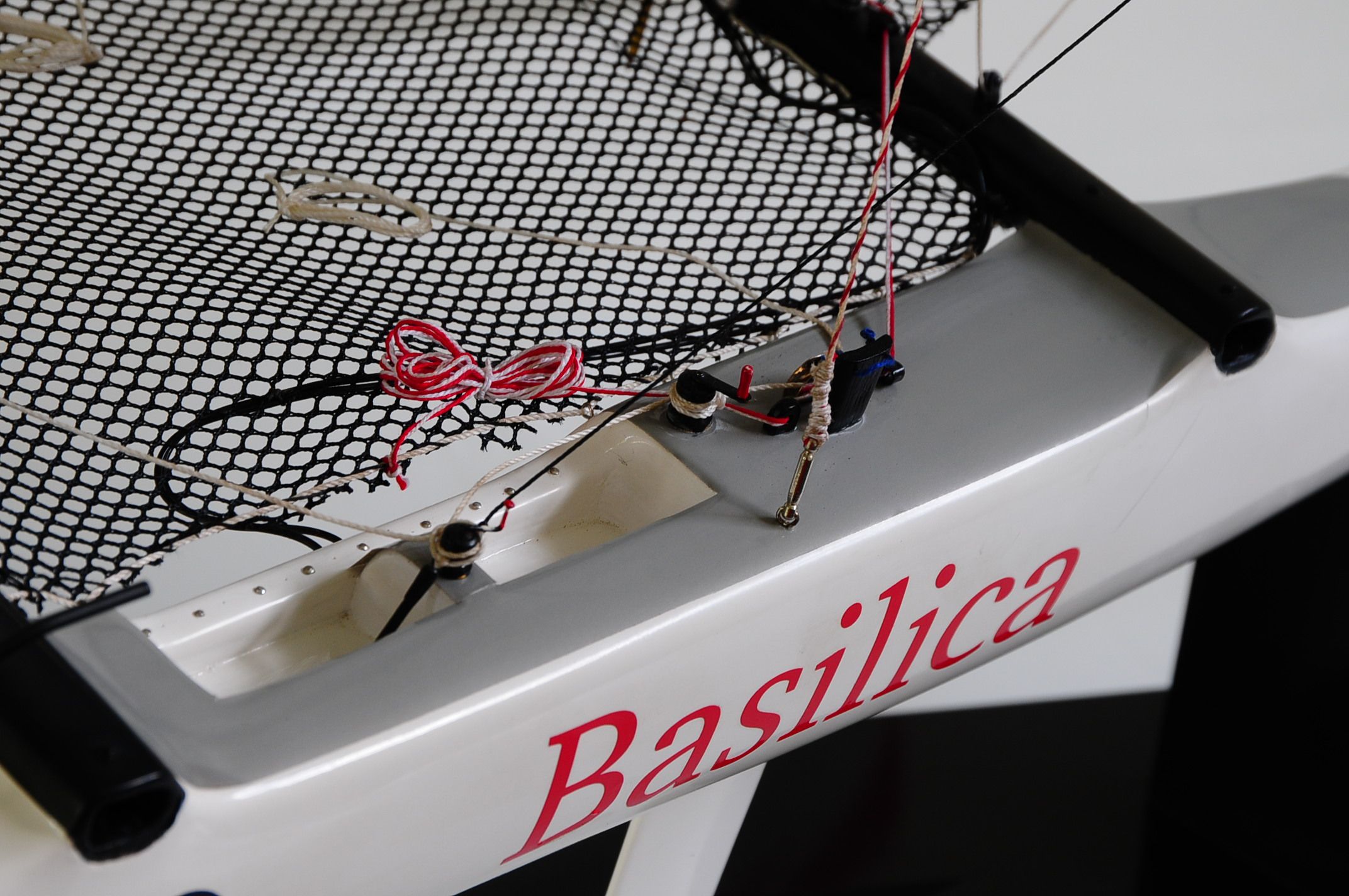 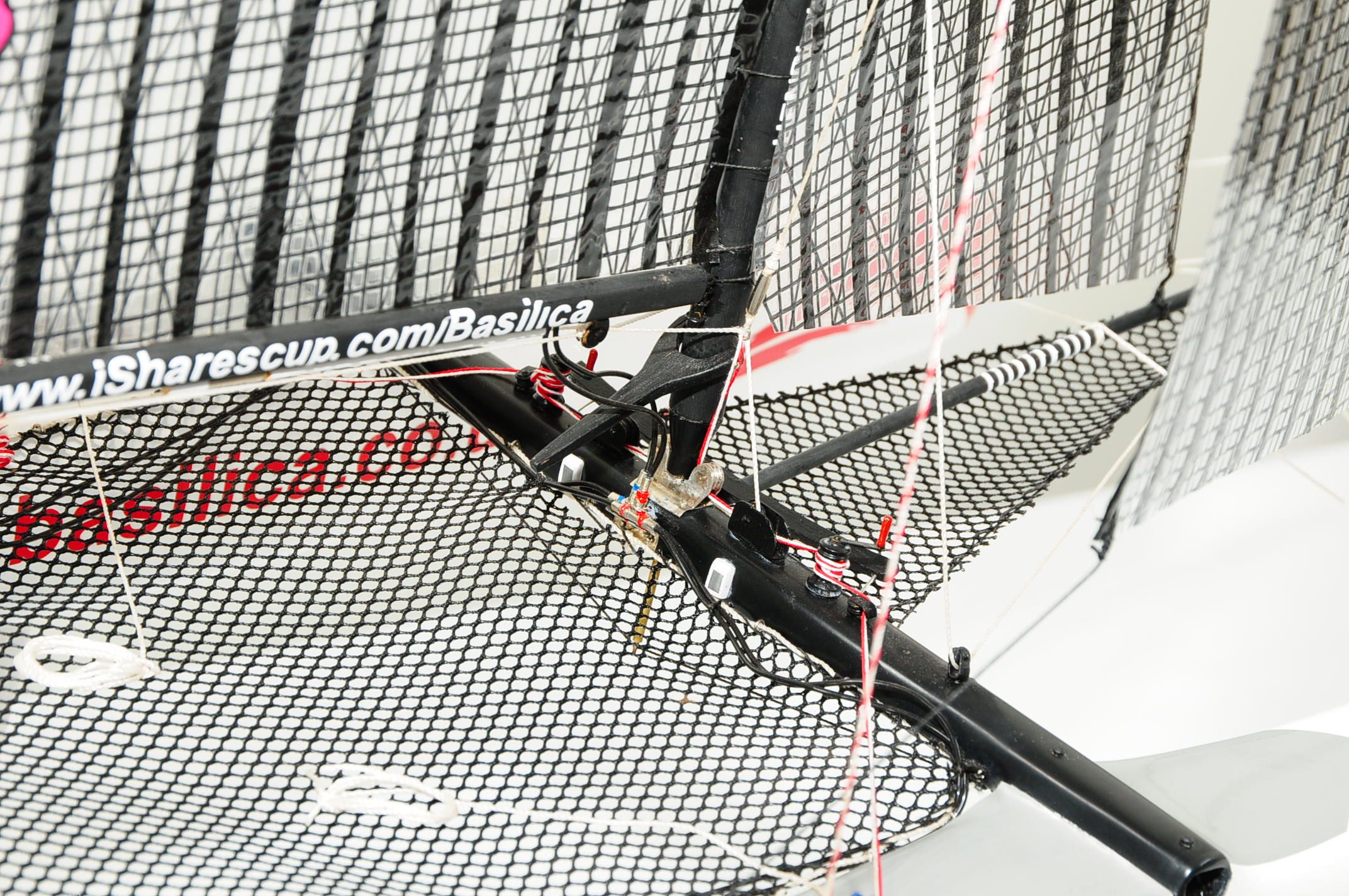 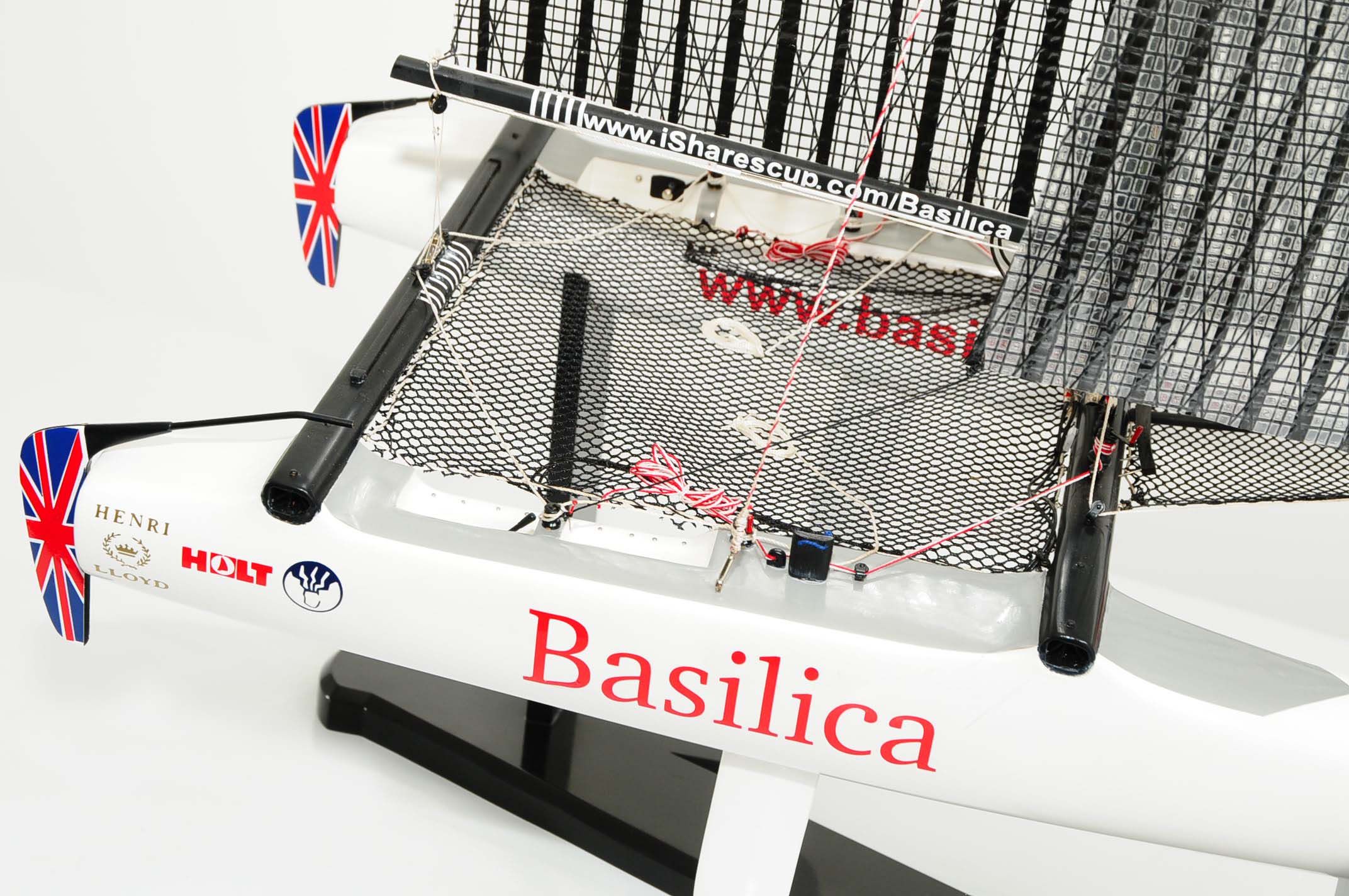 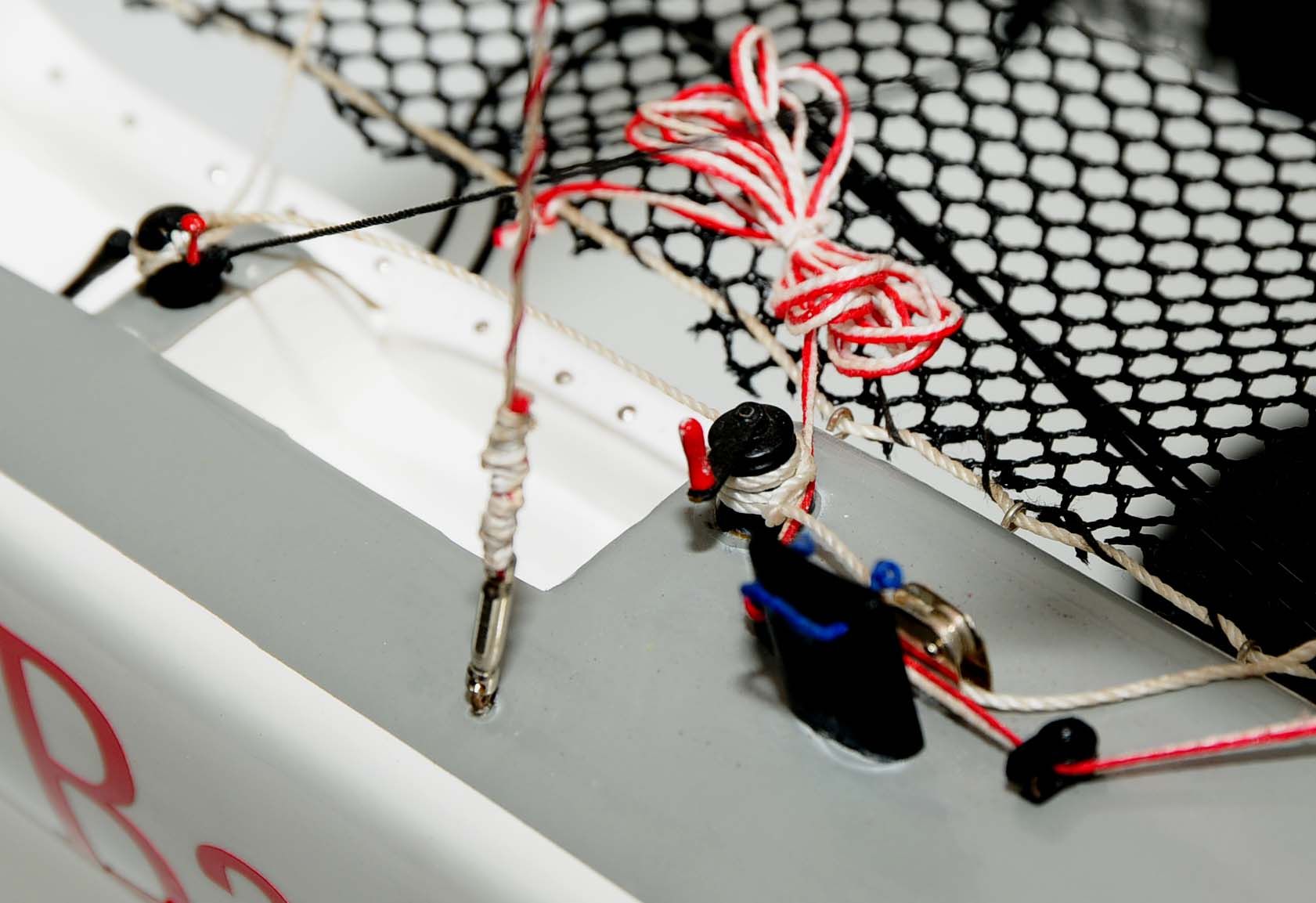 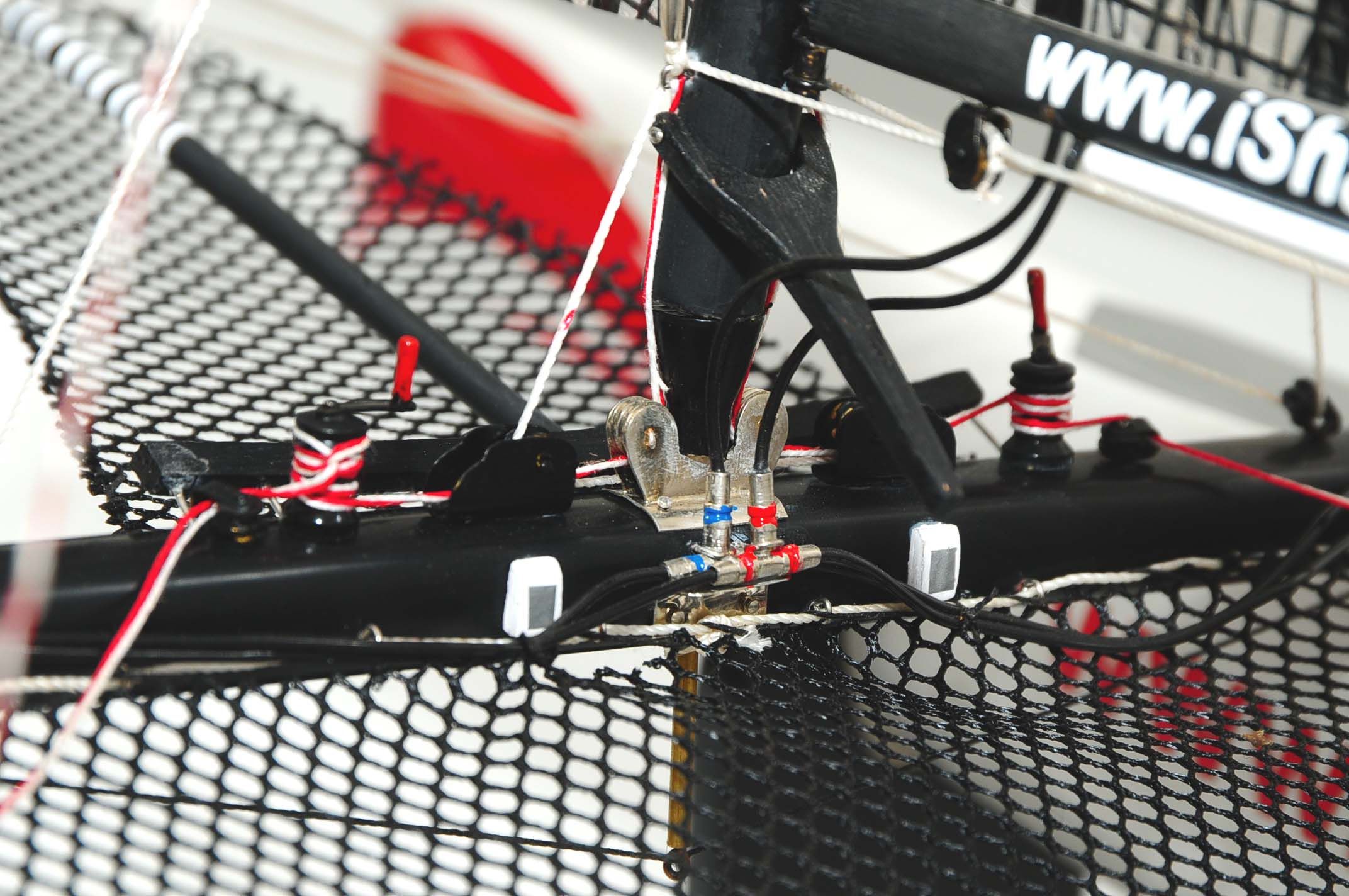 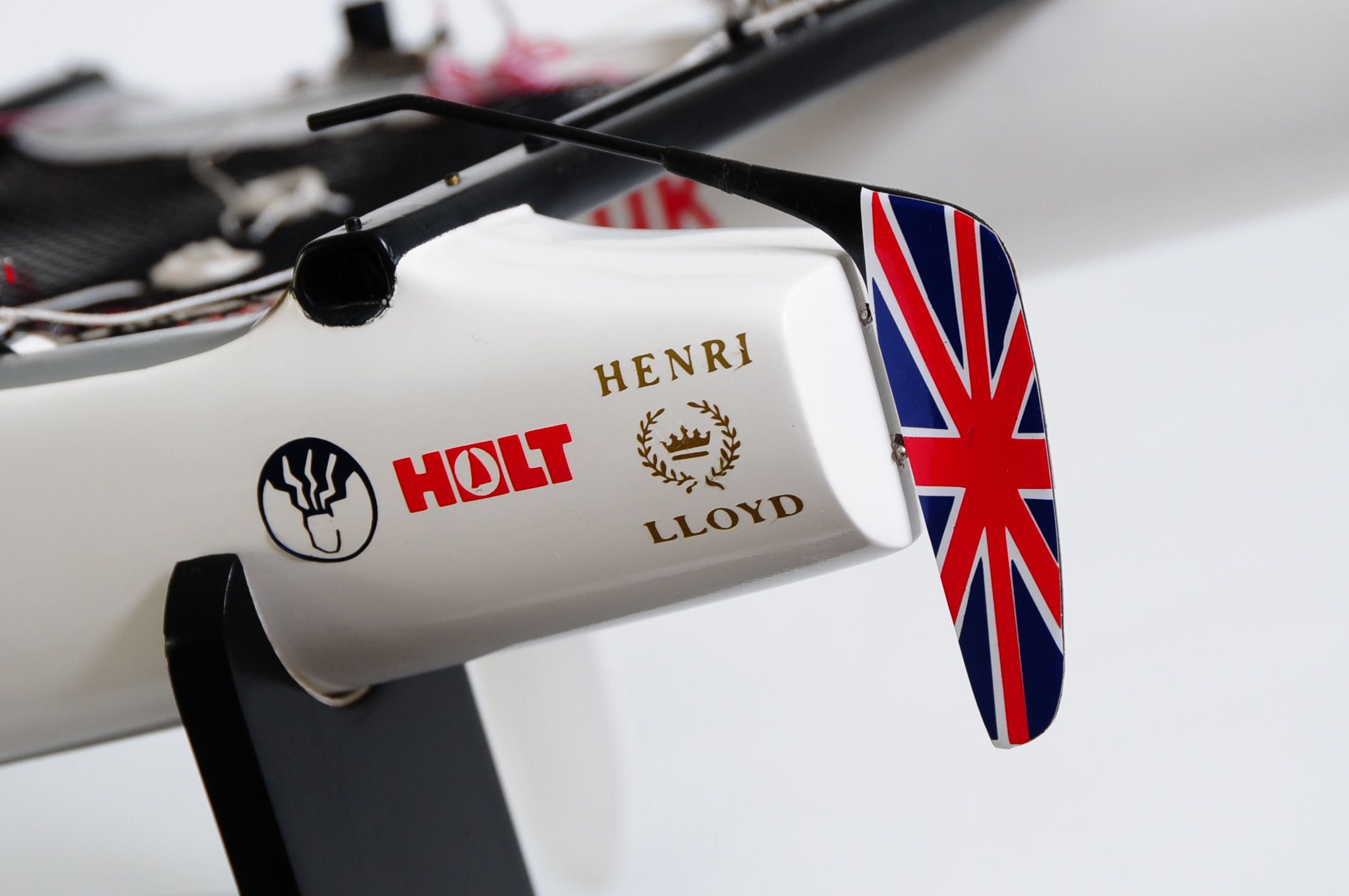 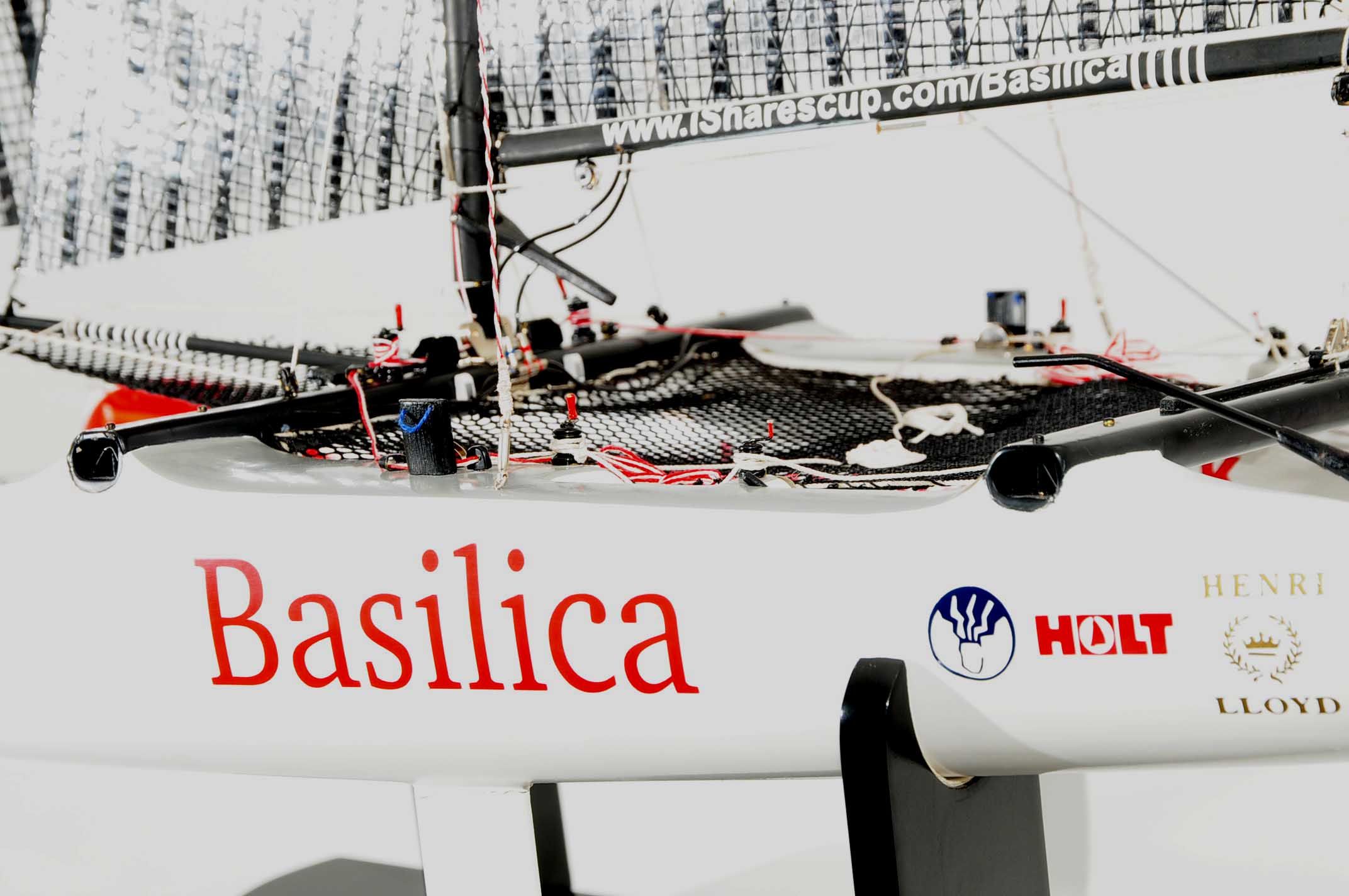 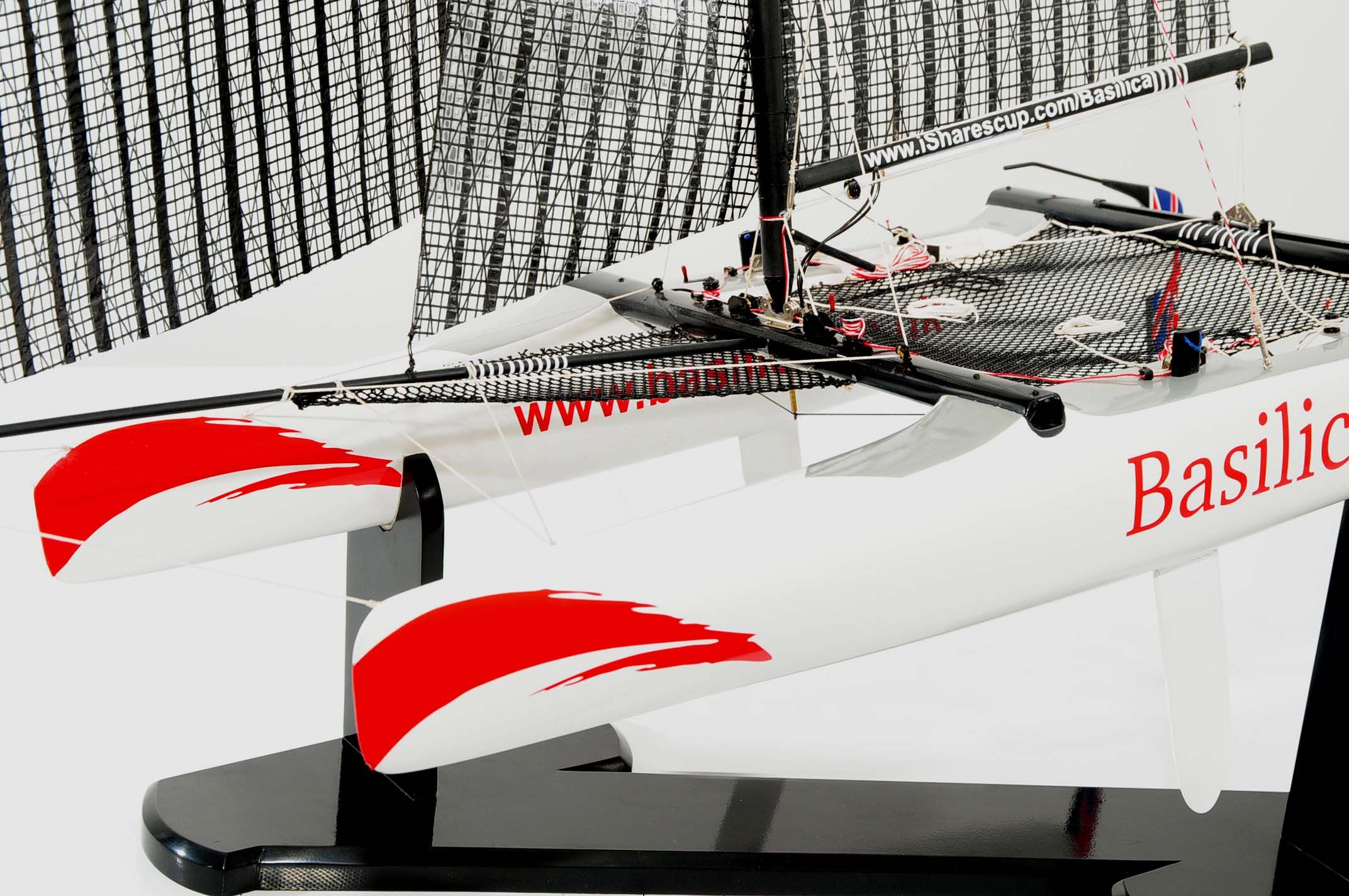 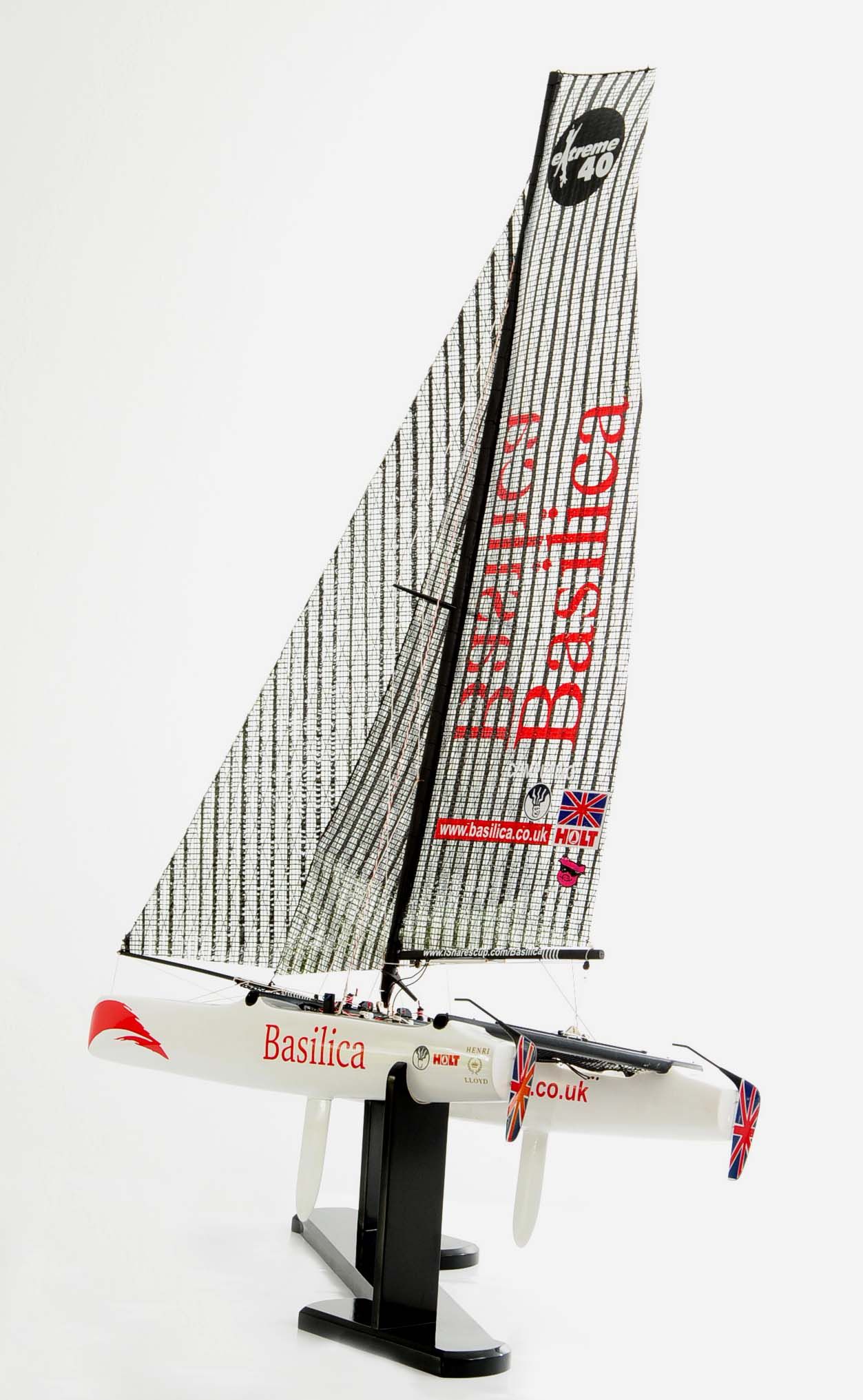 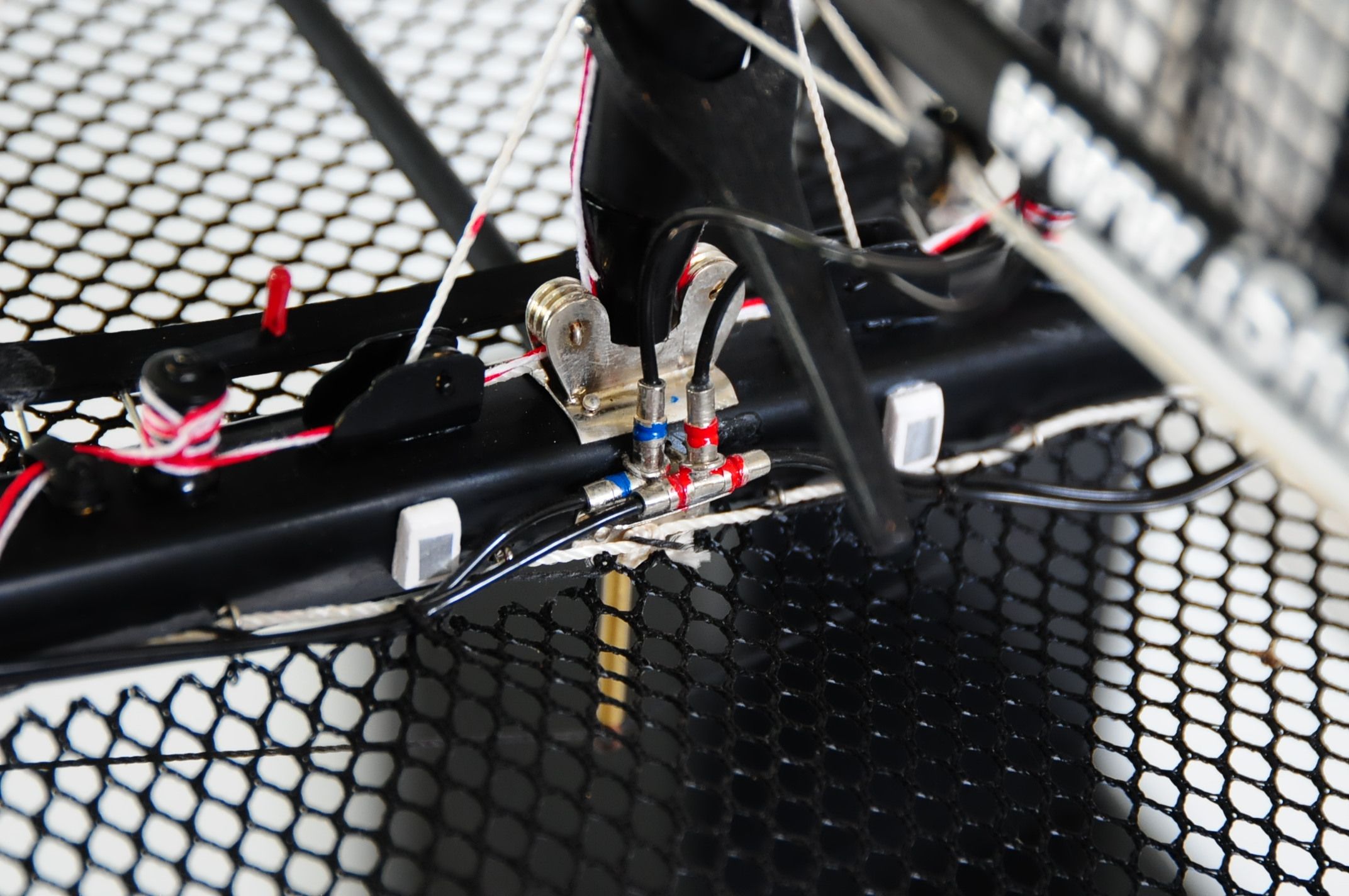 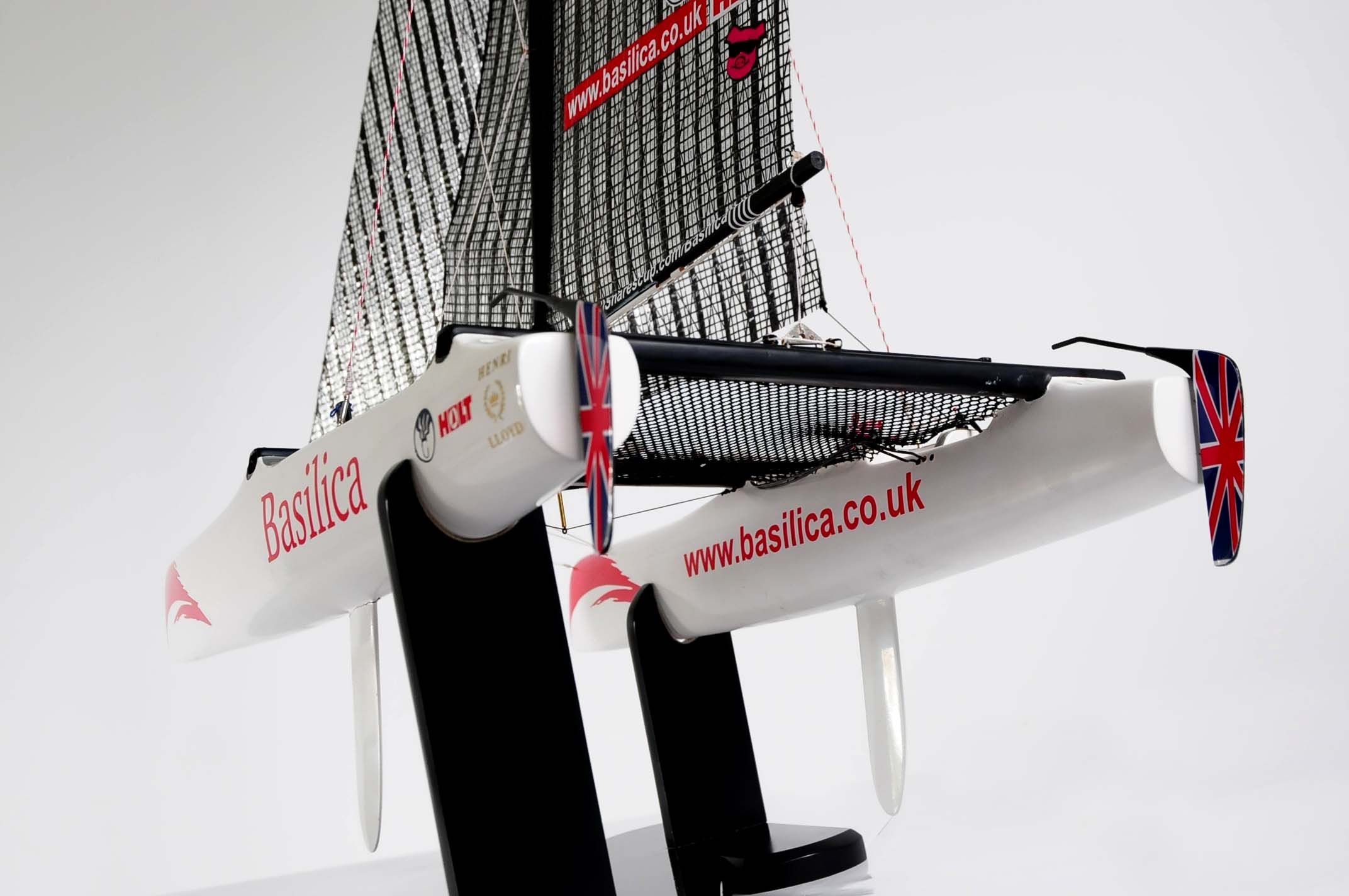 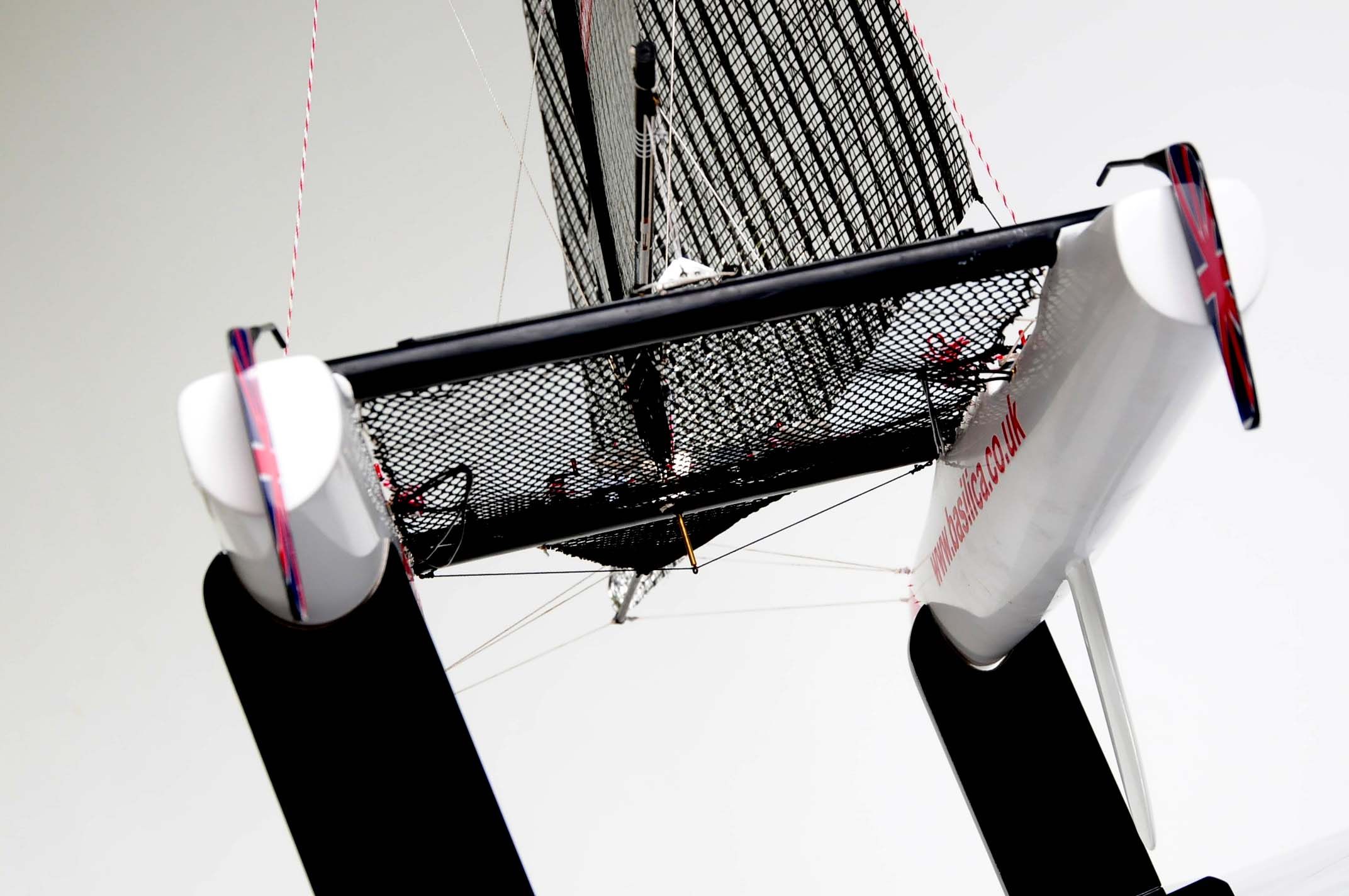 The Basilica Catamaran Model is part of Premier Ship Model’s custom range, and was made for the owner many years ago. We at Premier Model Ships have a great team of craftsmen providing you with best quality model ships, at an affordable price. Basilica Catamaran is based on the popular Extreme 40 series. Let us read through to know more about the origin and history of catamarans.

The word catamaran is derived from the Tamil word Kattumaram, which refers to “tied wood”. A catamaran is a ship that has two or more hulls that are attached by a frame. Invented by a fishing community known as paravas that are found on Tamil Nadu’s southern coast in India, a catamaran is sail propelled. However, modern catamarans are powered by engines as well. Catamarans were engaged in moving fleets of the Chola Dynasty to conquer Southeast Asian regions in the 5th century AD.

Though the origin of catamarans came from Tamils, the name of the contemporary catamaran originated from the South Pacific. The British used catamarans to describe fast, fixed sail paddle boats that were made using a pair of widely separated logs. For 200 years, the West was unaware of the design of a catamaran, until Nathanael Herreshoff began designing and constructing his own catamarans. The velocity and consistency soon made catamarans popular. As of now most of the catamarans are constructed in Australia, France and South Africa.

The Basilica catamaran is a racing boat. It has won many prestigious races and has been a part of many championship series.

Premier Ship Models are available in standard, superior, premier and custom ranges according to the budget of the customers. Their priority lies in the satisfaction of the customer with the delivery and quality of the product. Models of Basilica catamarans would be a great pick for all model ship collectors, so if you are one, make sure you order yours today.

Please browse our website or contact us to help you find the perfect model ship for your collection.

Sorry we have no extra information for this product
This Vessel Type is Catamaran
Copyright © 2021. UK Premier ship Models. All Rights Reserved.