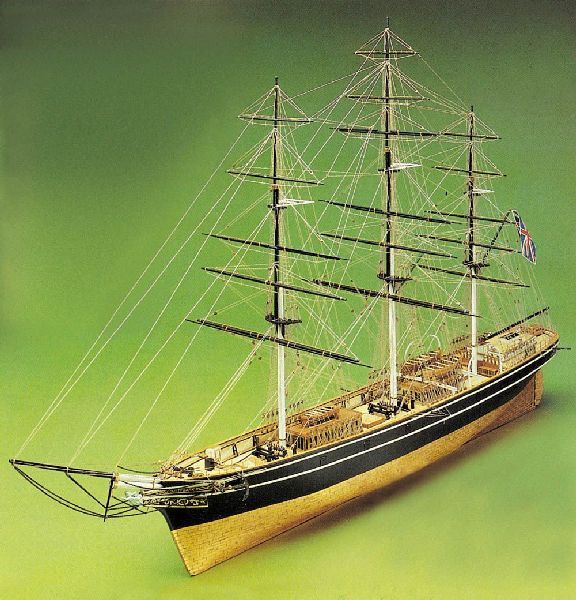 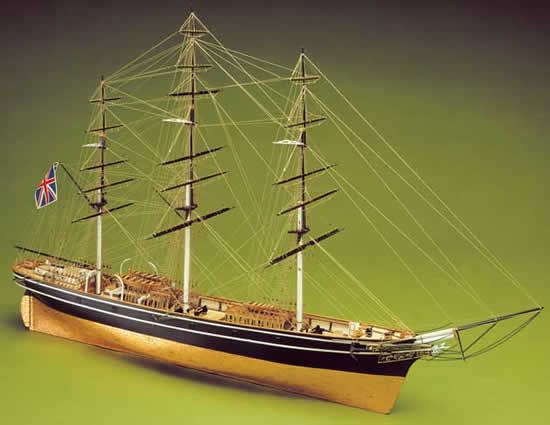 The Cutty Sark is a famous English clipper built in 1869 and originally it was used for trading of tea to China under the direction of Captain Willis of London. She was one of the last clippers, which was built before the steam-powered ships. The name of Cutty Sark is derived from the poem “Tam Oshanter” by Robert Burns and it means “short skirt” in the Scots language.

Captain Willis insisted on building the boat with the best materials, but this led to the bankruptcy of the builders. Denny Brothers, who took over the site, administered the completion. With the arrival of steamboats and the opening of the Suez Canal, clippers became less economical, and in 1878 they were no longer present on the tea trade.

The Cutty Sark experienced a number of crashes between 1878 and 1883. Moreover, a captain named as James Wallace committed suicide by jumping overboard after he was stuck in the Java Sea for three days. He was then replaced by William Bruce.

In 1883, the clipper made the return voyage with a cargo of wool, from England to Australia under the captainship of W. Moore by the Cape of Good Hope in 79 days. Richard Woodget, who took over from Moore later became the most famous commander of the Cutty Sark. His best race was in 1888, when he completed the journey in 69 days, reducing the previous record by ten days.

The sailboat made its last trip to Australia in 1895. It was sold to JA Ferreira in Lisbon and then four years later to the CIA of Navegacao in Portugal and renamed as Maria di Amparo. In 1922, she was located in Falmouth by Captain Wilfred Dowman. He bought the ship and brought it back to England at his own expense, and renamed her with the famous old name. It was then restored and used as a training boat in Falmouth. The Cutty Sark has gained international fame since 1923, especially when London winemakers Berry Bros & Rudd, Ltd. chose the name Cutty Sark for their Scotch Whiskey.

We are uniquely positioned in this ship model making industry with a team of craftsmen, maritime historians, and nautical artists. We cover a wide array of shipping vessels, including cruise ships, mega-yachts/super-yachts, fishing boats, power boats and legendary boats. We also provide a huge collection of boat-building kits that you can View Here