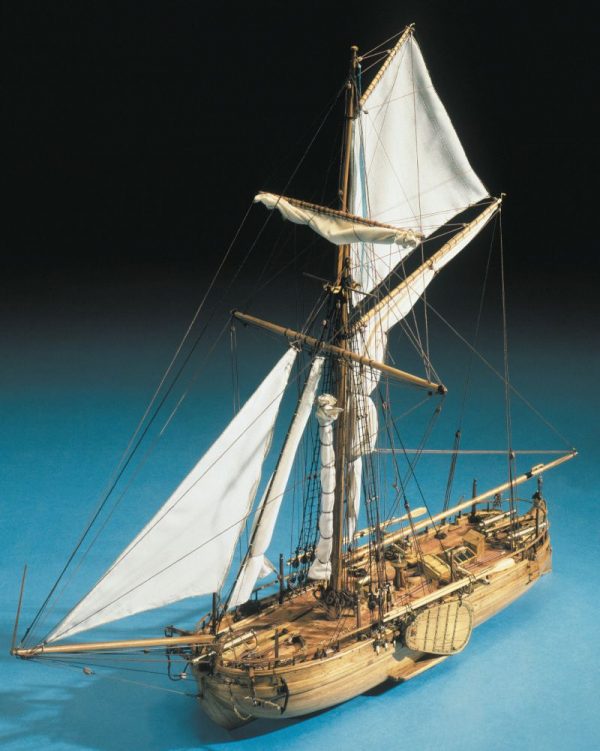 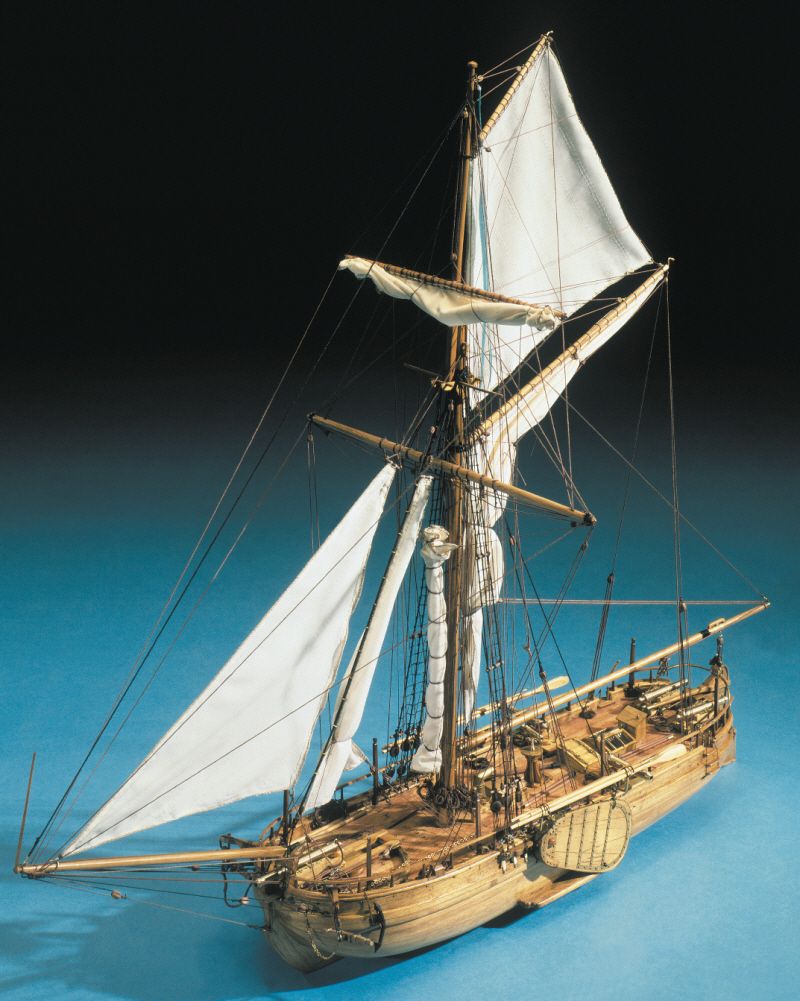 In the early 1830’s, King William I, an avid Protestant who was fairly stubborn, ruled the United Kingdom of Netherlands. Even supporters of him would agree that William was capable of creating controversy and feeding the flames of hatred amongst his opposition.

His opposition was strongest in the South, where there were French speakers, liberals and Catholics. However, before 1830, revolution was not thought to be a possibility. It was only after the French revolution, which saw the overthrow of the King that many Belgians began to realise it was a possibility.

Turmoil began in Brussels and King William sent his two sons there to try and restore order. Eventually, a truce was negotiated and for a period of time there was no violence, however, there was a lot of squabbling! King William continued to refuse demands and heighten conflict in the South and eventually when his options ran out, deployed his army, which crossed in to Belgium at Poppel on 2 August 1831.

The war of the Belgian Revolution allowed for the rise of a Dutch hero named Jan van Speijk. He commanded the Dutch Gun Boat, the same boat that this model ship kit is a replica of. His role in the war was to patrol the Schelde River in Belgium.

On the 5th February 1831, whilst on routine patrol, van Speijk and his gunboat were blown in to the port of Antwerp by a freak gale. This was fairly unfortunate because his ship and crew were immediately stormed by Belgian troops!

Van Speijk always maintained that he would rather see his ship at the bottom of the ocean than in the hands of enemy troops. In this spirit, he chose to cause an explosion, which killed himself, all those on board and the ship. This act earned him the reputation of a hero in the Netherlands and his body was preserved through embalming and placed in Nieuwe, Amsterdam in May 1832.

After this event, the remnants of the ship were salvaged and used to create relics; such as a nutcracker made with iron from the boat and a fragment from the gun carriage.

If you have any questions about this model boat kit or any others please feel free to contact us.