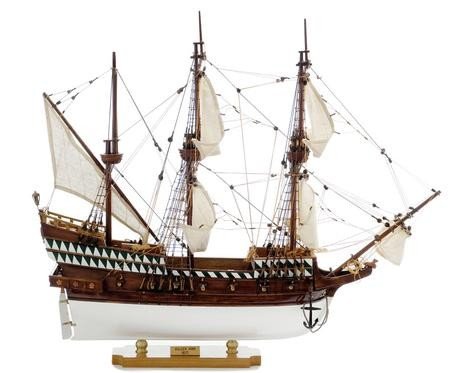 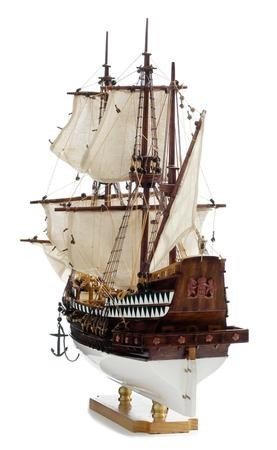 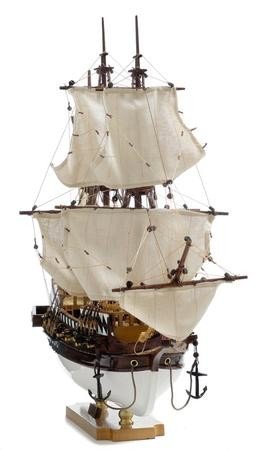 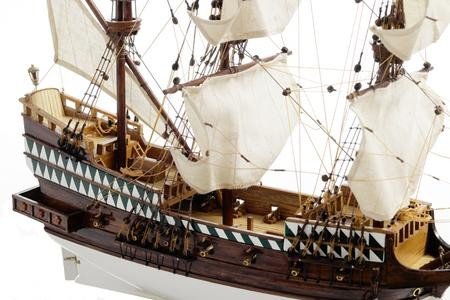 Famous for being the galleon in which Sir Francis Drake encompassed the World on the first circumnavigation by an English ship.Drakes command consisted of about one hundred and eighty men in five ships with the flagship being the Pelican. The expeditions cleared Plymouth on December 13, 1577.

The crew sailed for the Cape Verde Islands, capturing half a dozen Spanish ships and more importantly, the Portuguese pilot, Nuno da Silva. His Santa Maria was renamed Mary and first put under the command of Thomas Doughty, one of the several gentlemen adventurers on the voyage. However the latter proved a trouble maker and Drake soon relieved him of command altogether.

Whilst moored at Puerto San Julian for one month, the crisis came to a head and the mutinous Doughty was tried and found guilty. He was executed on the spot. It was at this point that Drake delivered his celebrated sermon enjoining the gentlemen to haul and draw with the mariner and the mariner with the gentlemen .

After the execution, Drake abandoned three of the ships and set sail with the Pelican, Marigold and Elizabeth on August 17. Drake re-christened his ship to Golden Hind on August 20, after rounding the Cape of Virgins. The choice of name was political, for the Golden Hind was found on the coat of arms of Sir Christopher Hatton, one of the voyages principal bankers and a friend of the late Thomas Doughty.

After only fourteen days in the Strait, the English flag first flew in the Pacific on September 6, 1578. A serious storm cost the expedition the other two ships. Marigold was lost with twenty-nine crew, and Elizabeth turned back to England. Drake pressed on along the West Coast of Spanish America and captured the treasure ship Nuestra Sierra de la Concepcion off Cape Francisco Colombia on March 1, 1579. The cargo, which was made up of eighty pounds of gold and twenty-six tons of silver bars, was equal in value to 126,000 or equivalent to about half the English crowns revenues for one year.

Drake captured a few more ships on his return journey to England. The captured crew were almost unanimous in the respect for Drakes fairness. They were also impressed by his cartographic skills, as for everything was depicted so naturally that anyone who used these paintings as a guide could not go astray. On June 17, 1579, Golden Hind anchored at what came to be known as Drakes Bay, just North of San Francisco Bay. As he found a good country and a fruitful soil, this land was claimed for his Majesty and named New Albion . On July 25, 1579, he set sail cross the Pacific and arrived at Sierra Leone on July 22, 1580.

The first English circumnavigation of the Globe ended on September 26, 1580, when Golden Hind sailed into Plymouth after a voyage of 2 years, 10 months and 18 days with 59 of her crew aboard. Drake was finally received by Queen Elizabeth on April 4, 1581 and knighted on the decks of the Golden Hind at Deptford dock. The ship remained on public view until 1660s. 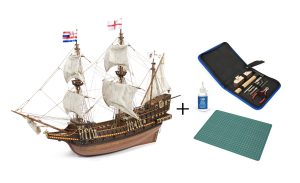 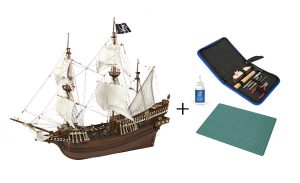 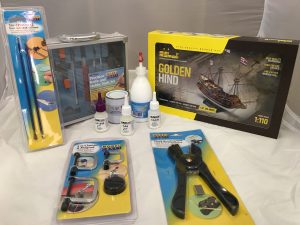 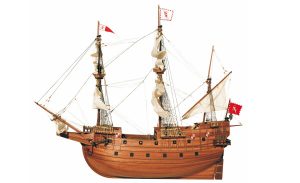 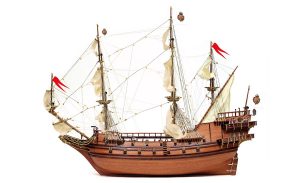