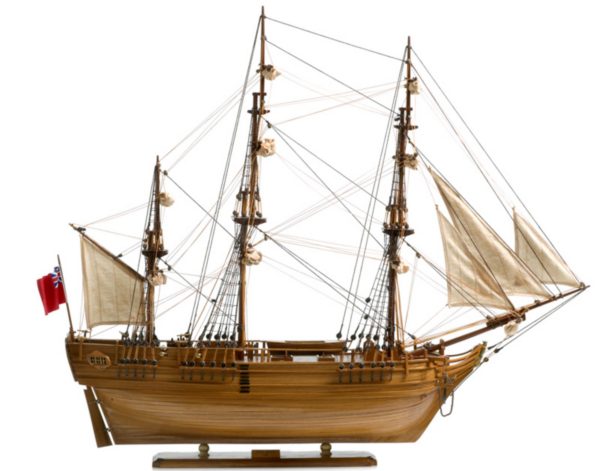 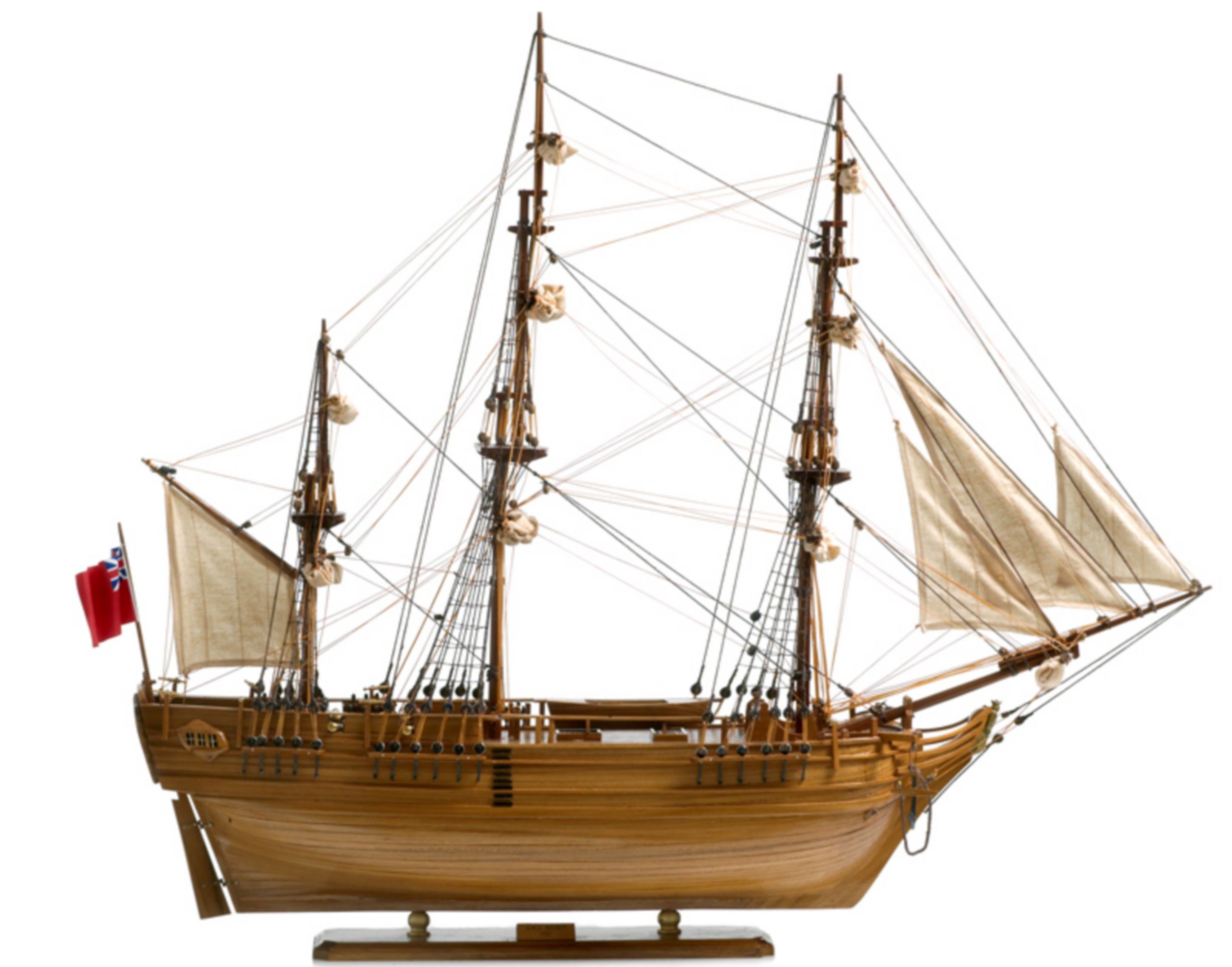 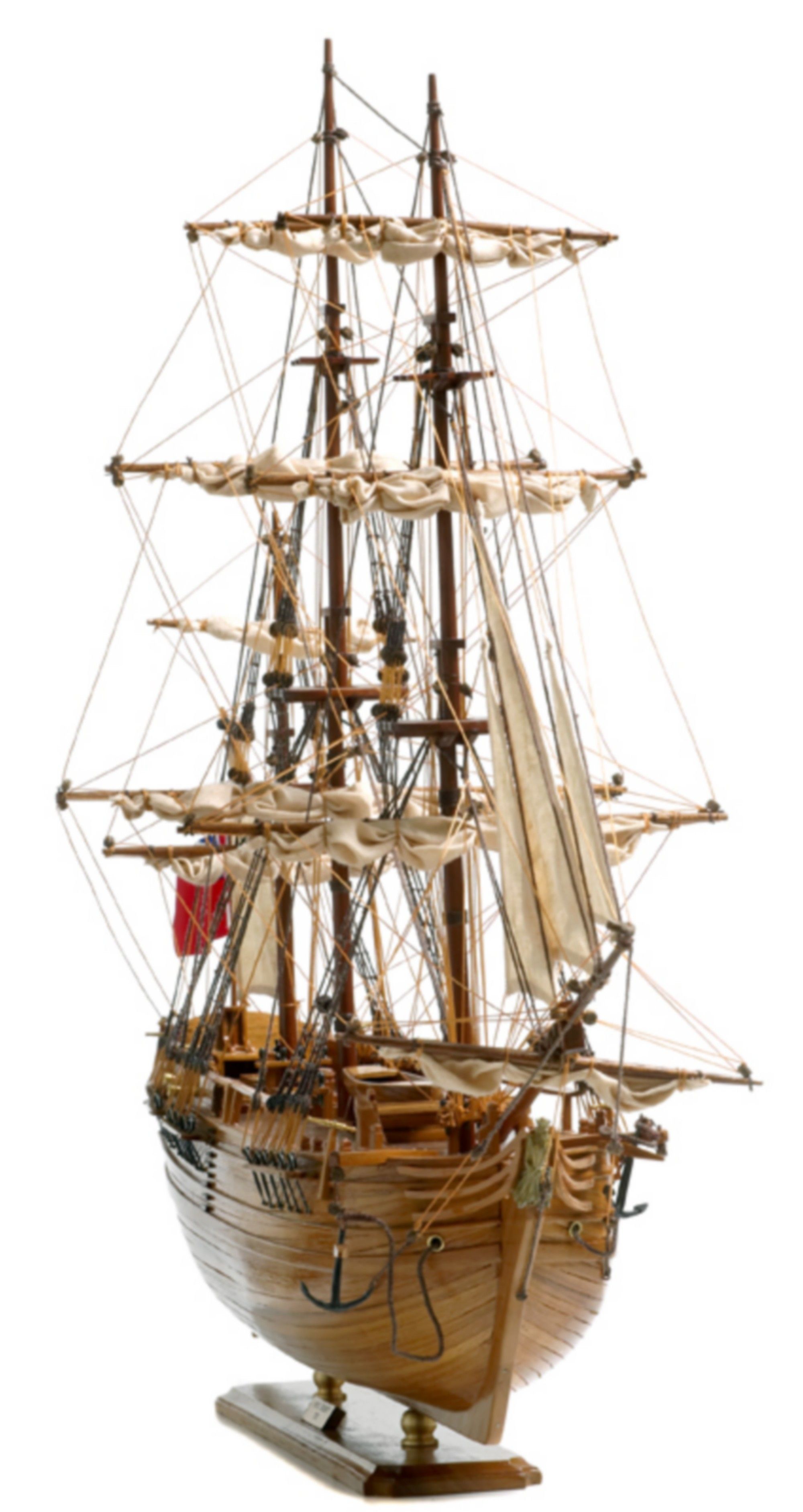 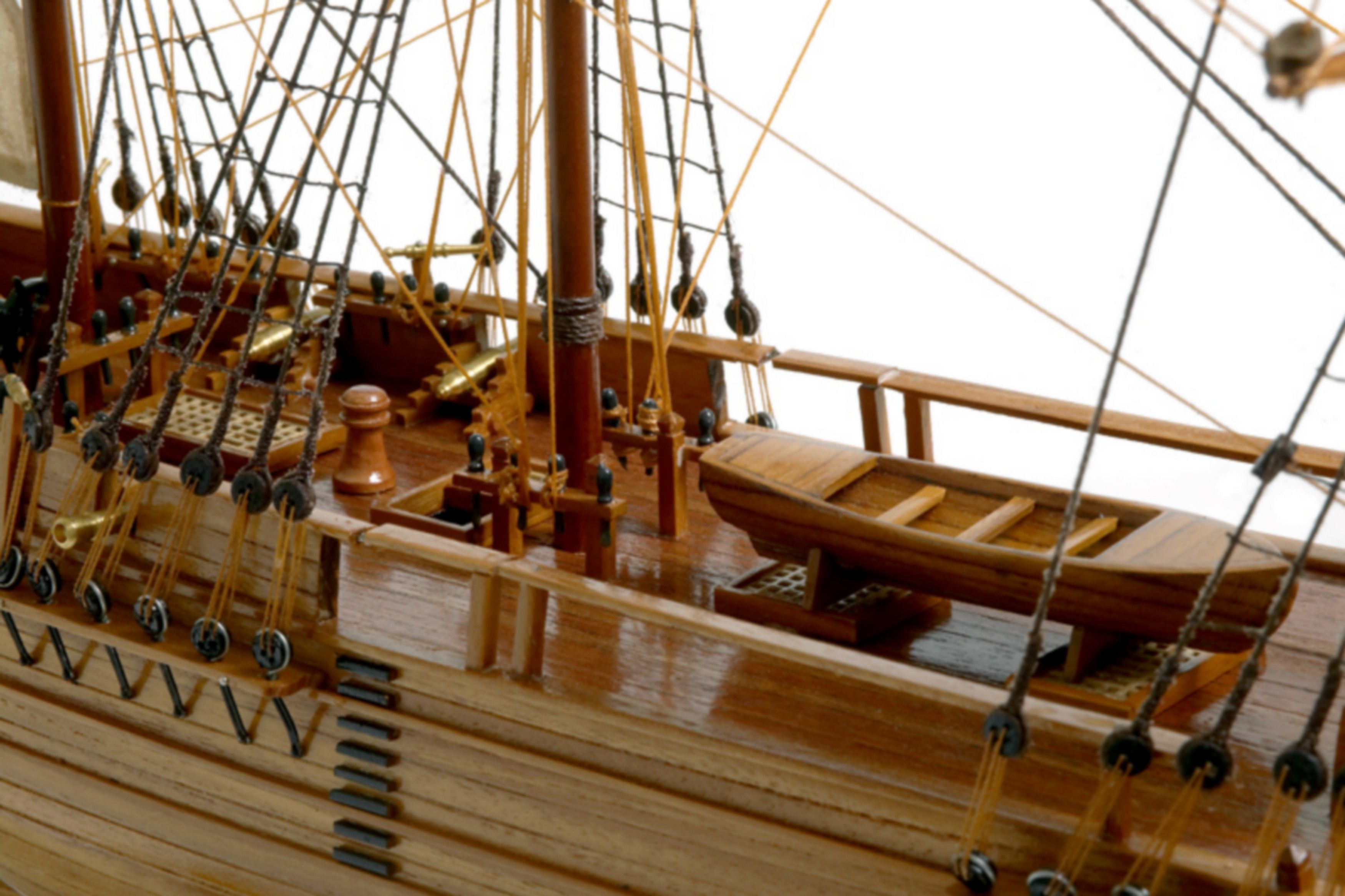 In 1775, the Society of West India Merchants proposed that bread fruit trees, native to the South Pacific, be transported to the West Indies to be grown as a food staple for slaves. Twelve years later, the Royal Navy purchased the Merchant ship Berthia especially for that purpose. Once the vessel was approved by the botanist Joseph Banks, Berthia was purchased from Messrs Wellbank, Sharp and Brown in May 1787. The ship was re-fitted at Deptford Dock. A little known fact was that the Admiralty ordered the ship sheathed in Copper. Half the trees were destined for Jamaica, the other half for the Royal Botanical Gardens at St Vincent. At his discretion, Lieutenant William Bligh could take some of the trees for Kew Gardens on his return to Britain.

On August 17, Lieutenant Bligh was appointed to command HM Armed Vessel Bounty, as the ship was officially designated. Sailing from Portsmouth on December 23, 1787, the HMS Bounty set sail for Tahiti, arriving there on October 26, 1788. After 5 months on the Island paradise, which the crew thoroughly enjoyed, with the notable exception of Bligh is increasingly harsh discipline, Bounty weighed anchor on April 6, 1789, with over 1,000 breadfruit trees. Twenty-two days later, 5 members of the 43-man crew seized the ship in a bloodless mutiny. The ringleader was Fletcher Christian, whom Bligh had previously appointed as second in command. Bligh and 19 of his supporters were put on the 23-foot Bounty launch. Christian attempted a landing on Tubuai, about 400 miles North of Tahiti. The crew met with a poor reception and decided to return to Tahiti.

There they loaded four hundred and sixty hogs, fifty goats, and embarked twenty-eight Tahitians, nine men, eight boys, ten women and one girl. A second visit to Tubuai was no better, but they did befriend some of the locals, including the Tubuaian Chief and fifteen of his people, who left with them. They returned to Tahiti, where sixteen of the mutineers decided to stay on the Island. Navigating with a defective chronometer, the mutineers reached Pitcairn Island in early 1790, burnt the ship and decided to settle on the Island. The English mutineers divided the Island and relegated the others to second-class citizens. Relations between the men turned violent and several were killed. Eighteen years later, on February 6 1808, the Nantucket sealer Topaz visited Pitcairn. The sole male survivor of the original band of settlers was Alexander Smith. He changed his name to John Adams to lessen his chance of arrest, should the British ever visit the Island.

In 1825, the Island fell under the protection of the British Crown. The man of the HMS Pandora, which had been dispatched for that very purpose, eventually arrested fourteen of the mutineers in Tahiti. On August 28, 1791, HMS Pandora struck the Great Barrier Reef and sunk, with four of the mutineers drowning. The ten remaining mutineers were eventually brought to trial in England and three of them hanged. Lieutenant Bligh on the other hand, with the fully loaded Bounty launch (with 7 inches of freeboard on a 23 foot vessel), made his way to the Dutch settlement of East Timor. On his way, he landed on the Island of Tofoa, in Fiji. Unfortunately, they met with a poor reception and one of the crew was killed.

He arrived at his destination having travelled 3,600 miles for forty-three days in unsheltered waters on very meagre rations. He only lost one member of his crew in this outstanding feat of navigation. The voyage of the Bounty launch has remained almost without peer in the history of navigation. Bligh re-performed his original mission in HMS Providence in 1792. The story of the HMS Bounty has inspired countless re tellings. The first of the several movies of the mutiny was called appropriately The mutiny on the Bounty appeared in 1935. The stars were Charles Laughton and Clark Gable and featured the Lilly as the Bounty. Replicas of the Bounty were built for the 1962 remake starring Marlon Brando and Trevor Howard, and for Bounty (1985) with Mel Gibson and Anthony Hopkins.