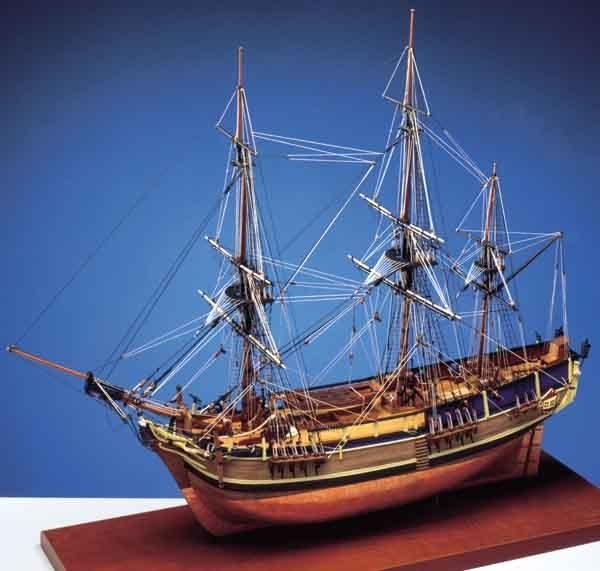 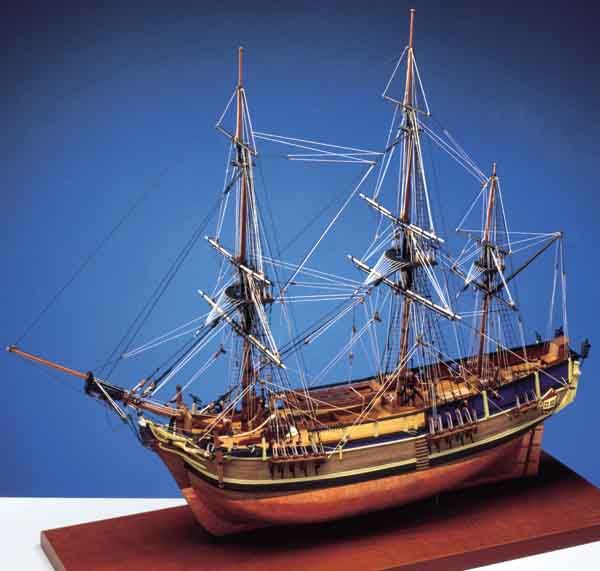 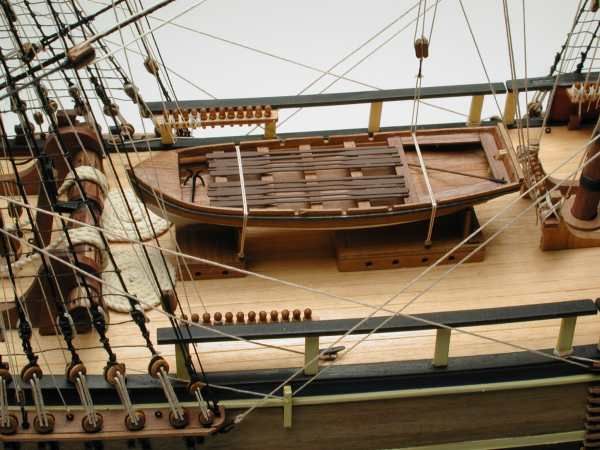 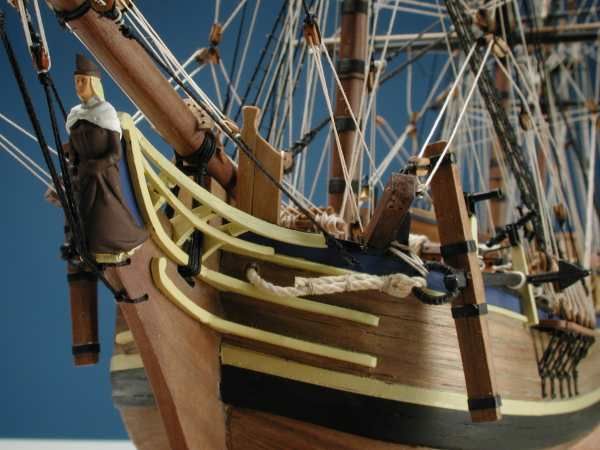 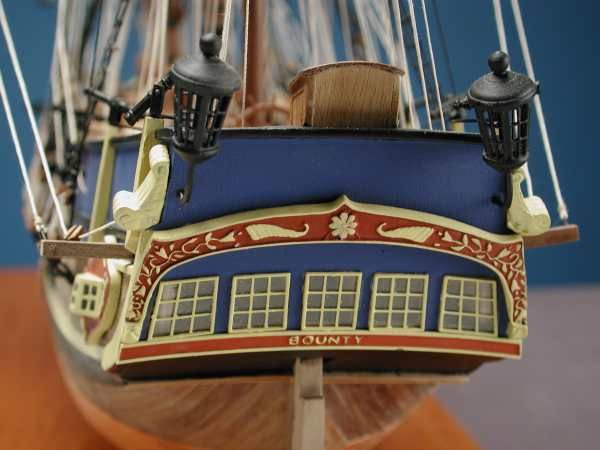 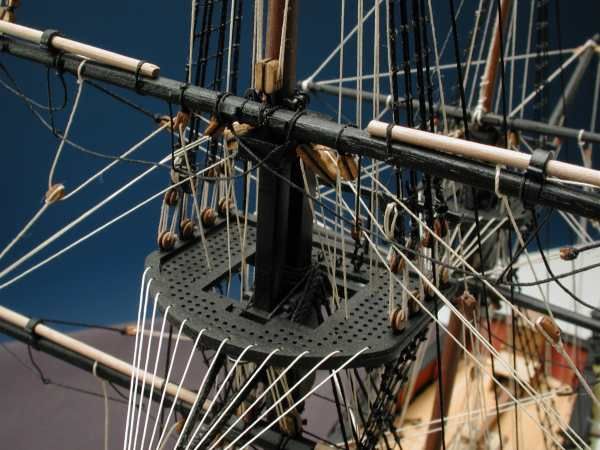 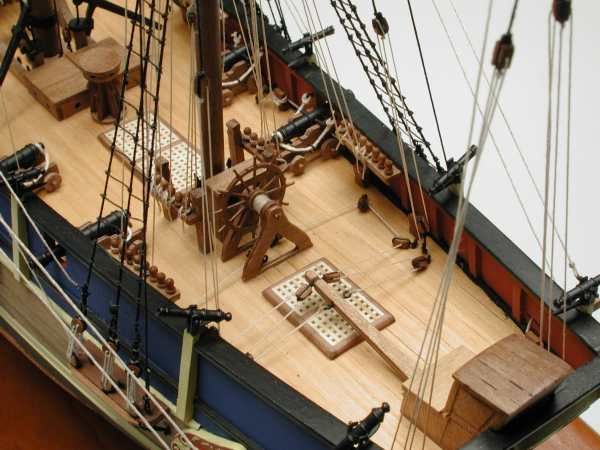 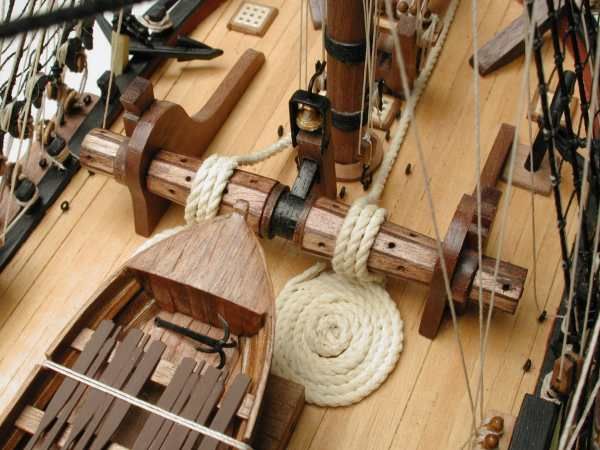 The H.M.A.V Bounty was a famous English ship originally under the command of Royal Navy admiral Captain William Bligh. He was tasked with the responsibility of sourcing breadfruit plants in the Pacific Ocean region. England had the idea to use these breadfruit plants as a cost effective way to feed slaves in the West Indies.

The Bounty is most famous for the mutiny, which took place on board on the 28th April 1789. The leader was Master’s Mate Fletcher Christian. Of the crewmembers on board, 22 joined Christian, 18 remained loyal to Bligh, and 2 remained neutral. The mutiny did not result any blood, despite hostility on both sides. In fact, nobody turned violent with the exception of Bligh himself. Eventually, Captain Bligh was loaded on to the ship’s boat along with several of the crew that remained loyal to him.

Bligh ended up sailing on the ship’s boat to Tofua to try and acquire supplies but came in to contact with the natives of the area. The natives did not respond positively to Bligh’s presence and a fight broke out, in which one of the crewmembers was killed. After this, Bligh attempted to sail to Coupang (Dutch Settlement), which means he would have travelled over 3,500 nautical miles in his little boat.

The mutineers sailed the Bounty to Tubuai but also had problems with hostile natives, which prevented them from settling. Christian sailed them back to Tahiti, where sixteen crewmembers stayed. After a short while had passed, they sailed to Pitcairn Island with 5 Tahitian men and 11 women, the women of which were allegedly kidnapped by the mutiny crew. They settled in Pitcairn Island and burnt the Bounty to avoid detection by the Royal Navy. Their landing site would later become known as Bounty Bay.

In 1823, Captain William Beechey landed on Pitcairn Island to record the account of the mutiny from the only remaining survivor called John Adams.

The model ship kit is manufactured by Caldercraft. To view other Caldercraft kits, please click here. If you have any questions about this model kit, please feel free to contact us.