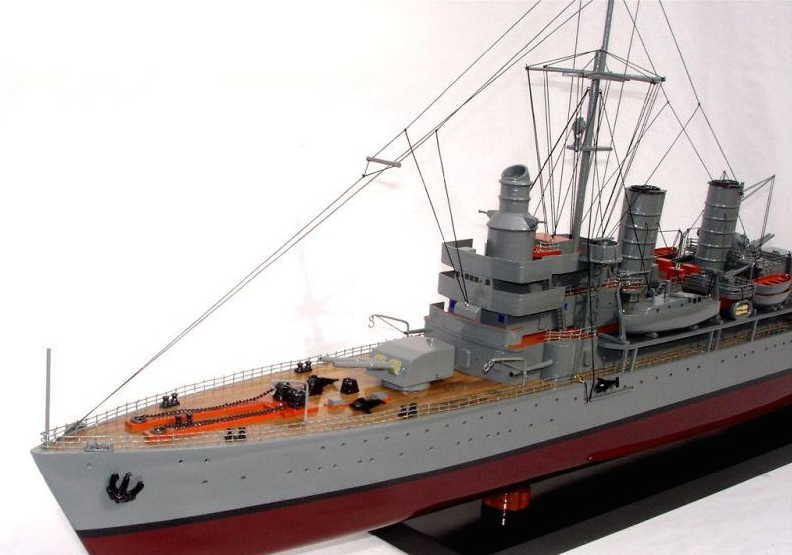 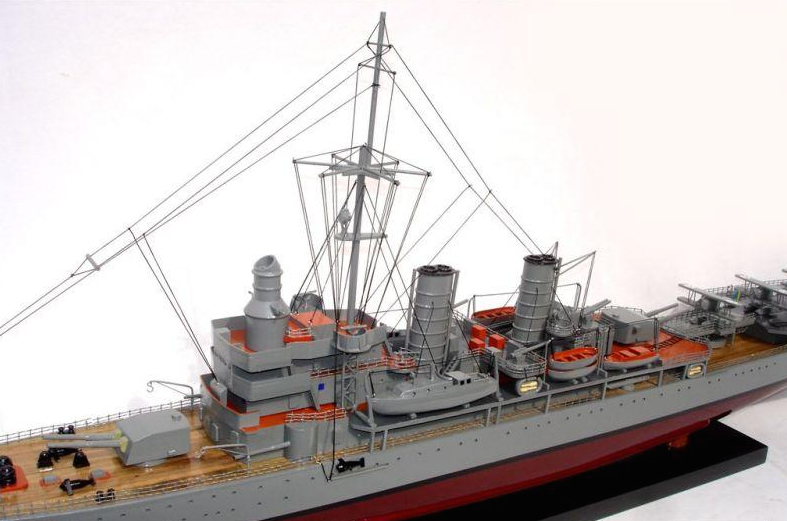 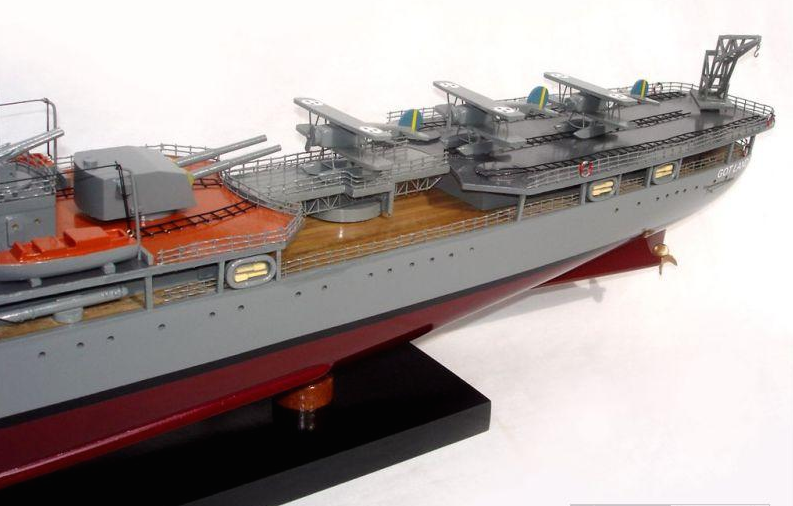 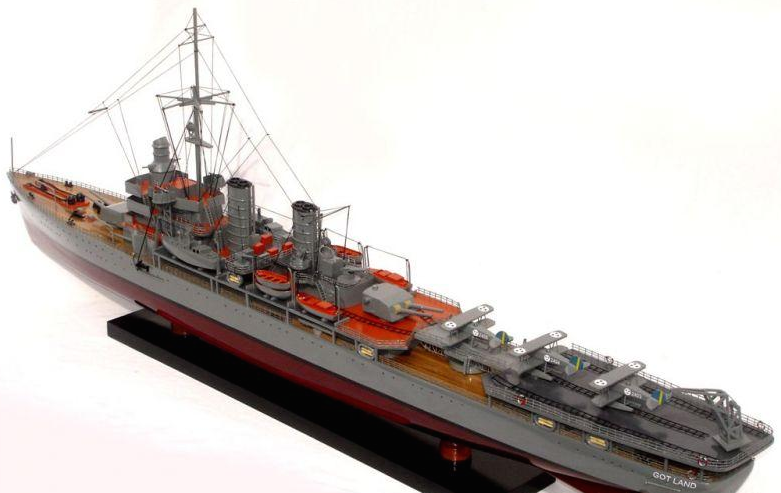 HMS or HSwMS Gotland was a popular seaplane cruiser of the Swedish Navy. It was built by Götaverken. She was started to be designed in December 1926 as a seaplane carrier including room for 12 aircrafts. However, when the Naval Construction Board of Sweden was given the design, it decided the ship to include the functions of cruiser along with the feature of a seaplane carrier.

This resulted in a design of a bulk ship featuring a heavy weight of 5,000-tonnes. This design was presented on January 1927. However, it could not be built as the budget was too less for the construction of the huge ship. Consequently, changes were made in the designs. One of the forward turrets of the ship was planned to be removed. Guns were put in casements on either side of the construction. On 7 June 1930, the construction contract of the seaplane cruiser was issued.

The aircraft section of HMS Gotland comprised six Hawker Osprey seaplanes. She had Capacity for eight seaplanes and efforts were made to buy two more. However, the seaplanes were found to be damaged because of tough weather conditions, which often led the ship to return to the port.

During World War II she viewed the German battleship Bismarck breaking out of the Baltic Sea. This incidence was reported to the headquarters of Swedish Navy but unfortunately the message was intercepted by the British embassy, provoking the allied chase of the great warship. In 1944, HSwMS Gotland was converted into an anti-aircraft cruiser due to lack of modern as well as updated seaplanes. After the World War II, she was used as a training ship. She was decommissioned in 1956. The ship was then struck off in 1960. In 1962, the ship was sold and historians believed that the seaplane cruiser was finally scrapped in 1963.

Detail of the Model Ship

Dedicated research is at the core of every ship model project at Premier Ship Models. We are uniquely positioned in this industry having a team of craftsmen, maritime historians and nautical artists. The HMS Gotland Seaplane Cruiser ship is an excellent gifting proposition for a friend or relative, also a great housewarming gifting proposition. Compacts-sized model means you can place it anywhere – the HMS Gotland Seaplane Cruiser model does not need much space.