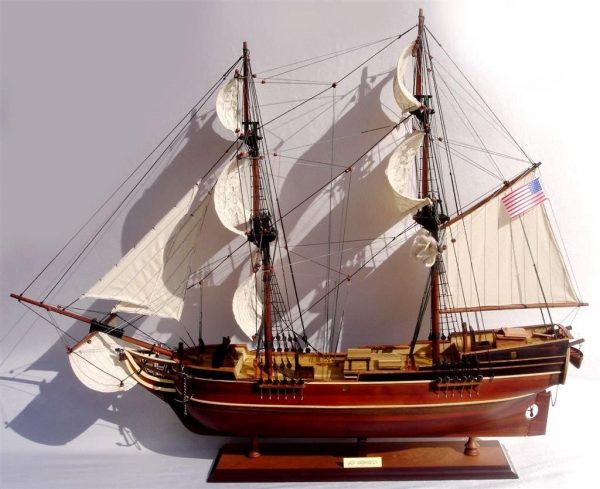 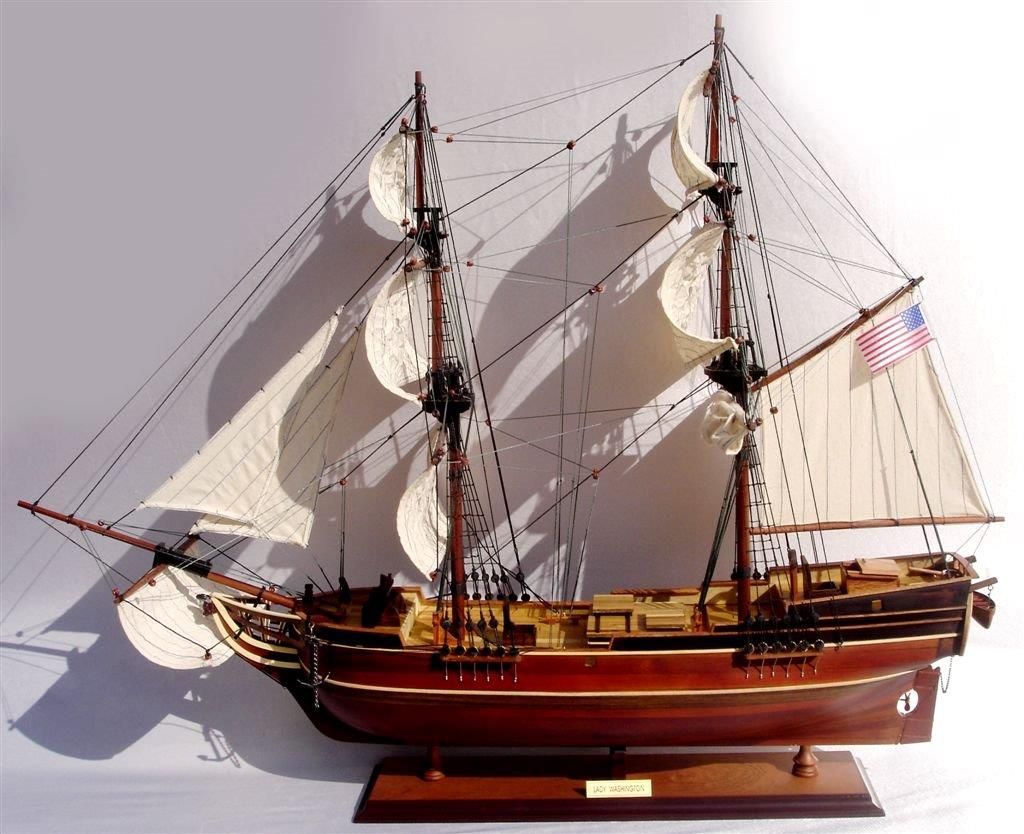 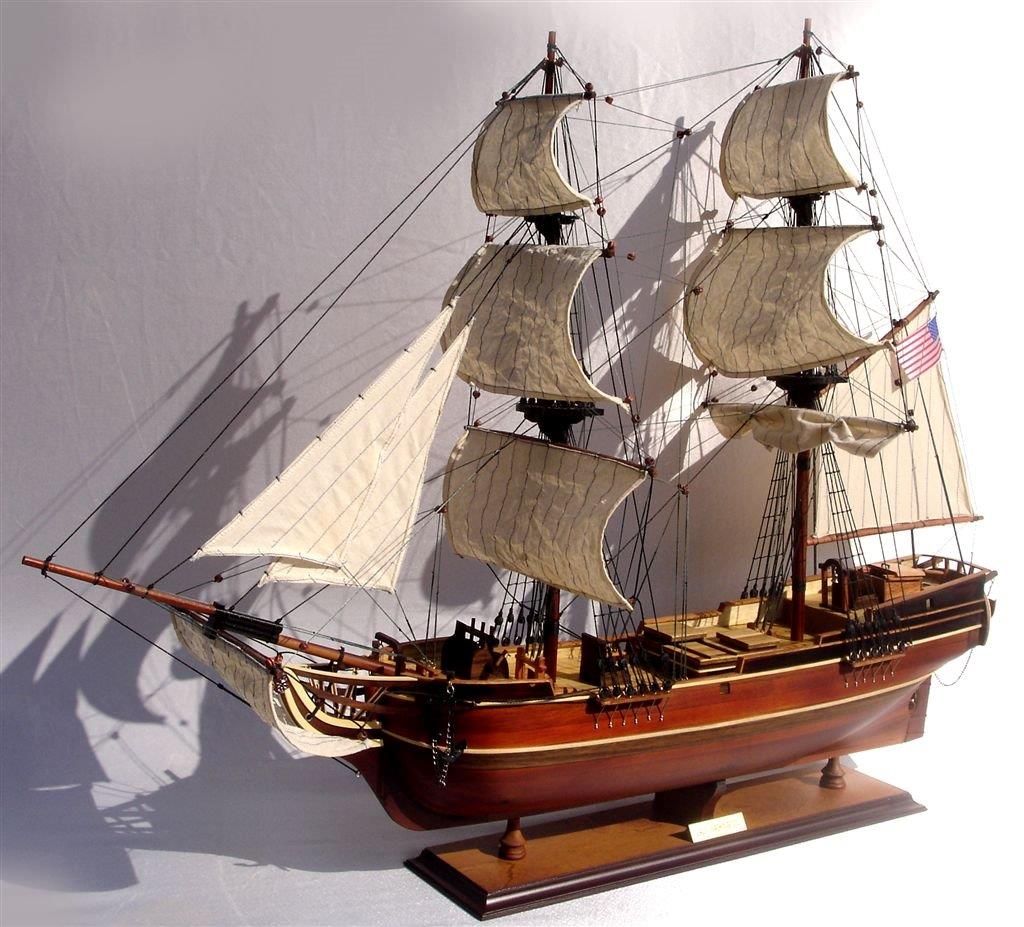 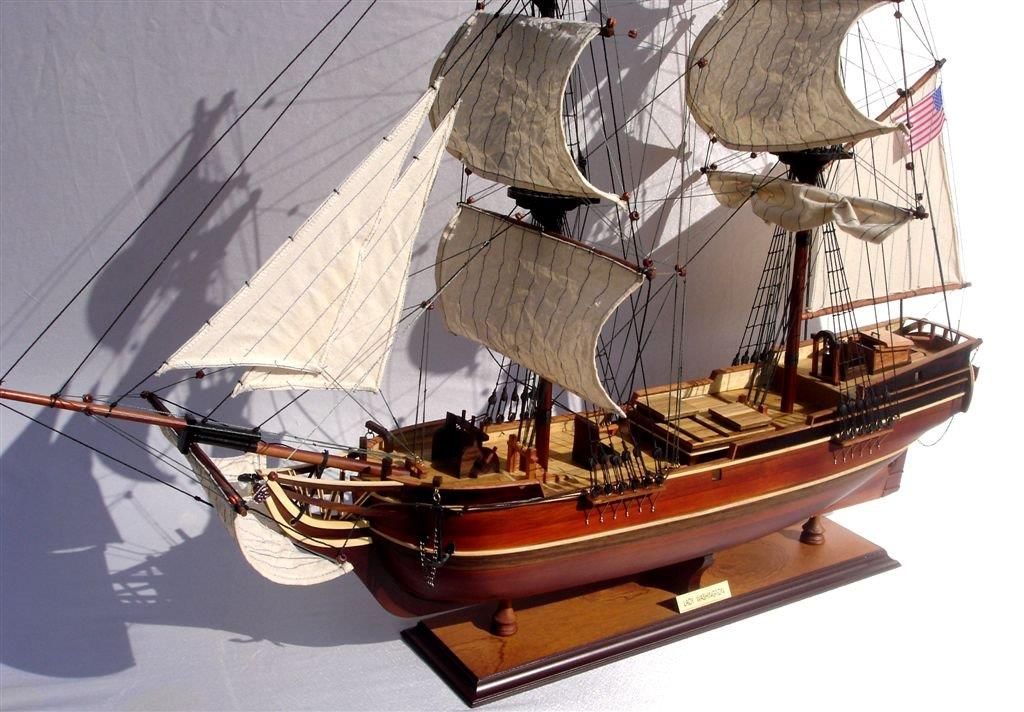 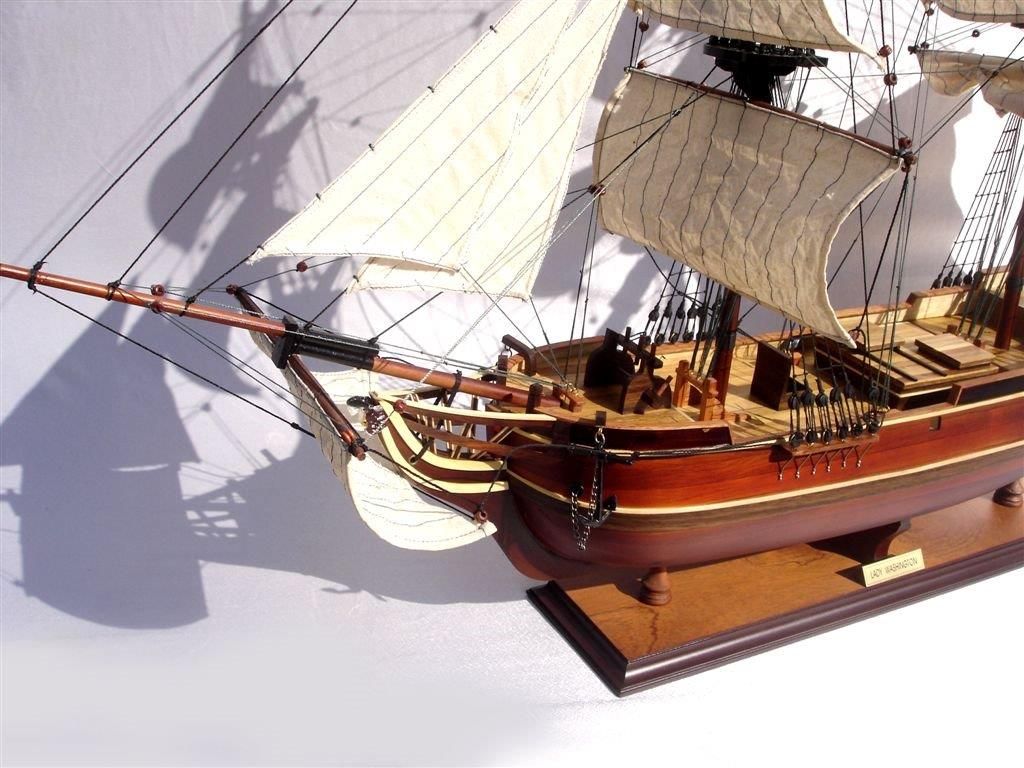 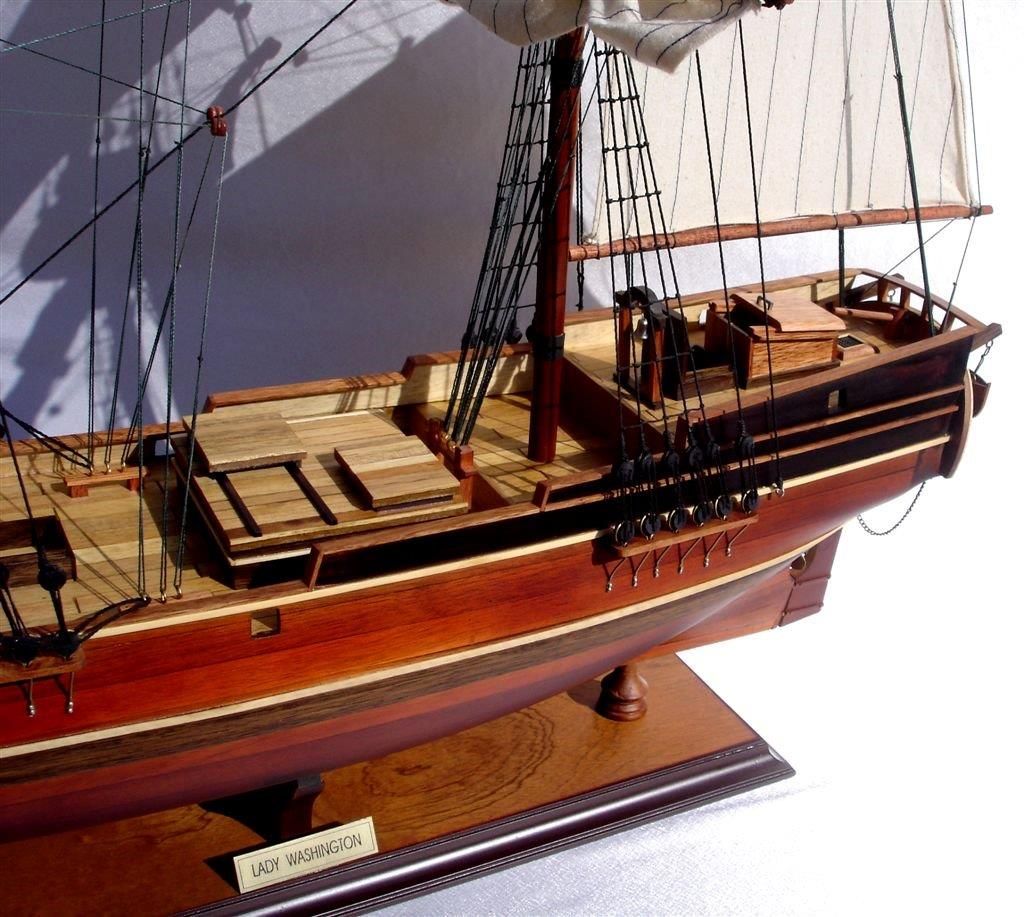 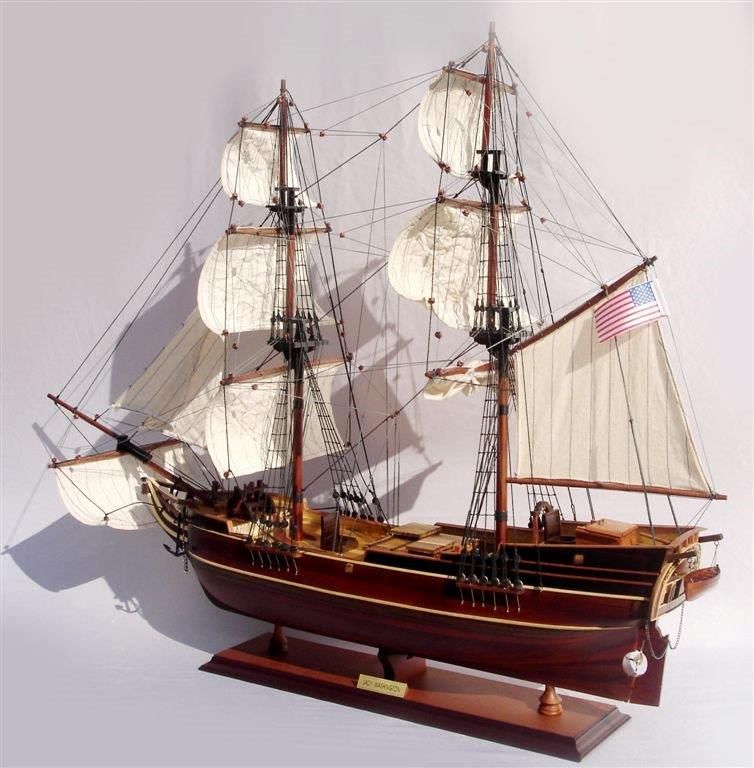 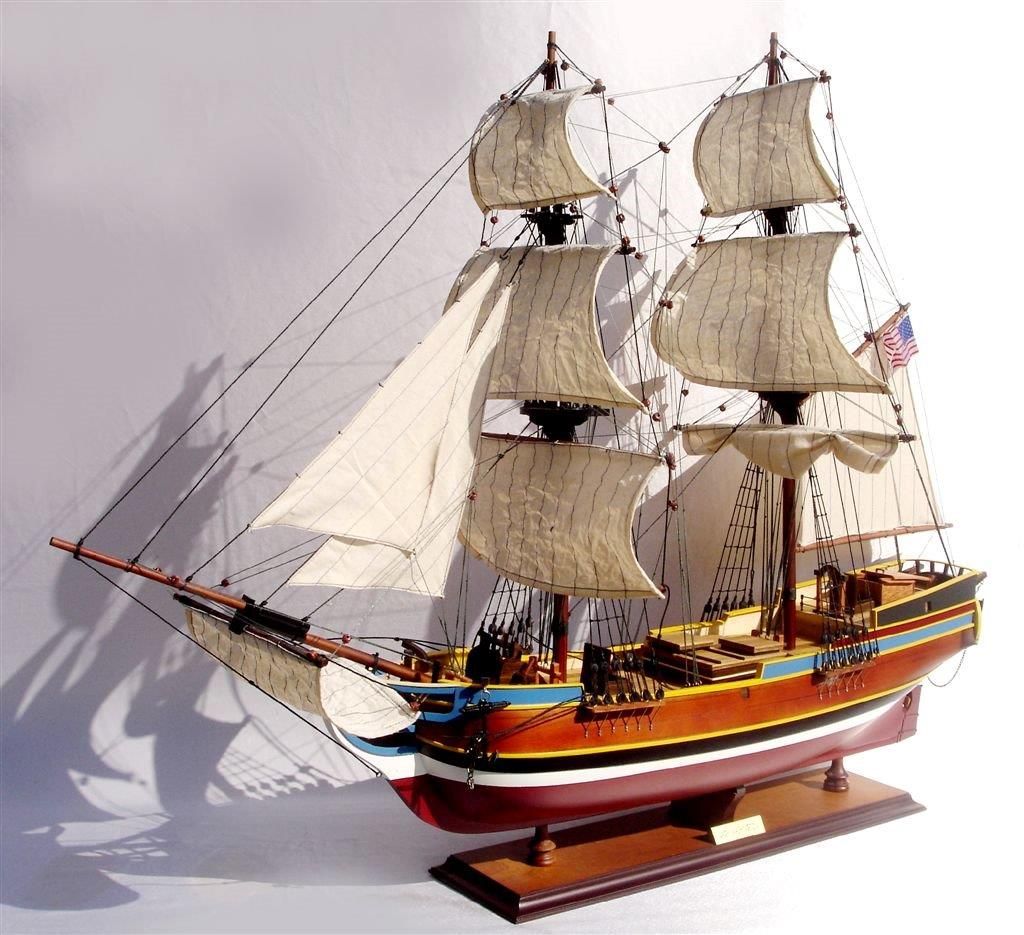 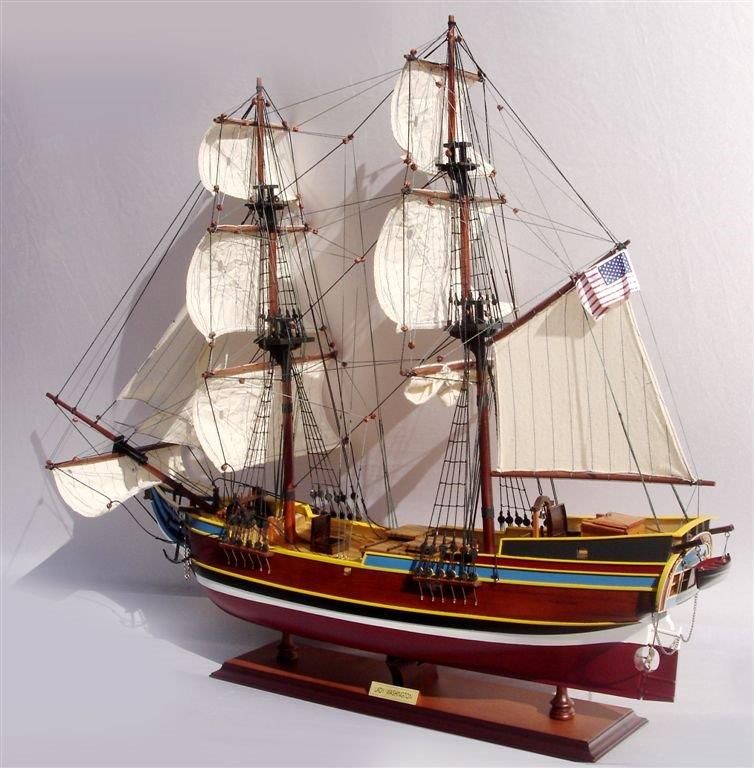 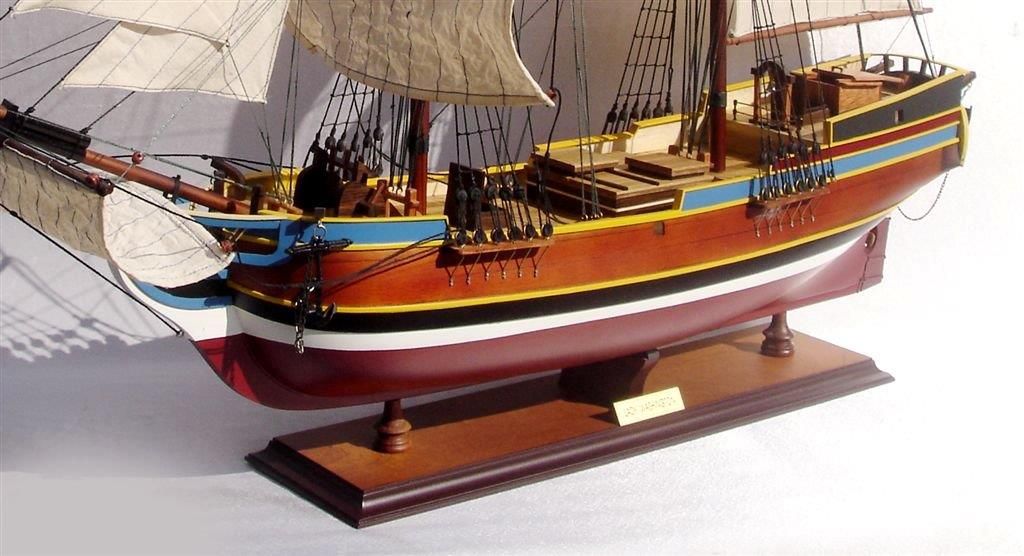 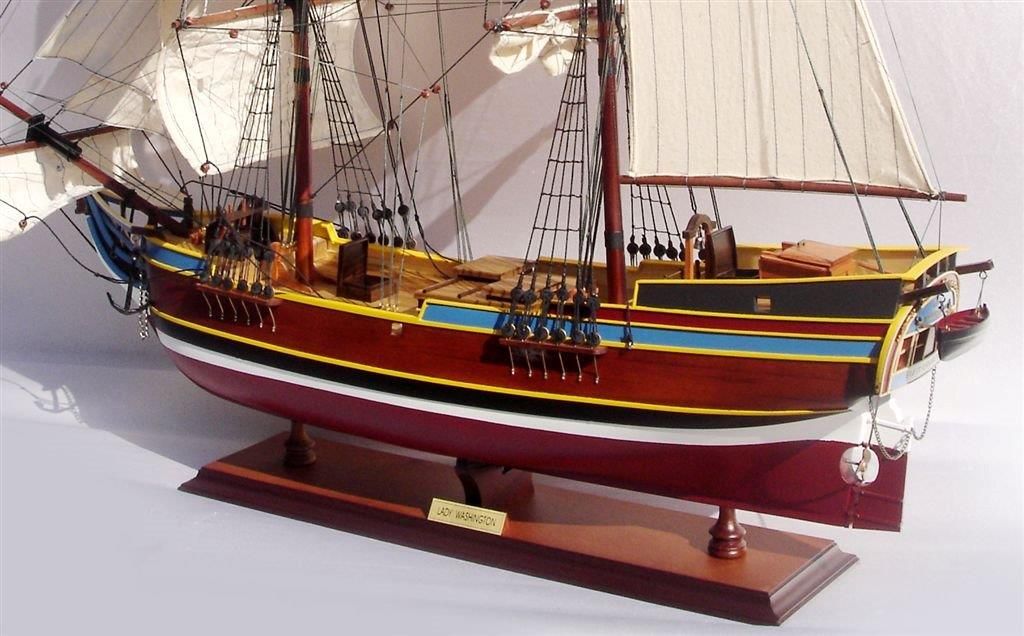 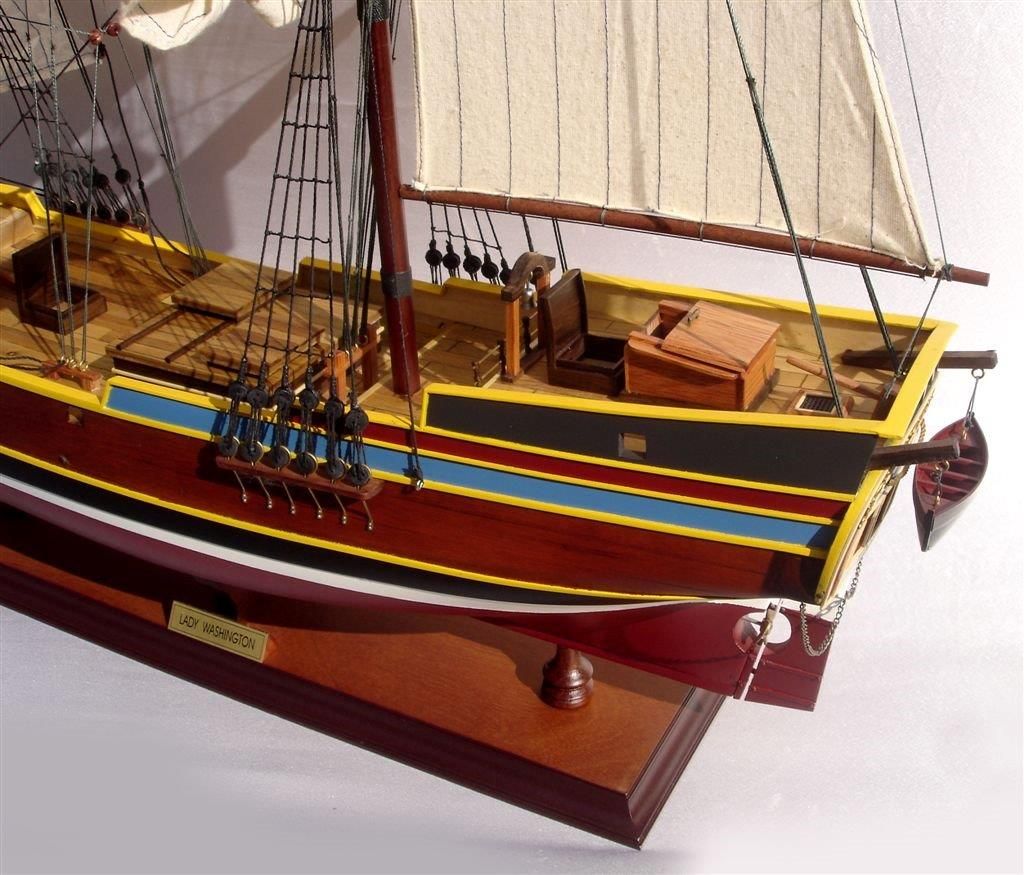 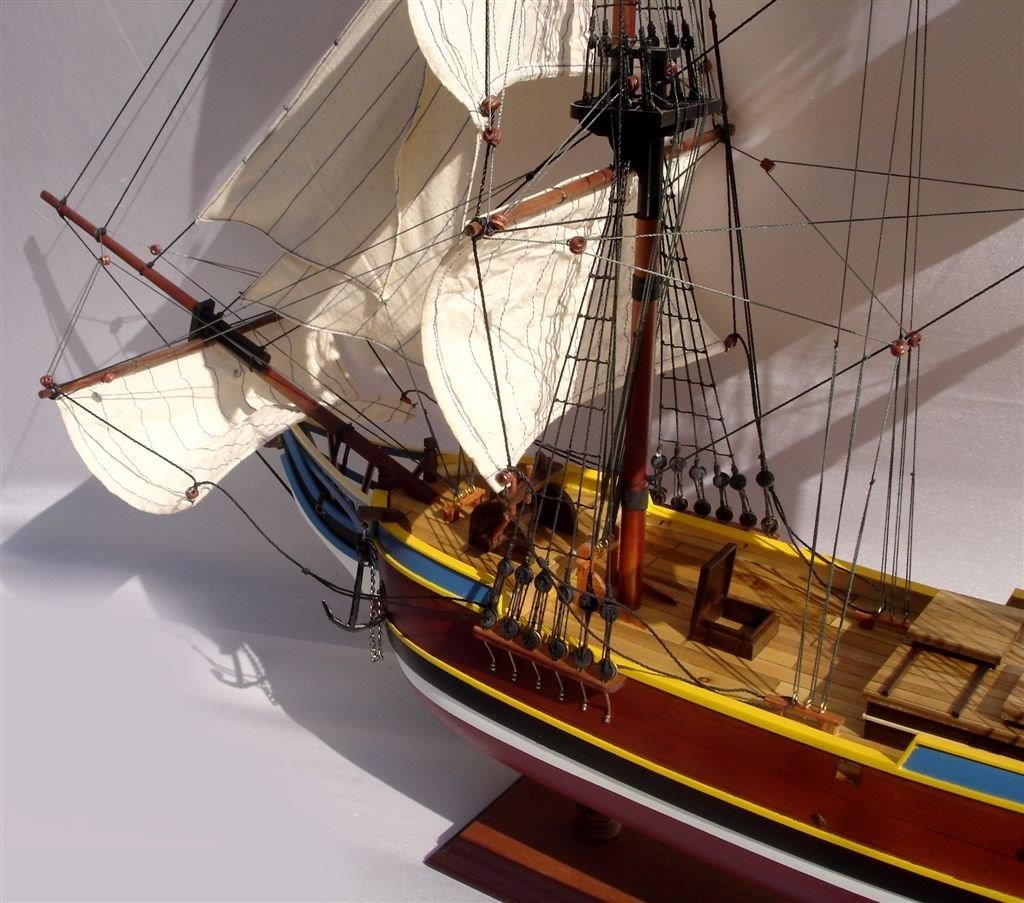 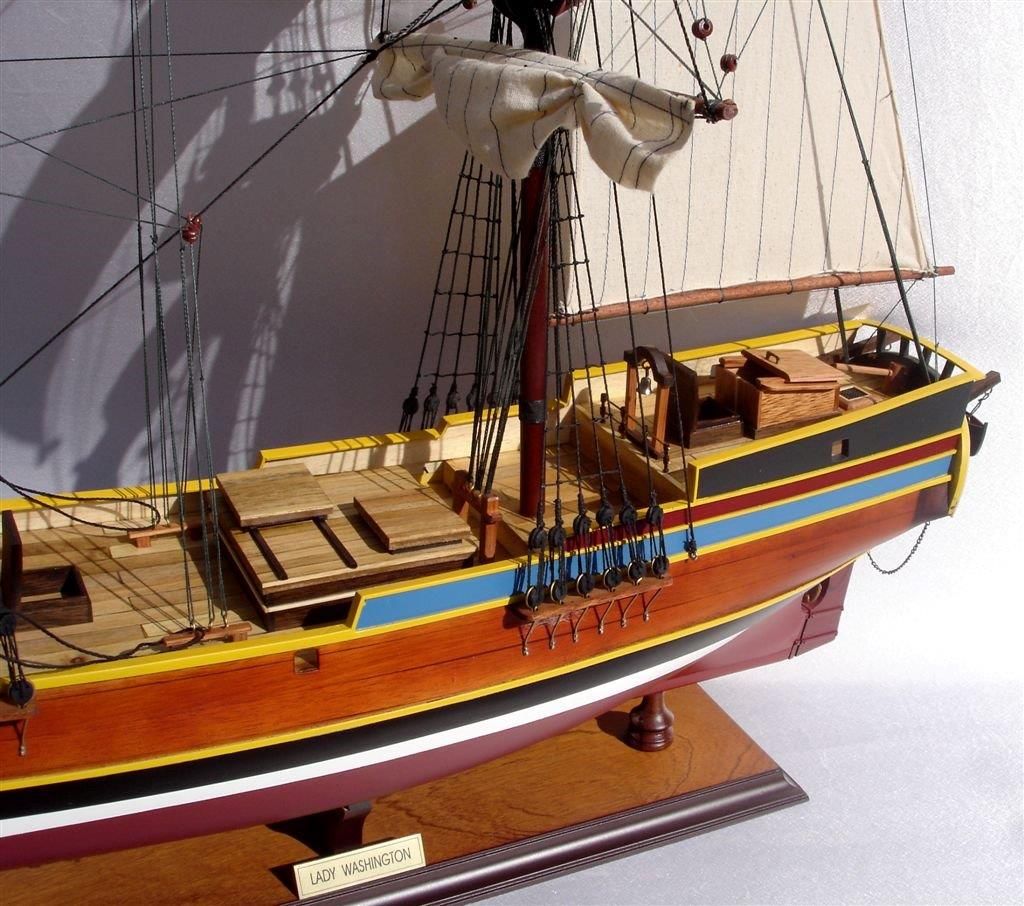 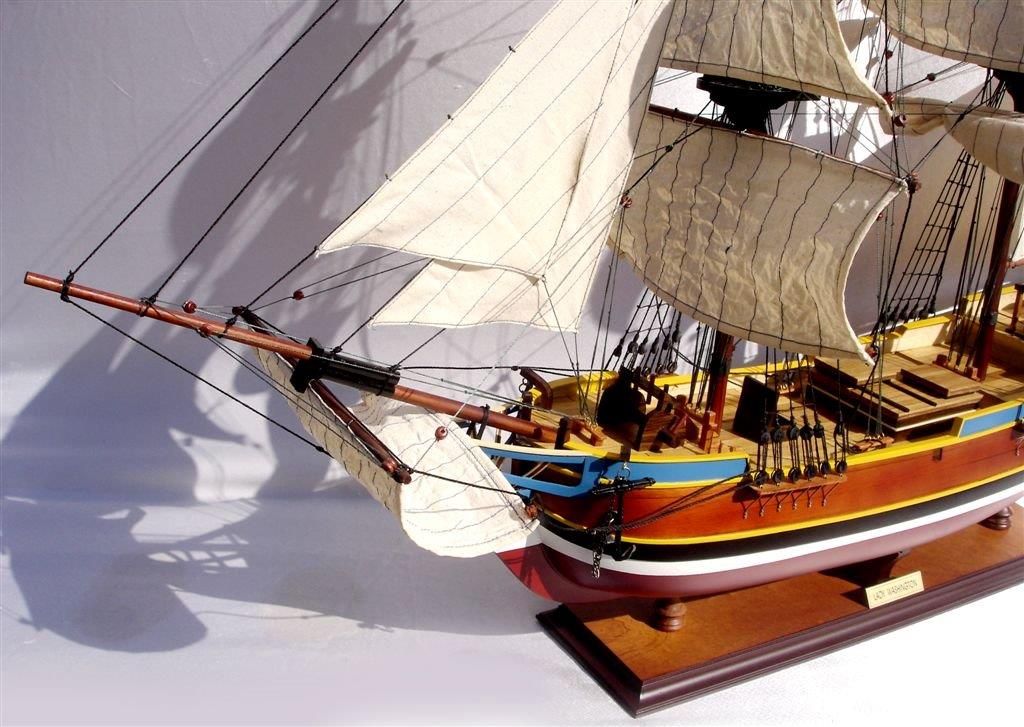 
Tax for your country will be calculated on the checkout page

Over the years, Lady Washington has appeared in several motion pictures and television shows, including Pirates of the Caribbean: The Curse of the Black Pearl, Star Trek: Generations, Once Upon A Time, and Revolution.

In 1788, she became the first American vessel to make landfall on the west coast of North America.

A pioneer in Pan-Pacific trade, she was the first American ship to visit Honolulu and Japan. Lady Washington opened the black pearl and sandalwood trade between Hawaii and Asia when King Kamehameha became a partner in the ship.

The Lady Washington Model is an incredible piece, showcasing our exquisite craftsmanship. With years of experience, our worldwide artisanal craftsmen use locally sourced exotic woods and resources to produce a museum standard, hand crafted models. These skilled craftsmen in our workshops ensure that each model is of high quality and are accurate replicas of original ships.  Get this wonderful model of the Lady Washington Boat today, to sit proudly as feature in any room

Sorry we have no extra information for this product
This Vessel Type is Brig
Copyright © 2021. UK Premier ship Models. All Rights Reserved.