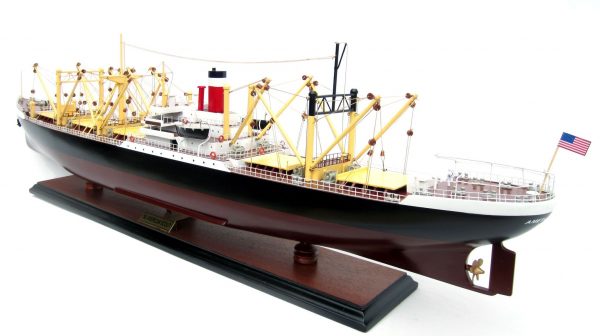 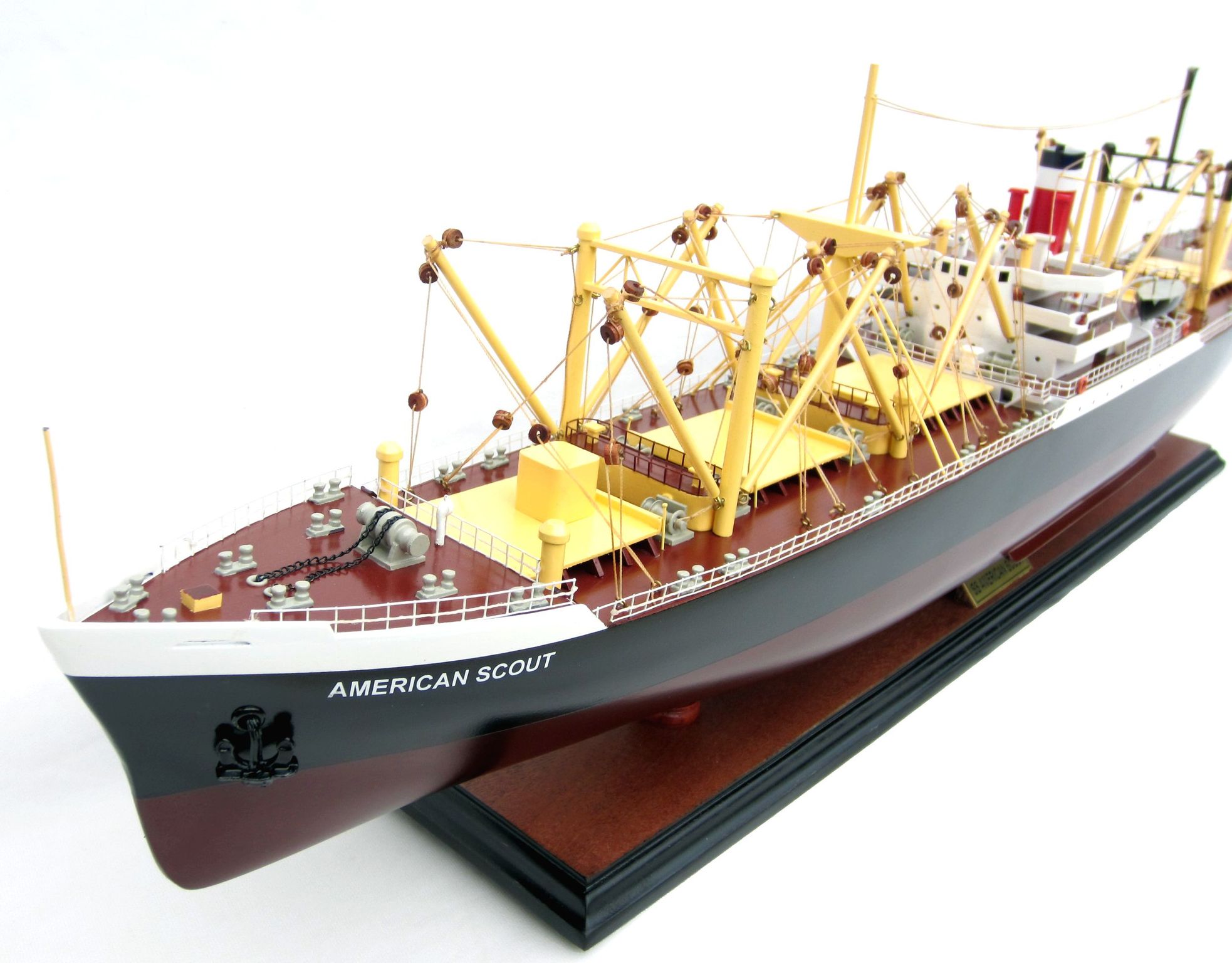 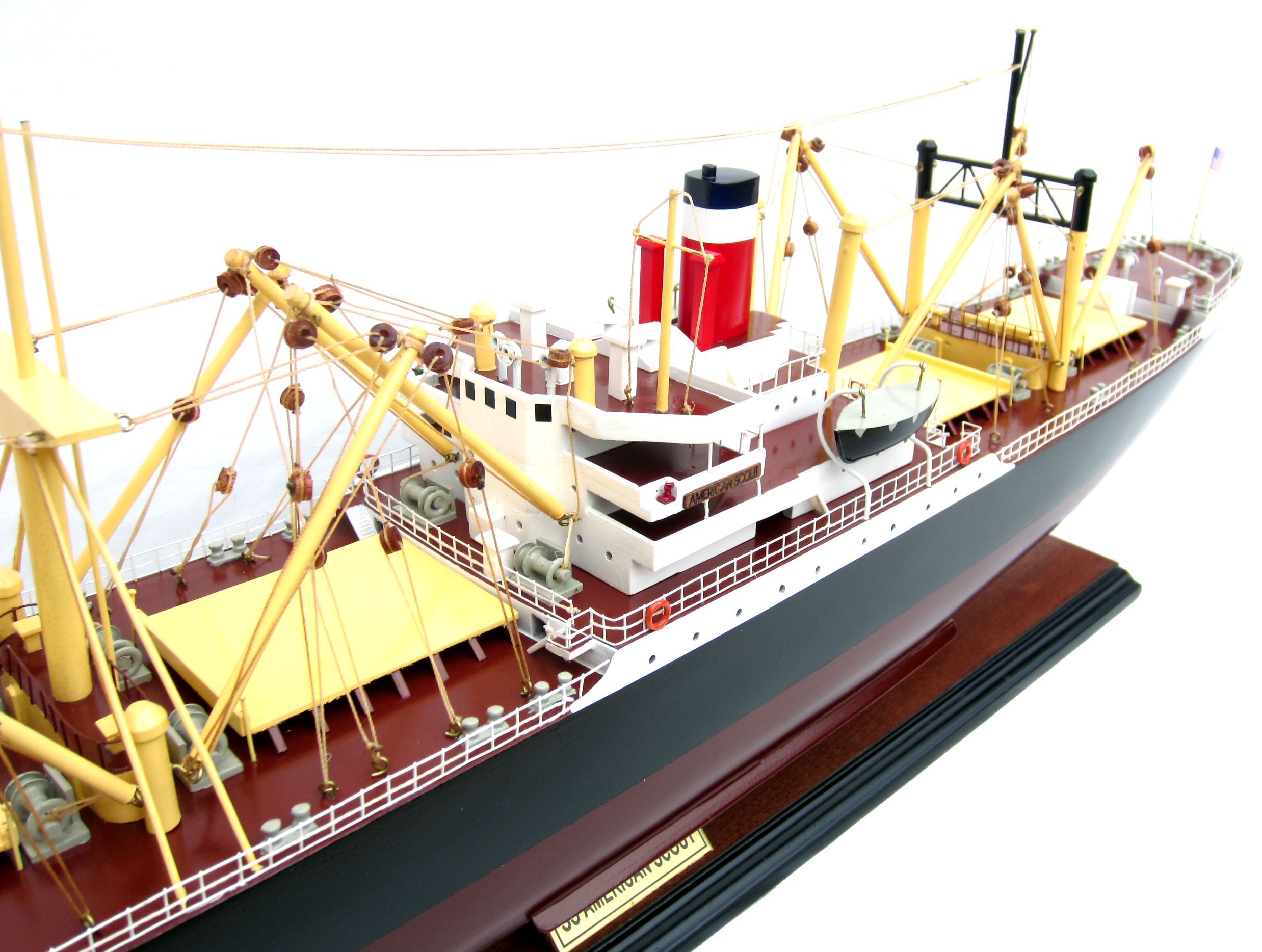 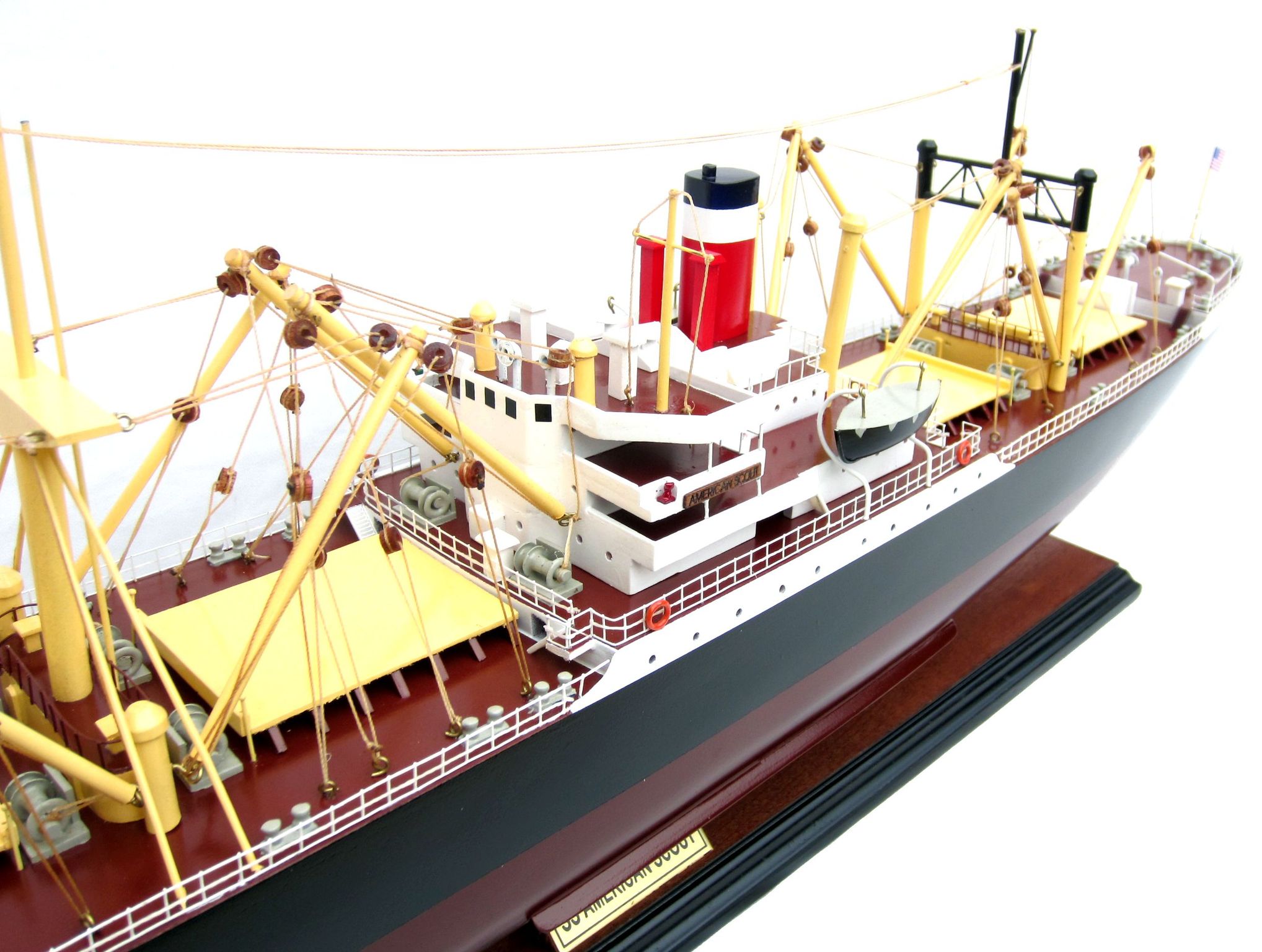 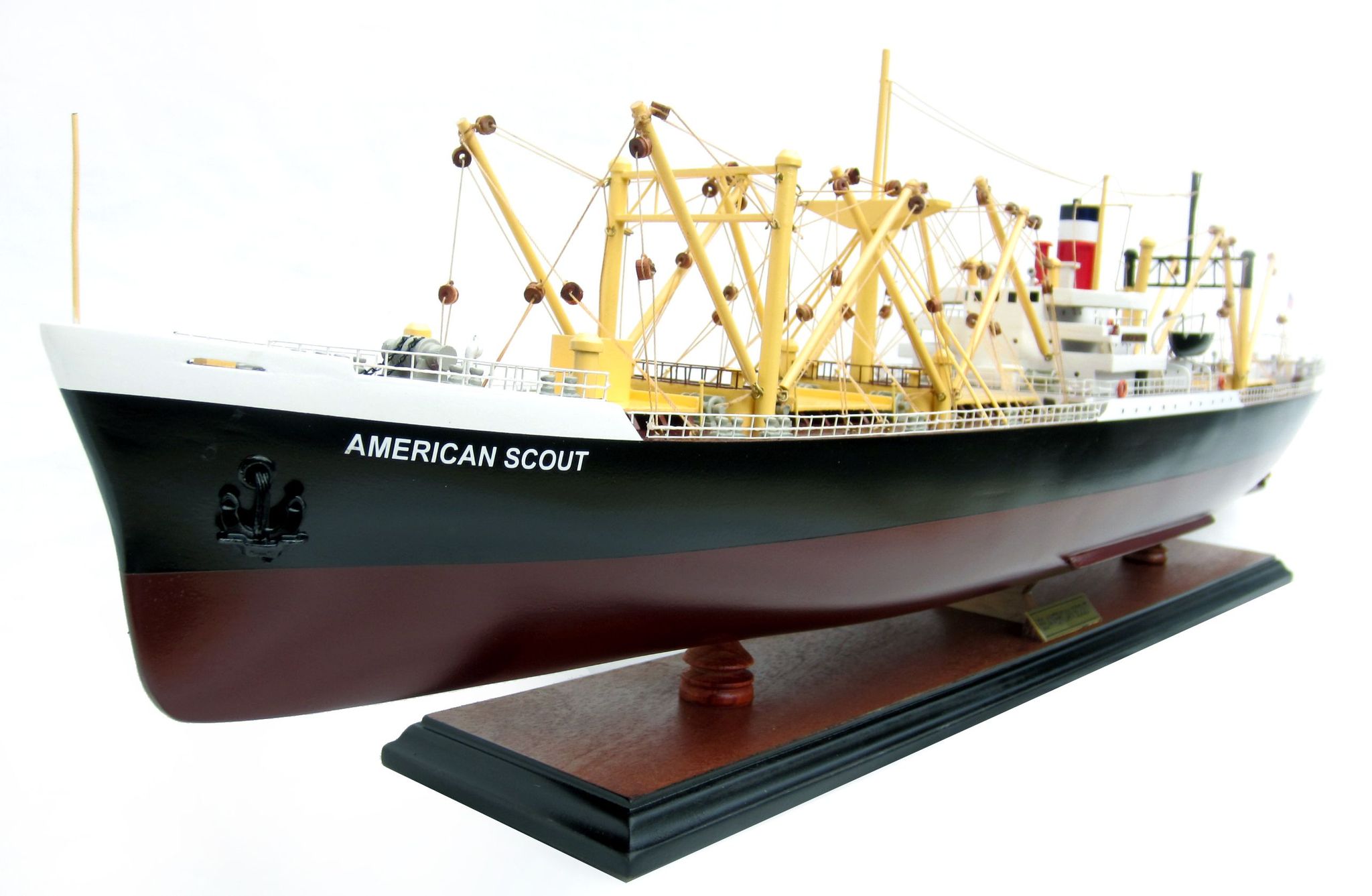 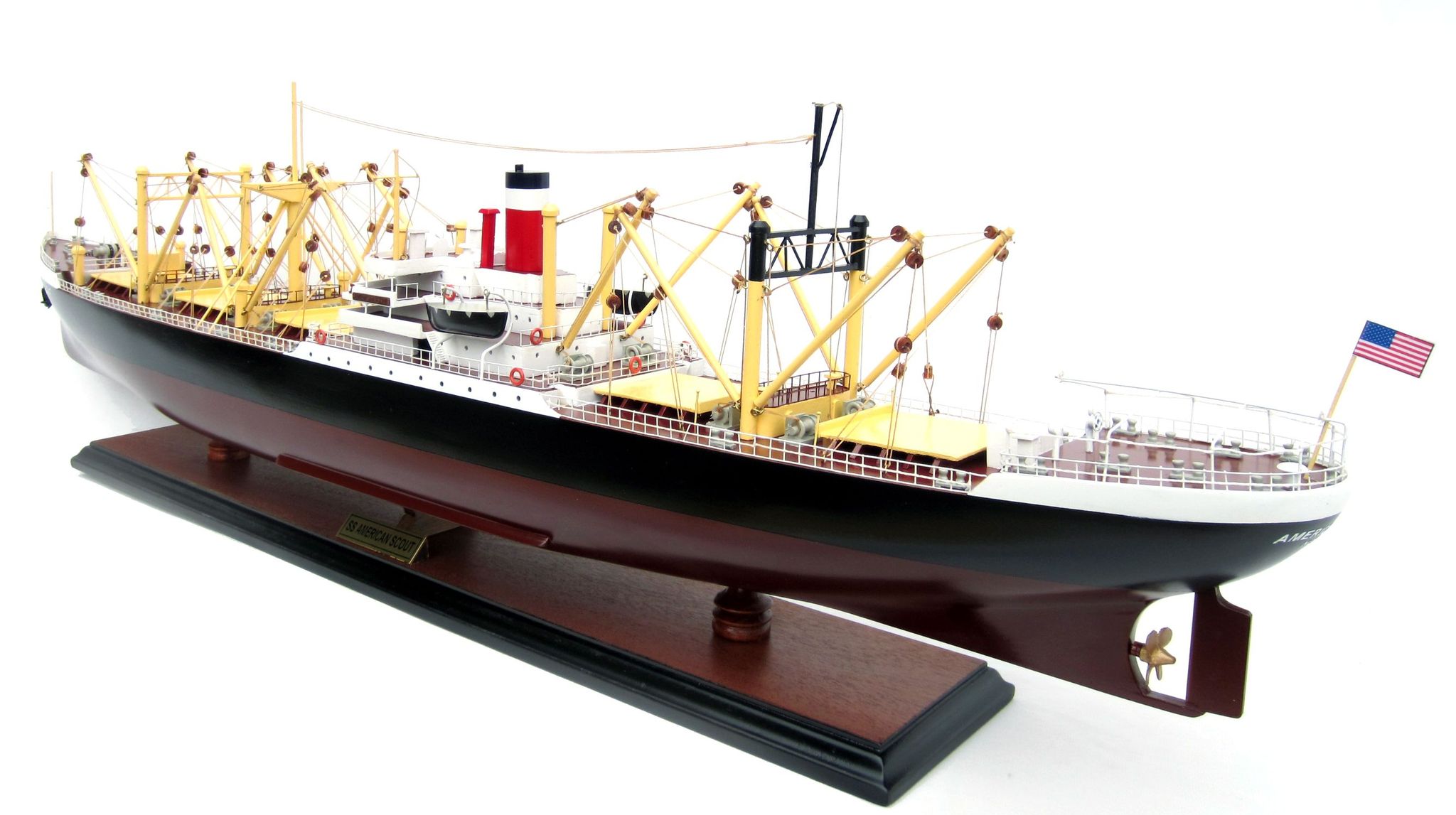 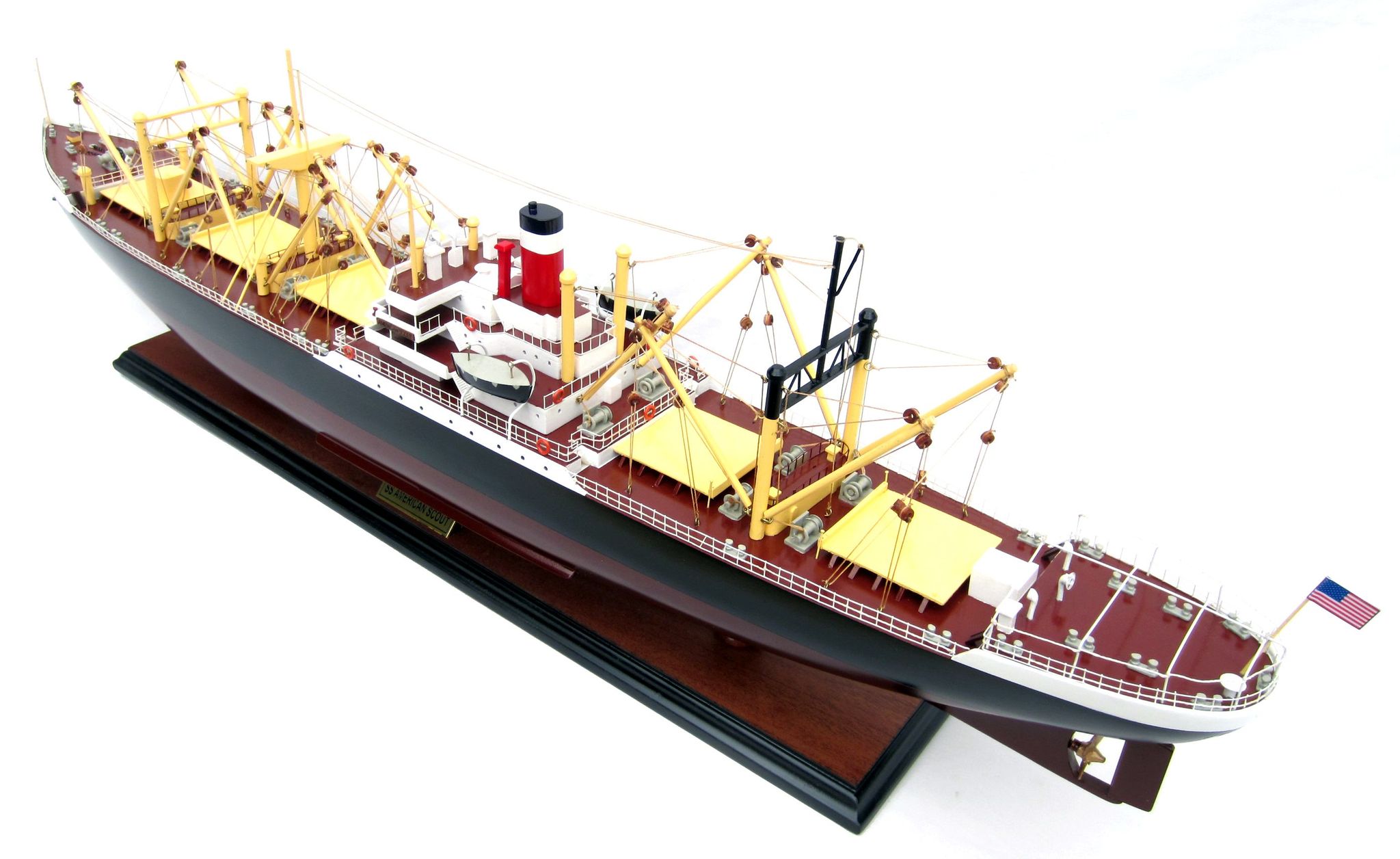 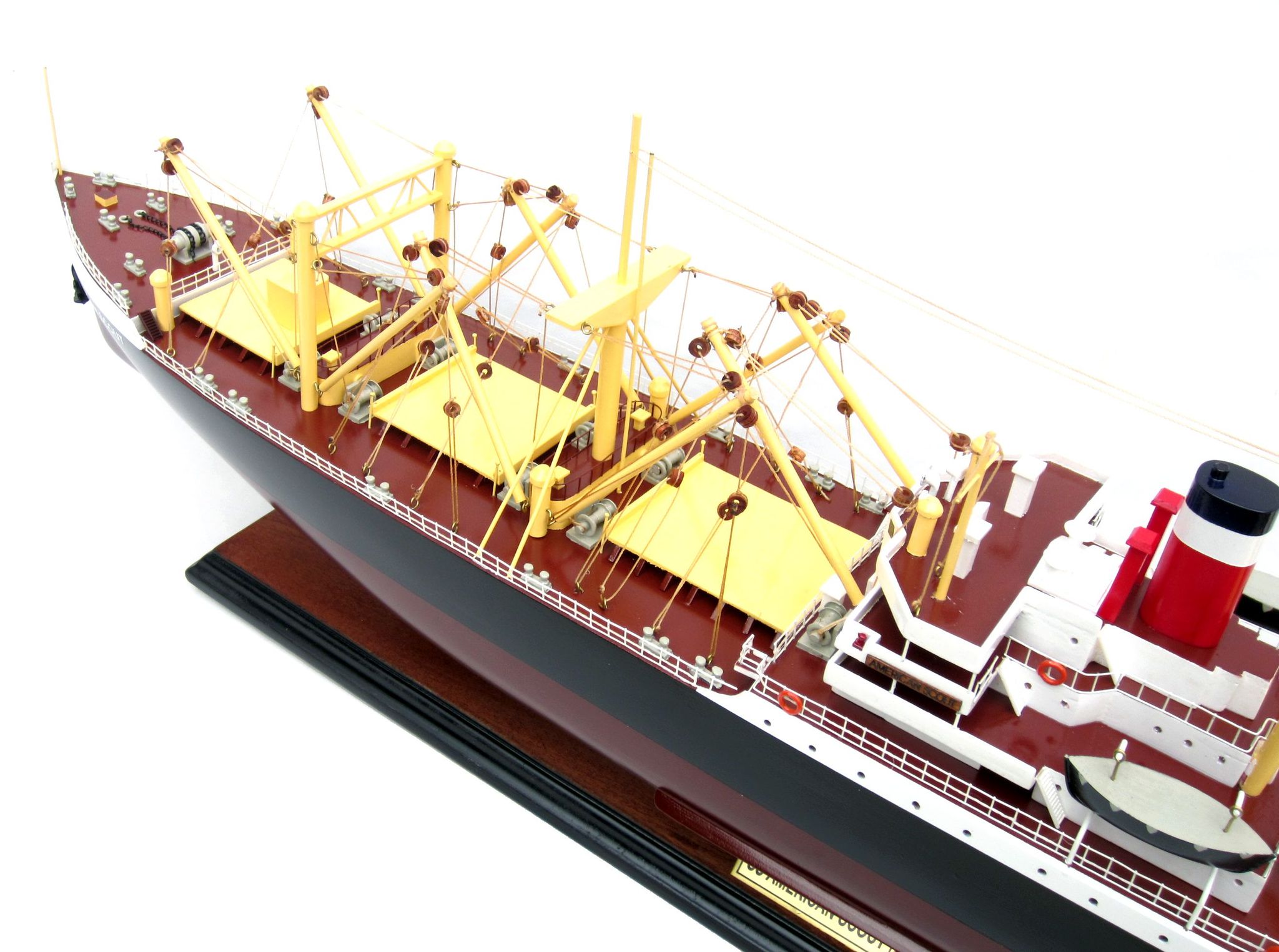 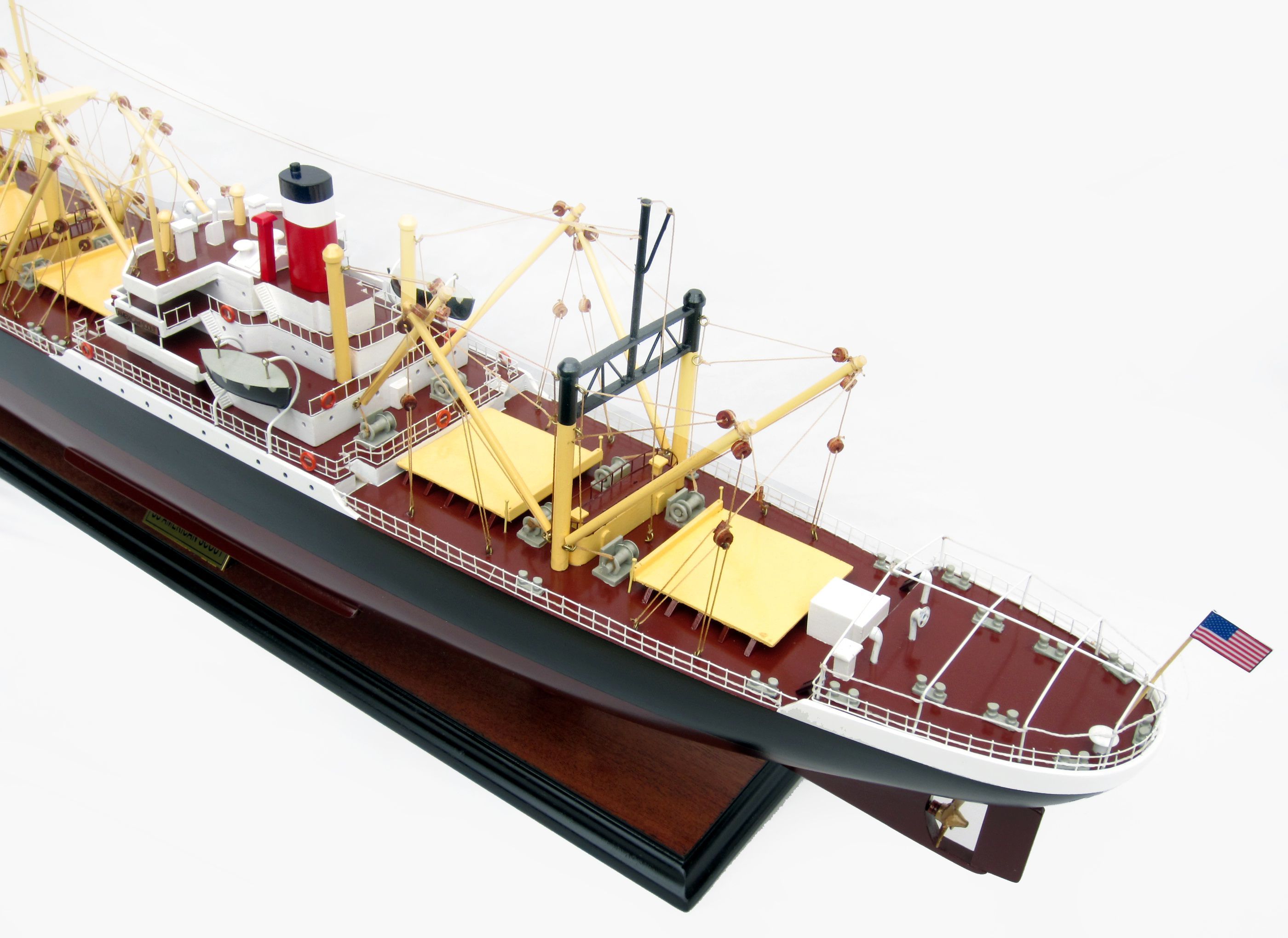 About the SS American Stout C2

The SS American Stout forms part of the American States Lines C2 type transport. The C2 serves as an all- purpose cargo ship and was one of the ﬁrst standard prototypes designed by the U.S. Maritime Commission between 1937-1938. C2 type vessels were characterised by their size, stretching up to an average length of 459 feet. They had 5 cargo holds and were known to be larger than most cargo ships.

The SS American Stout was able to reach a much higher speed of up to 15.5 knots, while carrying 500,000 cubic feet of cargo. This represented a leap in technological advancement, which rendered the SS American Stout and all other C2 cargo ships superior in comparison to their preceding counterparts; the World War I- era vessels. She had the ability to maintain her speed, as she was powered by steam turbine engines with ﬁnely-manufactured reduction gears. Aside from her speed and capacity, the SS American Stout also had more space onboard, which meant improved crew accommodations. All crew were housed amidship and had access to hot and cold water. Additionally, the SS American Stout was one of 10 ships built between 1945 and 1946, which had a higher, but thinner funnel. This extra space was used to install extra machinery that could provide refrigerant for cargo holds.

The SS American Stout served as a cargo ship during and after World War II, up until 1969 when she was abandoned aSer a loading incident.

This model wooden ship is scratch-built with a remarkable level of craftmenship, using the traditional technique of plank-on-frame construction. To ensure that there is a high level of quality and detail, each stage of the construction process is carefully monitored and takes several weeks to complete. The hulls and bridges are constructed exclusively out of hand-picked hardwoods. The model ship has been sanded and vanished in several layers, in order to create a smooth ﬁnish. Details are replicated using polished brass & metal ﬁnishes. The team of master crass men make use of the skills and experBse developed over many years, to ensure that this model is identical to the original.

The SS American Scout C2 Waterline model is a sleek black ship with striking red and yellow cranes, that have been hand-crafted as accurately as possible, to bring life to the model ship. The Waterline model is modeled to appear to be seamlessly ﬂoating above the surface, with only the part of the hull above the waterline.

At Premier Ship Models, we are committed to building quality partnerships. That is why we have chosen to partner with quality suppliers. With more than twenty years of experience, our manufacturers are specialised in the construction of luxury hand-cased model boat and ships. What originally began as an arsenal family workshop, now produces an extensive range of highly sought-after collectibles; Including classic speedboat models, historic tall-ship models, cruise ship models, moderns yacht models and battleship models. These ship models are carefully hand cased and made from the highest quality hardwoods, sourced from local exotic wood resources.