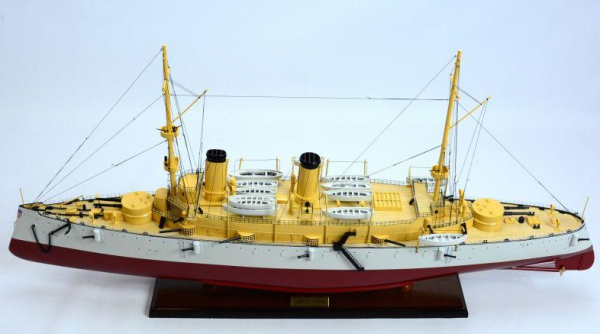 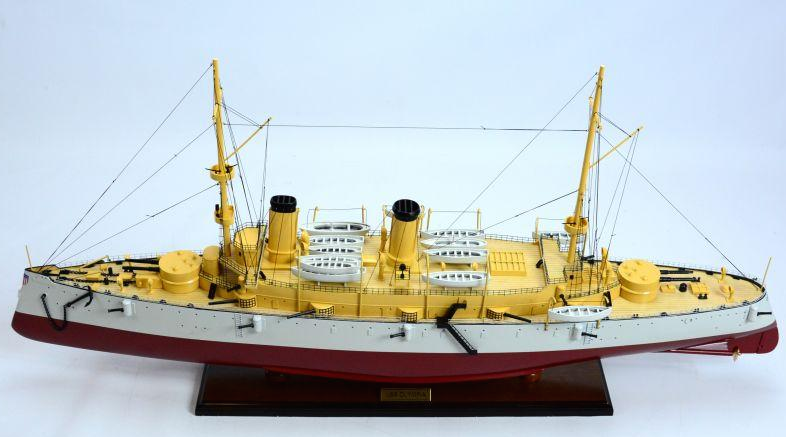 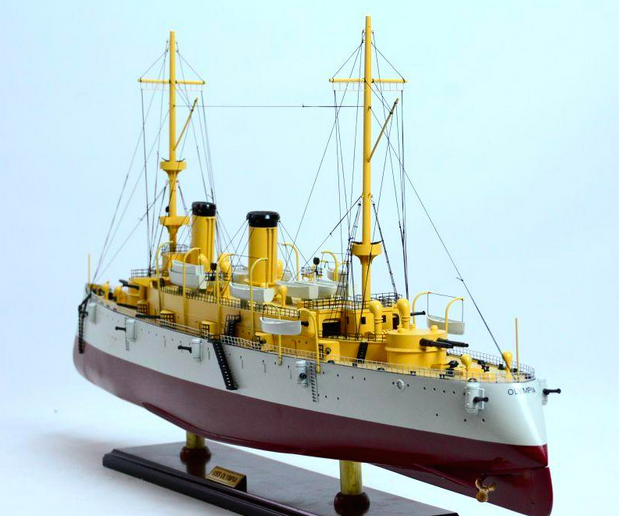 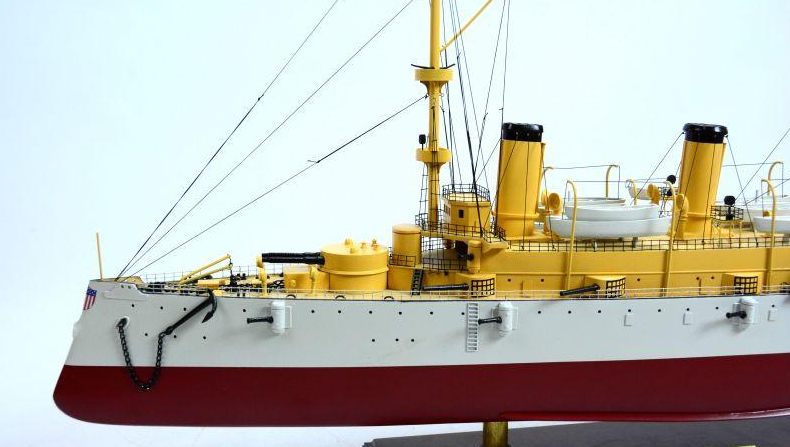 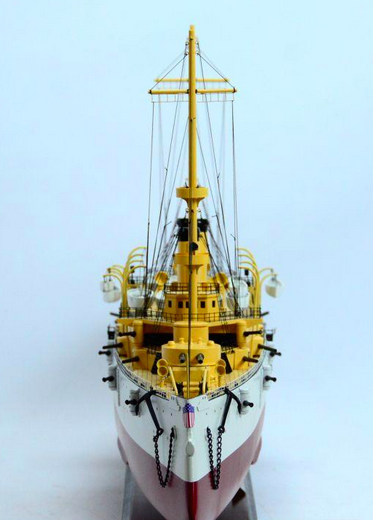 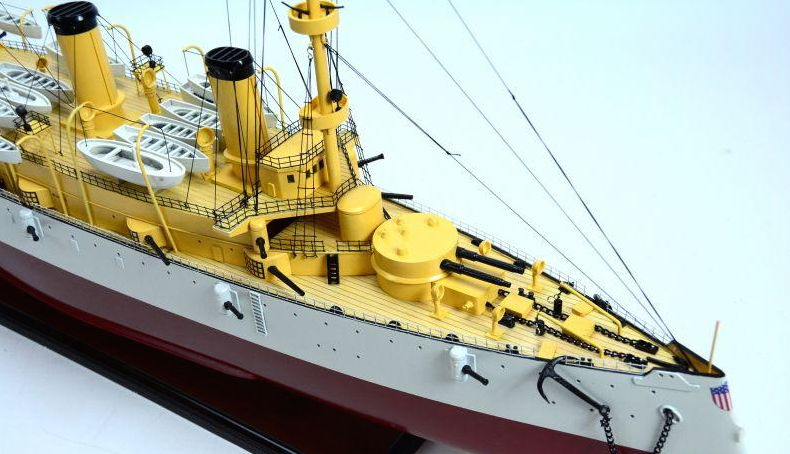 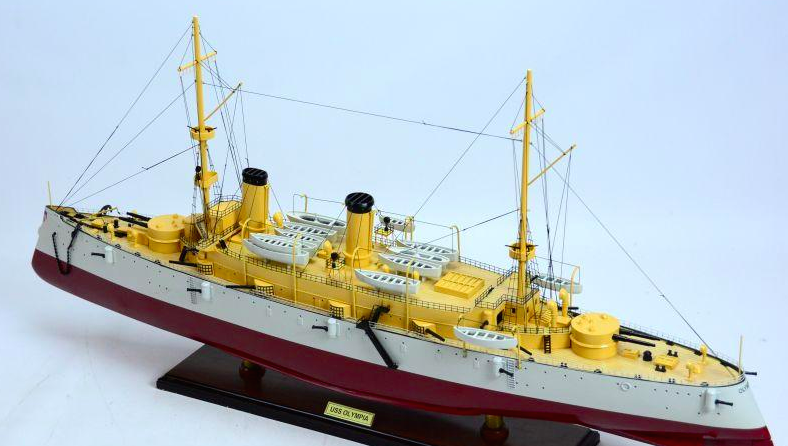 USS Olympia Battle Cruiser was designed for the US Navy in the transitional period. It was built for the war purposes when the US Navy was mounting its fleet so that they could move beyond the coastal defence to the world stage. She was created with an innovative type of vertical triple expansion steam engine. Hence, she was faster and larger than the earlier generation of Navy ships.

Built by Union Iron Works, San Francisco, California, the battle cruiser was named after the City of Olympia in Washington. As a training ship for maritime cadets and as a floating barracks in South Carolina’s Charleston, the ship served in the World War I. In 1917, she was armed again for war benefit, guarding the American drift and leading transport ships.

During the Spanish–American War in 1898, she became popular as the leading warship of Commodore George Dewey at the Battle of Manila Bay.

After World War I, the battleship also participated in the allied intervention in the Russian Civil War in 1919. Even, the Olympia headed other cruises in the Adriatic as well as the Mediterranean Sea to develop peace in the sensitive areas of Balkan countries. She is also remembered for carrying the remains of an unknown soldier from France to Washington D.C. The soldier was involved in World War I.

Olympia was kept in museum ship in Philadelphia. However, it is now a part of the Independence Seaport Museum. But the Museum has not been able to fund the maintenance of the ship from a long time. It is being expected that it will almost take ten million dollars to restore Olympia to a stable condition.

Handcrafted model ships created from premium materials is our forte. We blend nautical expertise, artisan-like approach and the latest technology to ensure that every bit of the ship model is rendered with absolute precision

Our model-makers work with difficult-to-find boat plans, real-life photographs, line drawings and resources that contribute towards creating an exact replica. One glance at the customized photo gallery will tell you that we focus on the details, even reproducing a client’s exact helm station layout – down to the electronics package, gauges and wheel cover.