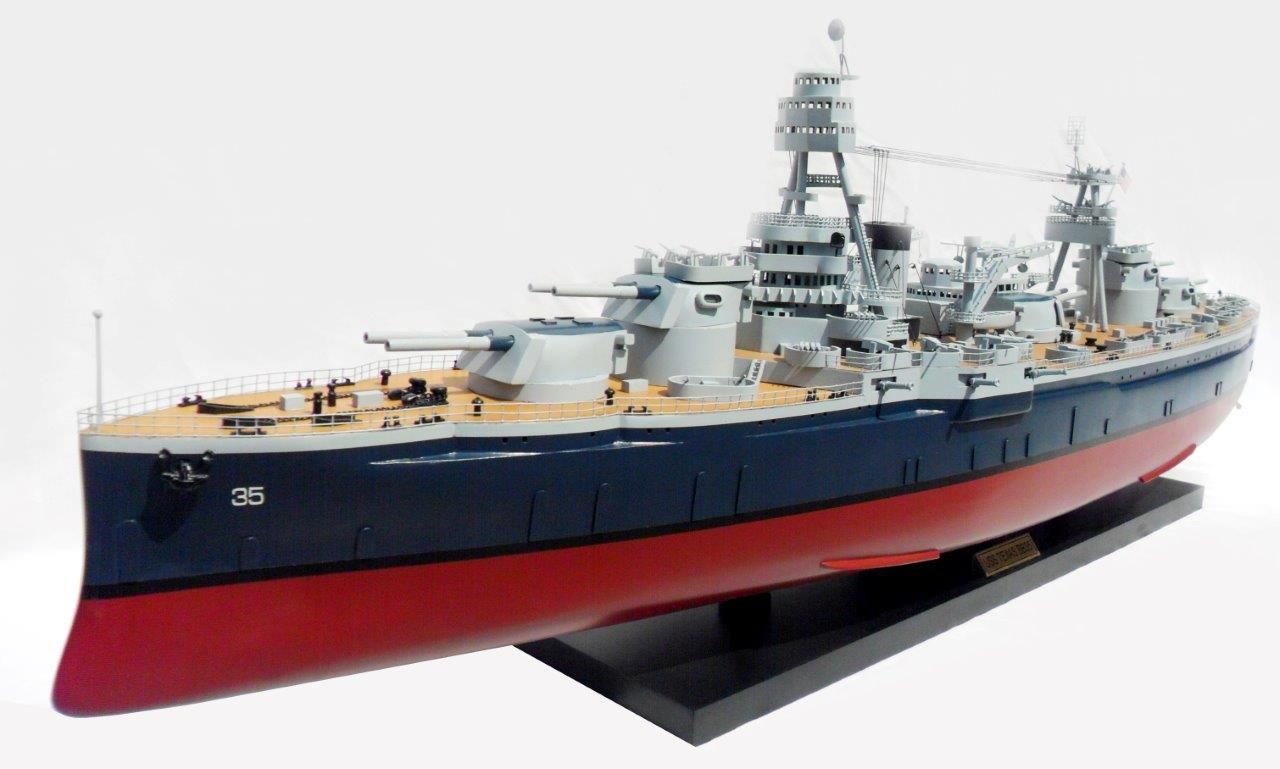 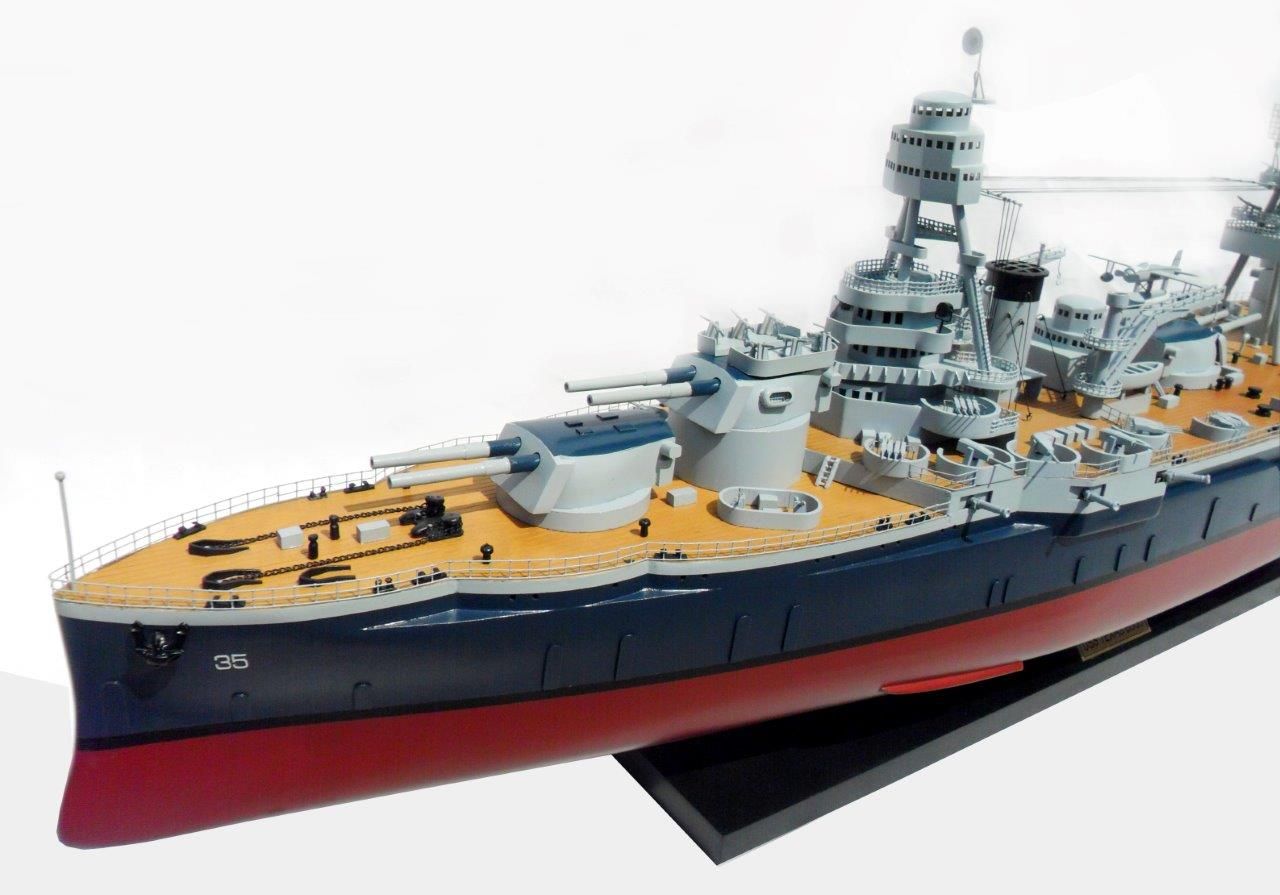 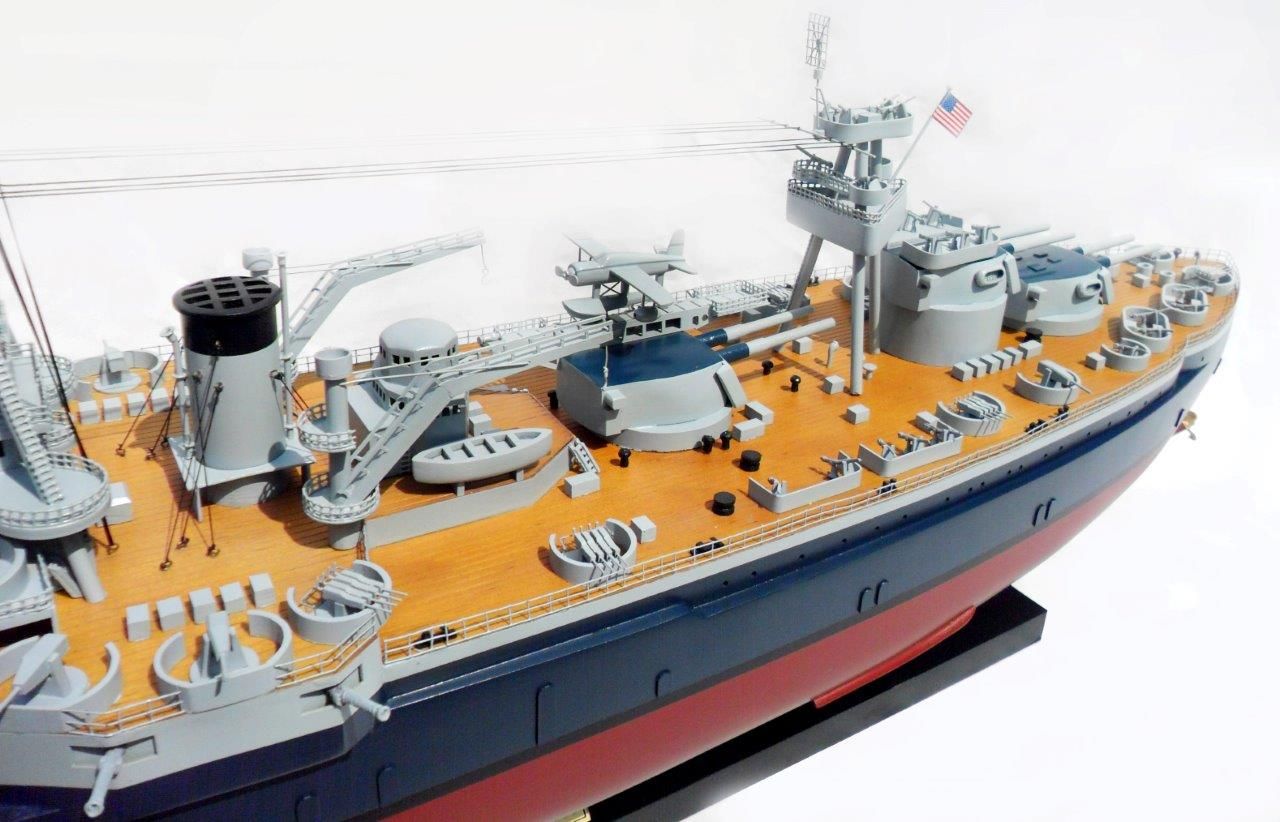 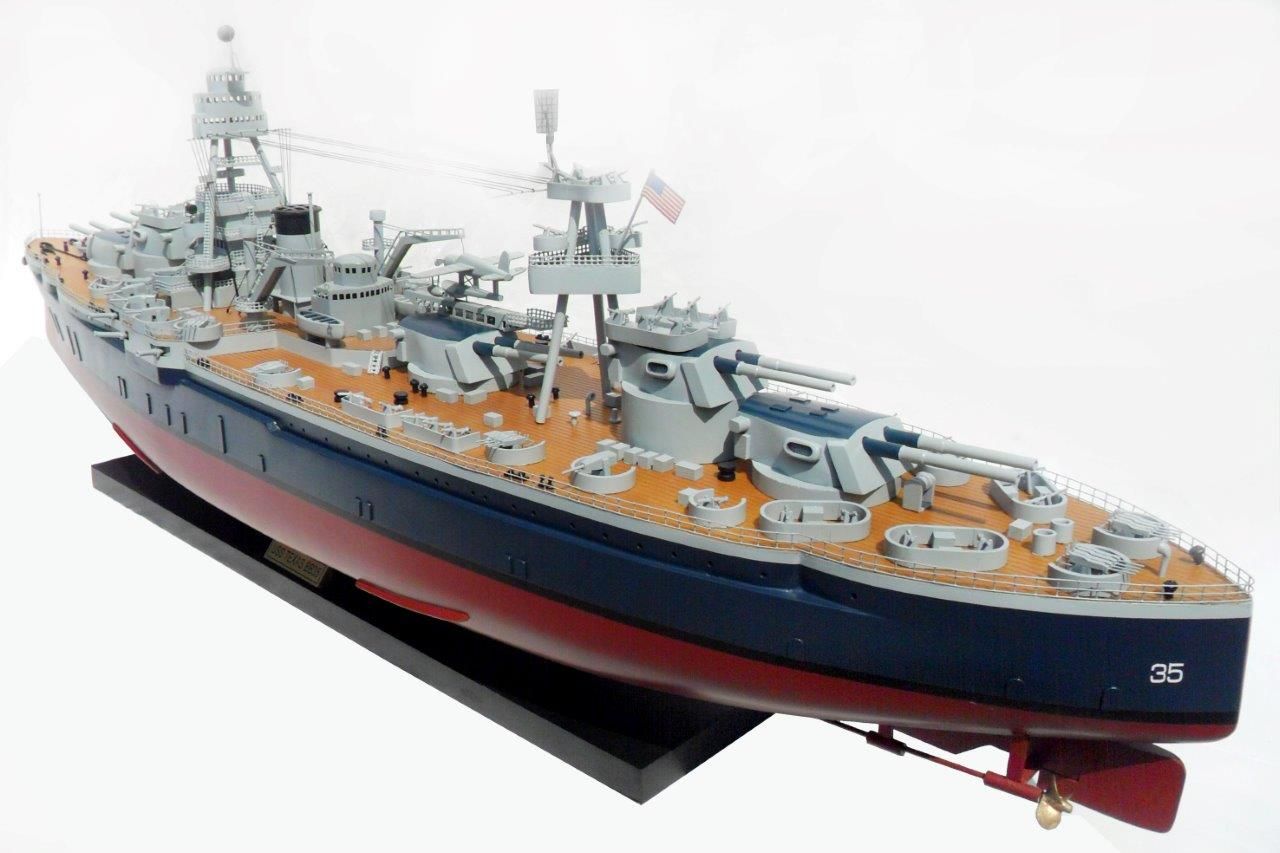 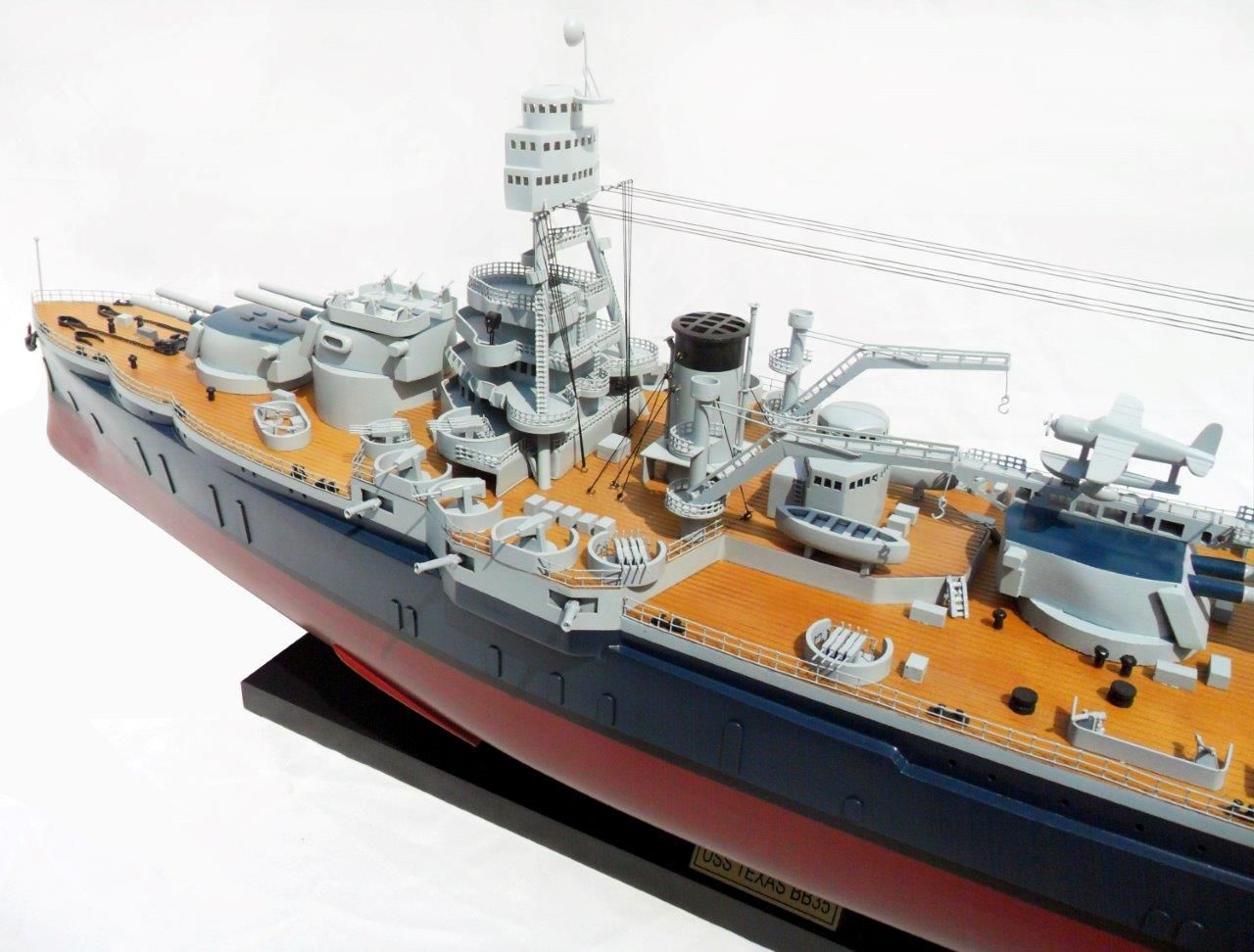 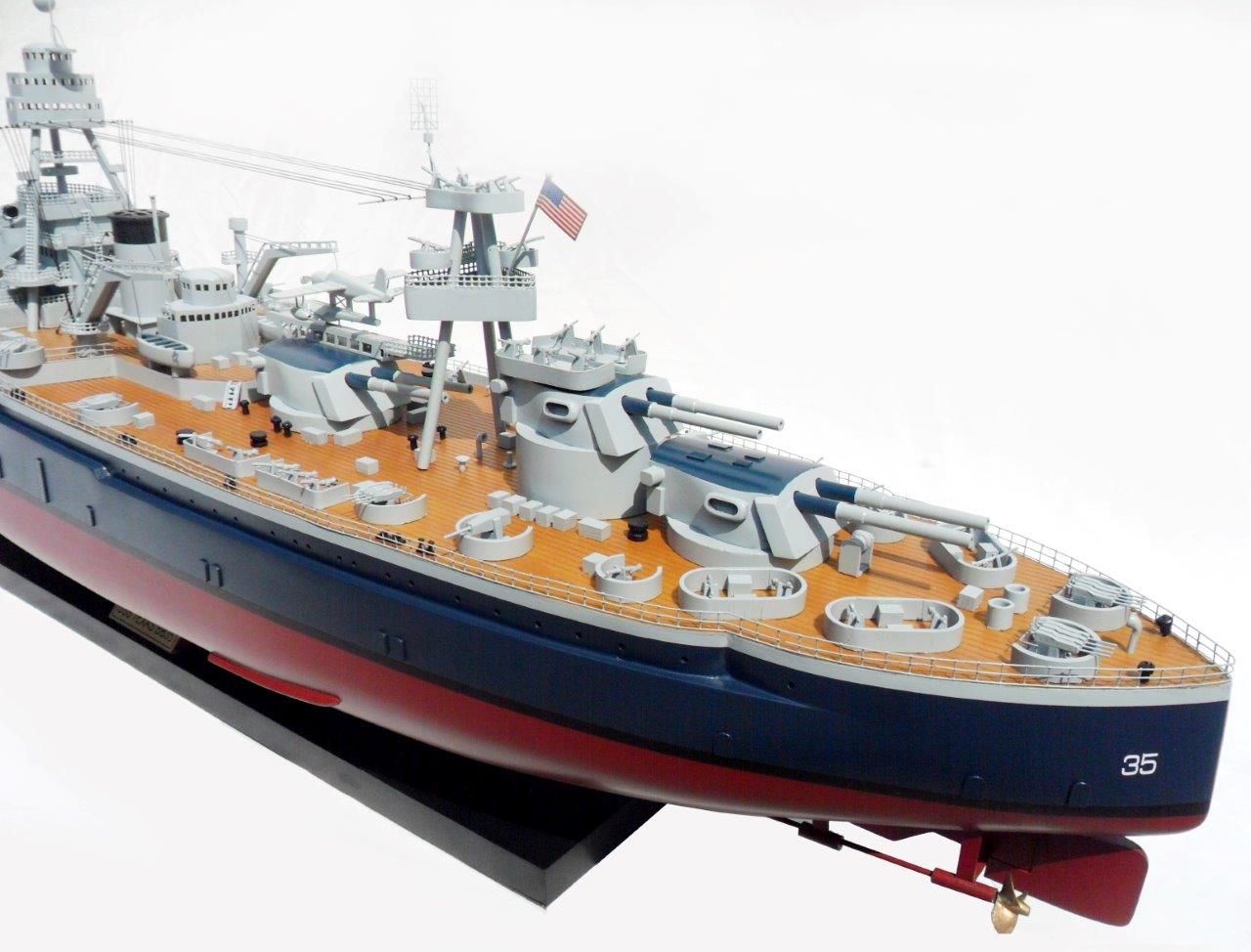 USS Texas (BB-35), the second ship of the United States Navy named in honor of the U.S. state of Texas, is a New York-class battleship.

The USS Texas had accomplished many first for a US battleship;

This magnificent USS Texas Ship model showcases our exquisite craftsmanship. With years of experience, our worldwide artisanal craftsmen use locally sourced exotic woods and resources to produce a museum standard, hand crafted models. These skilled craftsmen in our workshops ensure that each model is of high quality and are accurate replicas of original ships.  Get this wonderful model of the USS Texas Ship today, to sit proudly as feature in any room 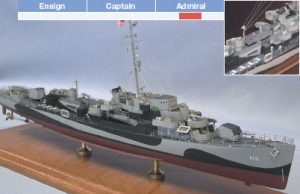 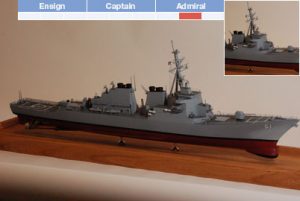 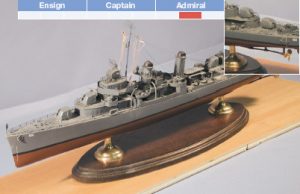 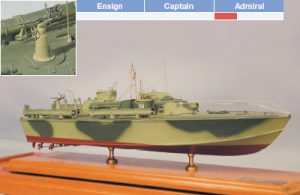