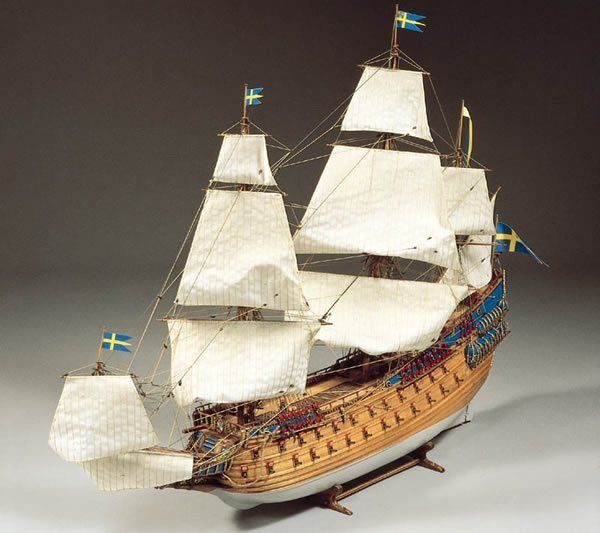 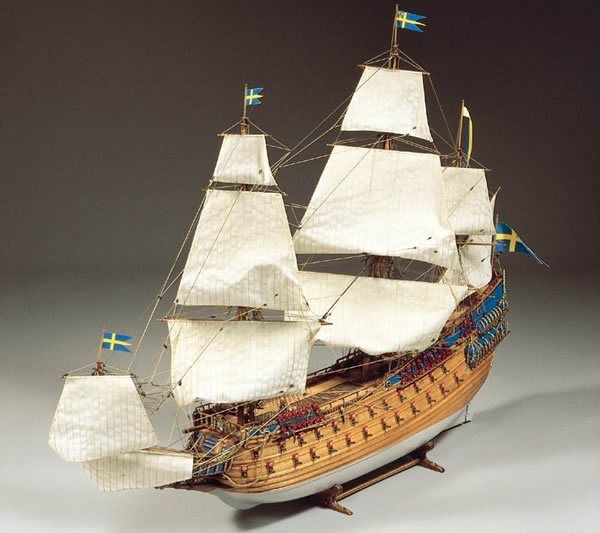 This is an Expert level kit.

A former RAF pilot named Ejnar (Ed) Billing worked as an architect in the town of Esbjerg in Denmark in the in the early 1950s, whilst his wife ran a hobby shop called Vestjydsk Hobby. During this period in time, there was no model boat kits from which a boat can be built, Instead there were ready made model boats.

Mr Ejnar Billing usually displayed his build up model of a Danish Fishing Boat in his shop. On one sunny day, a Danish magazine saw this beautiful model boat displayed in the window of the Hobby shop and requested that Mr Billing produces 50 built up models that they could buy for use in a competition the coming summer.

The work and time that would be invested in building 50 ready models was a huge task for Mr Billing, so he came up with the idea of making the models as a kit that can be assembled together the same way you will build a ship. It was at this time the concept of “plank on frame” which is now employed by all model boat manufactures around the world was created by Mr Billing.

The model boats used to be produced under the name “VHT” Vestjydsk Hobby Teknik which was changed in 1958 to Billing Boats due to its increasing popularity among model boat builders around the world.

Built between 1626 and 1628, the Wasa warship encountered an unfortunate turn of events and sank barely 2 kilometres away from the dock, on its maiden voyage on the 10th of August 1628.

The Wasa – Classic Ornamentation in Antiquity

Apart from being a popular war vessel incorporating the essential features of a battle ship, the Wasa was also known for its antique ornamentation. The sculptures that were used to decorate it were intricate and elaborate, also adding considerably to the weight of the vessel. This in turn reportedly interfered with its maneuverability.

The vessel’s sculptures had been heavily influenced by Mediterranean antiquity and included figures from the Old Testament and ancient Egypt. Some are in the grotesque style propagated by the Dutch, including frightening figures, tritons, mermaids and wild men. Decorative elements were used sparsely for the interiors and were mostly confined to the admiral’s cabin and the officers’ quarters. Most of the craftsmanship could be seen on the exterior.

The Wasa Warship has been recognized the world over as the most popular symbol representing the “great power period” of Sweden. As a result, it enjoys immense historic significance.

Ordering the Wasa Model Ship (silver range) would introduce antique and highly stylized elements into your office orliving space. Model-ships.co.uk has some impressive varieties of historic and modern model ships to choose from, all hand-made in wood and of the highest quality.