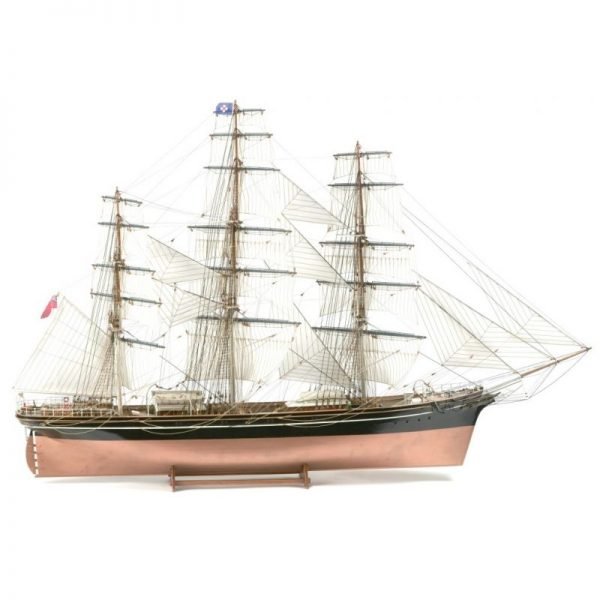 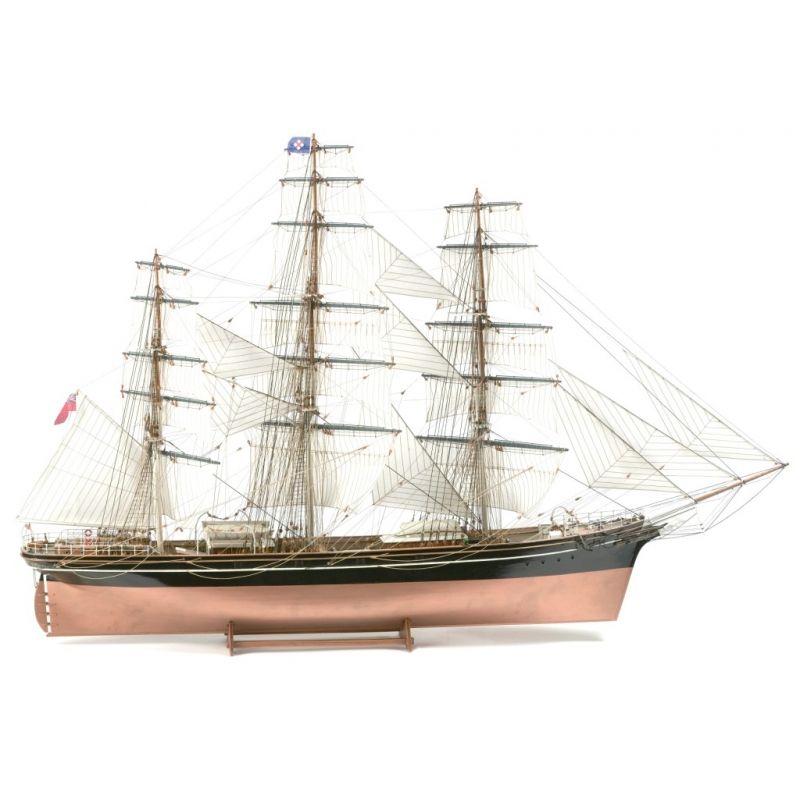 Did you know that this vessel had to go through two changes of identity before it could be called ‘Cutty Sark’ again? This is because when it was sold to the Portuguese in 1895, Cutty Sark’s name was changed by its two subsequent owners. Finally in 1922, English Captain Wilfred Dowman spotted Cutty Sark in Fal mouth and bought her off, thus reinstating its original identity.

From the time that the Cutty Sark was launched, it served as a tea clipper that took part in tea trade races from London to China. Cutty Sark was specifically designed to perform in these races which became a sport of national interest in the UK during the late nineteenth century. However, clipper ships were being replaced by steam ships at that time since they were more competent in passing through the Suez Canal to China. Eventually, the Cutty Sark was sold to the Portuguese firm Ferreira and the name of Cutty Sark was changed to the name of the company. The ship was used to trade in various areas including Mozambique, Rio, Angola, New Orleans and Britain.

In 1922, it was the last operating clipper in the world. Once near the English Channel, the ship got caught in a storm and had to be docked at Falmouth Harbour. It was here that Captain Dowman saw the ship and vowed to buy it. In the meantime, the ship was sold again to new owners in Lisbon, where it was renamed Maria do Amparo.However, Captain Dowman was successful in buying the ship for £3,750 and changing her name back to the Cutty Sark. The ship was then used as a training ship for cadets. Currently, Cutty Stark is located at Greenwich and preserved as part of National Historic Fleet, Core Collection as a museum ship.