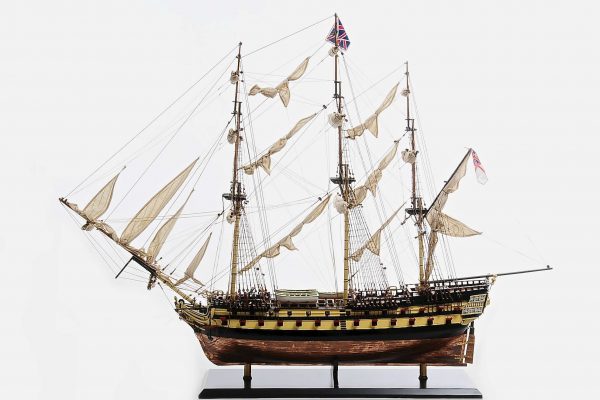 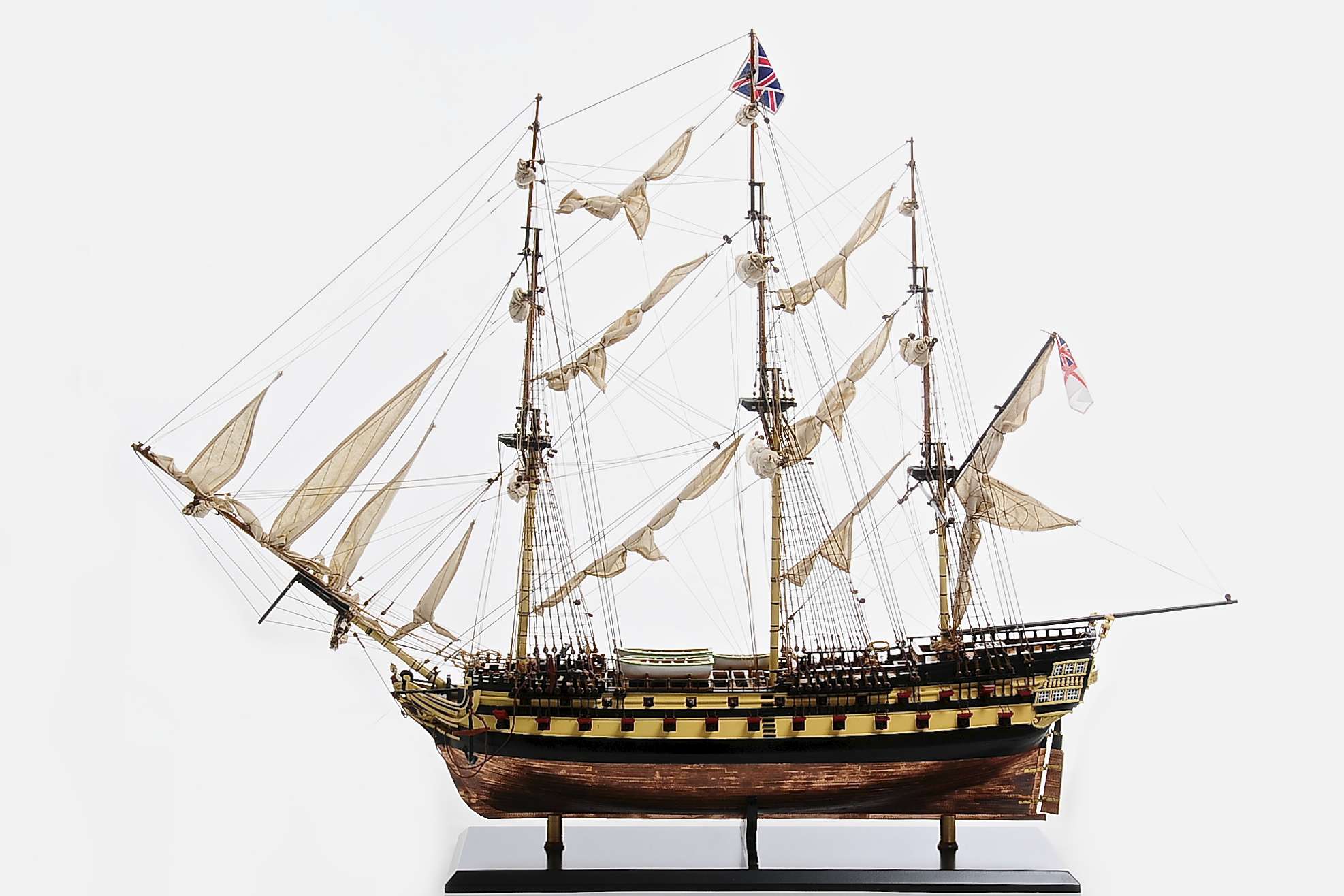 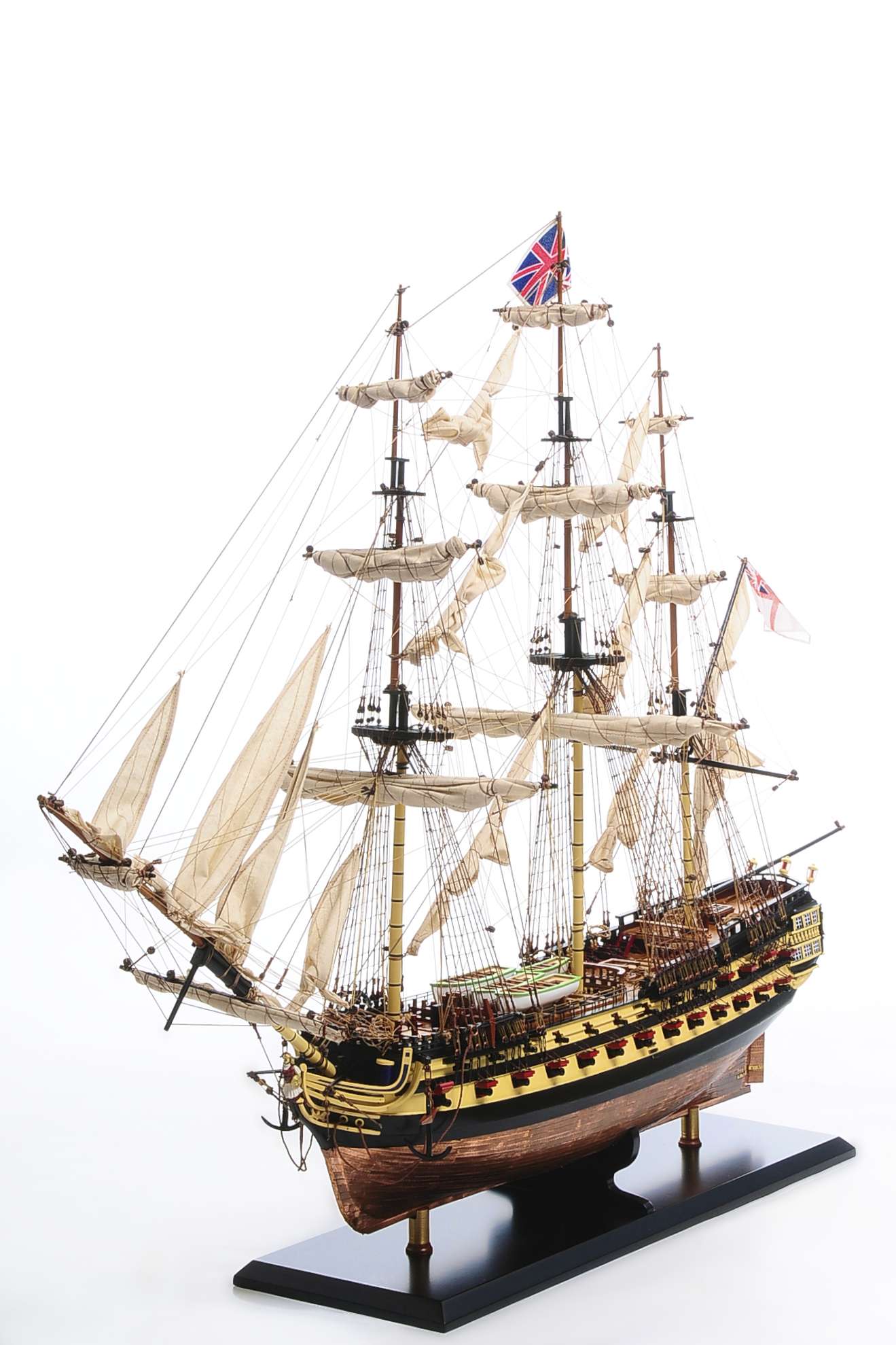 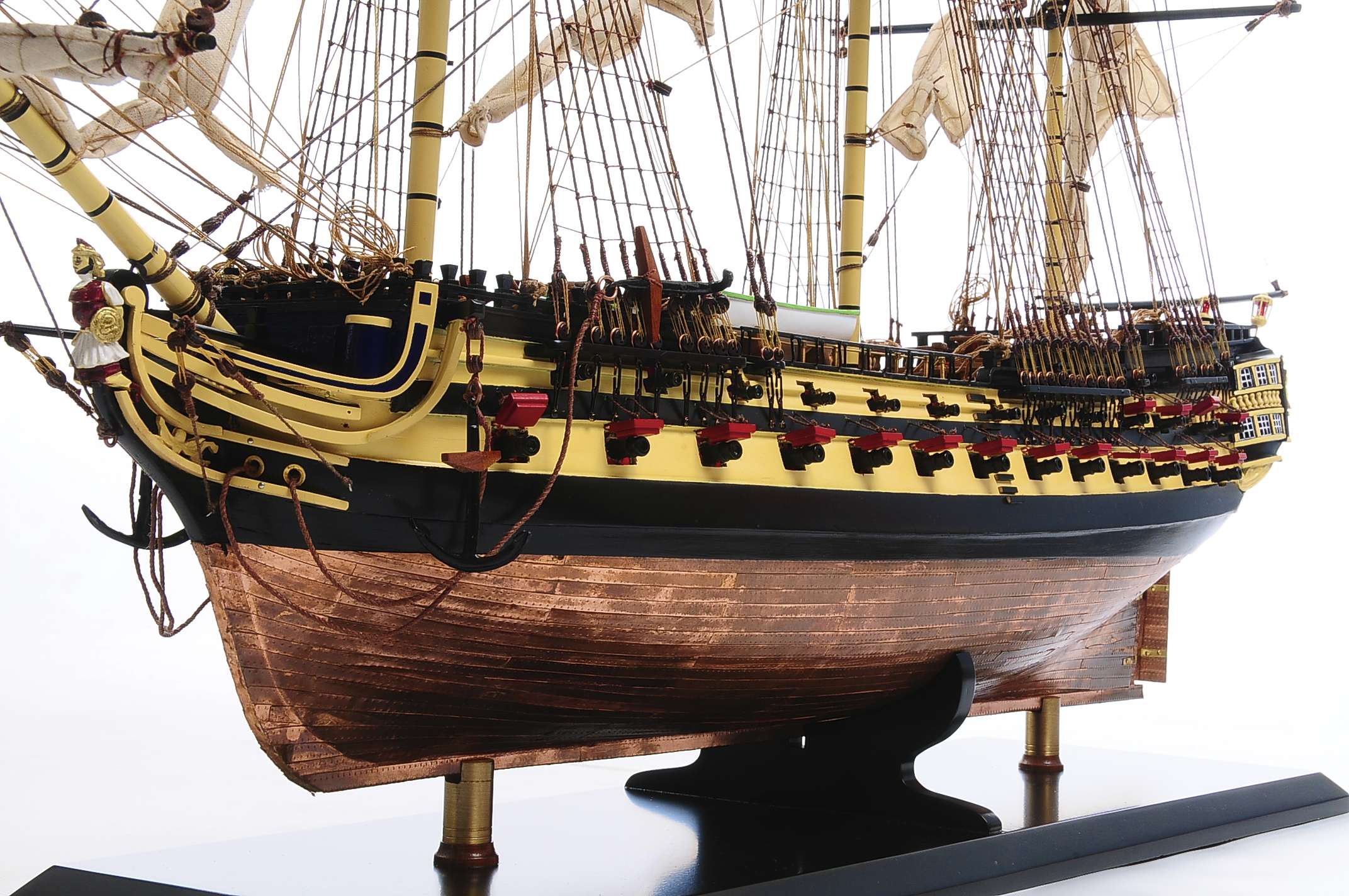 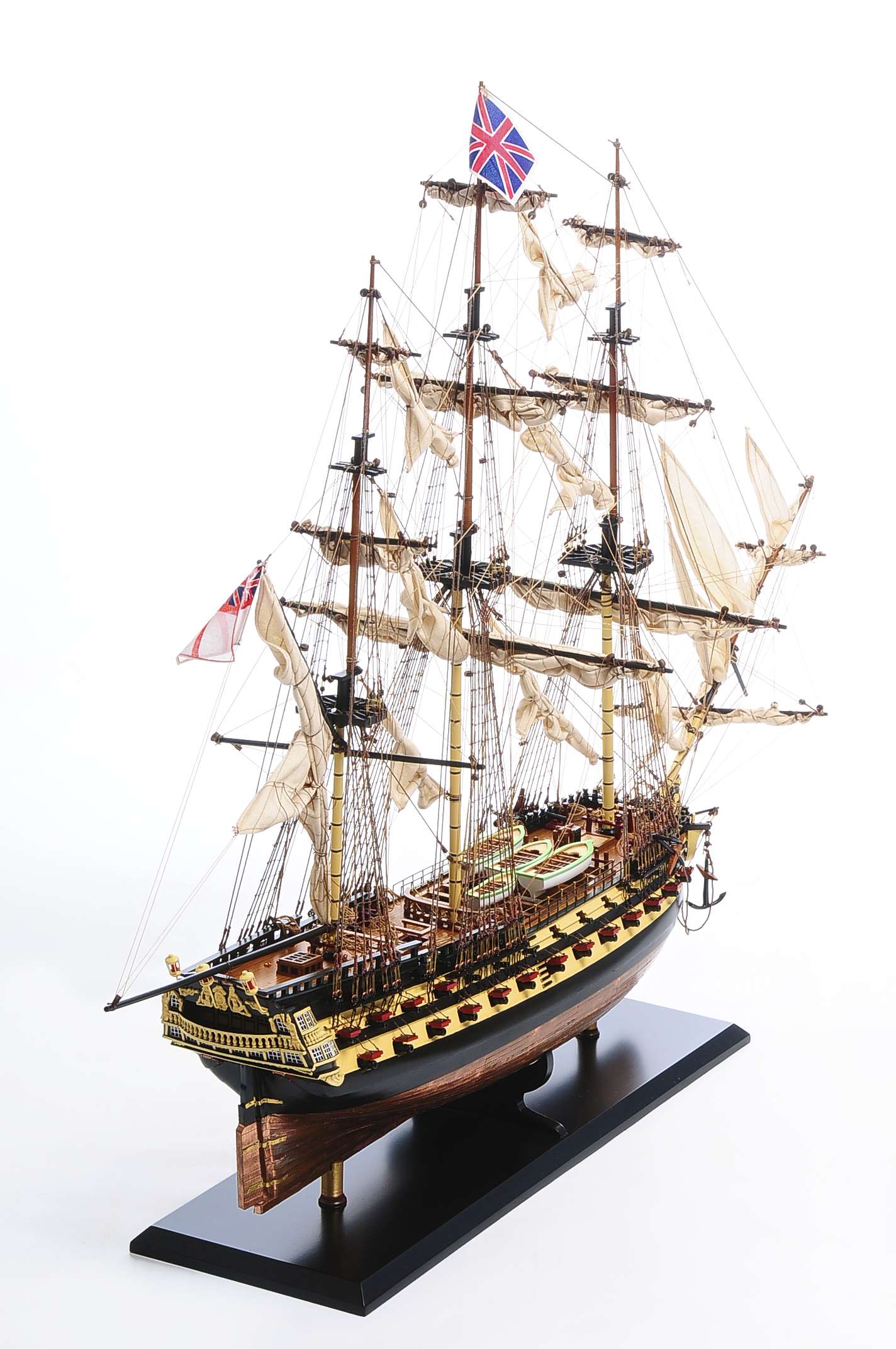 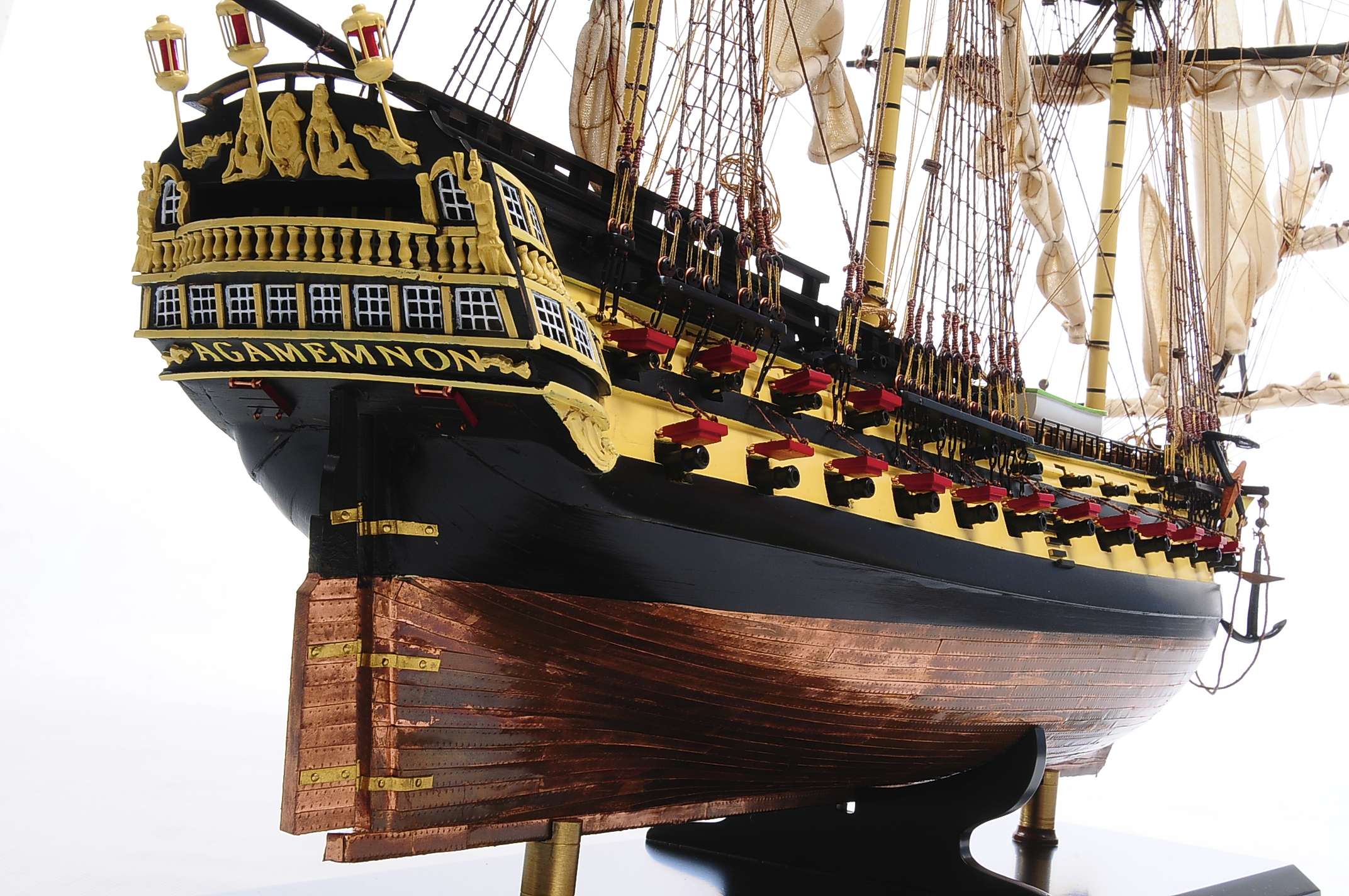 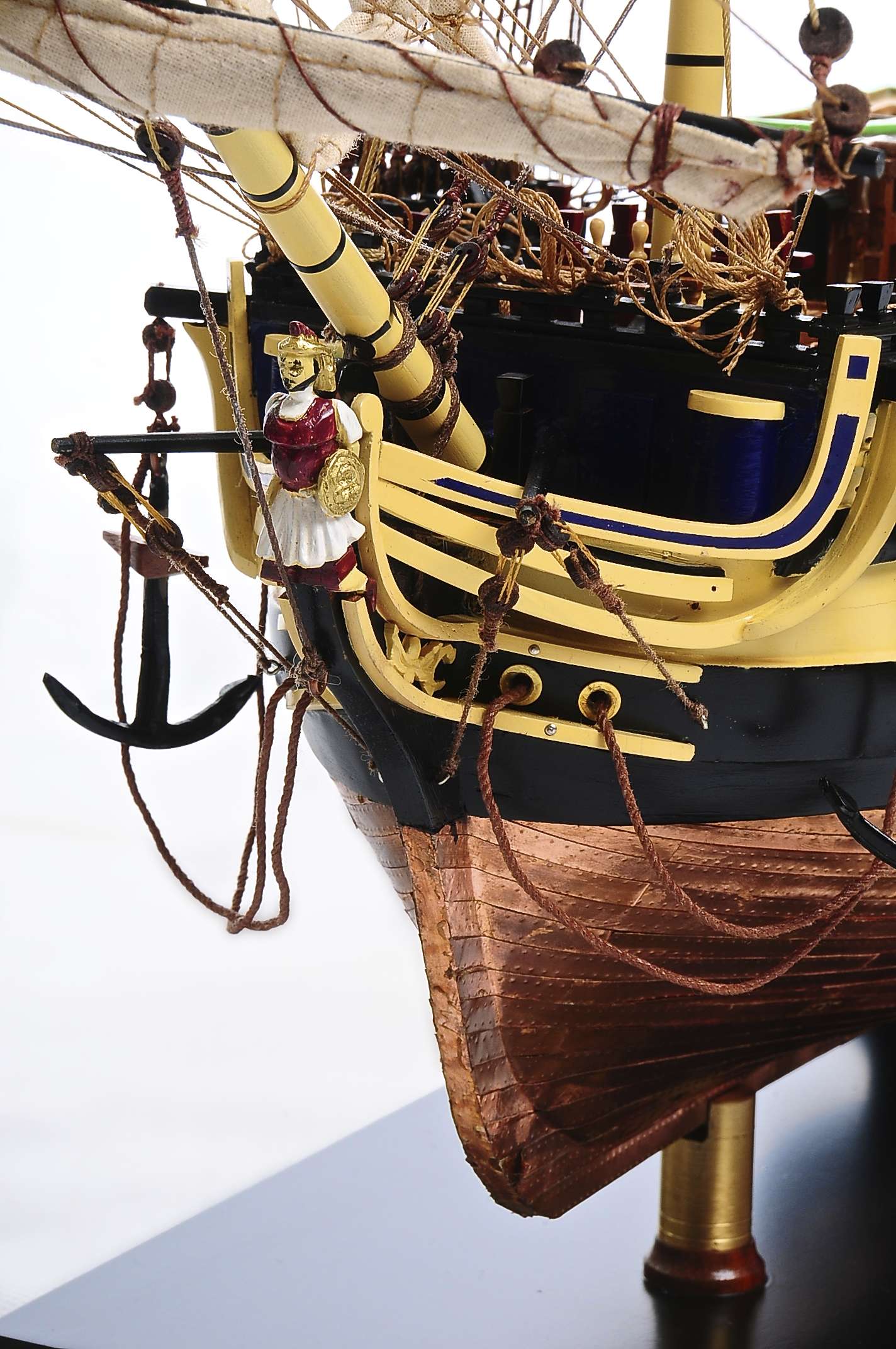 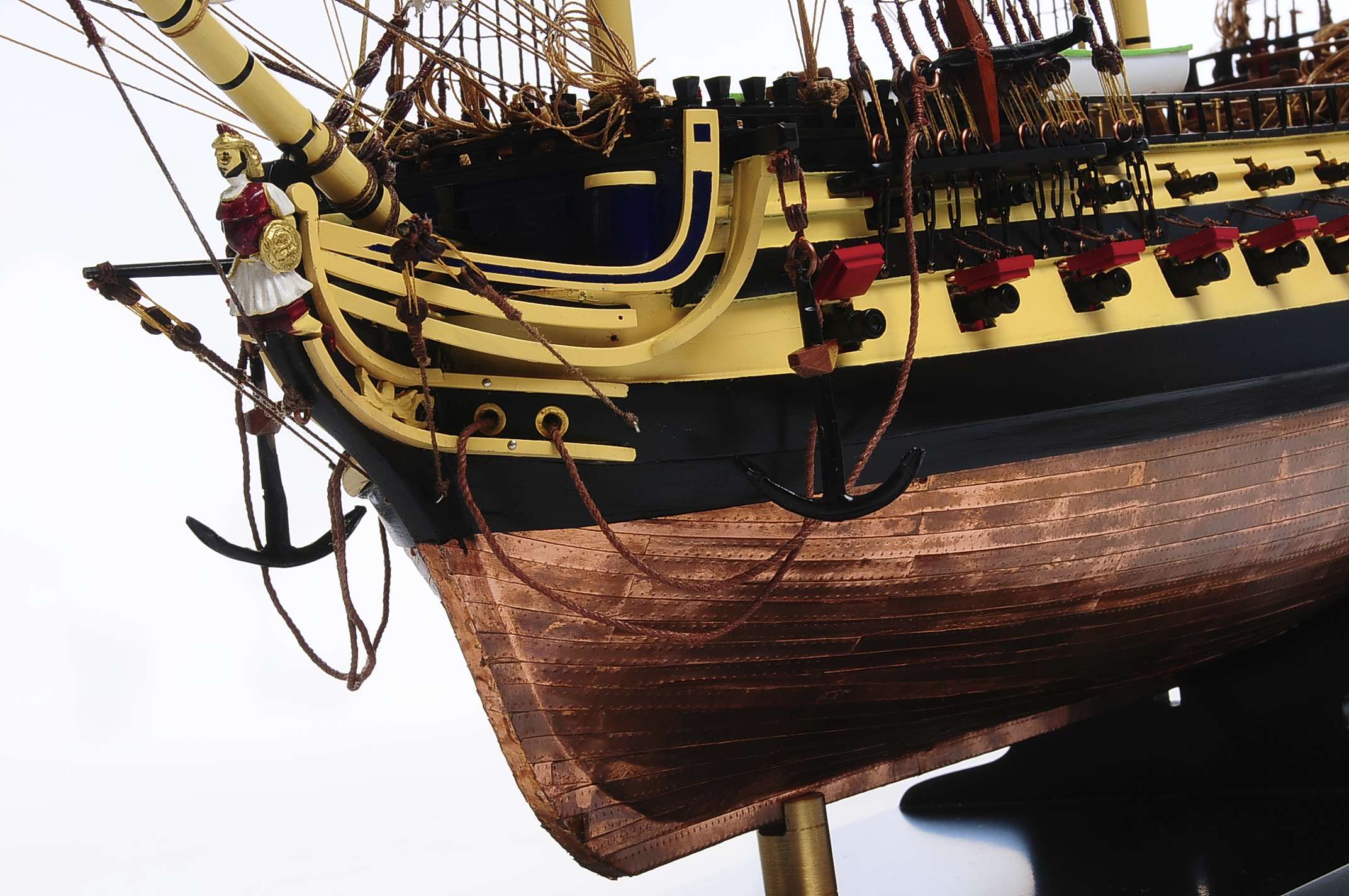 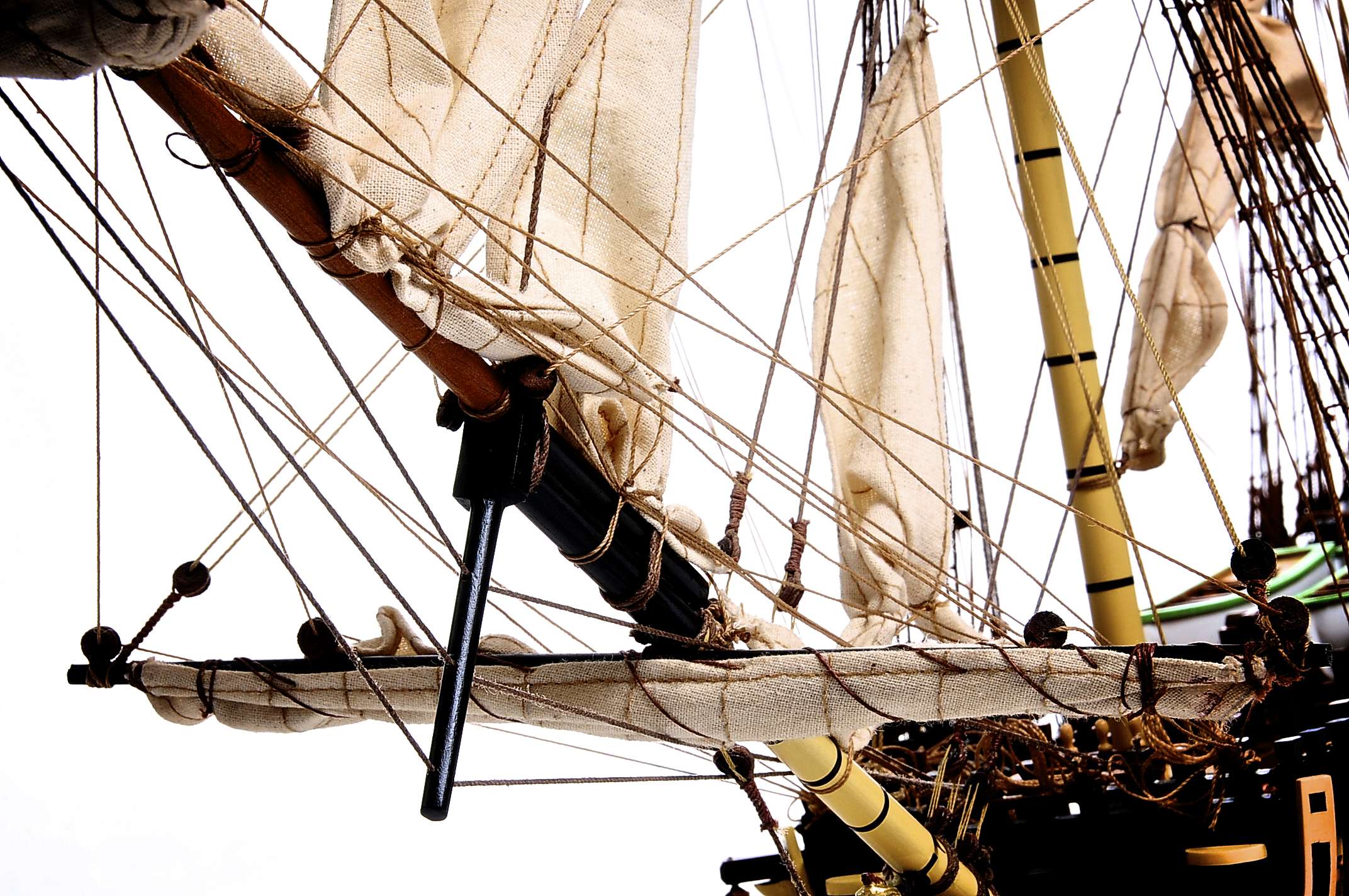 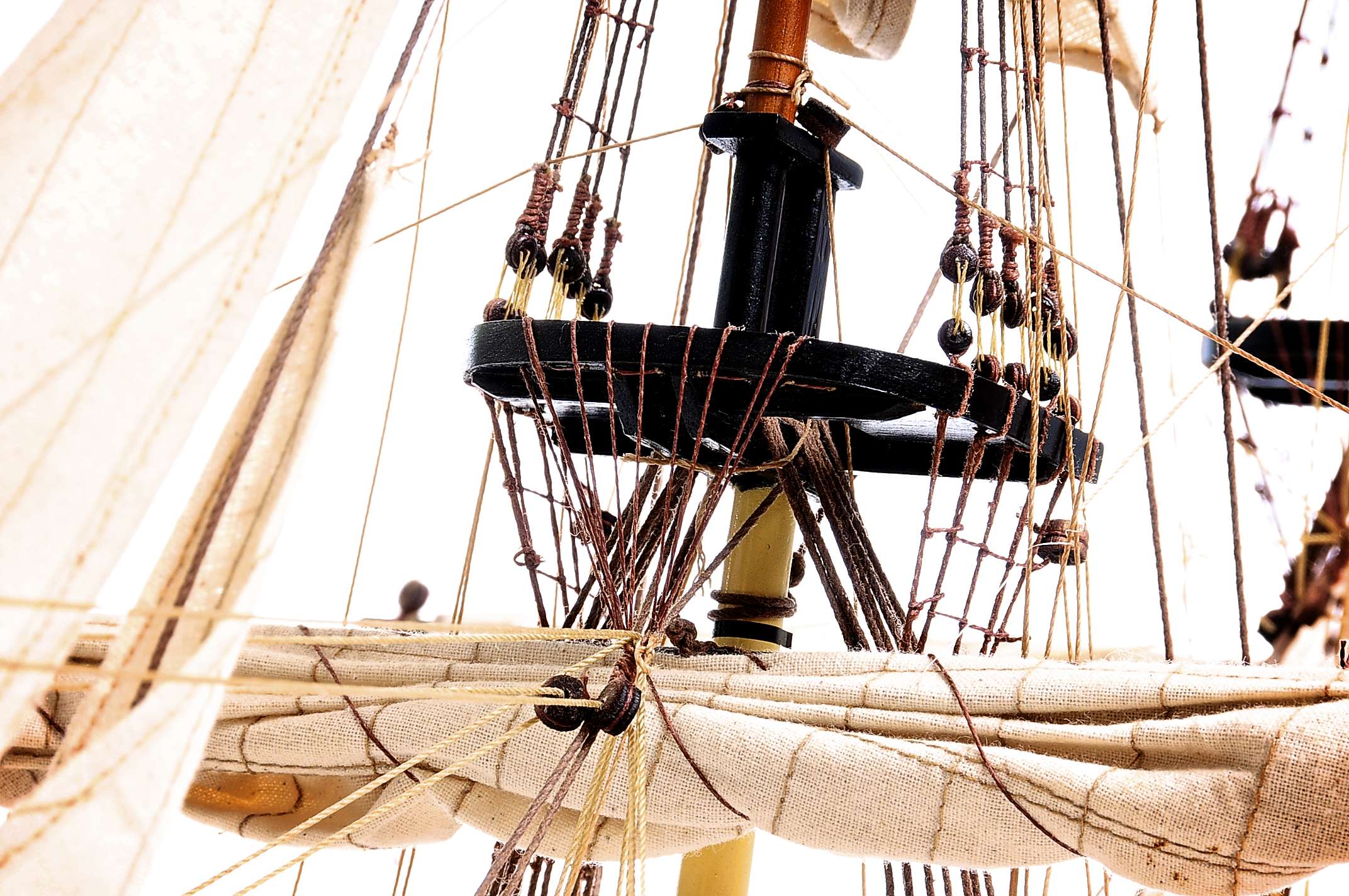 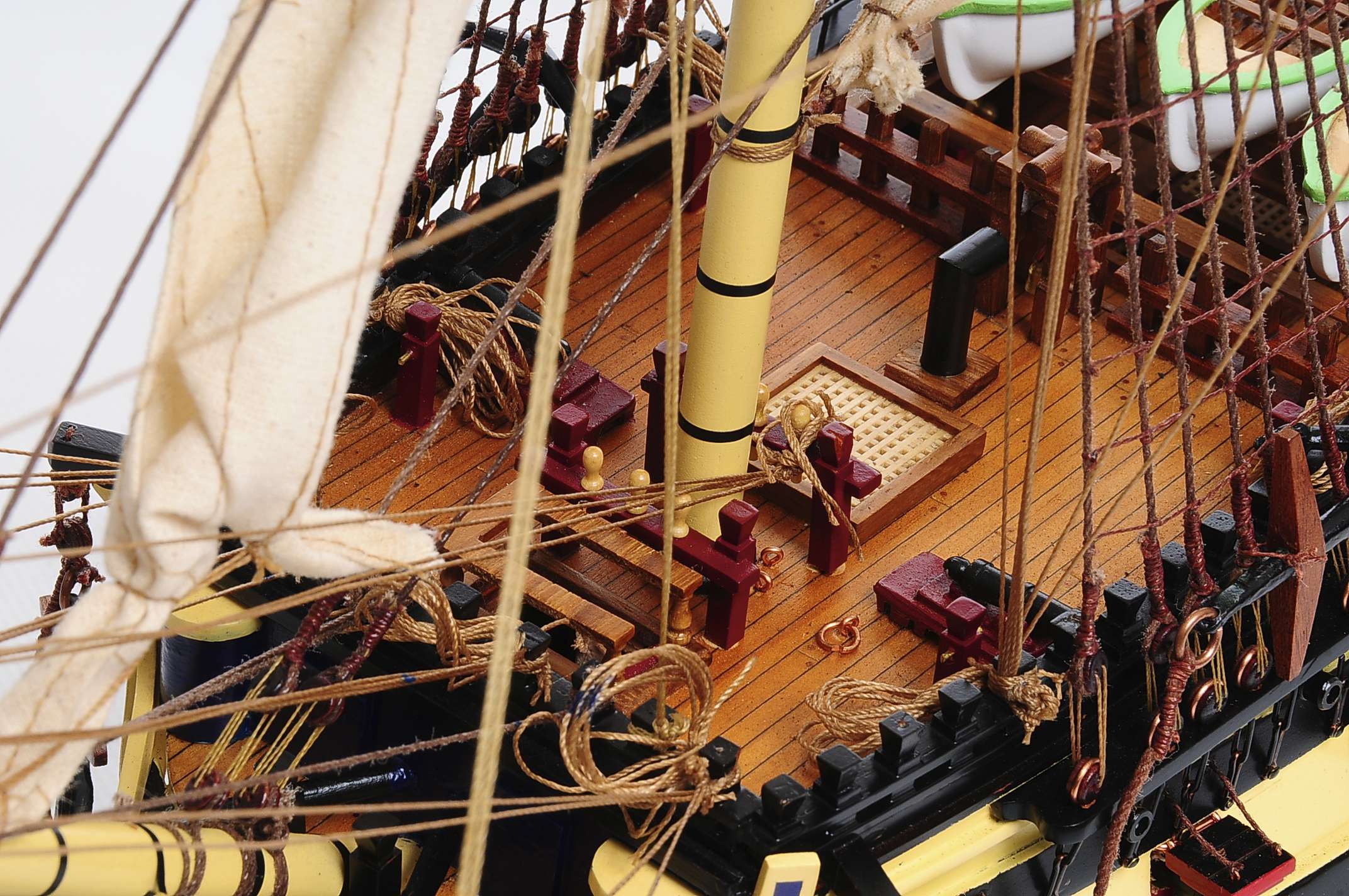 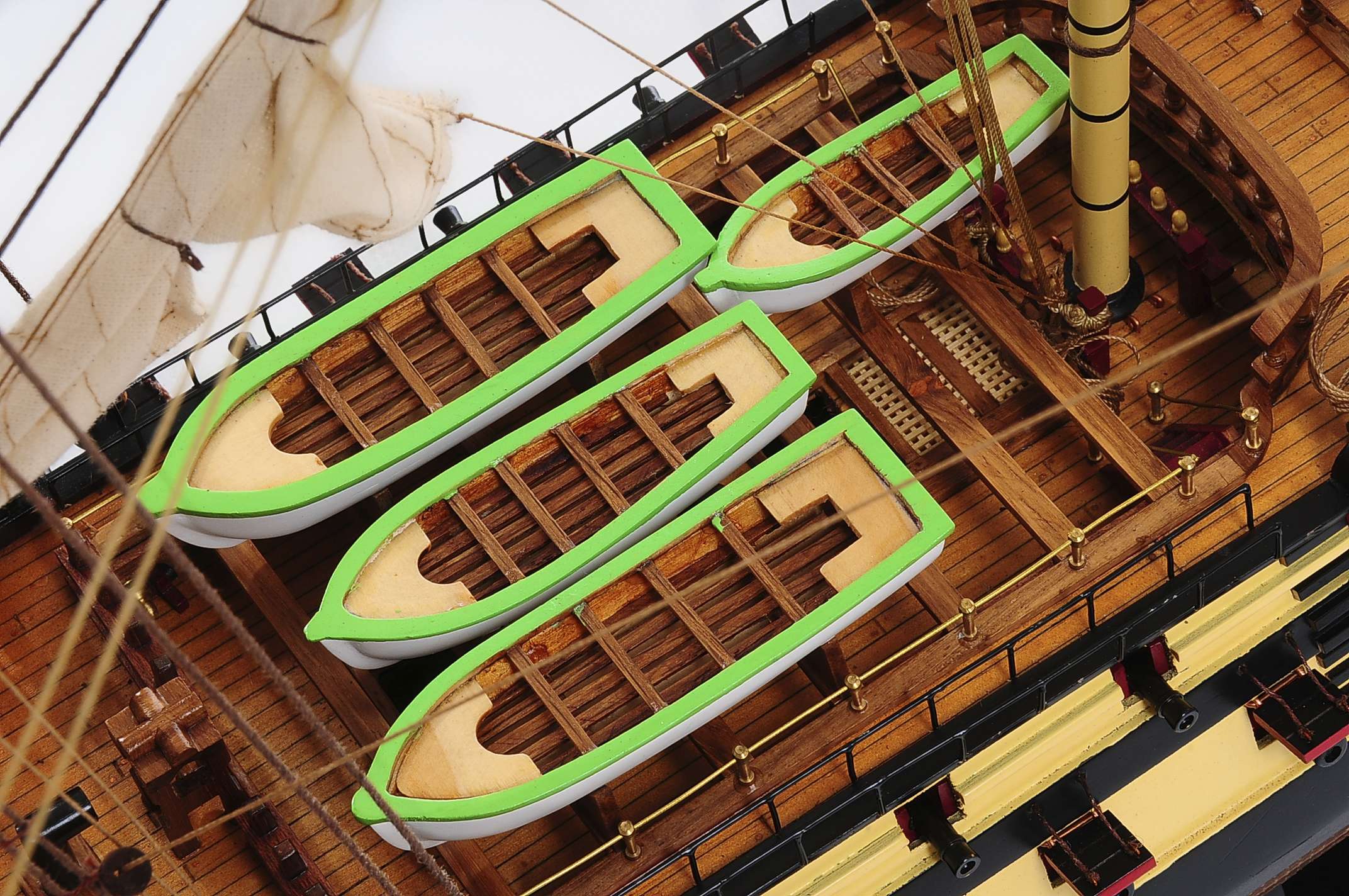 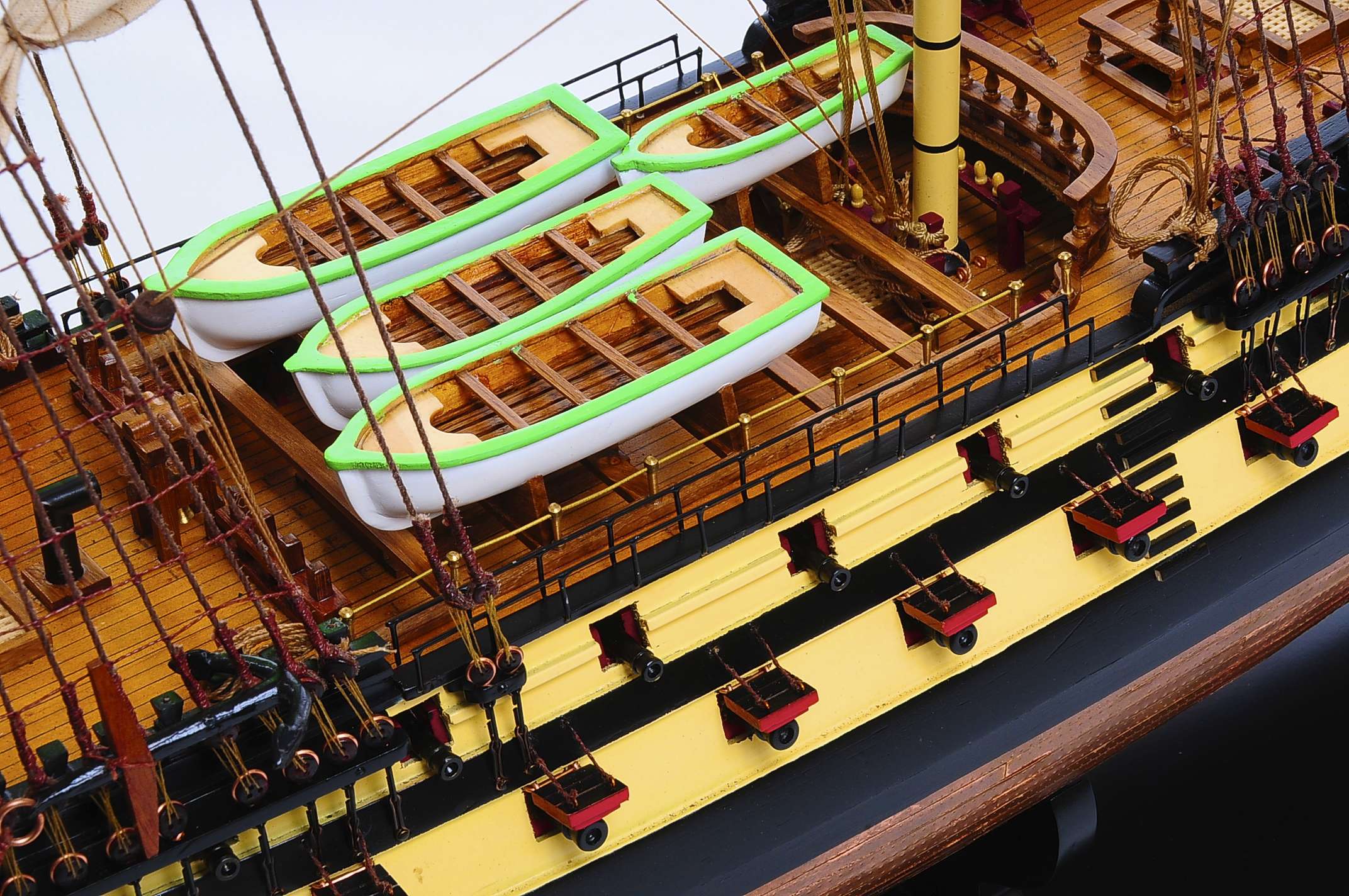 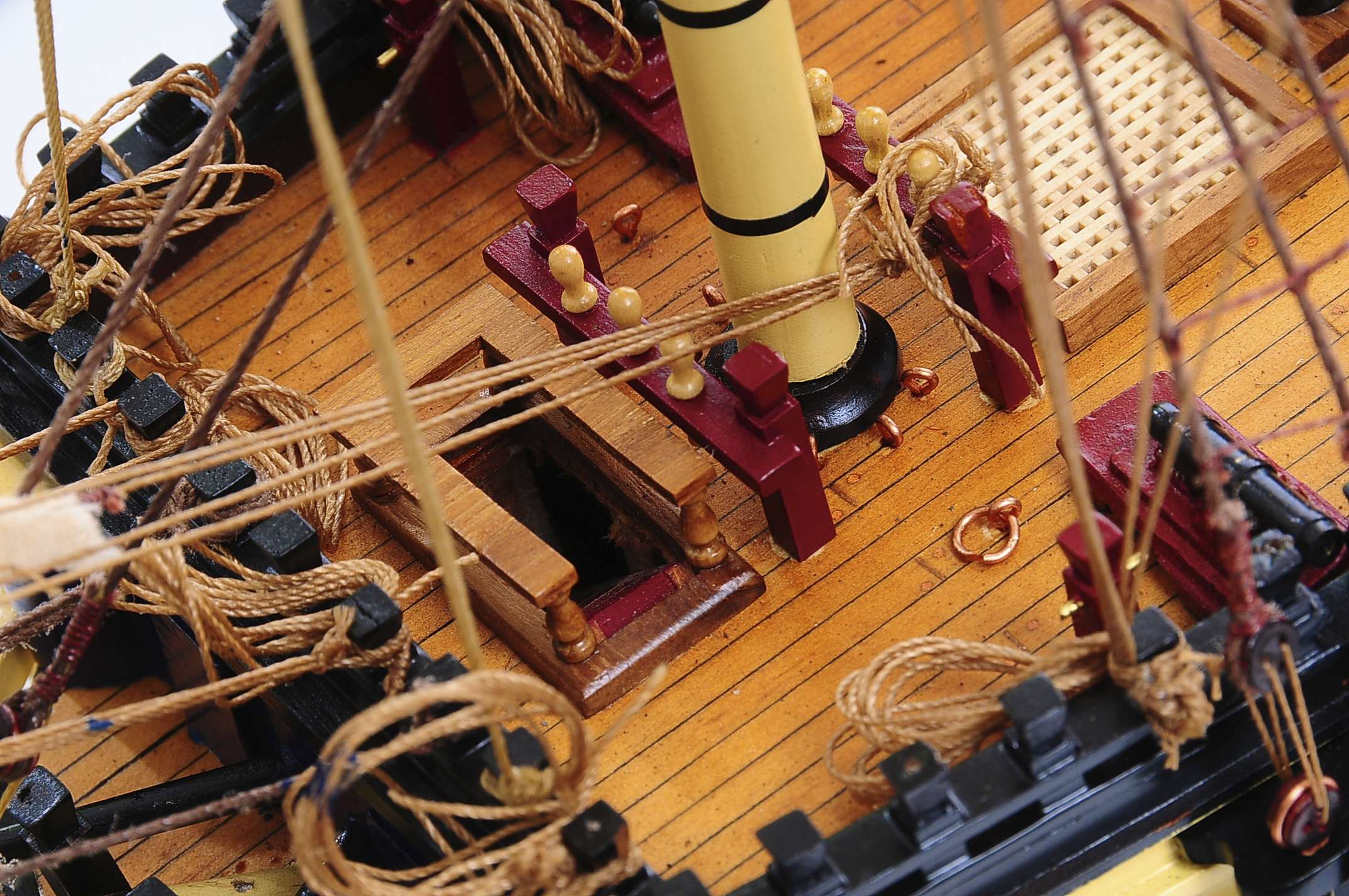 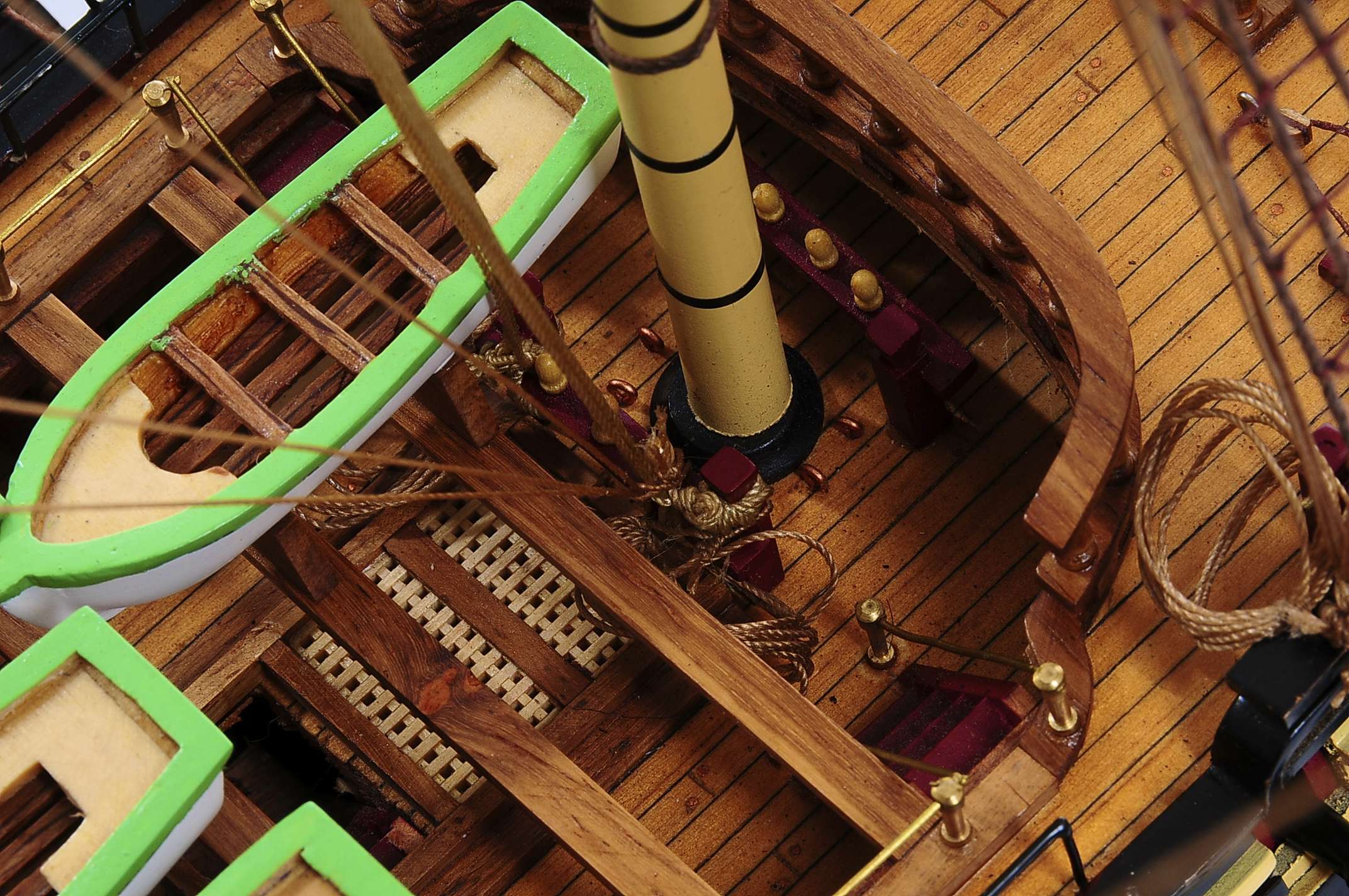 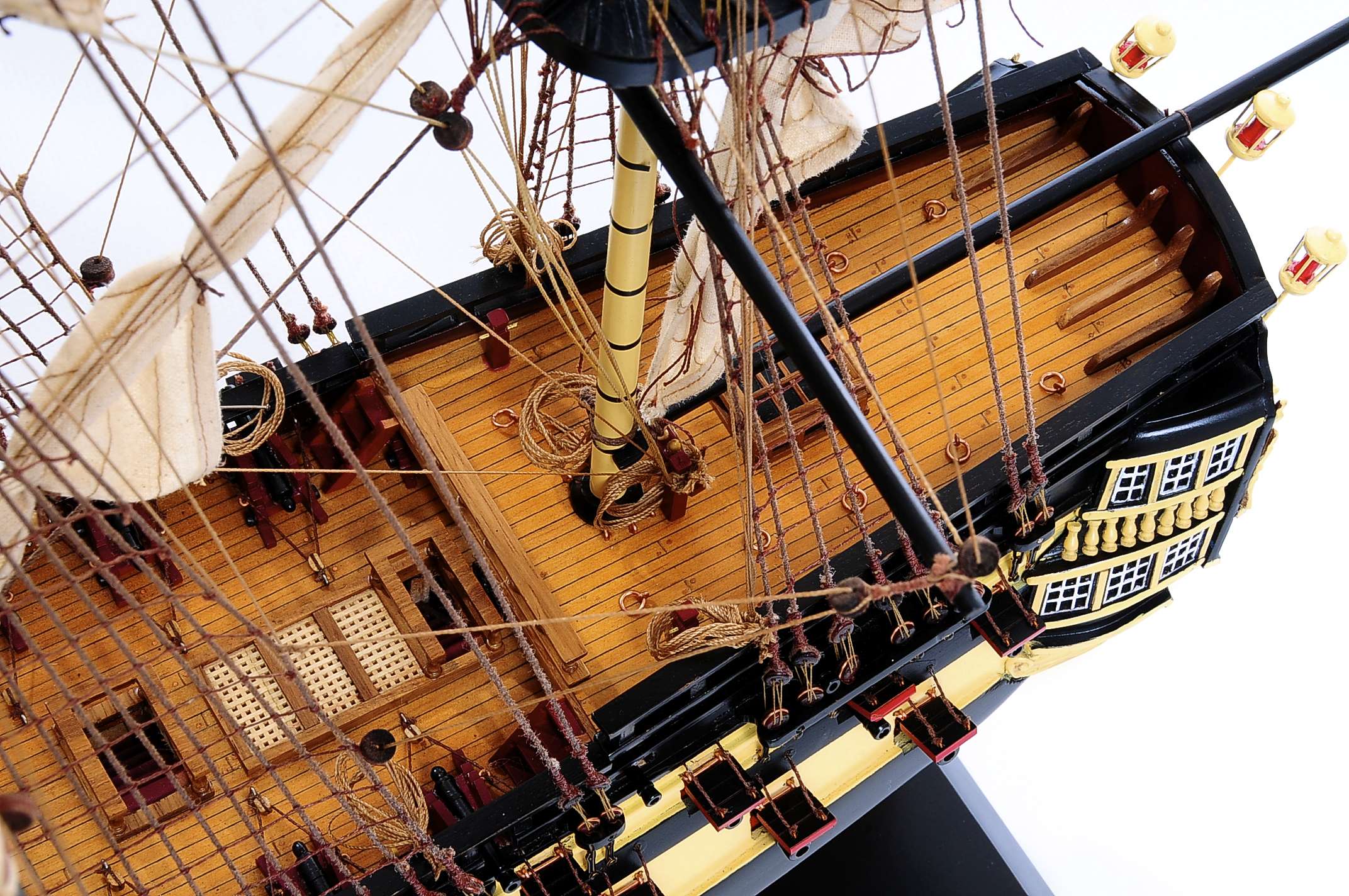 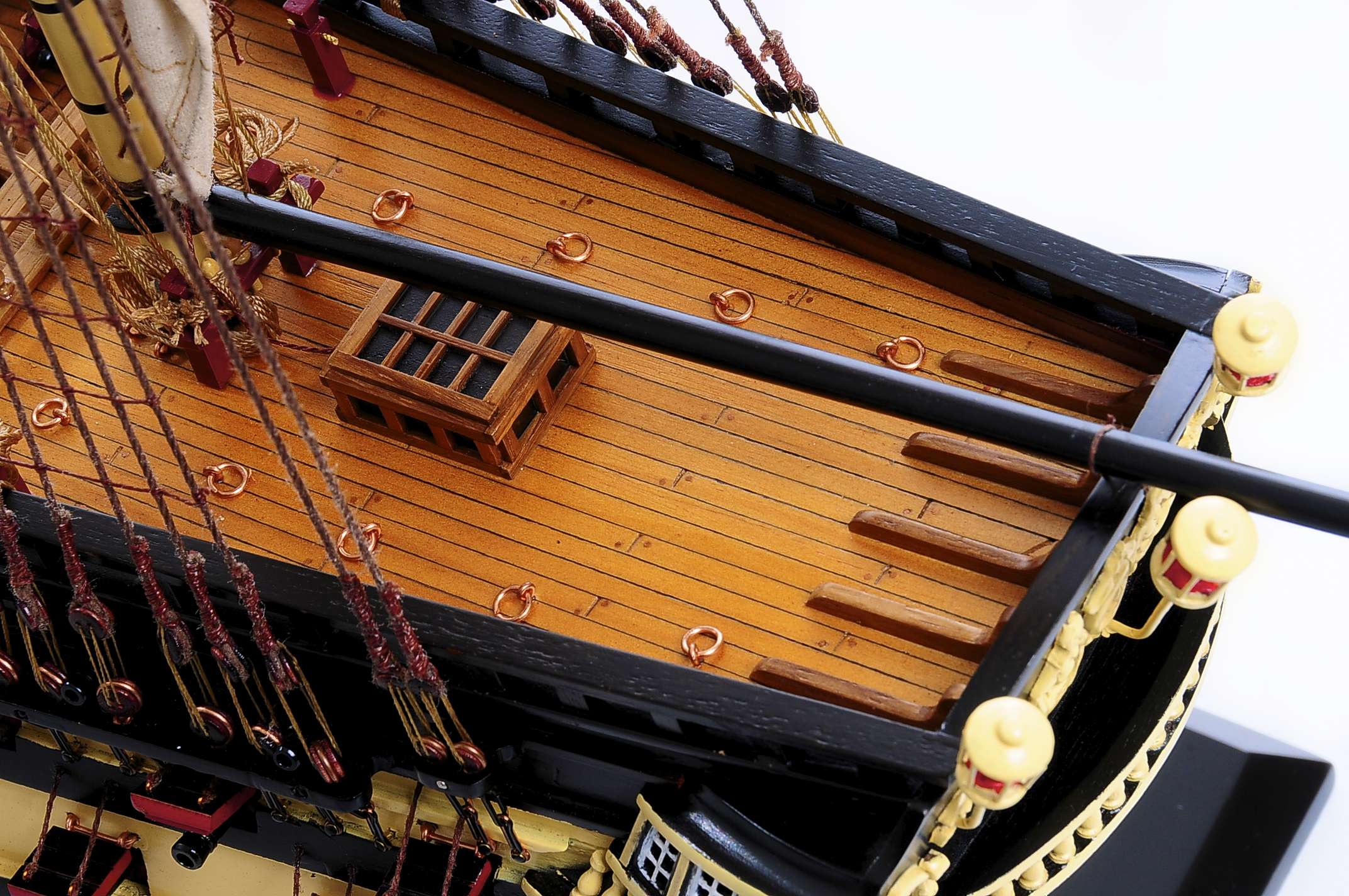 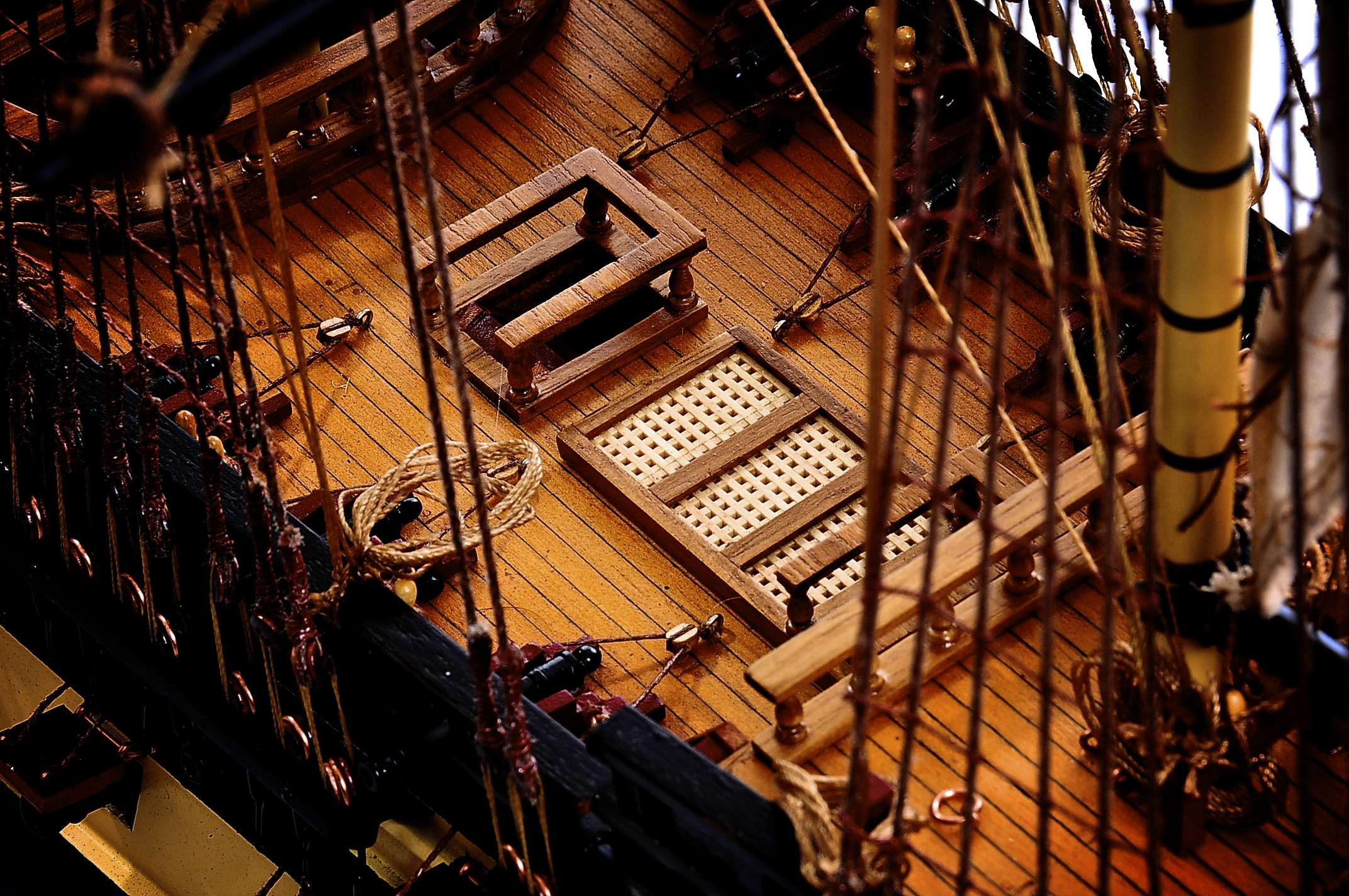 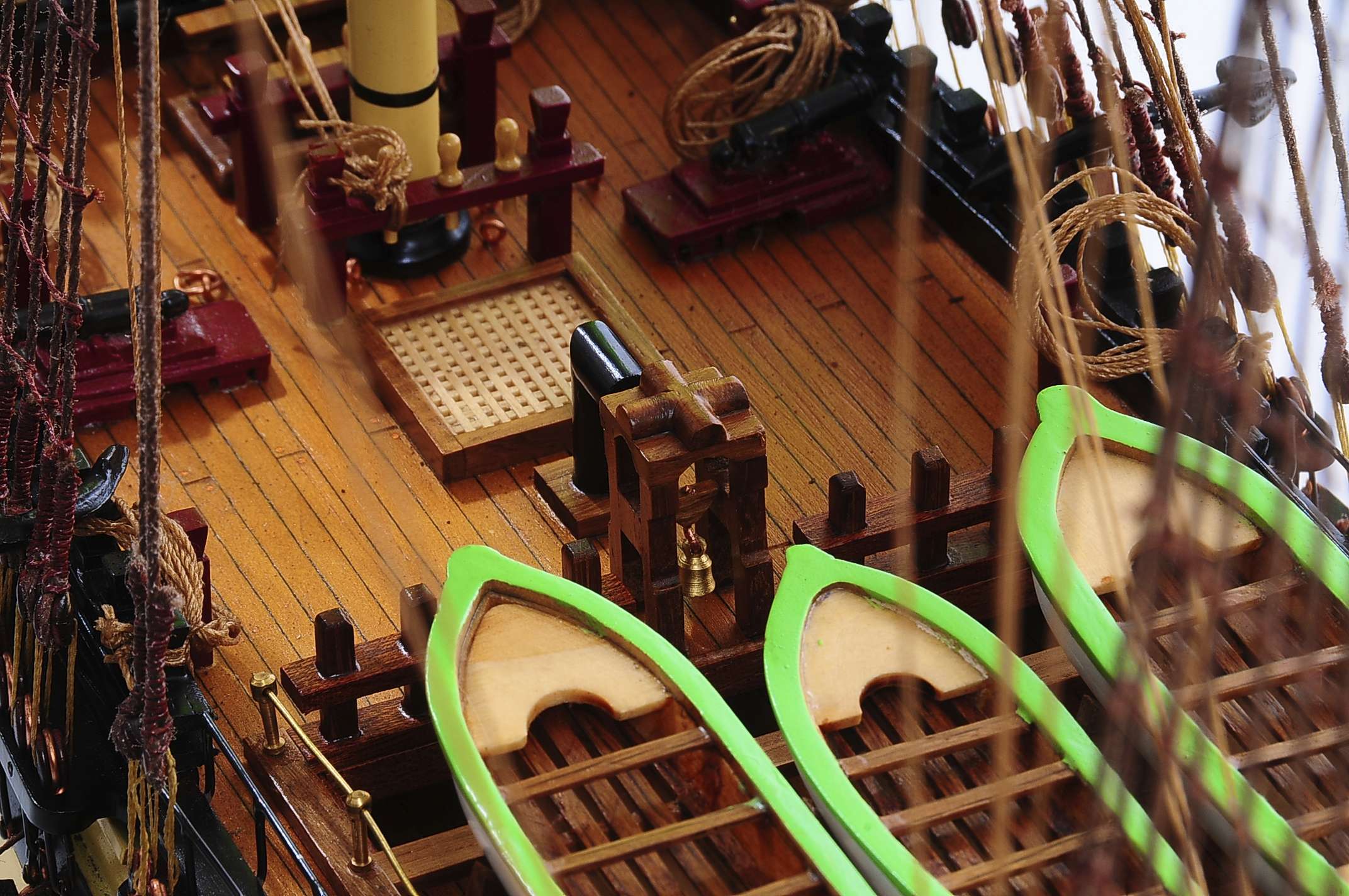 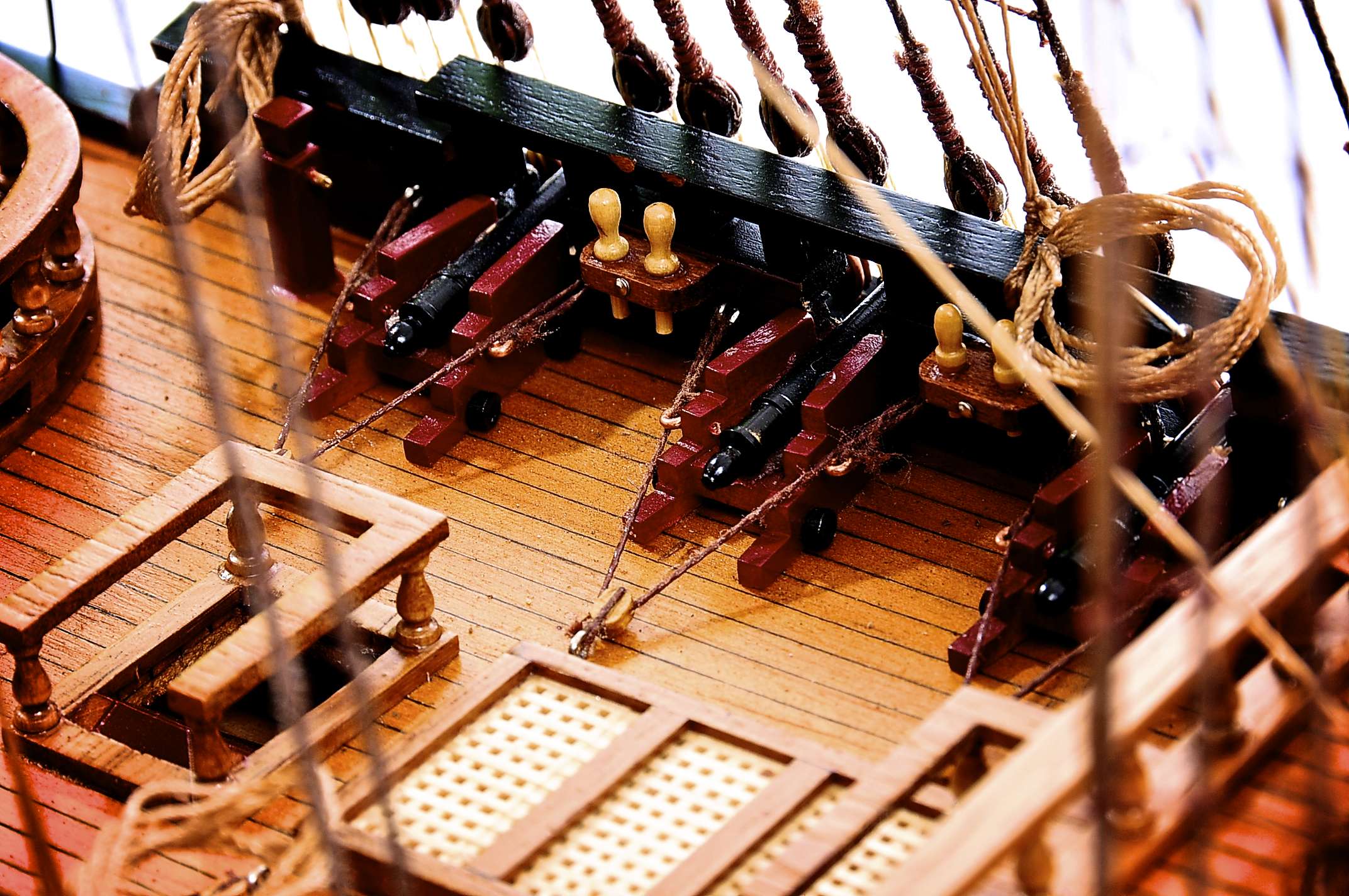 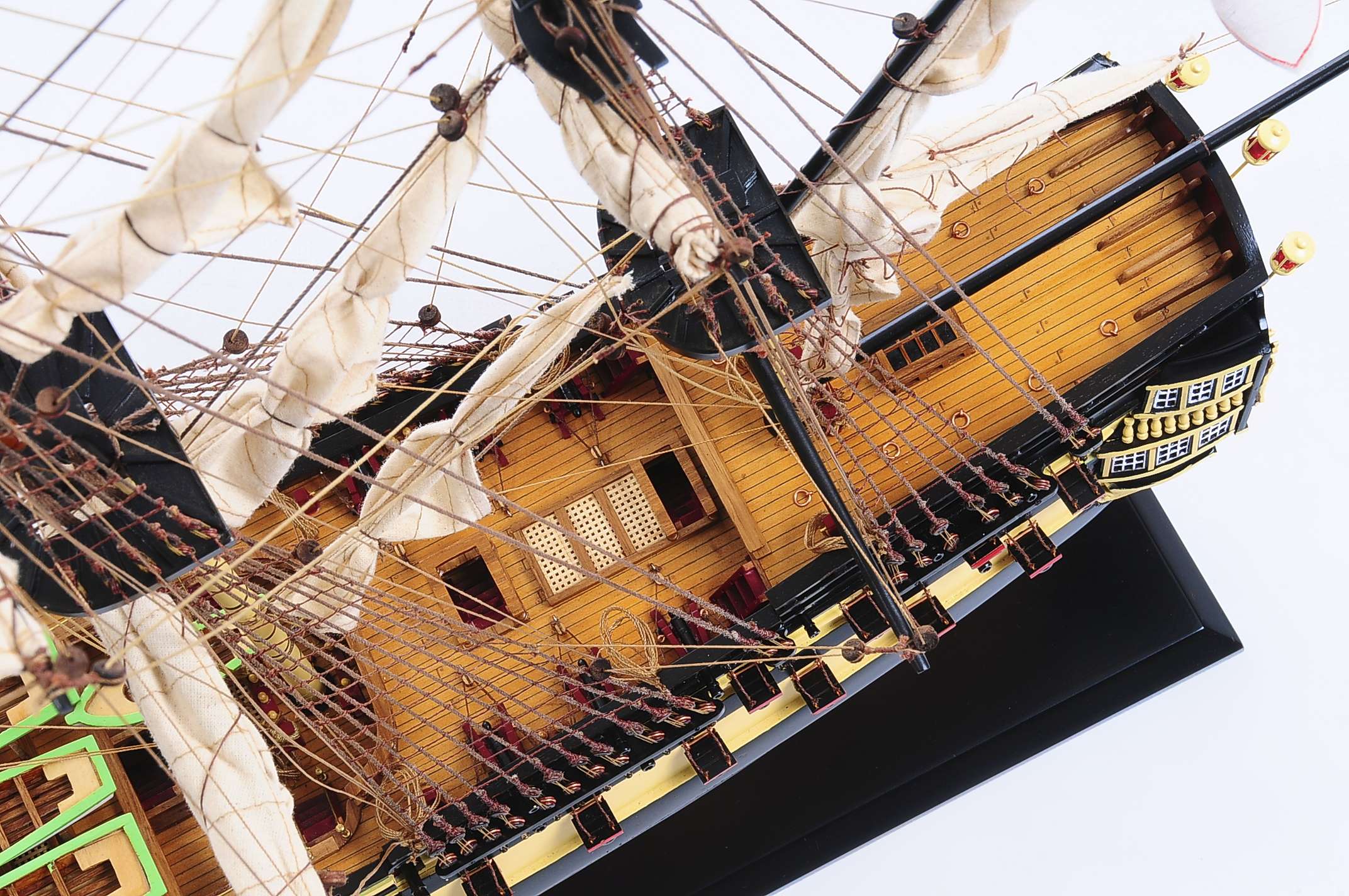 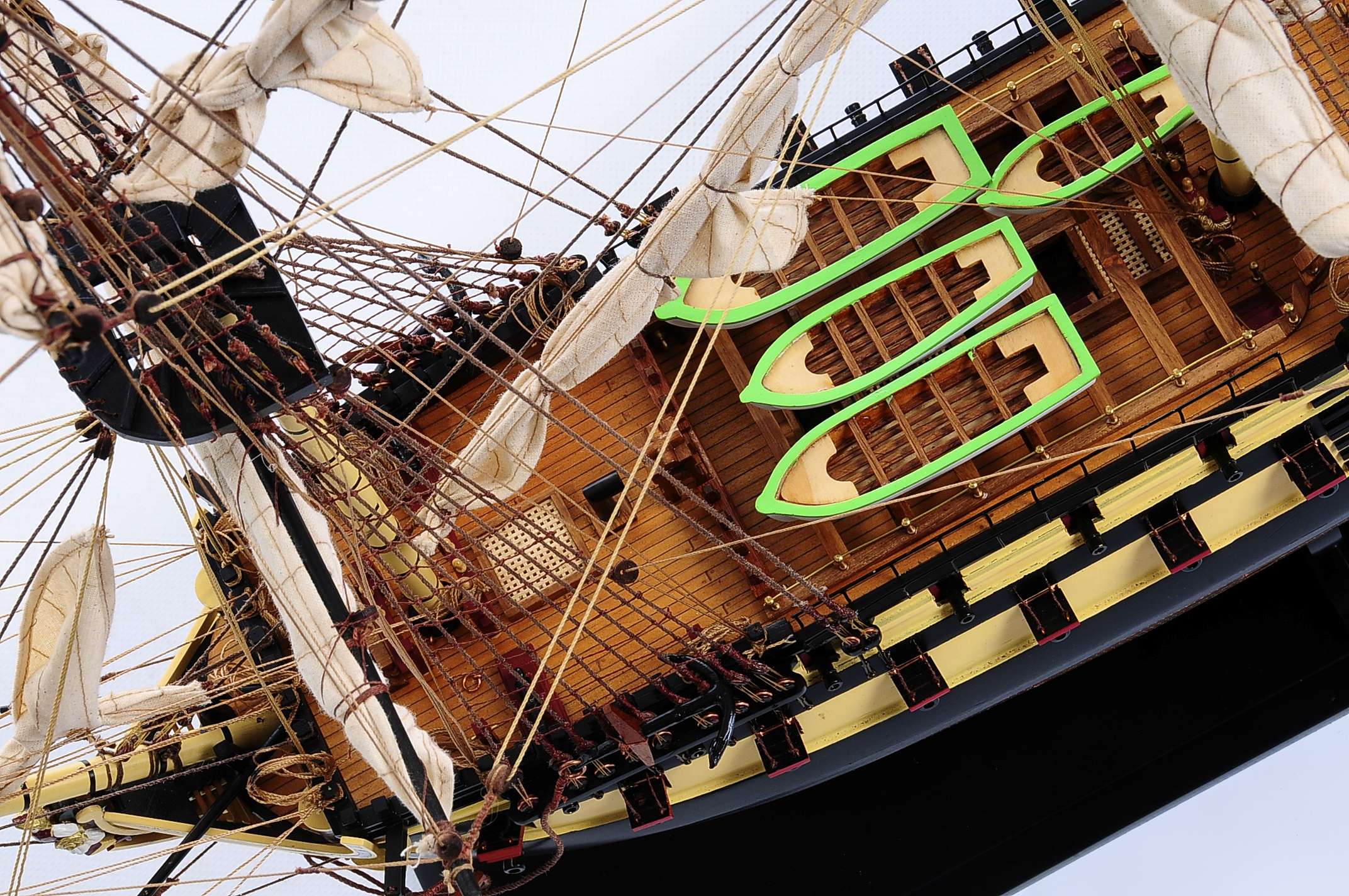 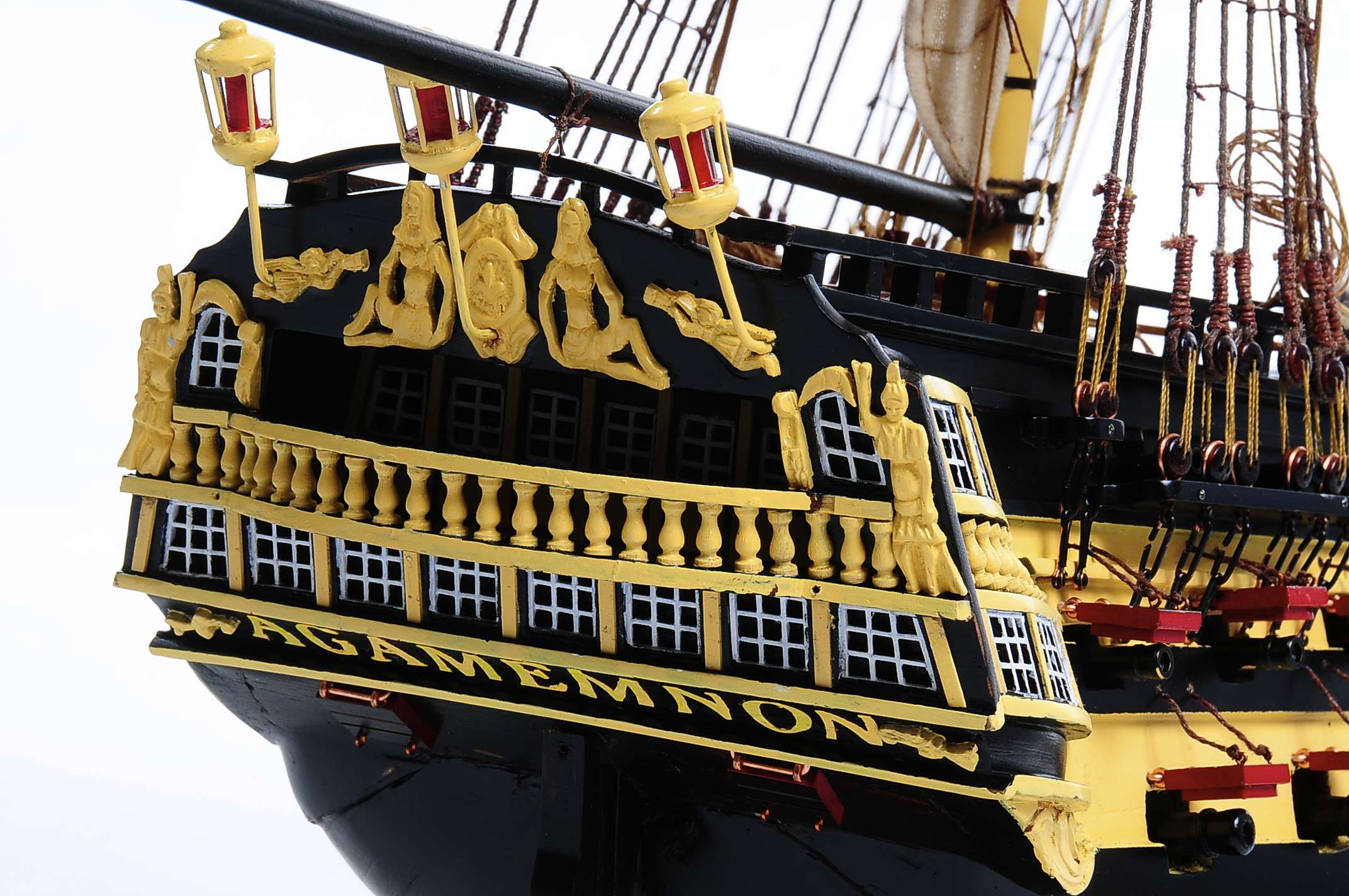 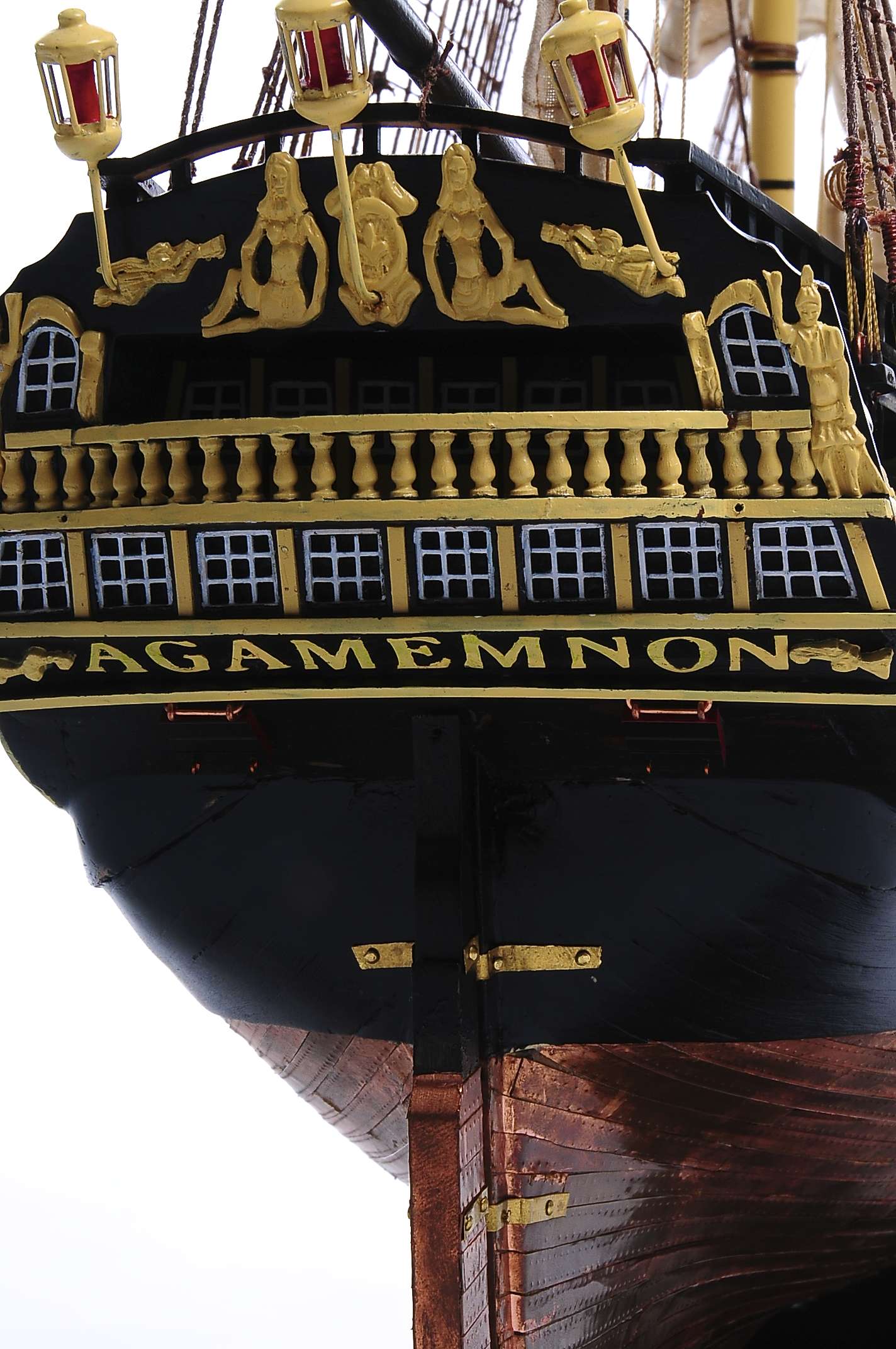 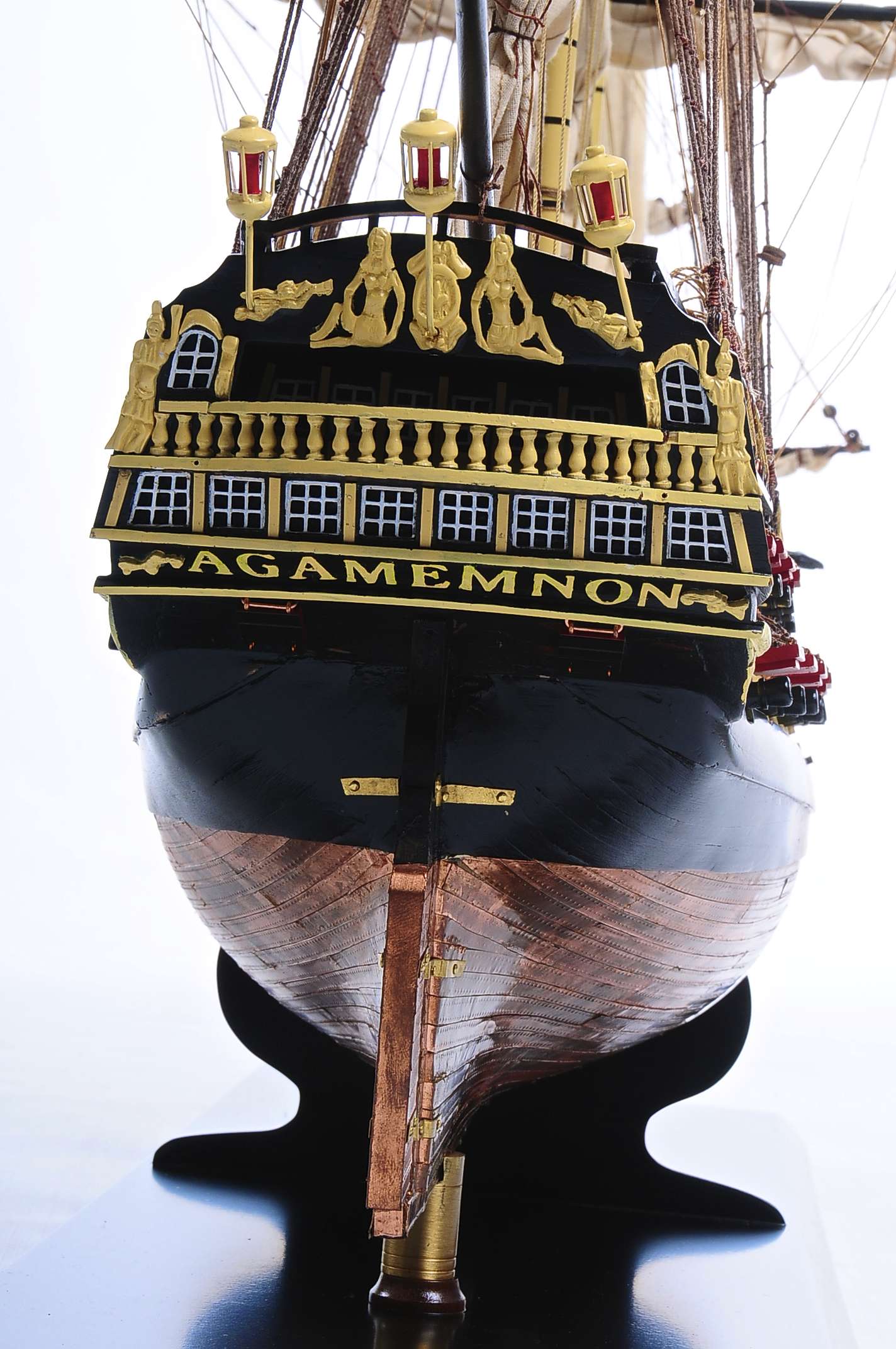 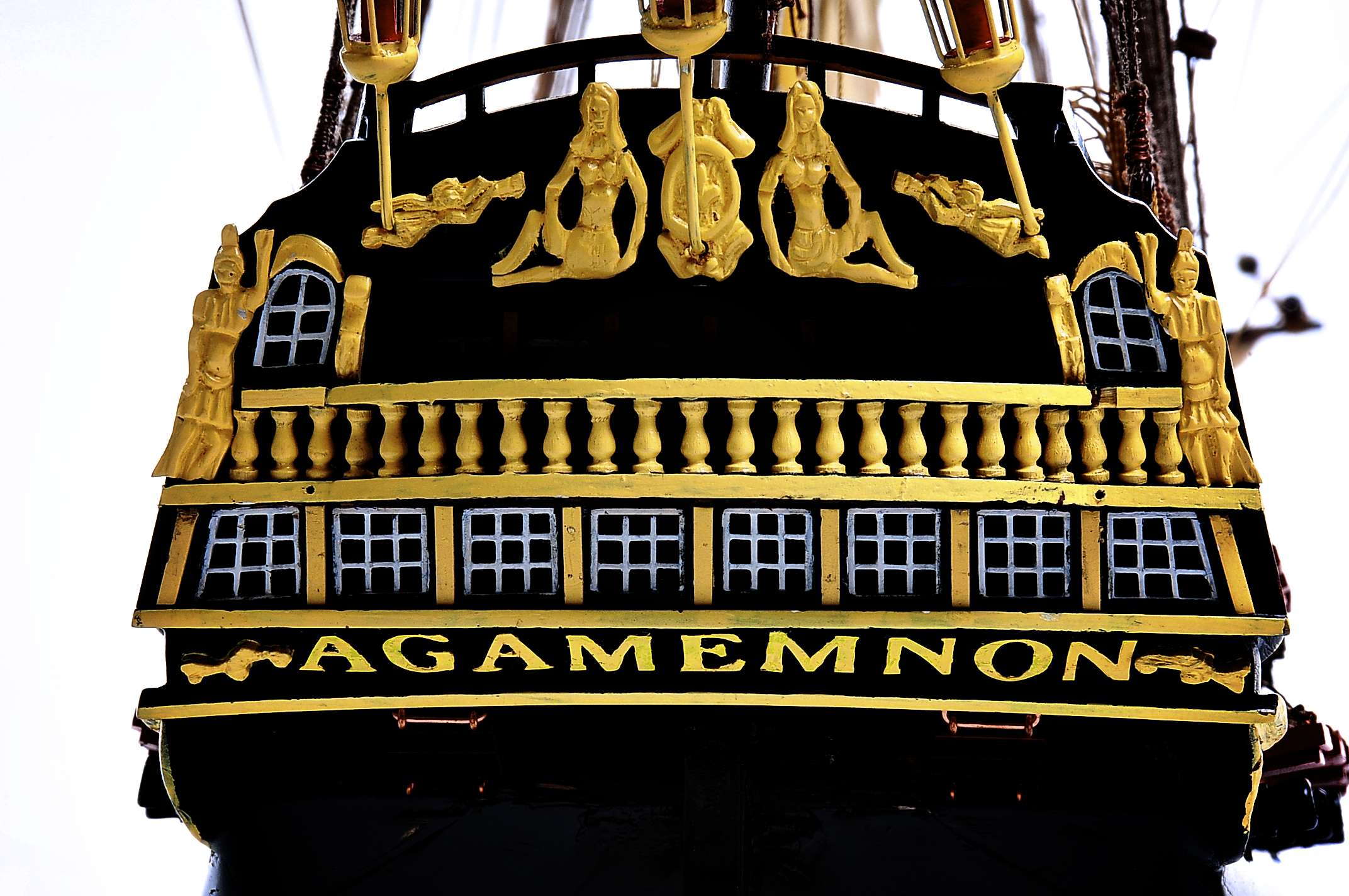 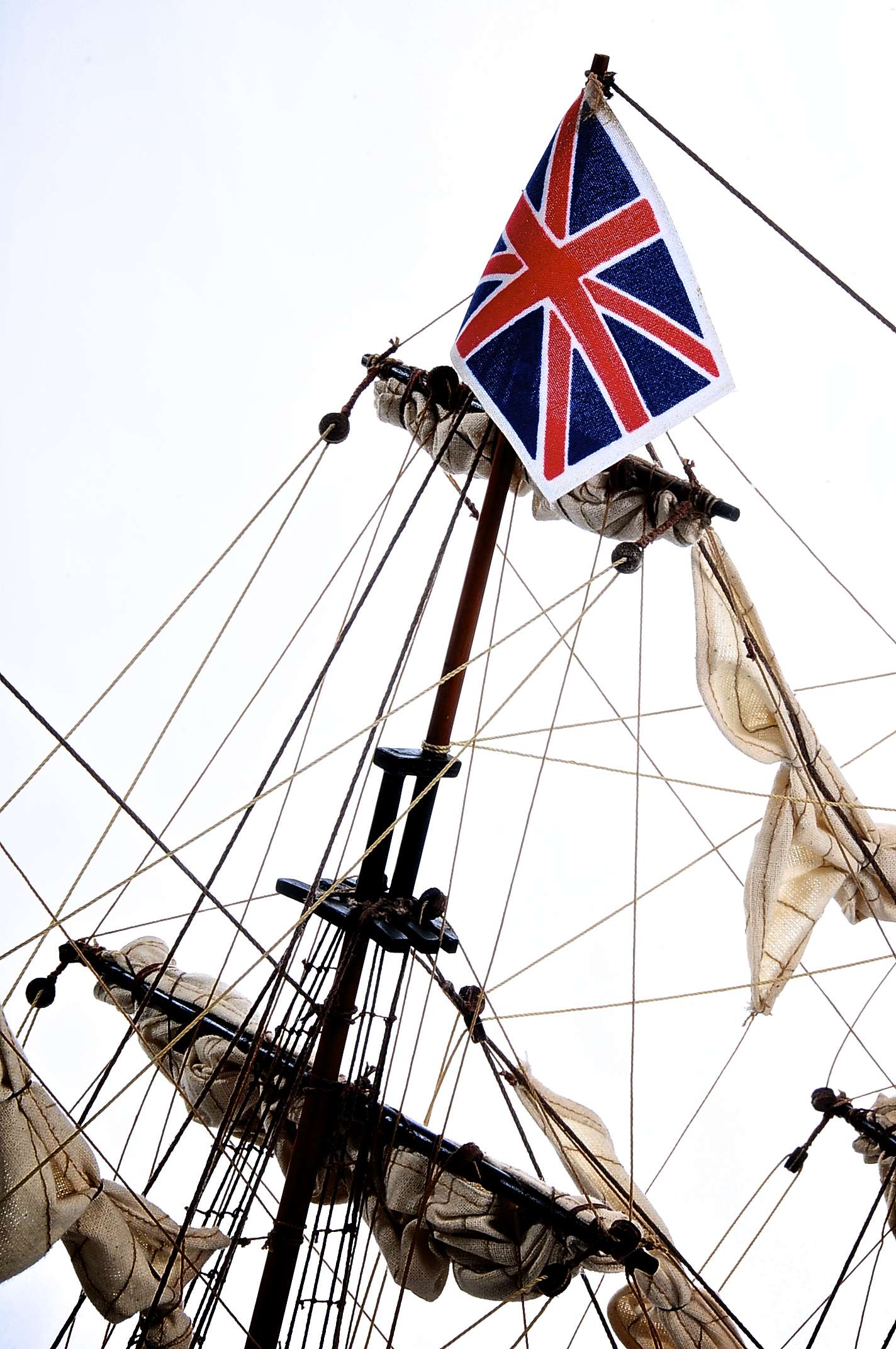 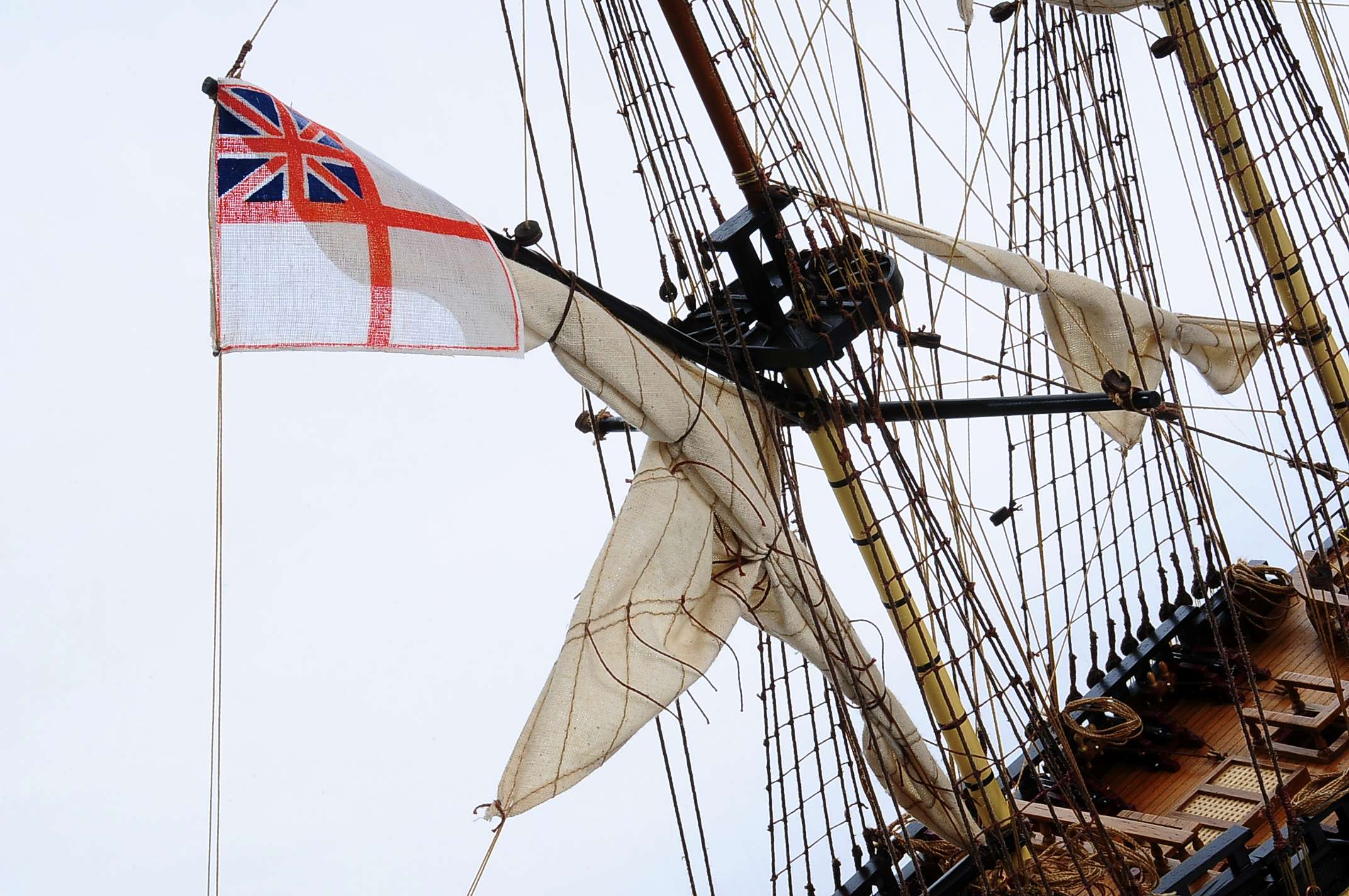 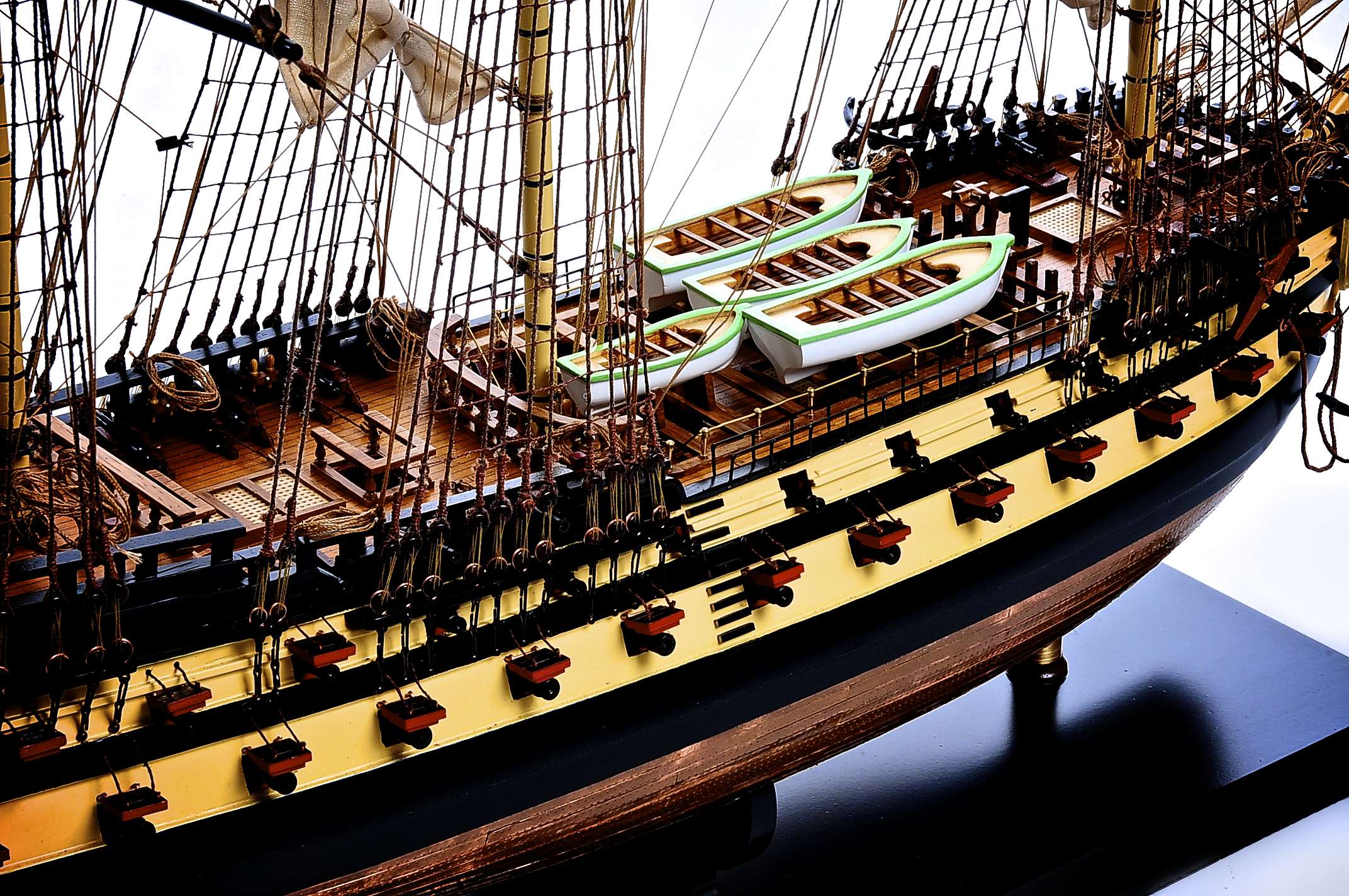 The HMS Agamemnon was a 91 gun Royal Navy battleship ordered in the year 1849 to combat the threat of French Napoleon ships. It was one of the first Royal Navy ships to be built with steam powered technology however the majority of the time at sea was spent using sail power due to the inefficiency of the technology at the time.

Due to her reliance on sail power, she was installed with a full square rig on 3 masts. She was armed with muzzle loading smooth bore cannons which lay across 2 decks. The ship was eventually completed in the year 1852, named Agamemnon after the Greek king.

The HMS Agamemnon saw service in multiple battles including during the Crimean War where she was captained by Sir Edmund Lyons. She also took part in the bombardment of Sevastopol in 1854 and later the shelling of Fort Kinburn in 1835. Following her days as a battleship she carried out important work in maintaining transatlantic telegraph cable. She helped to successfully join a set of telegraph cables on the 29th July 1858.

This historical ship model of the HMS Agamemnon is built with the highest quality materials and the strongest attention to detail. The model has been built by skilled craftsman to ensure authenticity and accuracy to the original ship. The model makers have spent a lot of time and used their experience and skill to ensure that the model contains every detail of the original ship. You can view our full range of tall ship models by clicking here.