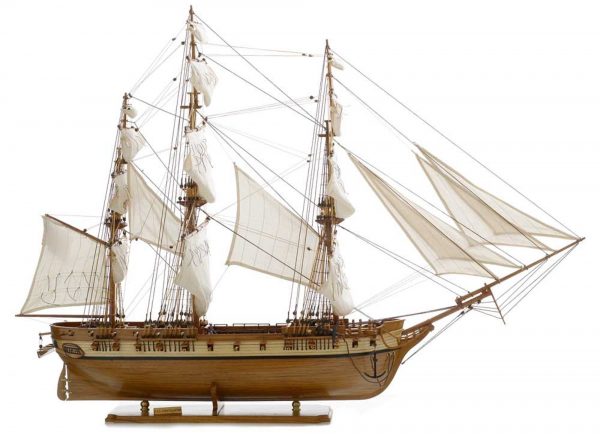 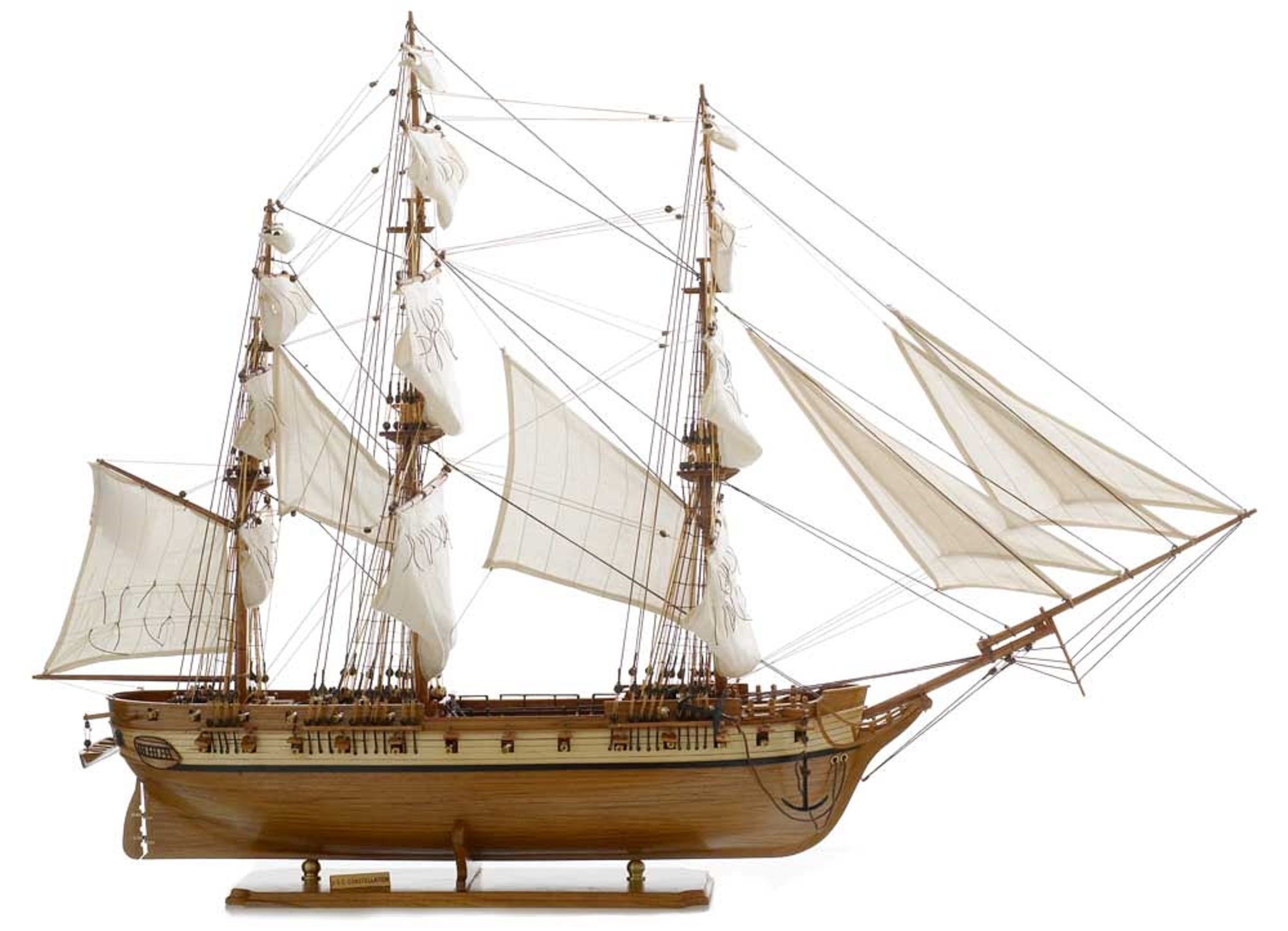 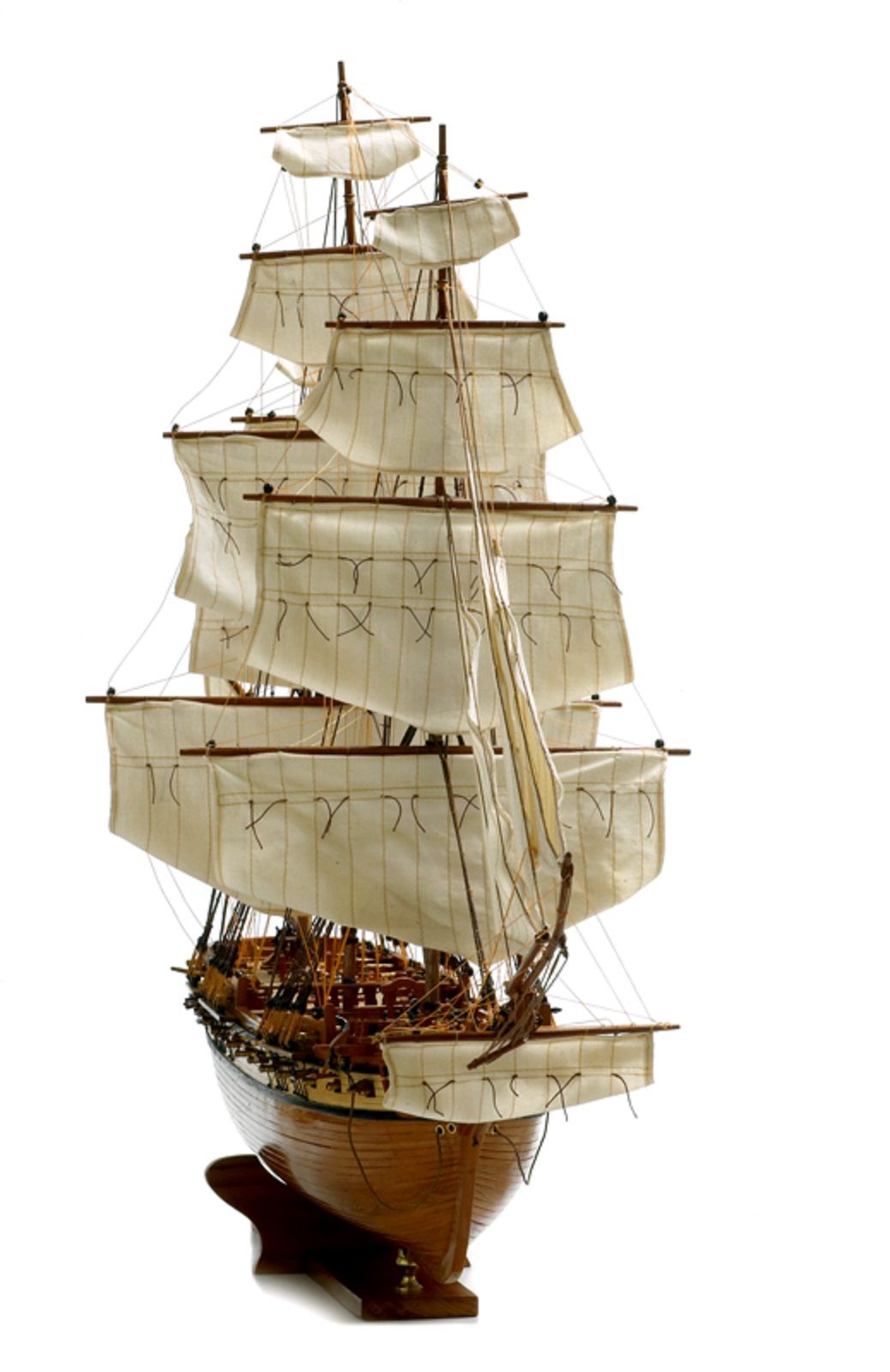 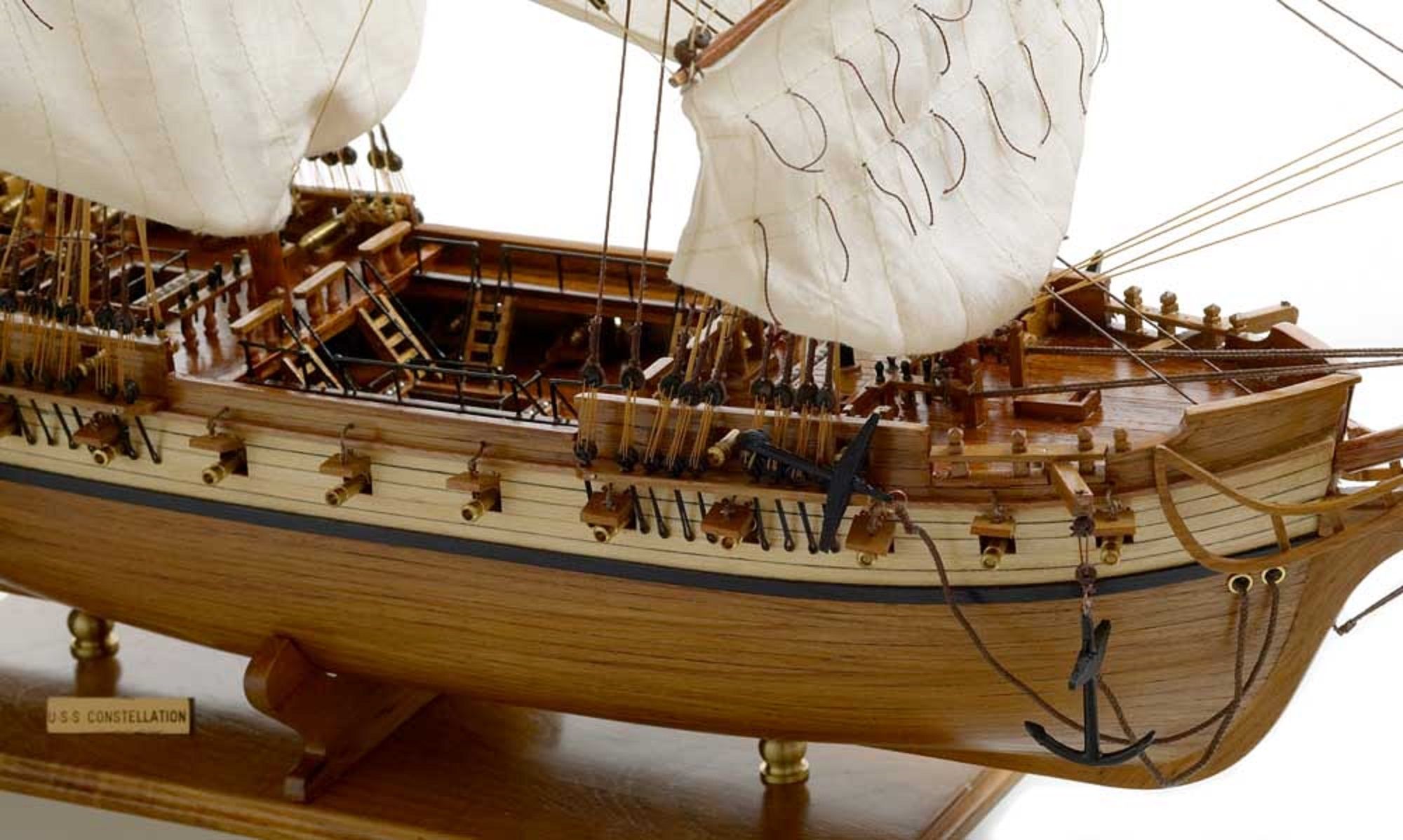 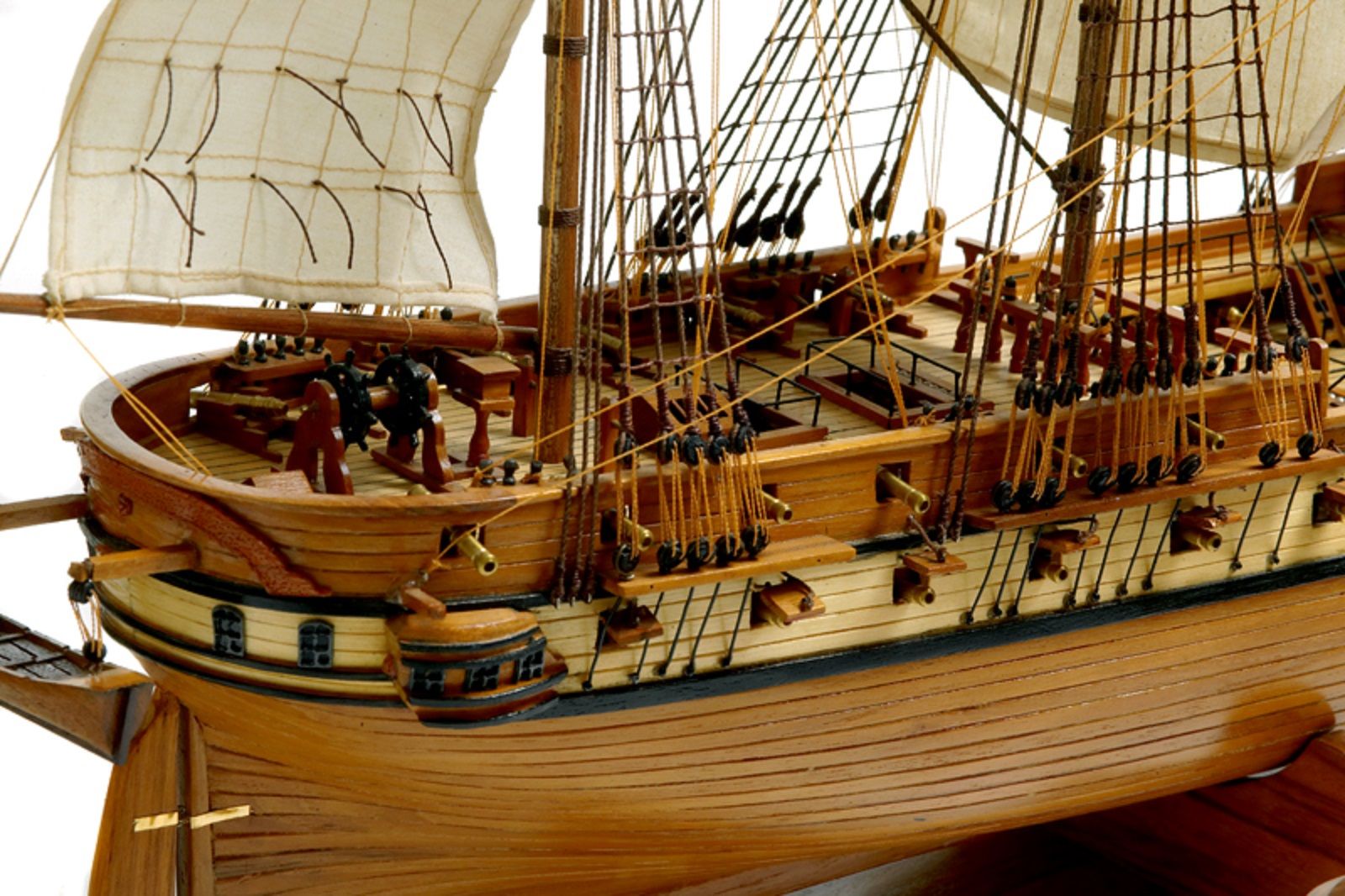 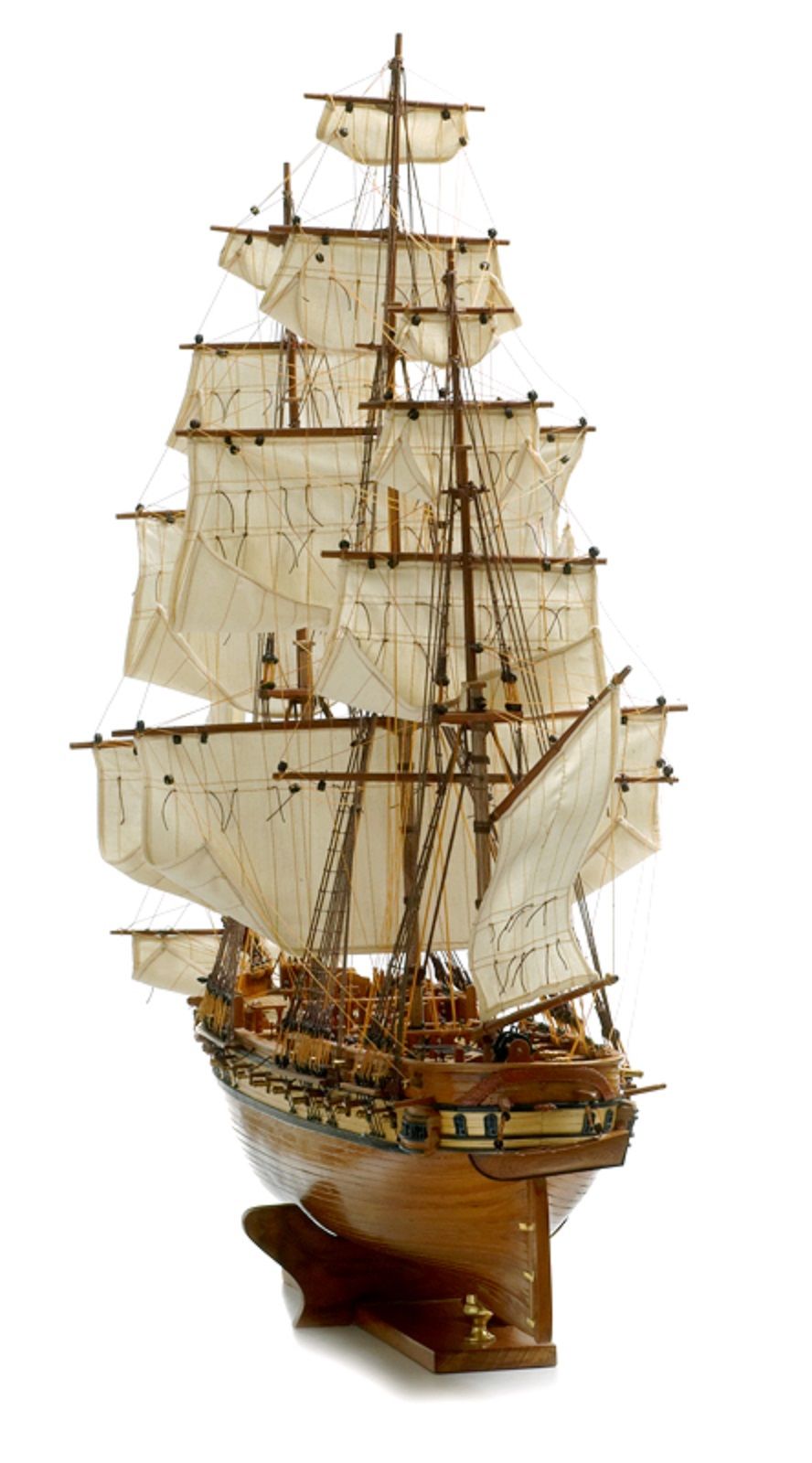 Famous as the last ship to be built driven solely by the wind for the US Navy. After a three-year tour of duty in the Mediterranean, the outbreak of the Civil War saw her as the flagship of the Africa Squadron patrolling against slavers.

In 1865, she returned to Newport and was decommissioned. The Constellation spent the next 75 years as training and receiving ship. During this period, she undertook a number of special assignments. She sailed to Europe for the Paris Exposition in 1878, and the Colombian Exposition of 1892, to Ireland with food aid in 1880, and to Baltimore for the centenary of “The Star-Spangled Banner” in 1914.

Re-commissioned in 1940, Constellation served as relief flagship for the Atlantic fleet and the Battleship Division Five from 1941 to 1943. She is currently in a museum in Baltimore.