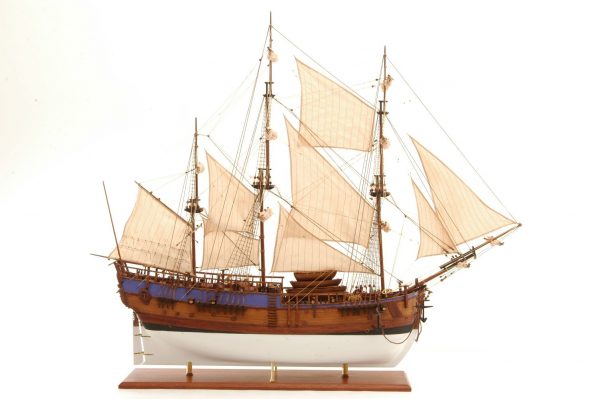 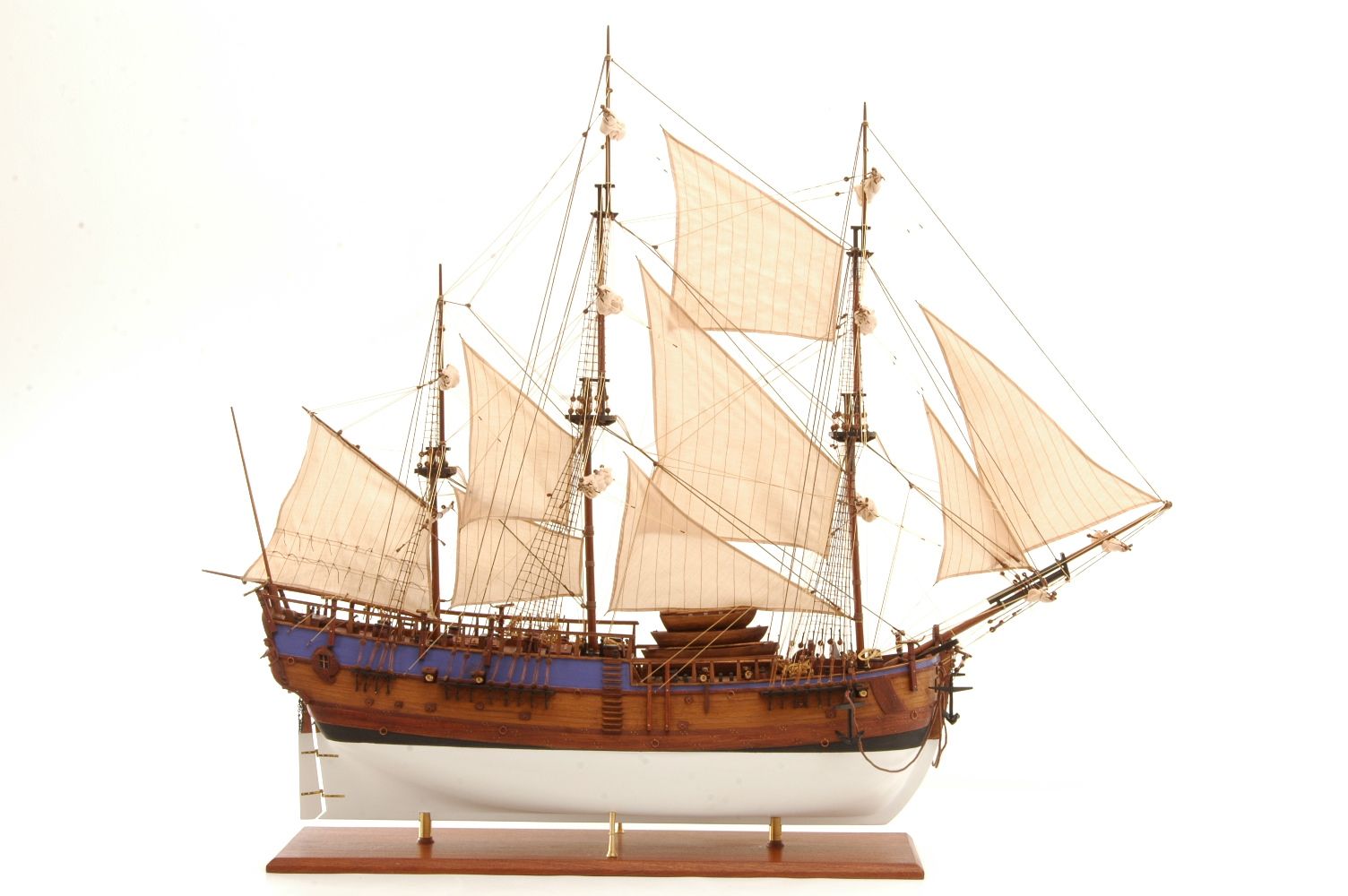 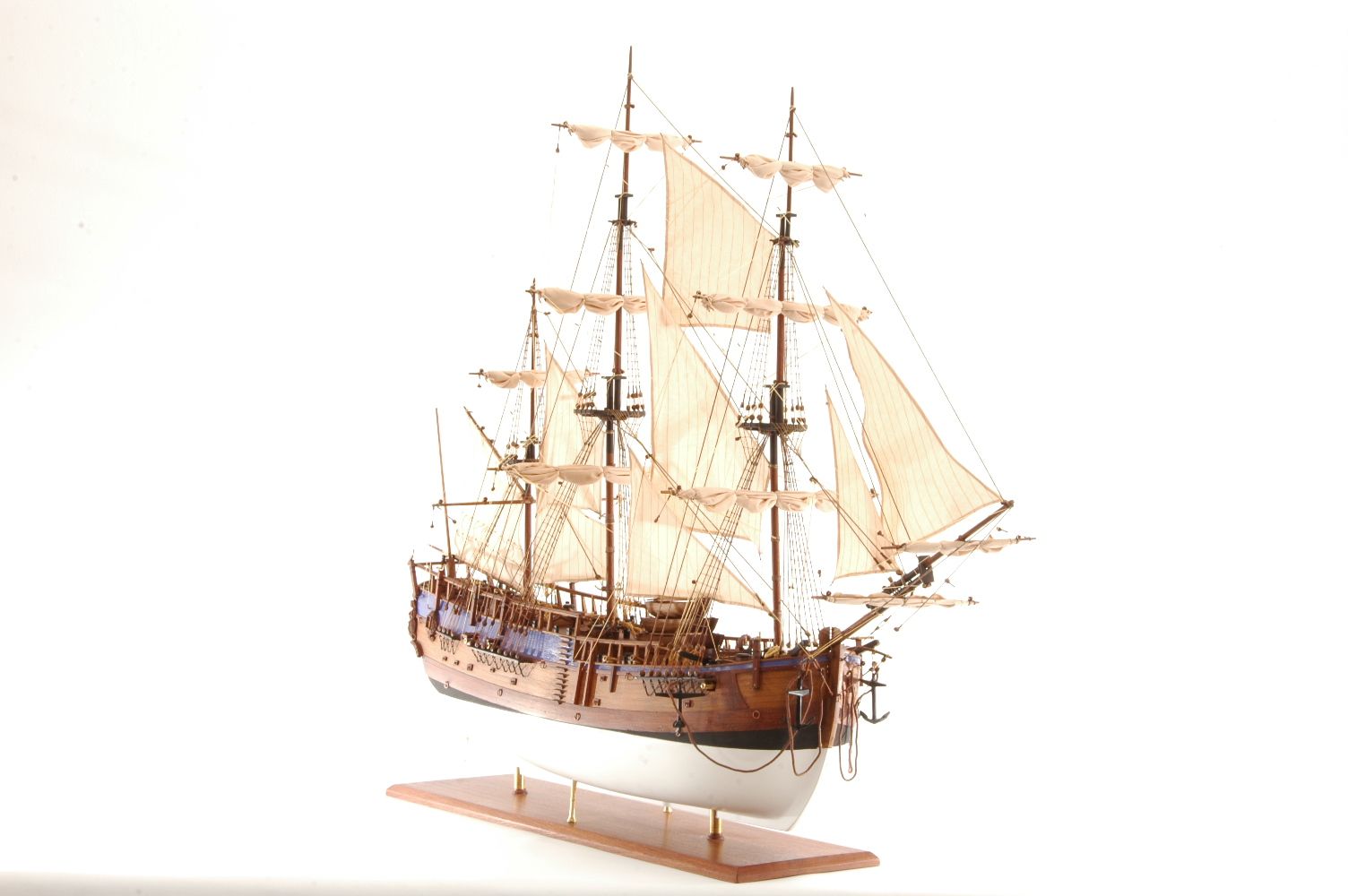 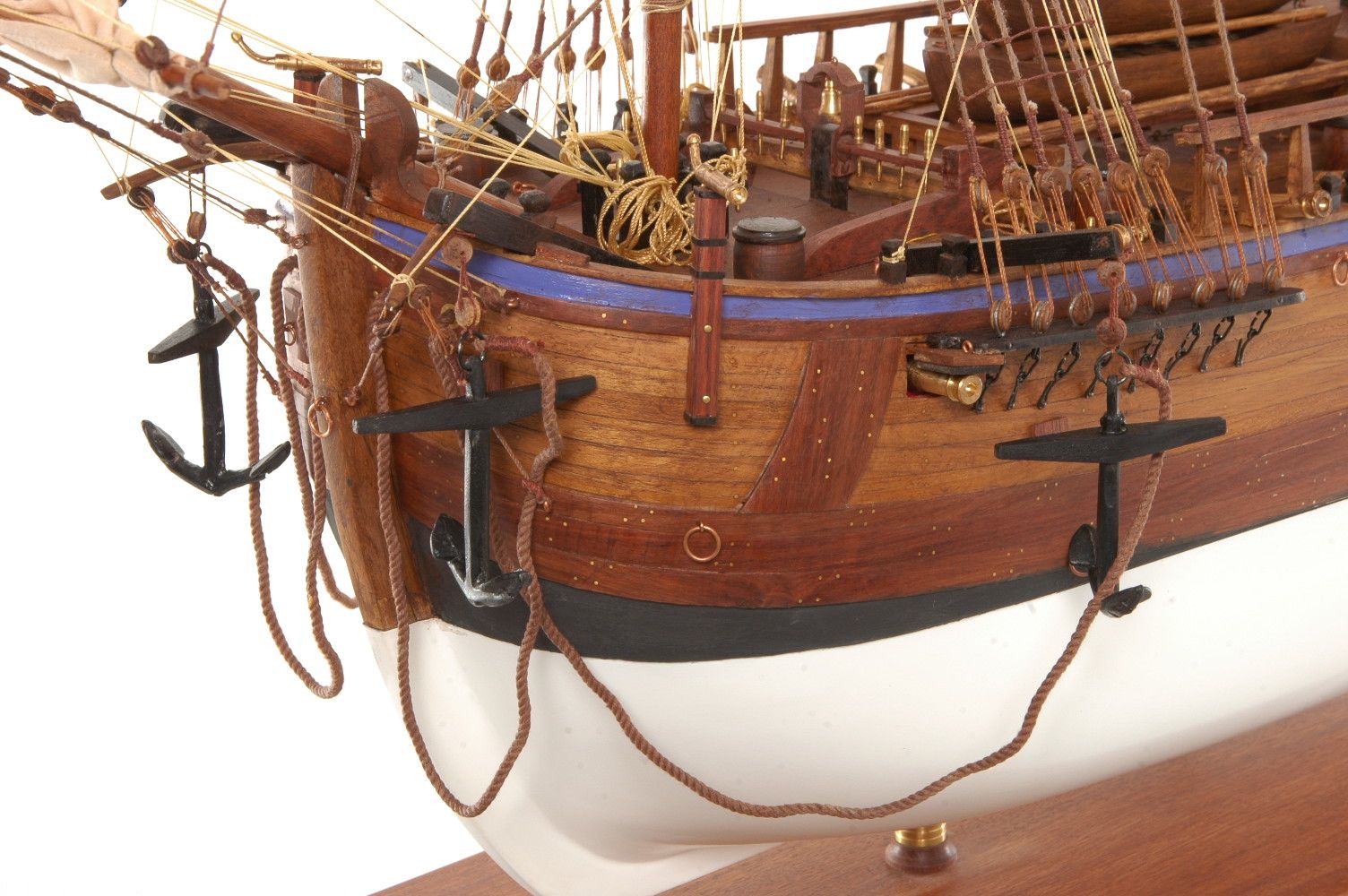 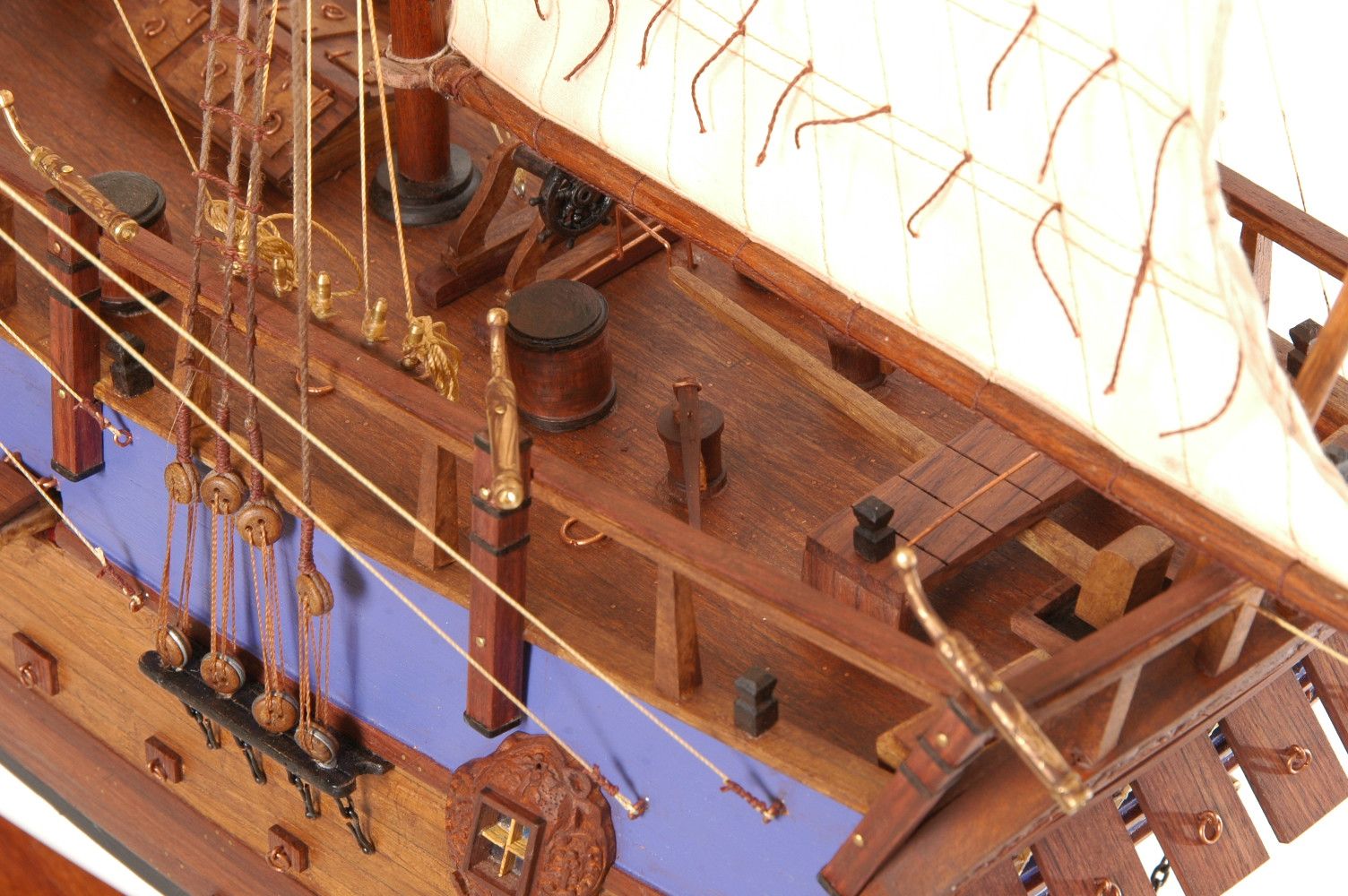 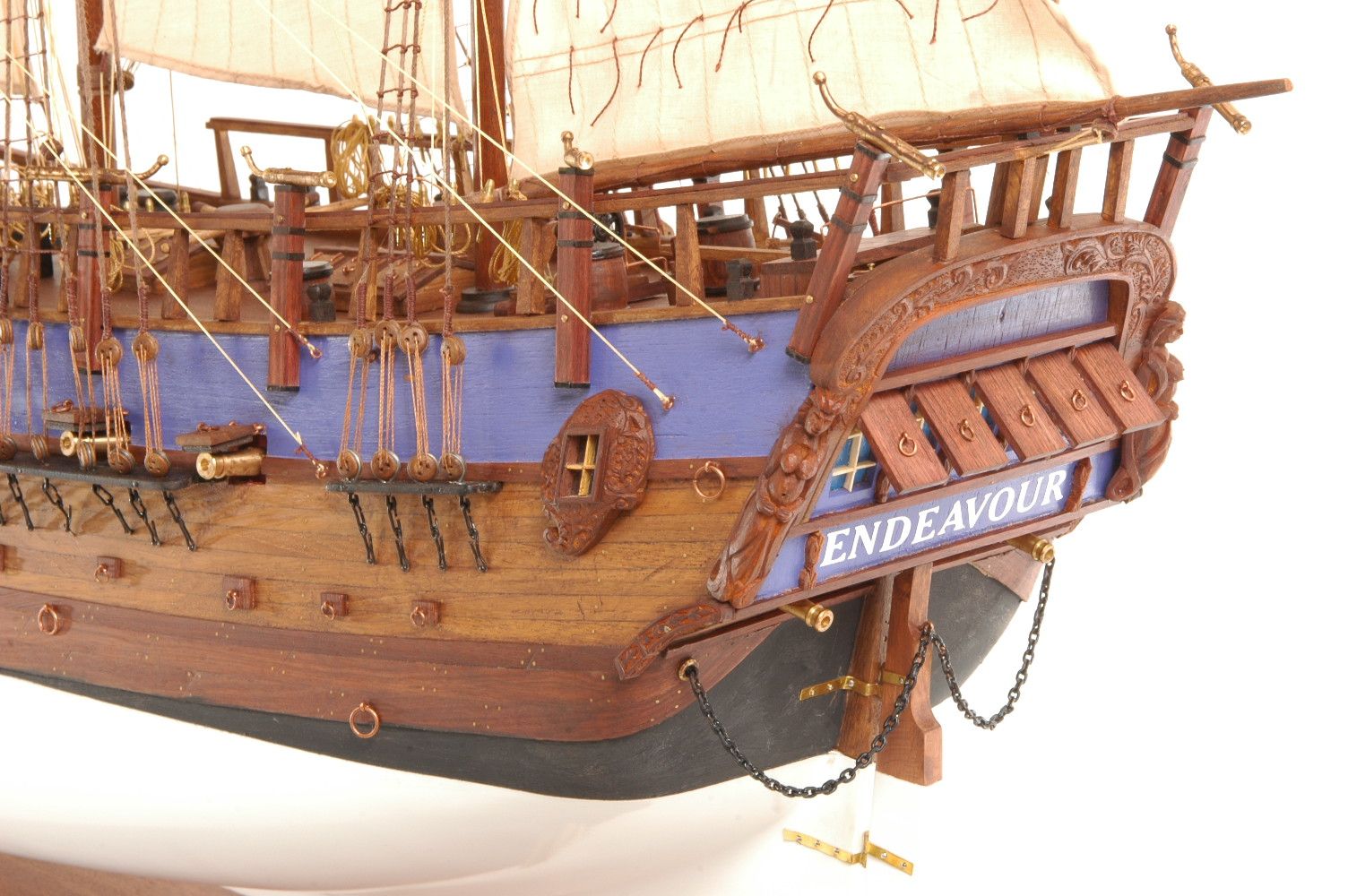 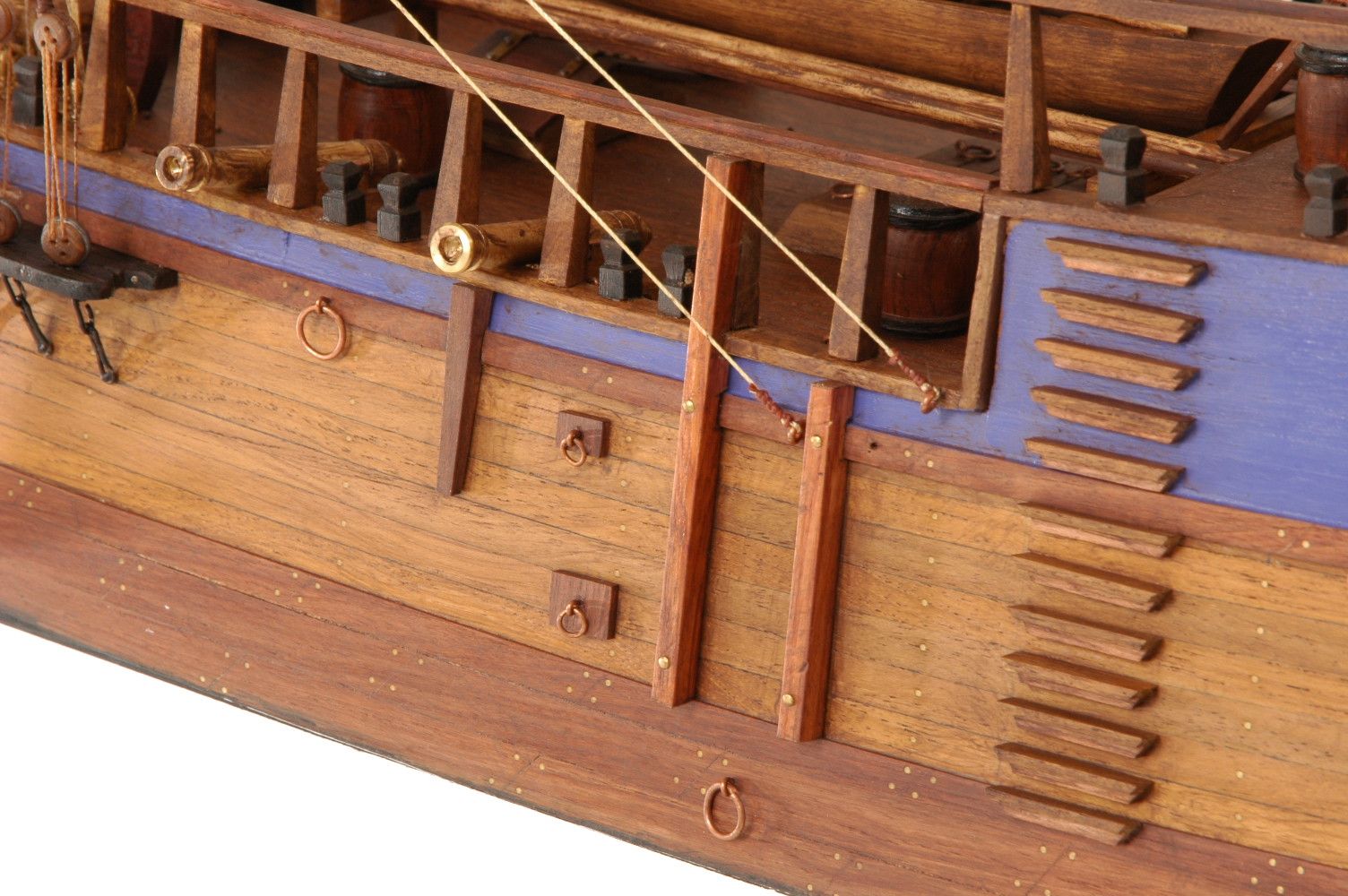 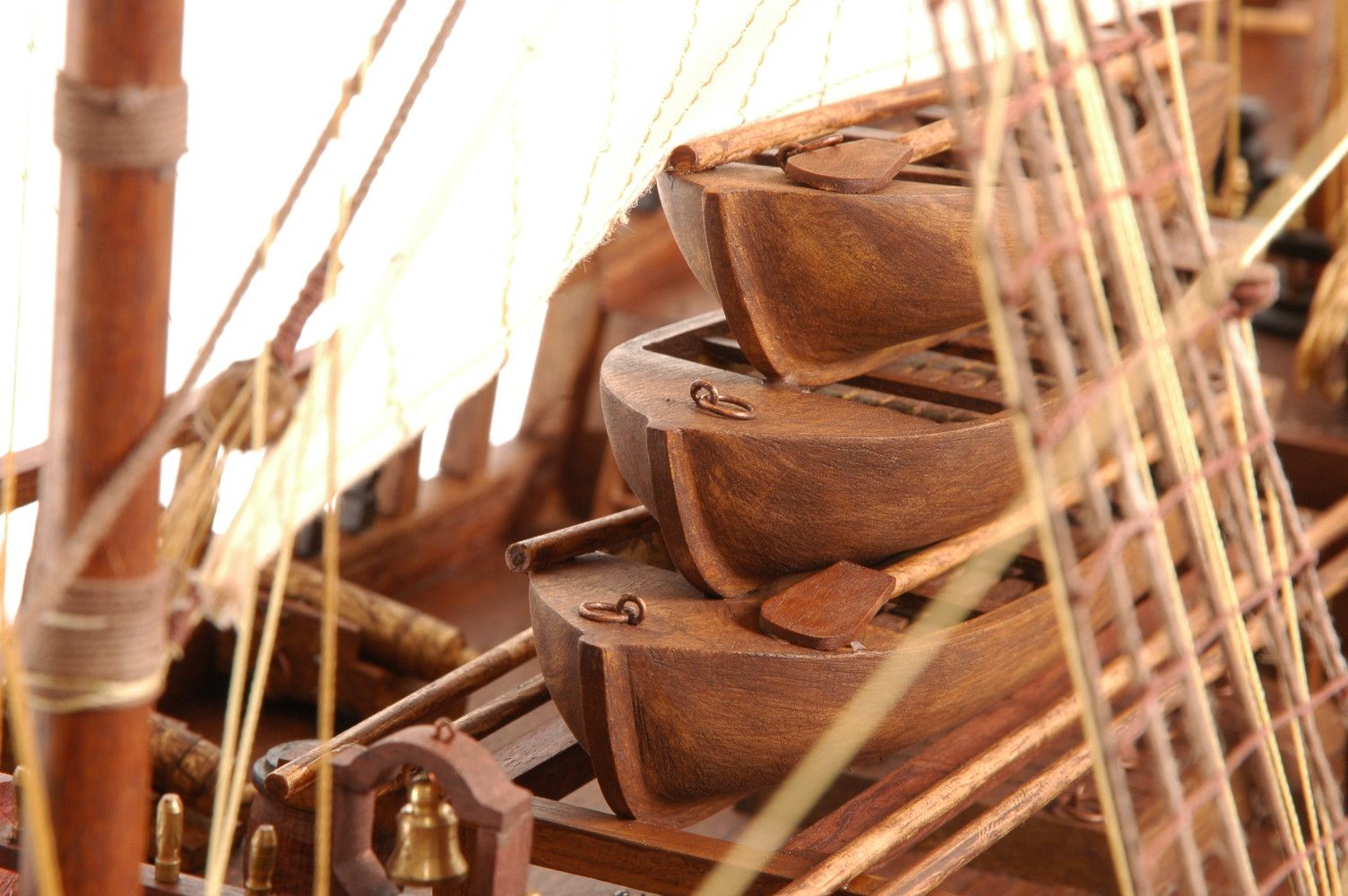 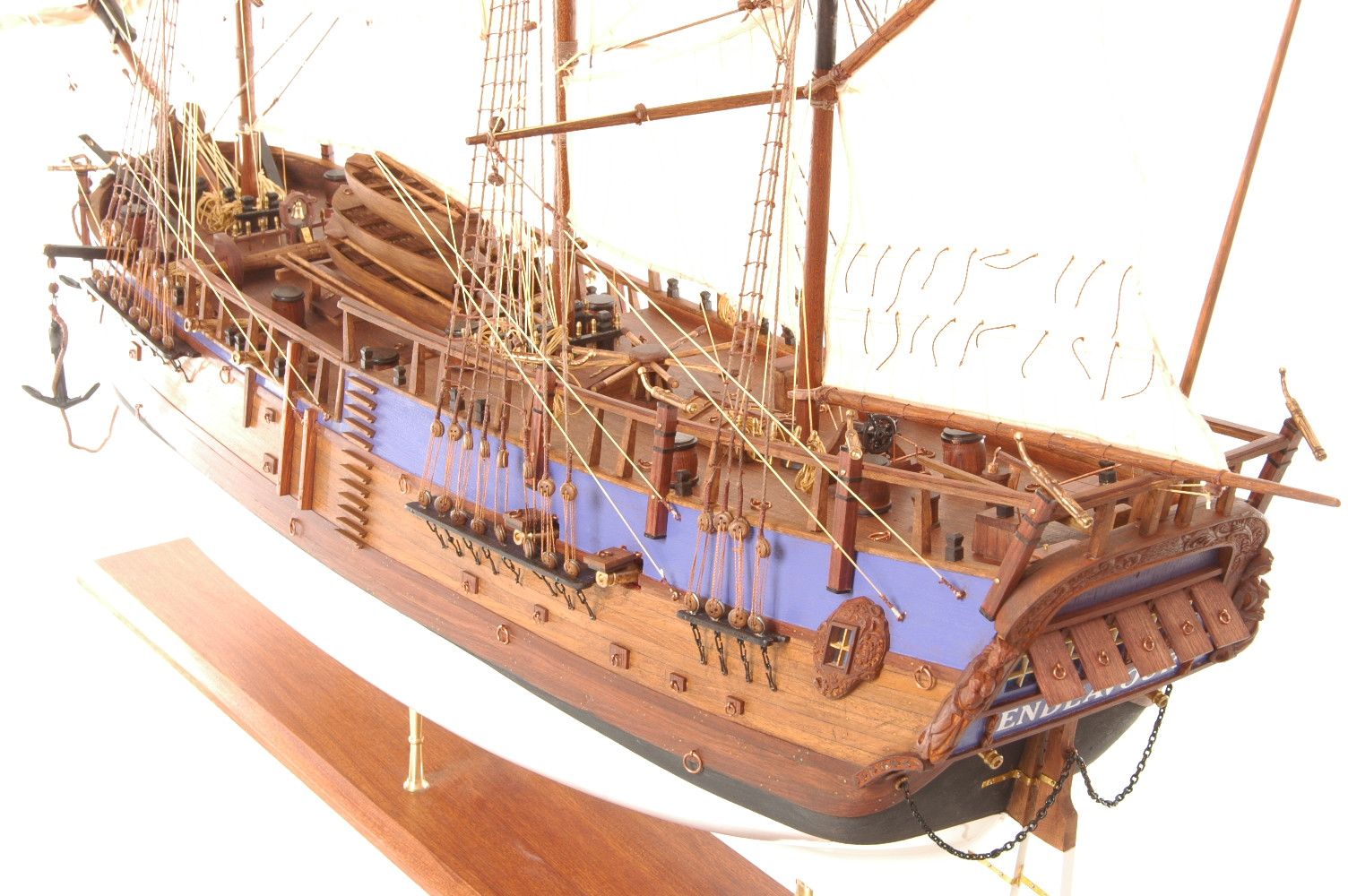 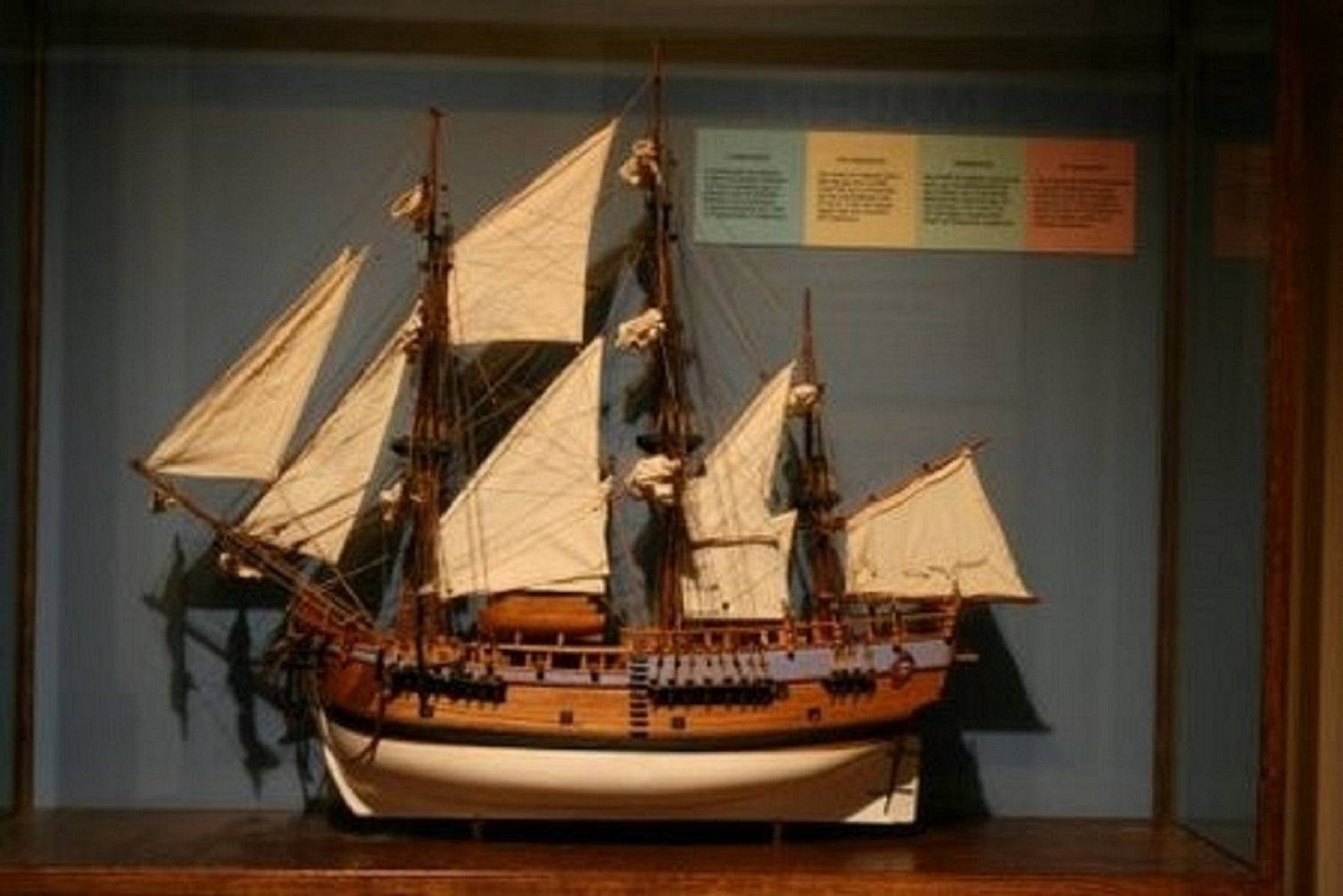 These model ships were produced for our corporate client Beacon Display to showcase in a new Corporate building design in Portugal (a picture can be seen where the model ship is on display at the centre). The Custom Bespoke Service included the research of the history of the Bremen Cog and procuring the original ship plans from the Deutsches Schiffahrts museum in Bremerhaven, Germany. During the construction of the Bremen Cog model, the client was provided digital pictures during the various stages of construction to finished product, ensuring complete customer satisfaction. Beacon display confirmed their order of seven different model ships in September 2004 for delivery middle of February 2005. The model ships were delivered ahead of schedule and on budget.

In 1768, Lieutenant James Cook was invited to command an expedition to the South Seas sponsored by the Royal Society. The voyages mission was to visit Tahiti to observe the transit of Venus across the Sun, hence contributing to astronomy and navigation. He was also tasked to determine whether there was a great Southern Continent, or as it was originally known ‘Terra Australis’. Renamed from H.M. Bark to HMS Endeavour, she set sail from Plymouth on August 25, 1768 and arrived in Tahiti on April 13, 1769. Cooks crew established good relations with the Tahitians and stayed on the Island for 3 months.

They first landed on the Island of New Zealand on Oct 4, 1769 and for six months, toured the Islands and established that there was indeed two Islands separated by what became known as the Cook Strait. Cook abandoned his search for Terra Australis on March 31, 1770. It was only because of bad weather on April 19, 1770, that he arrived off New Holland (in fact Australia).

HMS Endeavour set sail again on May 16, 1770 along the coast of Australia. On June 10, 1770, the ship was holed on the Great Barrier Reef. It took 2 days to free the ship. Nine days later, Cook landed at what became known as Cook town. HMS Endeavour stayed there for 6 days for repair. After claiming New Holland for the British Crown, Cook set sail again.The voyage was plagued by illness and ill fortune, and thirty-crew die during the journey. Cook finally anchored in the Downs on July12, 1771, after a circumnavigation lasting 2 years, 9 months, and 14 days .

Cook was promoted to the rank of Commander, and set sail again in July 1772, this time on the Resolution and the Adventure. Following a refit on March 7, 1775, HMS Endeavour was sold to the Navy. HMS Endeavour sailed for 15 more years. She was purchased by French interest in 1790,and renamed La Liberte. In 1793, she ran aground off Rhode Island and was later broken up. A replica of the ship was later commissioned at Fremantle as recently as 1994. 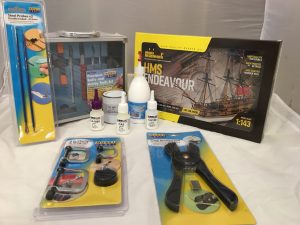 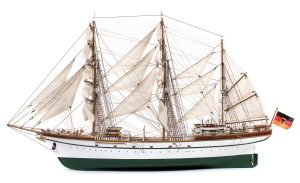 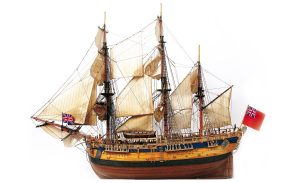 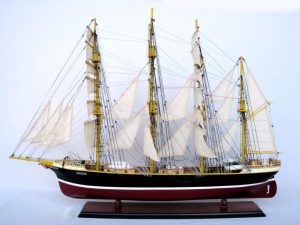 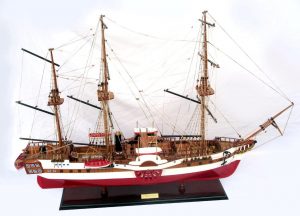