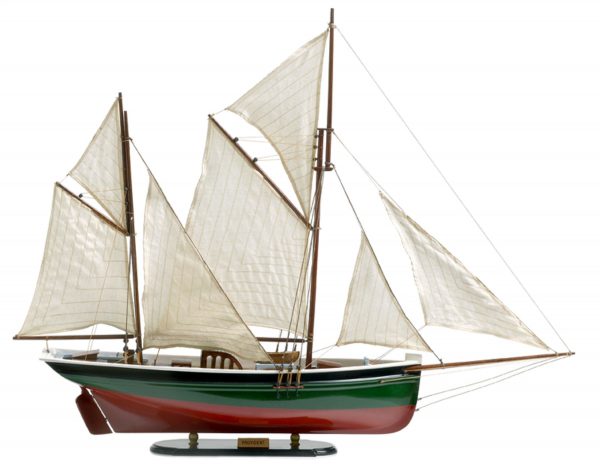 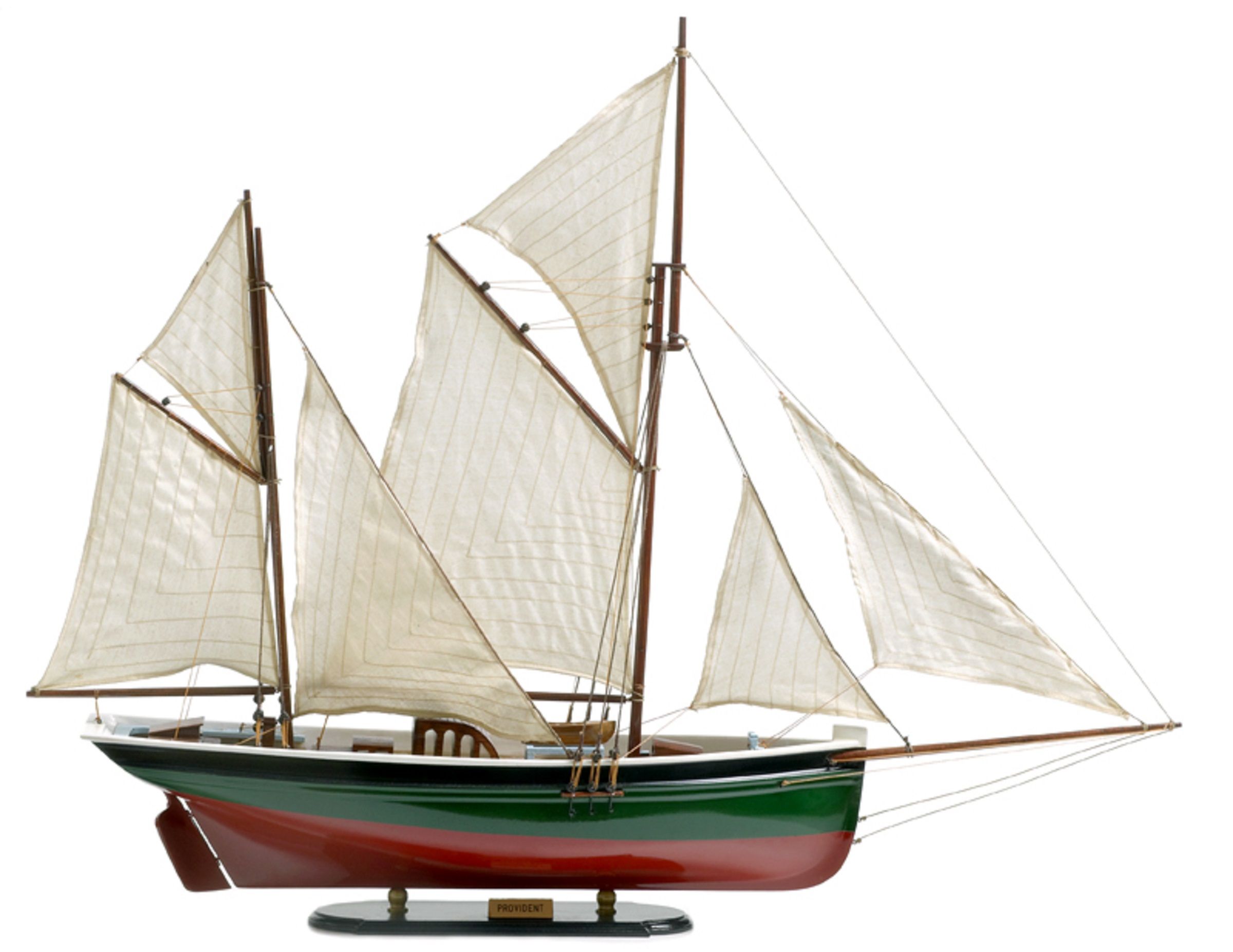 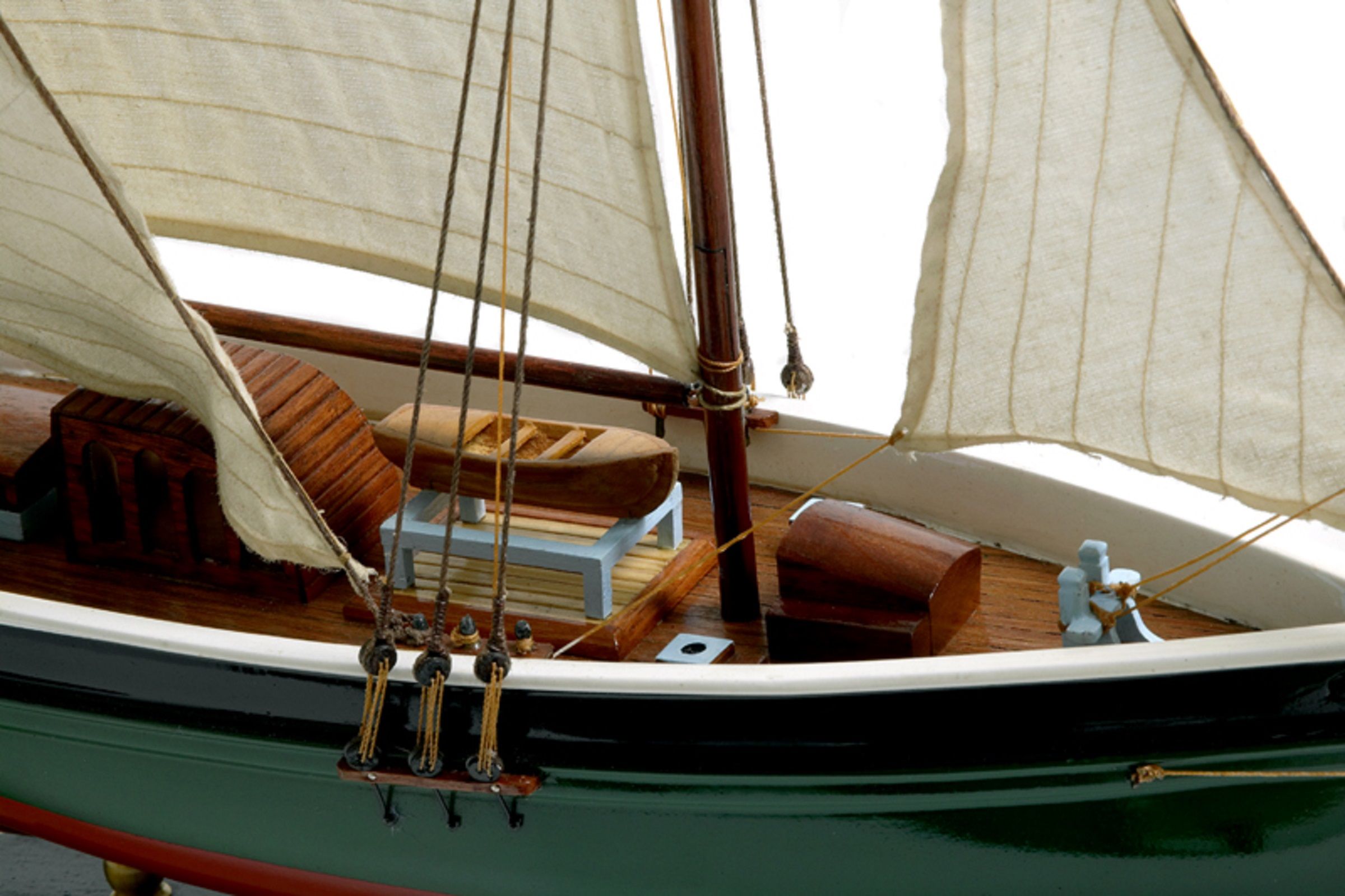 The history of the Provident is inextricably linked to that of the Brixham sailing trawlers smacks as they are known. In the late 1980s, Brixham was home to over 200 trawlers and accompanying seamen. The main fishing grounds extended into the Irish Sea and the Bristol Channel, with Brixham ranked alongside Grimsby and Lowestoft as one of England leading fisheries.

A number of factors and events contributed to the disappearance of the famous trawlers. These range from the introduction of steam trawlers as early as 1869, the lack of corporate and government financing, the small harbour and lack of infrastructure (e.g. the railway did not reach the harbour), the hard life appertaining to fisherman, and last but not least the First World War.

As a result, the fleet was reduced to 90 in 1918, and by 1935 numbered only 25, with trawler numbers were down to single numbers by 1939. Interesting the Provident would have been one of the last of the trawlers to have been built, and together with the Leader are two of the last working sailing trawlers still afloat. This undoubtedly contributes to the legacy of the famous smack today and there is now a revival of interest in the trawling heritage of Brixham.

In 1993, The Island Trust (www.theislandtrust.org.uk), bought the Provident, which is now managed by The Trinity Sailing Foundation in Brixham. The Island Trust, a registered charity, was formed in 1973 on the inspiration of the late Hubert Monroe QC, who was Commodore of the Island Cruising club at Salcombe. His idea was to provide sailing opportunities for disadvantaged young people who would not otherwise been able to afford it.

The Provident has since been completely transformed and now has the benefit of a diesel engine, GPS positioning and radar and acoustic depth sounder. She now sails as a sail-training vessel with a crew of 15. This compares with a crew of 3 when she first set sail. 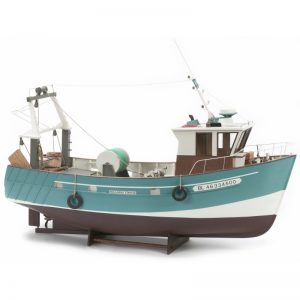 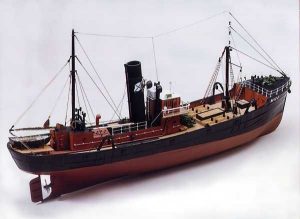