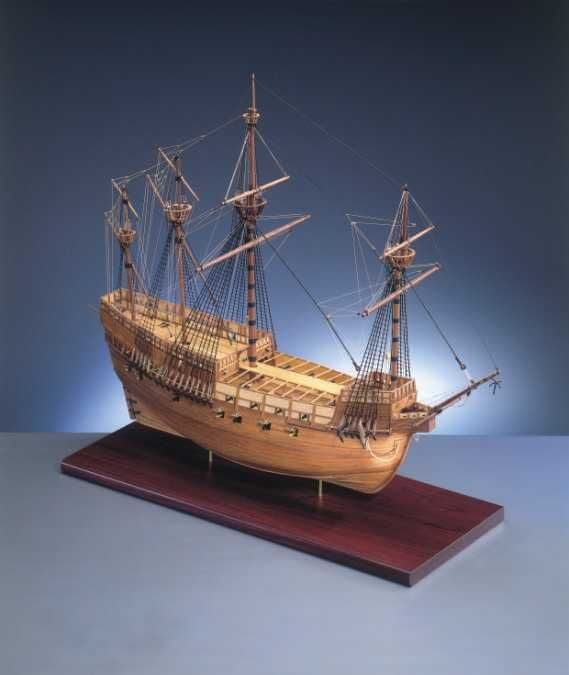 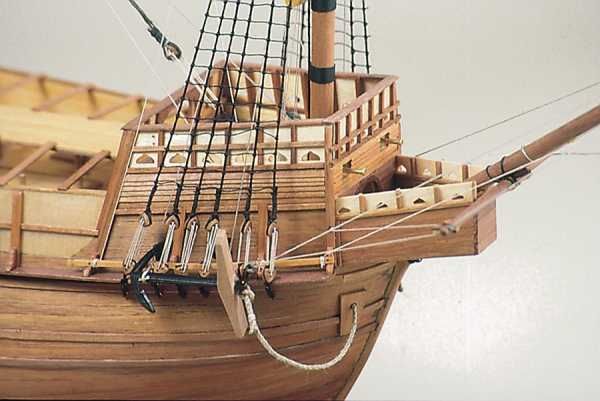 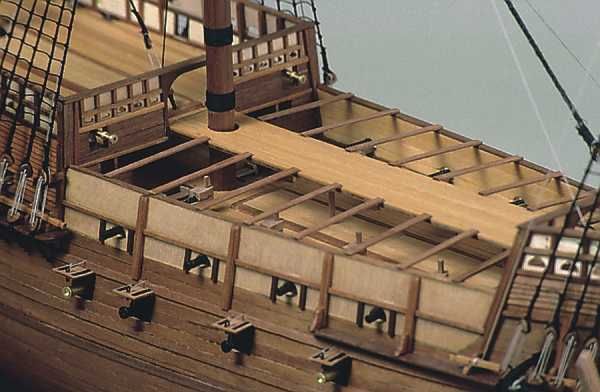 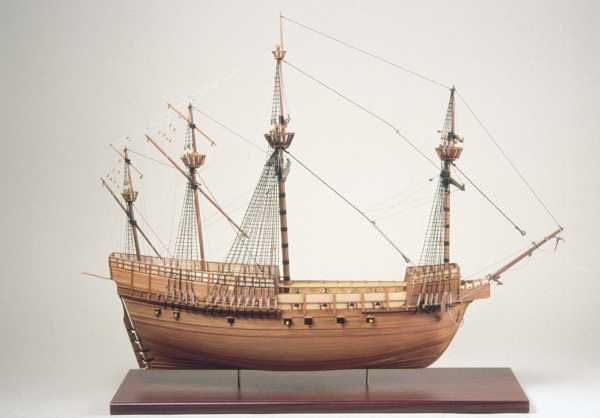 Caldercraft are well known for creating the Nelsons Navy collection, which saw the construction of several kits replicating famous historical vessels from the 1700’s, which saw exponential growth across the British Empire and an assertion of British dominance on the seas. The 1700’s were a period of conflict for the British; they faced the American Revolutionary War, the Seven Years War and the Napoleonic Conquests. However, this era was not the only period of conflict in British history.

During the 1500’s, the infamous King Henry VIII faced the potential threat of conflict between England, France and Spain. Young King Henry VIII’s father had struggled to take the thrown following a period of violence within Britain itself. This led to a war commonly known as the War of the Roses. Therefore, when he ascended to the throne, his main goal was to achieve peace, both within and outside the Kingdom.

Henry was worried about the growing threat from the possibility of French invasion, and with Spain already at war with France, chose to ally with the Spanish in an attempt to gain important territory. This led to him commissioning the Mary Rose, one of several warships commissioned at the time for service in the Royal Navy.

The Mary Rose was fitted with a huge armoury and was intended to cause great destruction. However, on 19th July 1945, much to the disappointment of King Henry VIII, the Mary Rose sank at an angle of 60 degrees. The way in which she sank would later prove to be extremely valuable to historians, with much of her starboard side preserved through silt traps.

Her eventual excavation would form part of one of the most famous tourist attractions in the UK. Caldercraft are the only company to have worked with the Mary Rose Foundation to build a model replica of the real ship. This means that the model kit is highly accurate.

The model boat kit is built to scale 1:80 and uses double plank on frame construction, in a combination of both lime and walnut. All fixtures, fittings and components are CNC cut in walnut. Full construction manual and instructions are included in English. The construction manual has been created by David Vine BSC, Curator of the Mary Rose Museum. There are 8 sheets of full size plans of the original vessel.

If you have any questions about this kit, please feel free to contact us. If you would like to view other models by Caldercraft, please click here.